Aiming to visualise the indescribably refreshing sensation of drinking a Coca-Cola, the soft drinks giant recently tapped the talents of photographer Anaïs Gallagher to capture a series of celebrities’ reactions upon taking the first sip.

“Working with Coca-Cola on this shoot was such a fun challenge. I got to use my artistic outlet to bring to life a sensation that’s impossibly hard to put into words. So instead, we captured it in images!”

Aiming to do her own description of the sensation justice, Lady Leshurr, said:

“The best thing about drinking a Coke is the bubbles. I can’t explain it, it’s like a bubble party on my tastebuds!”

Part of a wider European “Open That Coca-Cola” campaign which sees similar projects undertaken across the continent, many will already be familiar with the current television commercial with an original track scored by Tyler, the Creator. 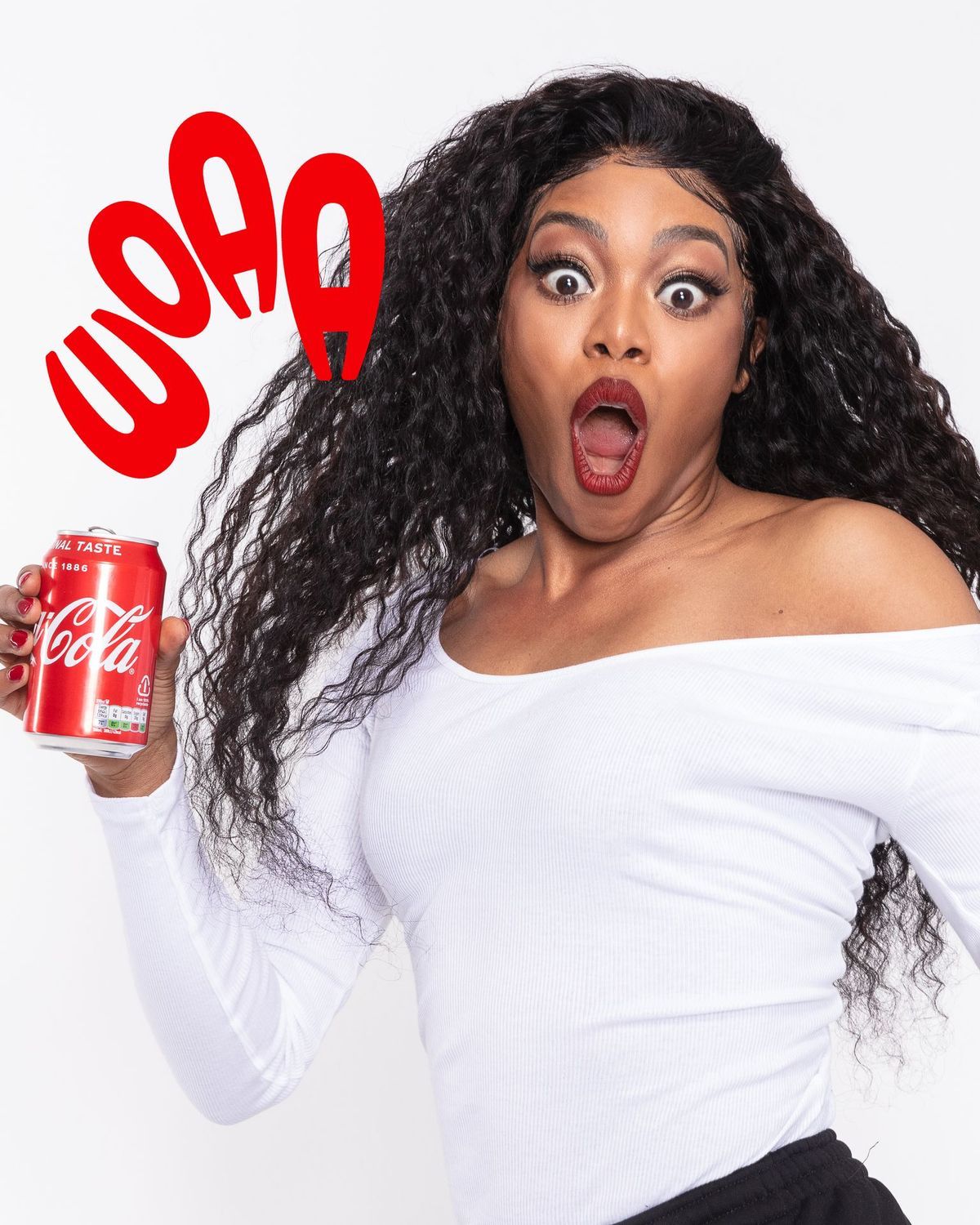 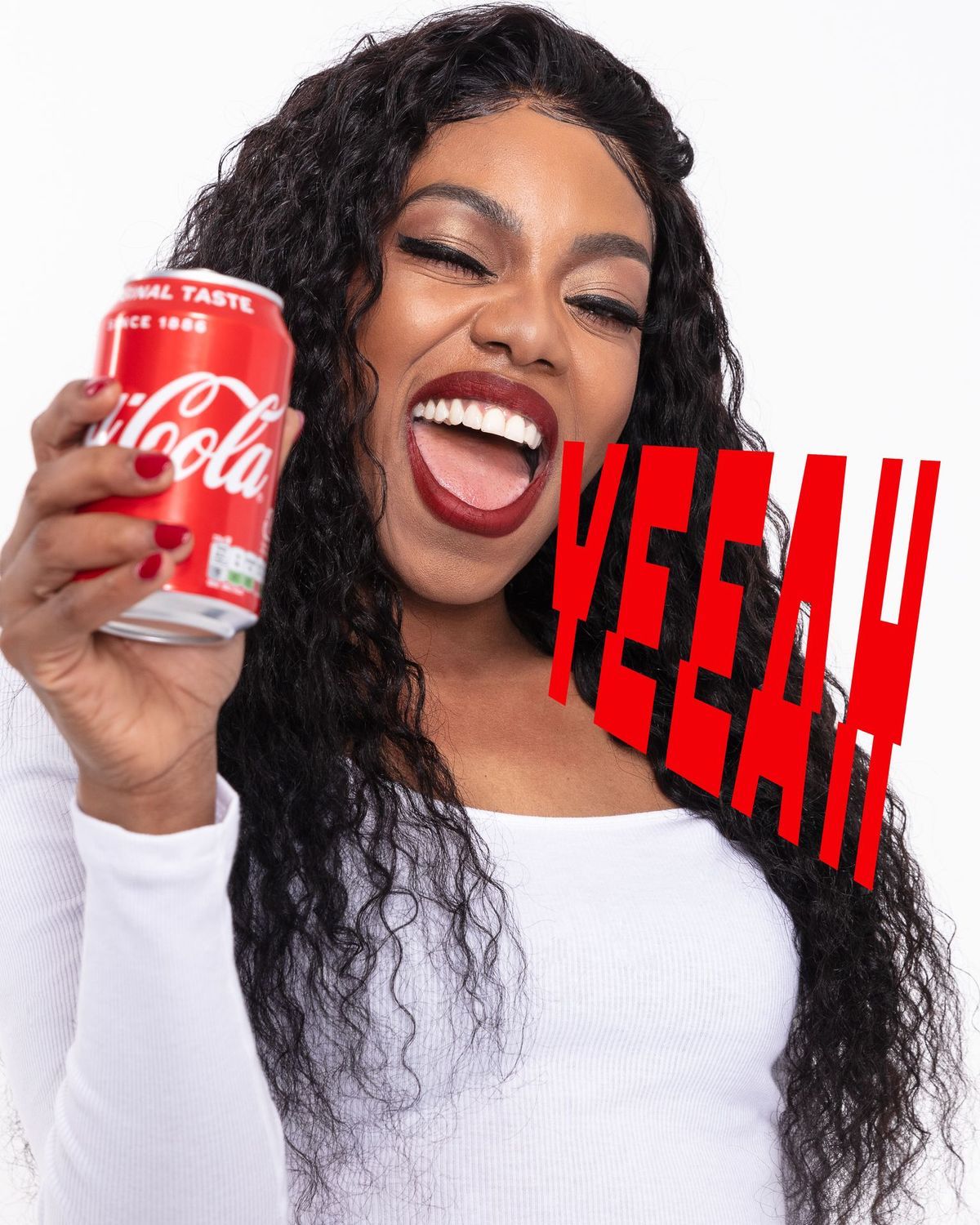 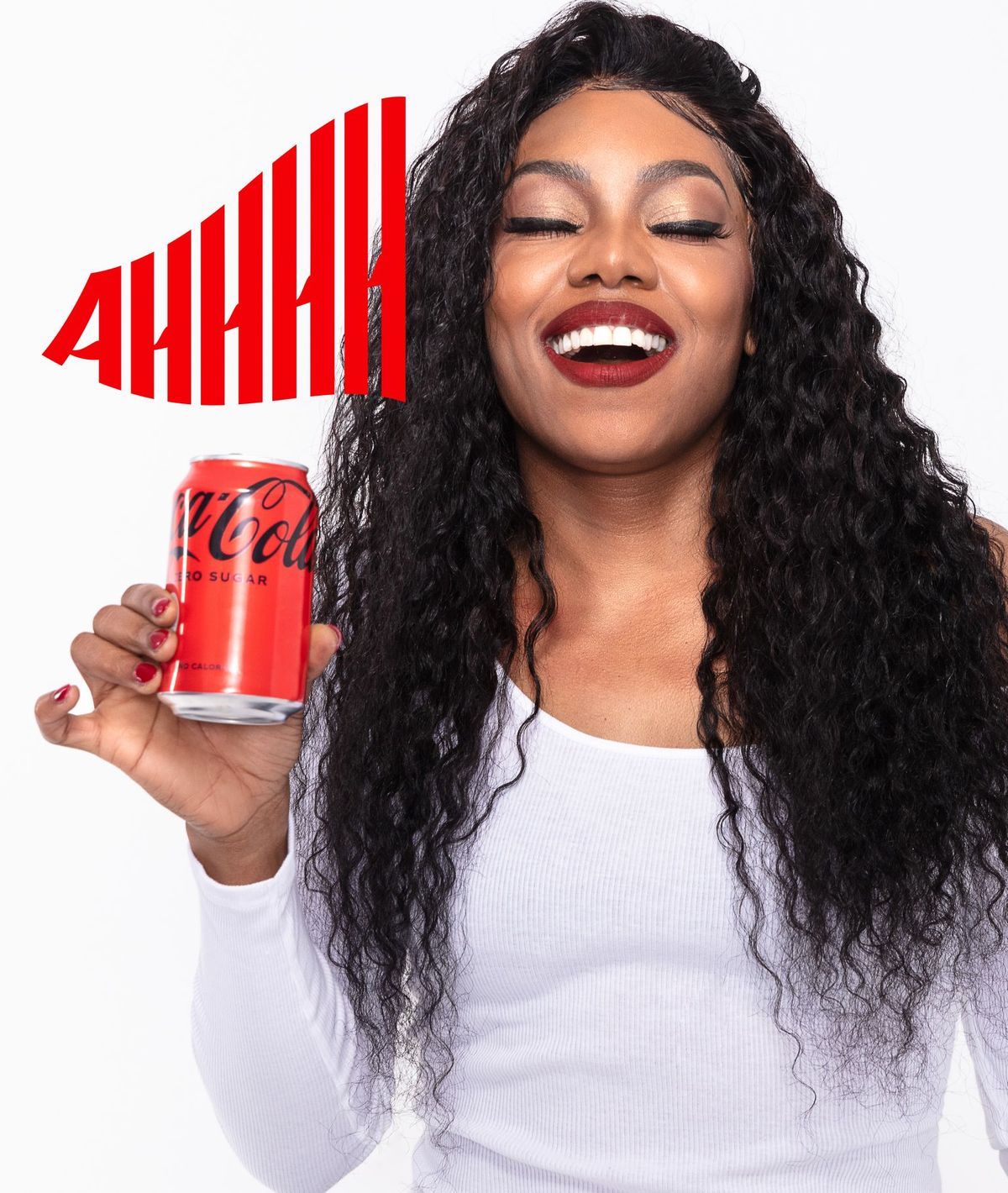 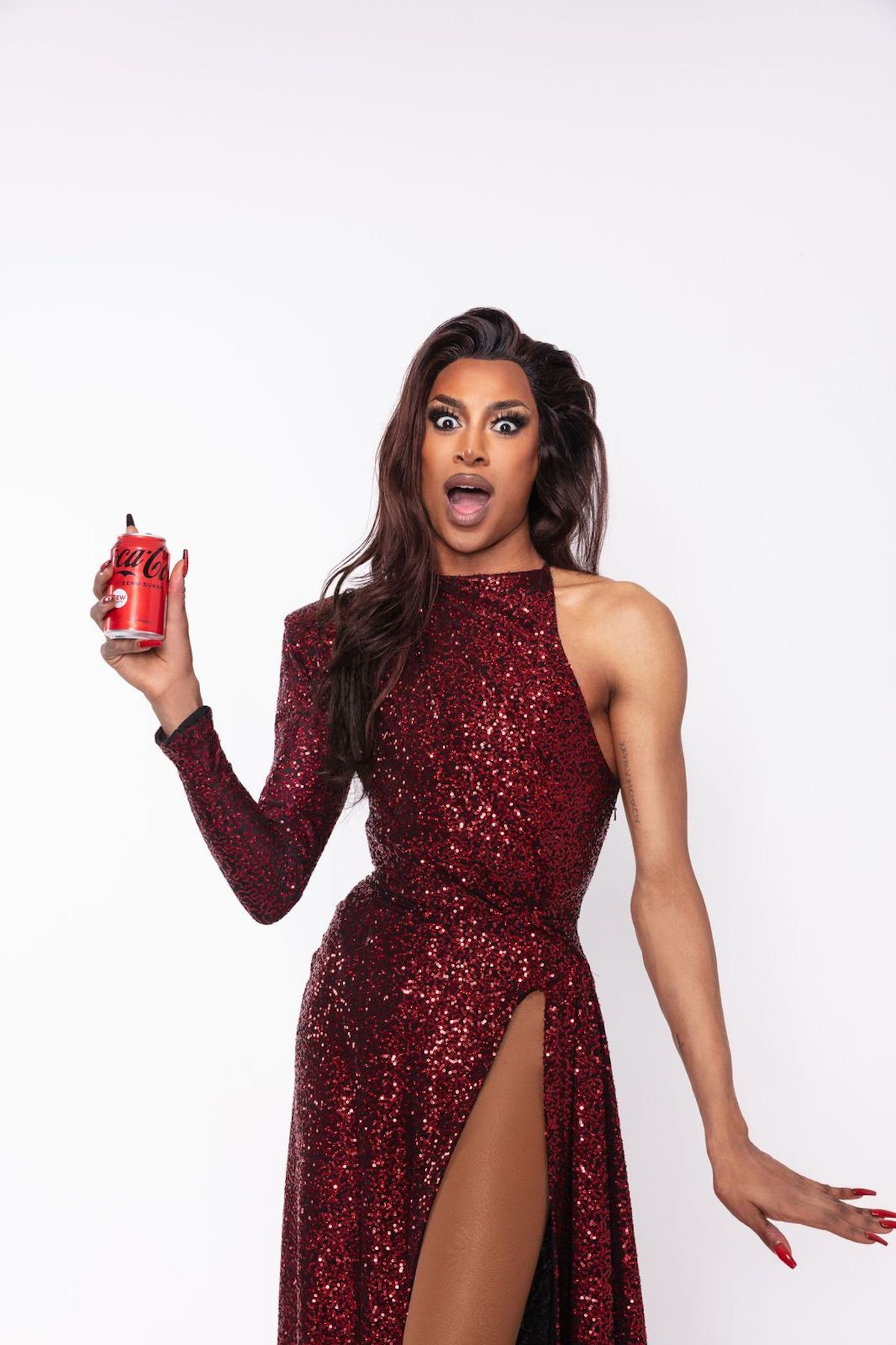 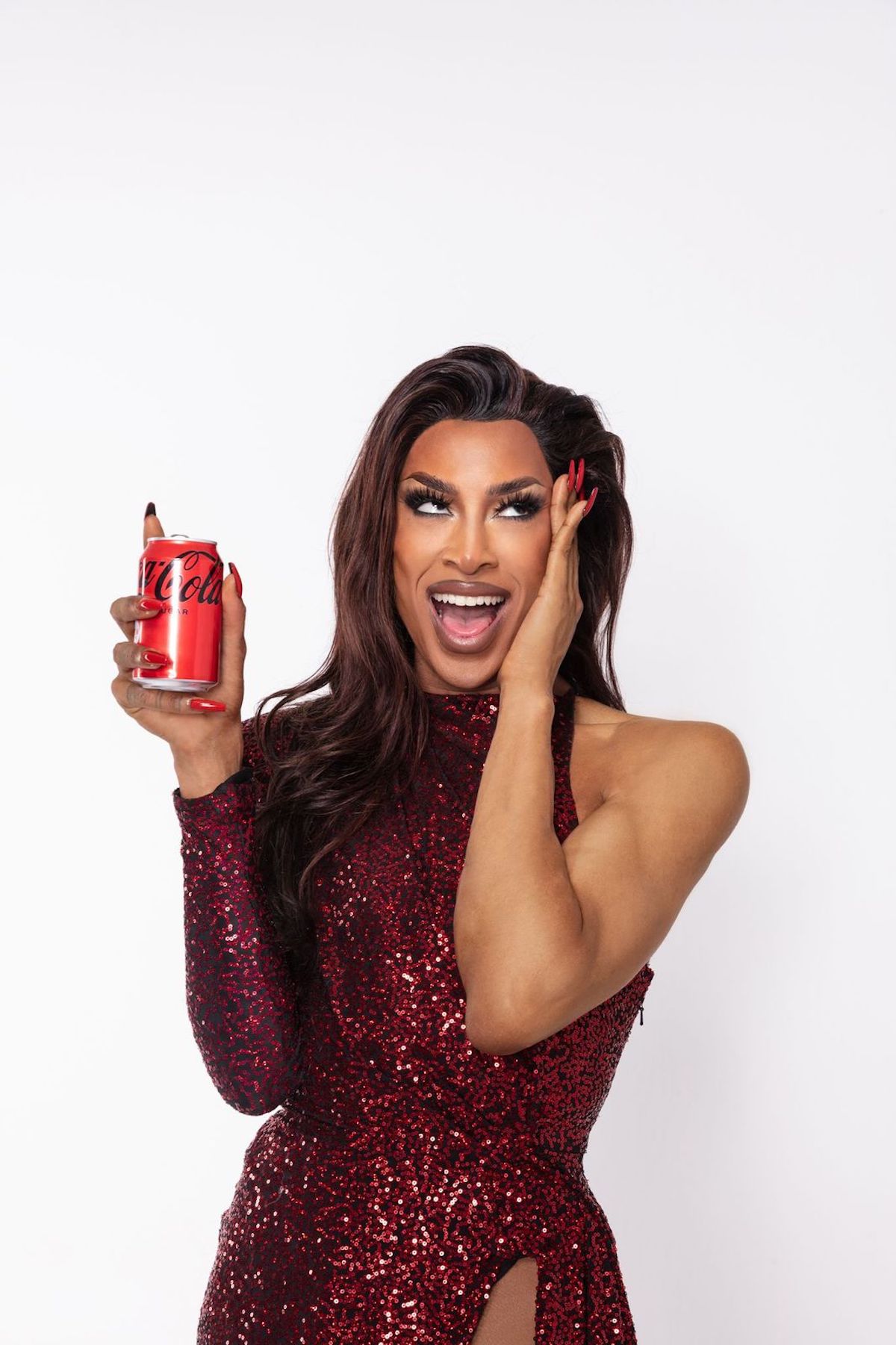 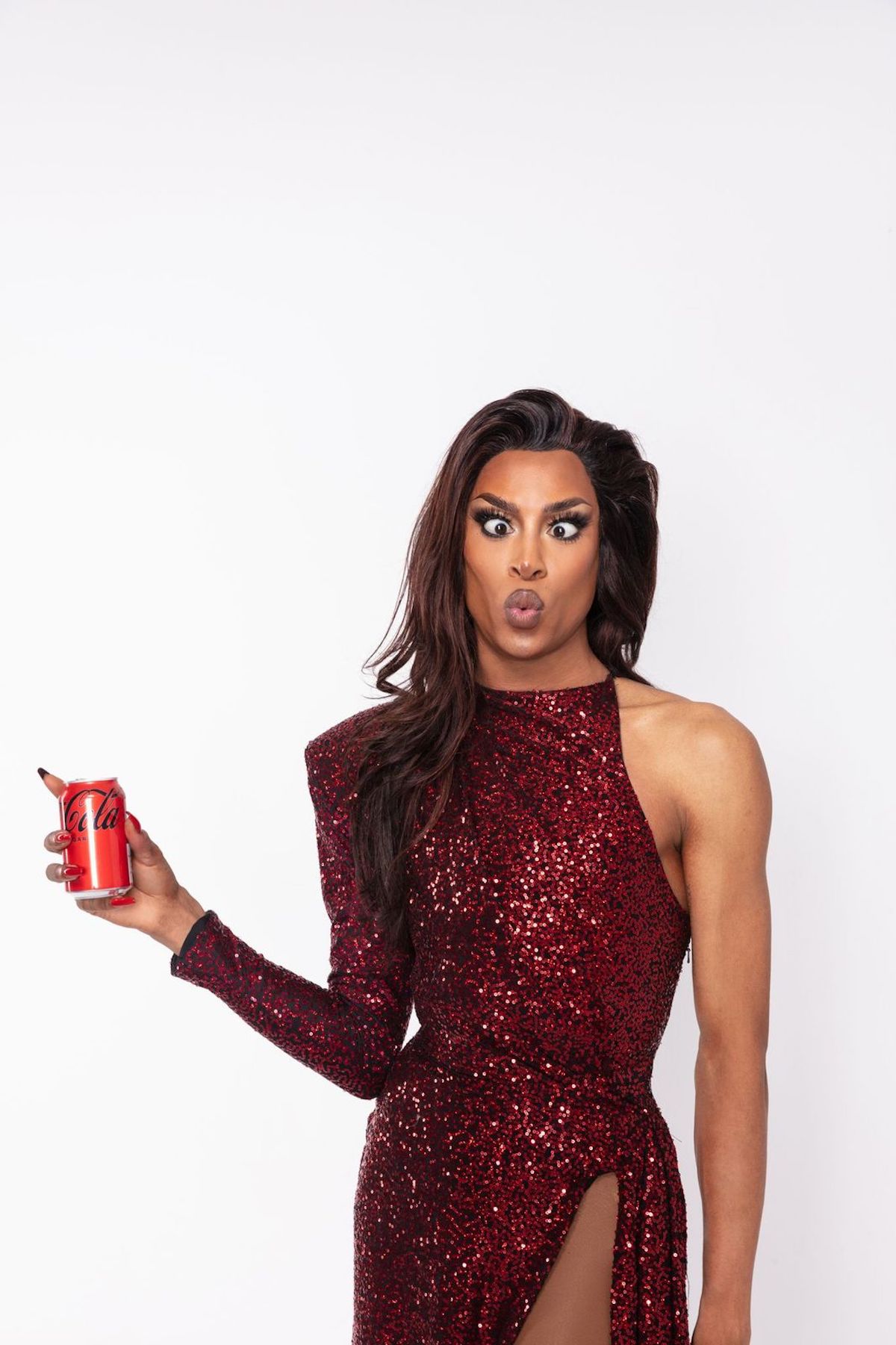 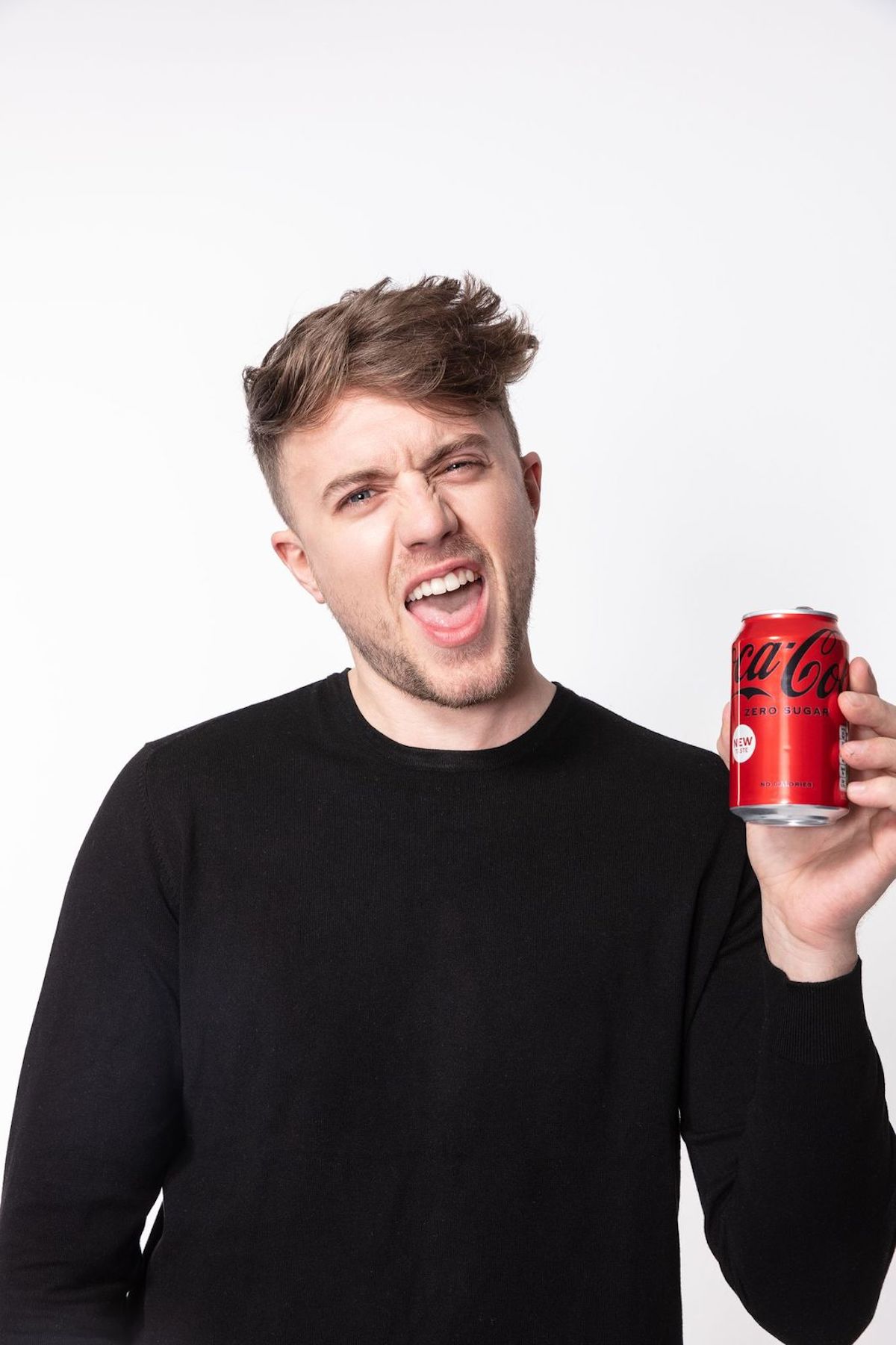 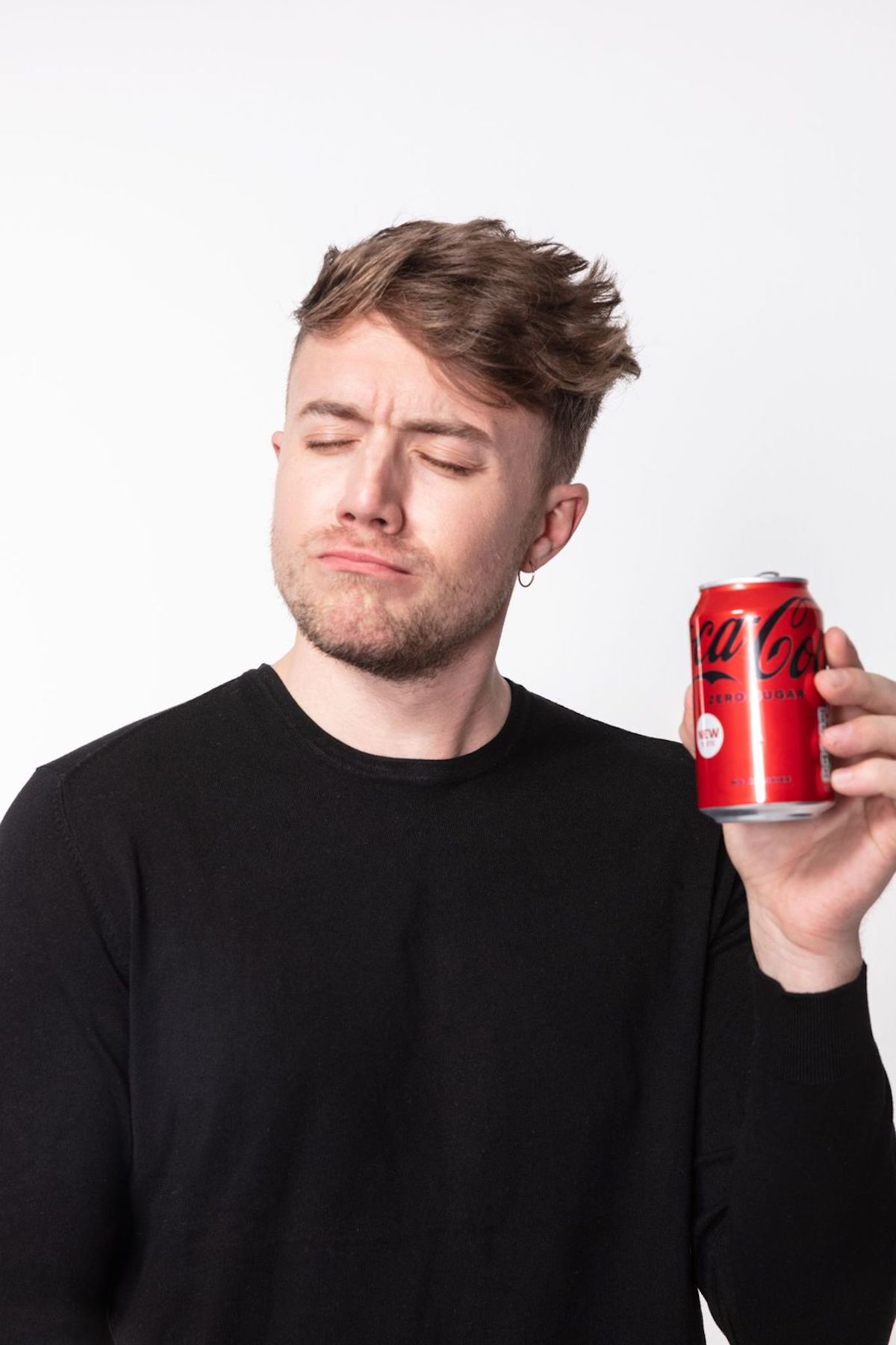 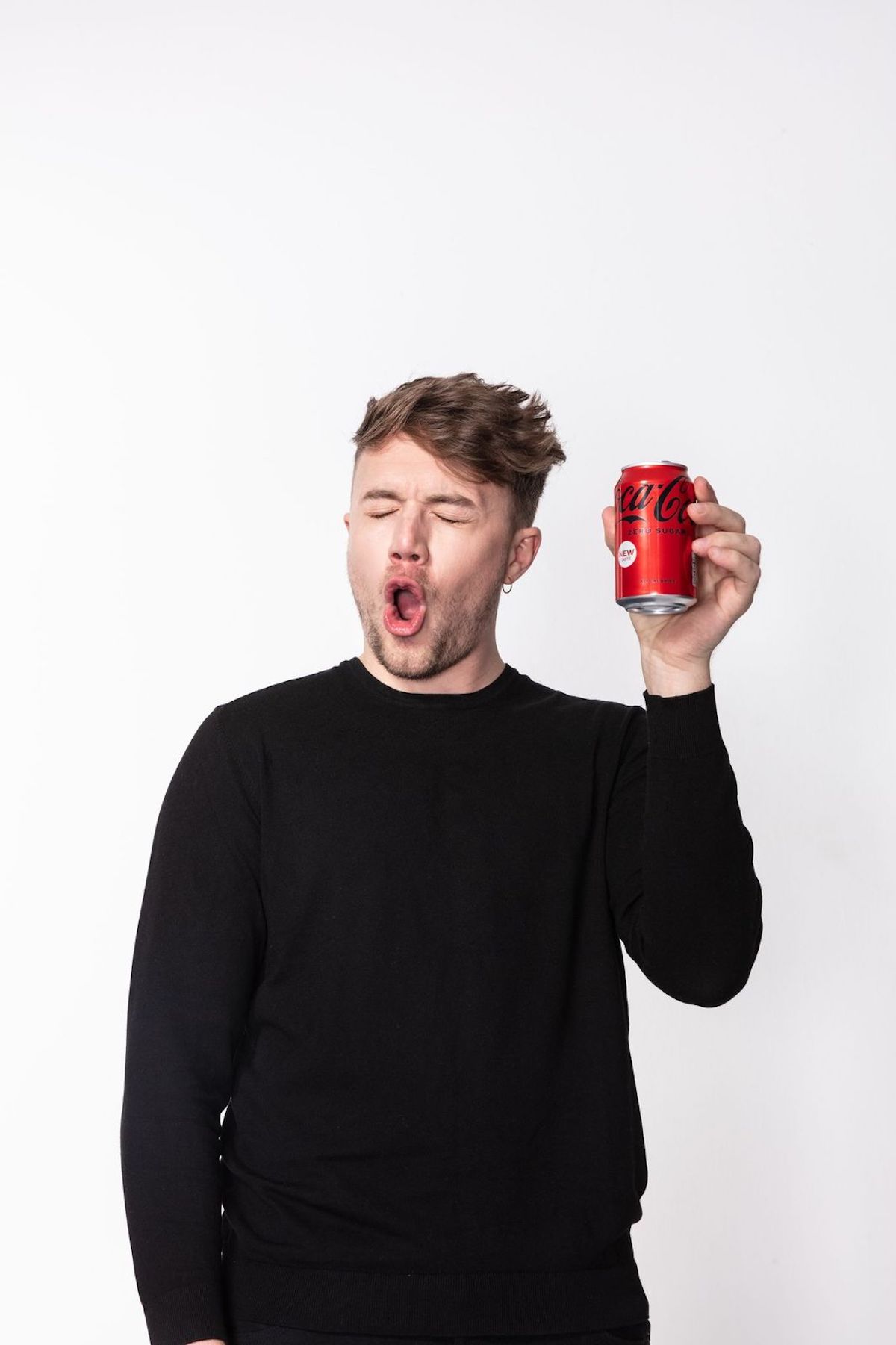 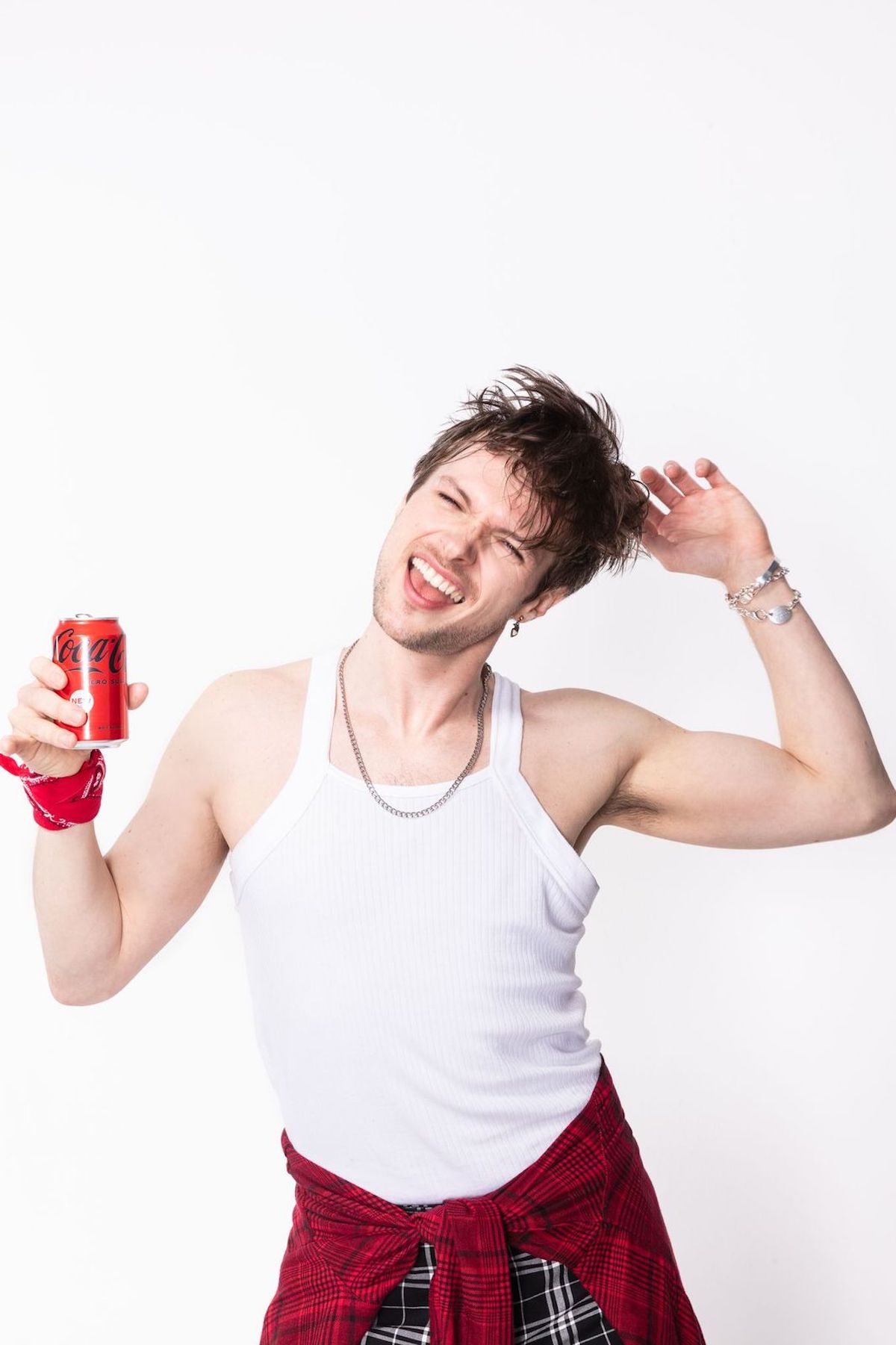 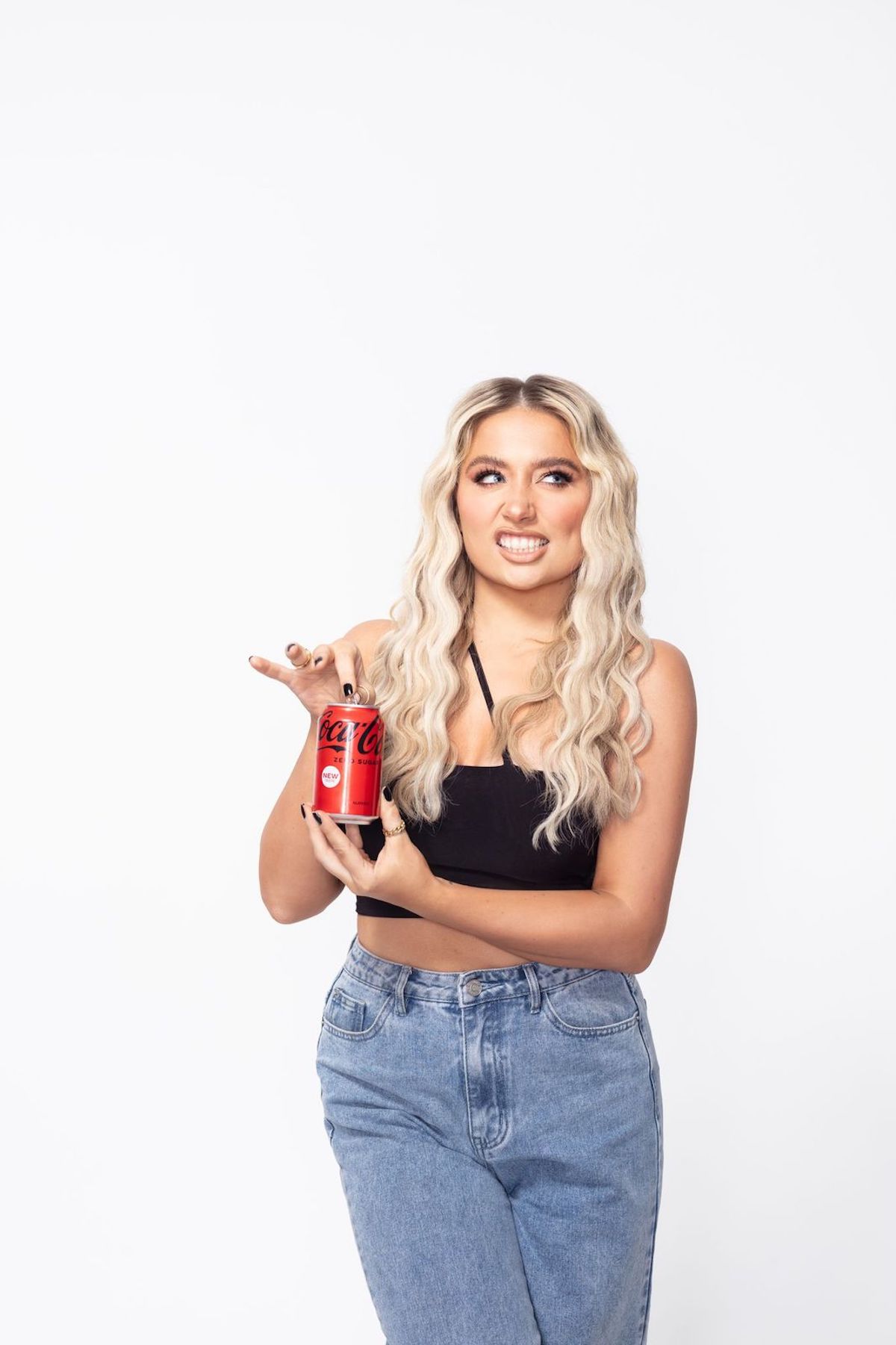 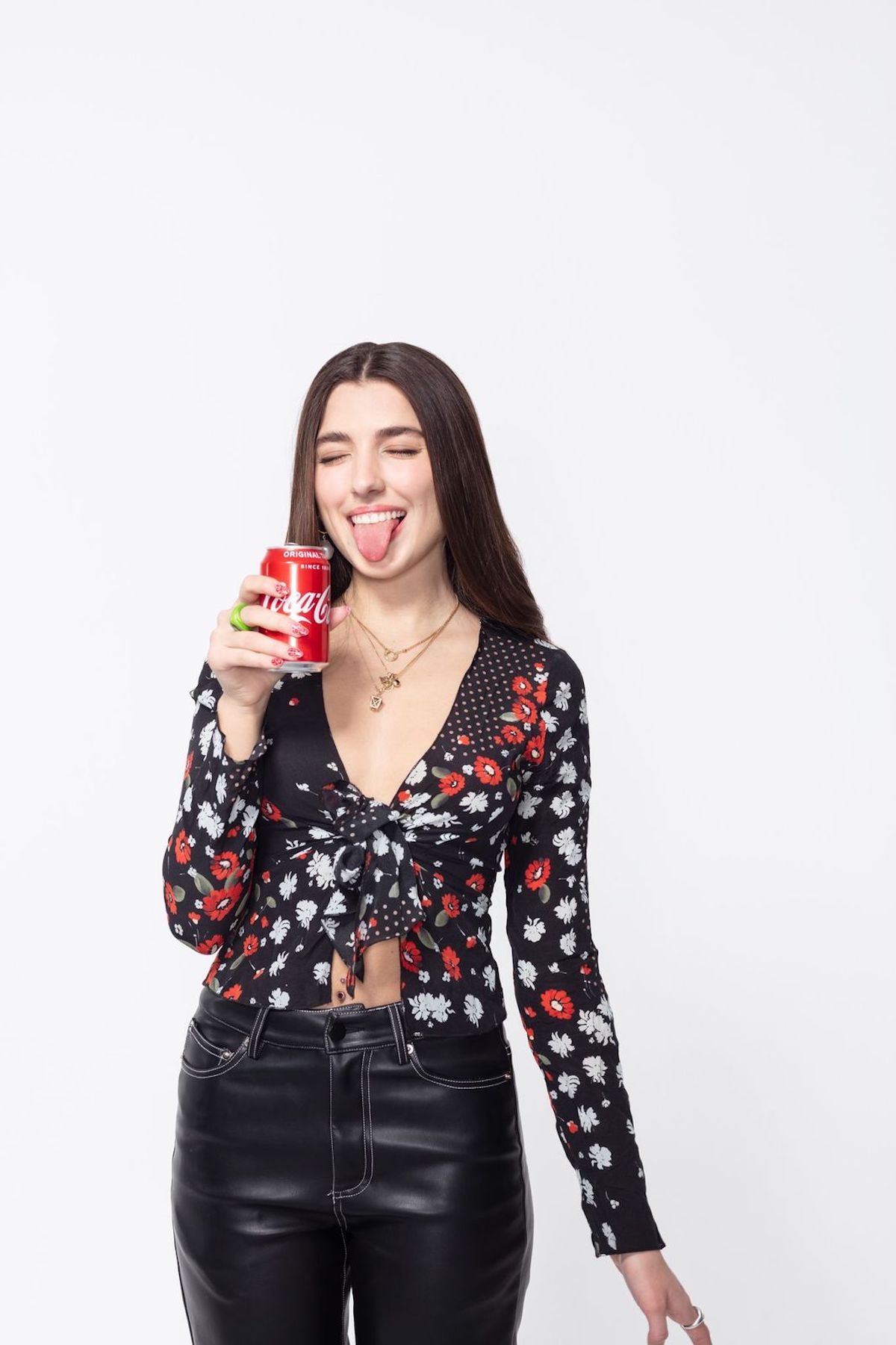 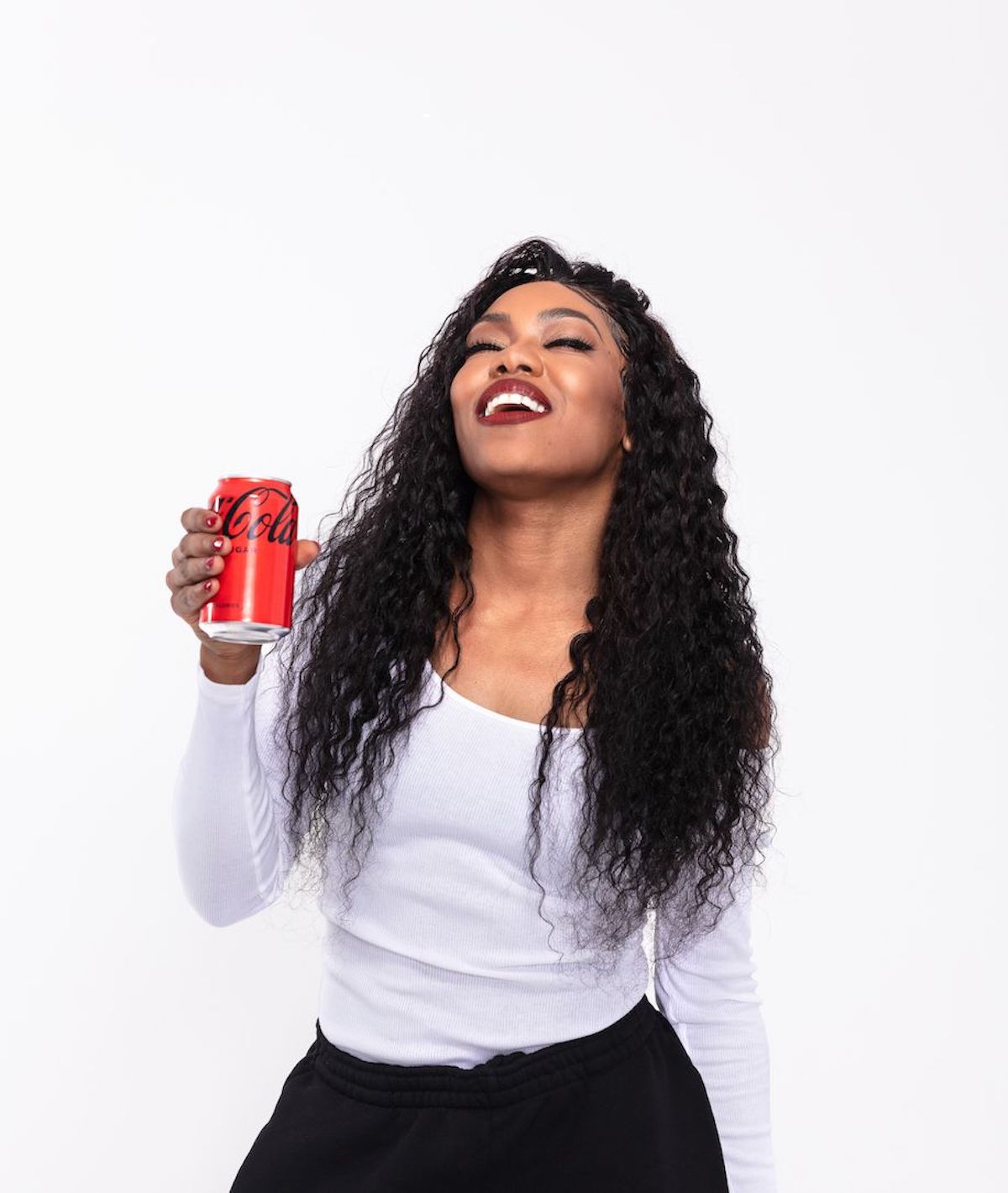 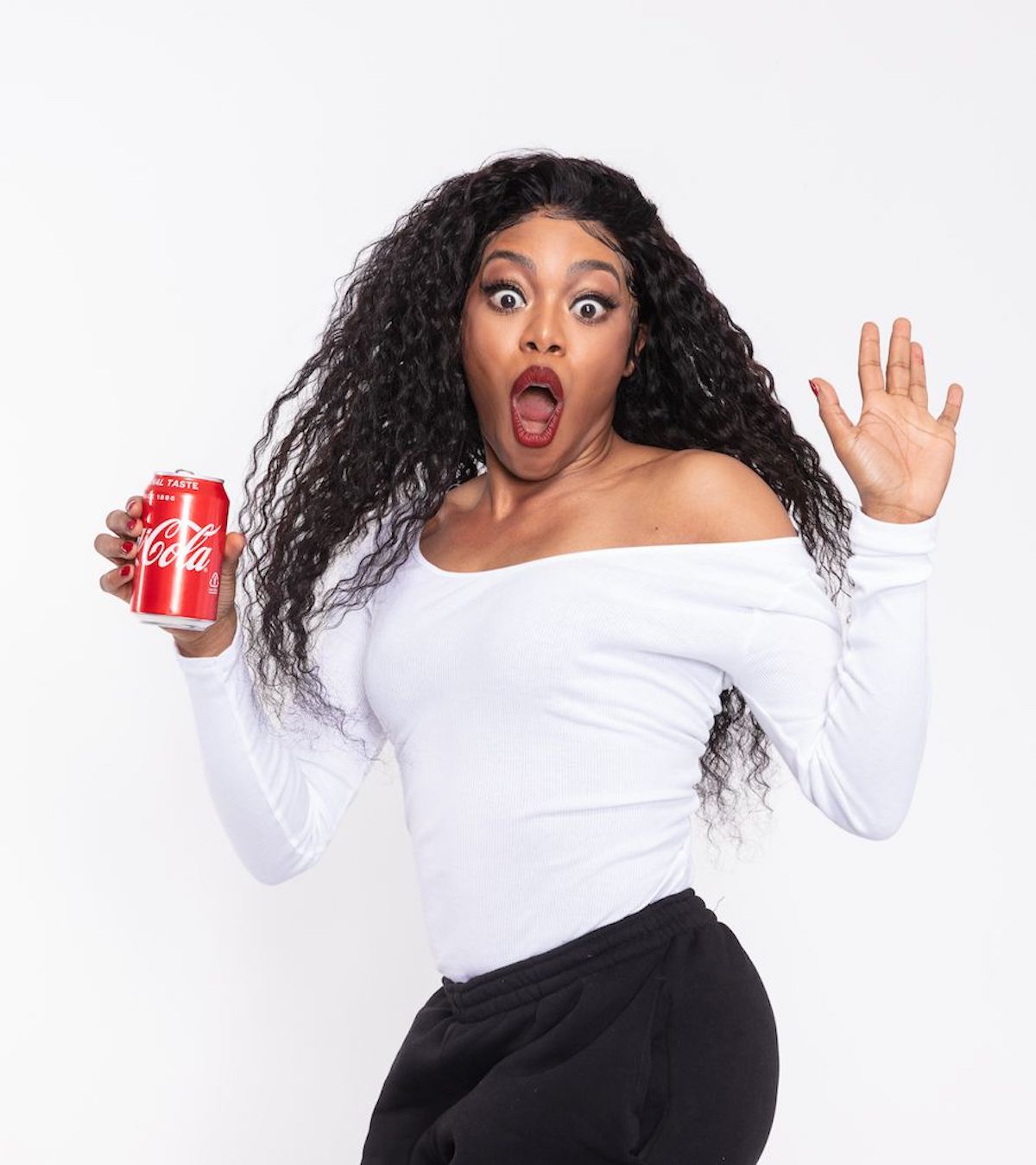 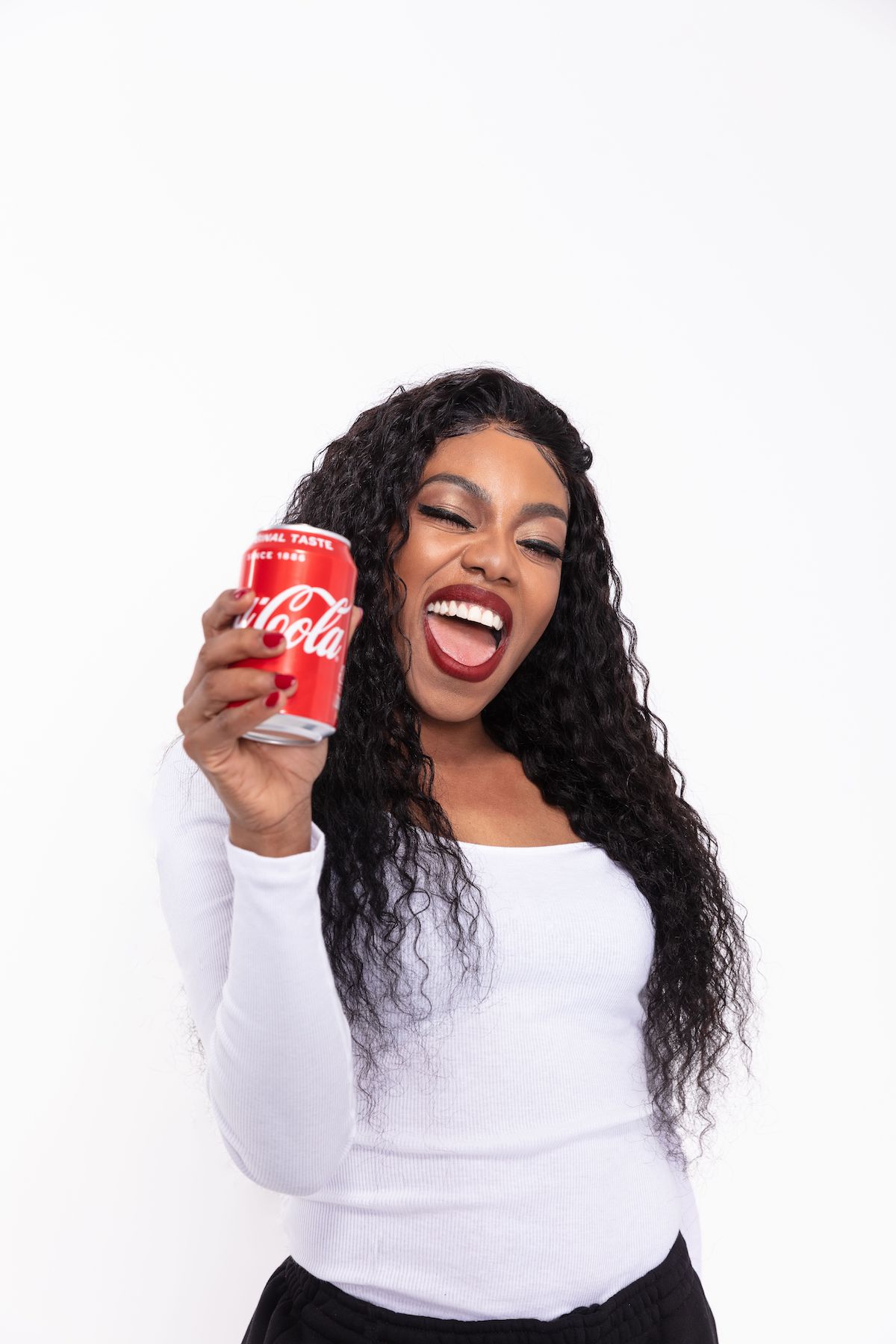 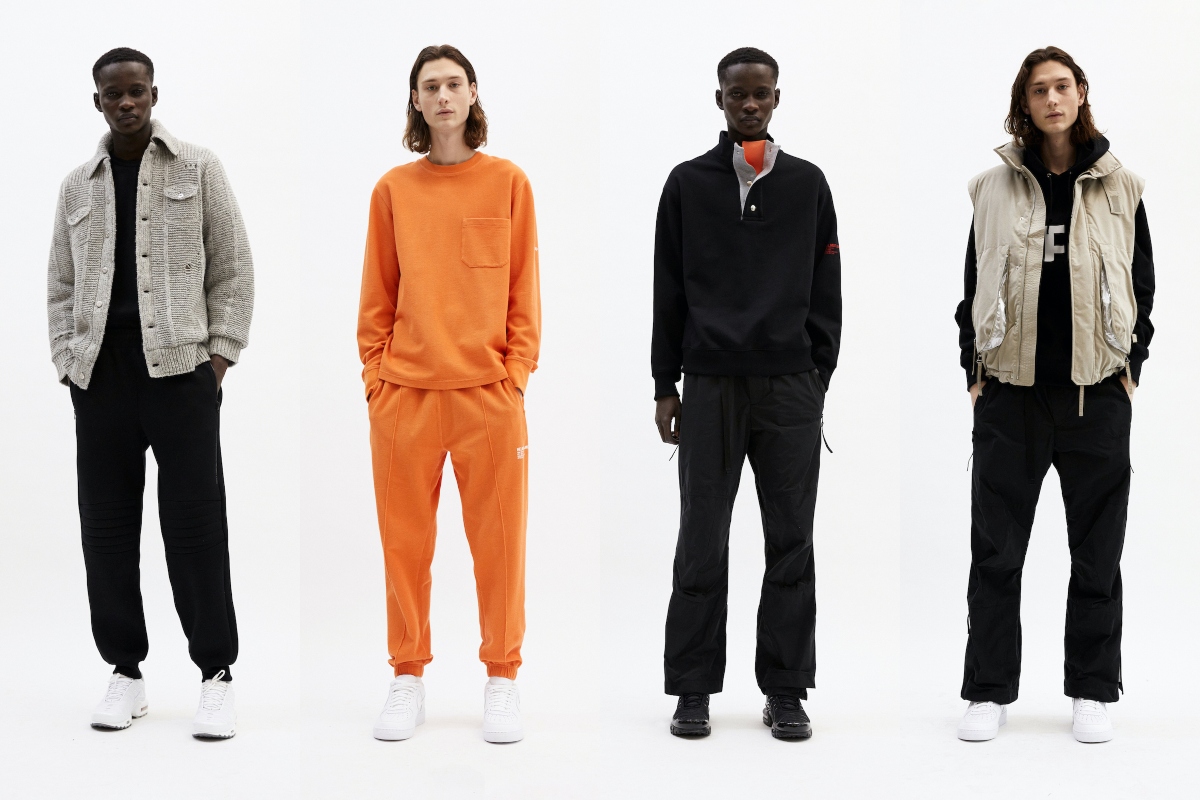