JIMOH is the Yoruba version of an Arabic name, defined as ‘the congregation’. By drawing parallels between high end and high street, it creates an accessible medium between both worlds in one congregation.

JIMOH is uniquely crafted to create a sense of belonging to the Western community, whilst giving back to the West African communities, whose resources afforded us this privilege. In an ever-changing world, JIMOH aims to contribute to its constant evolution but also establish a sense of ‘home’.

As twins and founders of JIMOH, we are conscious of creating a space allowing for individuals to be part of a wider collective – drawing on the community aspect we aim to construct.

JIMOH gives freedom to express individuality through championing different identities by providing quality and a distinct aesthetic without comprising comfortability. The scenery used to showcase these pieces have been carefully chosen to transcend the limited avenues often depicted – highlighting the limitless nature of JIMOH and how it will contribute to the canon of the ever-developing world of fashion. 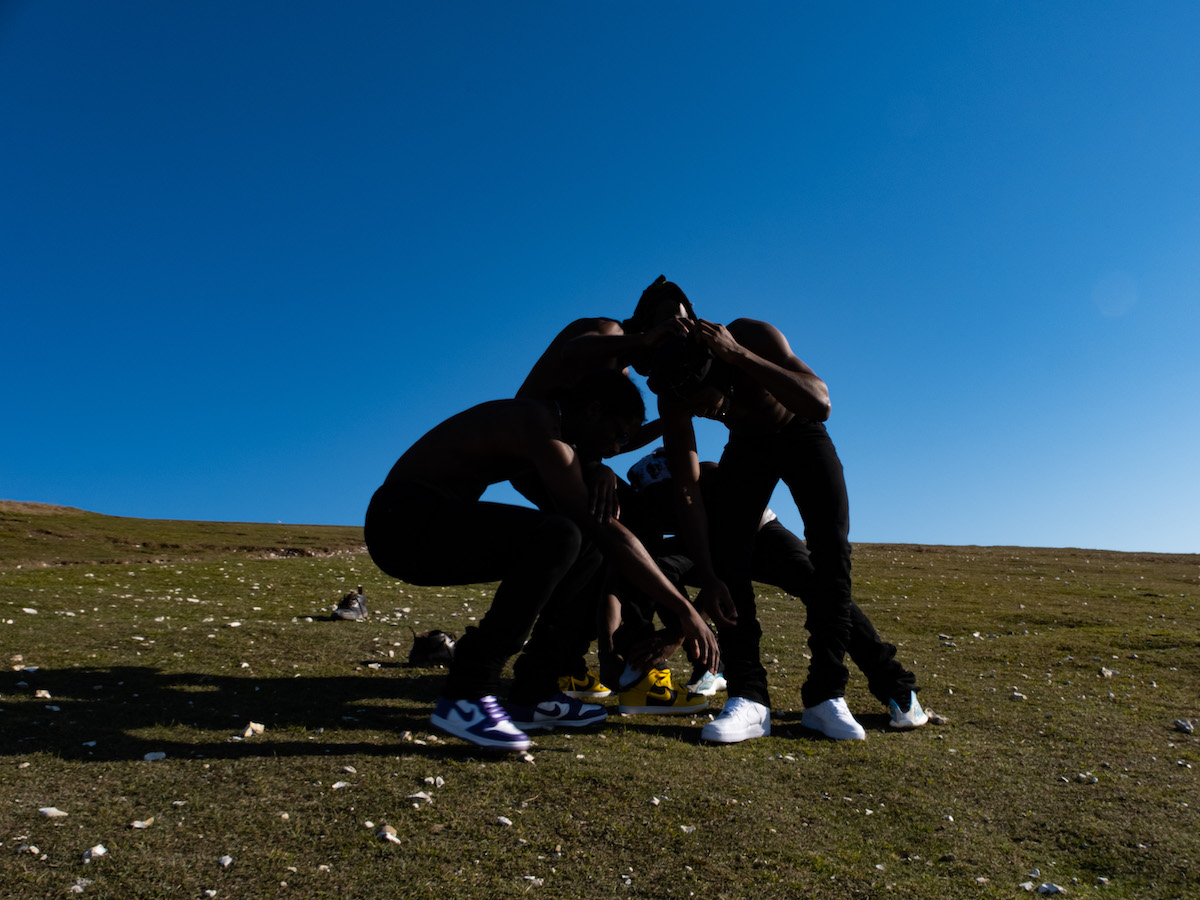 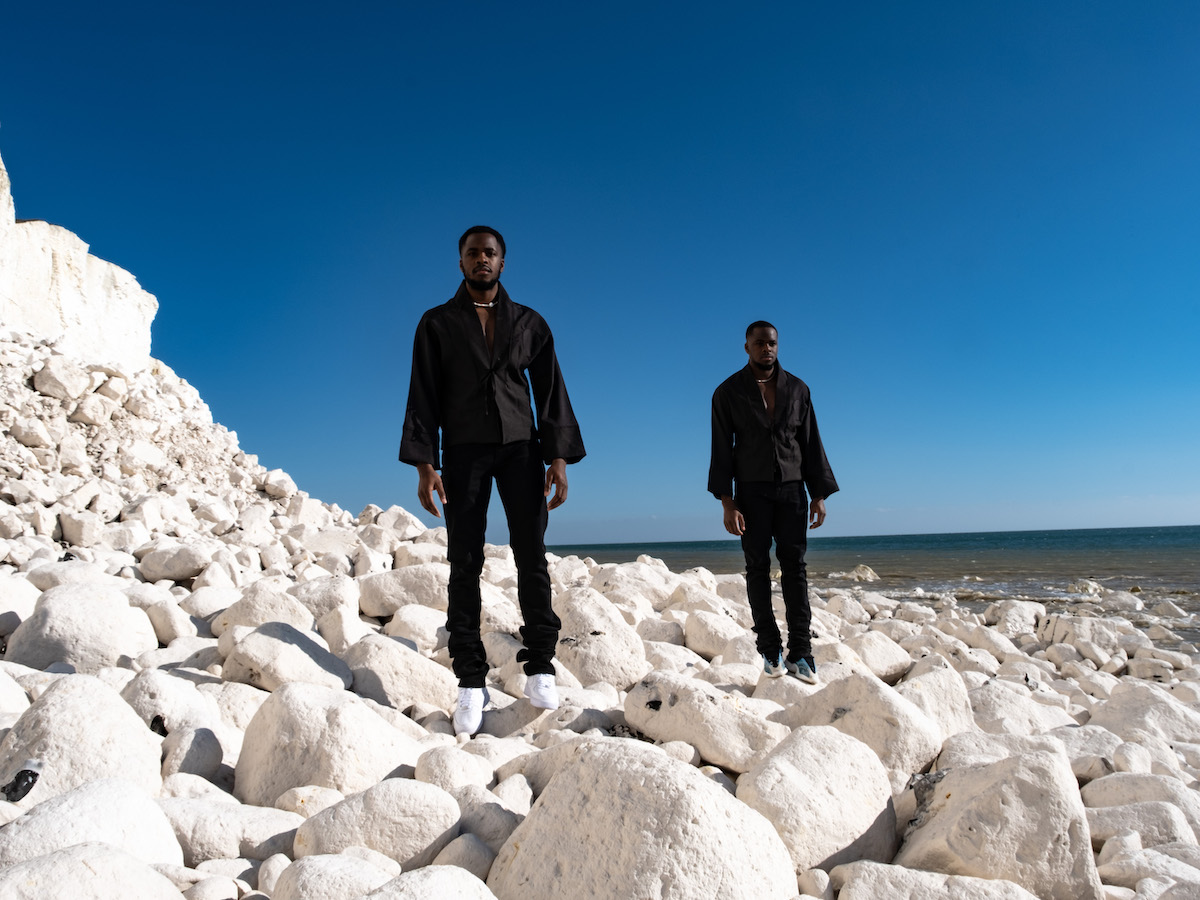 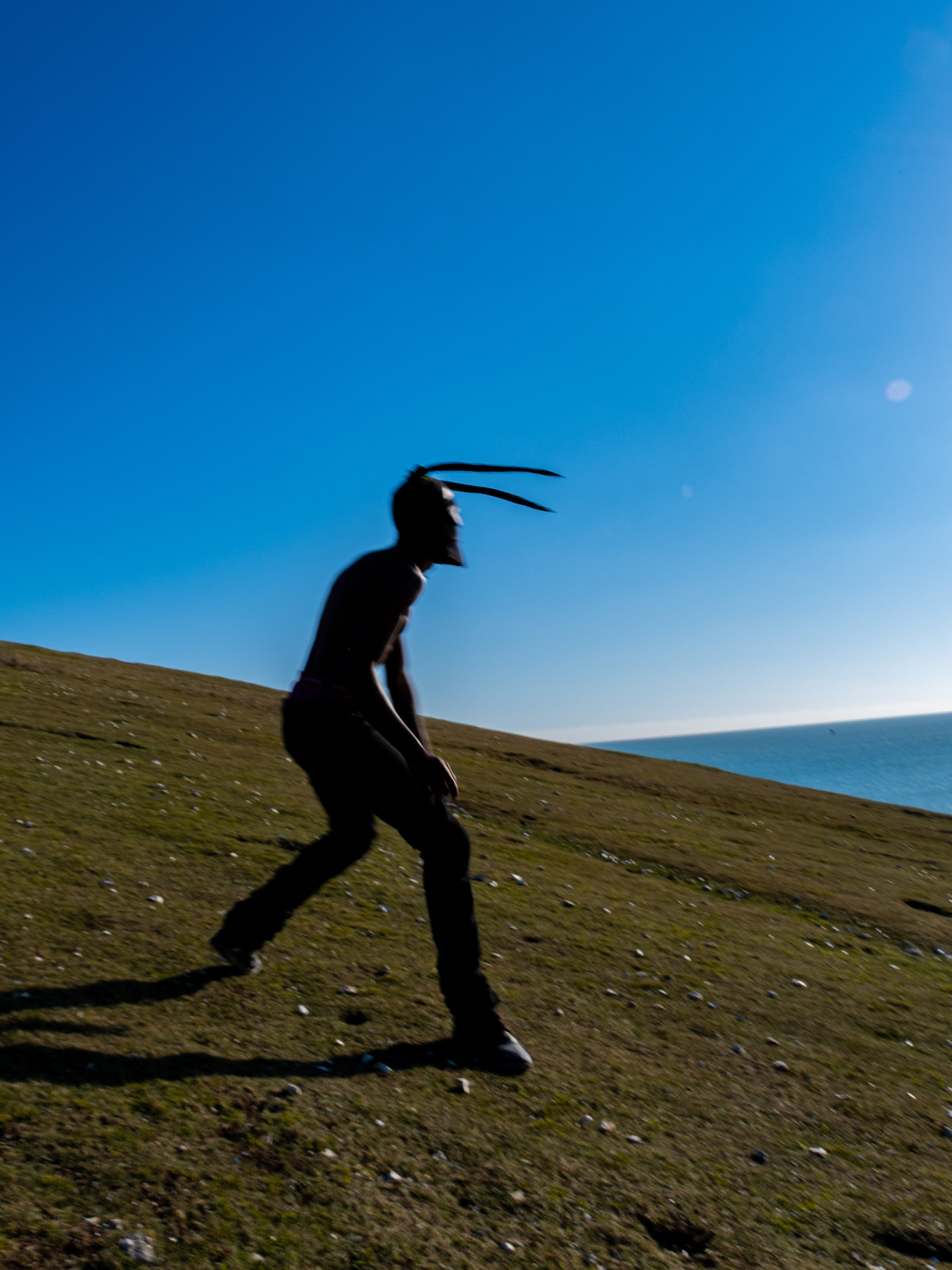 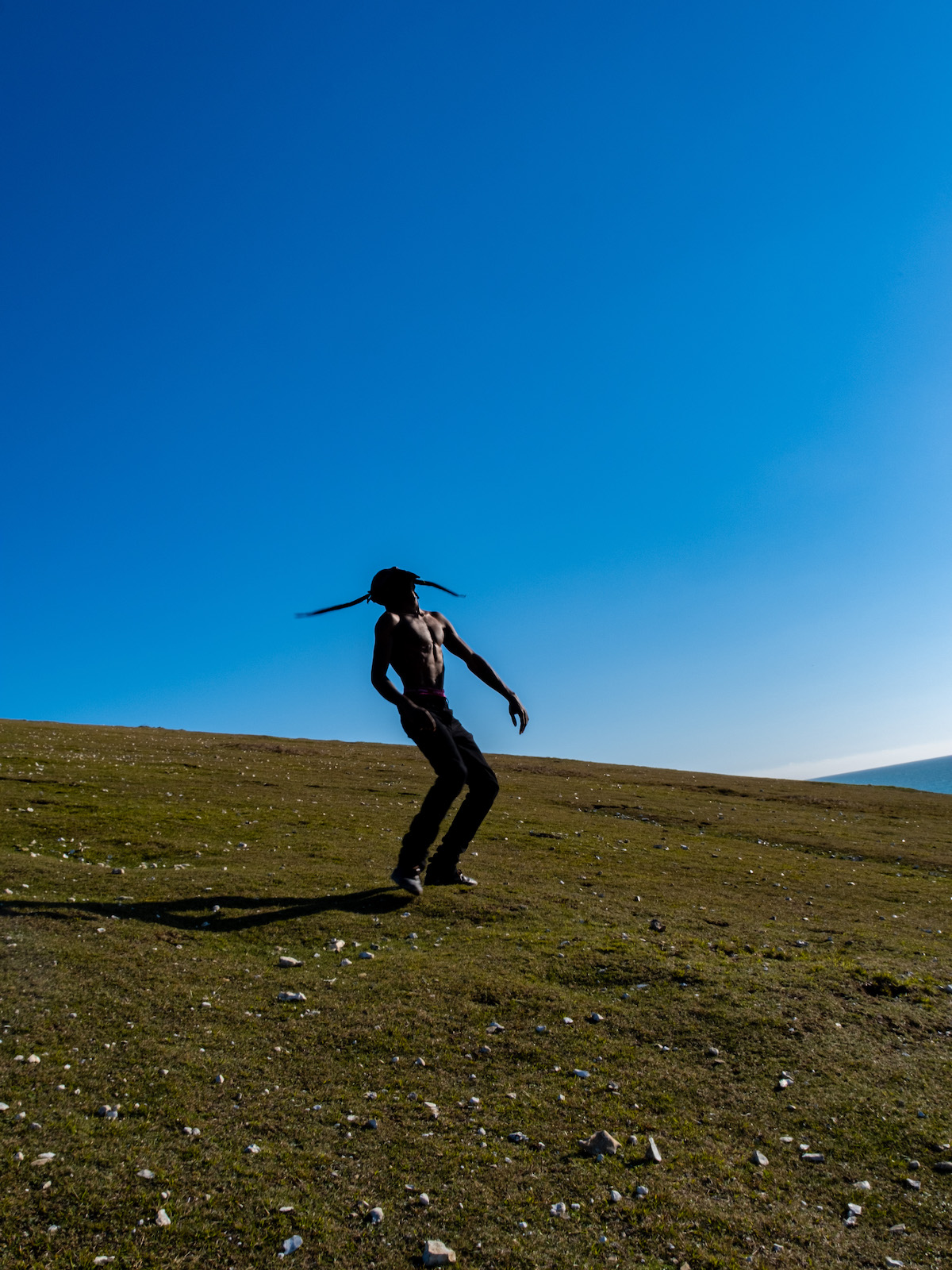 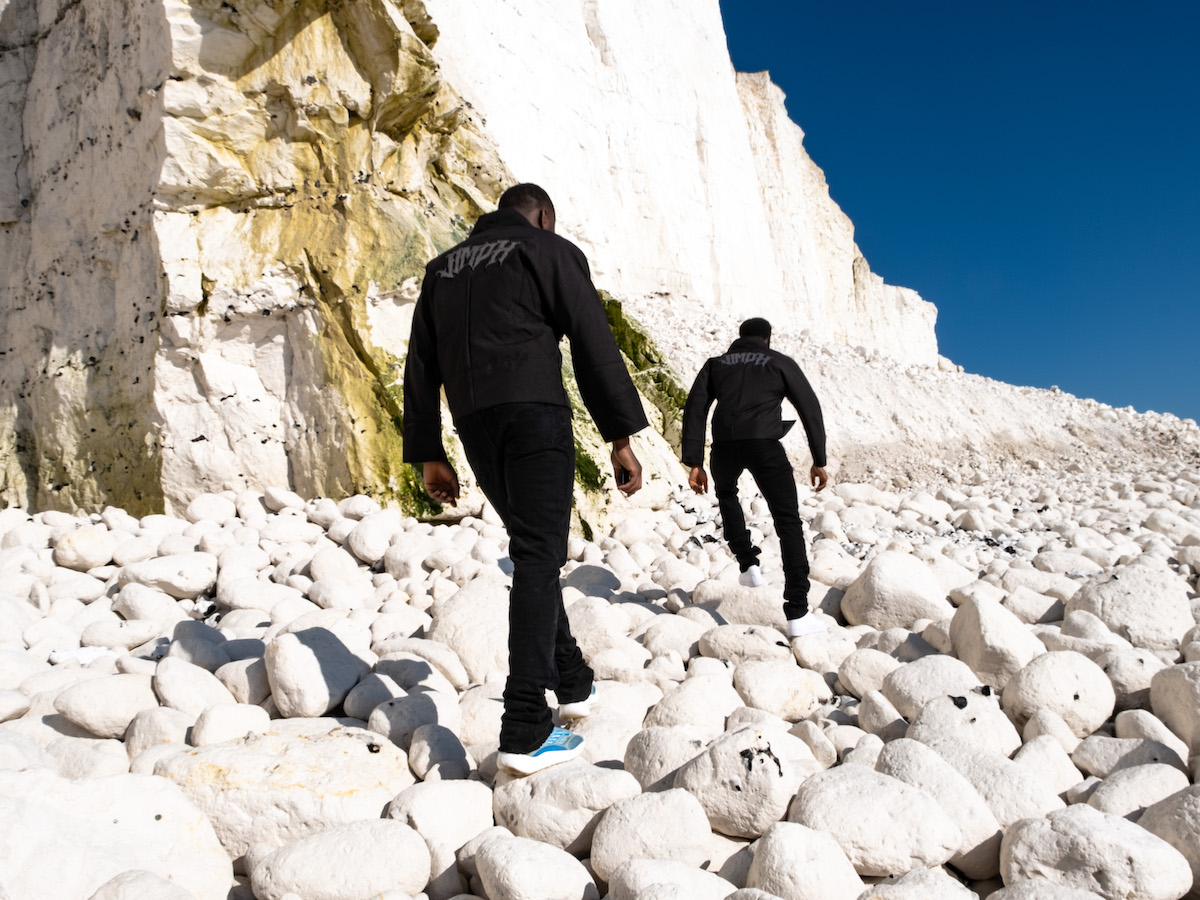 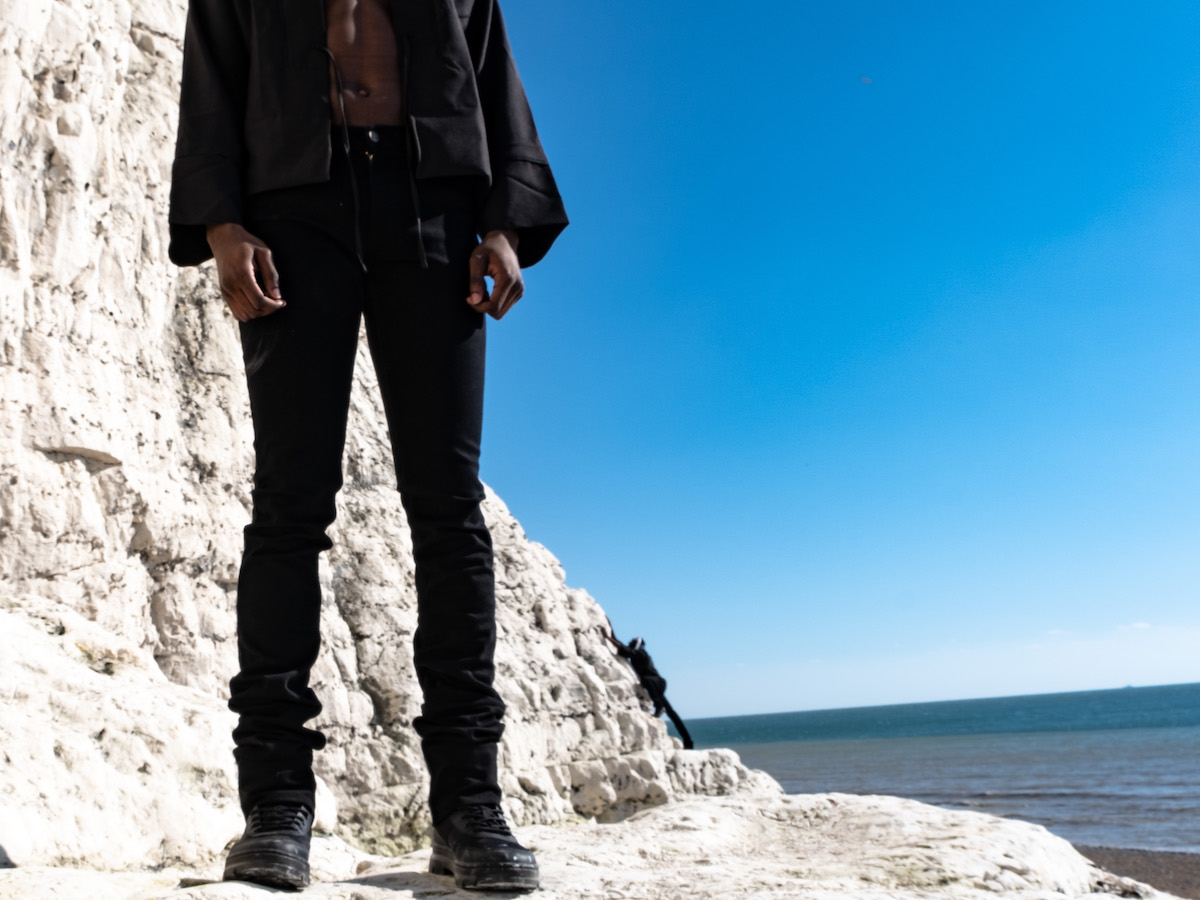 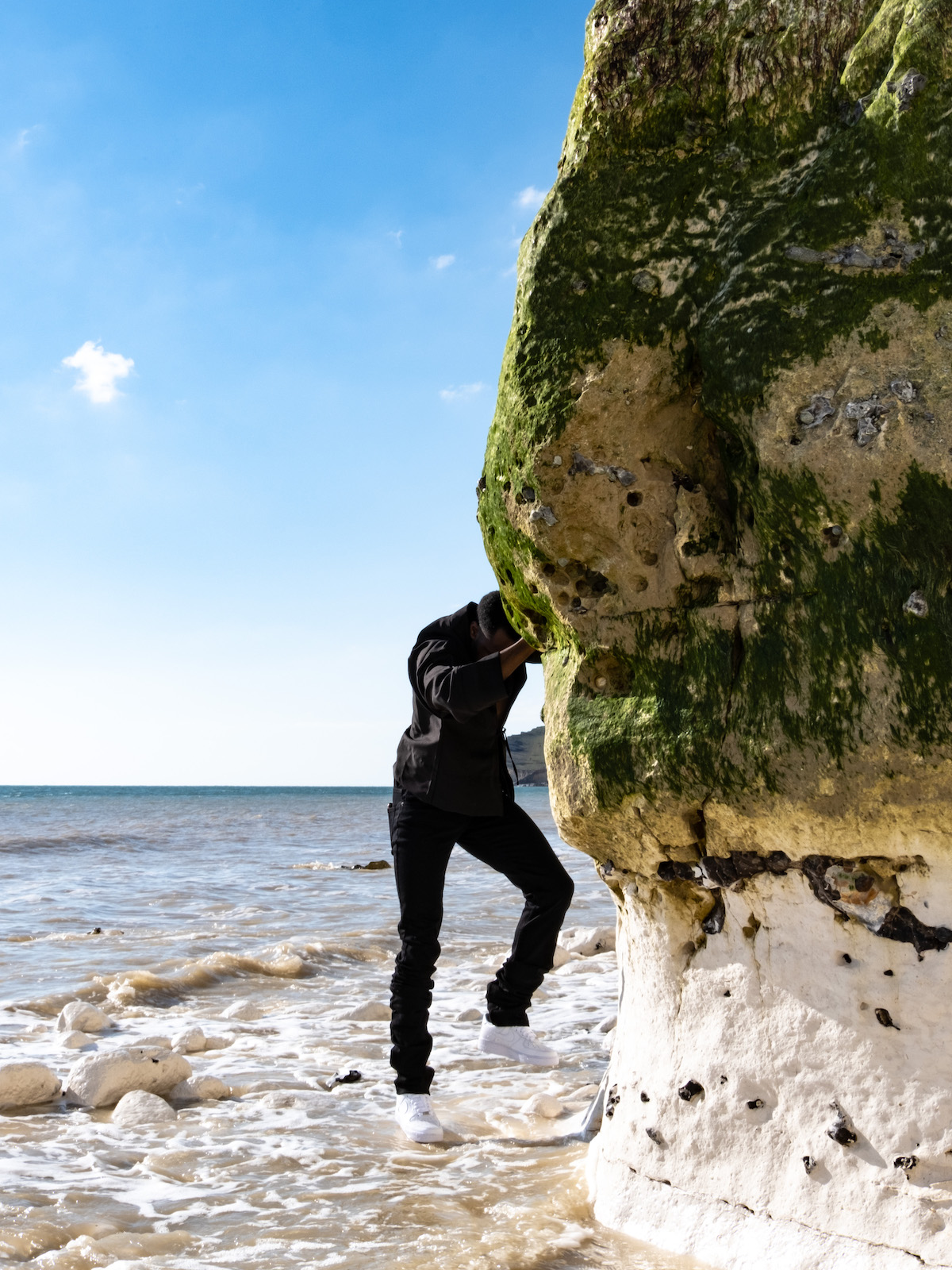 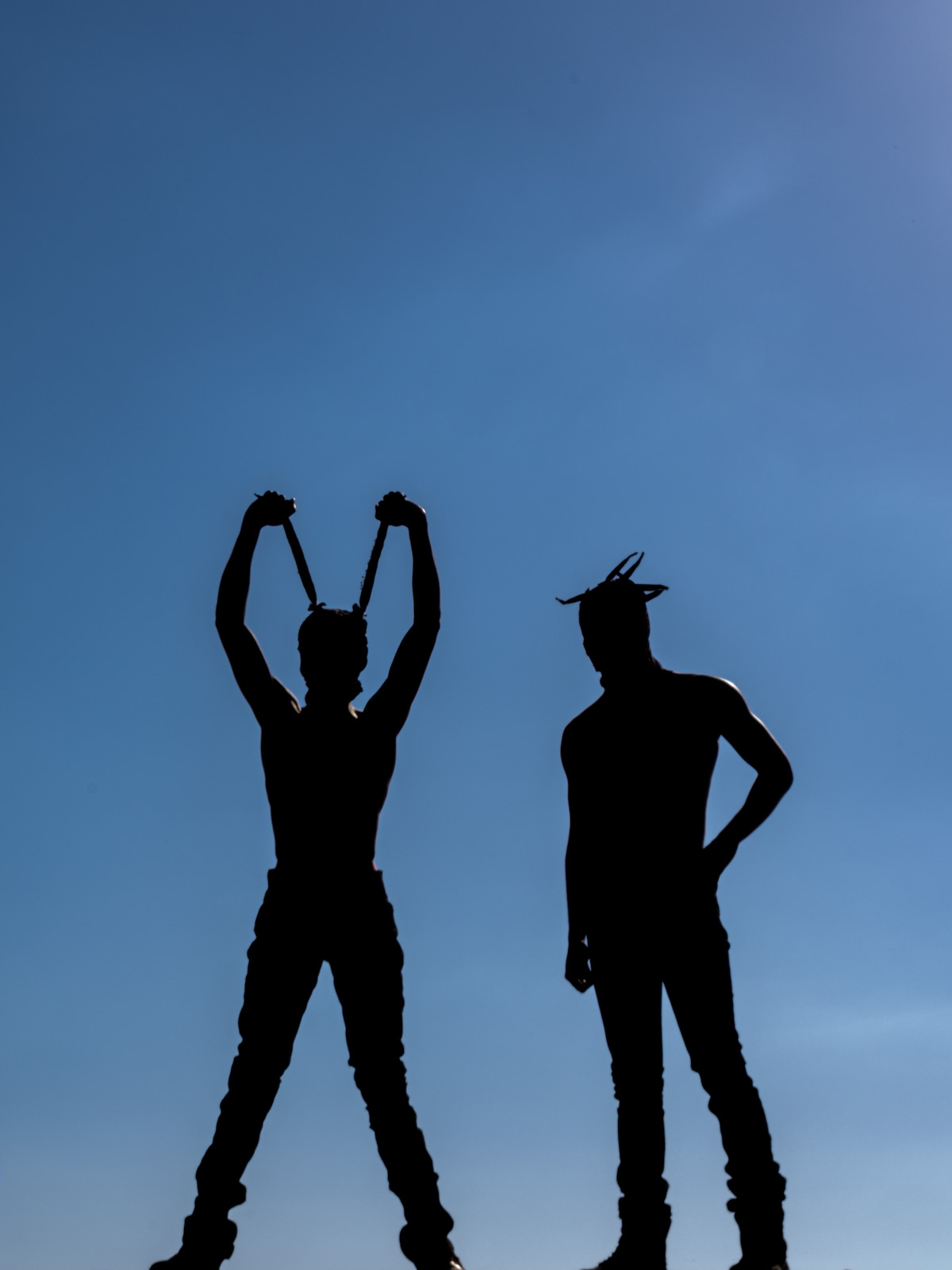 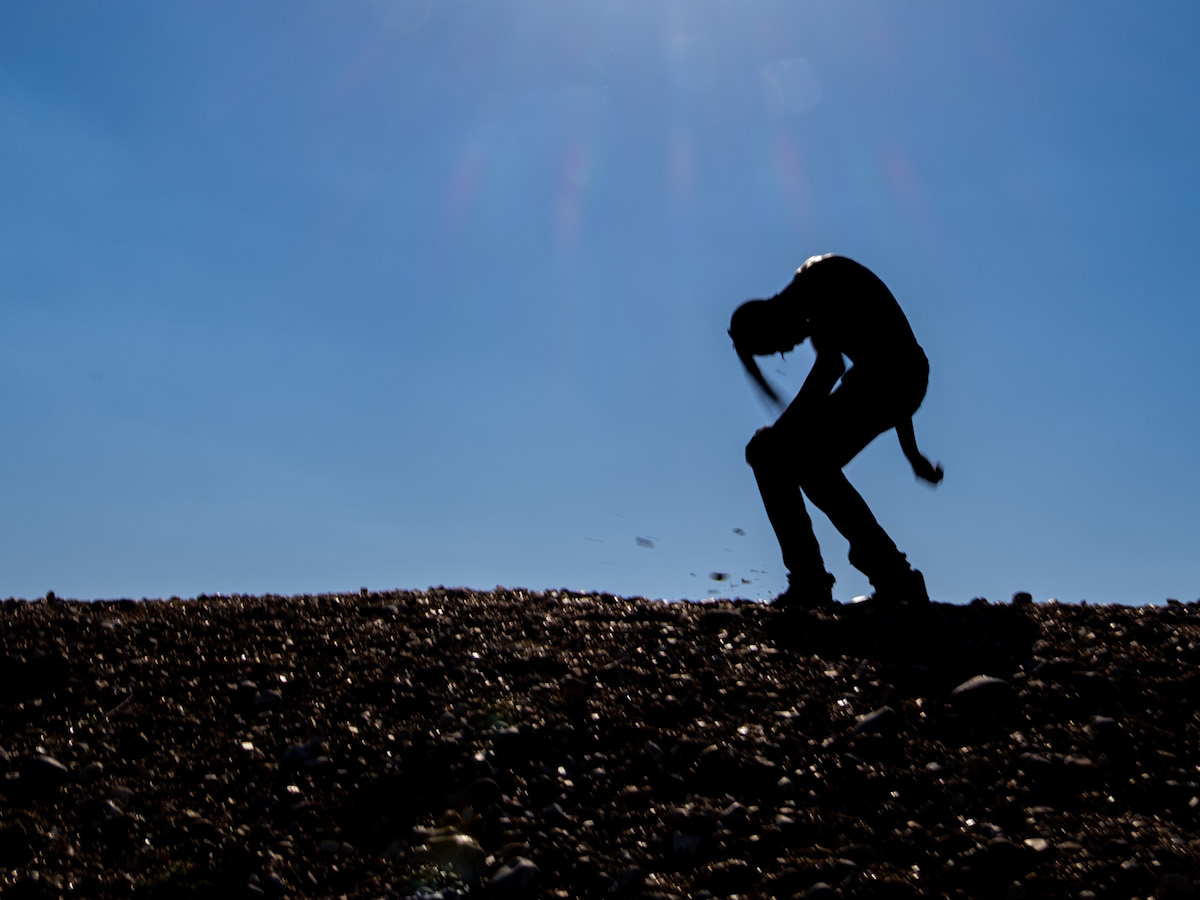 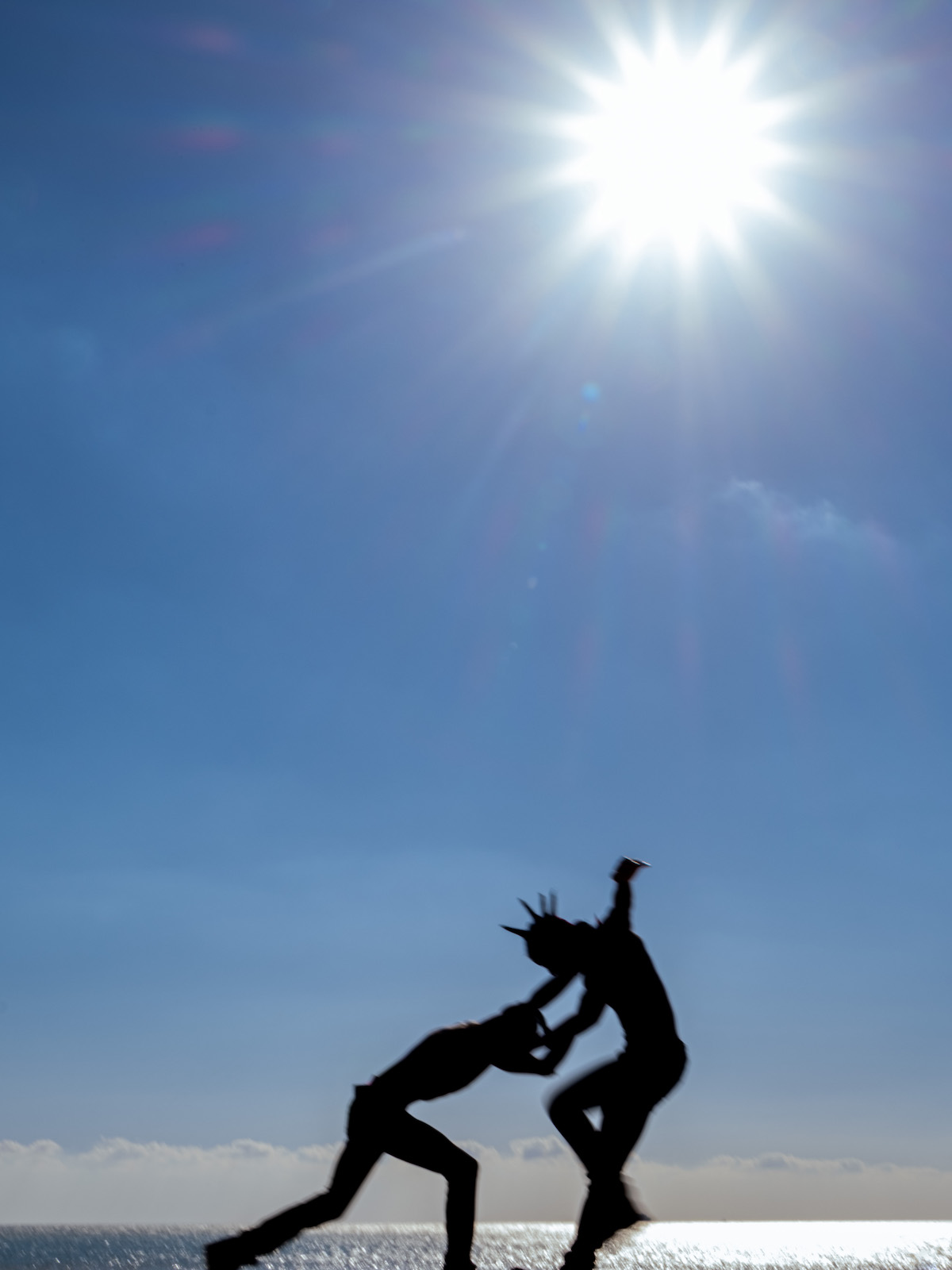 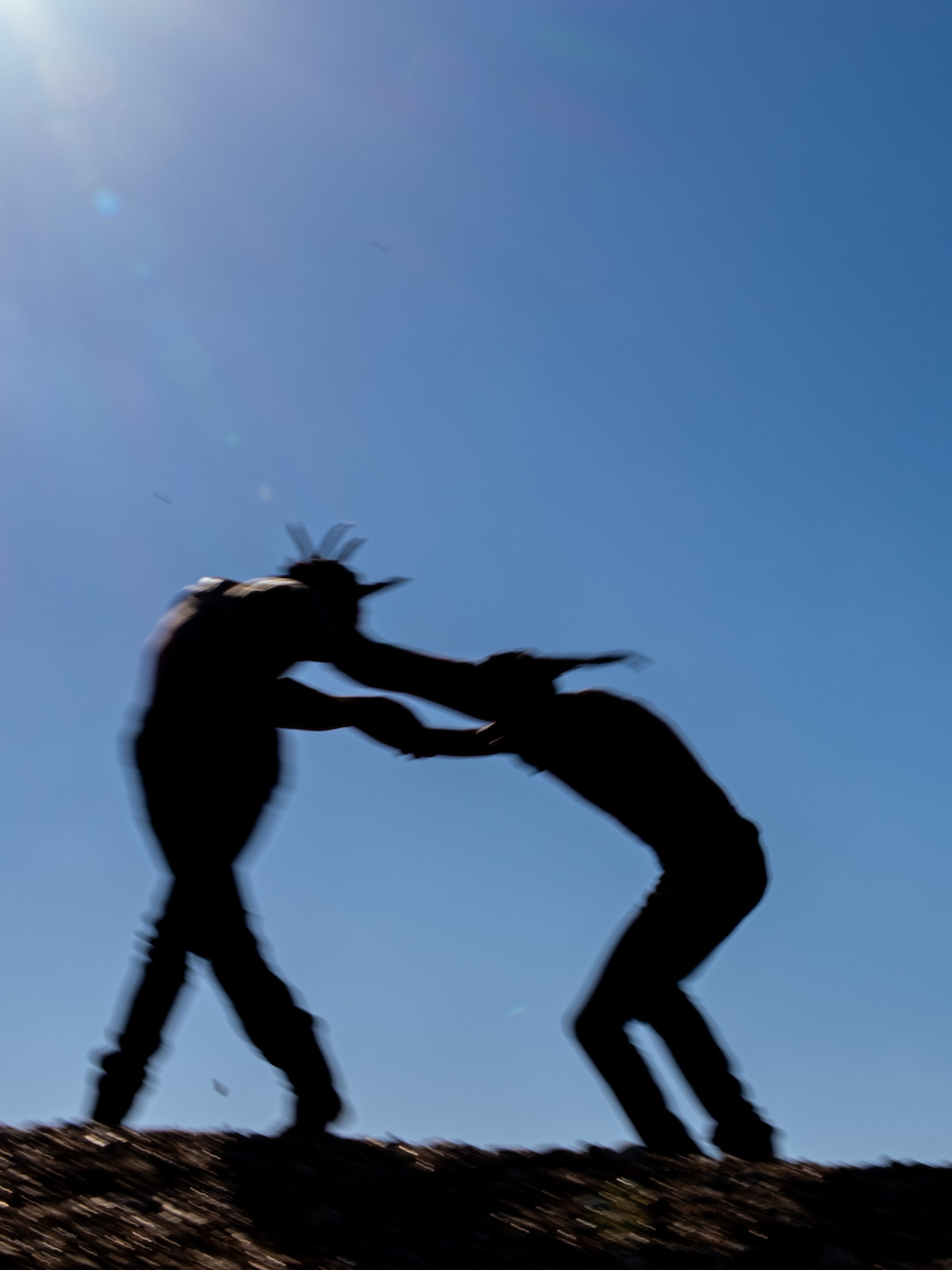 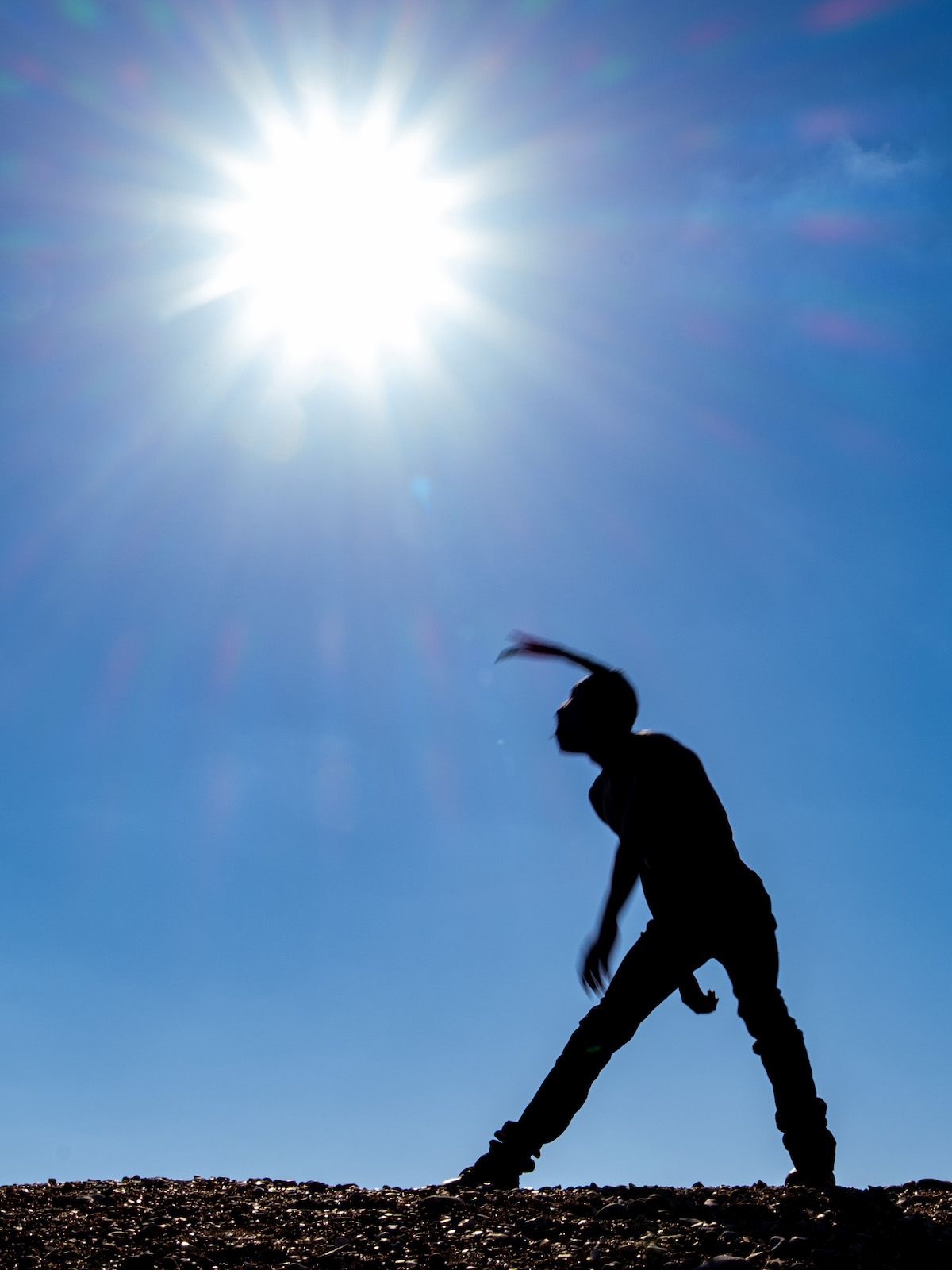 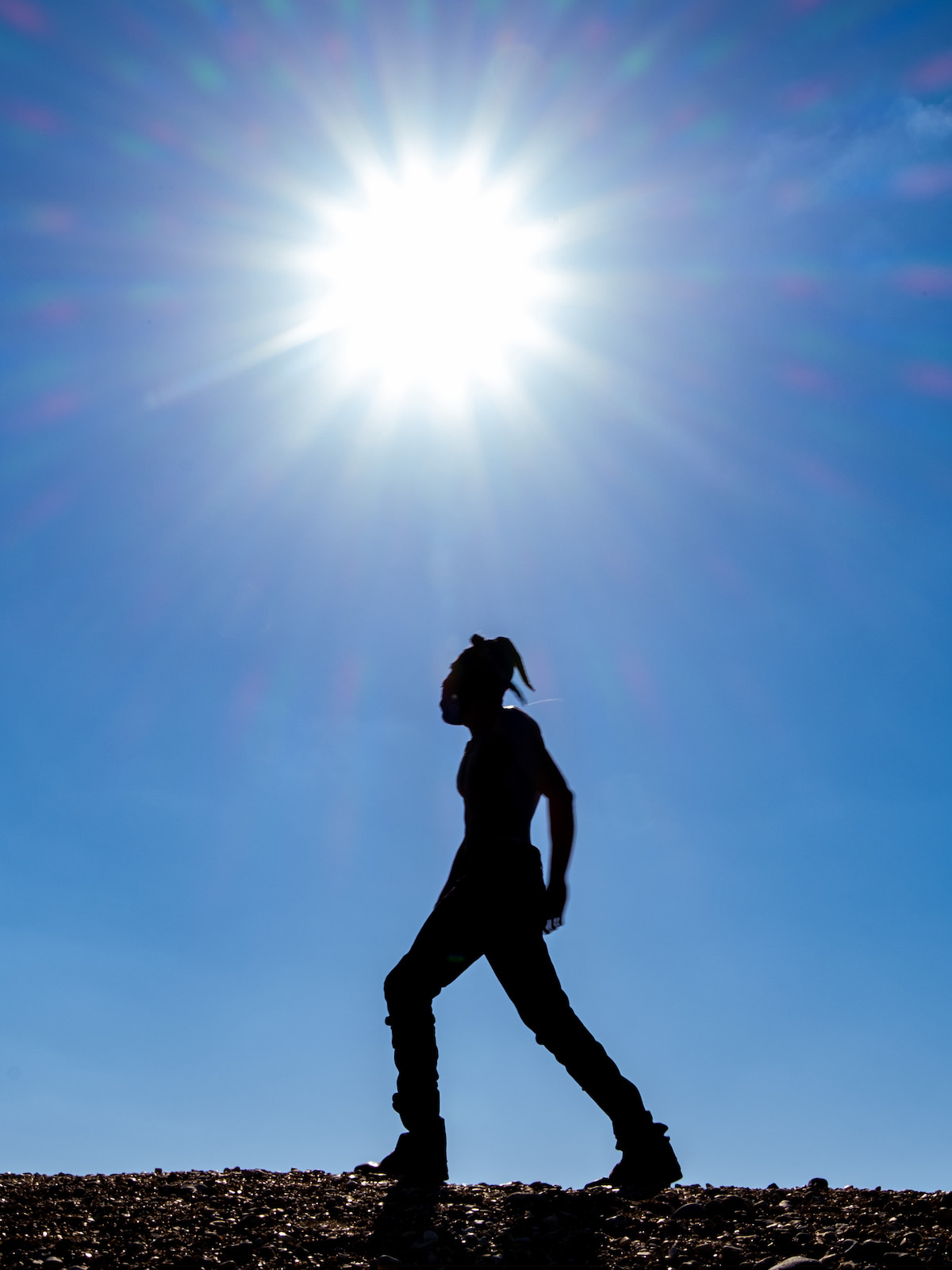 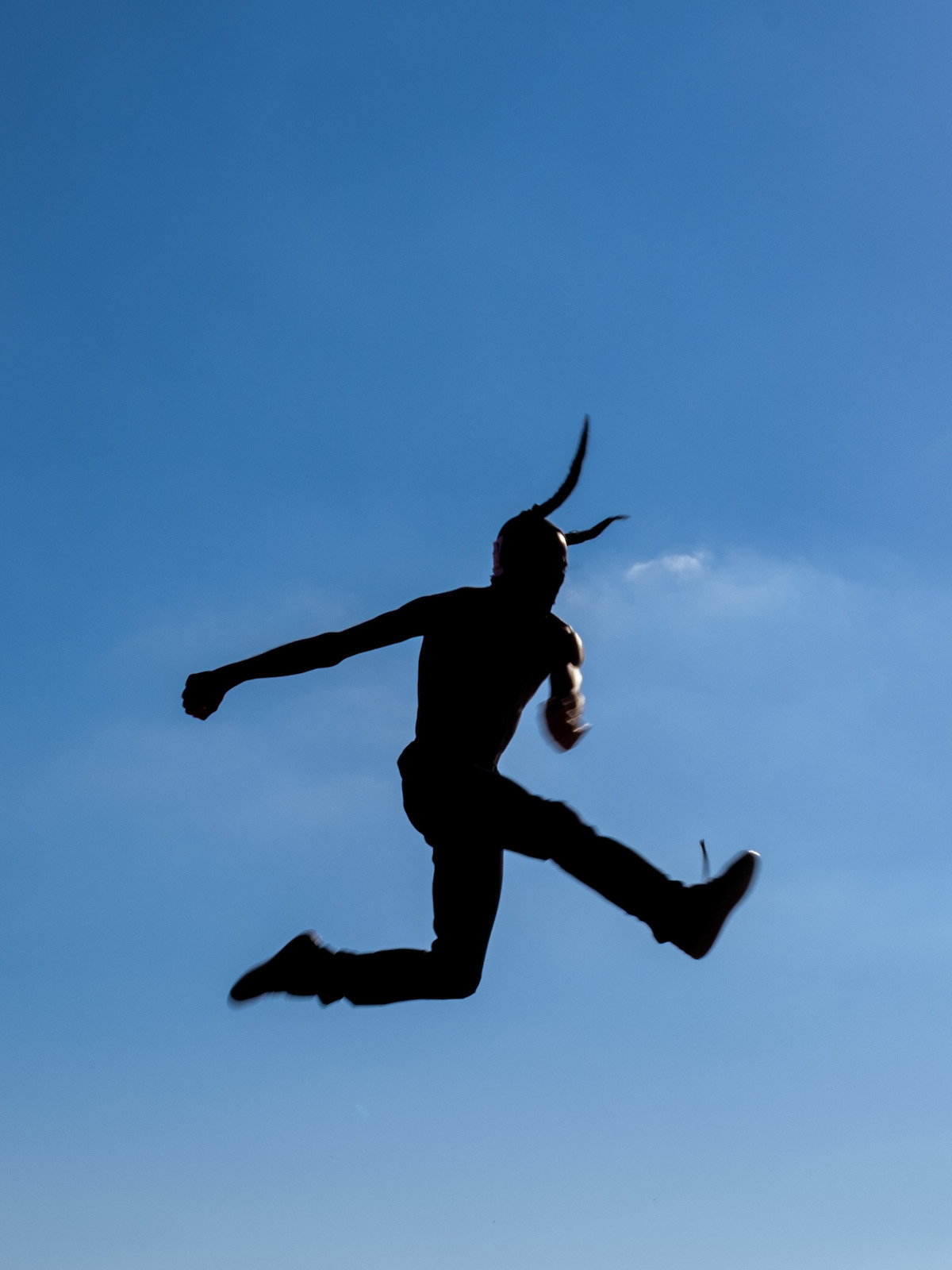 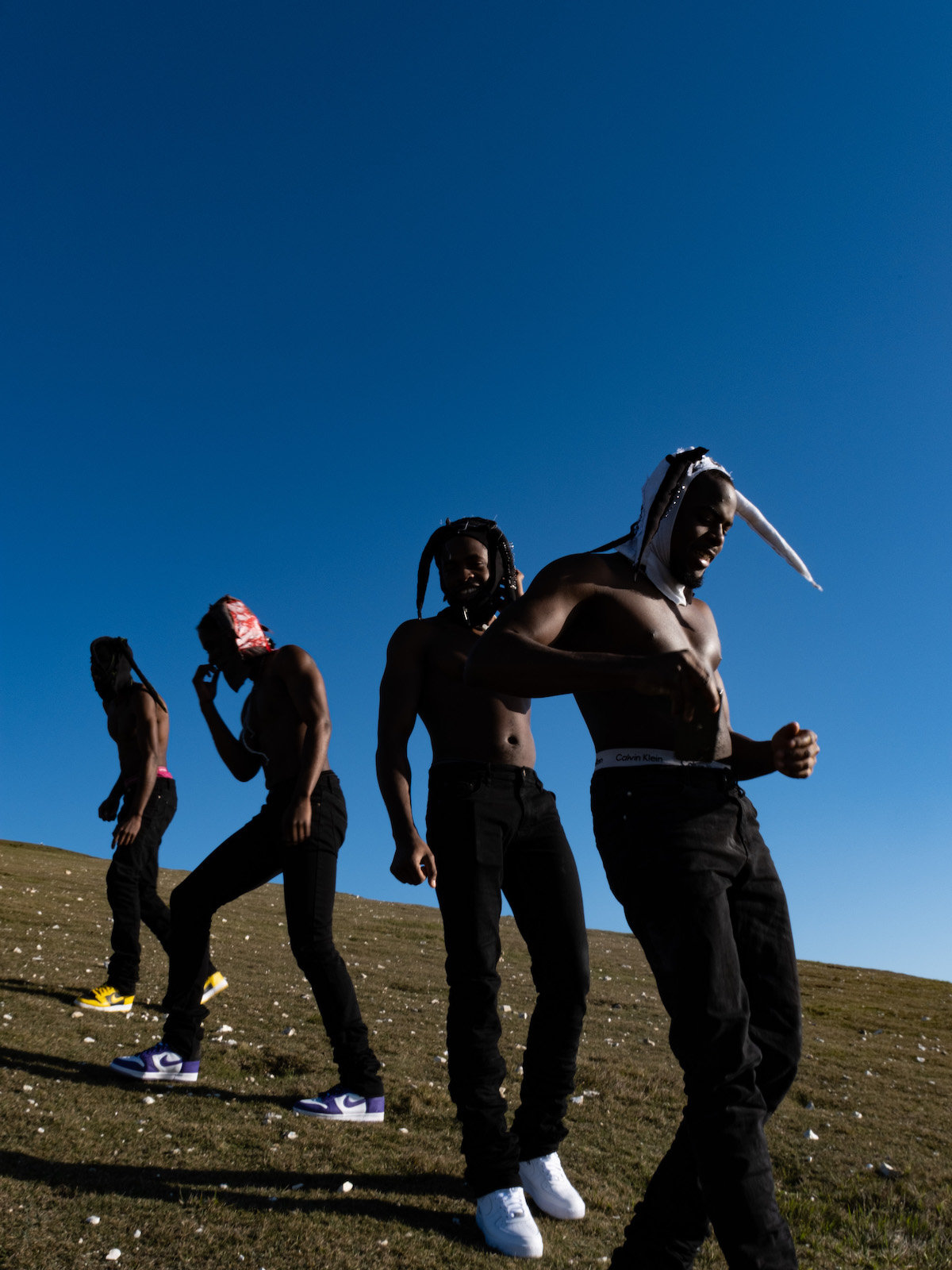 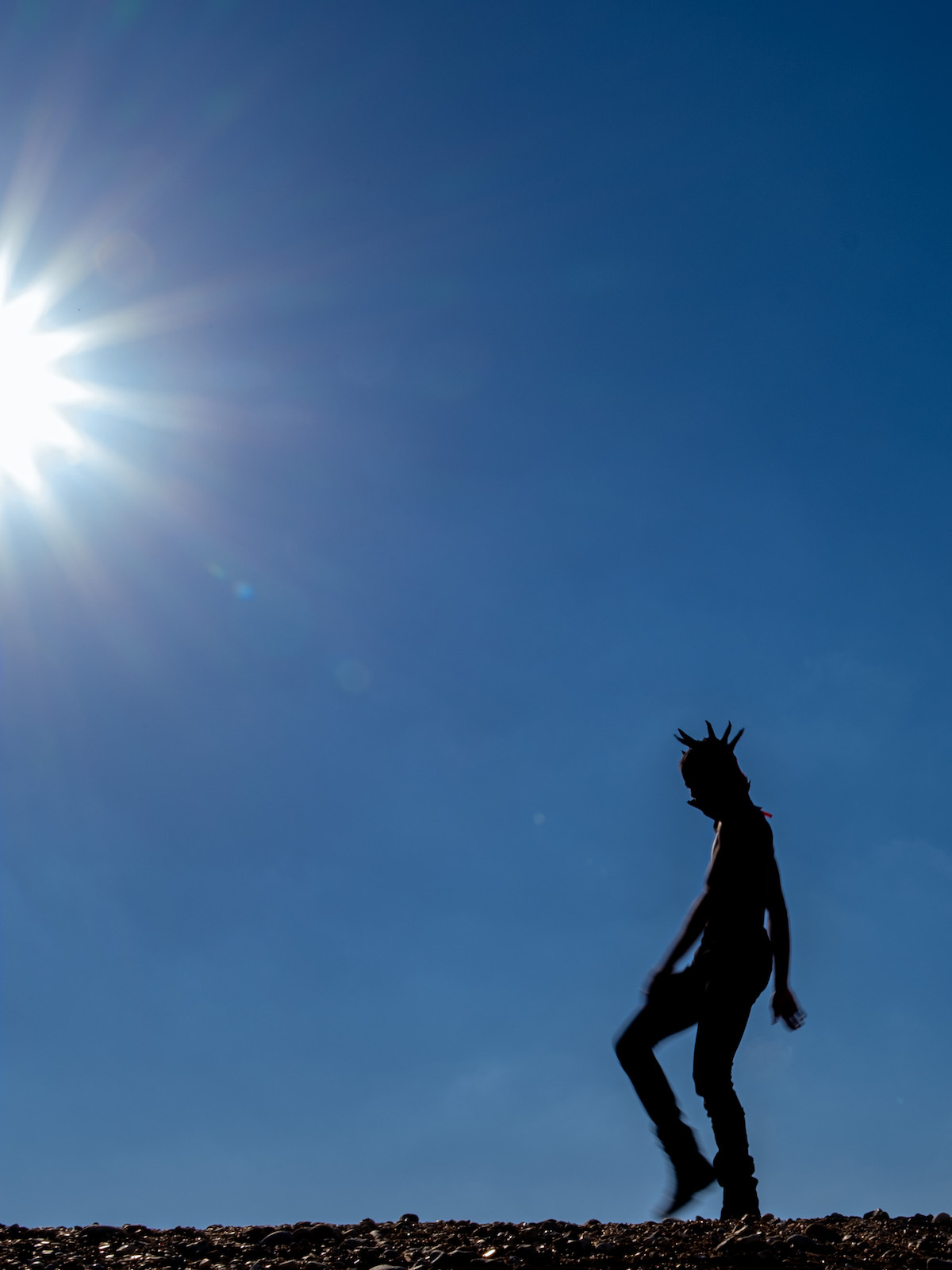 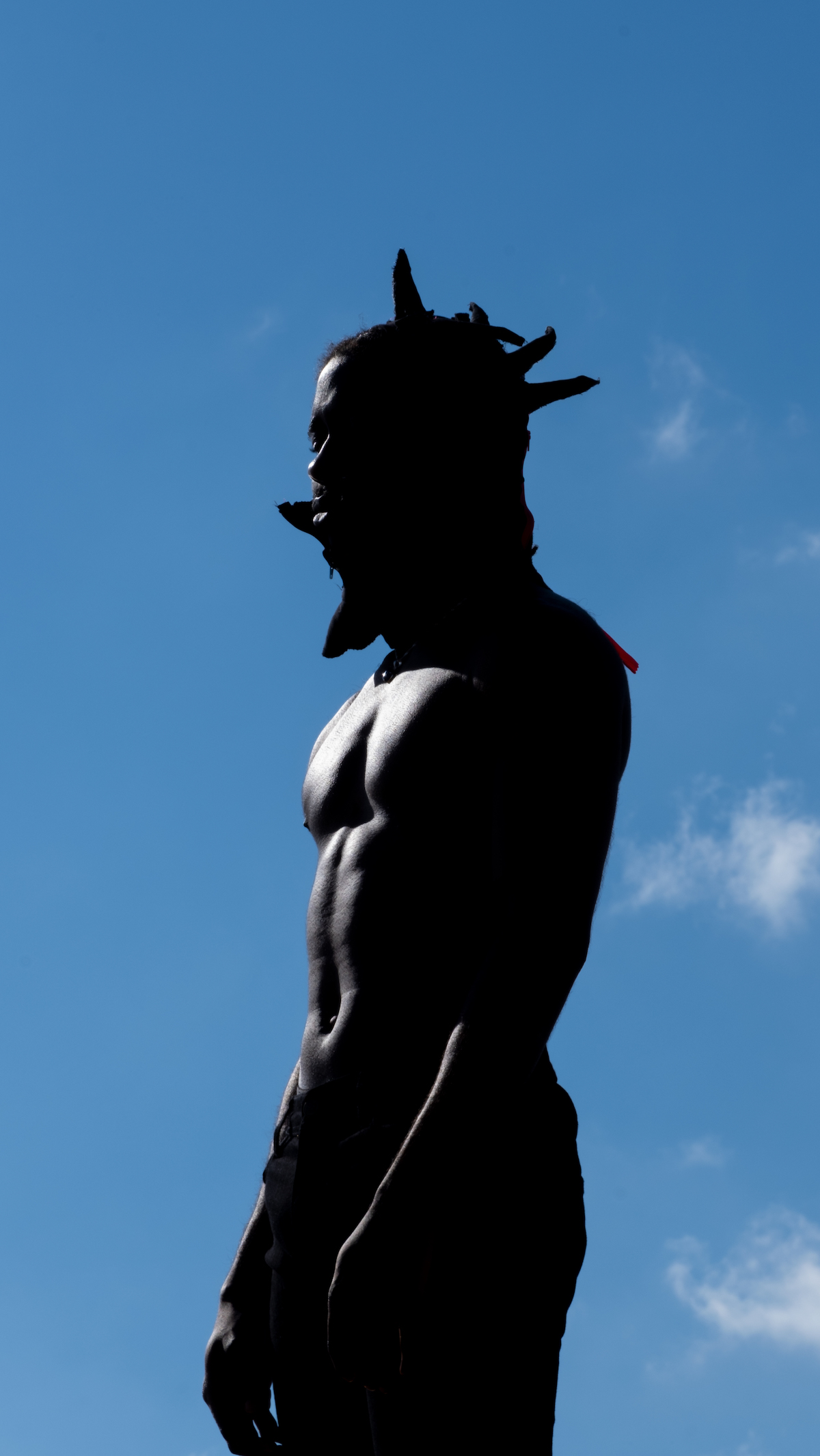 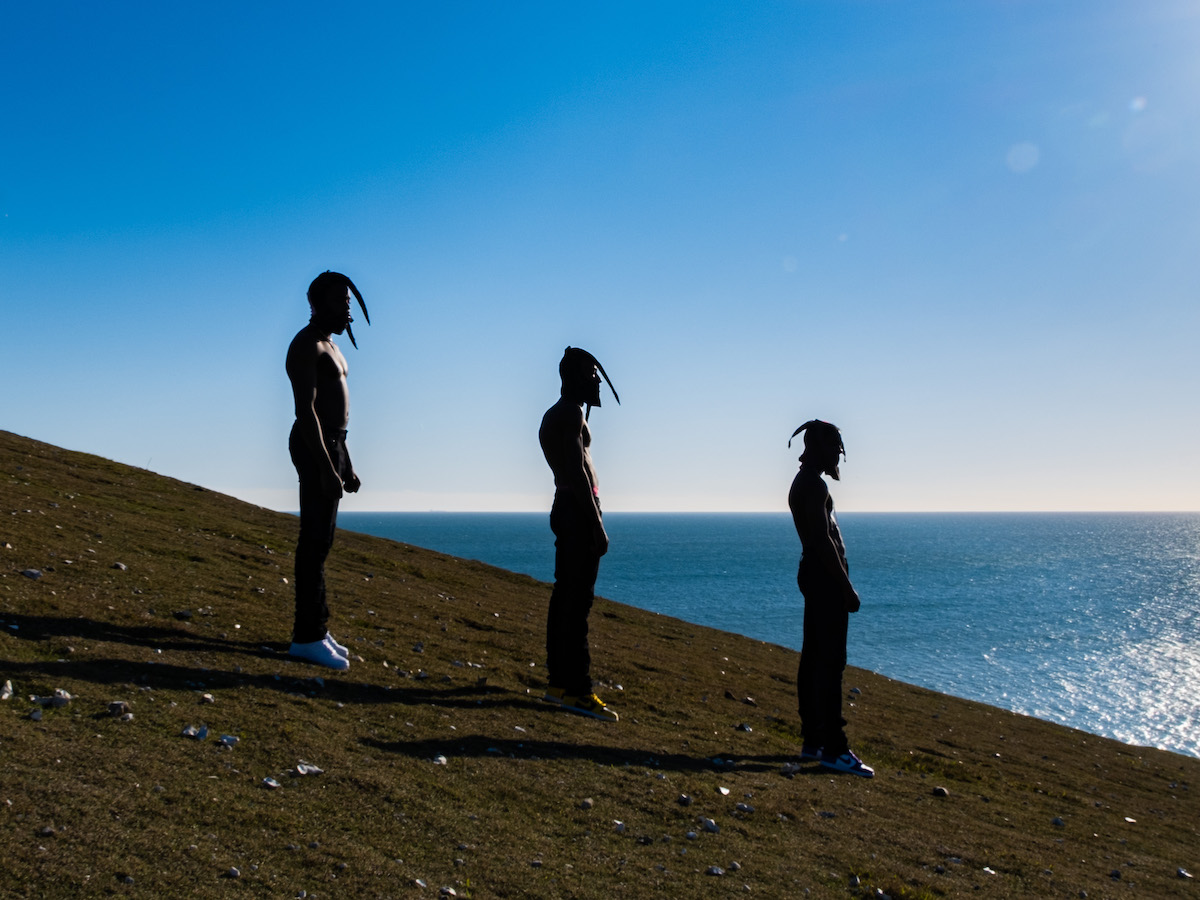 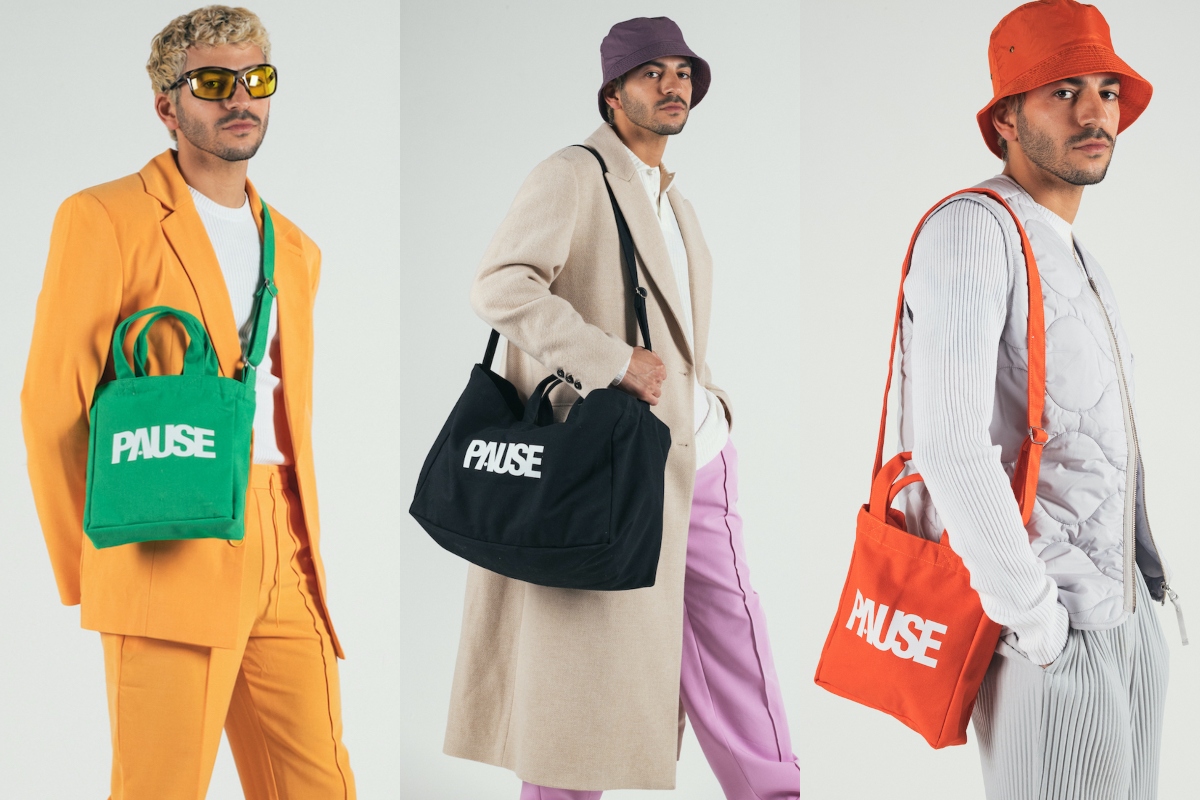