After previewing the style over the past couple of weeks on Instagram, Skepta and Nike have officially announced the release of the SK Air Max Tailwind V.

Taking stylistic cues from Nike’s archive of early-2000s sneakers, the shoe features an iridescent blue design inspired by a butterfly’s wing, signifying the animal’s ability to adapt. Meanwhile, at the back of the shoe, a thermographic heel counter is included as a tribute to Skepta’s Ignorance Is Bliss album cover from 2019.

See the lookbook for the SK Air Max Tailwind V below, which features the British rapper in a matching tracksuit surrounded by butterflies. The sneaker is due to release on April 2. 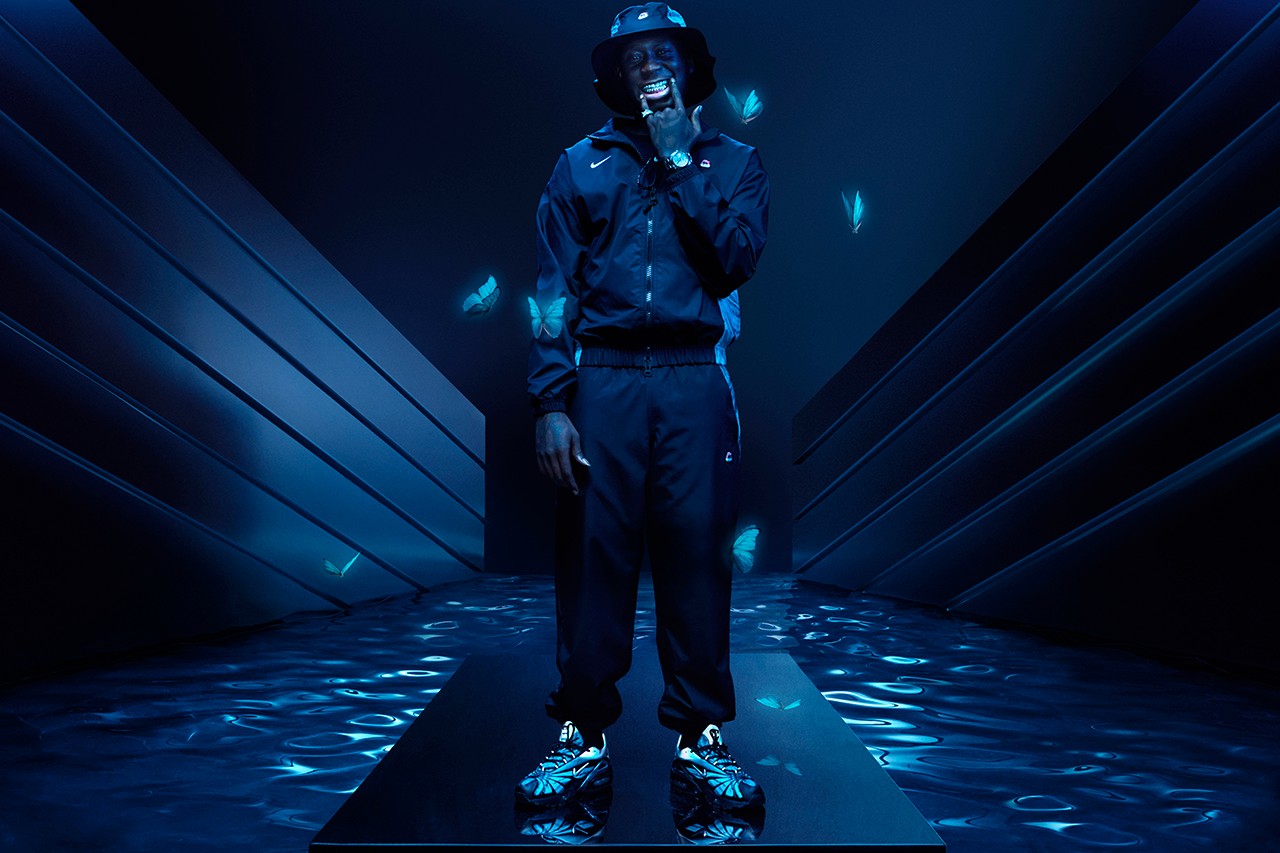 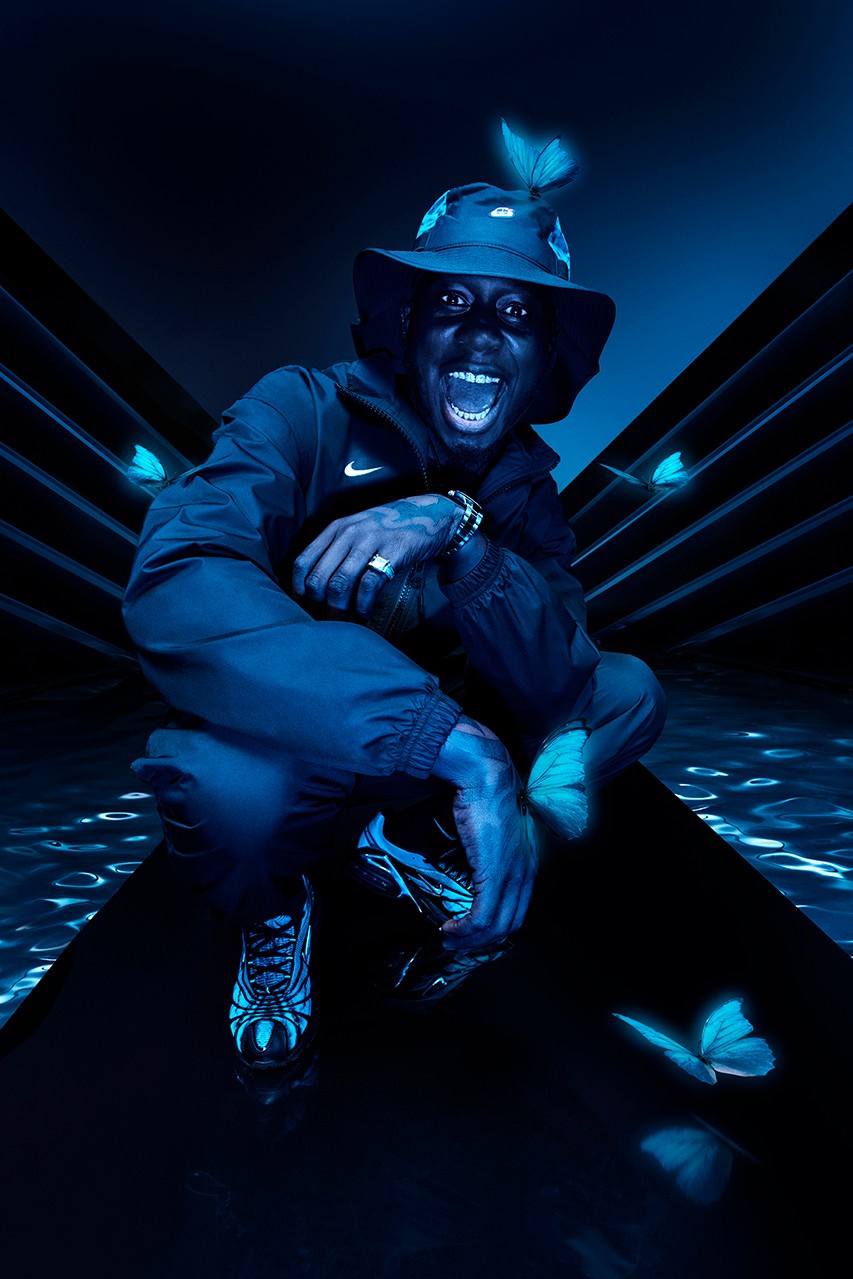 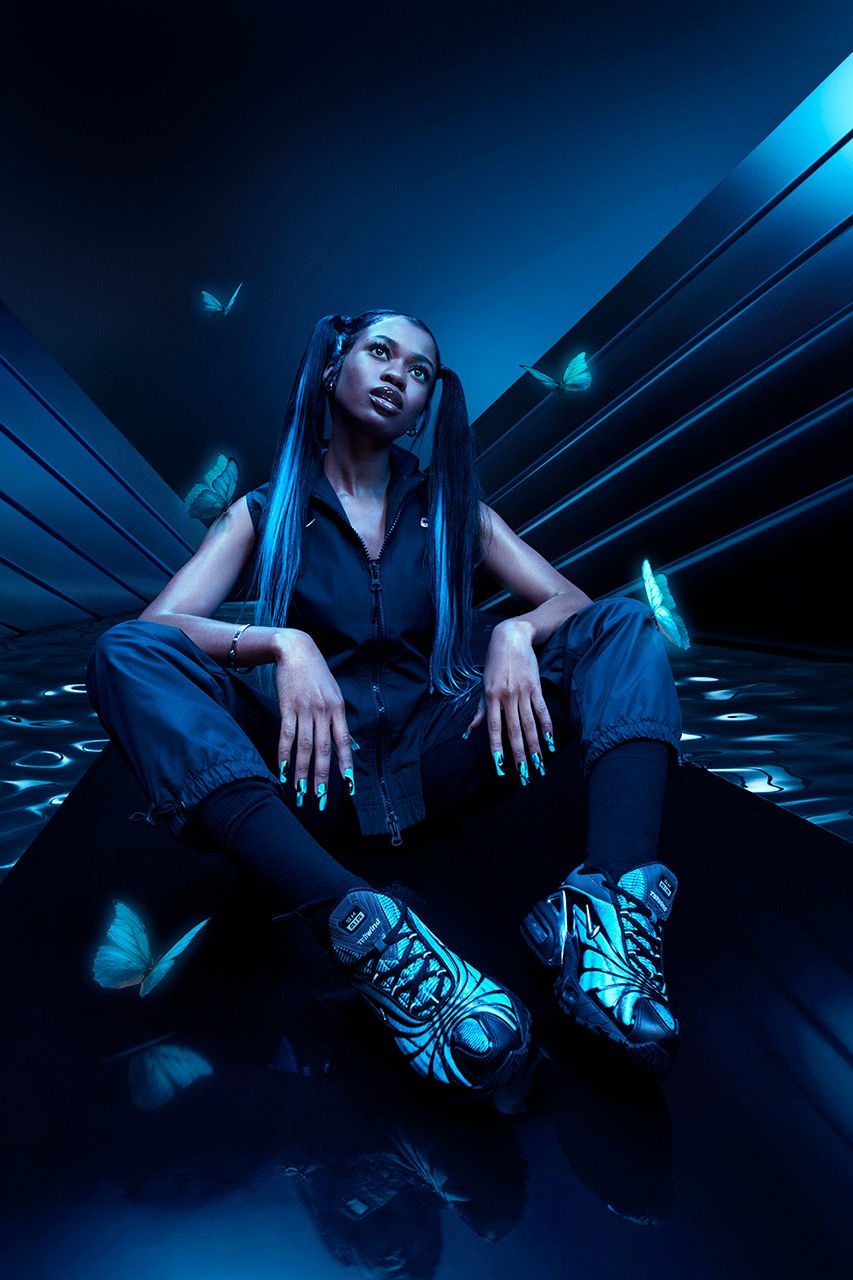 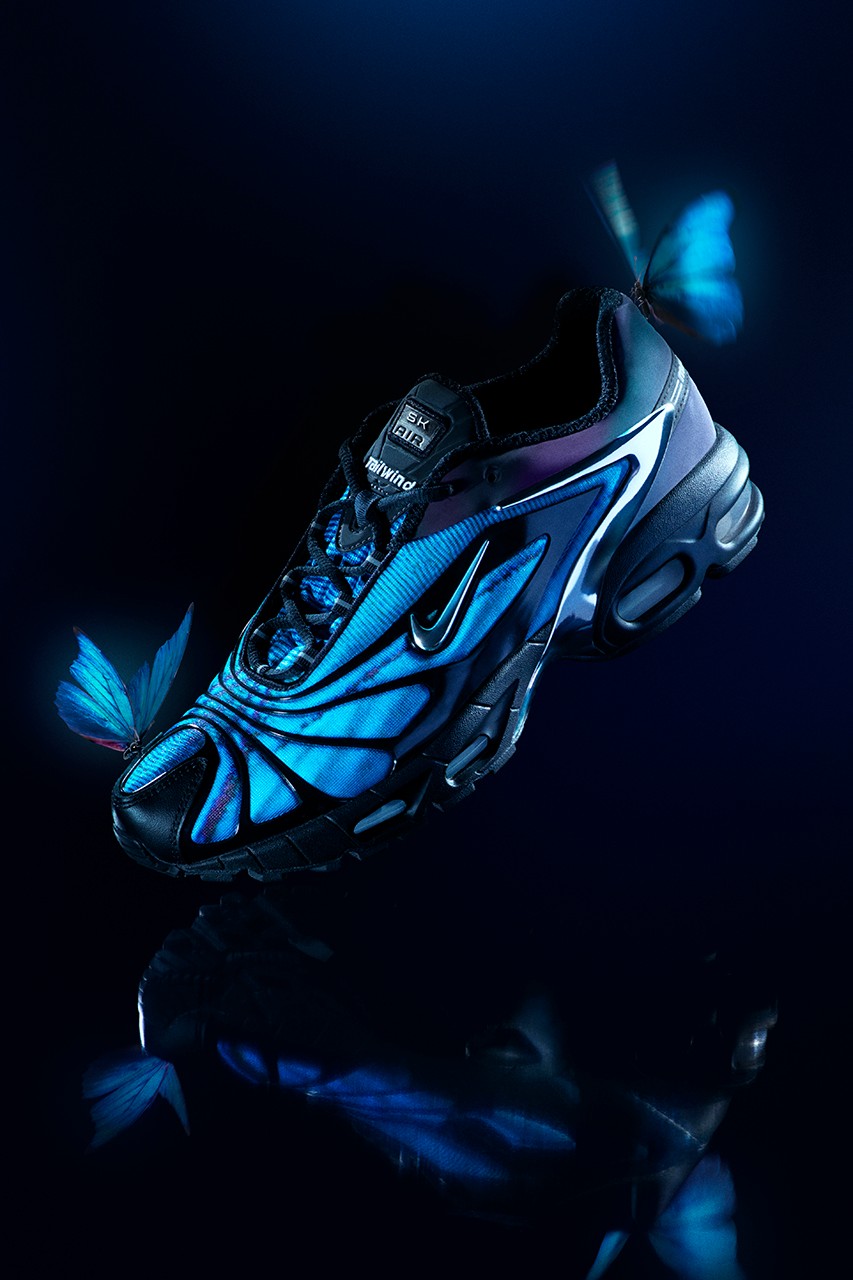 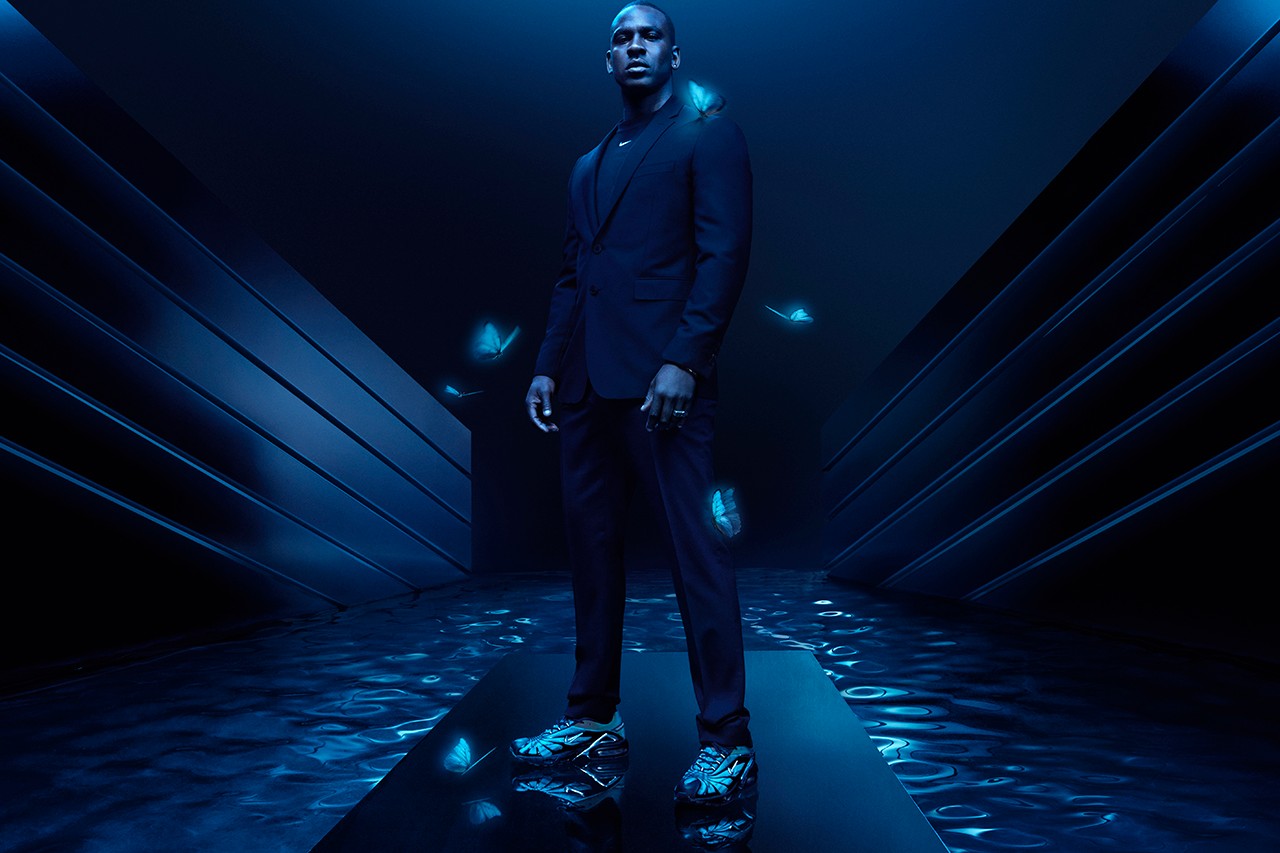 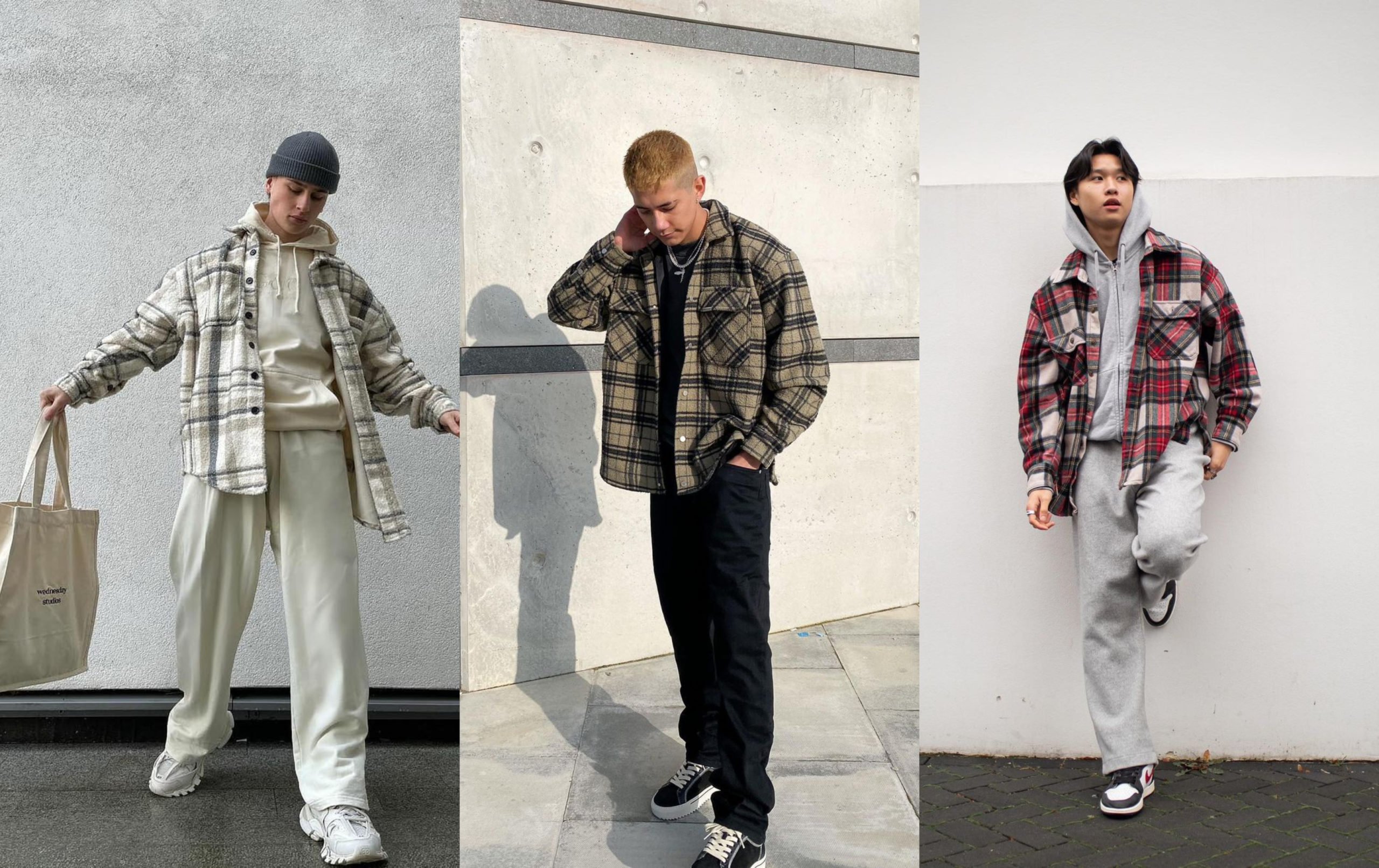