Held at the infamous Berlin club Berghain, Bottega Veneta presented its Salon 02 fashion show. Abandoning the traditional fashion week calendar, the presentation is the sequel to Salon 01 which was presented in London.

True to Berghain’s policy of not allowing images to be taken inside the club, no photos of the collection have been released by the Italian house. However, the street style by notable celebrities who attended the show, such as Skepta, Honey Dijon, Burna Boy, Slowthai and Virgil Abloh, was as much a spectacle as many fashion shows.

See the street style from those attending the presentation below. 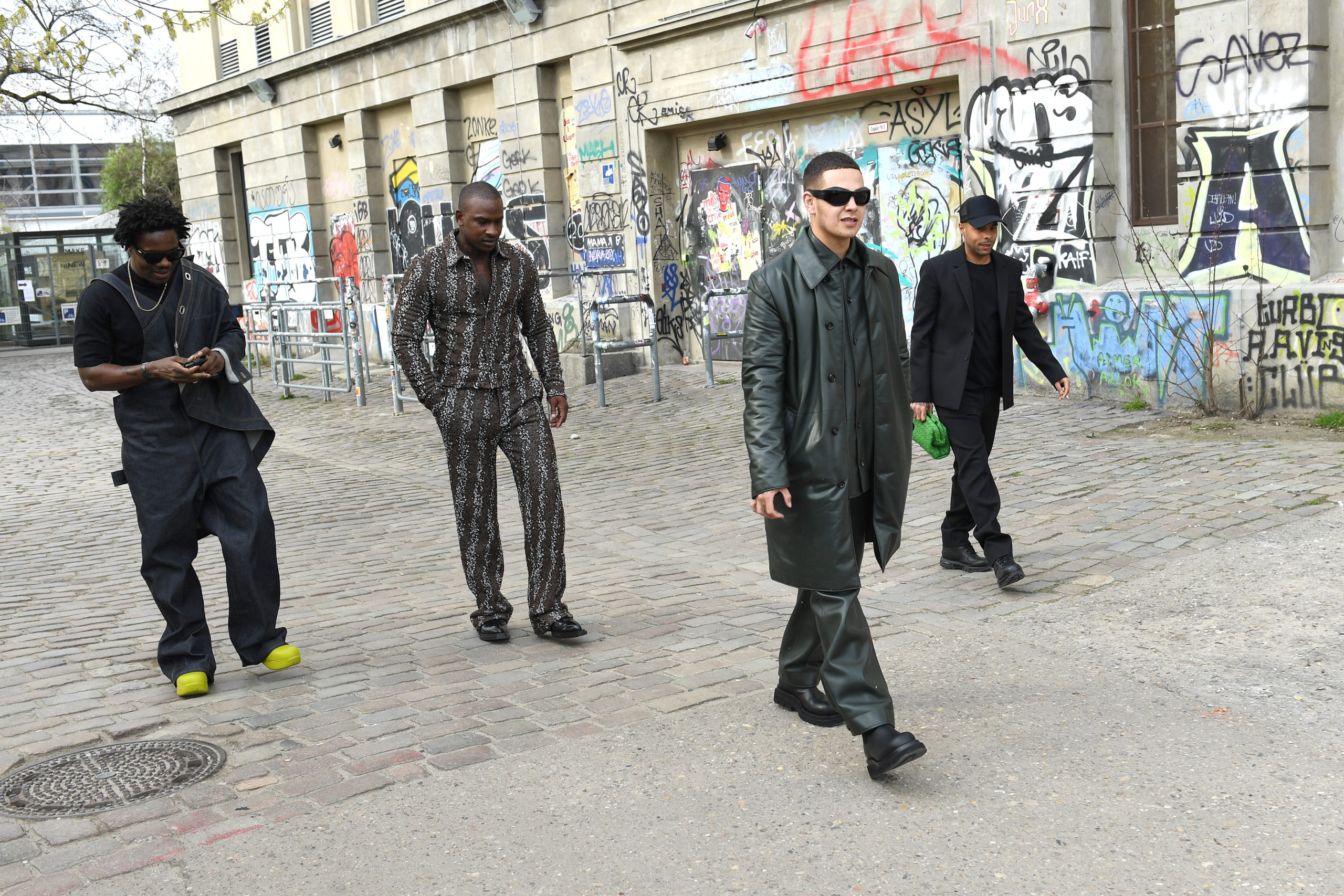 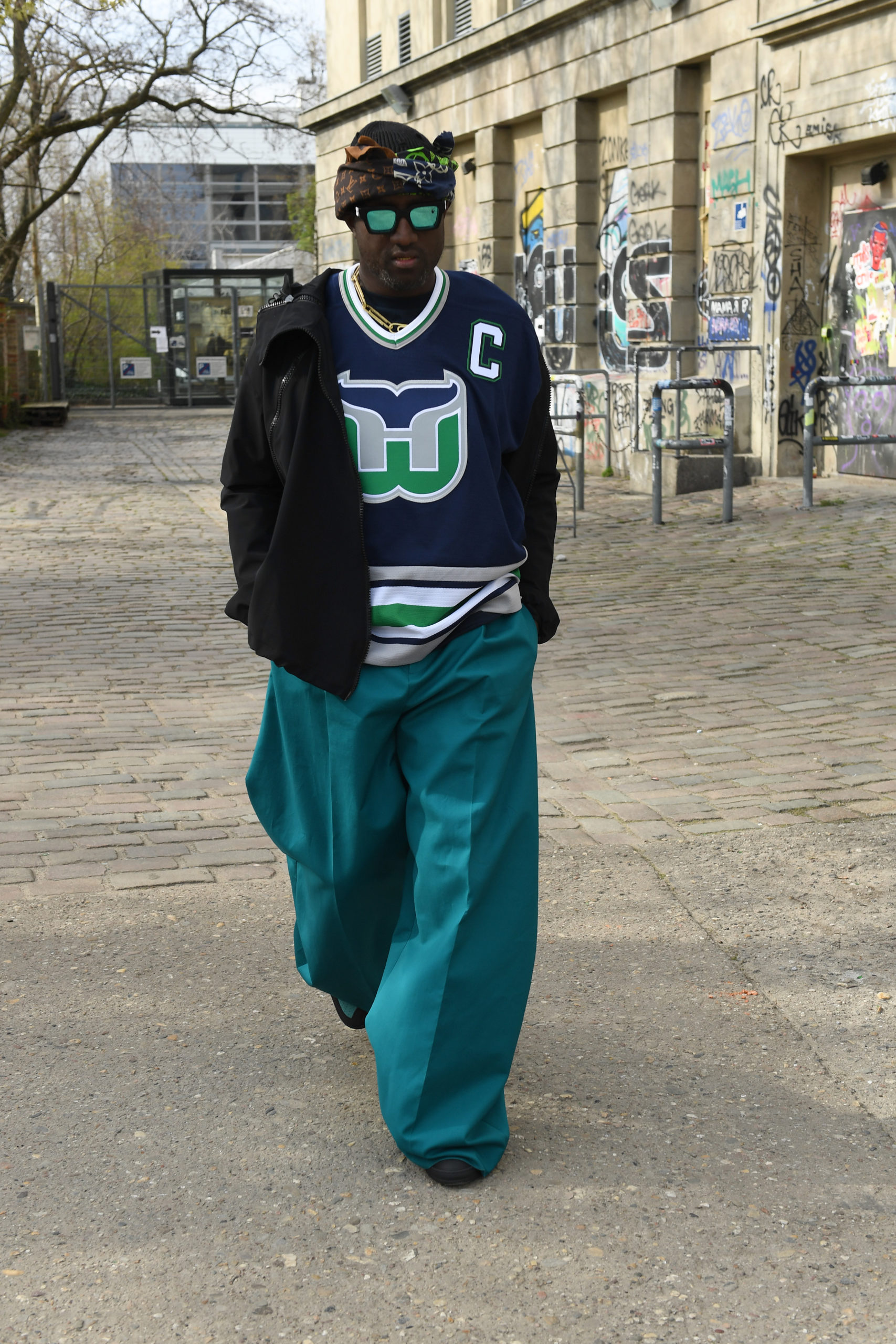 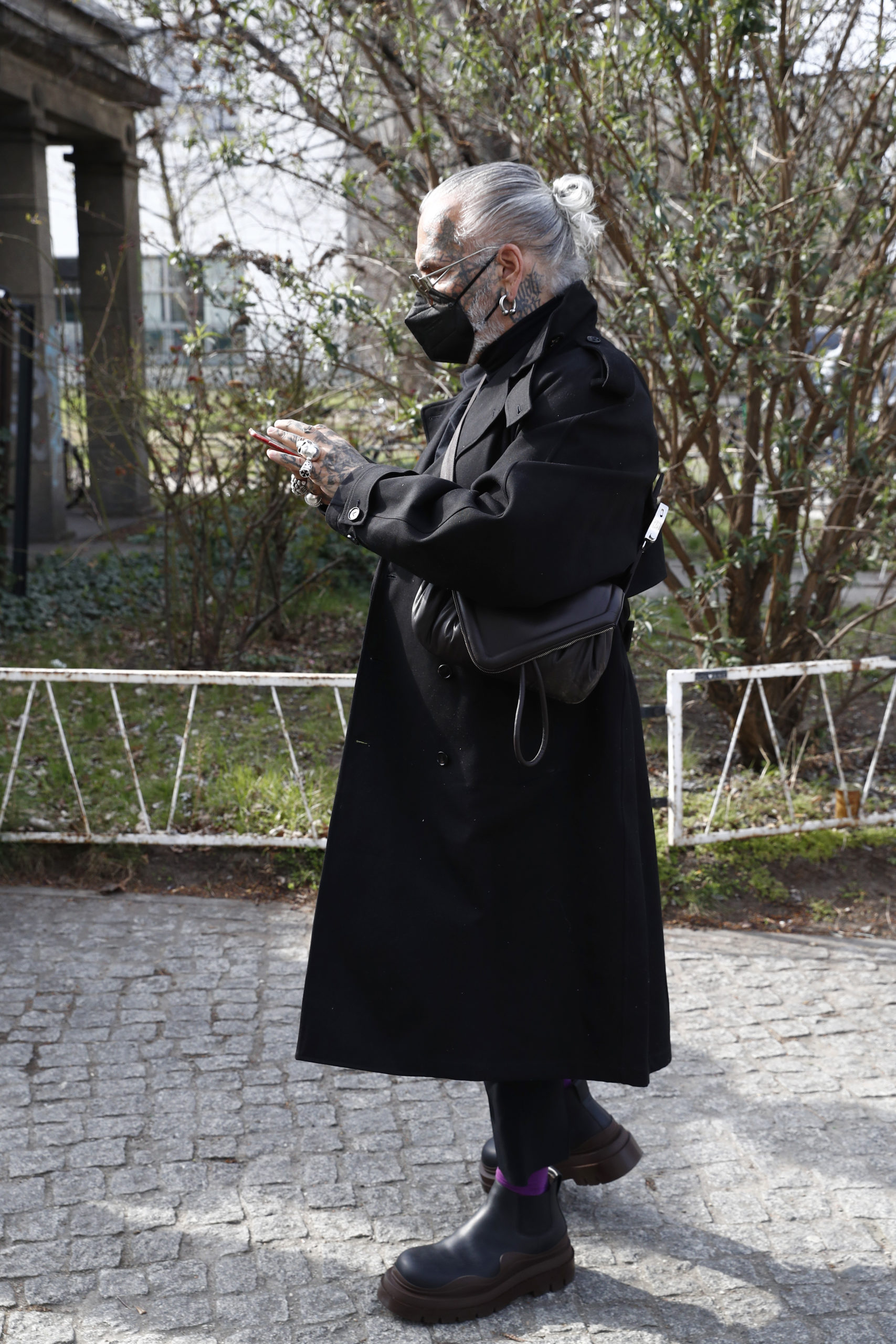 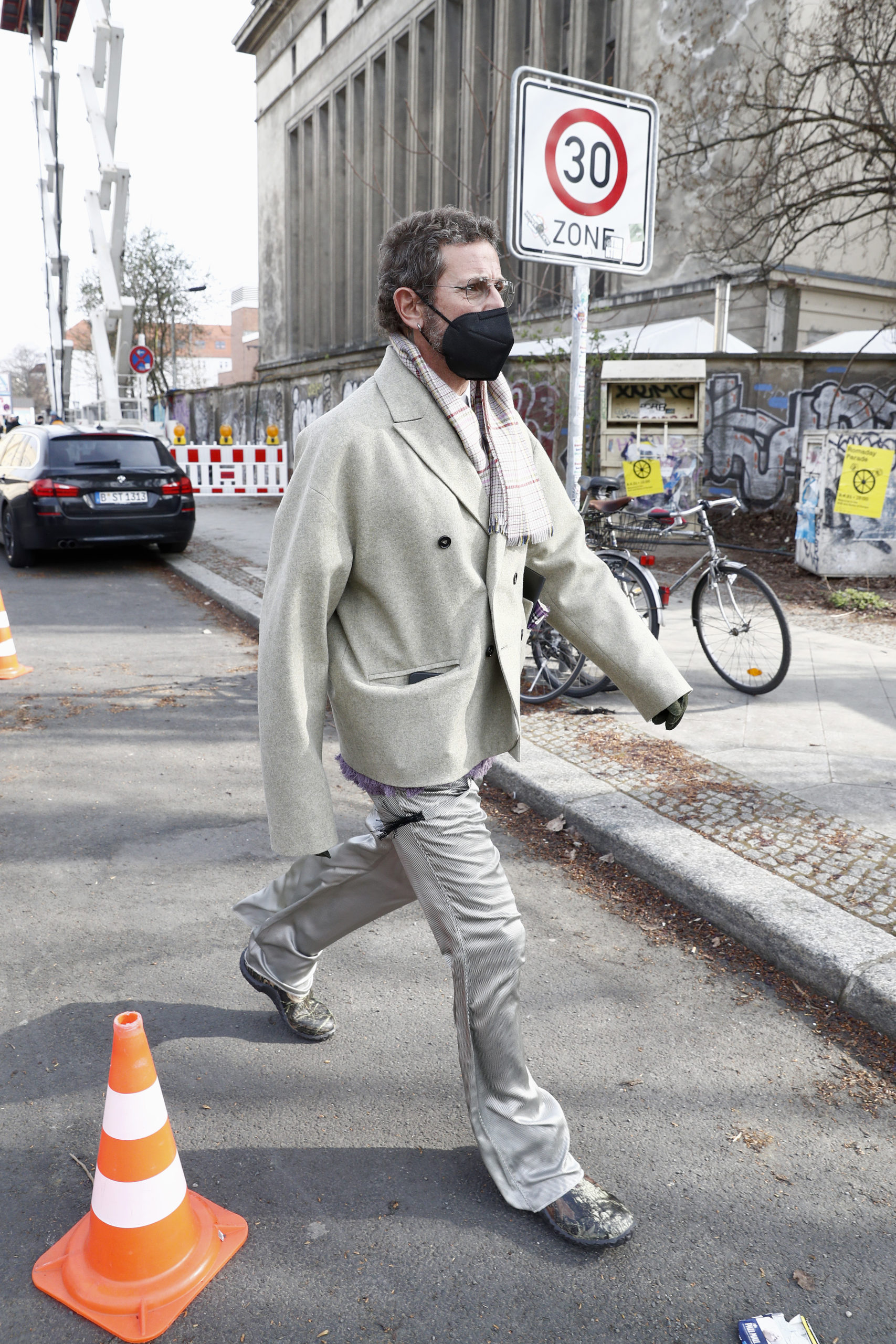 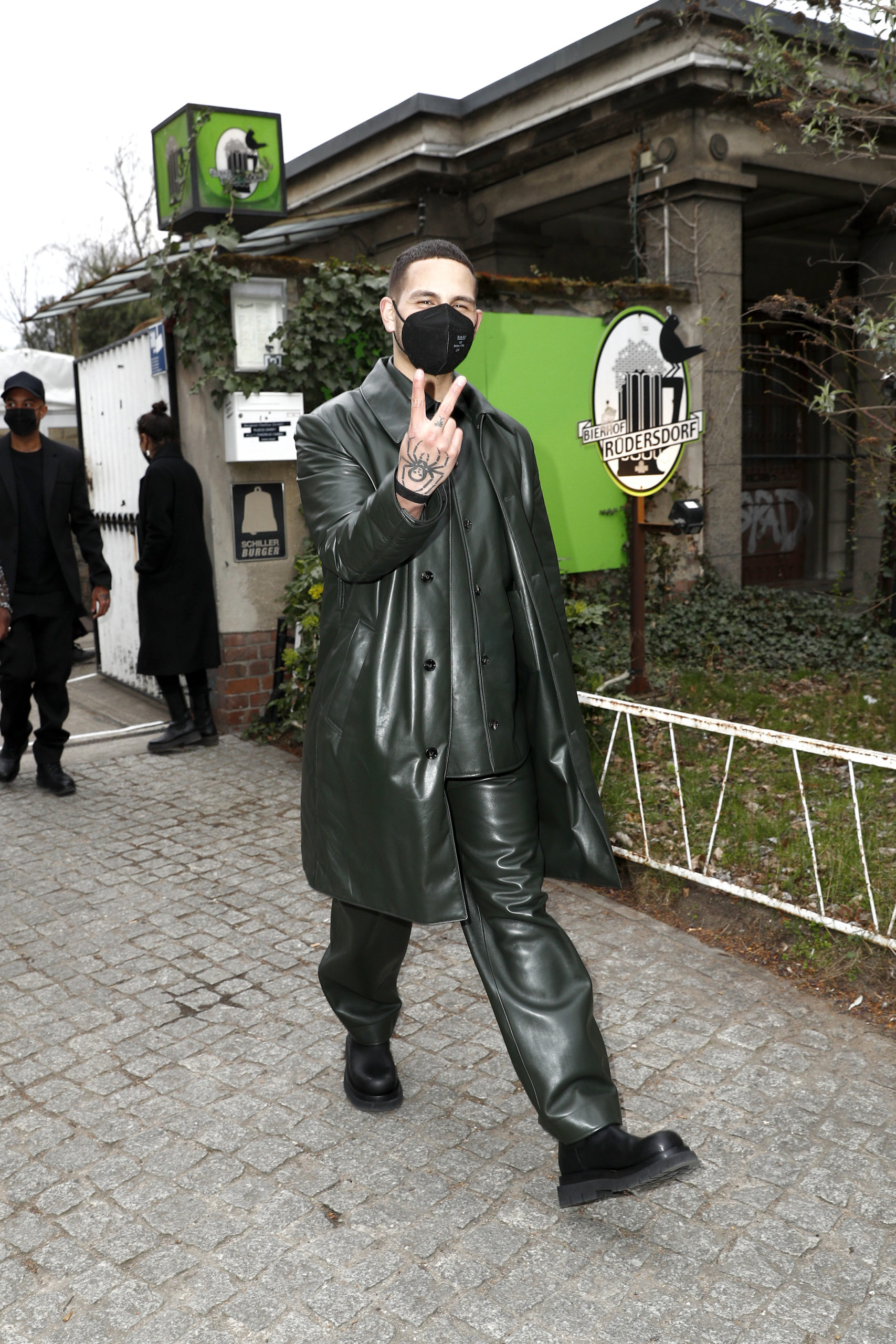 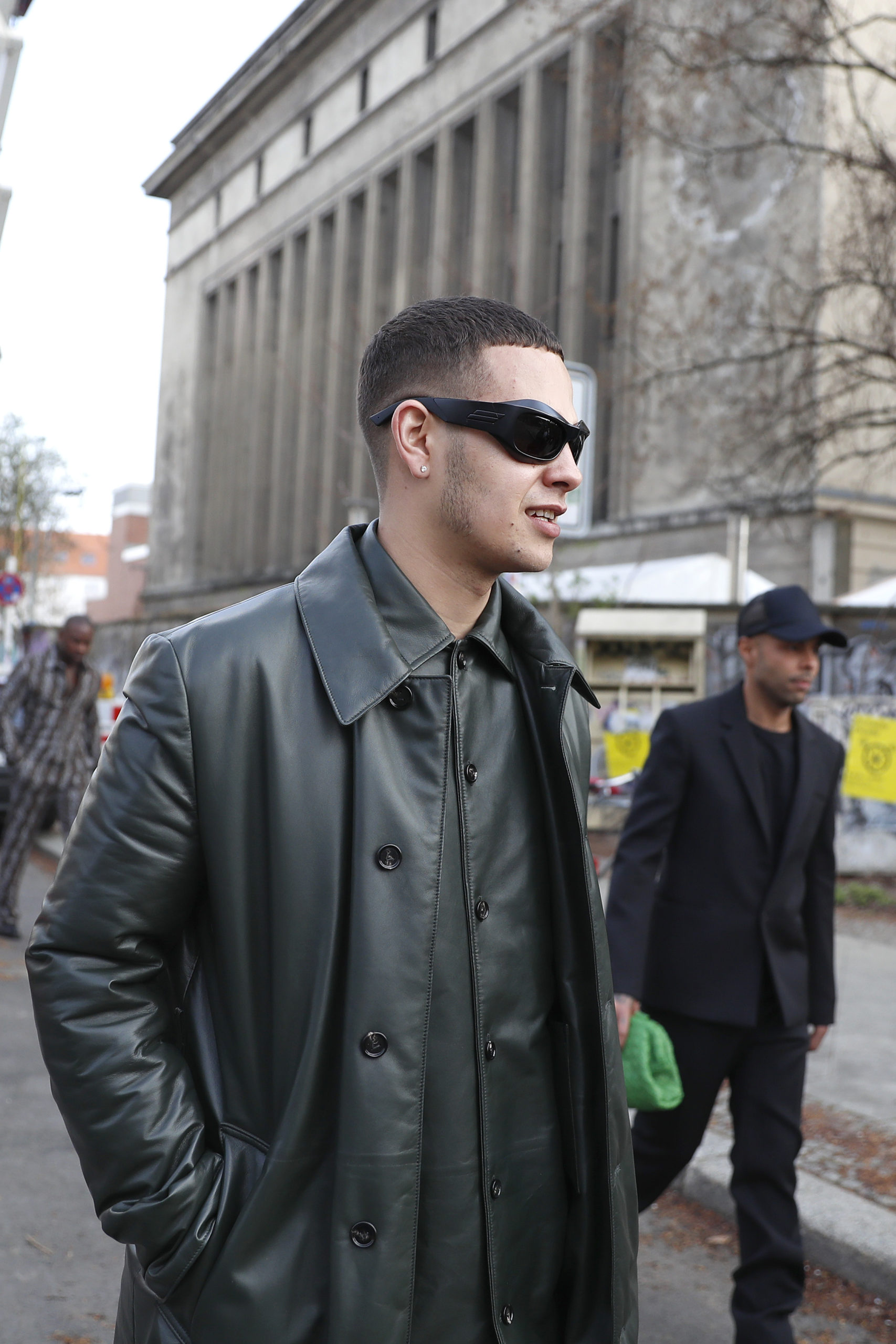 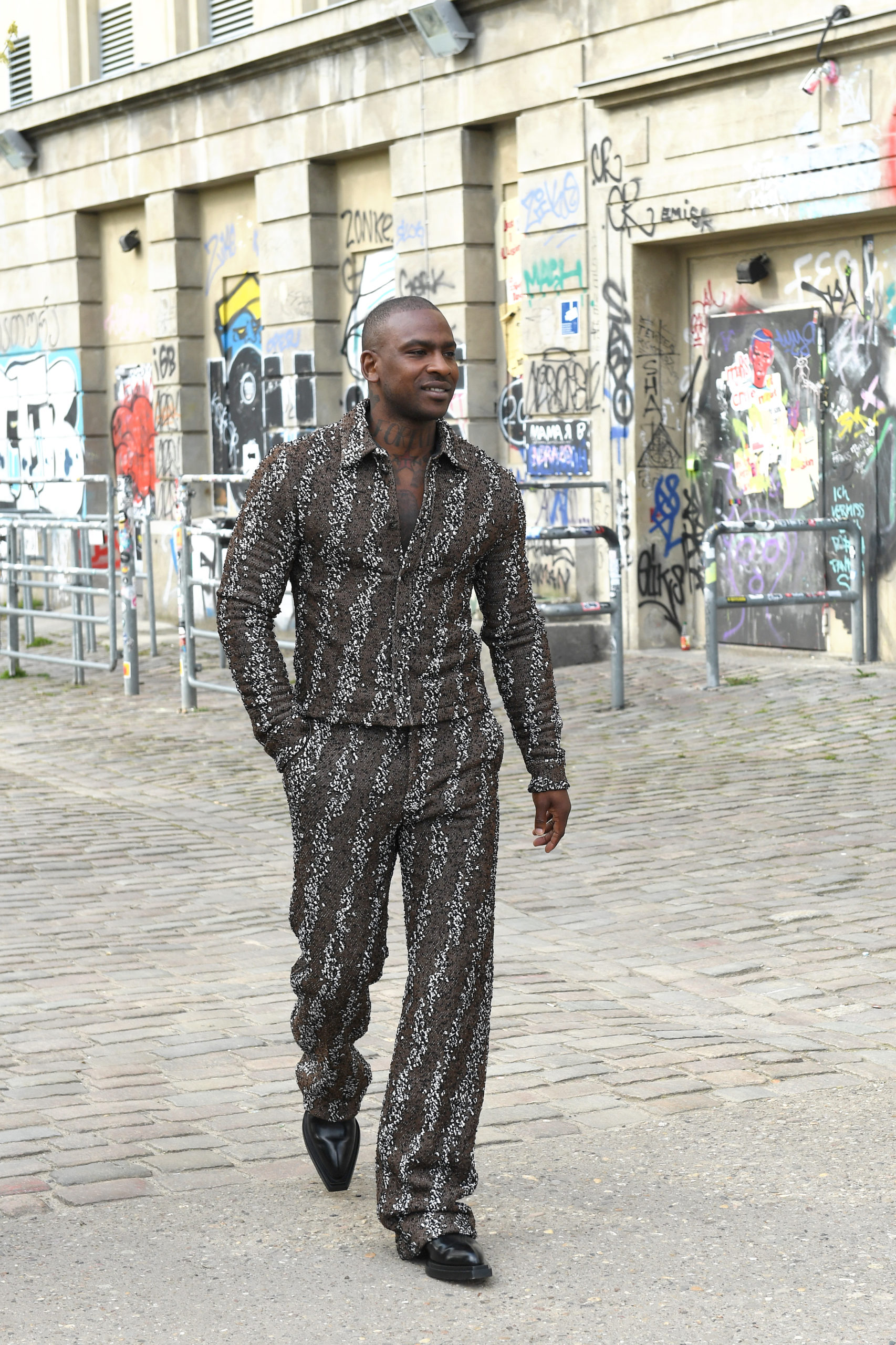 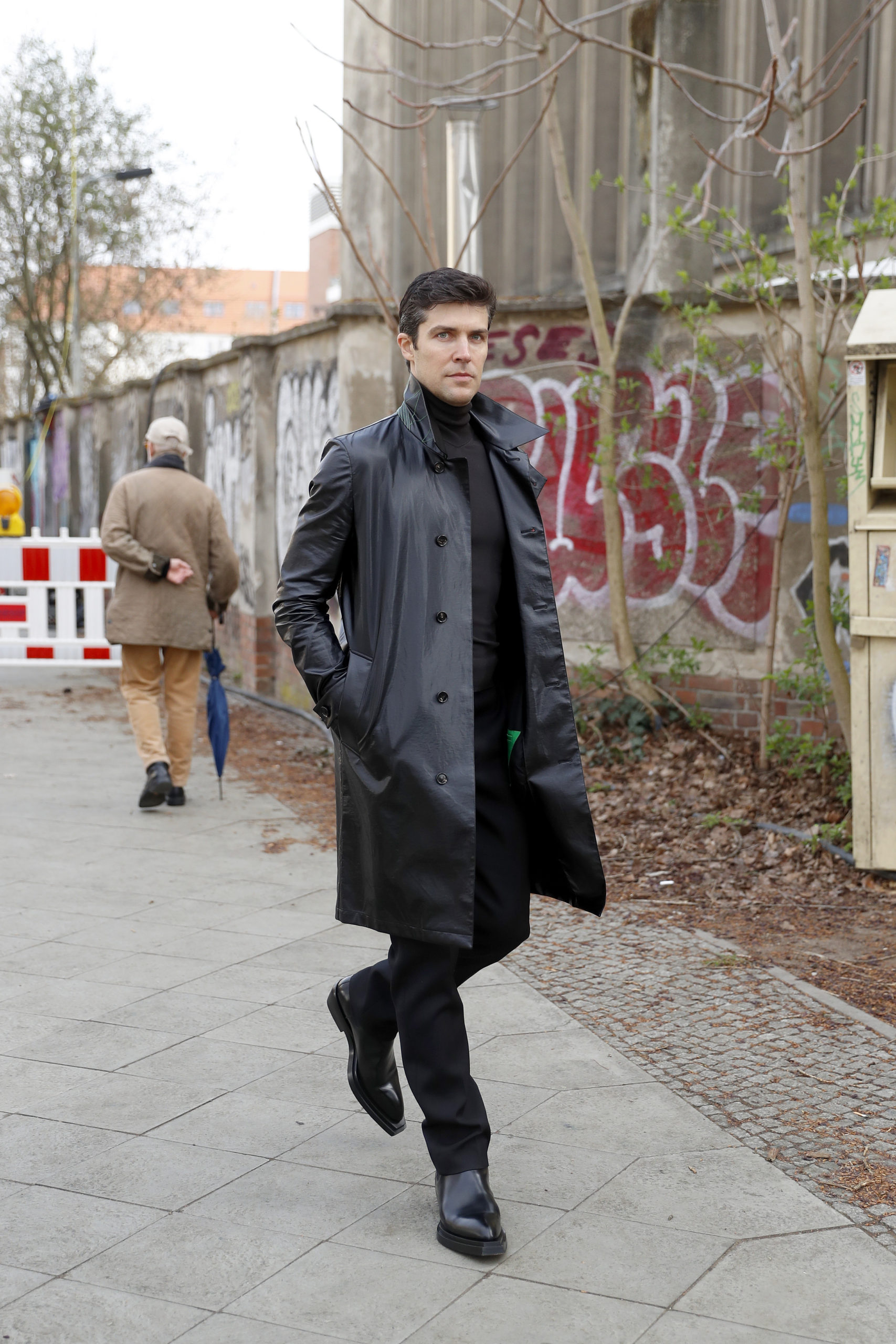 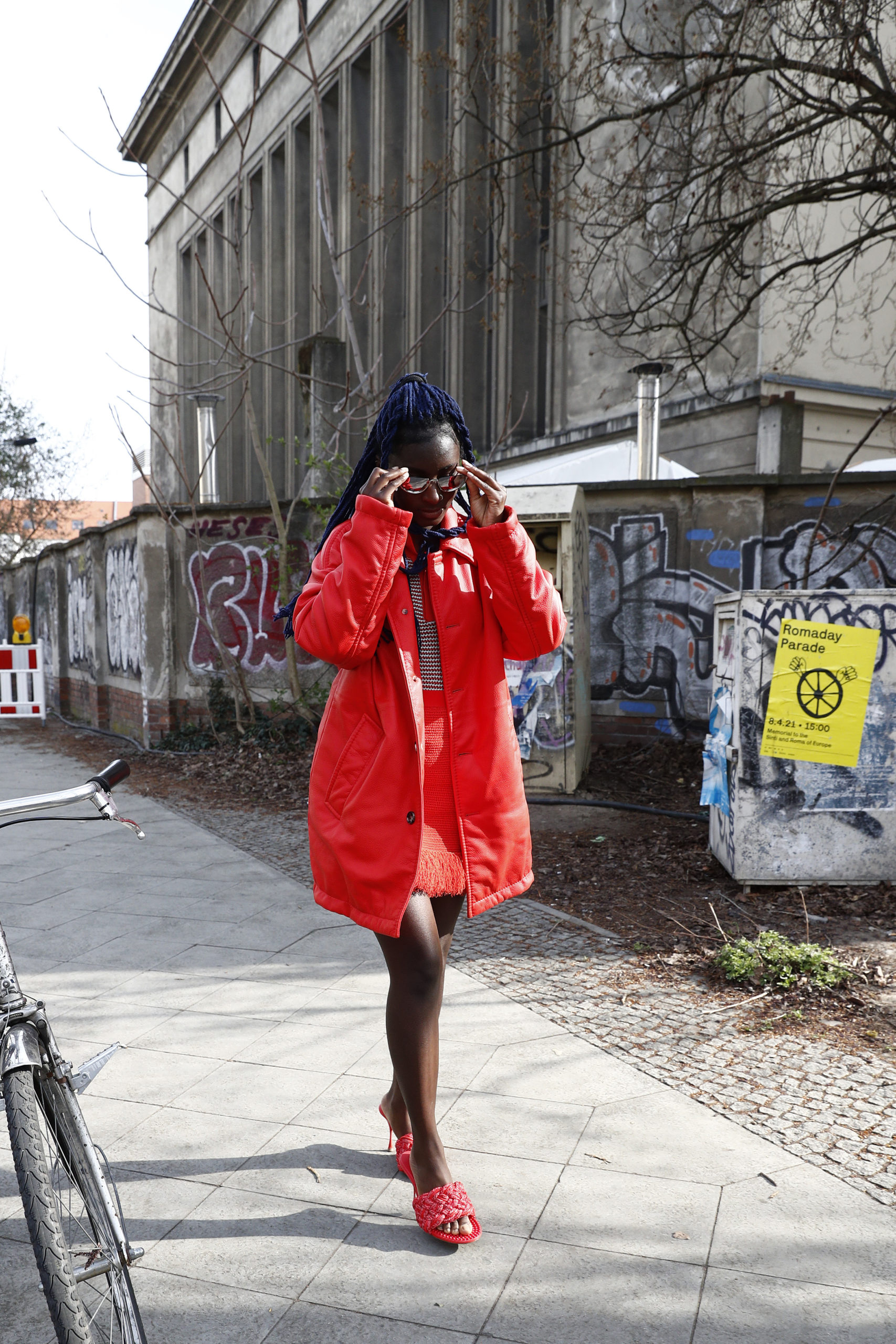 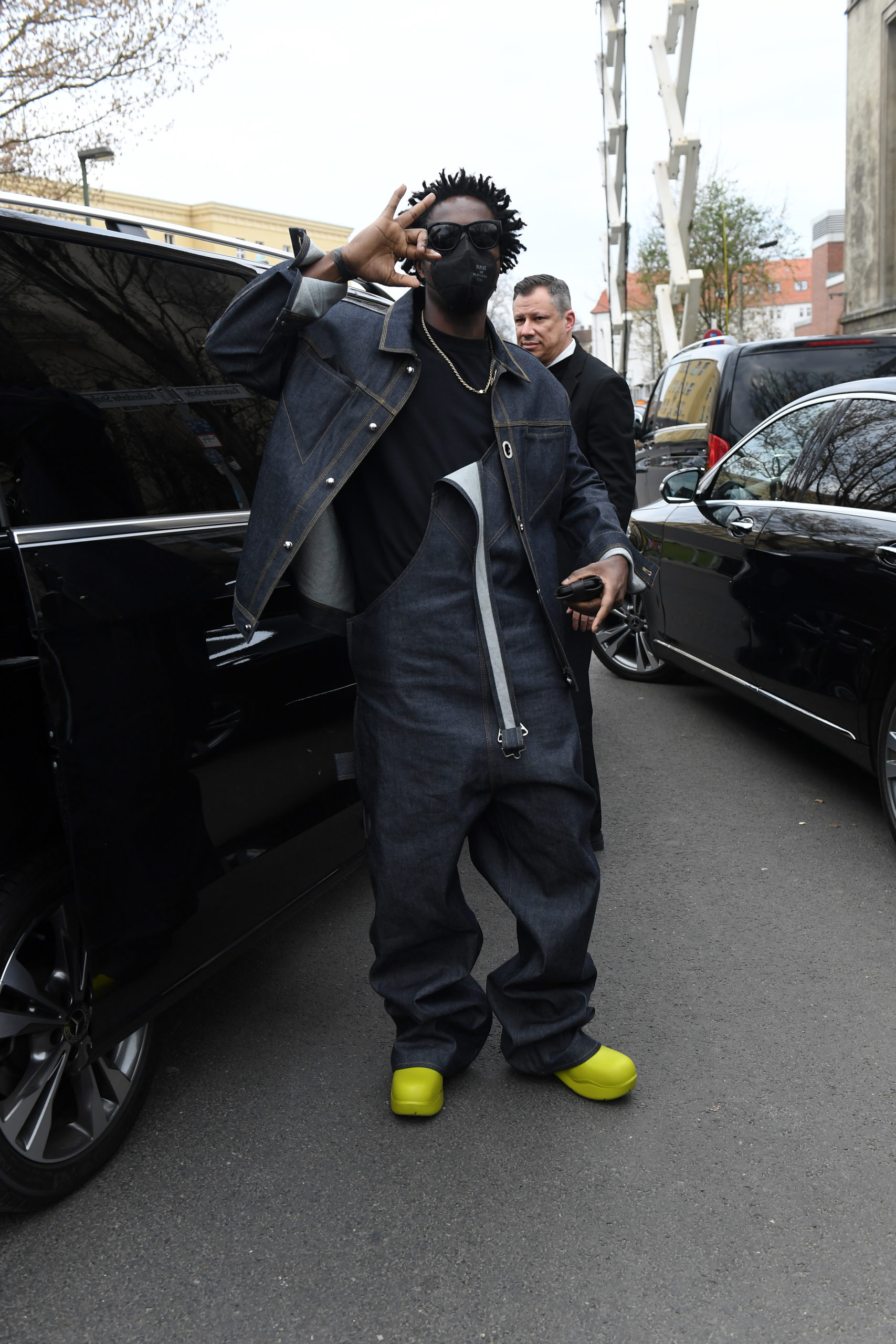 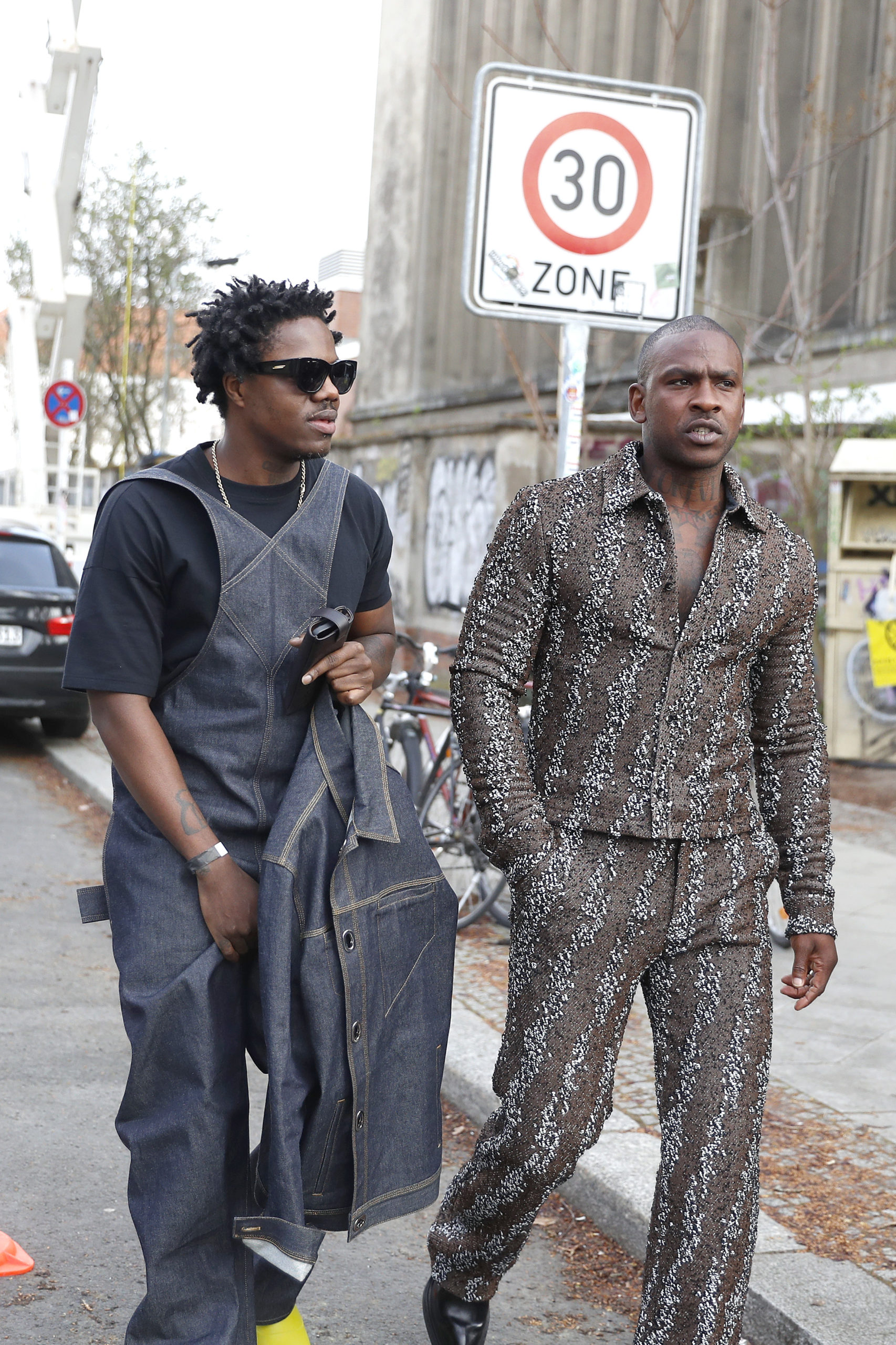 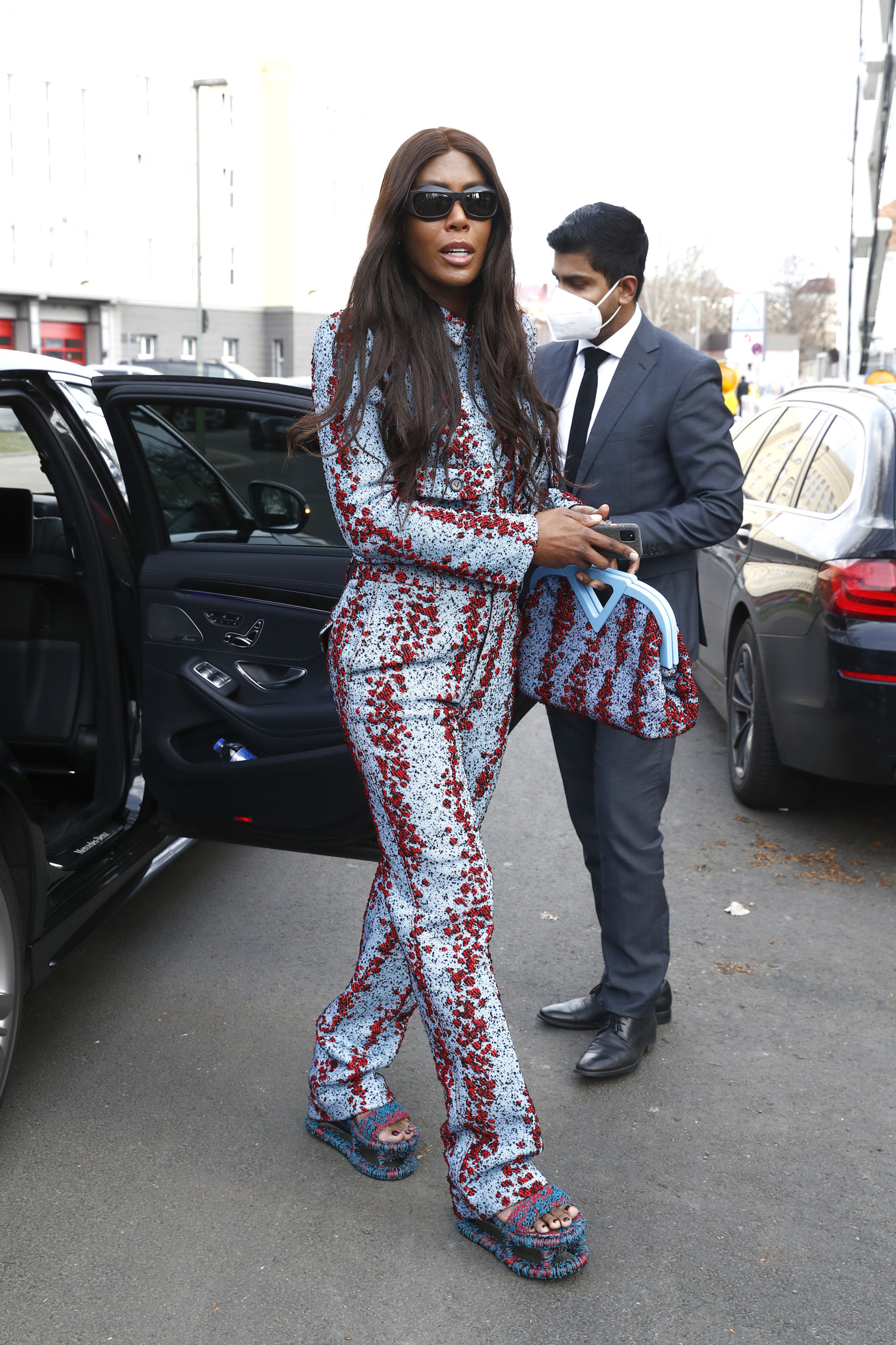 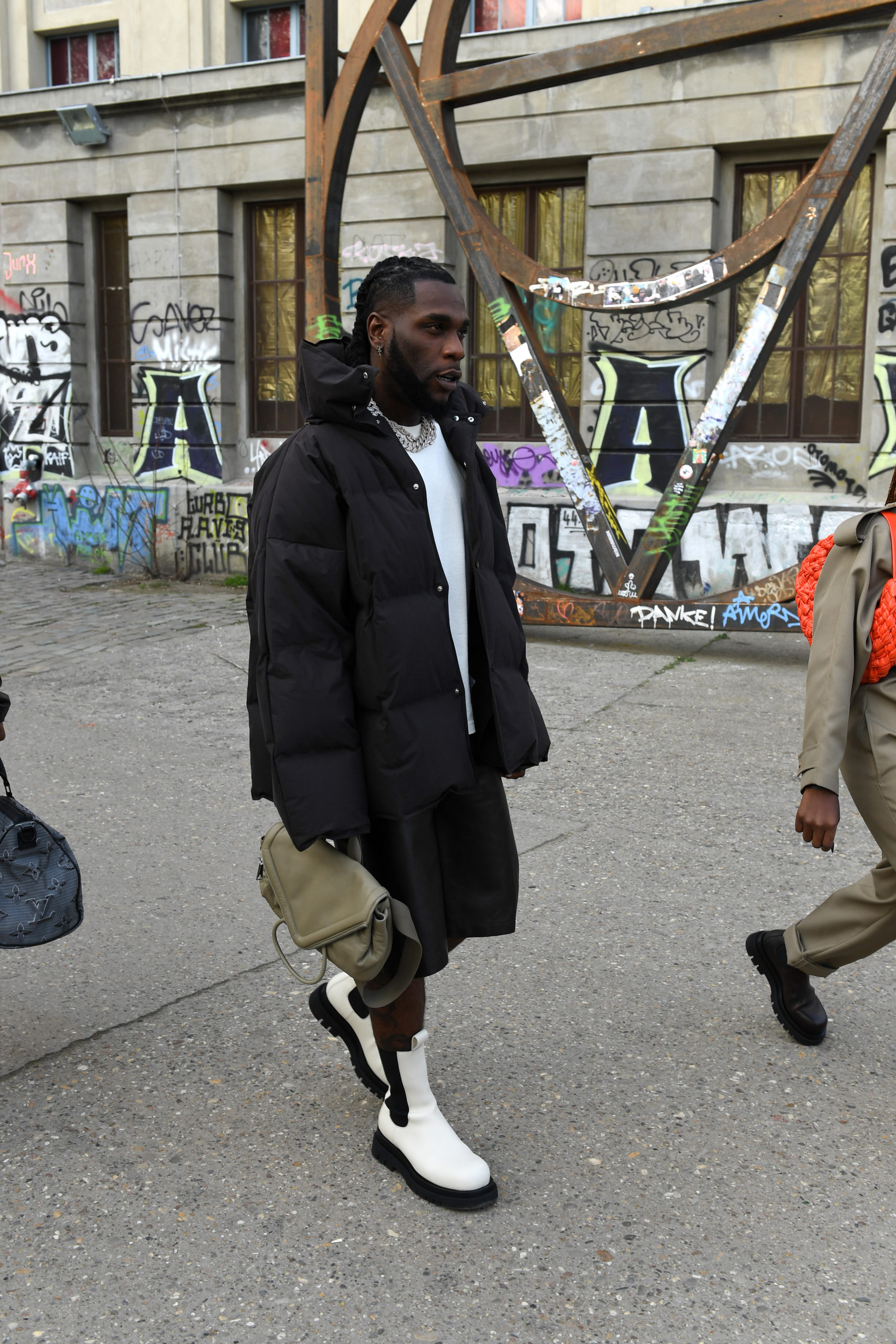 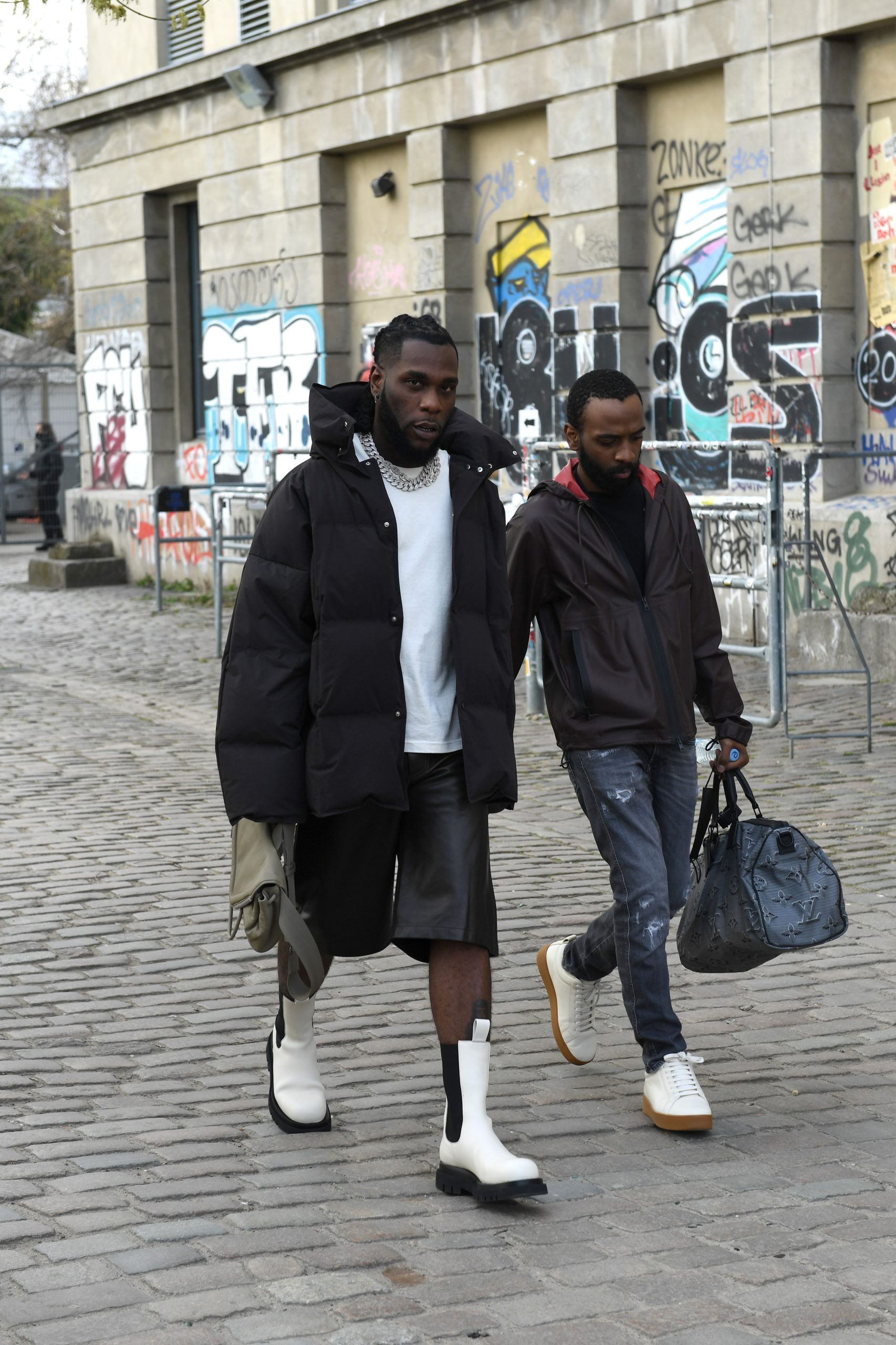 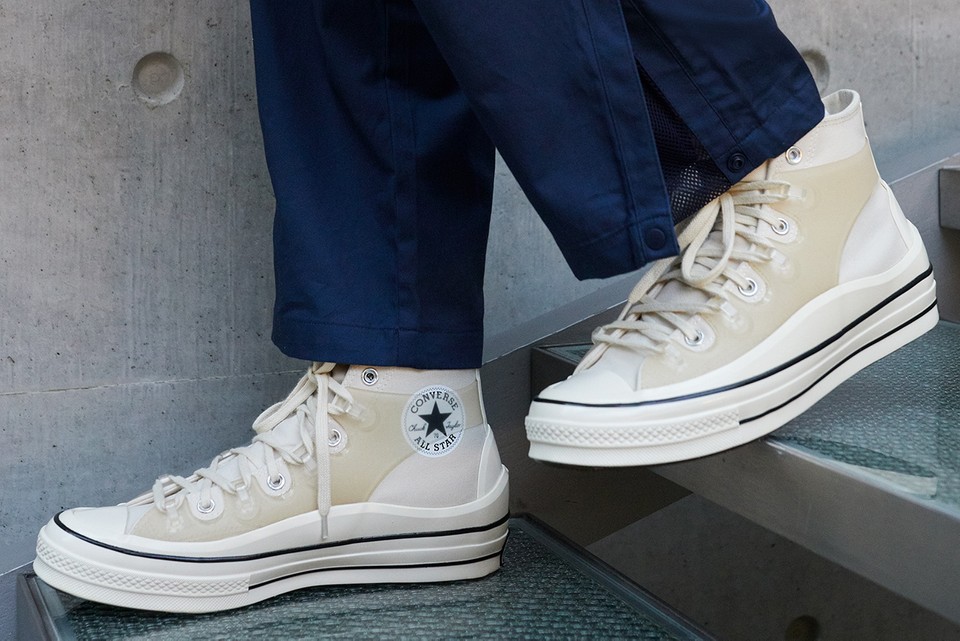