In the past, hair transplant was seen as a luxury, the procedure that only the rich and famous could afford. But as time passed, with the advancement of technology, people managed to be able to afford procedures like these. Turkey started to become popular because of the hair transplant cost.

In the last 10 years Turkey has become a place where you can practically get anything done, from cosmetic to dental surgery and to hair transplant. You may wonder “why?” Or “how did it become so popular?”. There are two answers to it:

1. The hair transplant cost is way lower in Turkey than in the UK, EU or USA,
2. The trichologists are very experienced and they work without damaging your donor area, but also use the maximum amount. 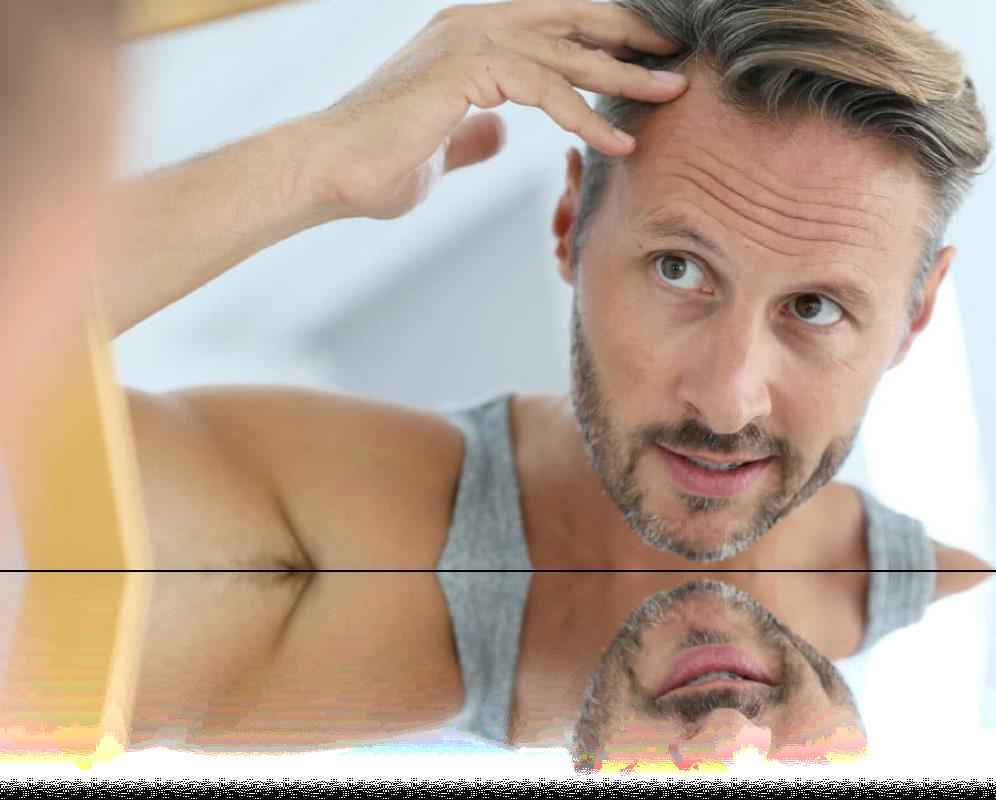 Hair transplants became popular thanks to famous people. Some who openly talked about it and made it known that it isn’t something to be embarrassed about or some who did their best to hide it but because it was a bit obvious(at the beginning it is) everyone knew. But because it was started to be talked about, people started to understand why they had hair loss and what could be done about it. As scientists continued their research, many reasons for hair loss not only for men, but also for women were found out. A lot of people think, hair loss happens purely because of age, however, after a lot of research, genetics and the lifestyle of that person also had a huge effect. Not only that but certain skin diseases are also a factor. Same thing applies for women.

However, in those times the cost was especially high. So people started to look elsewhere. In time, because of the hair transplant cost and the beauty of the country, Turkey became “the” place to go. You’ll notice that there are a lot of clinics in Turkey. One of them is becoming popular, that clinic is Clinic Center. Clinic Center is a company that is registered in the UK and is the only clinic in Turkey that provides aftercare for it’s UK patients in the UK. Clinic Center also has an office in London, where patients can go and get a consultation first, then come all the way to Istanbul for procedures. So patients will already know what to expect before coming to Turkey.

Many people don’t really know how the hair transplant procedure is done, or the techniques. Right now the most popular technique is the one called FUE. This method can also be done on women too. It isn’t that well known, but women have also started to get hair transplants. Either because they want a narrower forehead. Or due to hormones or genetics, they suffered from hair loss. With the FUE method, hair follicles are removed from the donor area and transplanted to either the front part, upper part or the crown area. With this method, patients won’t have scars. After that, usually the next day the patient comes for a wash and then they can go back to their country or go around Istanbul.

A lot of patients first go to the holiday places, and then get their hair transplant done. So it is a win-win situation for them.

Apart from being the best country to get any type of surgery, Turkey also has many places that you can visit. If you just want to sunbathe and swim, there are plenty of places to go. Or if you want to see historical places, Istanbul alone has 100s of places to visit.

When talking about Turkey, not mentioning the cuisine would be a big mistake. Whatever you love, Turkey has it. Whether it is olive oil based, or spicy we have it all and you, like many other patients will notice that the food prices are very economical.

So, if you are feeling self conscious about your hair, and notice that it is affecting you mentally, you should get it done. Results of the hair transplant usually can be seen 9 months later. However, this can change and can go up to a year. Hopefully you are a person with patience because after this procedure, you need to be. Once you’ve had the procedure, the results, unless you do something that you shouldn’t, are permanent. 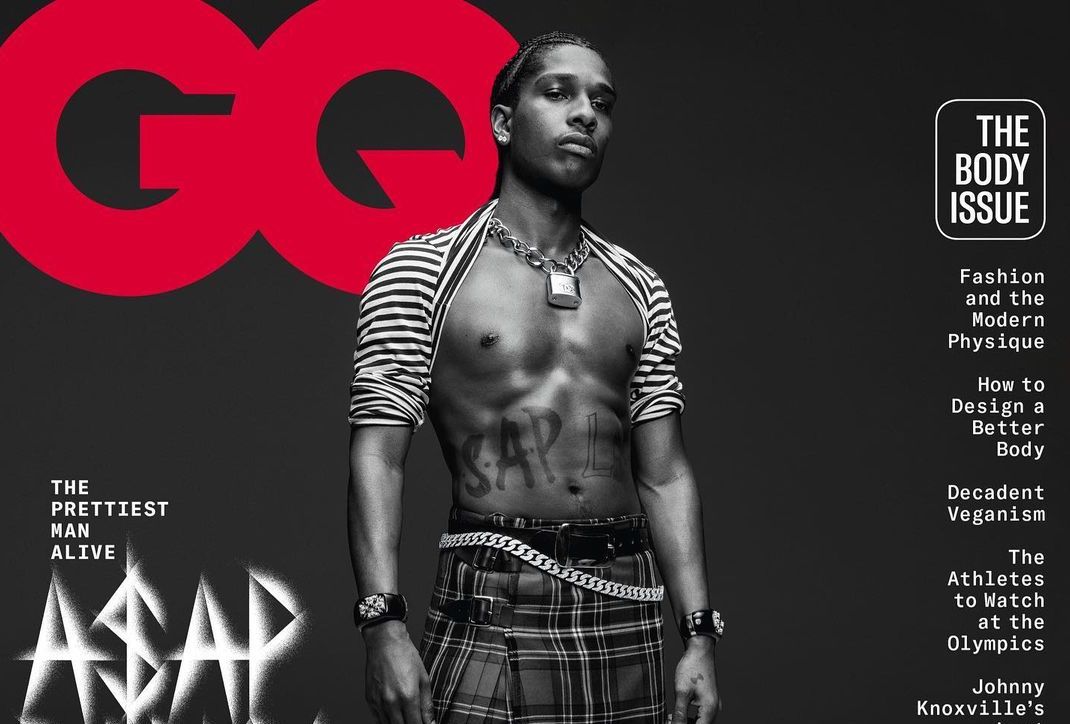