Online Poker, Livestreamed Music Performances, and Digital Fashion Shows: Can They Replace the Traditional Versions of These Events?

Digitisation is a word that is cast around in many conversations, critiques, and commentaries – and, in some ways, seems to apply to a pretty abstract notion of blurring the boundaries between the real, or ‘offline’, world, and the nebulous world we experience in our computers and mobile phones.

At its most basic, digitisation refers to the process of converting otherwise physical content, such as words and images, into a digital medium. In a far more profound sense, however, our modern approach to digitisation is transforming authentic, real-world events and experiences into (it is hoped) equally authentic and immersive events and experiences that take place entirely within intangible, online spaces.

As a result, the digital landscape has expanded rapidly – carving out new spaces for an incredibly wide range of industries to digitise their offerings, from small-scale conferences to some of the most prominent and coveted events of the year. It offers a medium for renewal – one that, in many ways, offers no real limitations.

As it to be expected within such a dynamic and inexhaustible medium, however, there are those industries and developers who have found great success in this landscape, and those that are continuing to find their feet. Read more about some of the most notable success stories – and why they stand as archetypes for our modern understanding of digitisation – below. 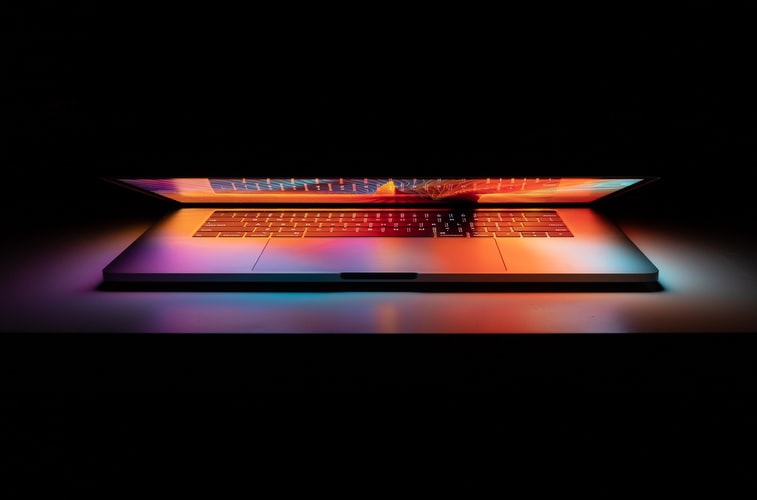 The online gaming sector as a whole is paradigmatic of the ability developers have to create meaningful and compelling experiences between both the players themselves, and, in some instances, those who choose to appreciate the game from the side-lines.

Within that broader sector, however, online poker acts as a leading example – for, unlike other leading genres and titles, this industry stands as a direct reiteration of a game that existed for many decades before its digital descendent. There are, of course, more basic offerings available online – games that do nothing more than a like-for-like digital recreation of the existing game.

There are, however, also those developers who have sought to use digitisation as a catalyst for transforming the game, rather than merely converting it. The site GGPoker offers a prime example of this for, in a relatively short space of time, they have created an online destination that stands as a genuine counterpart – and, at times, compliment – to some of the most influential tournaments and players, from Daniel Negreanu to the World Series of Poker.

Music is, inarguably, one of the most long-standing examples of our modern definition of digitisation. Beyond music streaming platforms (which, of course, pioneered the entire industry dedicated to offering streaming as a service), musicians have long-since been exploring ways of offering premium and open-to-all events, exclusive content, and experiences to their supporters.

One of the greatest benefits that comes from using the digital world as a medium is that it is open to all. Creators with relatively small followings can, with the right approach, gain access to audiences of millions with a few clicks of the button (and, of course, a little luck on their side).

Whether you know everything there is to know about fashion, or just enough to get dressed each morning, it is obvious to all of us that fashion represents one of the most creative, resourceful and innovative industries out there. From avant-garde to street-style to off-the-rack, the entire world of fashion is sustained by the combined ingenuity of its leaders and newcomers.

It is no surprise, then, that the world of fashion is quickly coming to embrace the very latest technologies, as new mediums for design and presentation. The use of virtual reality and cutting-edge game design, for instance, are both being deployed to create new, digital experiences for anyone who wants to observe the industry’s developments – rather than those who are influential enough to snag front row seats.

Beyond offering a platform available to anyone and everyone, it also enables new, boundless opportunities for creativity. For instance, in 2020, Balenciaga made headlines after hosting its very own runway within the videogame Afterworld: Age of Tomorrow. 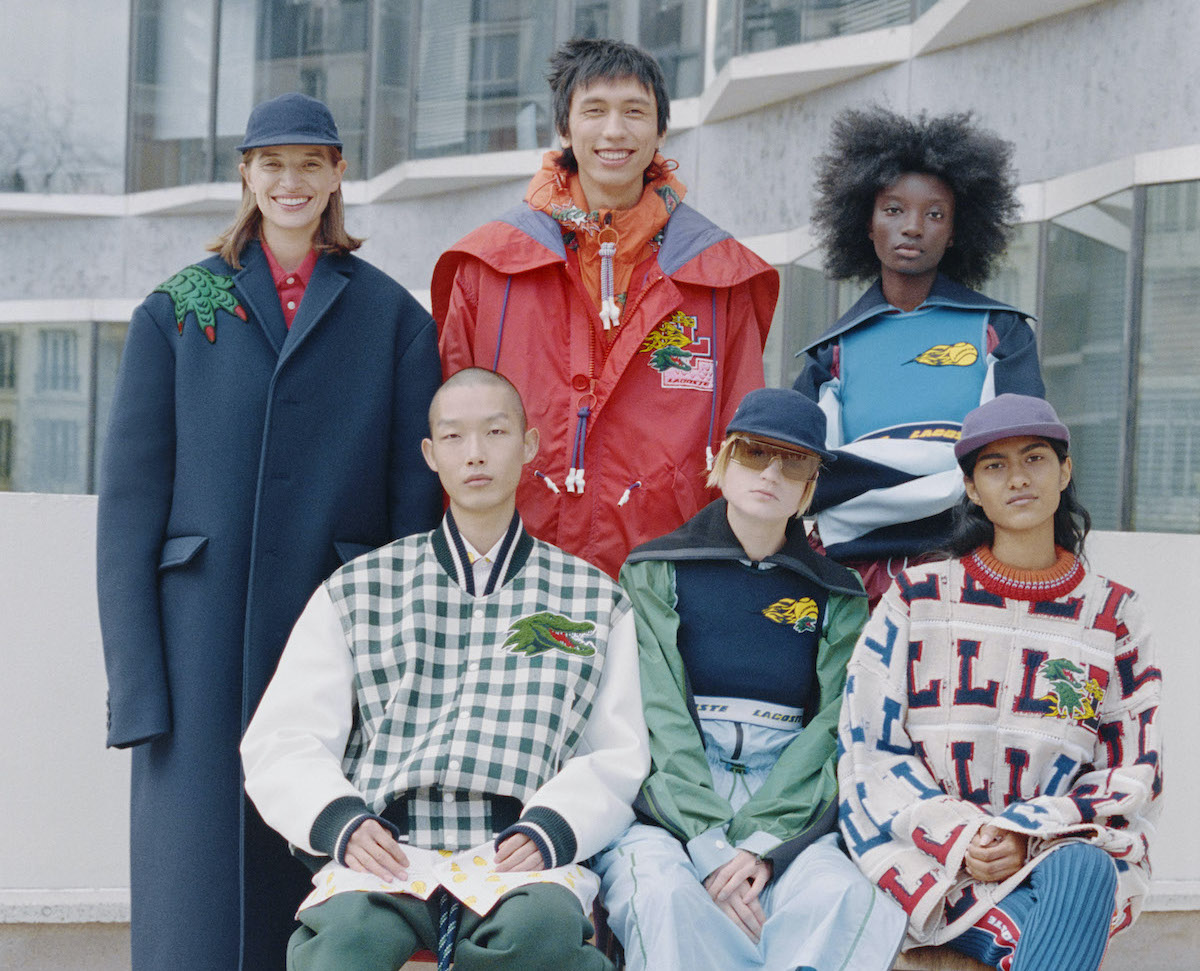