Since the New Balance X Aimé Leon Dore 550 collaboration, which was released earlier this year, is one of the hottest shoes of the moment, the two label’s have joined forces once again. This time around, they are releasing a high-top sneaker that continues the vintage vibes that the brand’s first sneaker release established.

The new high-top model, which has been named the 650R, is reminiscent of early basketball shoes, featuring a padded heel and many overlapping panels featuring perforated leather. Being teased by Aimé Leon Dore’s founder and creative director Teddy Santis on Instagram, so far we have only seen the sneaker with white as its base colour. Similar to the 550 release, the details on the shoe are what distinguish the different colourways, with forest green, grey and navy blue to choose from.

The Aimé Leon Dore X New Balance 650R is set to release in “Spring ’22” according to Santis, who was recently made Creative Director of New Balance’s MADE in the USA line. See the photo he shared on Instagram below and stay posted for further news. 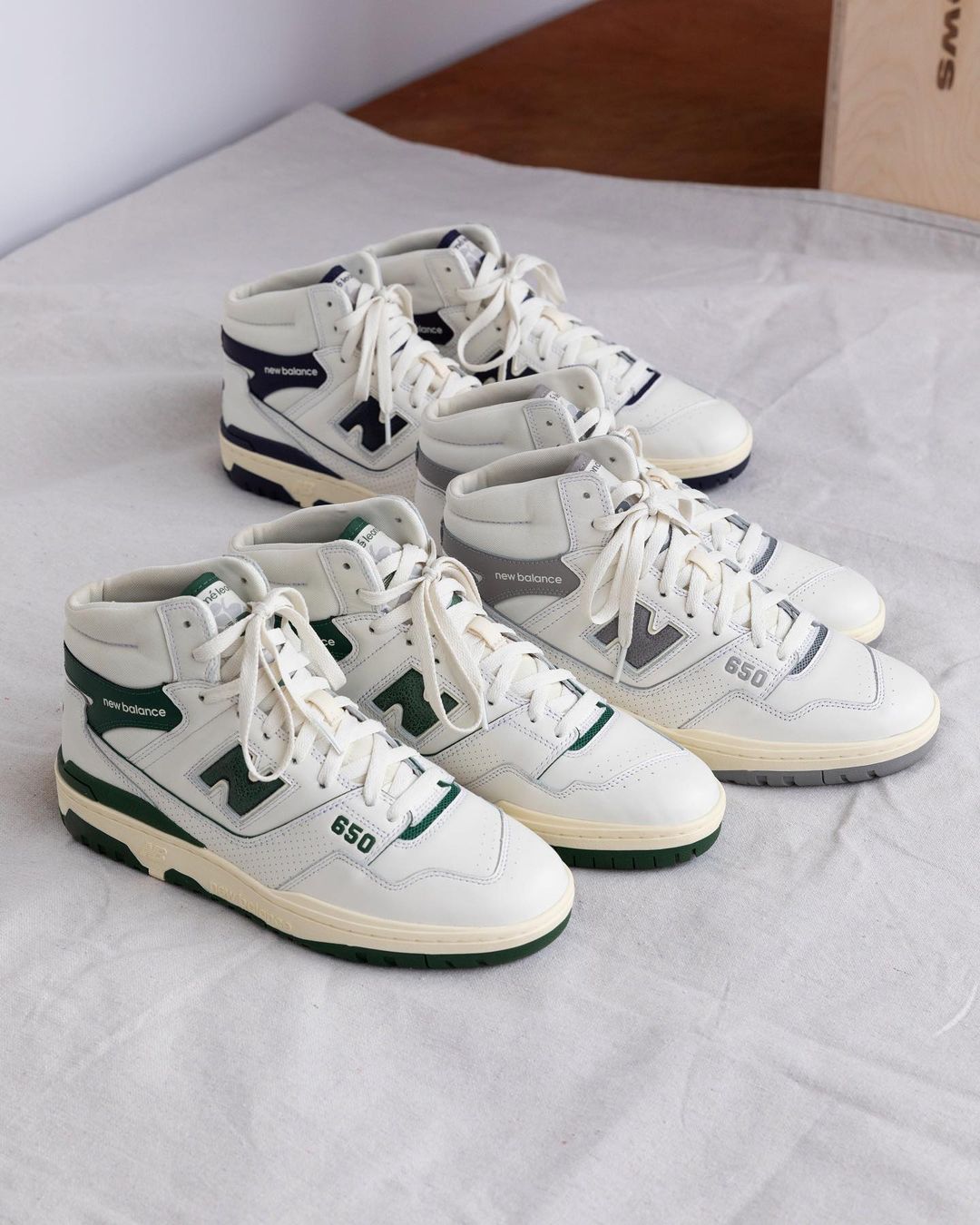 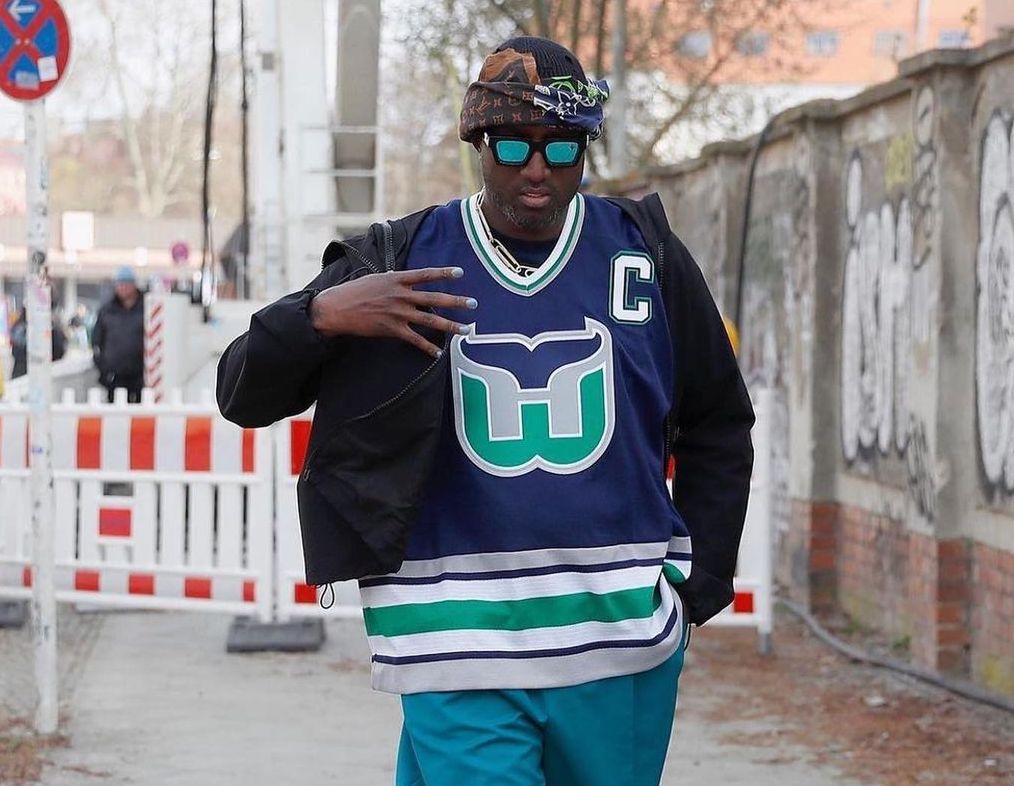