He's been spotted in L.A. and with Michèle Lamy.

With two listening parties having happened and countless release dates been and gone, everyone is asking the same question – where is DONDA?

Named after the artist’s late mother, talk of Kanye West recording a new album has been bubbling since early 2020 with the artist even telling GQ in April of last year that he is “deep into recording the follow-up to ‘Jesus Is King’.”

In the year since then the artist has teased countless release dates and, most recently, held two listening parties at the Atlanta Mercedes-Benz Stadium, where the artist was living and recording for a period of time. For those losing hope of DONDA ever dropping, his latest announcement might give them a little bit of faith.

Once again Kanye has arranged a listening party. Posting the announcement to Instagram, tickets are going on sale tomorrow for the show which is on August 26, and will once again be at the musician’s hometown of Chicago at the Soldier Field.

However, since this has been announced Kanye seems to be doing everything except for working on the album. The rapper has been spotted shopping in Dover Street Market Los Angeles, deleted his Instagram page and Michèle Lamy recently published a photo on Instagram of them looking at furniture.

See the latest photos of what Kanye has been up to below and be sure to stay posted on the 26th to see the latest updates on the album. 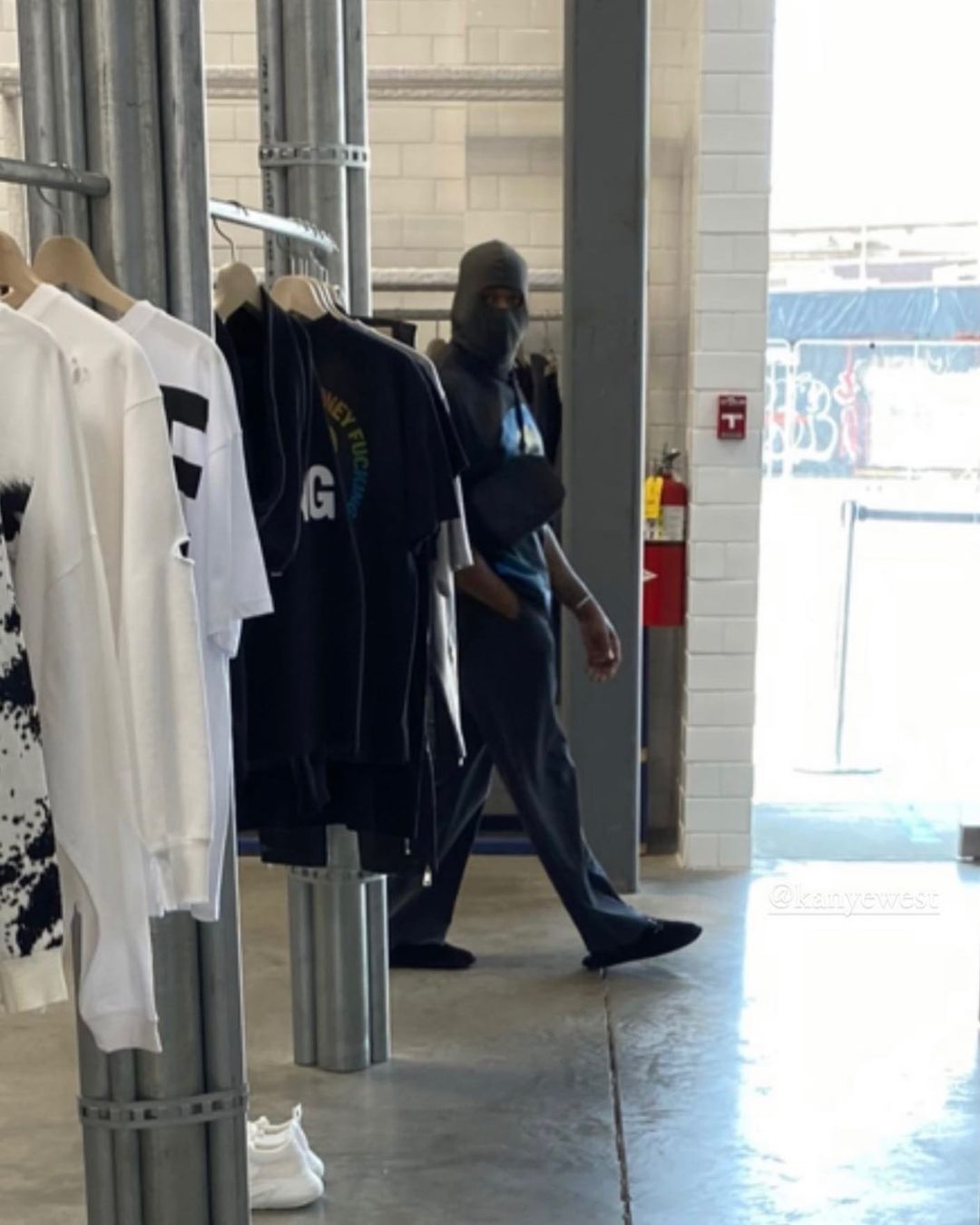 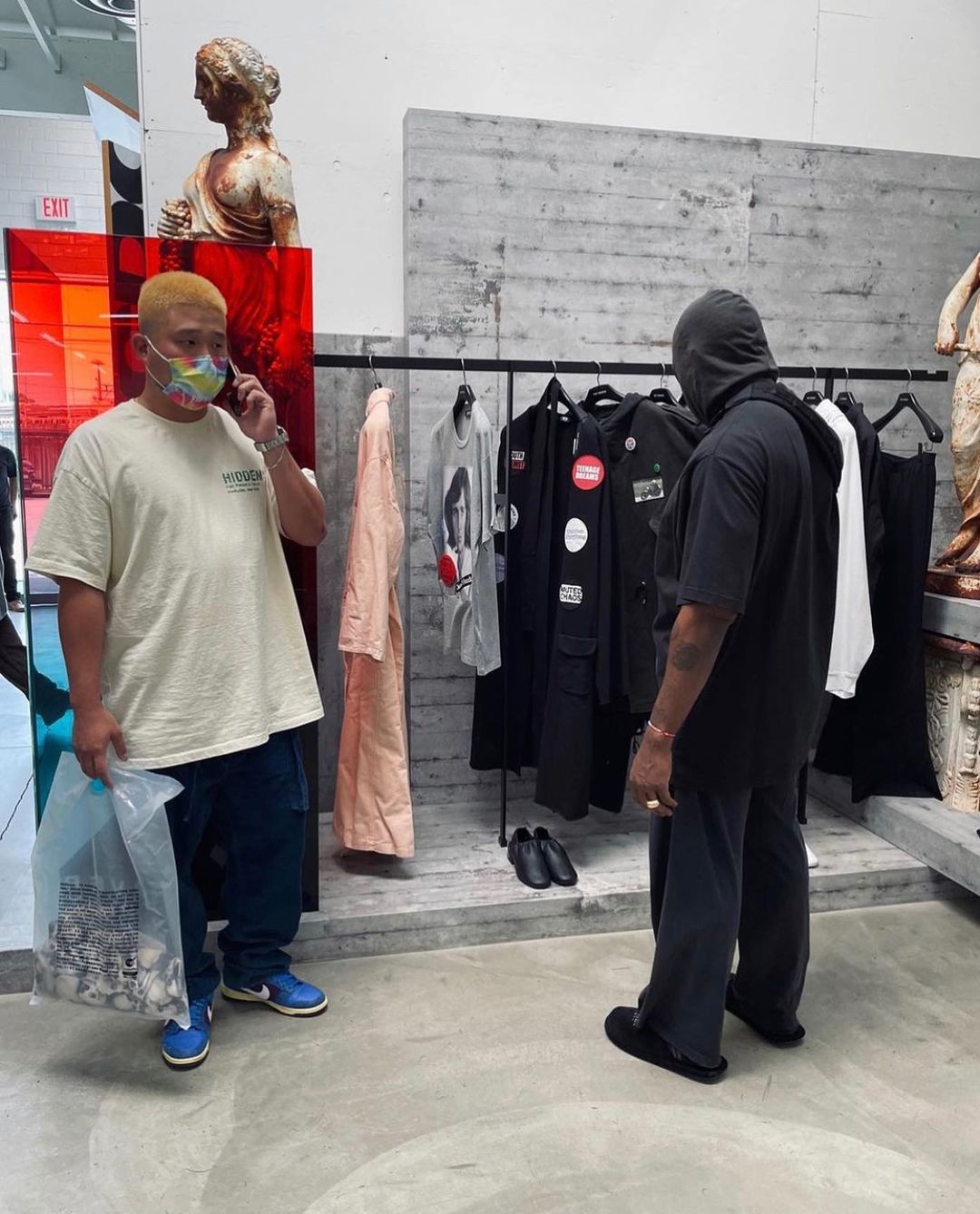 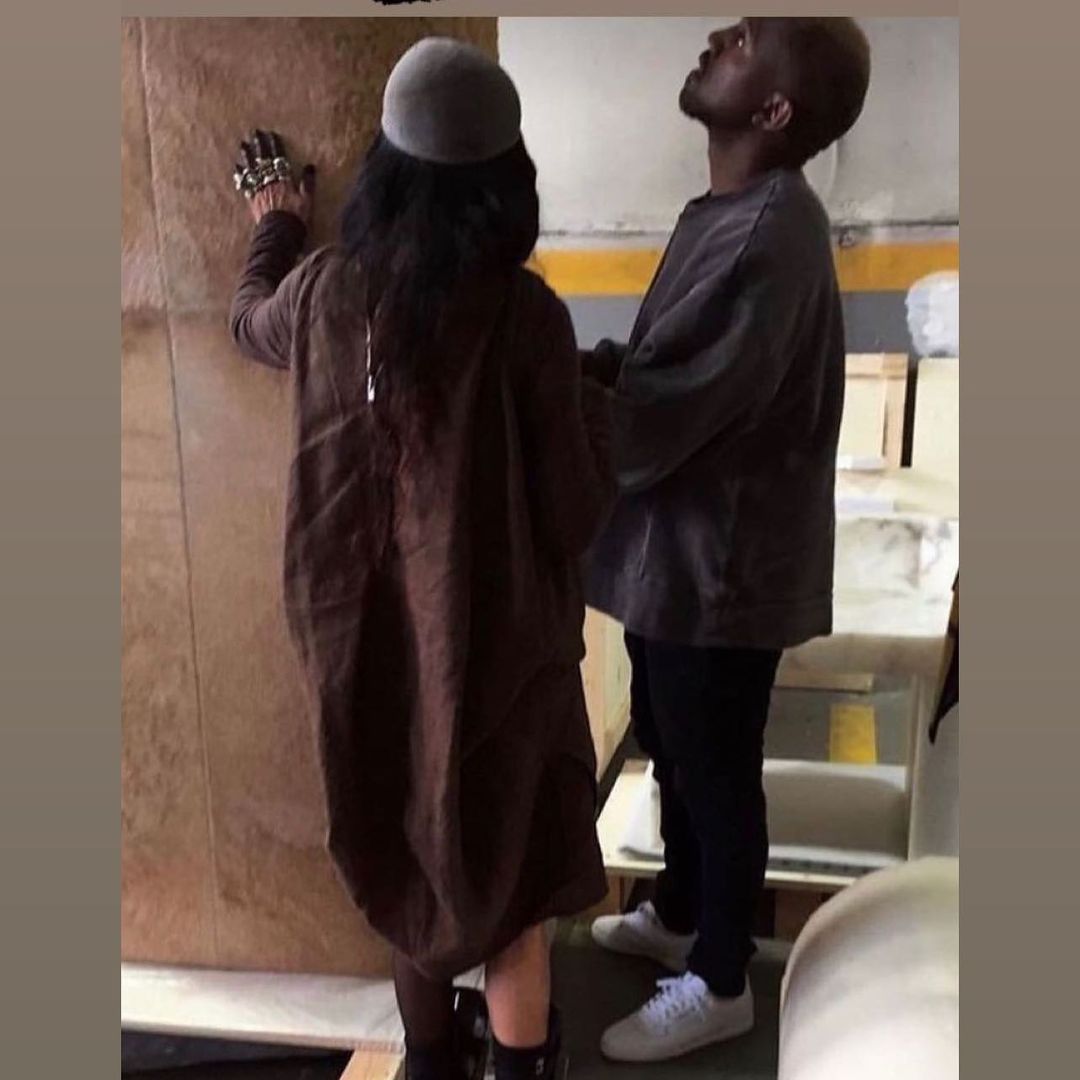 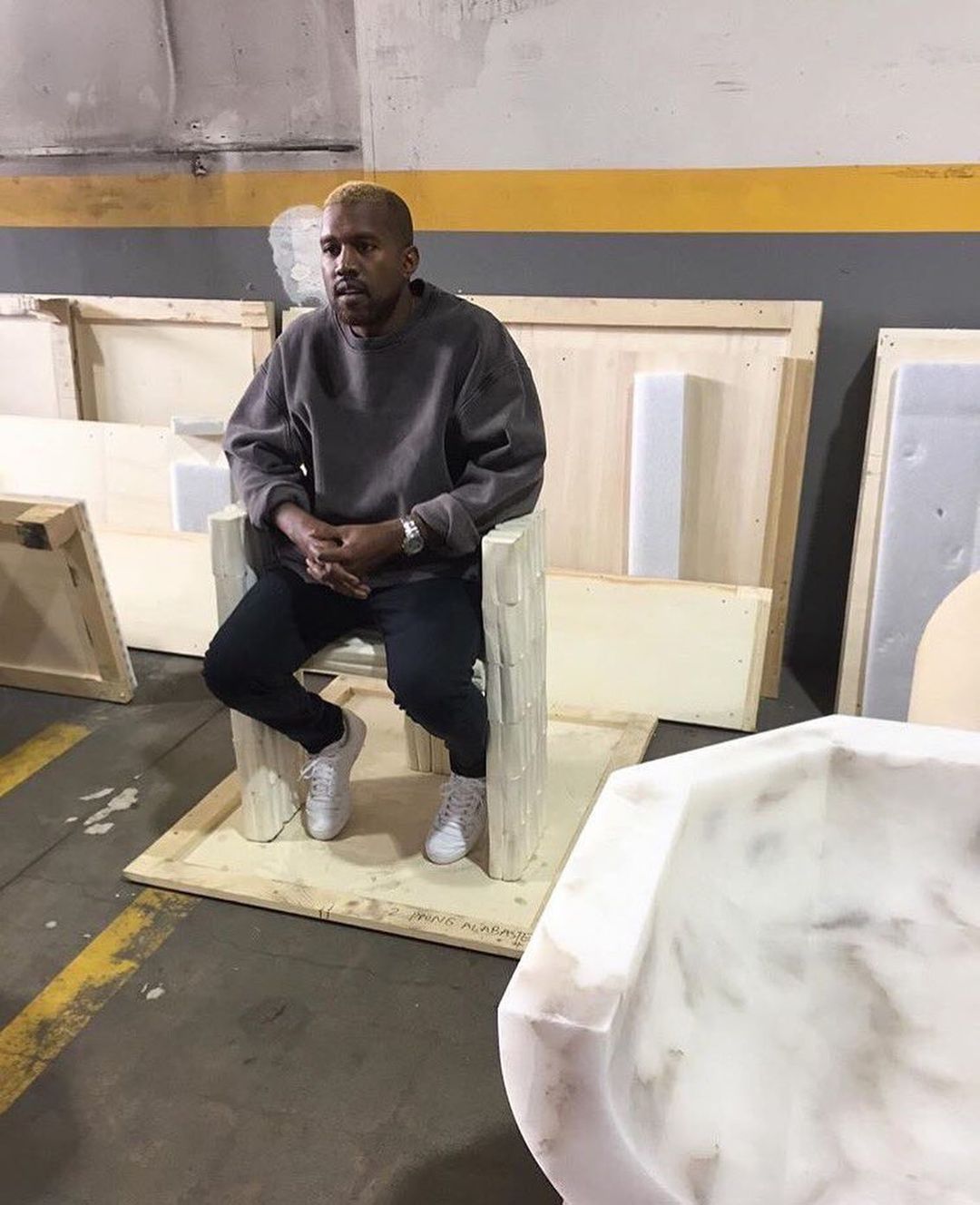 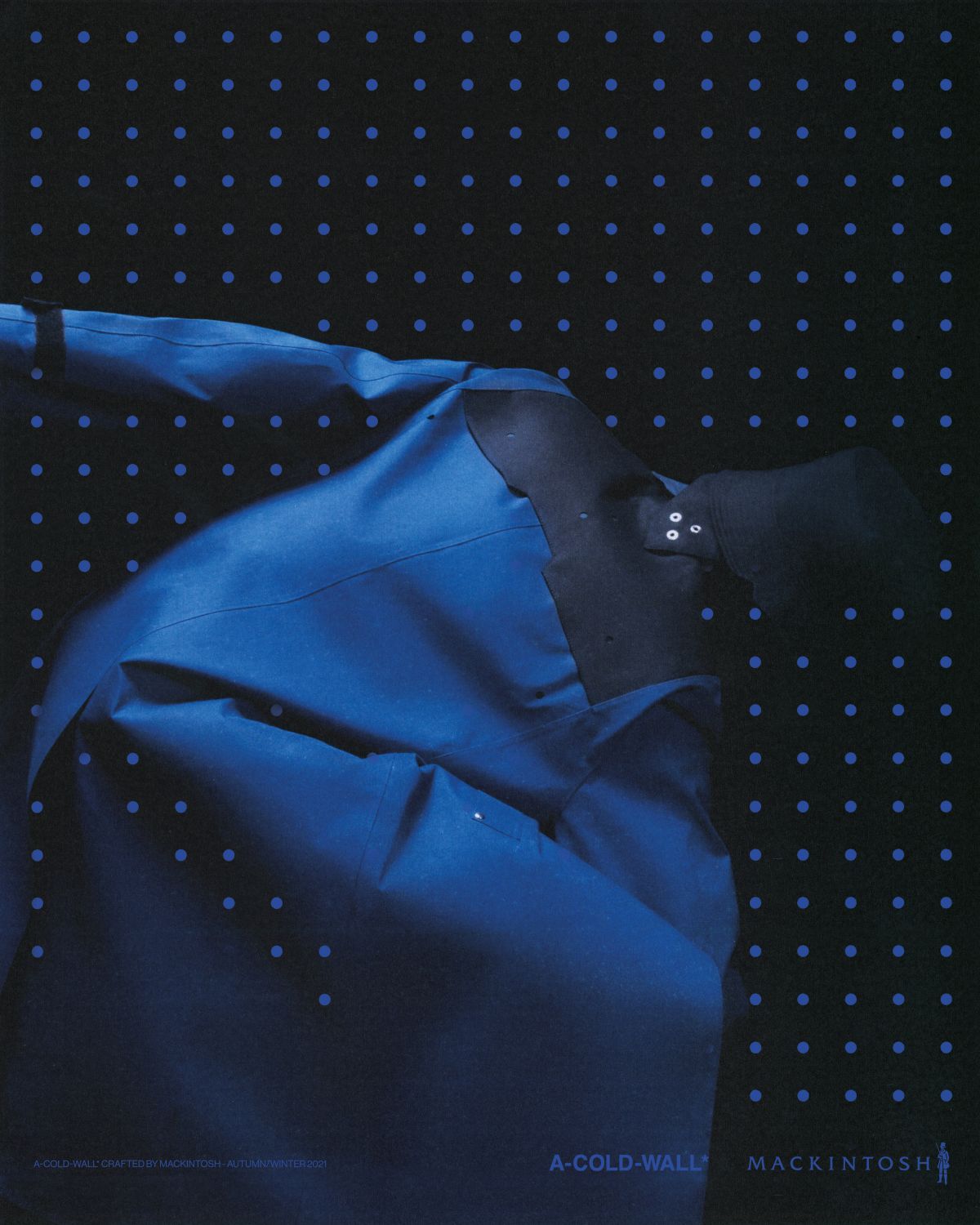 A-COLD-WALL* and Mackintosh Forefront Utility for a Collaborative Collection

A-COLD-WALL* and Mackintosh Forefront Utility for a Collaborative Collection