Palace and Stella Artois are Back Celebrating The Pub

A pint of Palace Artois please.

Having initially joined forces at the start of this year, Palace Artois is once again the lager on everyone’s lips.

The London-based streetwear label has taken its penchant for remixing classic iconography to the Belgian beer company’s logo. The red and gold logo can be found across a variety of garments, from caps to jumpers, but is most notably used on an off-white tote bag complete with can holders.

The cans which feature inside the bag also bear the new collaborative logo and will be available from elect 7 Eleven in the USA and in certain locations in Bristol, Leeds, Liverpool, London, Manchester, Sheffield in the UK. The cans are one of many barware items such as glasses, neon signs and coasters which the two have produced.

See the collection’s lookbook below, which is suitably shot at a traditional London pub. The Palace X Stella Artois collaboration releases via Palace’s web store and physical shops on August 27. 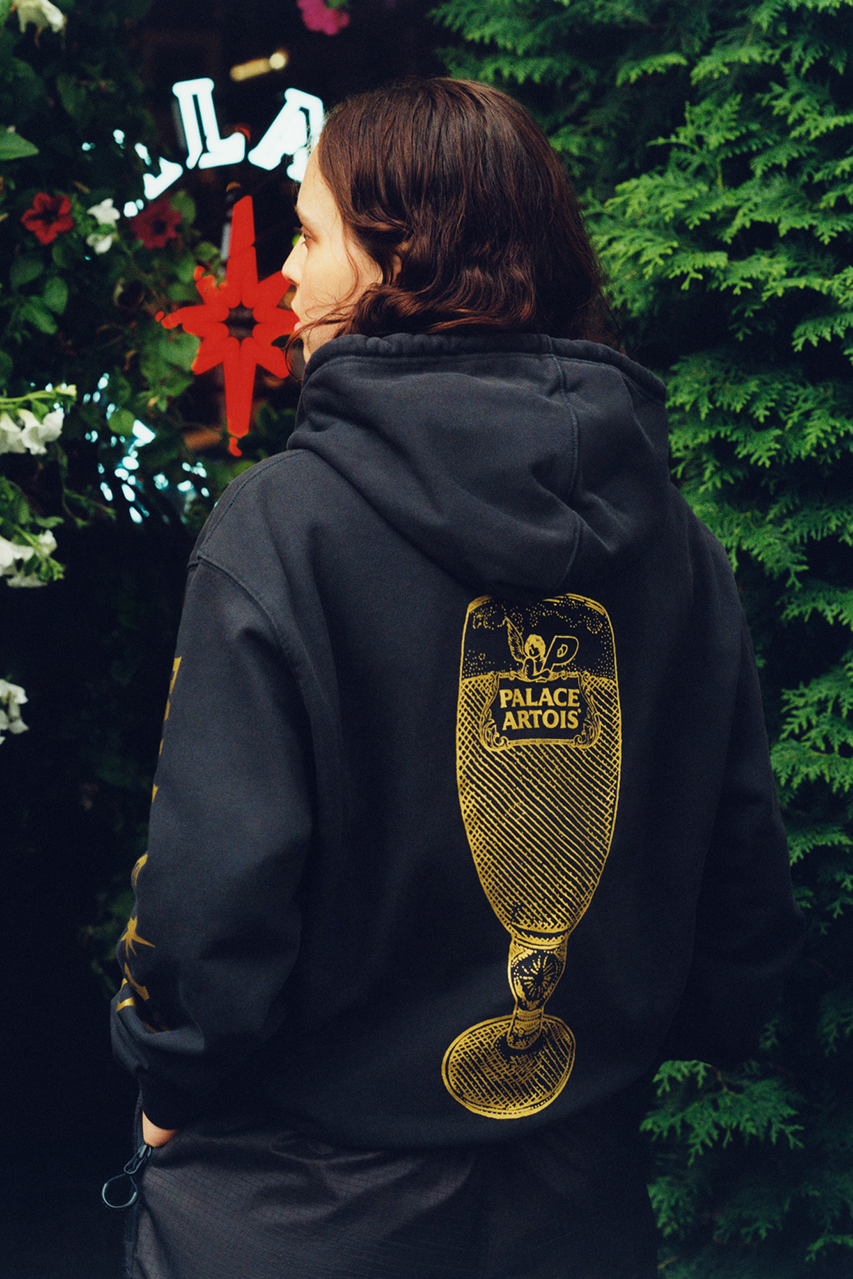 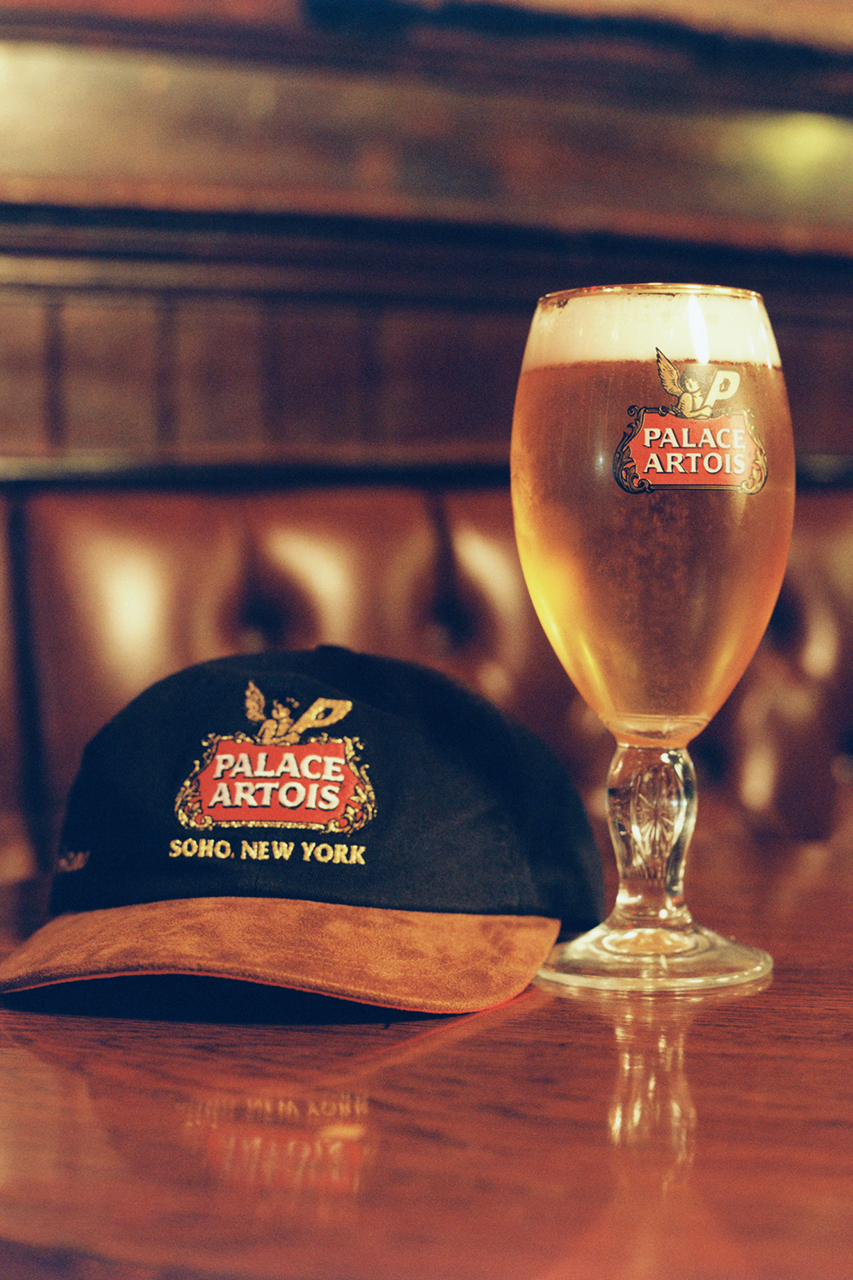 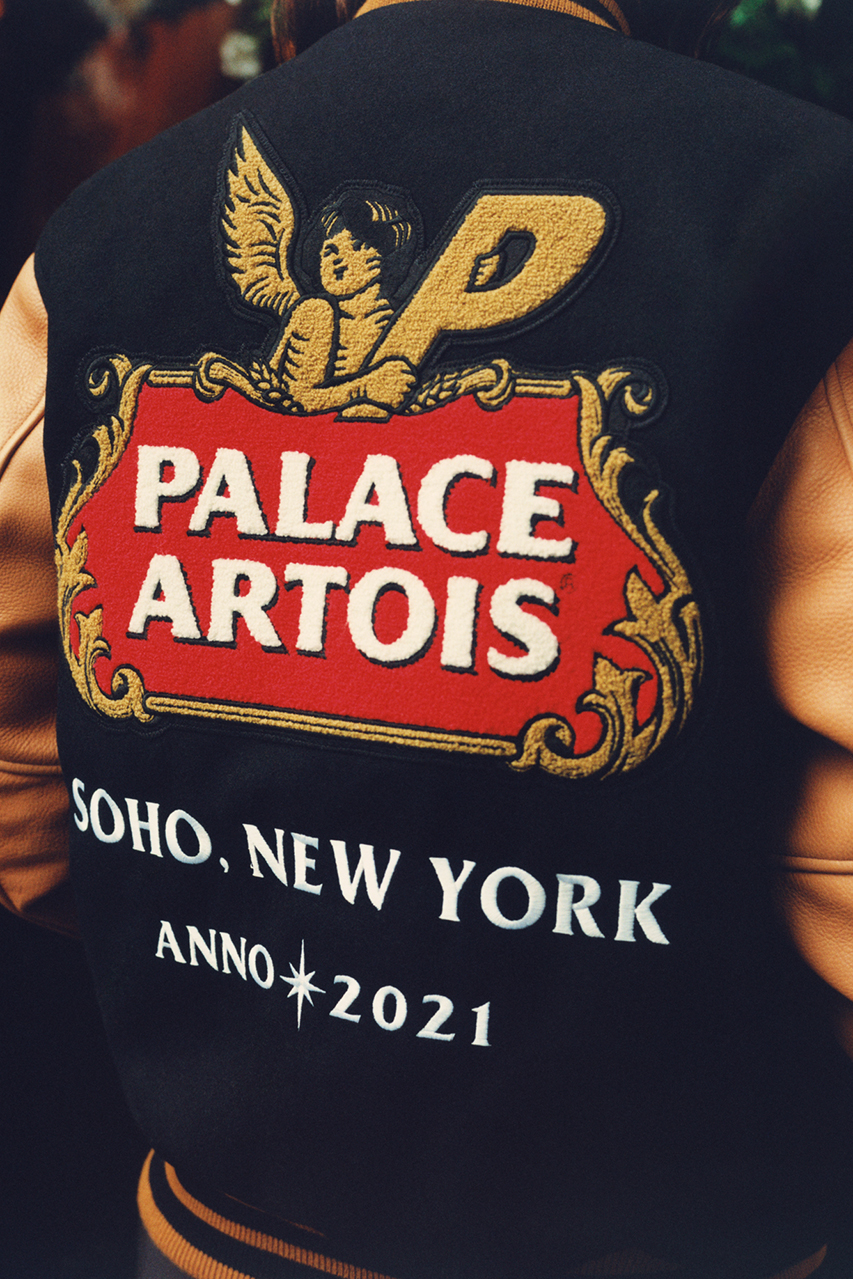 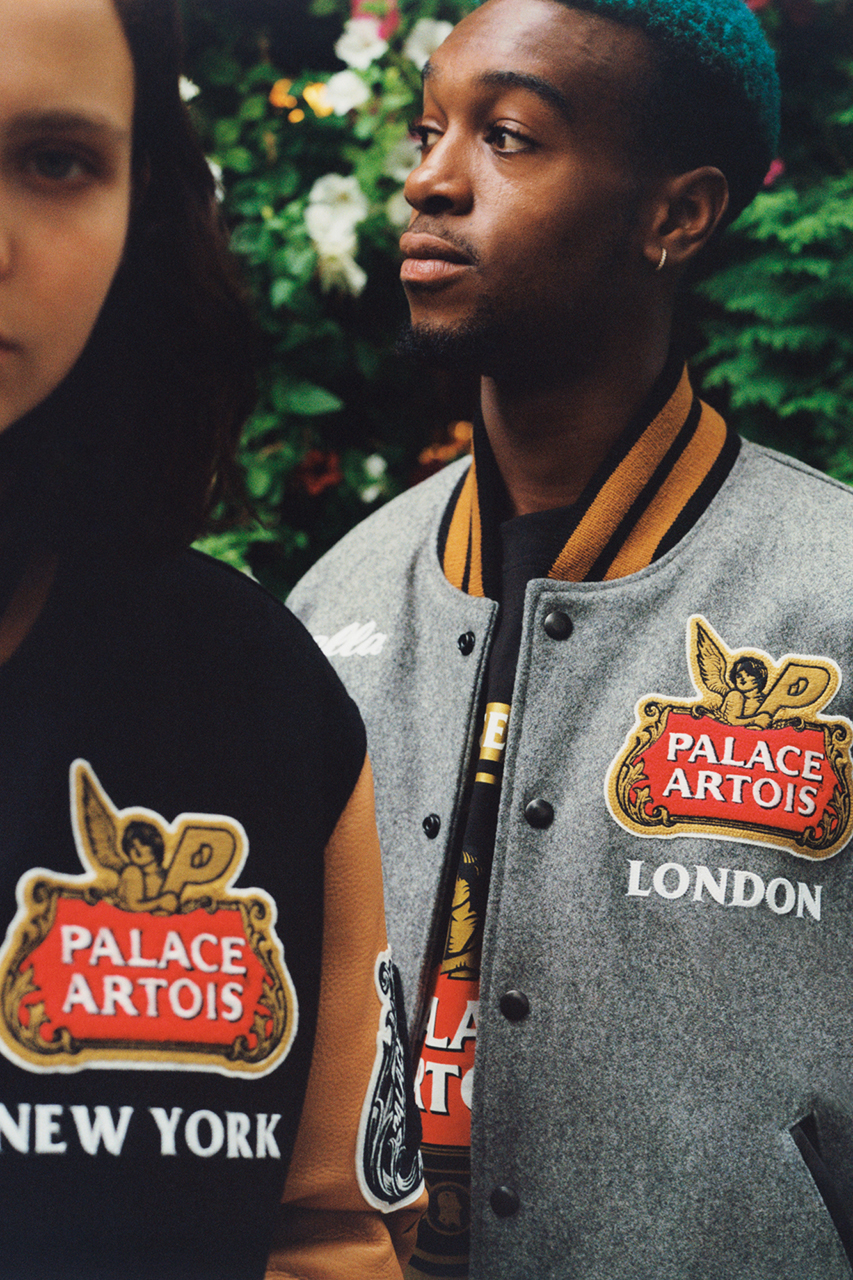 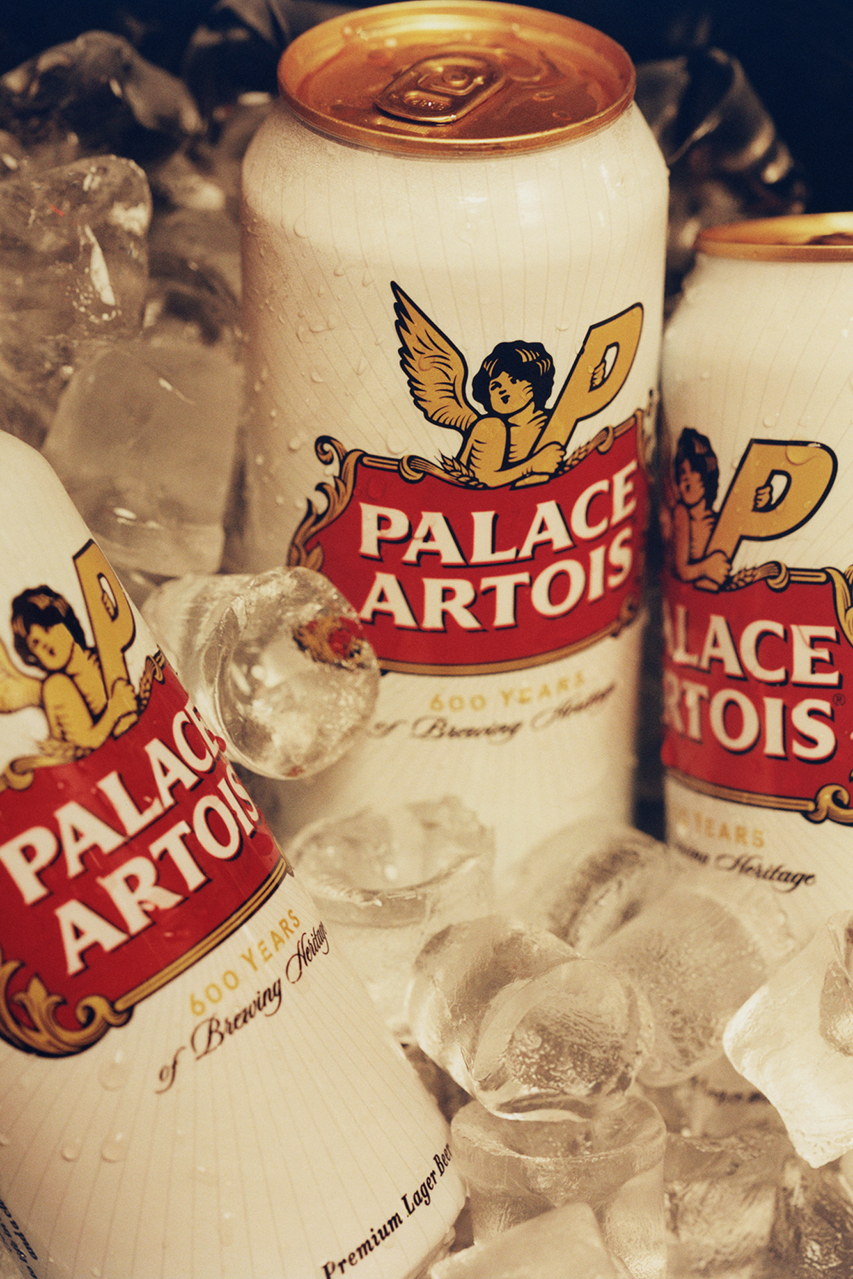 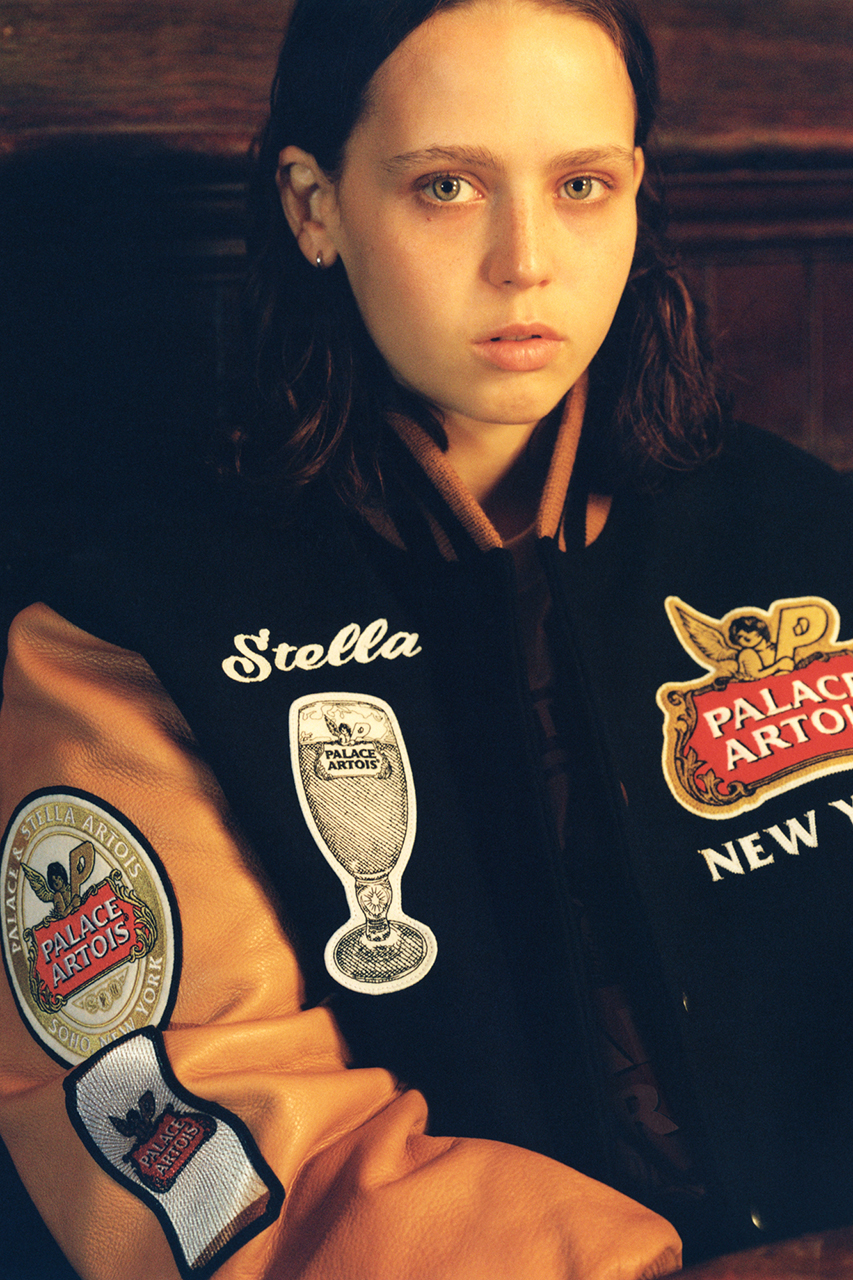 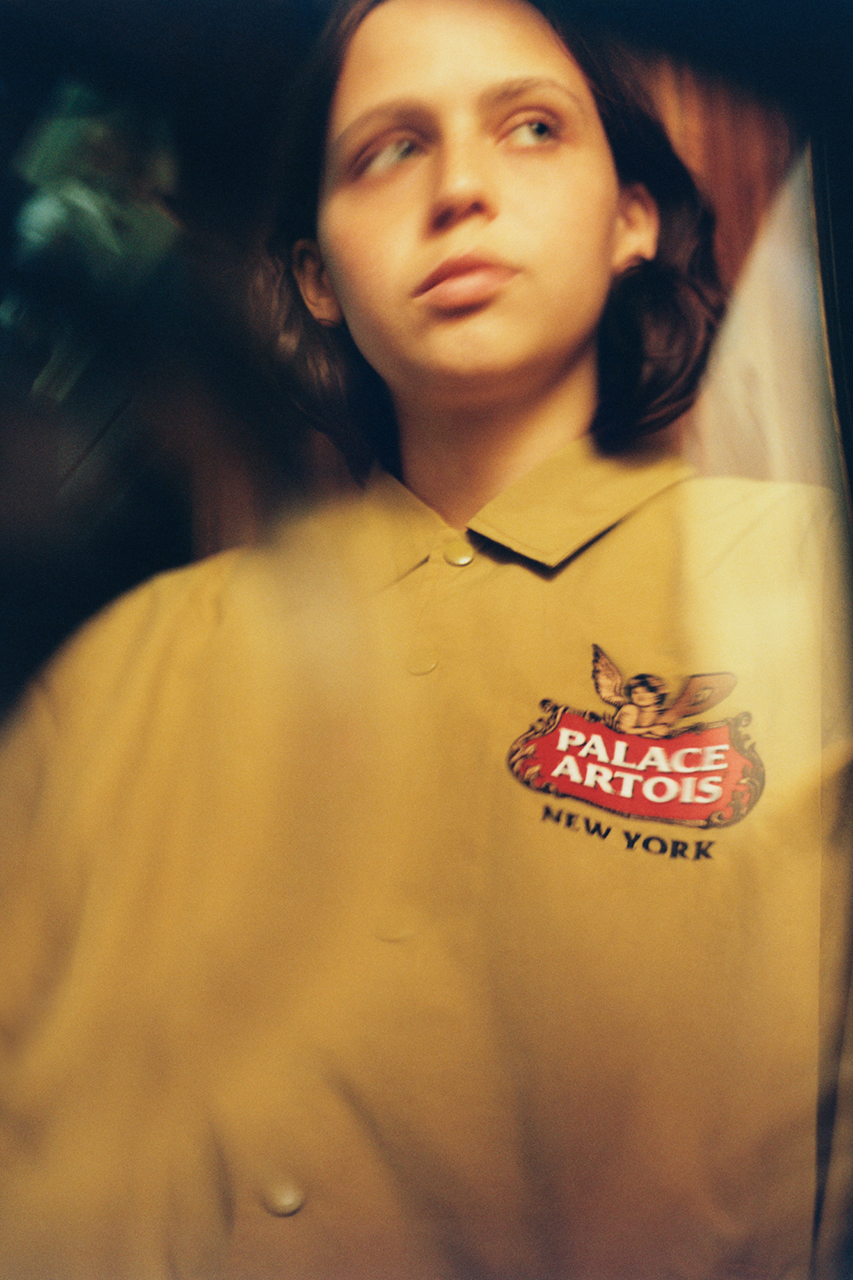 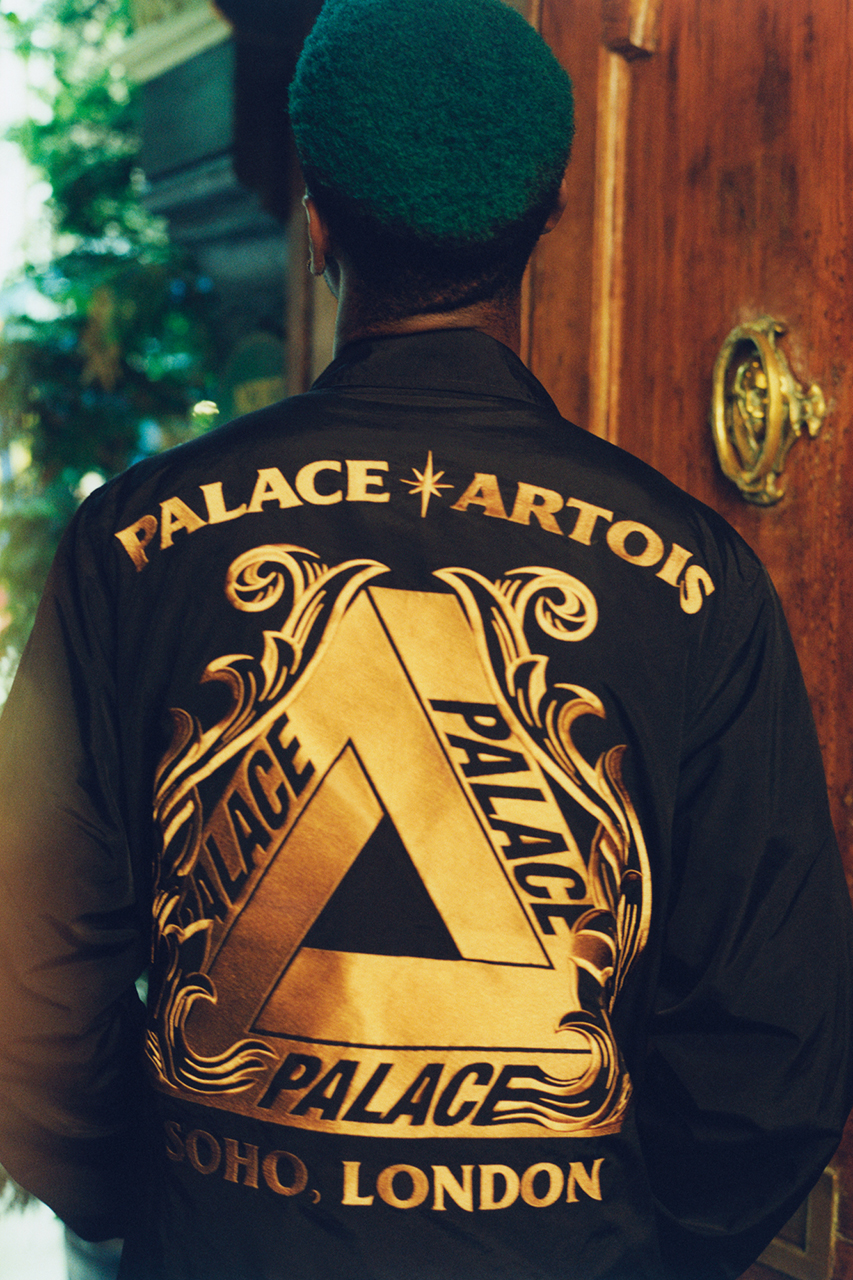 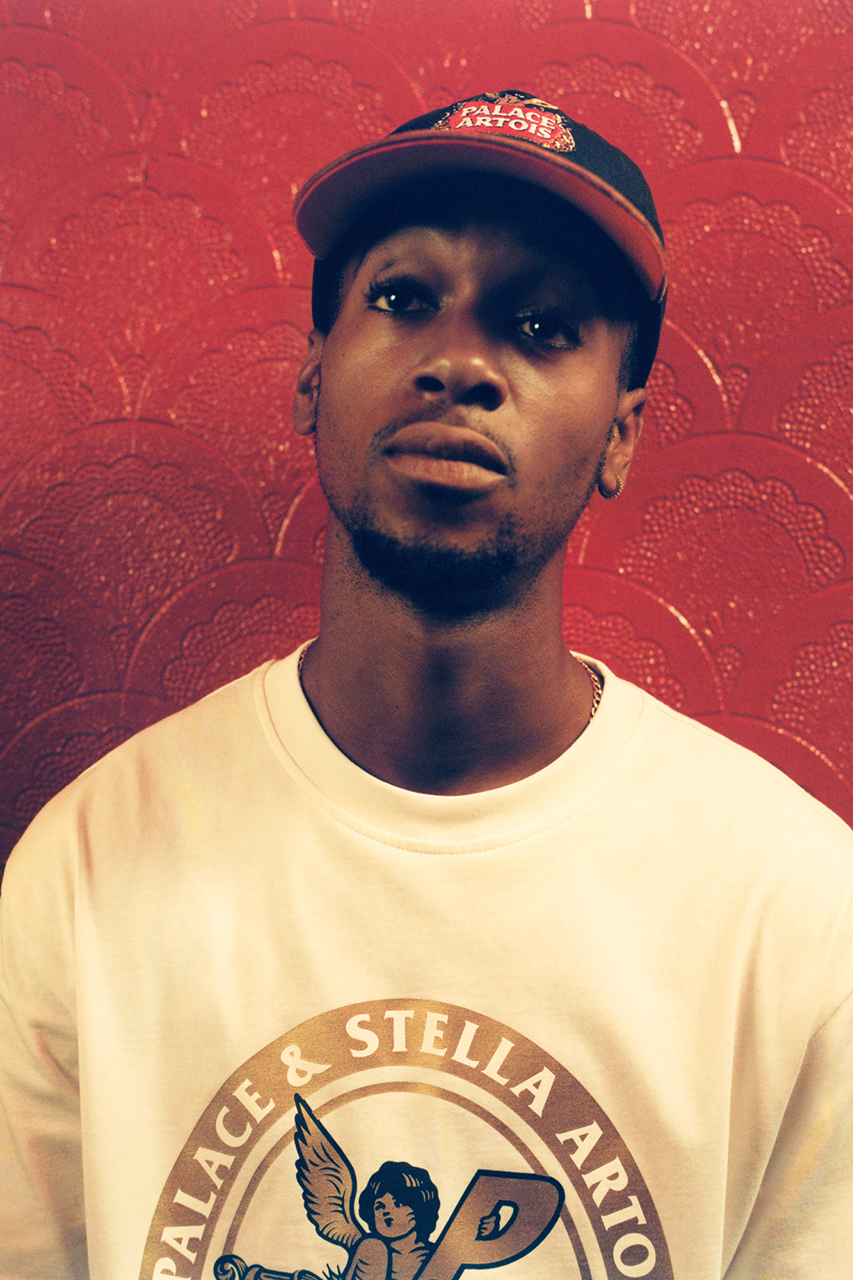 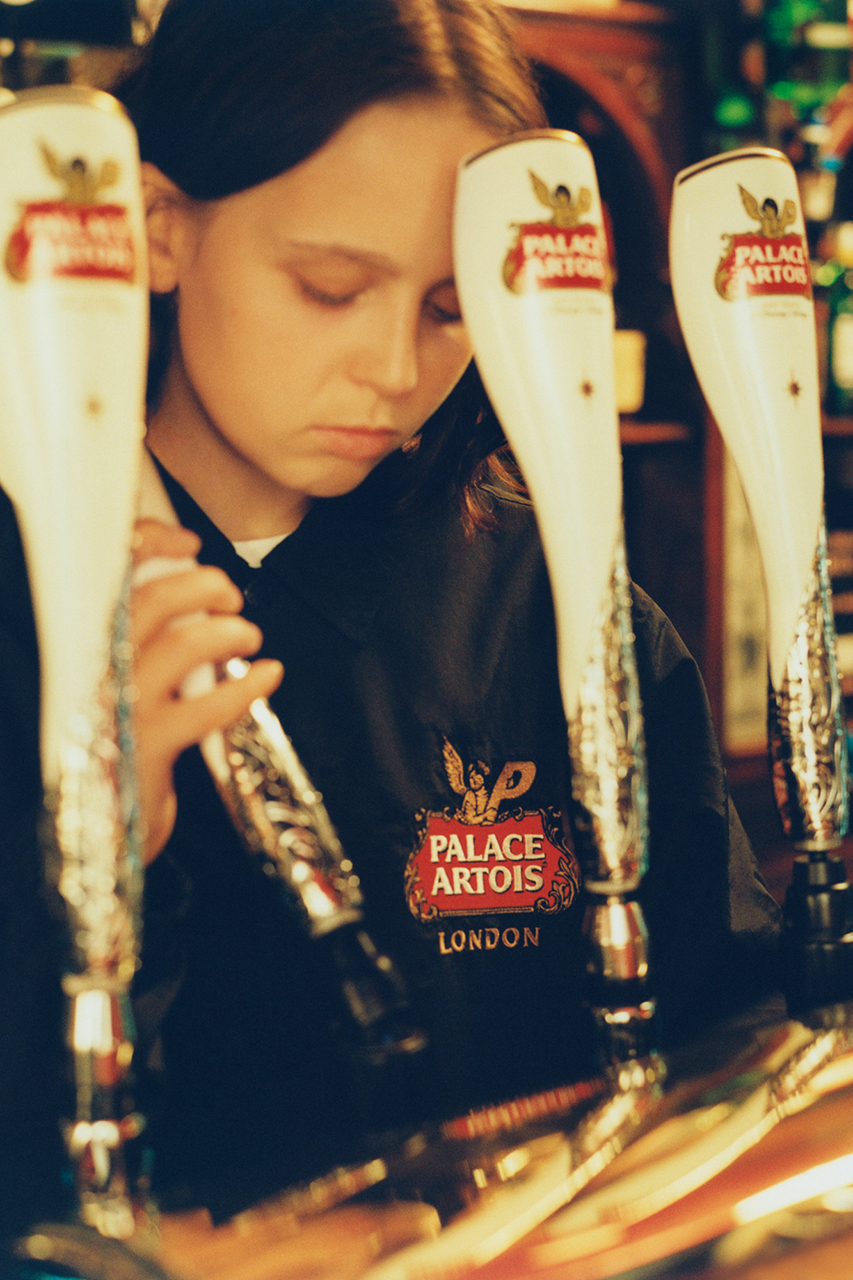 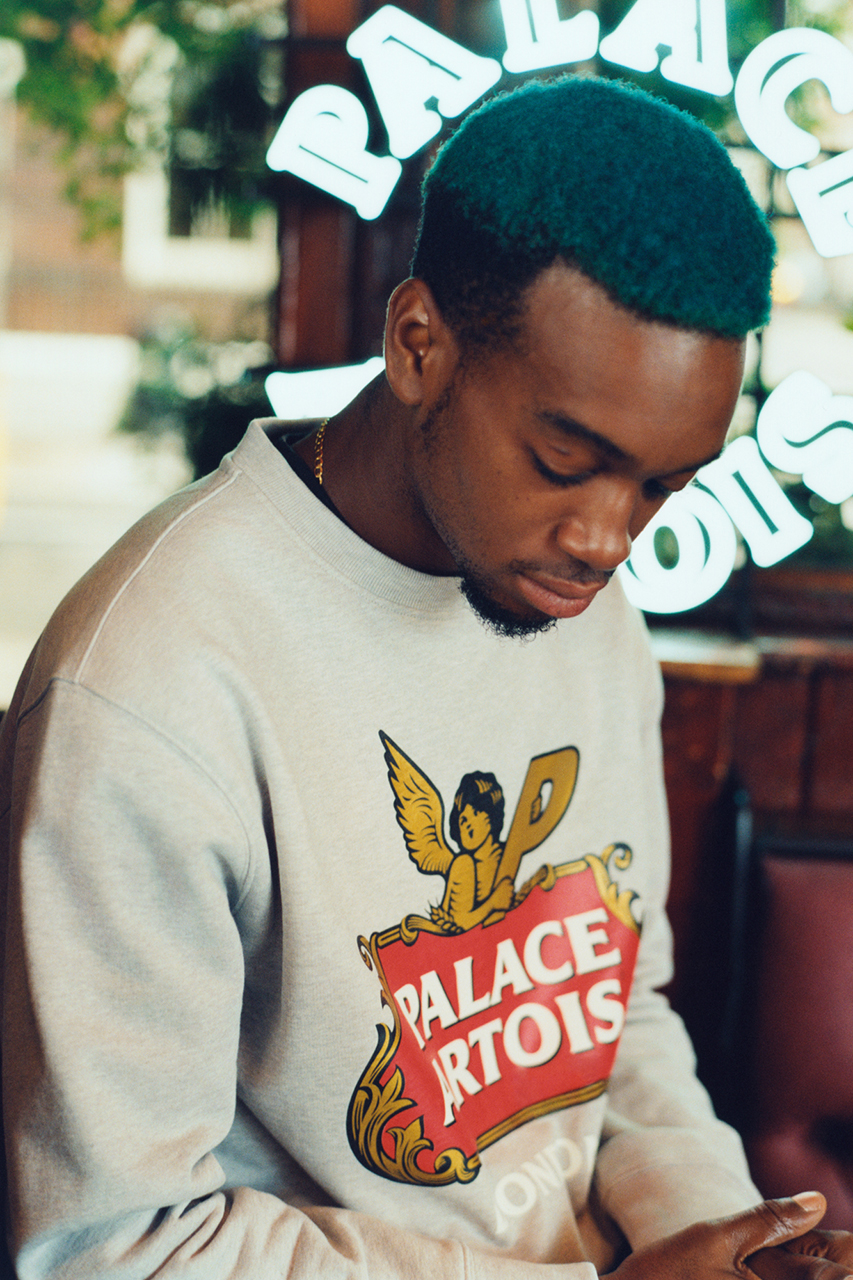 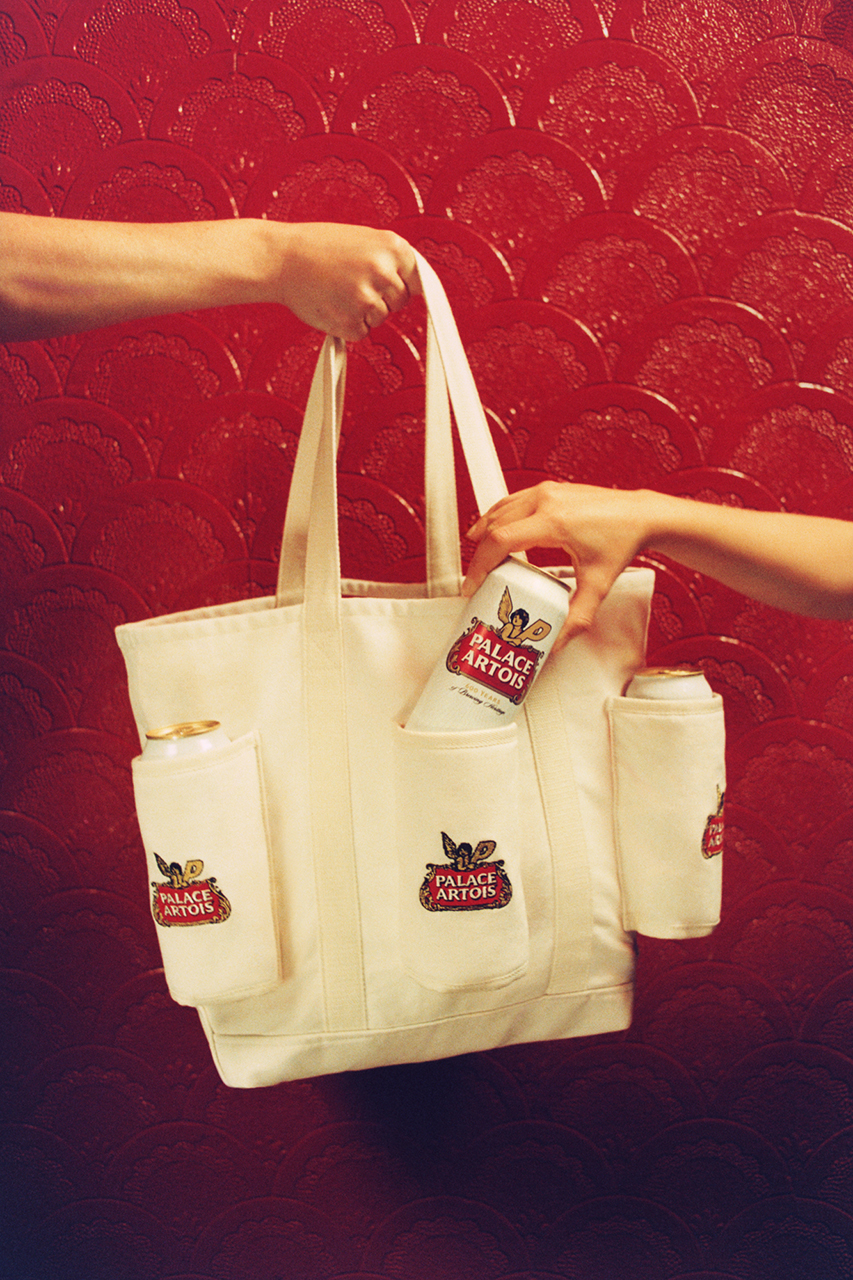 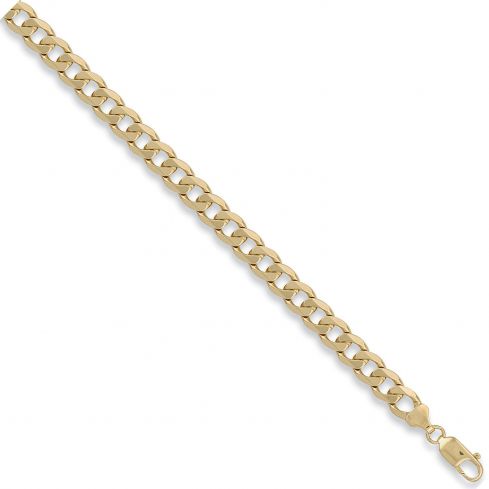 A Few Facts about Chains

A Few Facts about Chains