The Casablanca X New Balance XC-72 Has a Second Colourway

And an official release date yet.

Having been teased earlier in the week in a burgundy, yellow and off-white colourway, Casablanca has now released more information on their new sneaker model along with a second colourway.

First shown during Casablanca’s AW21 film “Grand Prix” the colourways are inspired by luxury car design. Charaf Tajer & Steve Grimes, Casablanca’s Creative Director & Art Director, said in a statement that, “From when we first started working on the collaboration, we dubbed it the “sports car for your feet” as it evokes that feeling of when you first saw a luxury car as a child, you knew it was a car.. but it was different to any car you’d seen before, it’s a feeling, a sense of wonder, designed to perform, designed to be special.”

The vintage-inspired sneaker features a sleek body with three separate outsole tread patterns that pay ode to New Balance’s heritage models. One of these patterns makes an appearance on the upper of the sneaker, as the sole spills onto the front of the shoe.

Set to release on August 27, check out the new sneakers below. 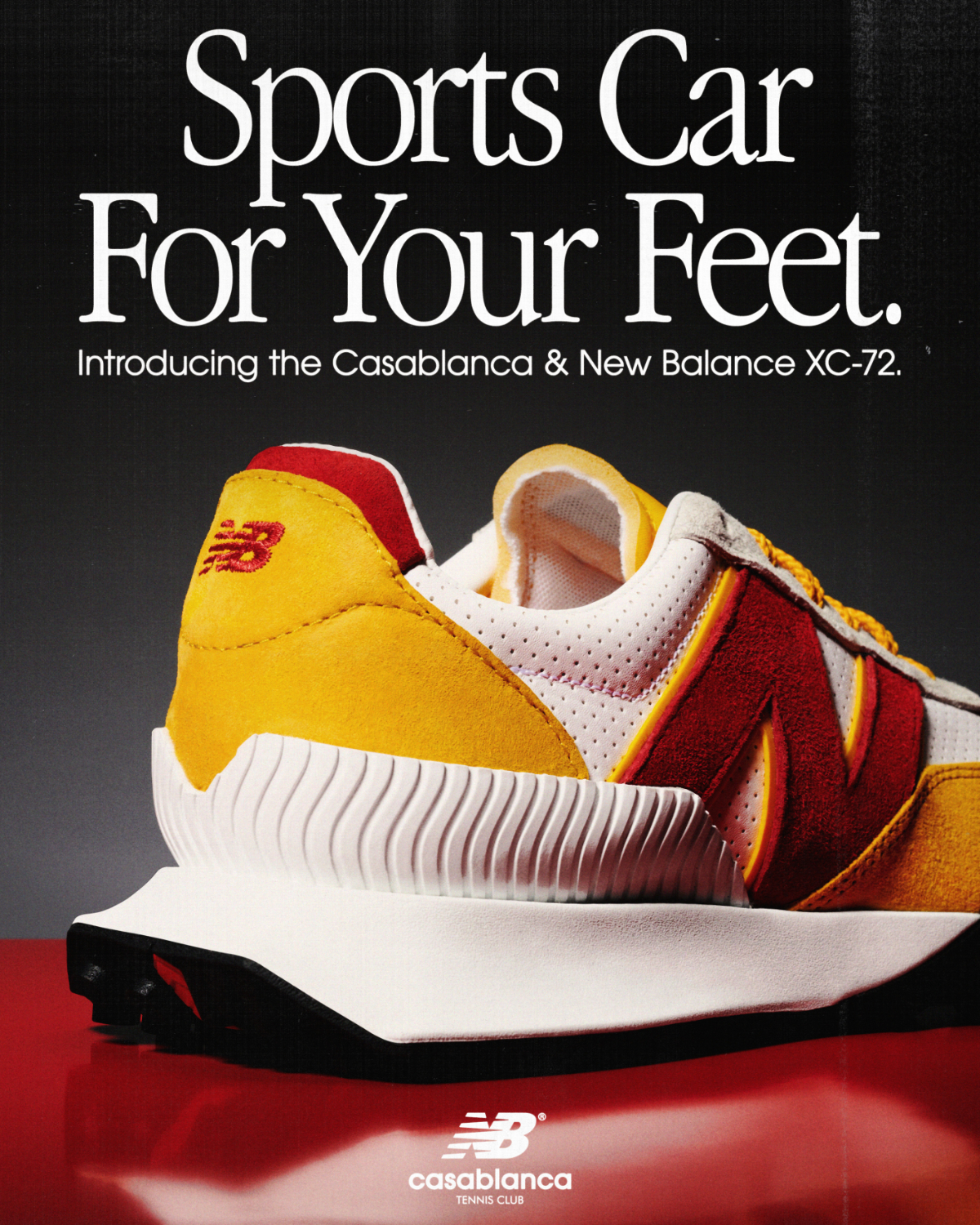 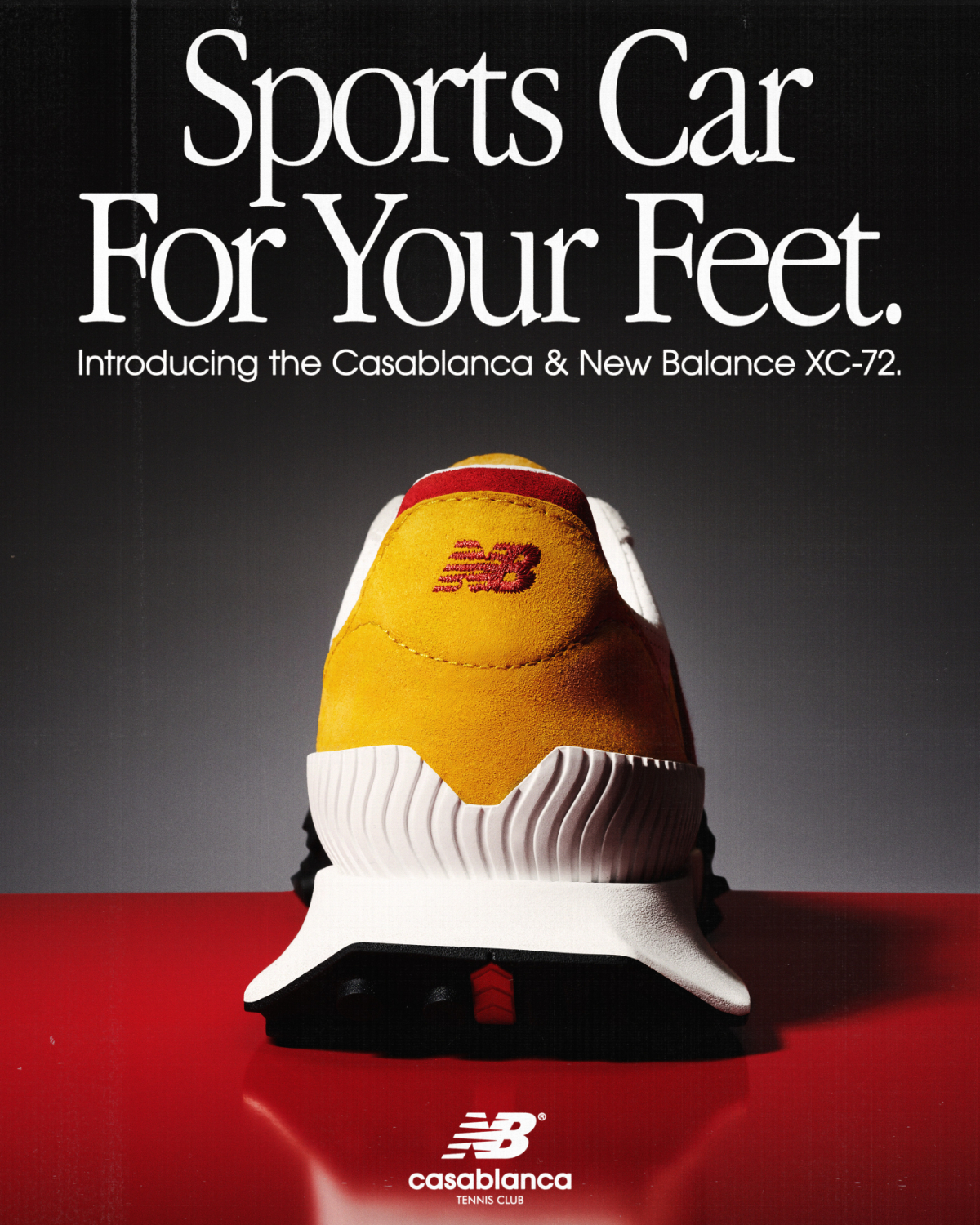 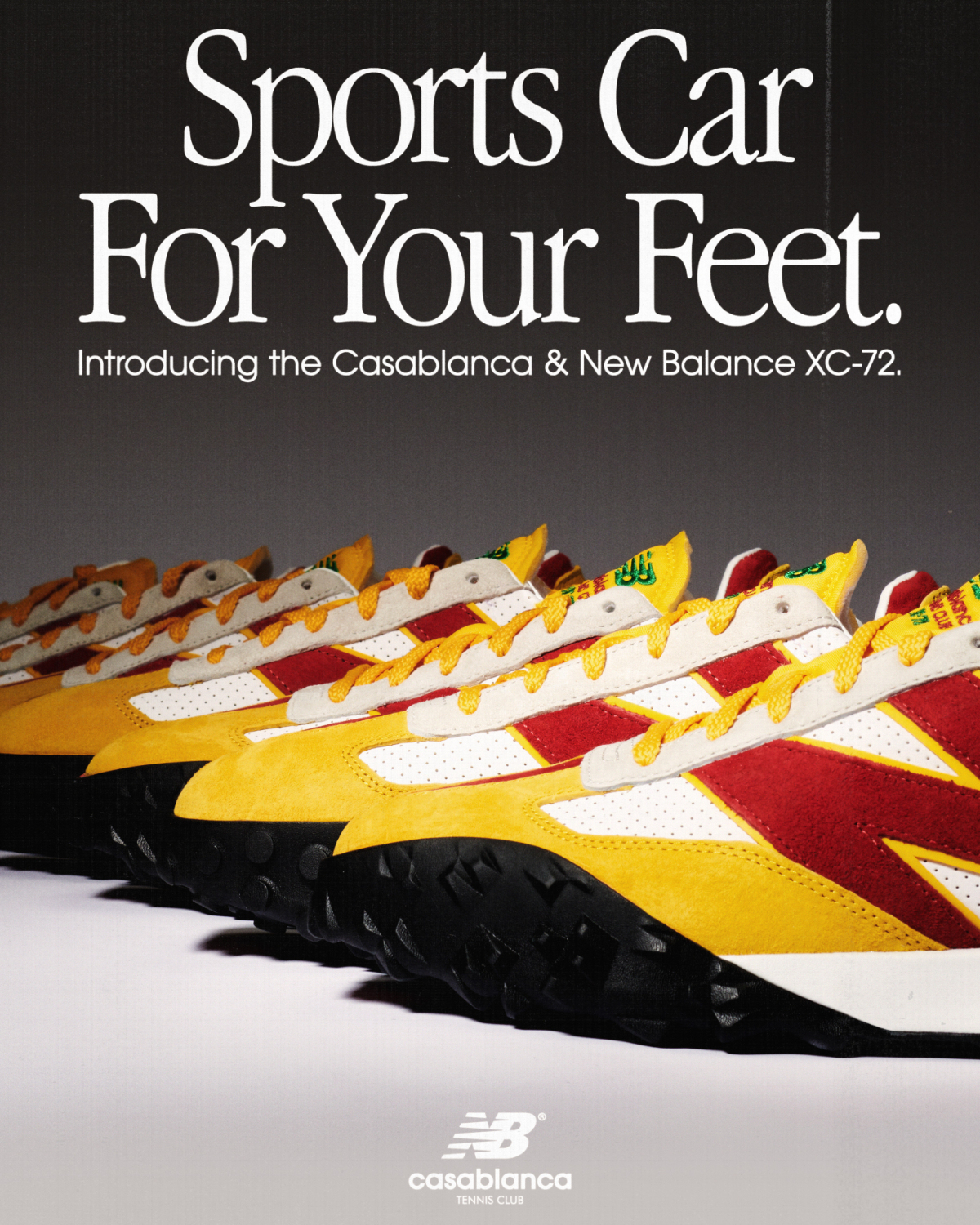 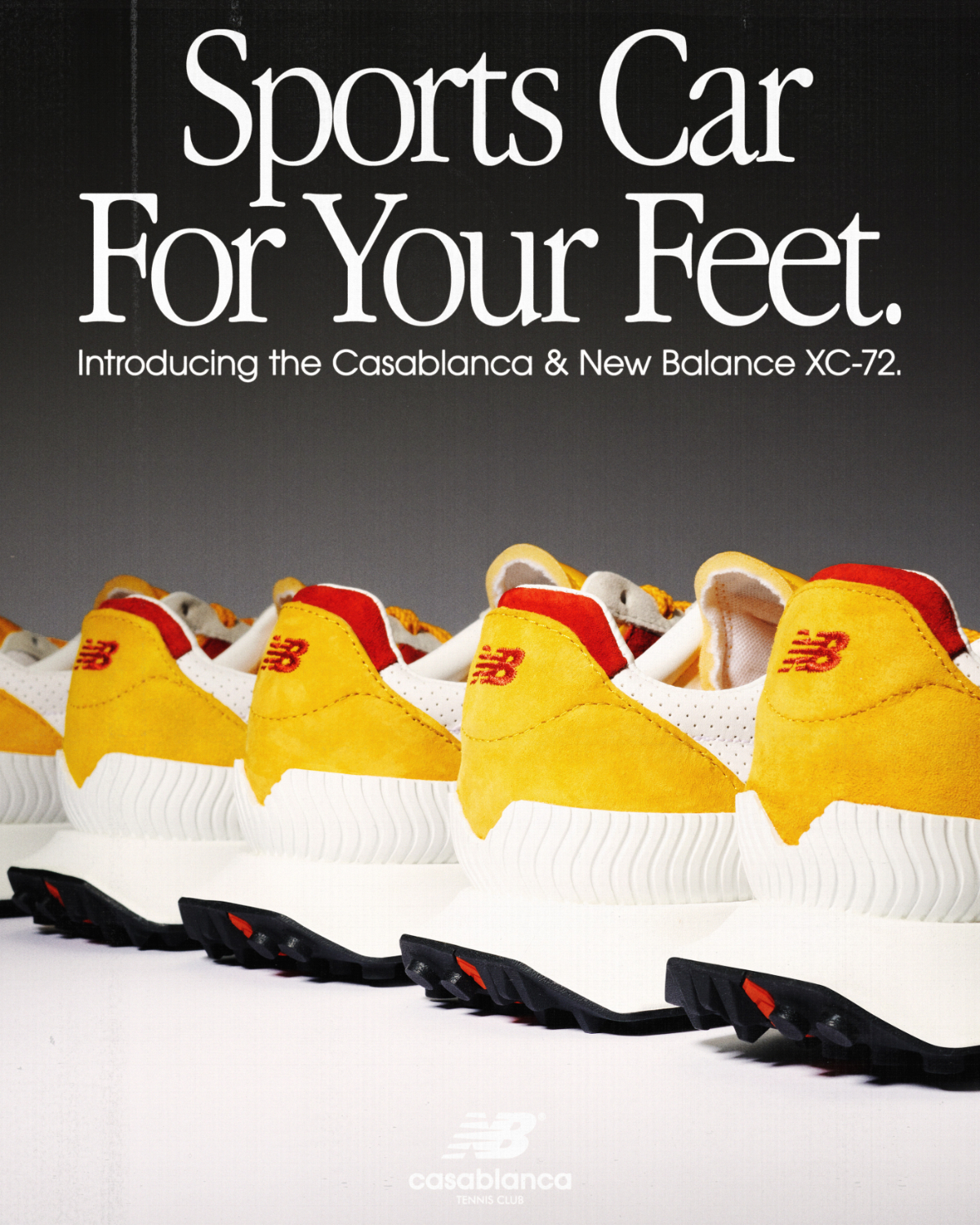 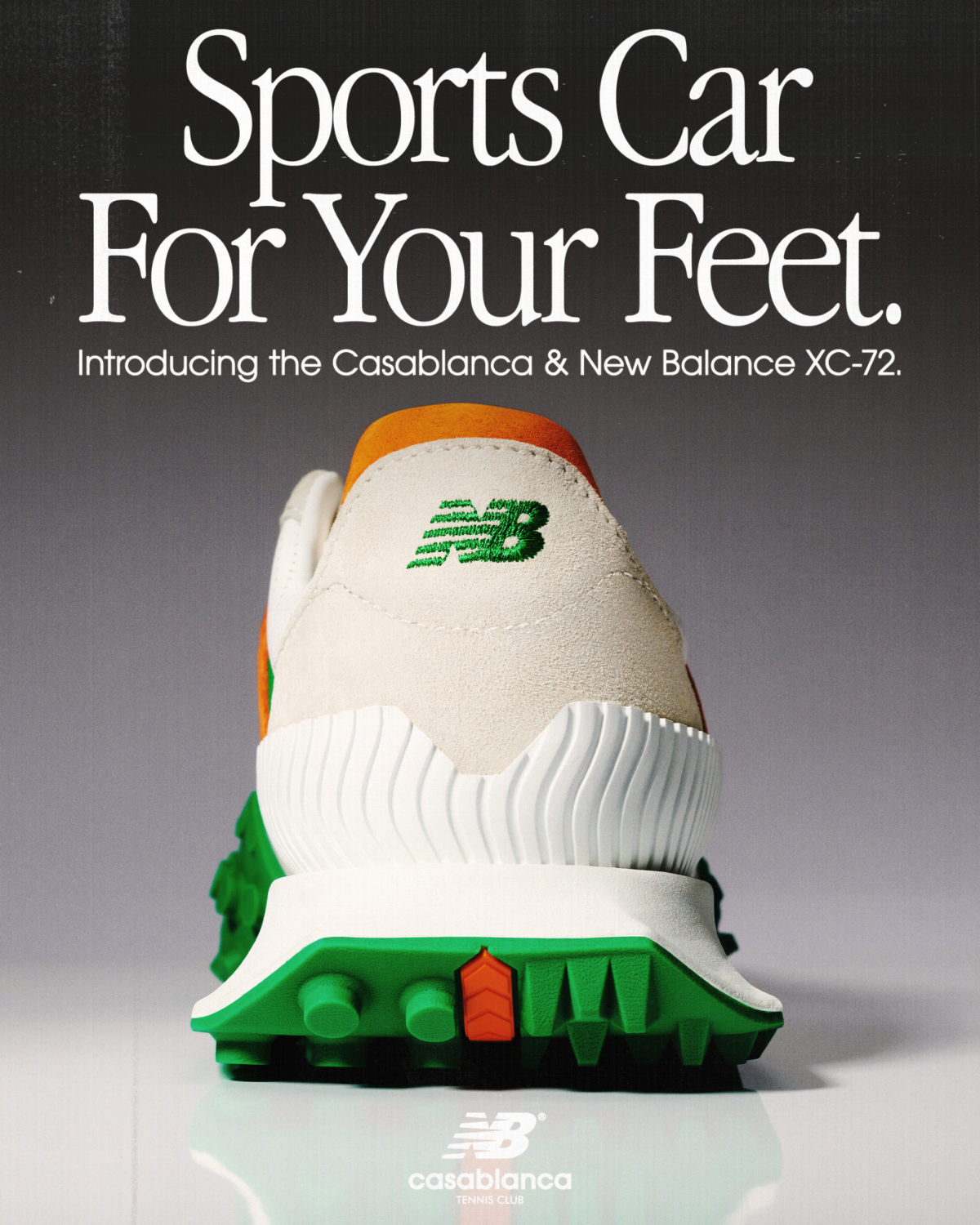 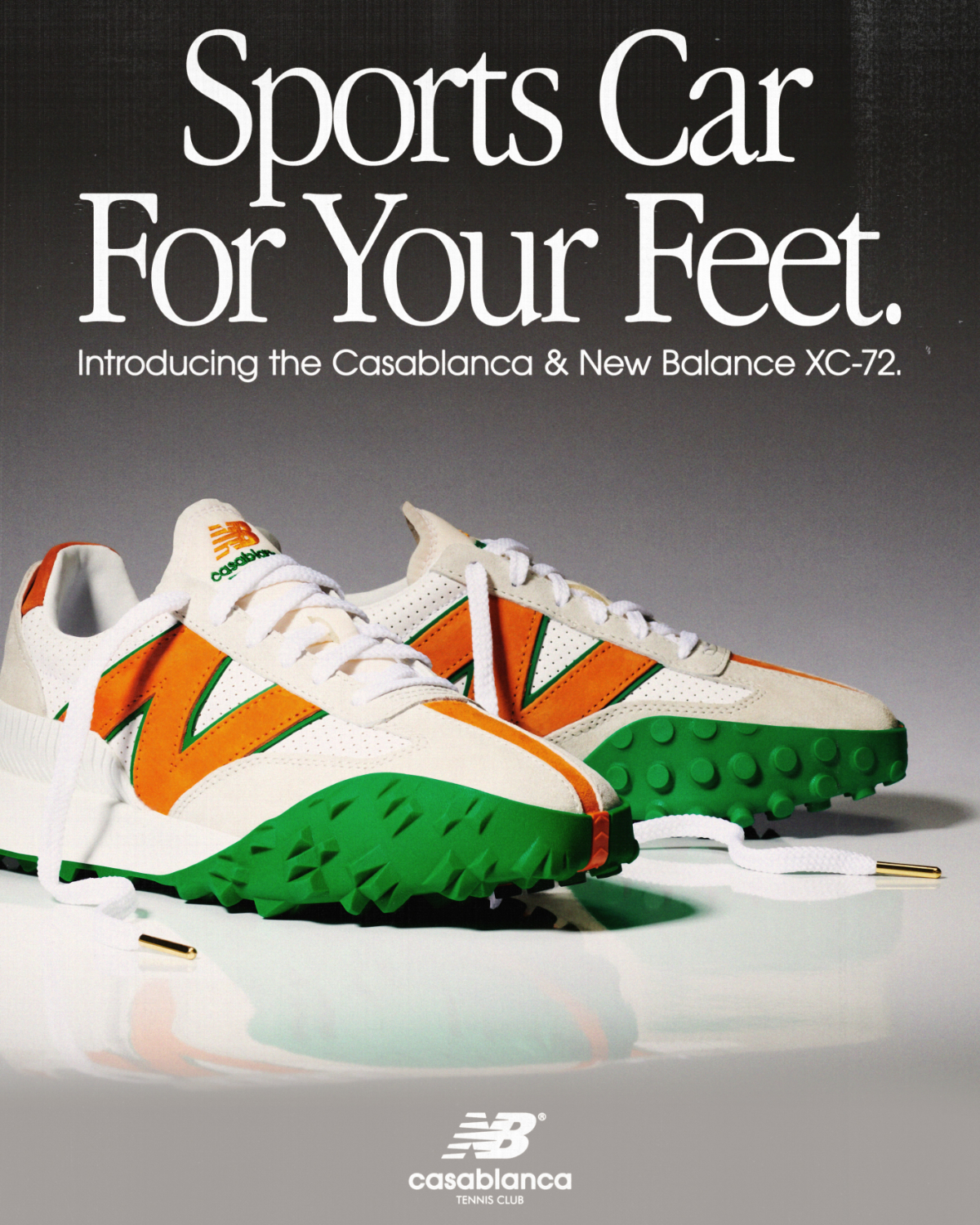 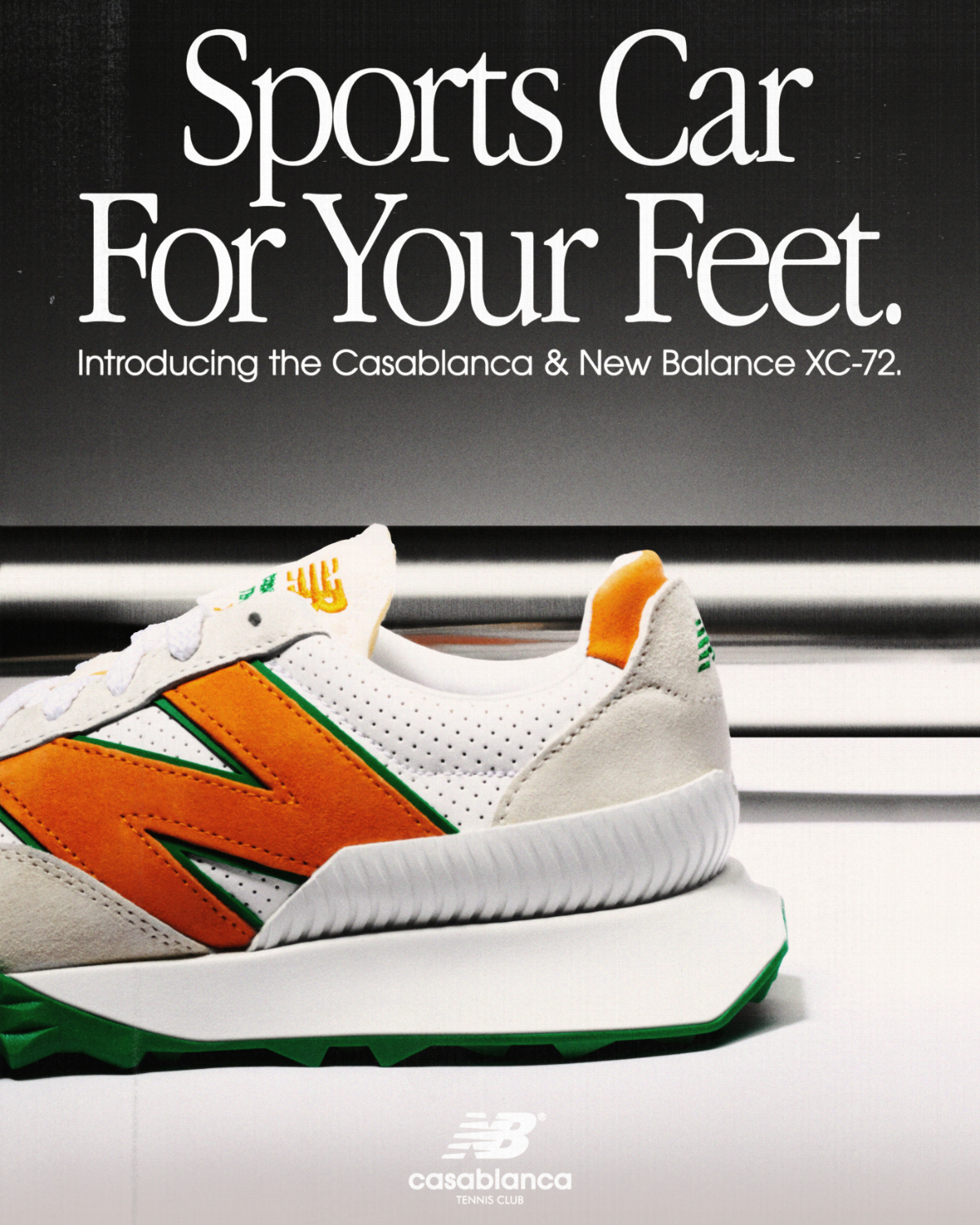 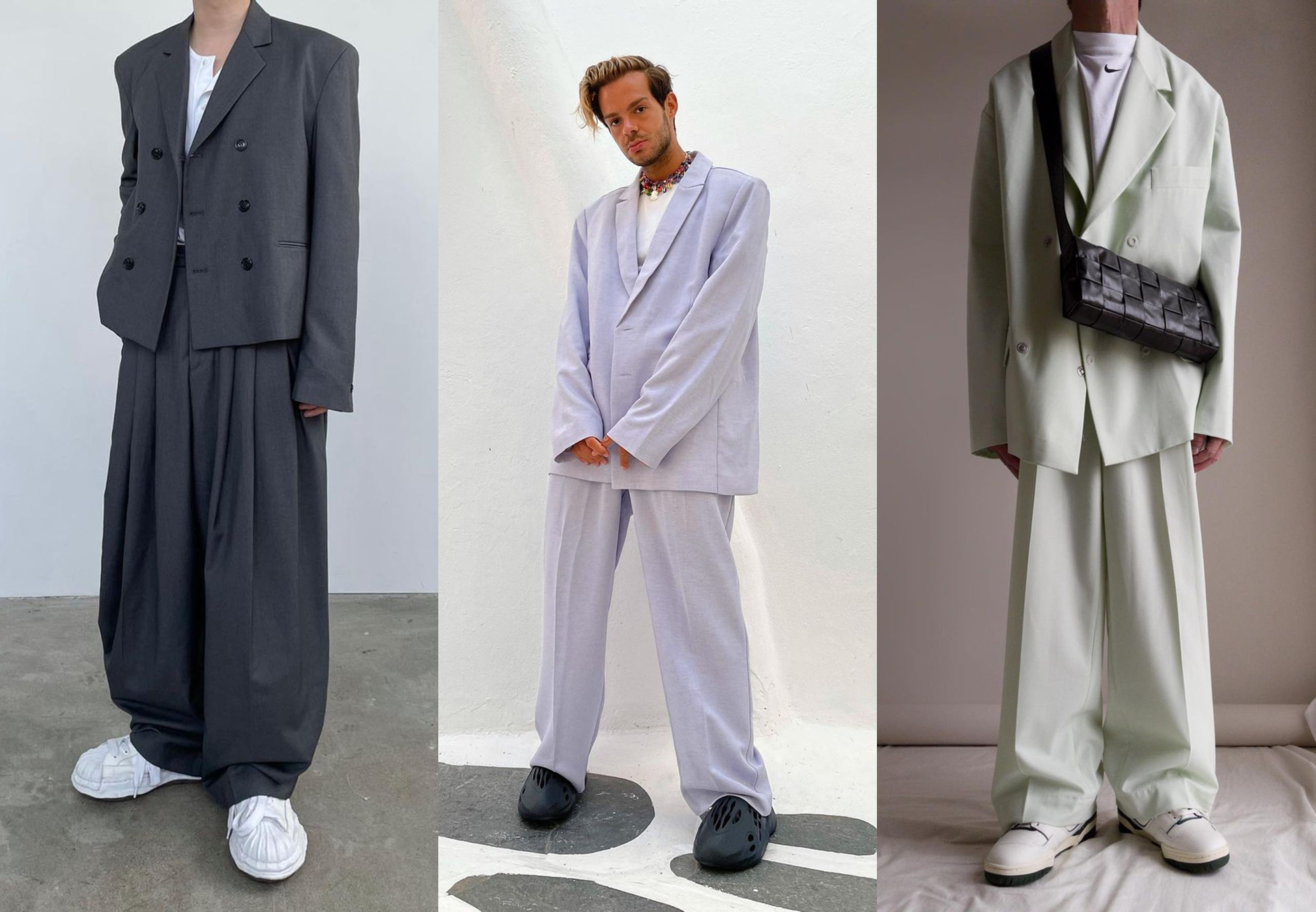