The new rum is inspired by the Jamaican flavours that Kano (otherwise known as Kane Robinson) experienced during his upbringing with the rum being blended exclusively on the Caribbean island. With the two having first become acquainted in 2016, the creation of this rum has been a long process that included Kano visiting his family’s home in Brownstown, Jamaica.

Duppy White co-founder and creator Kano says, “For me, whatever I do has to be the real deal. This drink comes from me. This is my life, my family’s story inside this bottle, and wrapped around this bottle. This is something I believe in and genuinely love as a product.”

Available to shop now from Tesco, check out the bottle below, which features scenes from both Jamaica and London as a reference to Kano’s life and inspirations. Also featured on the bottle is, “Every entrance to a door has a footprint left by the
ones that came before. Let’s talk about the day the wind was rushed up on the shore,” a lyric from the musician that recognises the untold stories and cultural influence of the Windrush generation. 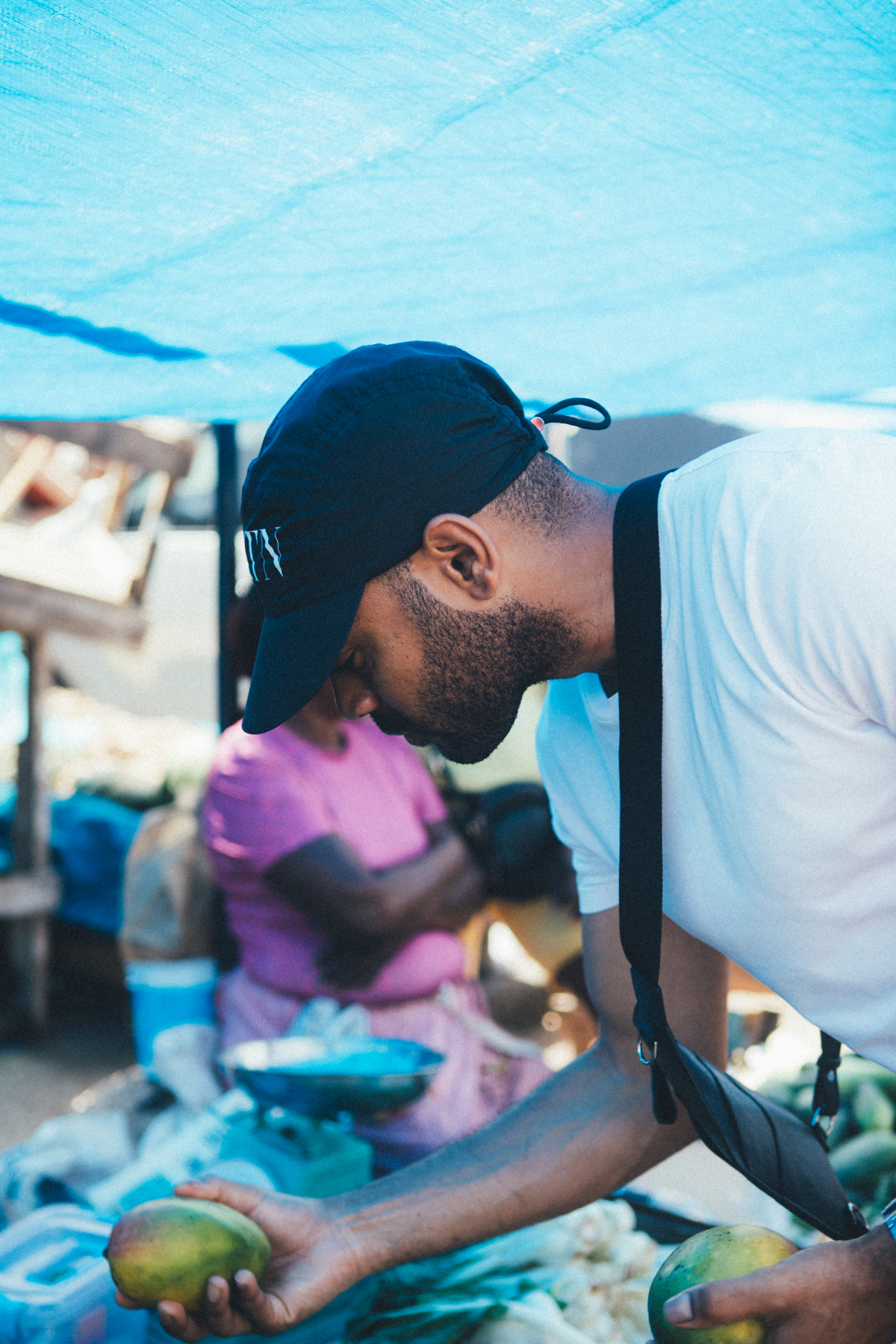 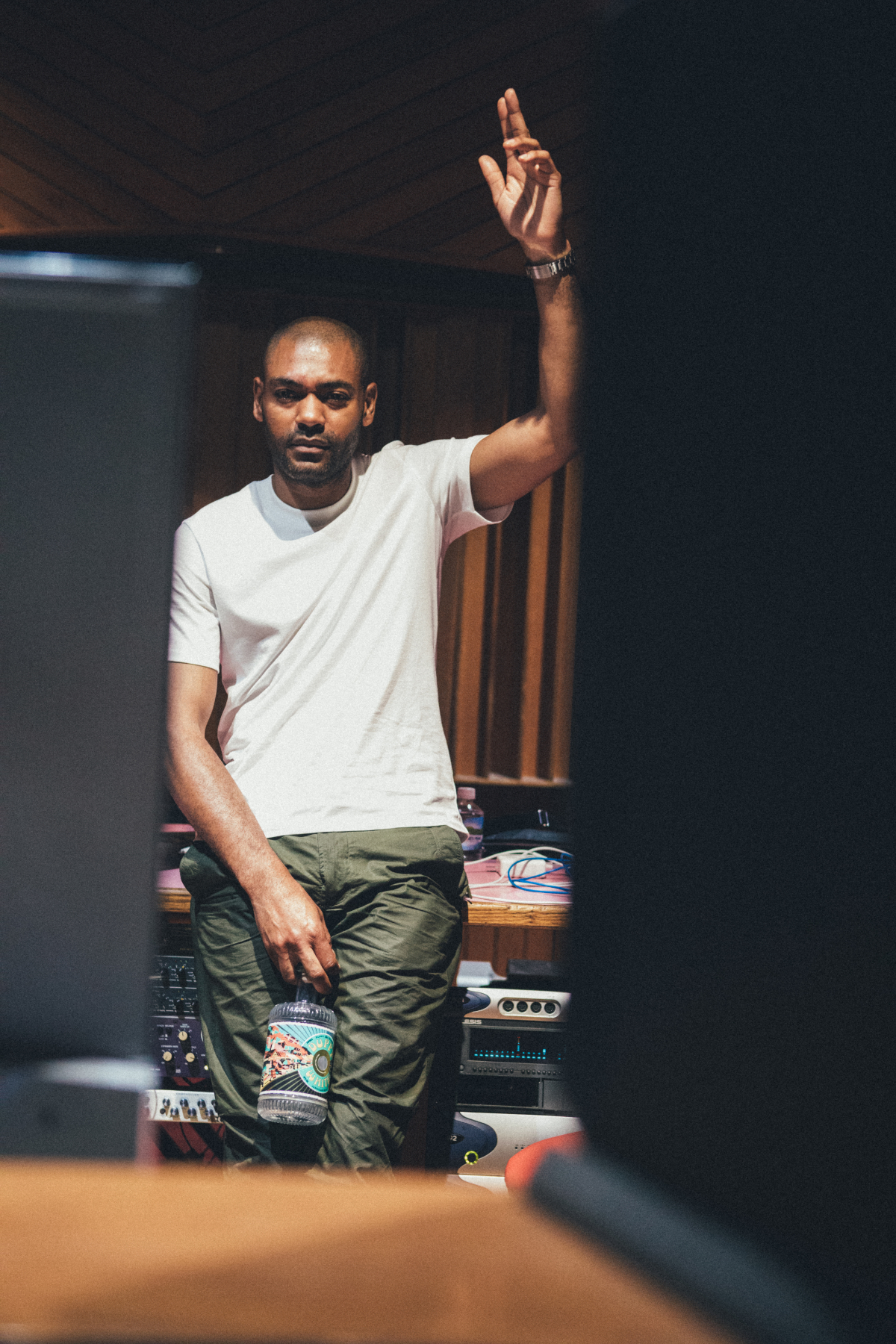 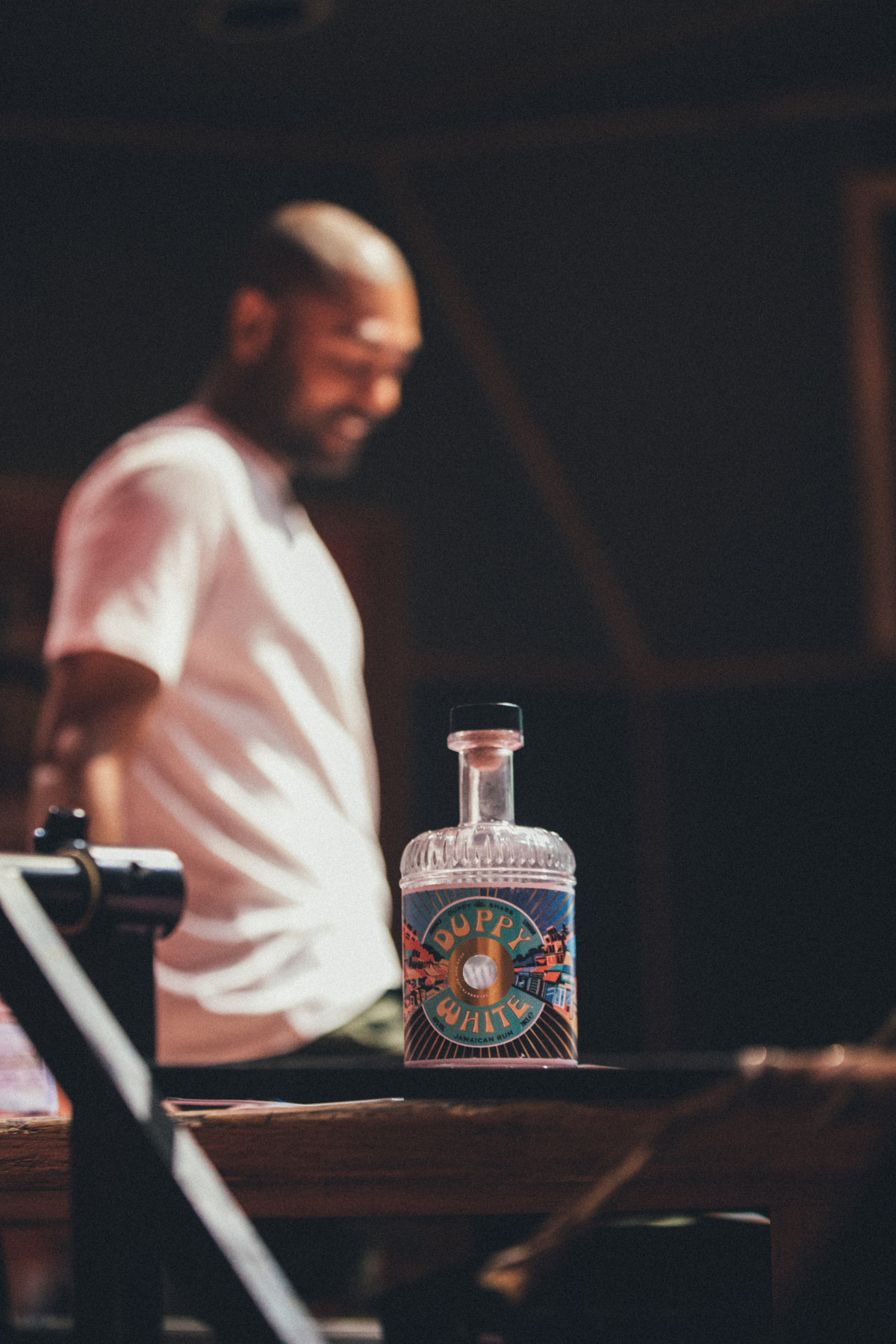 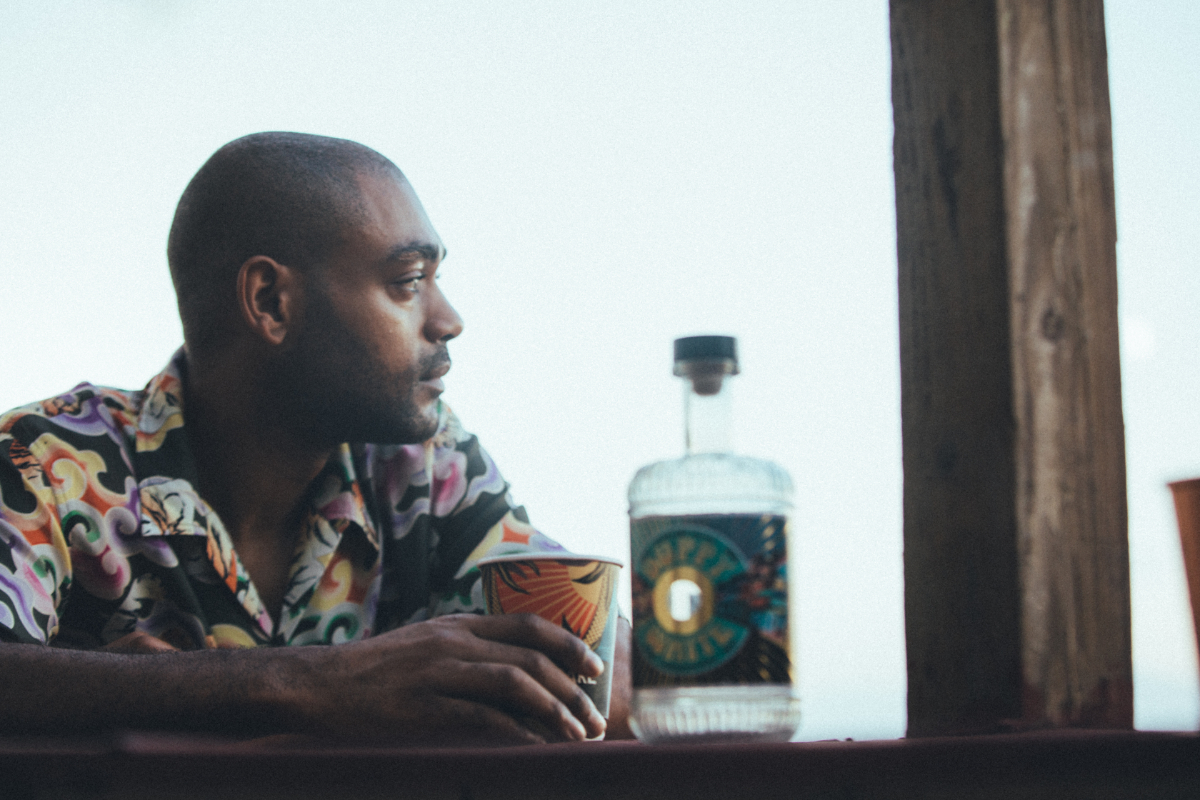 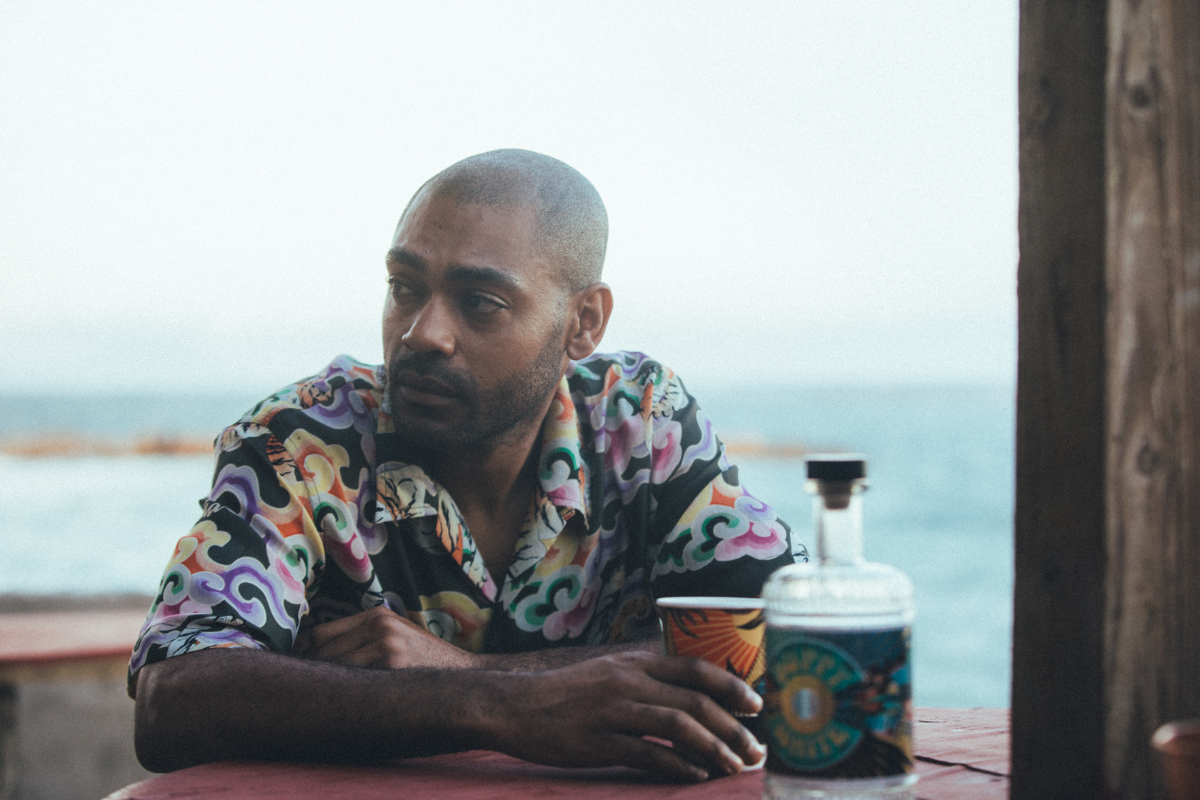 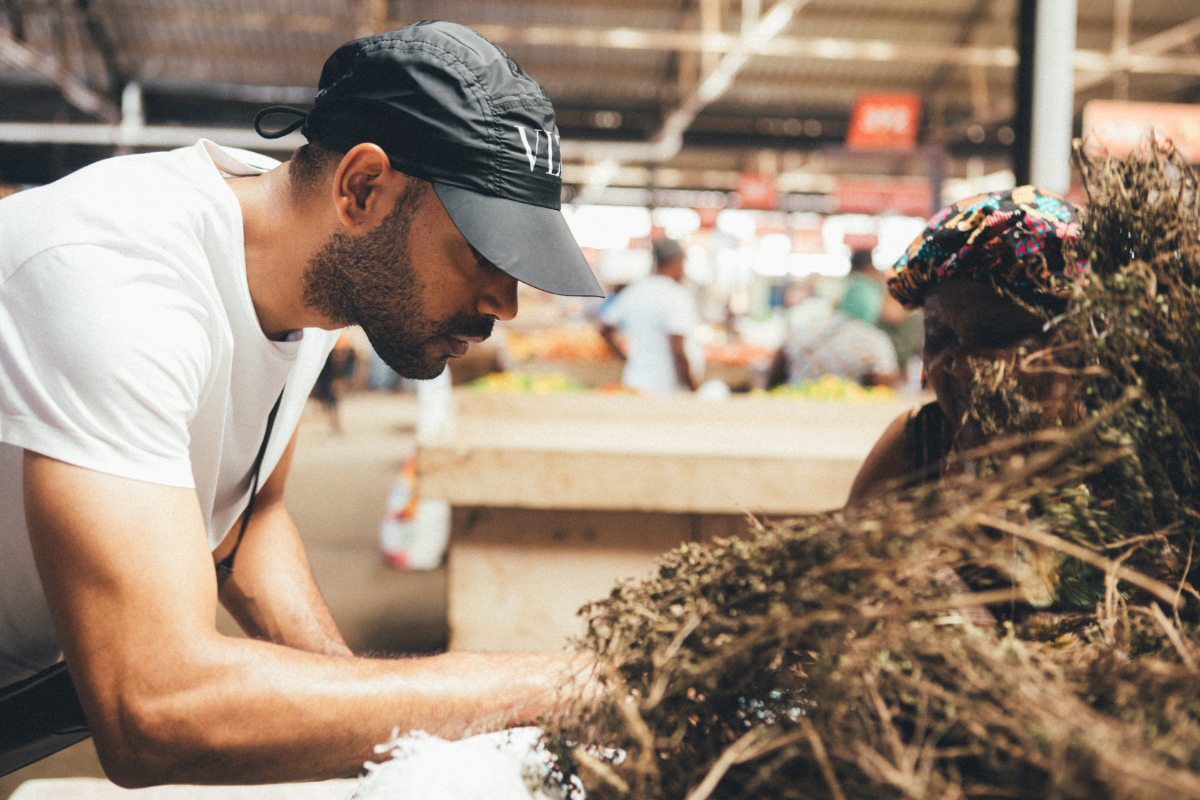 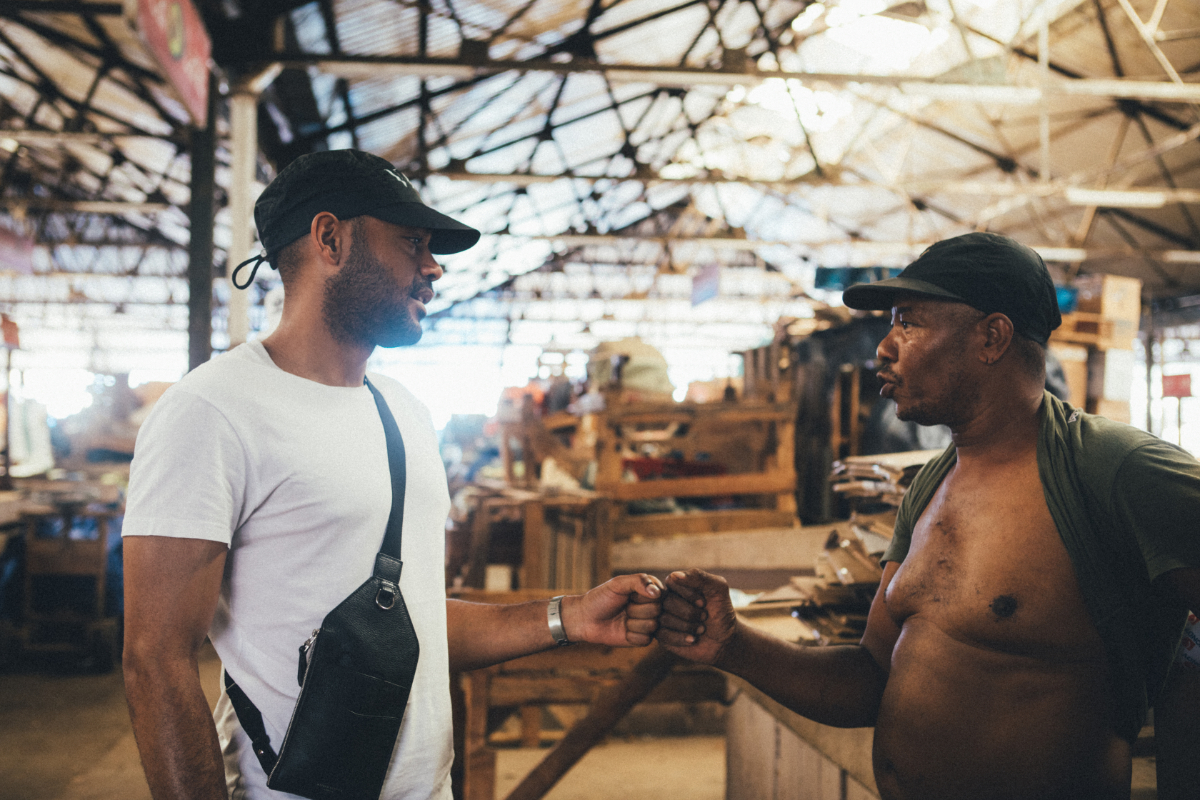 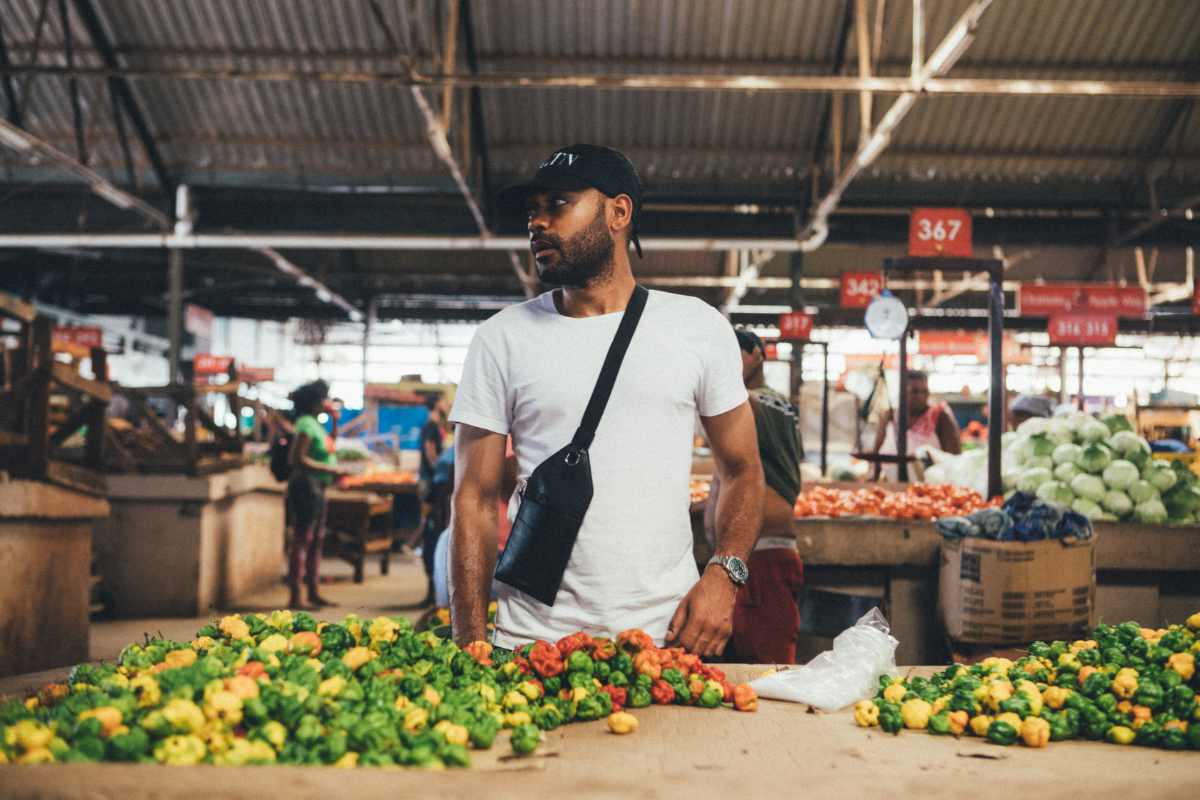 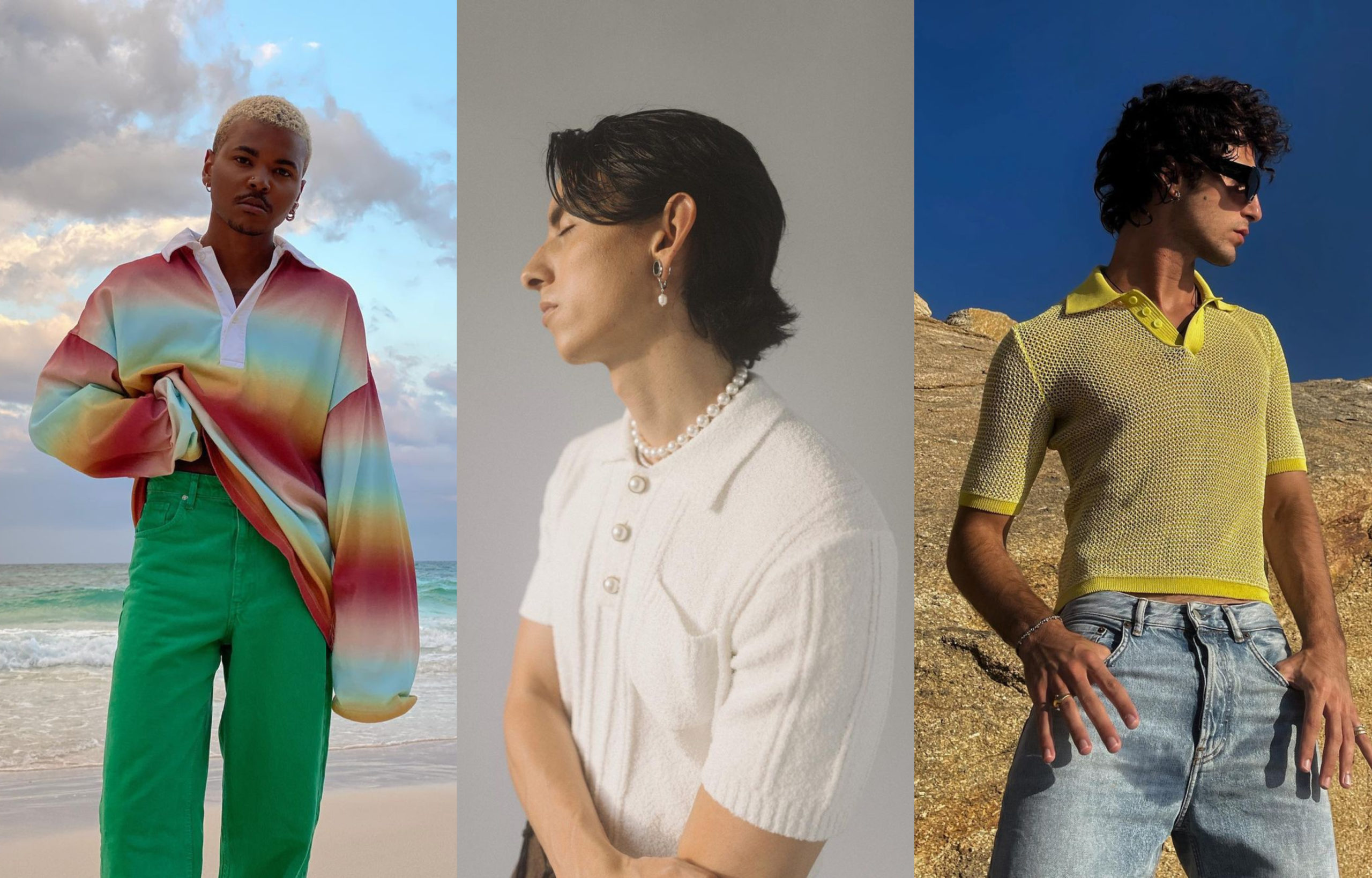