For the ravers and the footballers.

Streetwear label Palace has reunited with Japanese denim specialists EVISU in the form of a capsule collection that remixes its signature designs.

Having first joined forces earlier this year, the theme of EVISU’s influence on the London club scene in the 90s and early 2000s has remained a source of inspiration with the signature Evisu logo, which featured on the back pocket of its signature jeans, updated to include the London label’s name.

13.5oz selvedge denim is used to create a matching co-branded jacket and jeans along with shirts and light-wash jeans. These are presented alongside tracksuits and t-shirts with the collaborative branding printed all over. Included in the accessories are a selection of hats, a tote bag and a denim football to complement the garments.

Check out the collection below, along with a short film that features British music stars Pa Salieu and Joy Orbison along with his uncle Ray Keith and Palace pro skateboarders Benny Fairfax and Rory Milanes. The EVISU x Palace collection is releasing on September 24 via Palace outlets. 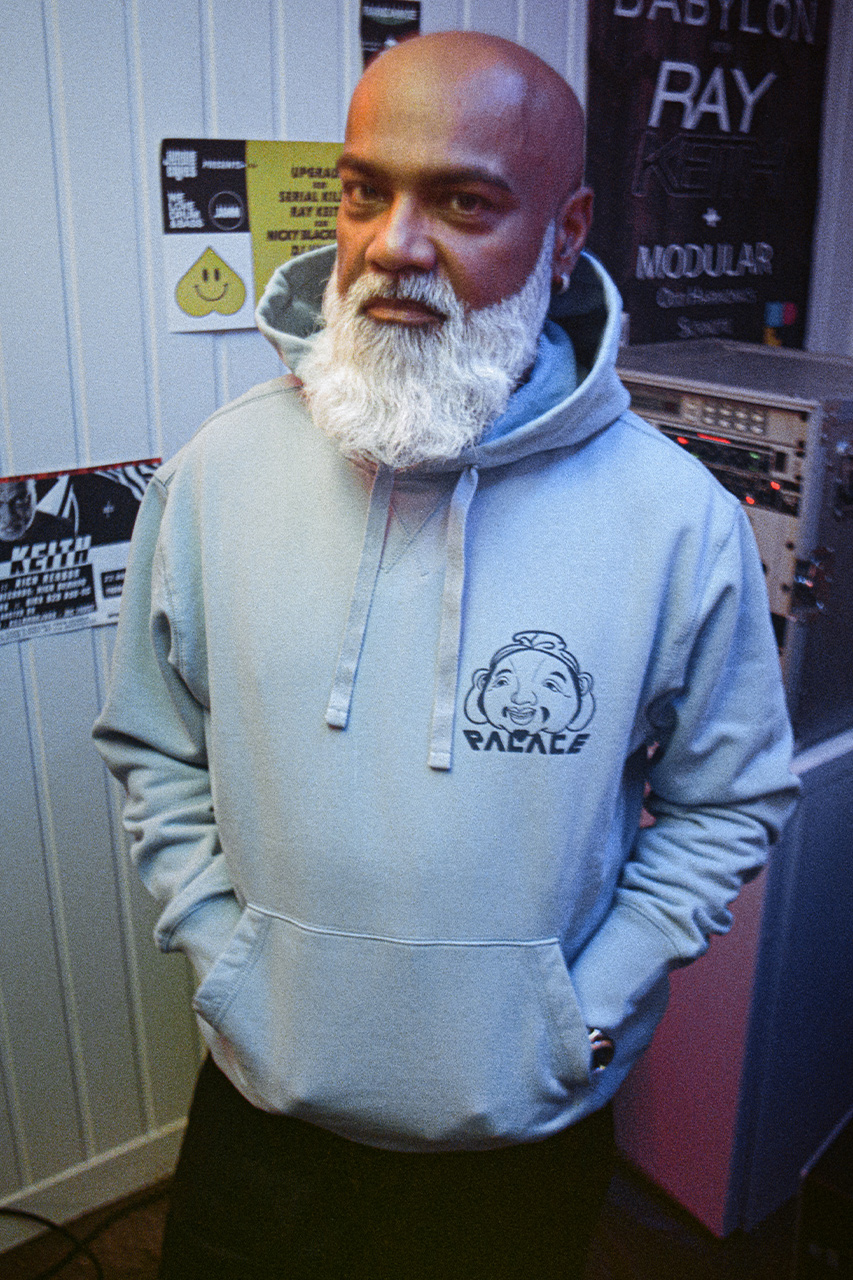 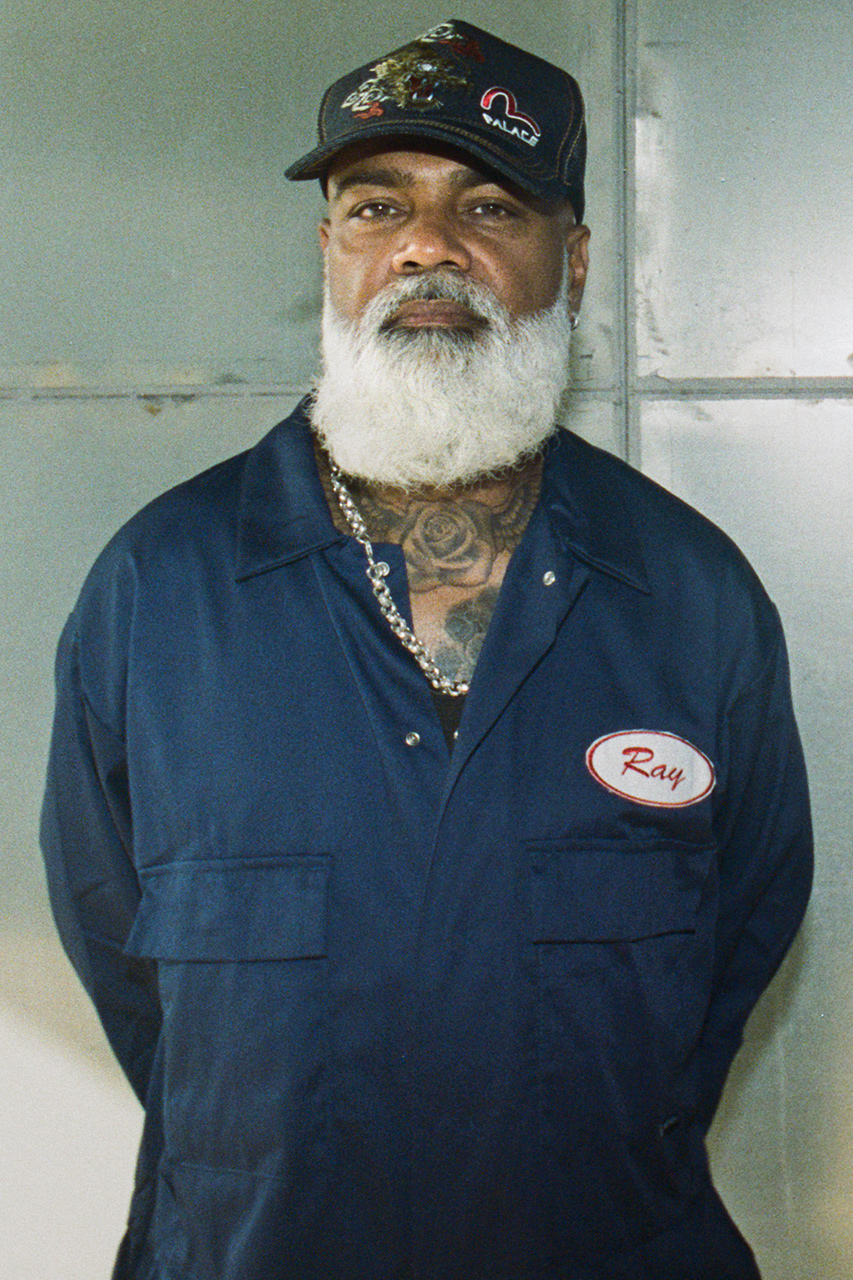 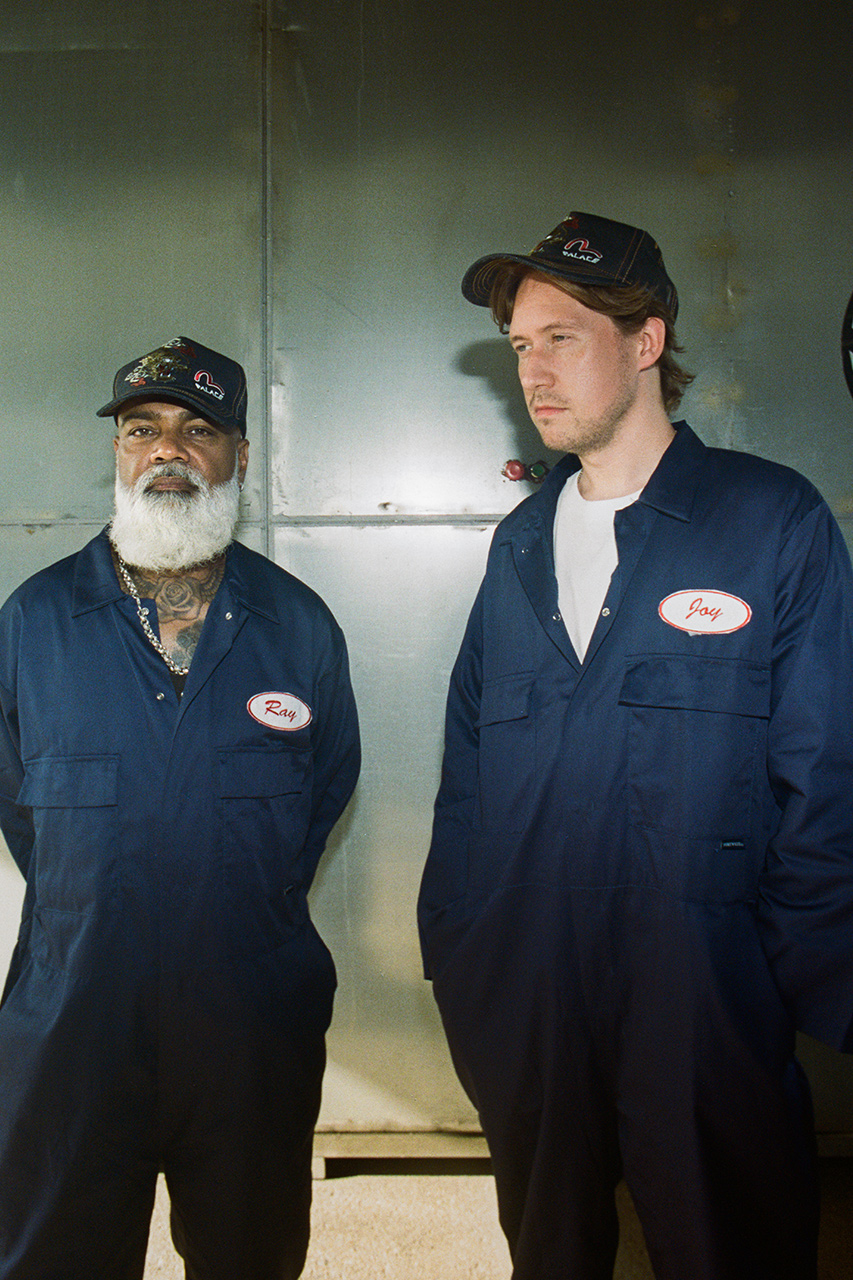 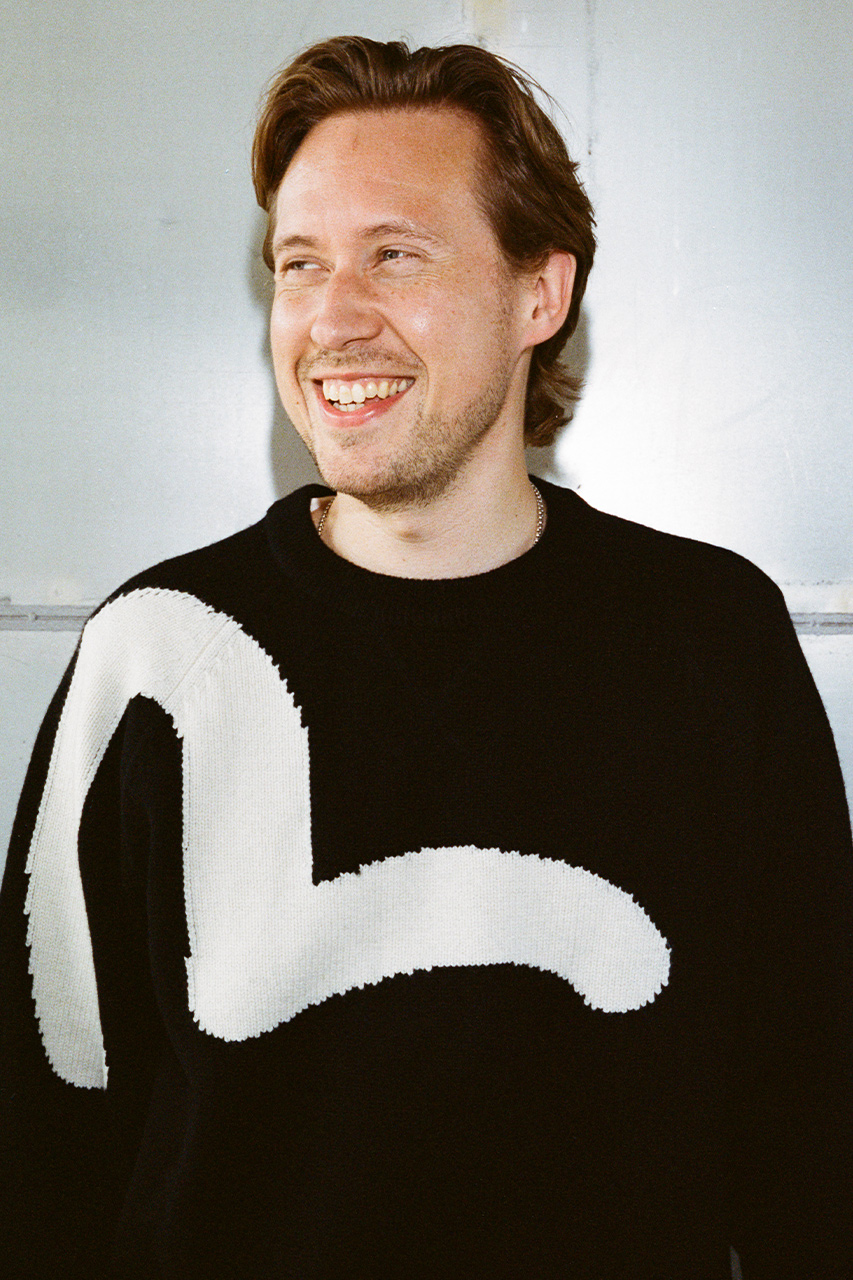 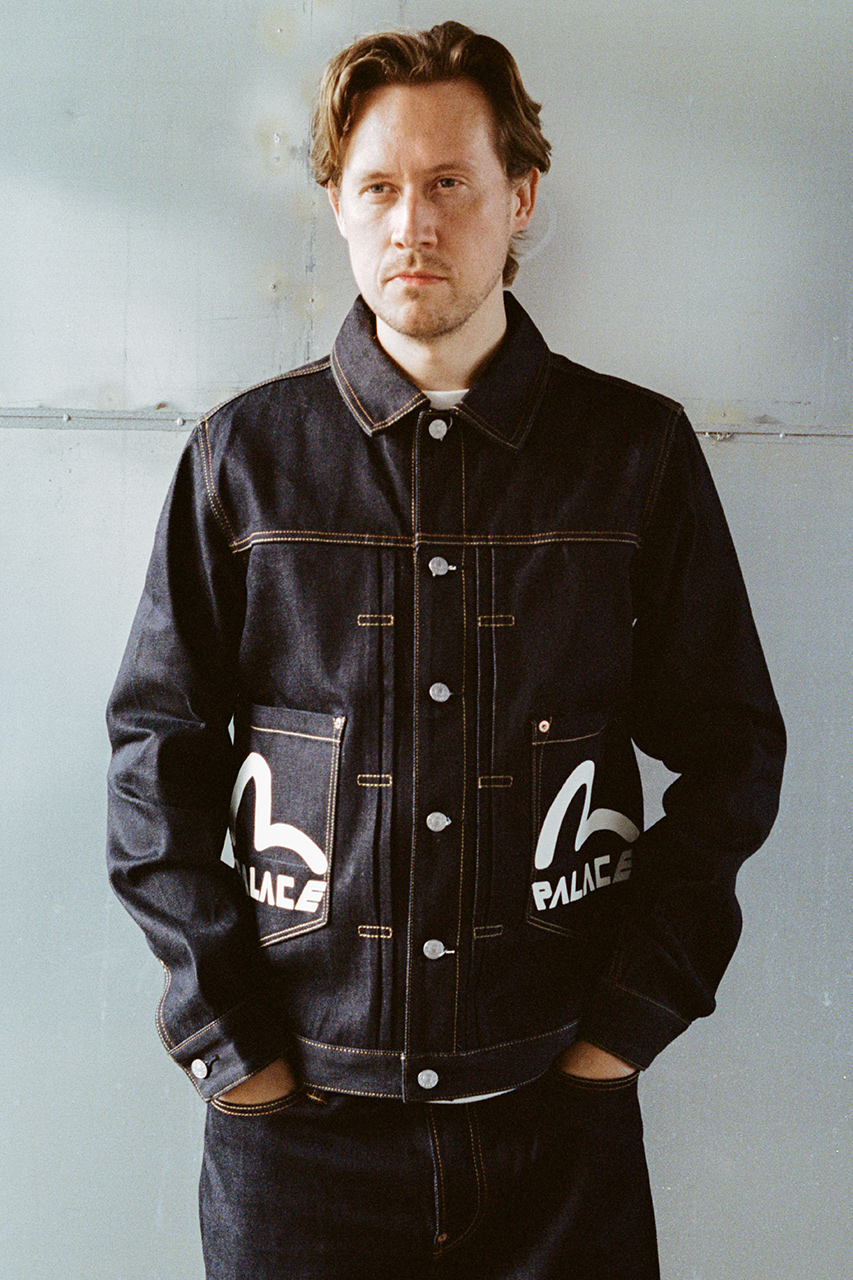 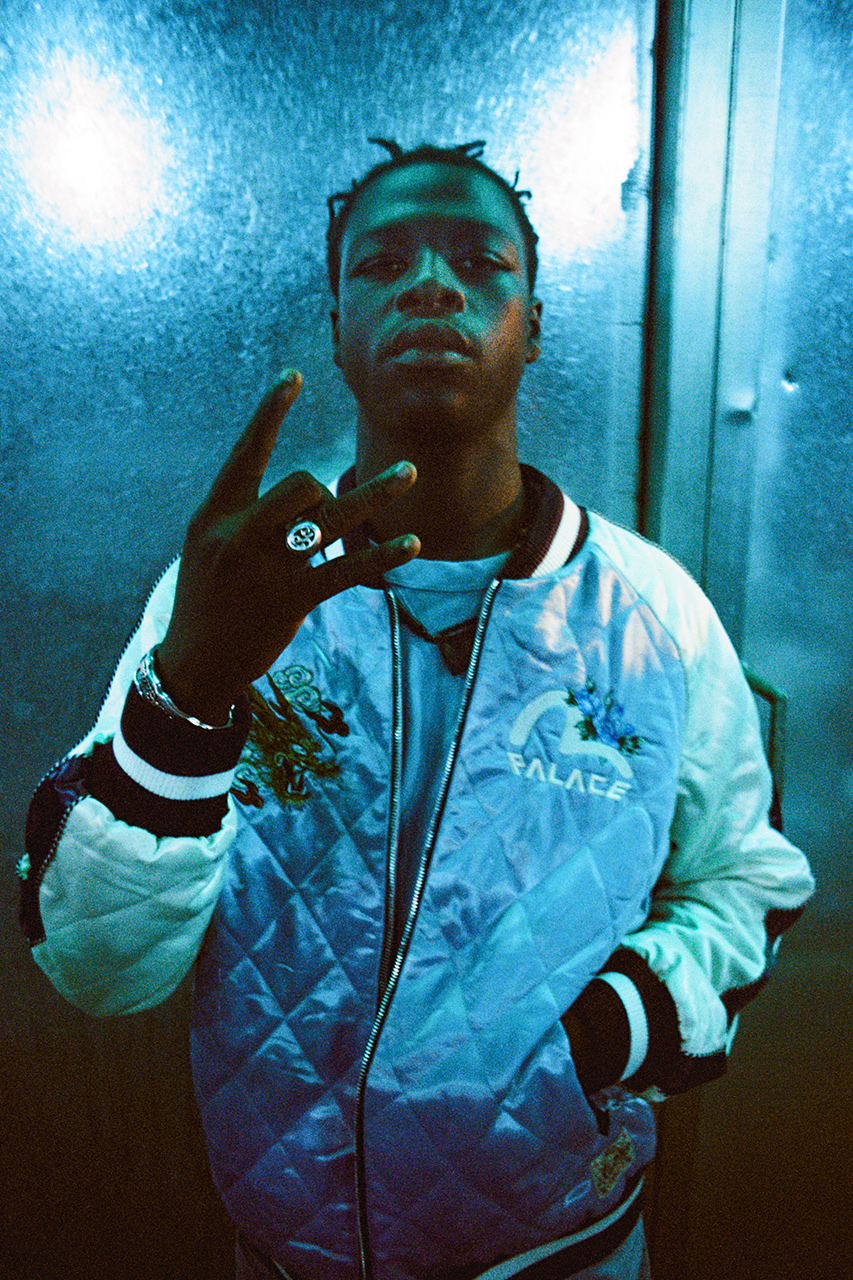 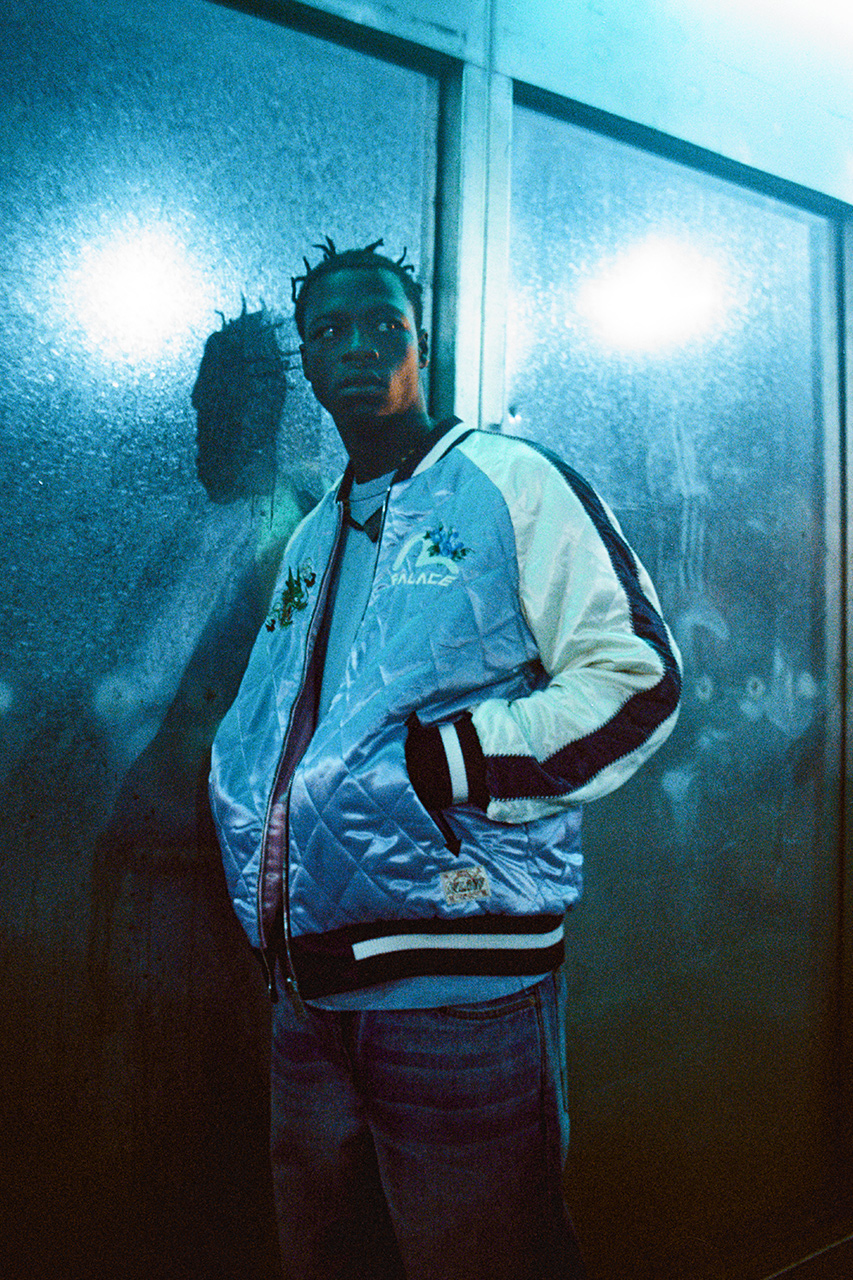 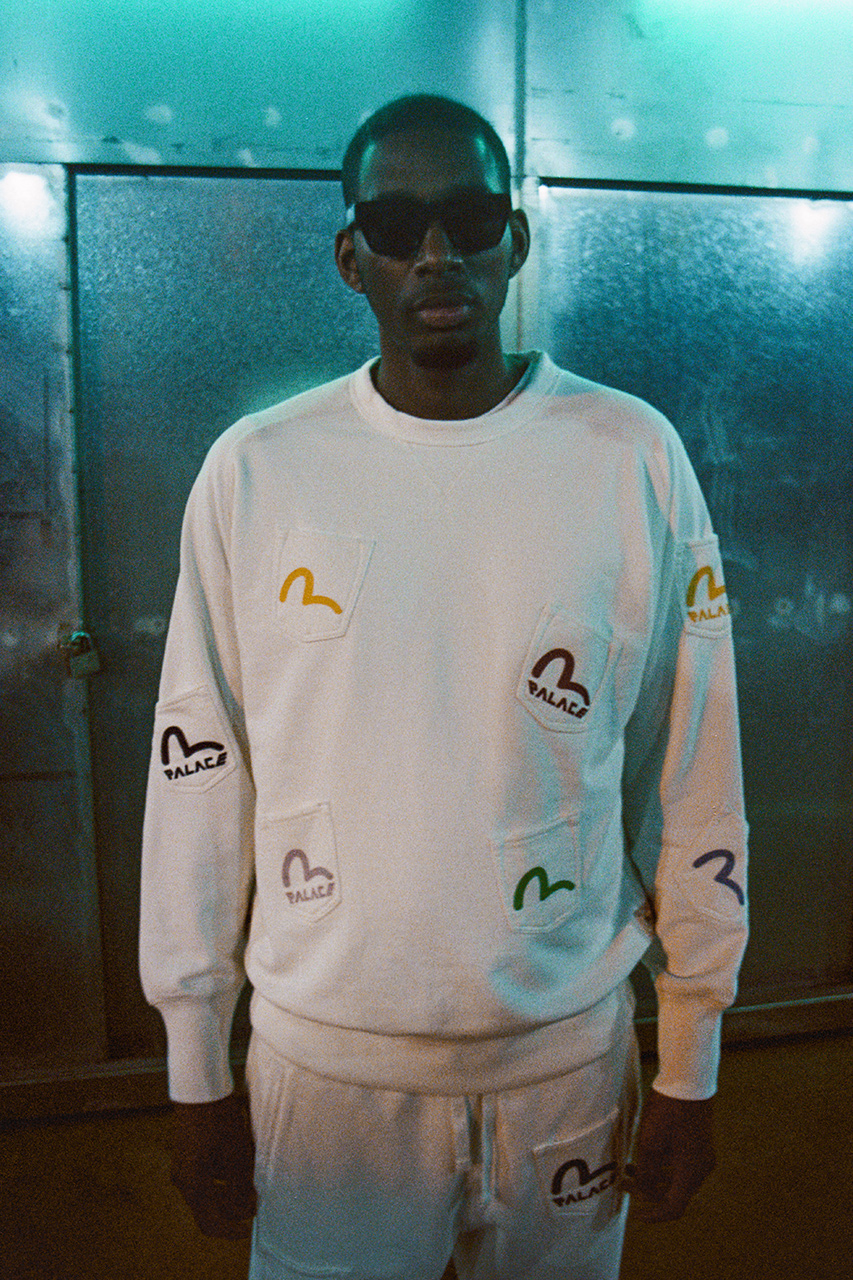 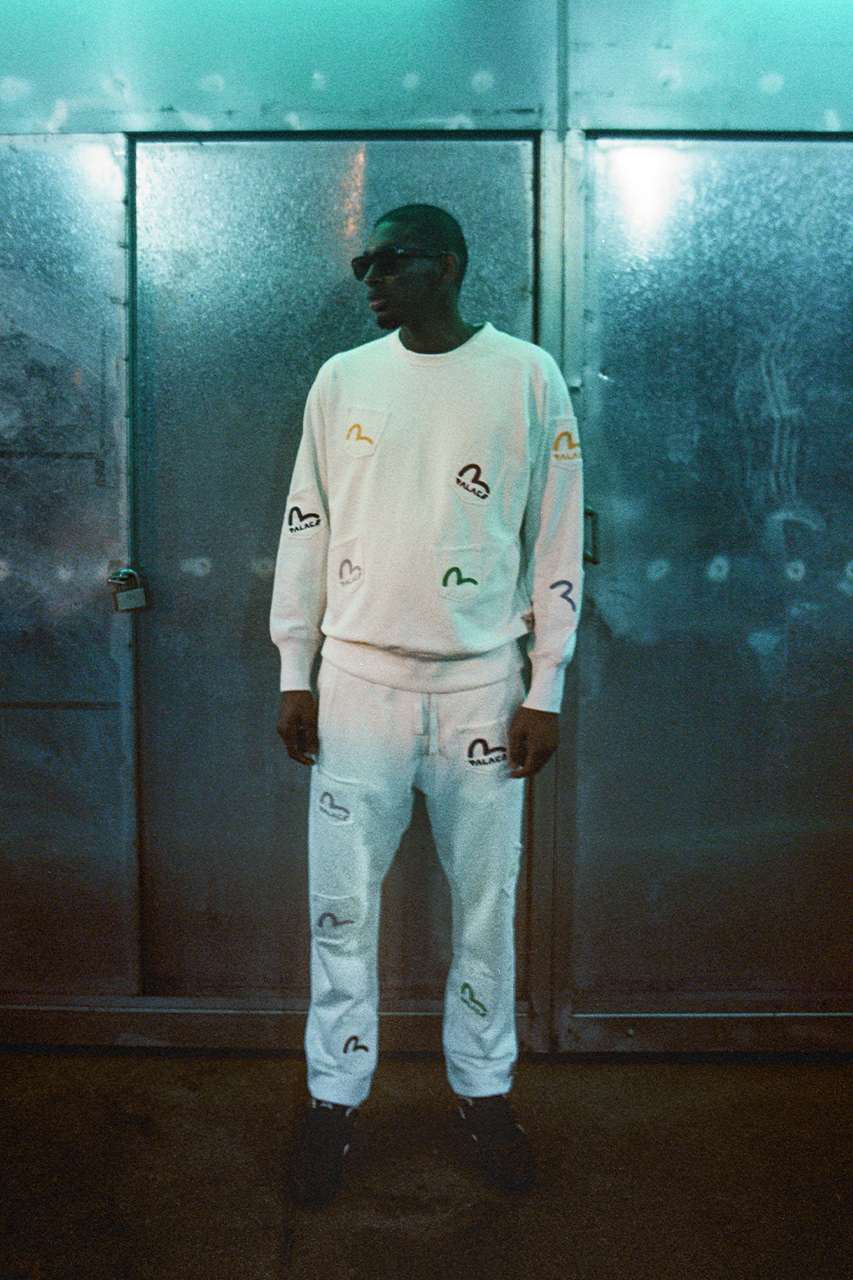 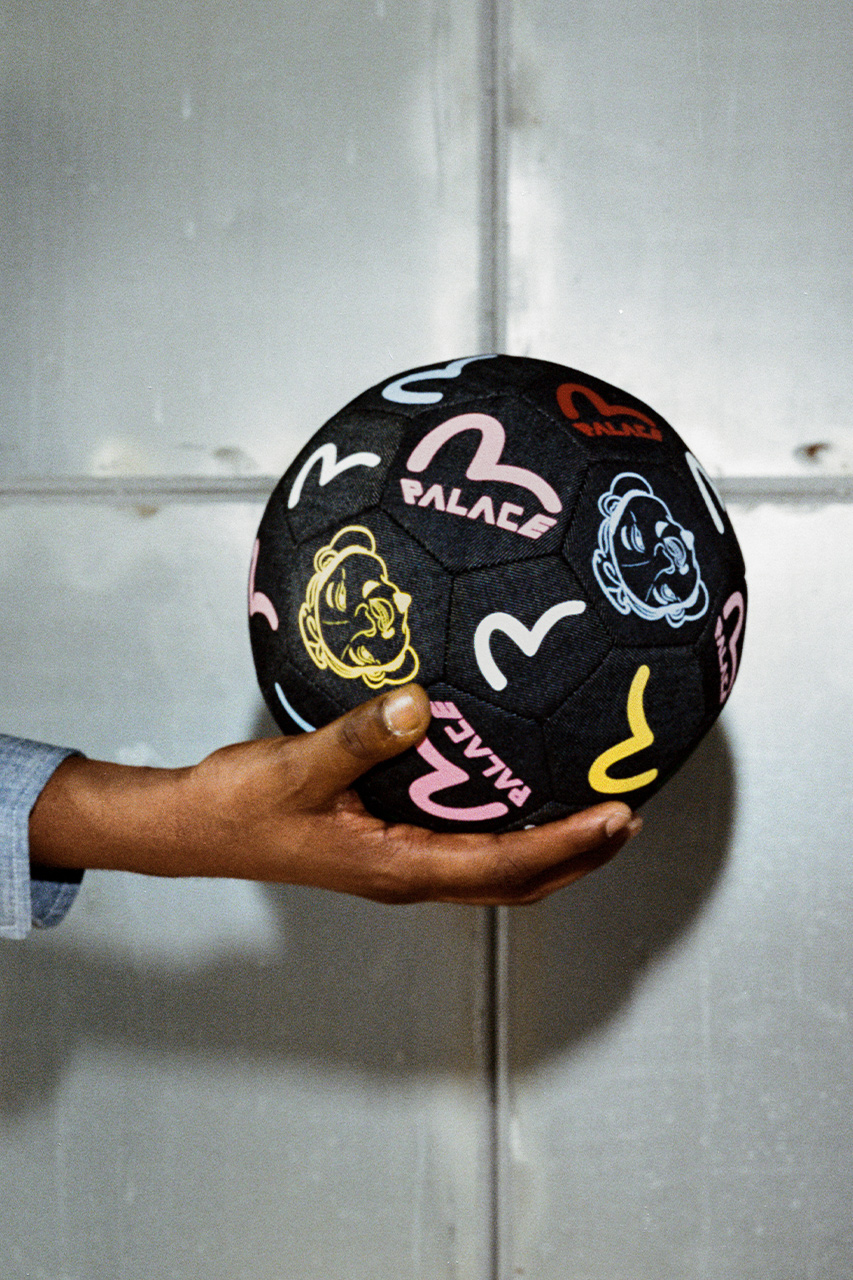 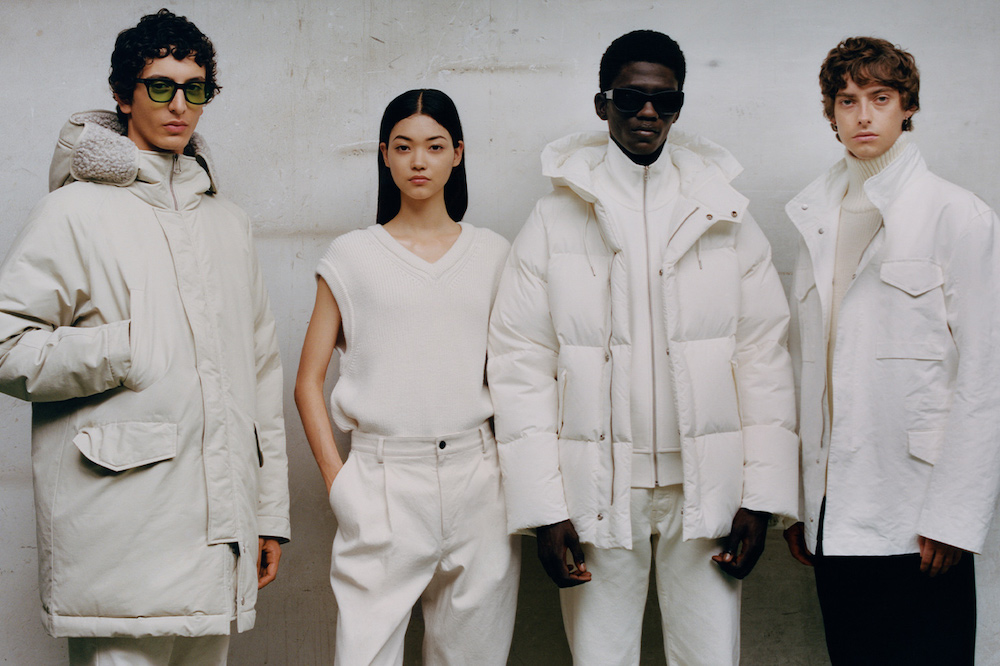