Celebrating twenty years of Xbox in business, Gucci recently unveiled their partnered offering with the technology behemoth which sees the two companies come together to celebrate the notable anniversary with a limited-edition collaboration.

Arriving in expected exclusive and limited-run fashion, the meeting of minds has produced a concise selection of items with just 100 of each to be manufactured. Comprising a custom Xbox Series X console with GG-pattern laser-engraved, two Xbox Wireless Controllers in Carbon Black featuring Gucci’s Web stripe in red and blue, and a hard case inspired by Gucci’s archival luggage; the latter of the trio arrives in the house’s beige canvas and features the words “XBOX” and “GOOD GAME” emblazoned on opposing sides alongside a compartmentalised interior to house the console and controllers.

Thoughts? Check out some shots of the set below which will be available on November 17th via gucci.com, as well as in select Gucci stores. 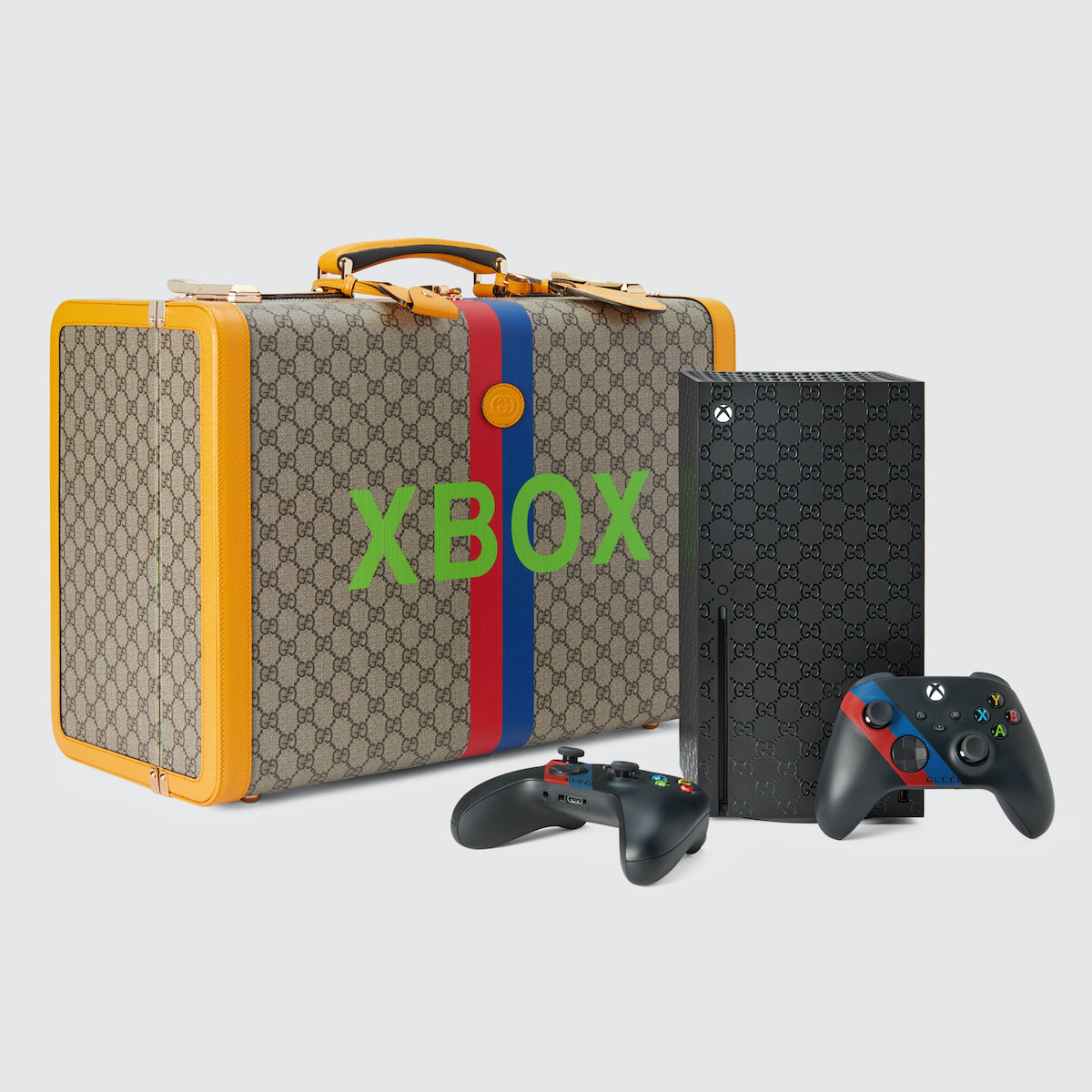 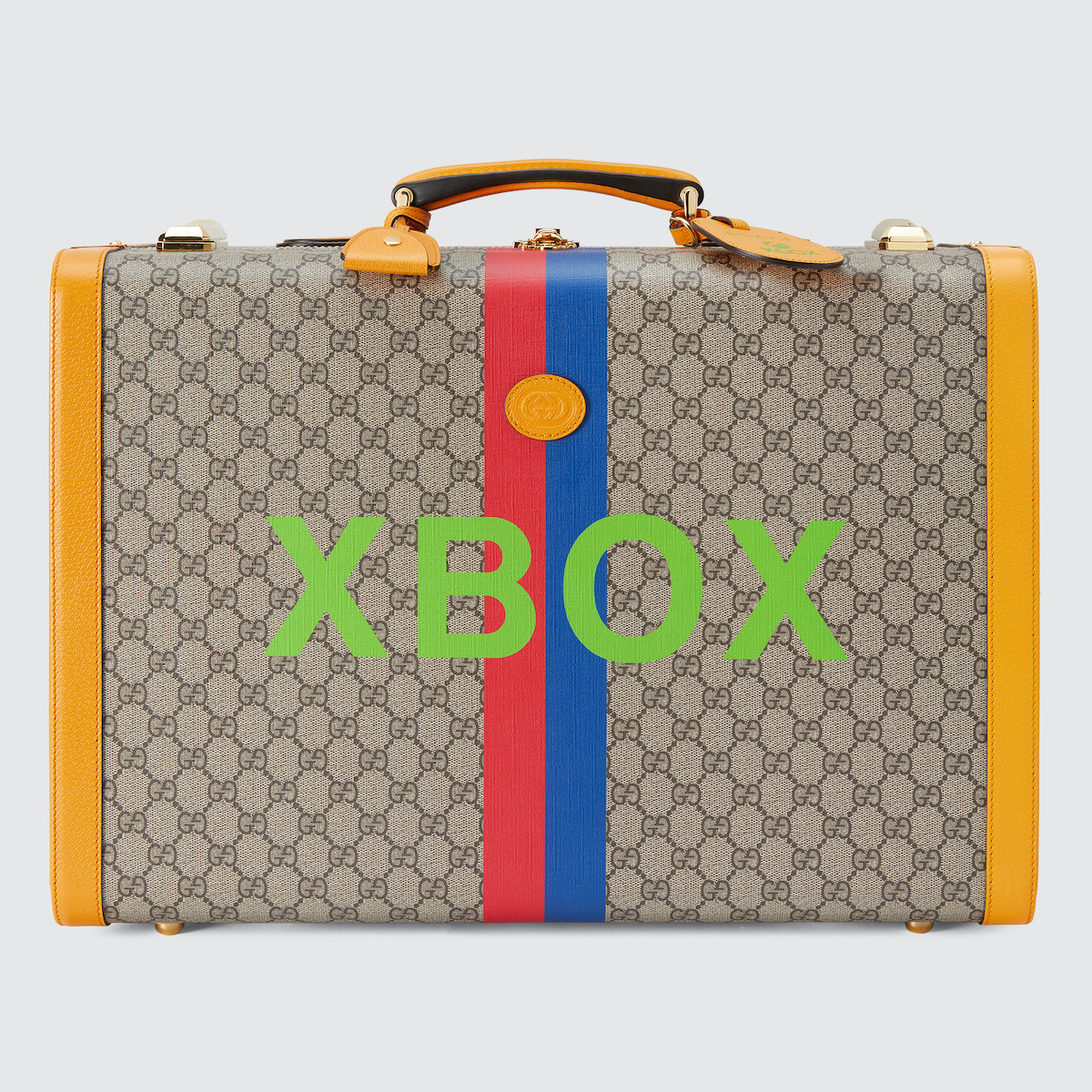 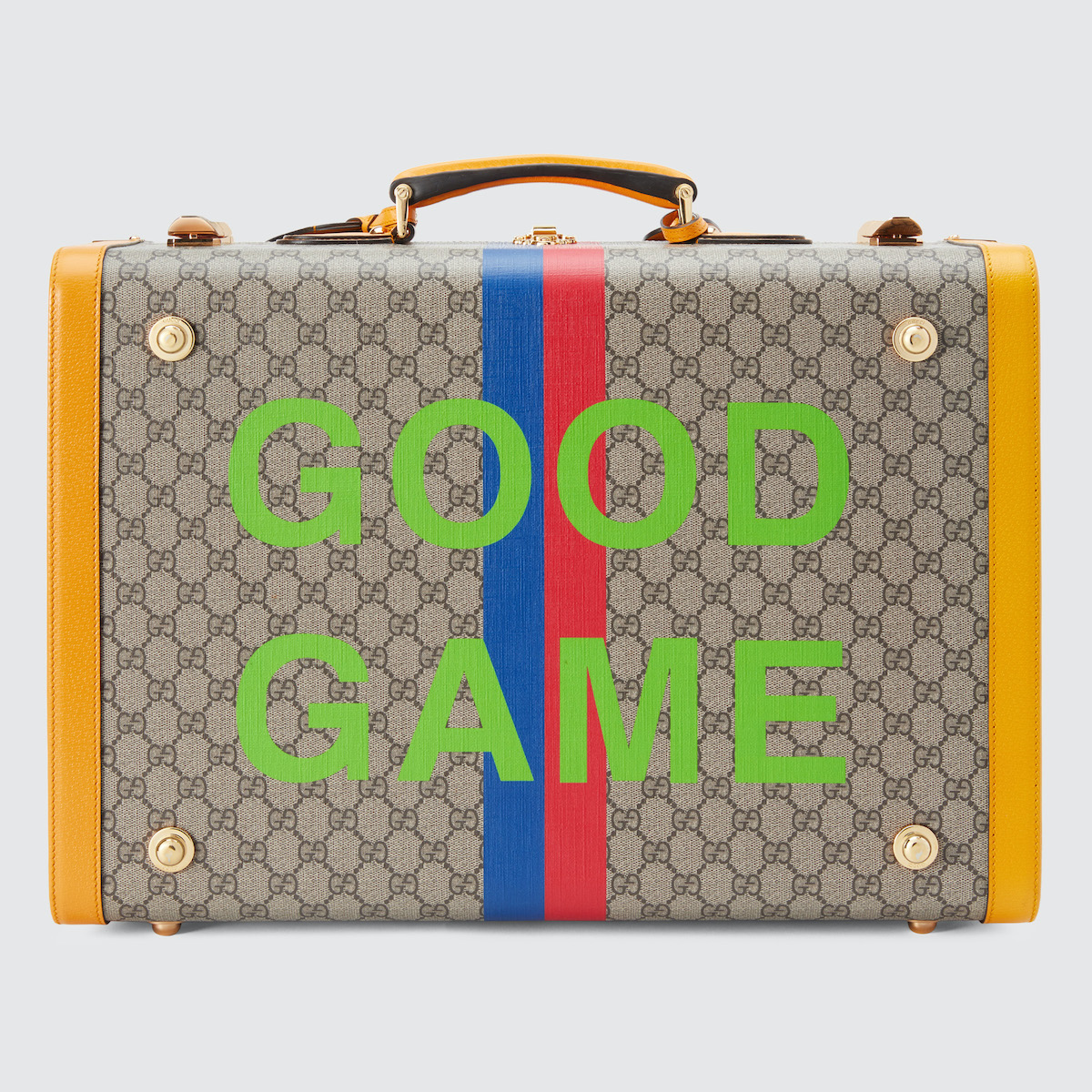 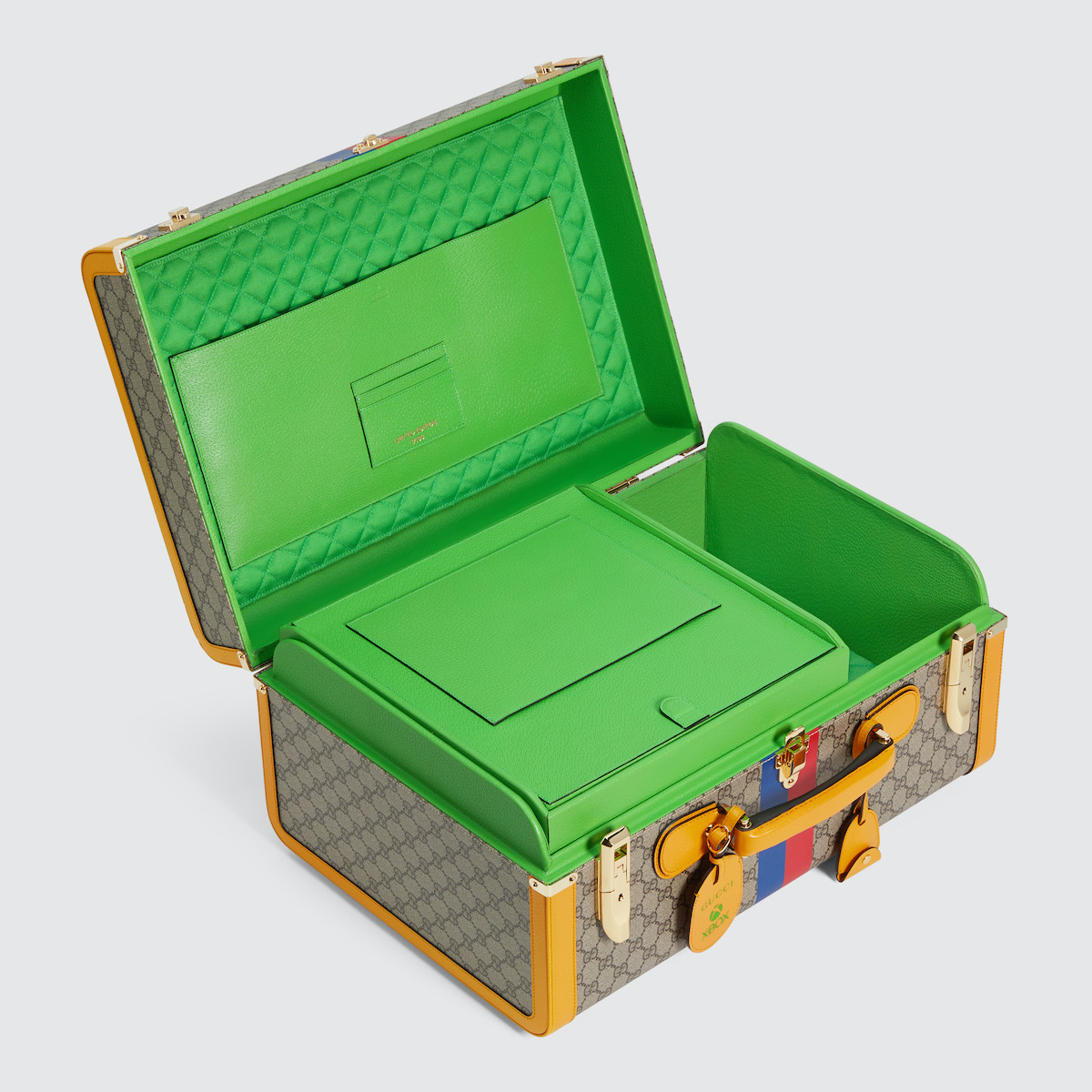 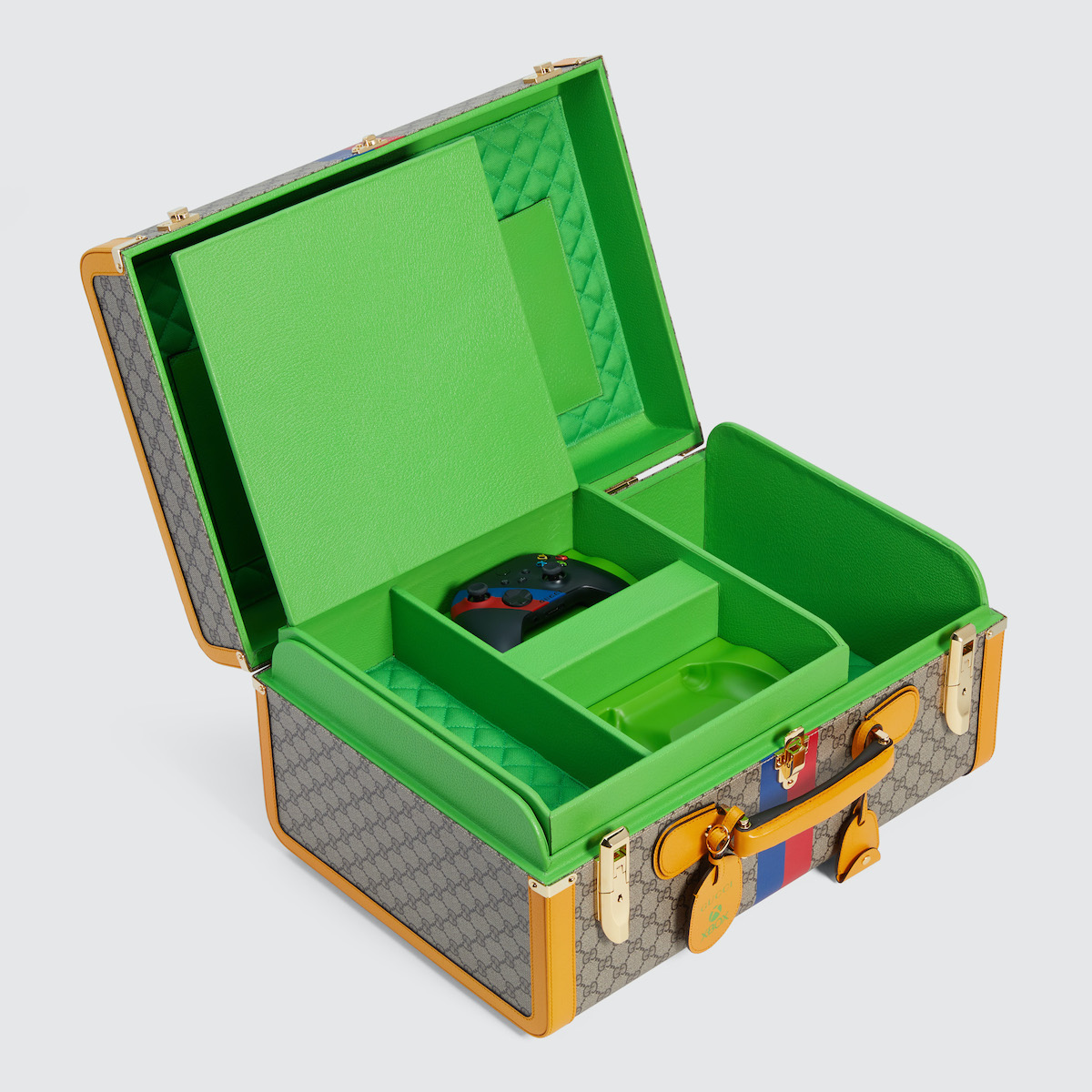 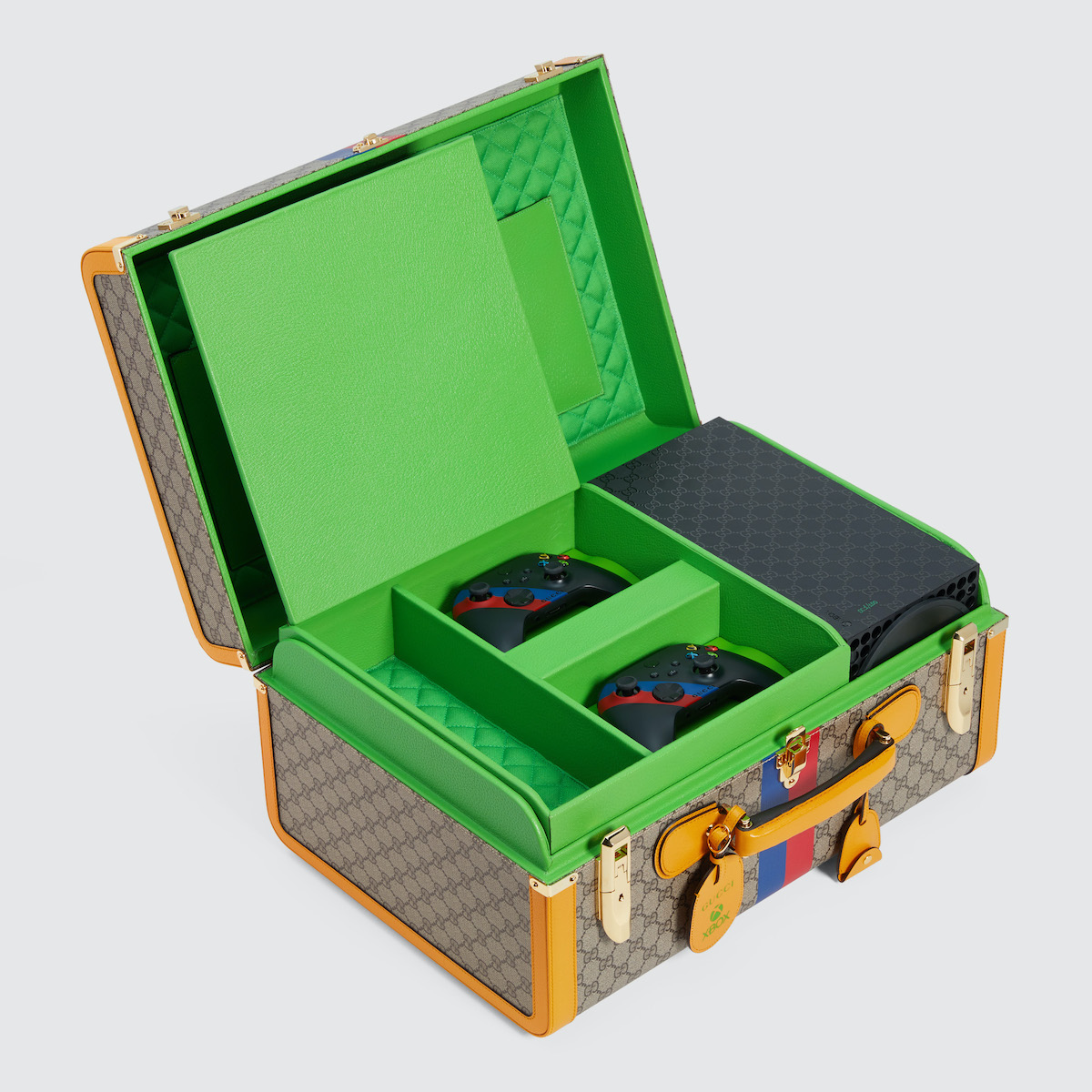 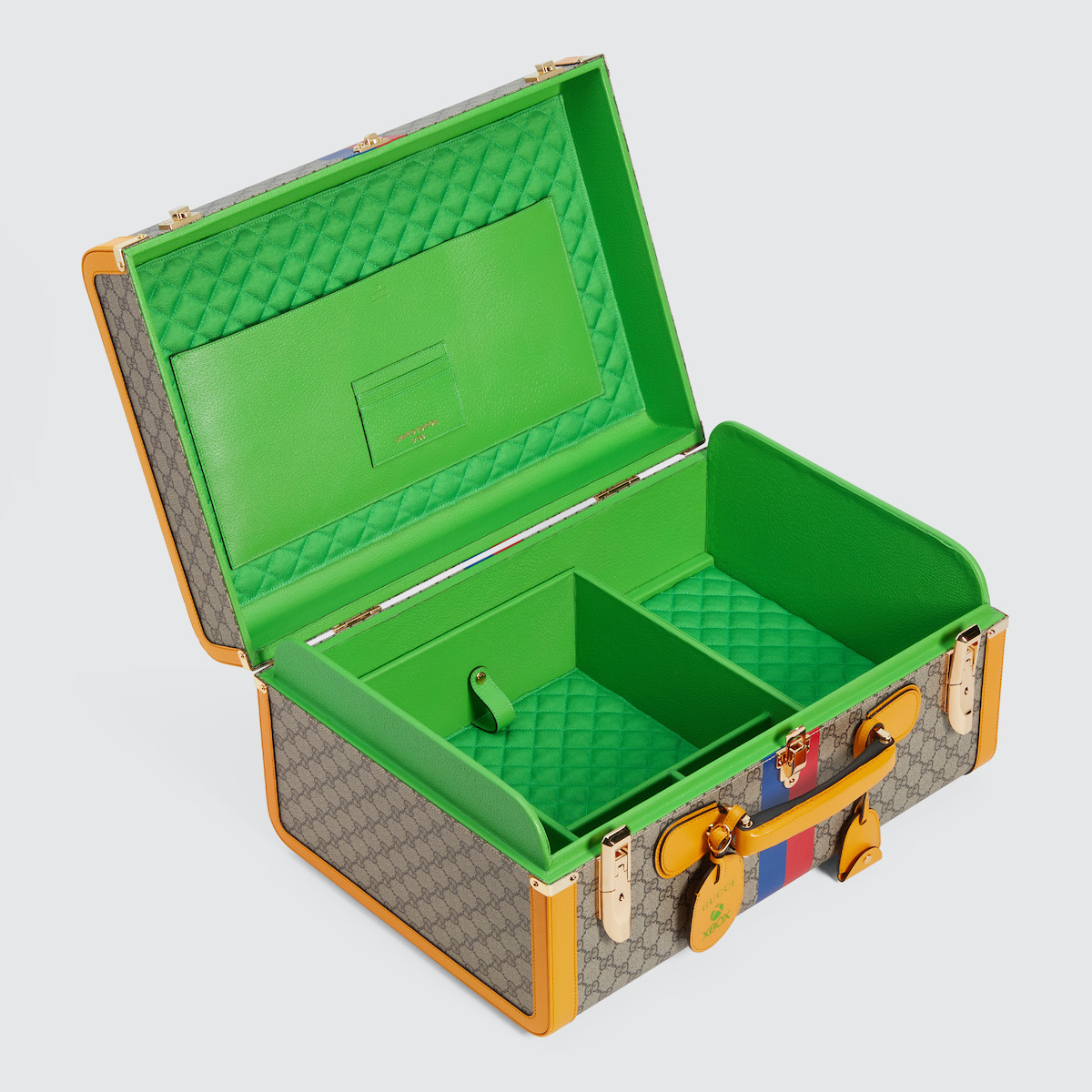 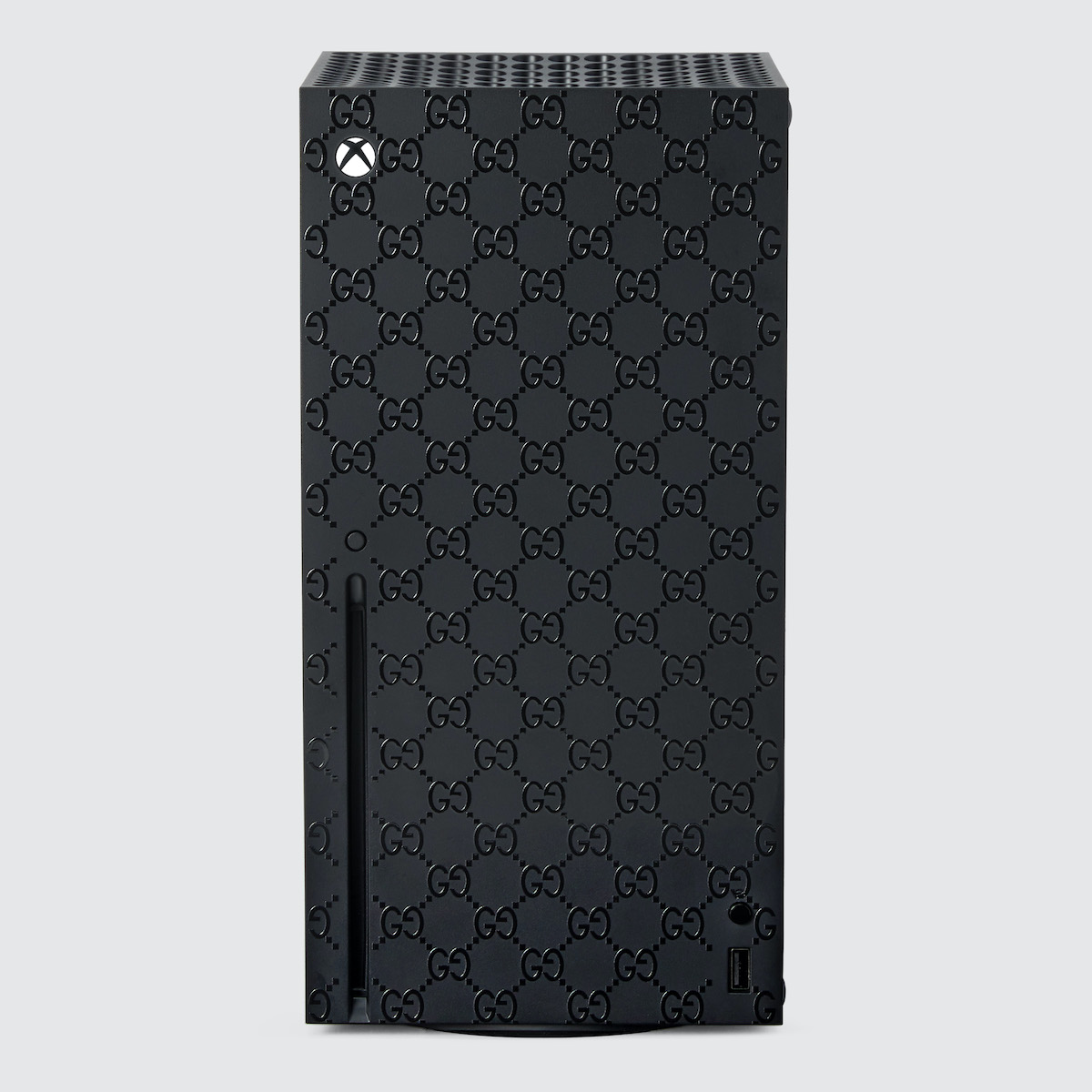 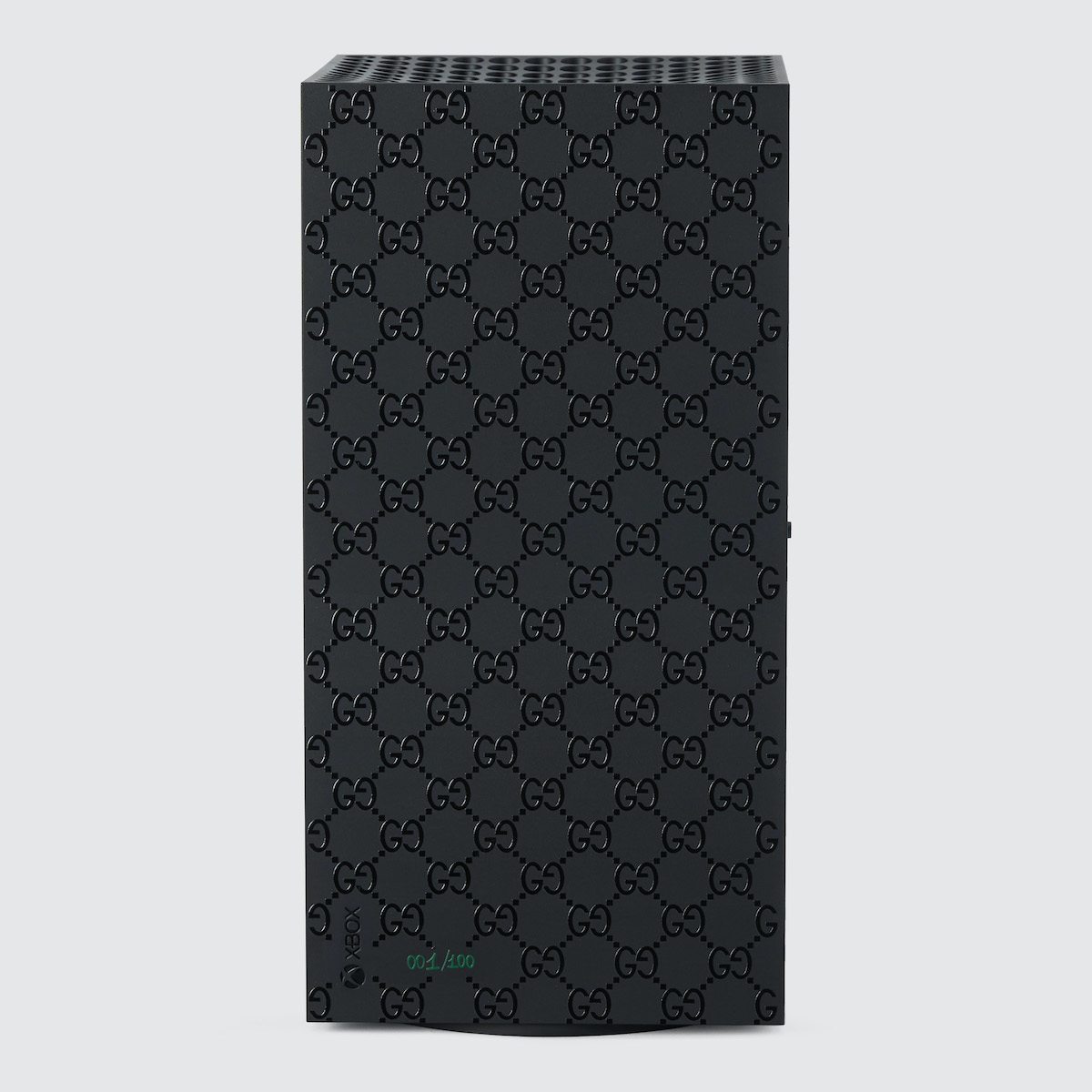 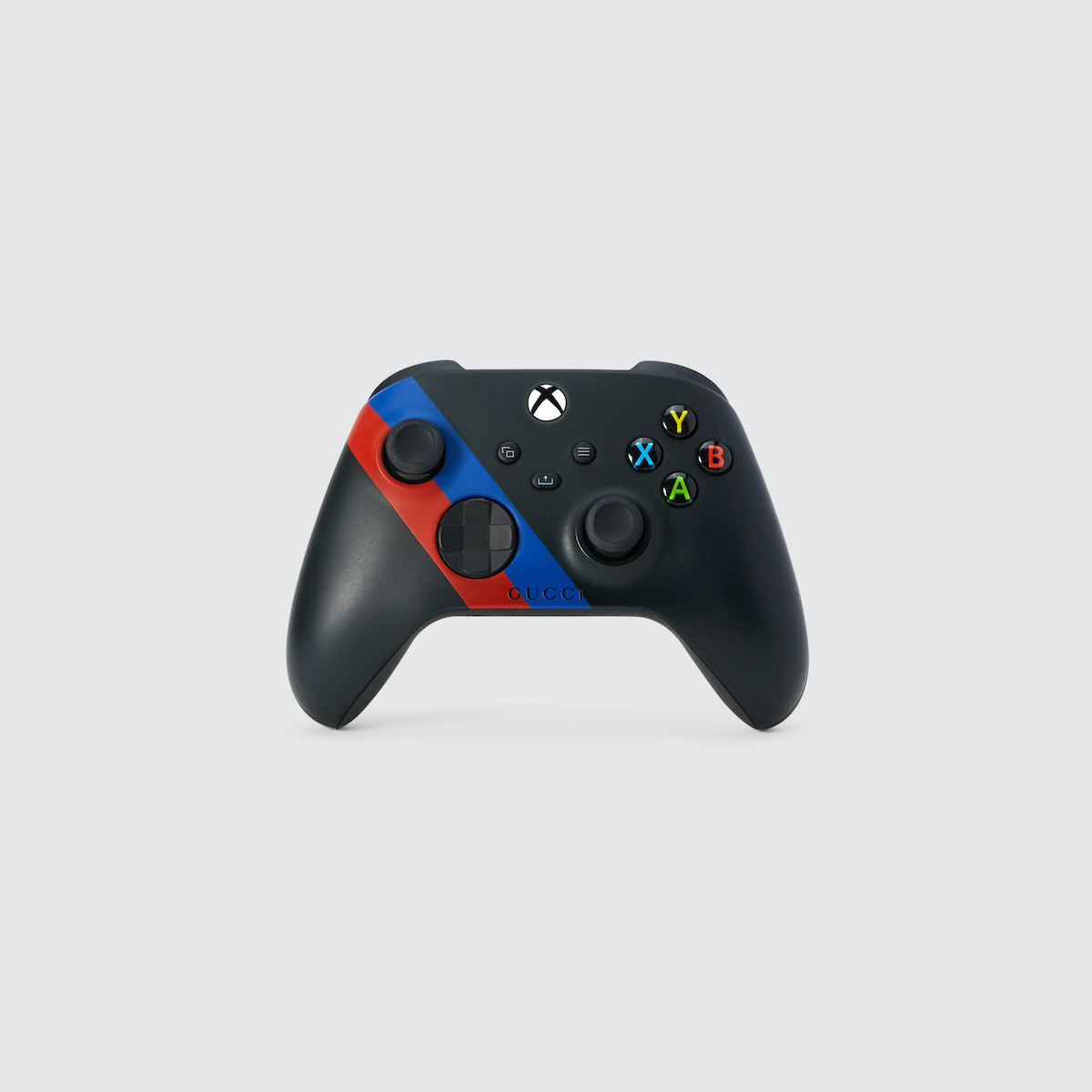 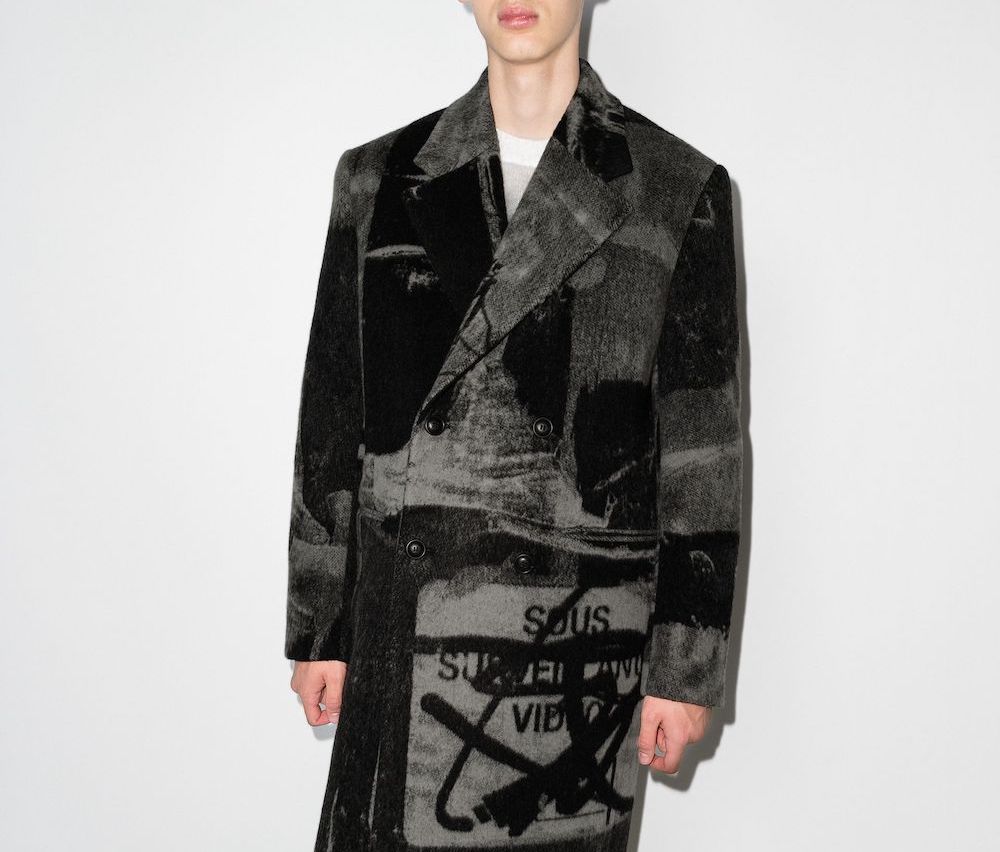