Drawing attention to the ever-important cause of male cancer awareness, Steve McQueen in collaboration with Lammas Park and Belstaff recently debuted a short film dubbed ‘Embarrassed’ to draw attention to prostate cancer within the black community.

Featuring Idris Elba OBE, Chiwetel Ejiofor CBE, Micheal Ward and Morgan Freeman, the film saw its first screening at the Tate Britain in London last week with an aim to dispel the myths around prostate cancer, open conversation around the topic and encourage more black men to ask their doctor for a PSA blood test. Alongside this, the campaign strives to motivate the British government to change current protocols to allow automatic PSA testing of black men aged 45 and over – a higher-risk demographic.

Check out the full ‘Embarrassed’ short film in question below and for more information head over to www.embarrassedfilm.org. 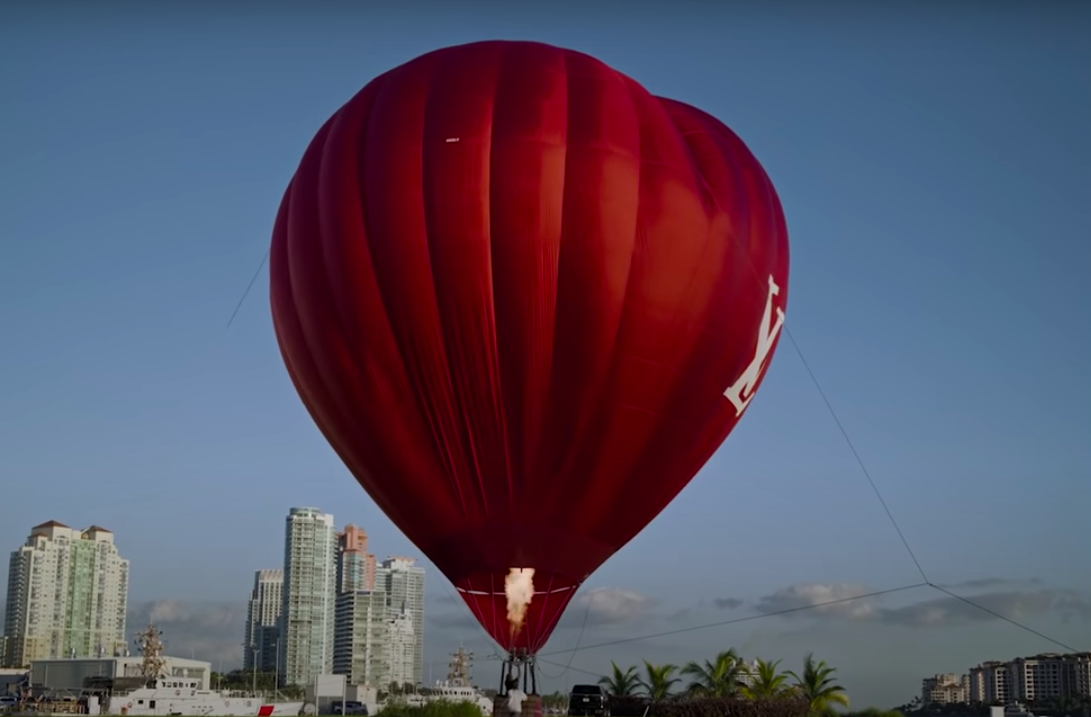