What Marijuana Consumption Method is the Most Potent?

In the modern world, it is hard to imagine a time when there was not easy access to marijuana. In fact, in some states marijuana has been legalized for both medicinal and recreational use. Although the regulations around purchasing marijuana from physical stores vary, it is now allowed for consumers to buy online from shops like Canna Cabana, and get it delivered to their doorstep, which makes weed more accessible than ever. But how do people choose their marijuana consumption method? Which is the most potent?

The answer to this question is not as straightforward as one might think. Many factors will affect how potent your marijuana consumption method will be, such as the strain of marijuana you’re consuming, the way it’s prepared and consumed, and even how often you consume it. Some may find smoking pot to be more potent while others might prefer edibles or vaping because they have a longer onset time which means that there is less of a chance for people to get “over-medicated.” The potency of your experience depends largely on what kind of high you are looking for, among other things. We’ve outlined some of the most common methods of consumption to help you decide for yourself. 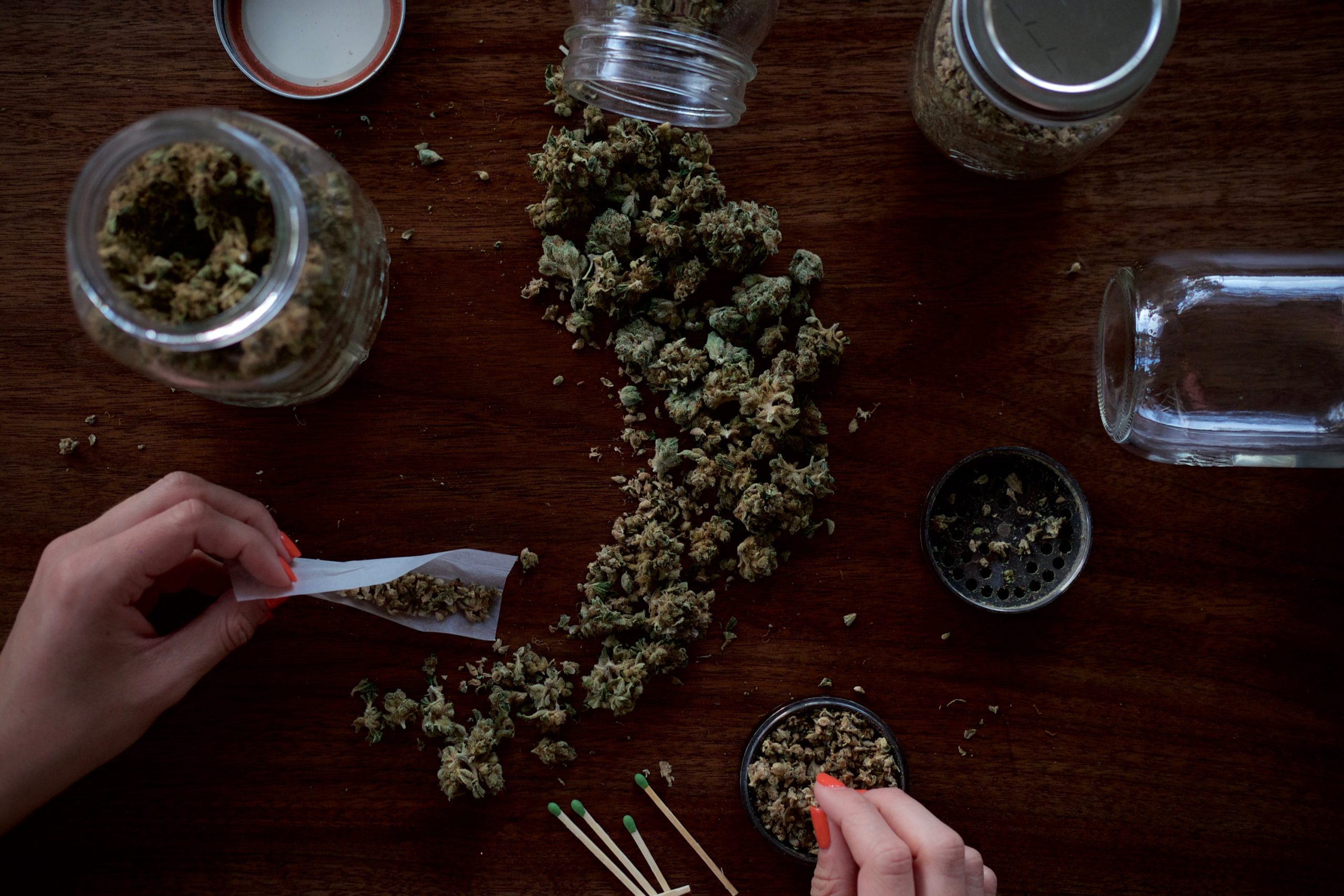 Regular vaporizers are designed to vaporize a variety of different cannabis compounds and concentrates, while dry herb vaporizers are specially made for the vaporization of dry plant matter only. They use heat to turn the cannabinoids and terpenes found in weed into vapor. If you want to smoke weed without the actual smoke, this may be just for you. Not only will you use less herb than the traditional smoking method, but the experience is quite different too. Dry herb vaporizers produce a much smoother hit with way less odor. Although vape highs are cleaner and similar to smoking highs, they generally do not last as long, but this can easily be remedied with more vaping. Vaping has been proven to deliver a little less THC to the system, with approximately 50% of THC that eventually gets to you. This is probably why the high is not as intense or as long-lasting as smoking.

Dabbing had been hailed as the most potent high by a number of ‘yay-sayers’, and we cannot confirm or deny this. What we can say is that there are much higher levels of THC in marijuana concentrates such as wax and shatter, and at least 75% of the THC in these concentrates makes its way into your lungs. Dabs are made by extracting the THC from these concentrates using solvents such as butane, heating them on a hot surface commonly known as a nail, and using a dab rig to smoke it. Rumor has it that dabbing produces the most potent and intense high by delivering more THC than any other method.

How the space cake has transformed and evolved! Edibles are in a class of their own when it comes to consumption methods, but are also undoubtedly one of the most innovative creations. THC concentrates in edibles differ, and this again is based on whether they’re purchased or homemade, but the average percentage in edibles is between 10 and 15mg. A huge mistake that many users make with edibles is expecting an immediate high – this is not the case. Edibles work by combining with food in the system to offer a slow-release that can take an hour or two to be felt, but, its effects are much longer-lasting than other methods of consumption. The time it takes for its effects to be felt depends largely on how much food you’ve consumed before ingesting an edible, and, in so saying, we’d suggest that it’s best to do so on as little food as possible.

The infamous joint had been a go-to method of consumption for years and is made by rolling weed in paper to form a cigarette. Although it has been relied on by millions of users, and yes, its effects are immediate, this is one method that is rather wasteful. Here’s the reason. Firstly, you’re unlikely to smoke the entire joint on your own. And then there’s the fact that again, you’re only getting 50% THC into your system. However, on one positive note, you do get to inhale every bit of smoke with the added benefit of less tar. The high again is immediate, although not as intense as dabbing, and may last a little longer than vaping.

With all things considered, it would seem that dabbing may produce the most effective high in terms of both time and money. And of course money matters. Just remember, as with everything, you get out what you put in. And regardless of your preferred method of consumption, you want to invest in quality weed that is worth its weight in the experience it delivers.

Five Tips to Dress Right for A Motorcycle Road Trip

Five Tips to Dress Right for A Motorcycle Road Trip