As seen at PFW.

By now you may have already seen the star-studded celebrity attendees for Nigo’s debut as Creative Director at Kenzo, and amongst was fashion icon and multi-hyphernate; Pharrell Williams. A longtime friend and collaborator of Nigo’s, Williams used this historic occasion as testing ground for a new collaboration with the iconic Tiffany & Co.

Announcing an upcoming collaboration with latest addition to LVMH’s empire via an Instagram post, the critically-claimed musical artist showed off a uber unique pair of almond-shaped diamond encrusted sunglasses that are topped off with emerald tinted lens’. Making sure to tag Tiffany & Co. as well as Alexandre Arnault, son of LVMH CEO Bernard Arnault and Tiffany & Co. Executive President, this project marks a long list of luxury collaborations for Pharrell Williams – having partnered with Chanel and Louis Vuitton previously.

Hinting at the collaboration while speaking to WWD, Williams said ‘Tiffany and I are engaged’ before adding that the partnership was about “seeing things differently.” While there’s yet to be official word, see the teased collaboration from Pharrell Williams in the images below: 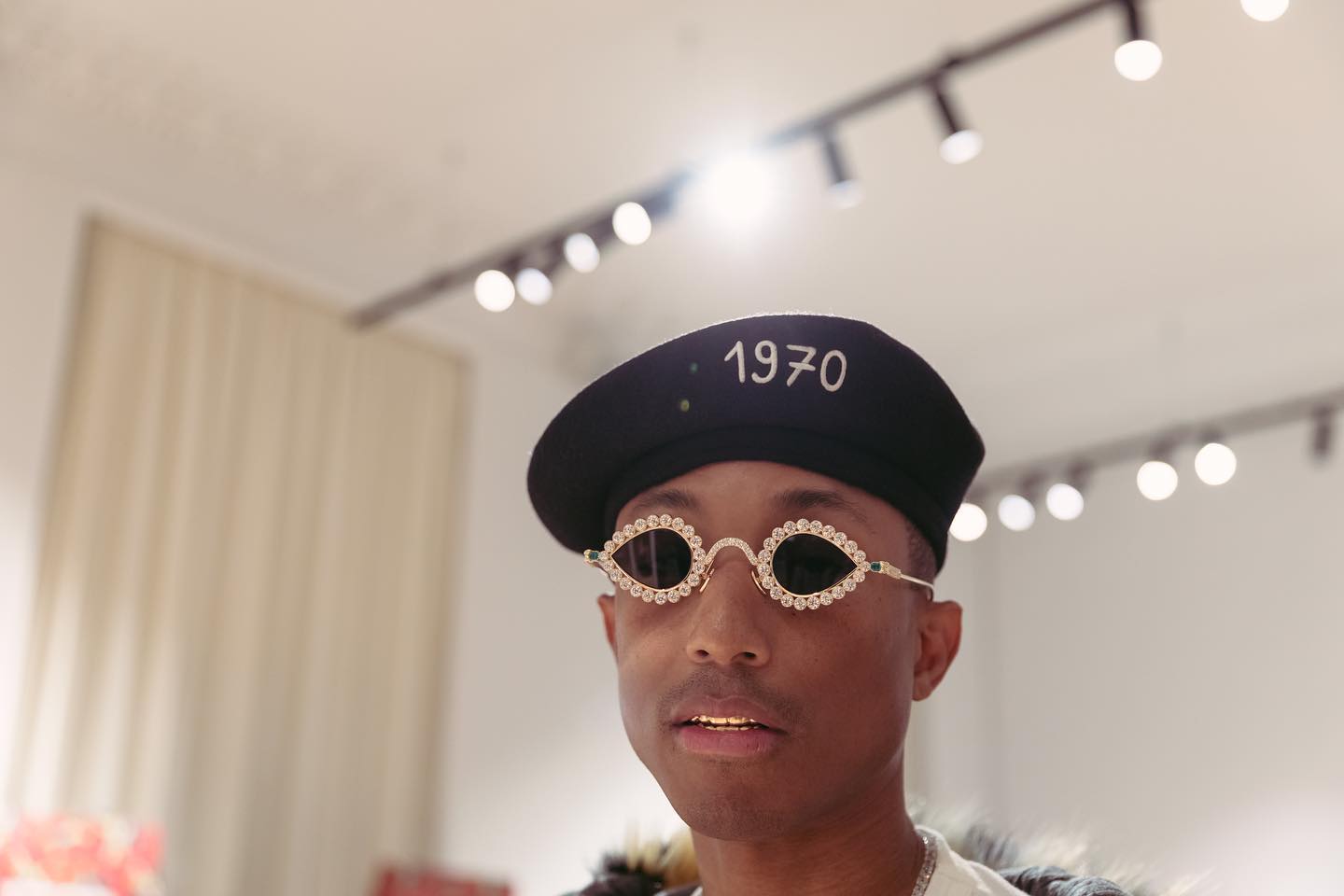 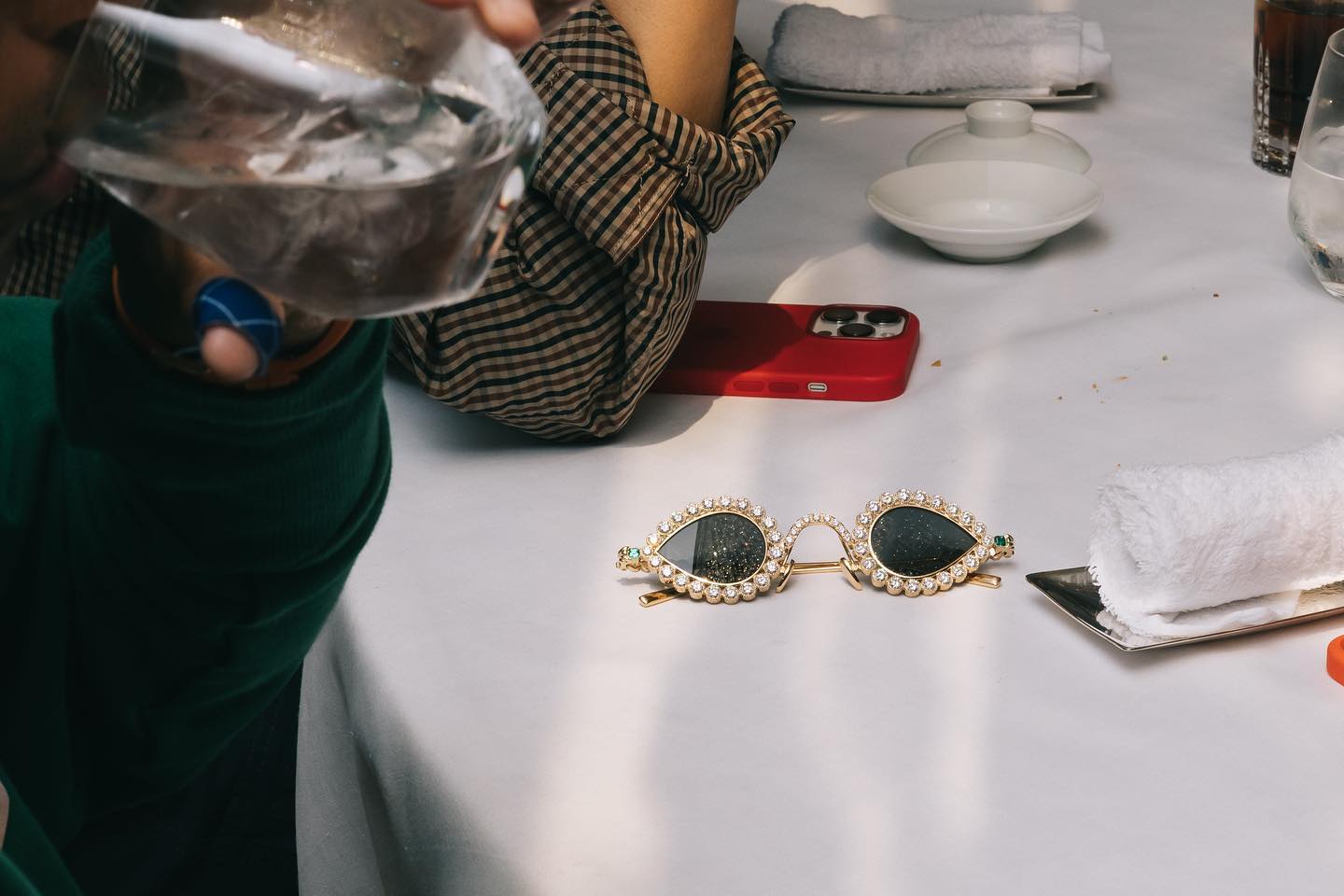 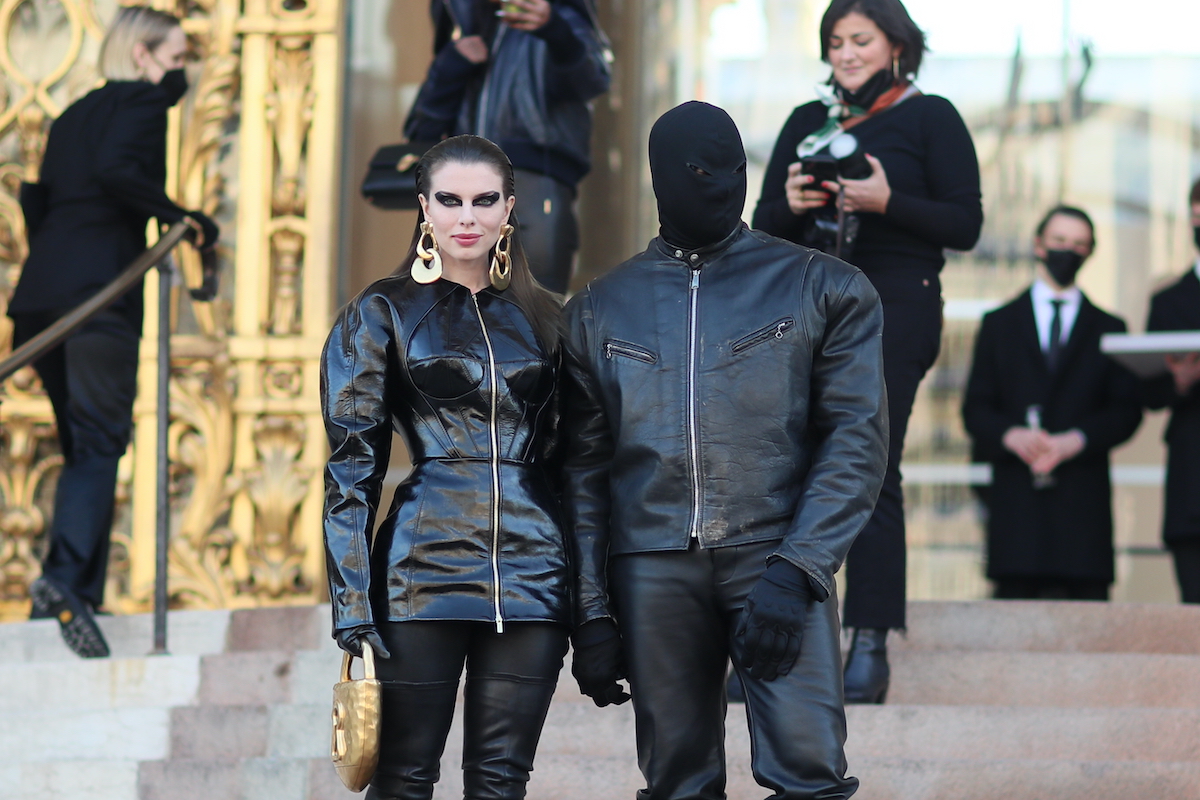