Arguably being YEEZY’s most popular silhouette, the Kanye West designed adidas YEEZY BOOST 700 sneaker is set to release in a new “High-Res Red” colourway this week.

Having previously released a wide array of alternate takes on the adidas YEEZY BOOST 700, Kanye returns to the sneaker’s original shape, one that shot to notoriety with the ever-popular “Solid Grey” colourway. Moving away from the customary YEEZY earth tone colour palettes, the pair utilises a selection of vibrant colours, including bright red for the mesh upper and sole, as well as a muted red for the midsole, with flashes of orange, black, teal, and grey closing out the shoe. The pair are predominantly composed of mesh and suede, with a soft rubber making up the elevated midfoot and sole.

The adidas YEEZY BOOST 700 “High-Res Red” will be released on June 17th via CONFIRMED and YEEZY SUPPLY. 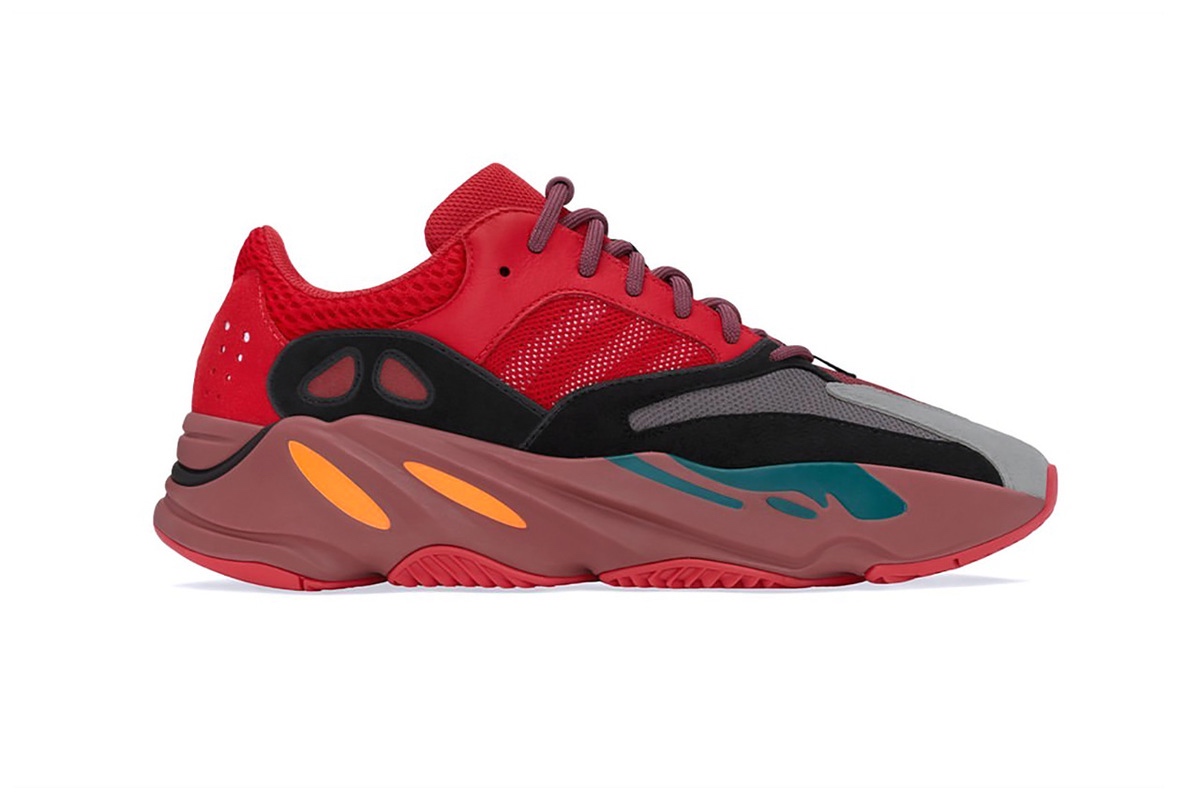 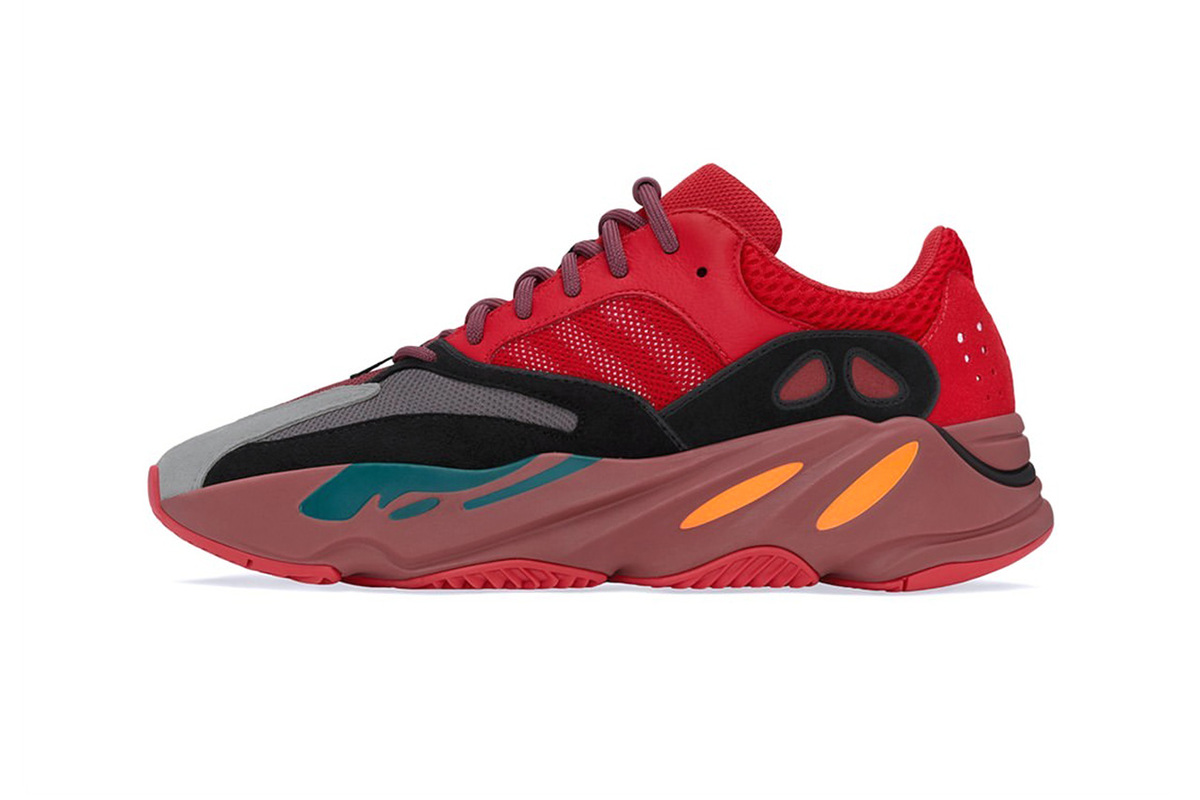 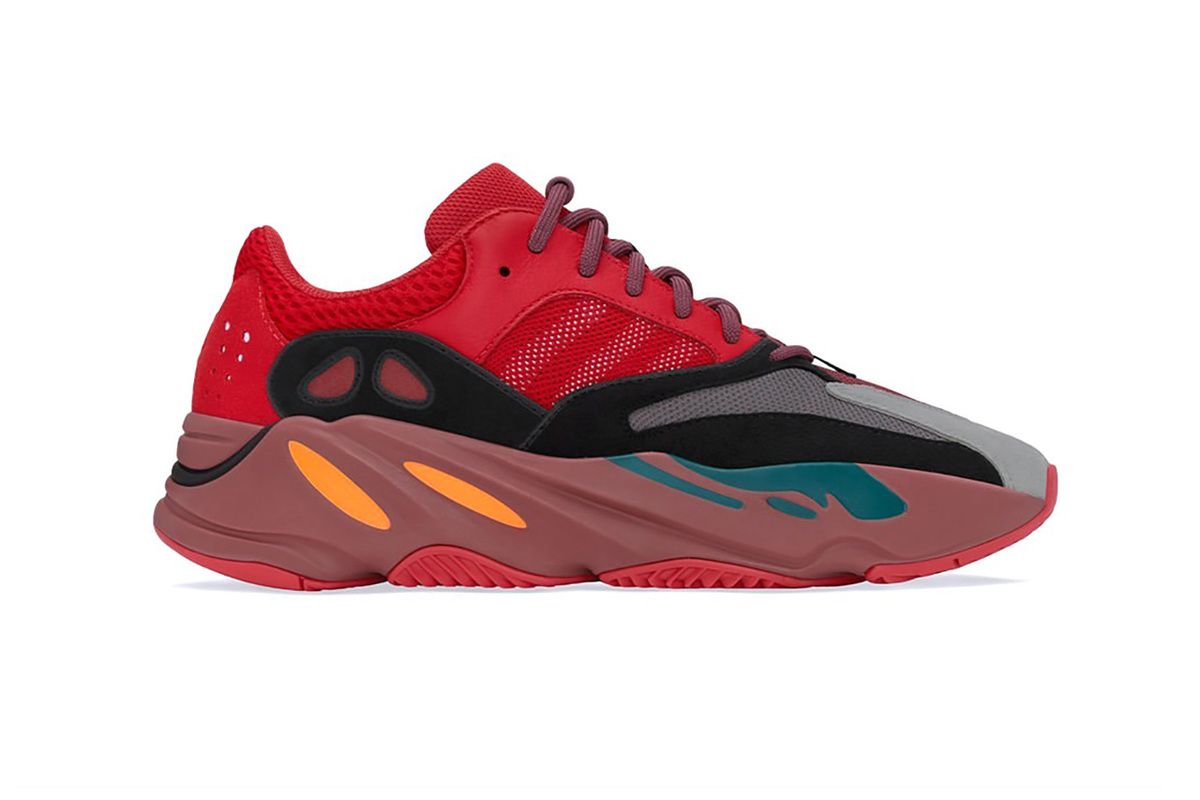 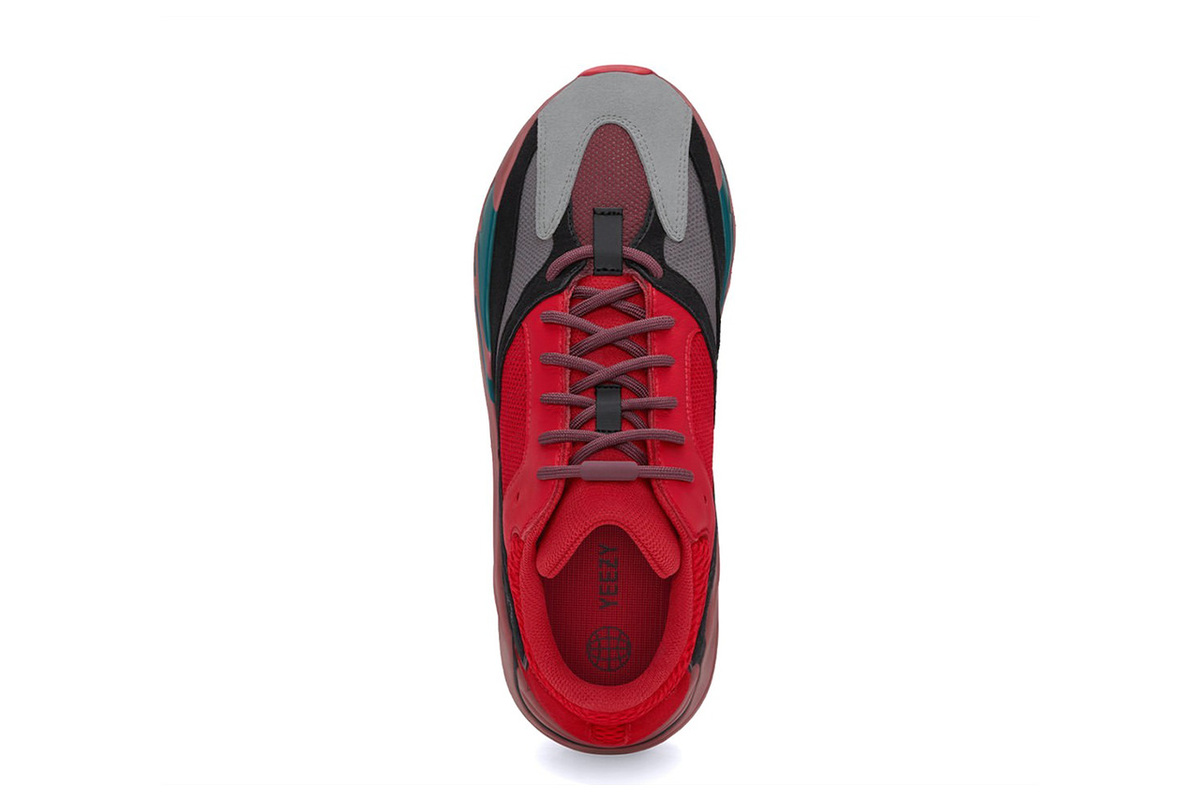 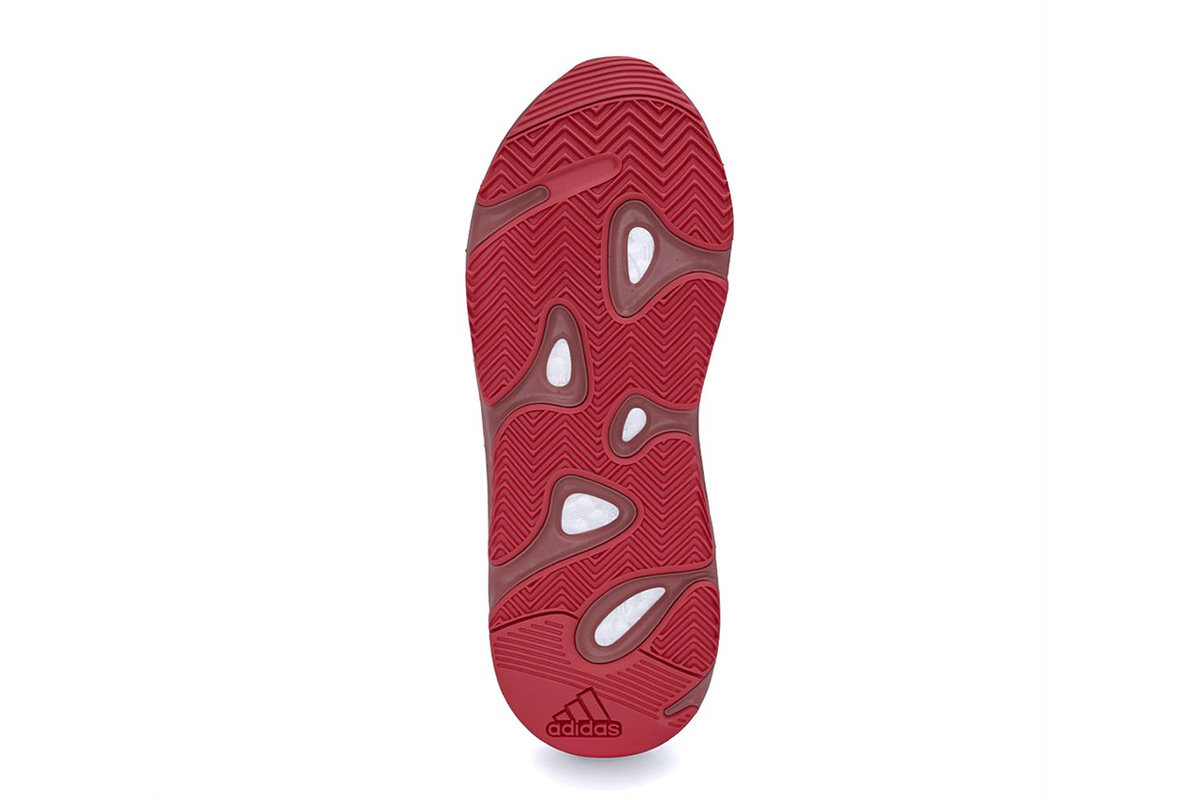 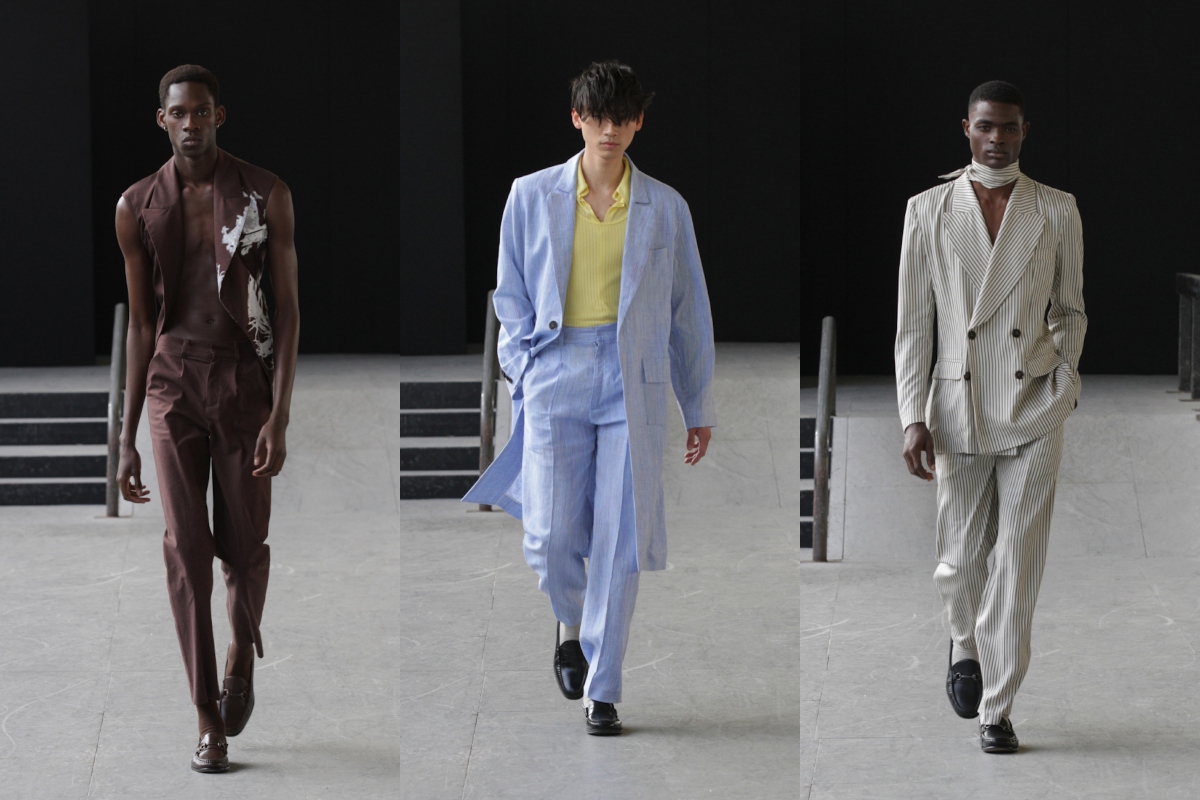