The Happiness continues to spread. 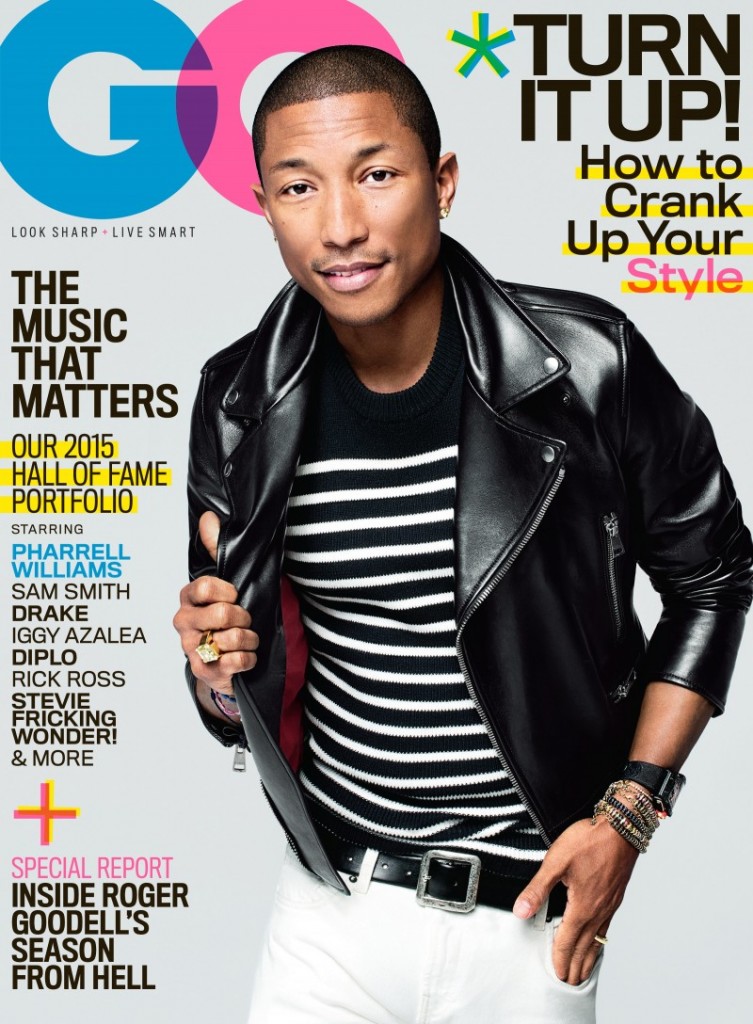 After covering his first 2015 cover on L’Officiel Hommes Italia, the humble singer and music producer Pharrell Williams covers the February 2015 Music issue for GQ. This isn’t his first GQ cover and this time round Pharrell delivers everything as GQ writer Devin Friedman follows him for 13 hours and discusses the music industry, his project with T.I. and his unexpected success of Happy.

“I wasn’t happy about the T.I. situation,” Pharrell is saying, presumably talking about the T.I. record Paperwork, which he produced. “They did that record hoping for radio play, and they got nothing out of it…. Great, you got your No. 1 Hip-Hop song. But what does that do for your sales?” 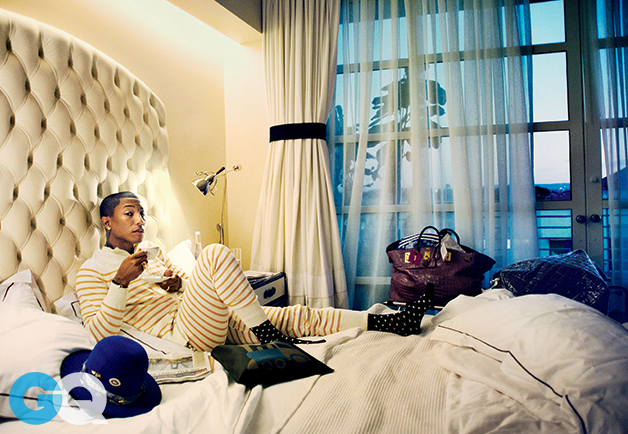 Watch video below and read more on GQ.com: