The ex One Direction stars style becomes more directional as he attends PFW. 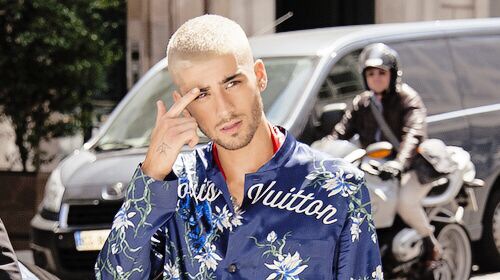 After dramatically quitting boyband One Direction a couple of months ago, Zayn Malik has made only a handful of public appearances but the ones we are most buzzed about are his surprise appearances at the Louis Vuitton and Valentino Spring/Summer 2016 menswear shows in Paris last week. Taking time out of the studios whilst recording his debut solo album, Zayn is also taking time to craft a new look and vibe far from his previous boyband-esque style. 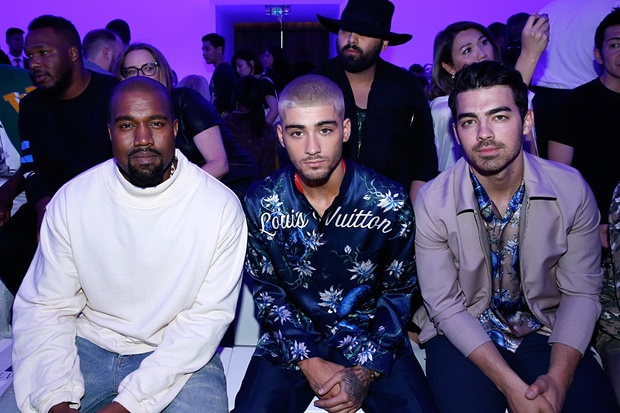 He sat front row at Louis Vuitton next to style god Kanye West and didn’t look out of place. He looked a tad grown up and very much the gentleman he’s morphed into. Harry Styles who’s a familiar face at Fashion week needs to buckle up as he’s got competition from his former boyband mate Zayn. 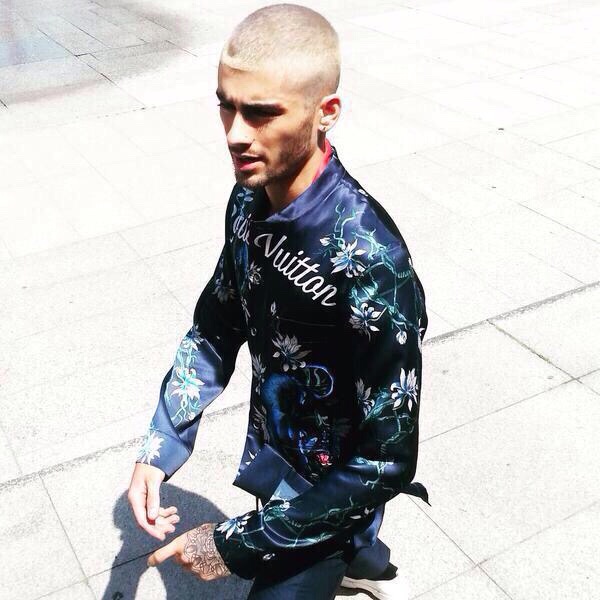 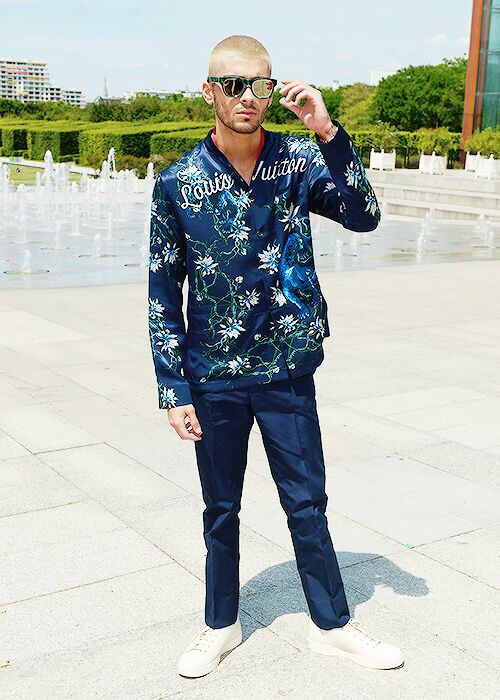 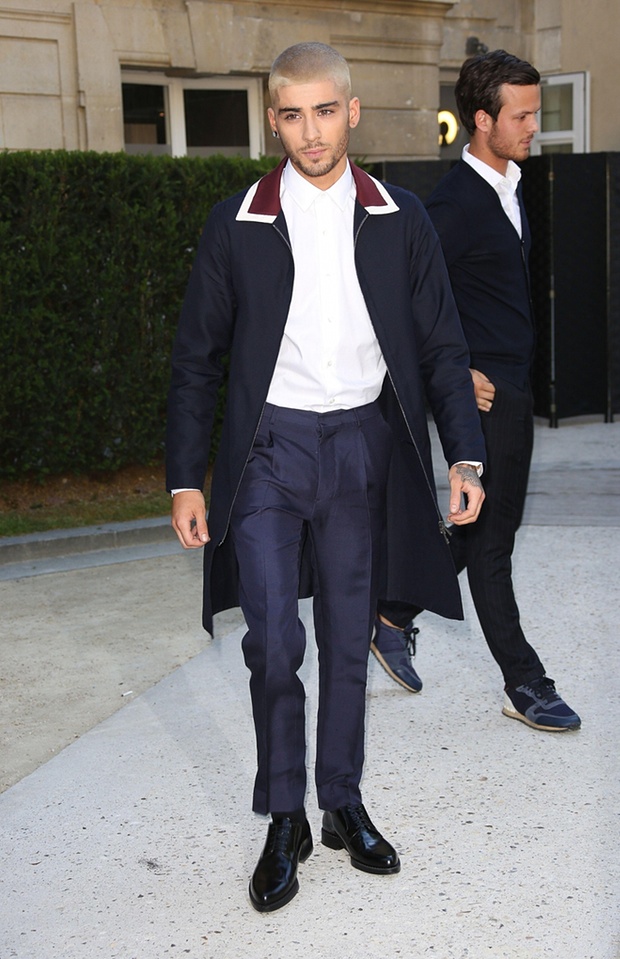 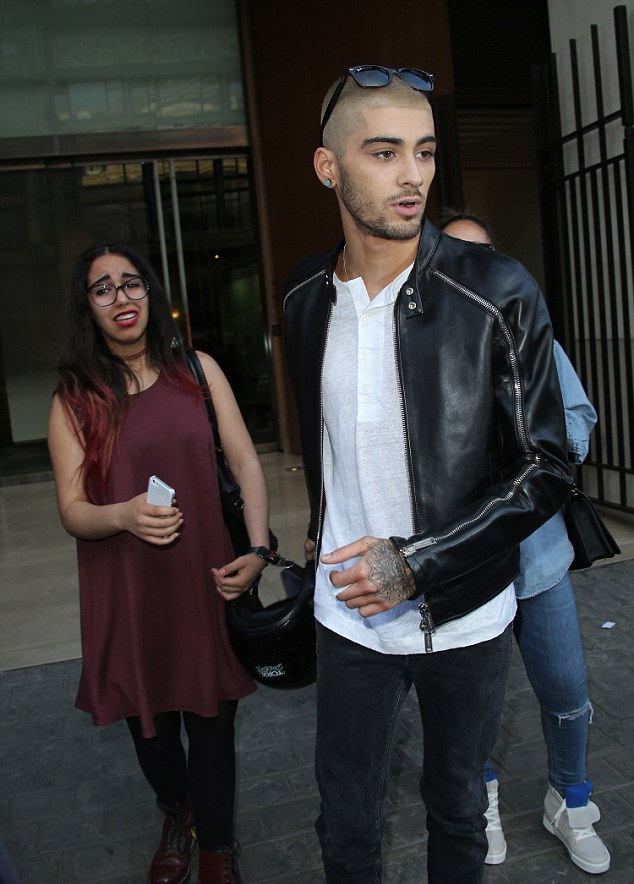 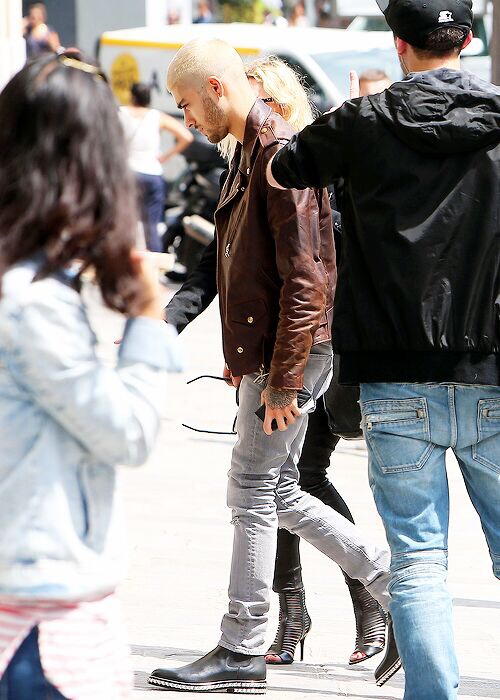 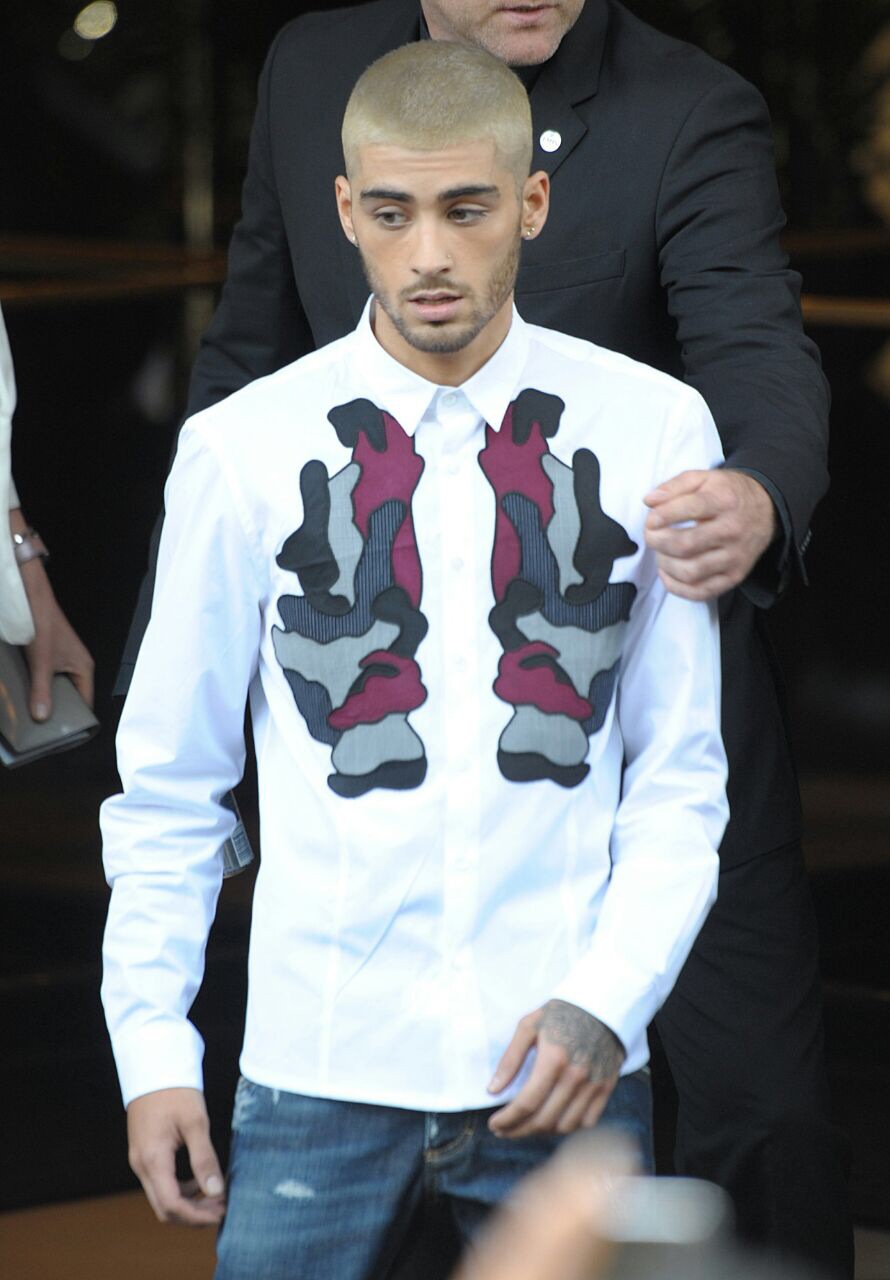 We at PAUSE would be keeping an eye on his style progression and pausing every stylish moment.