Menswear designer Benji Peng presents his Spring/Summer 2016 collection. After his last “urban adolescents” themed collection, Peng recollected his memories from the boyhood years he spent in the suburb of a military base island, to tell a story through the clothes that resembles his own. In addition to revisiting photographs from the old days, Peng dug up and deconstructed school uniforms from his elementary years for the silhouettes of the collection. The colours were a reflection of the childhood drawings he found. Having spent the years among fishermen and shipyard workers, Peng also wanted to create looks that incorporate workwear elements but are still filled with vividly coloured playfulness. Although the theme of the collection shifted significantly from the last, the tongue-in-cheek quirk is still very much present. 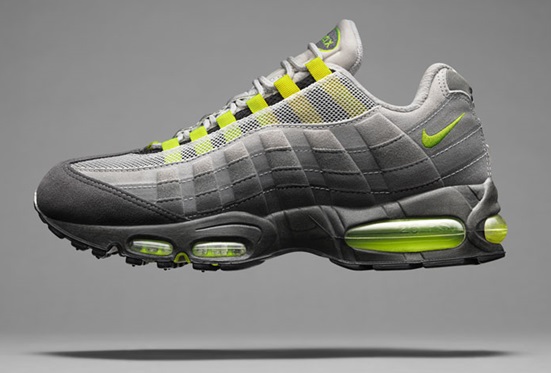