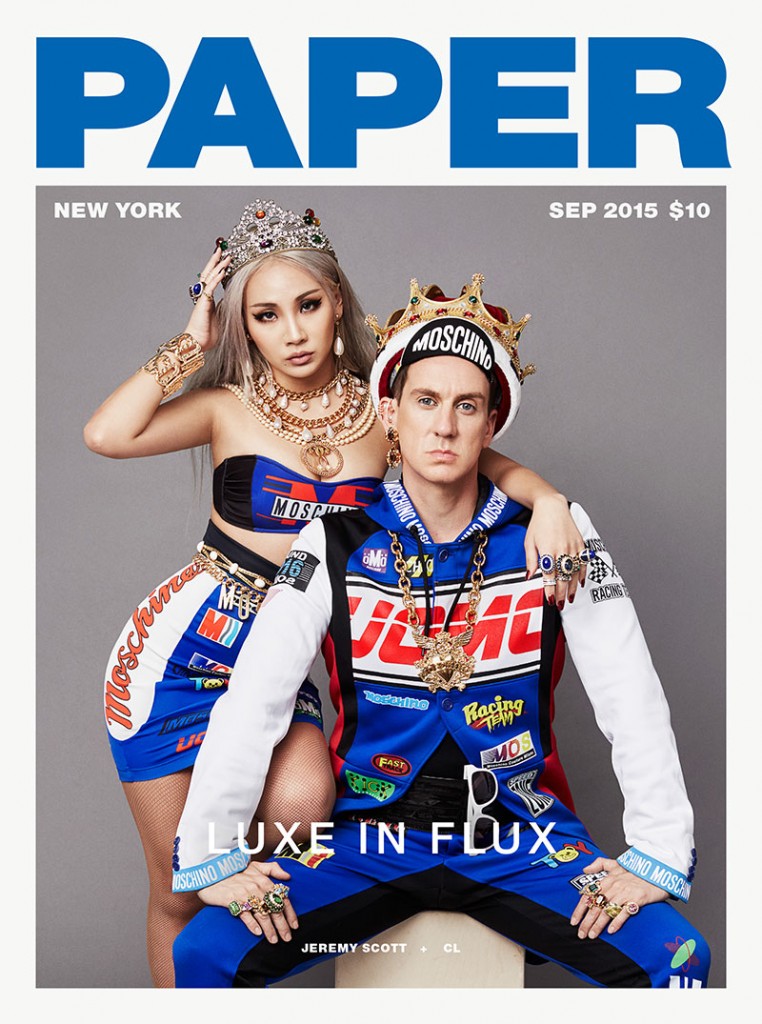 Appearing on the front cover of Paper Magazine’s September “Luxe in Flux” issue, influential designers Olivier Rousteing and Jeremy Scott pose with their muses Jennifer Lopez and rising K-Pop star CL. Honoured by Paper for bringing “new life and energy” to their respective fashion houses by taking “luxury to the masses while modernising their brands, in a ever-more global and tech-centric world,” each designer is dressed down in head-to-toe luxury gear. Creative director of Moschino, Jeremy Scott, and Korean pop-star CL, are lavished in Moschino and other flamboyant accessories; while the Balmain creative director wears his trademark suit over a bare chest as Jennifer Lopez bestows him in her arms in a red and black, beaded Balmain dress. Both covers are available to view below and be sure stay posted for Paper Magazine’s September issue, also featuring Riccardo Tisci and Alexander Wang, releasing soon. 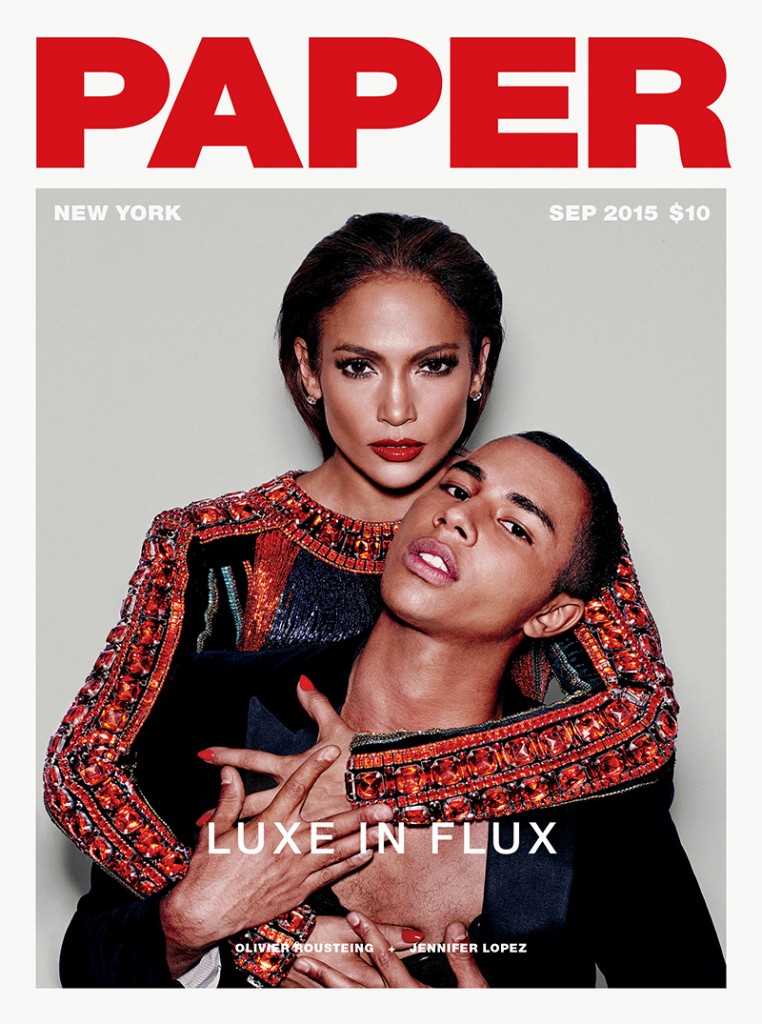 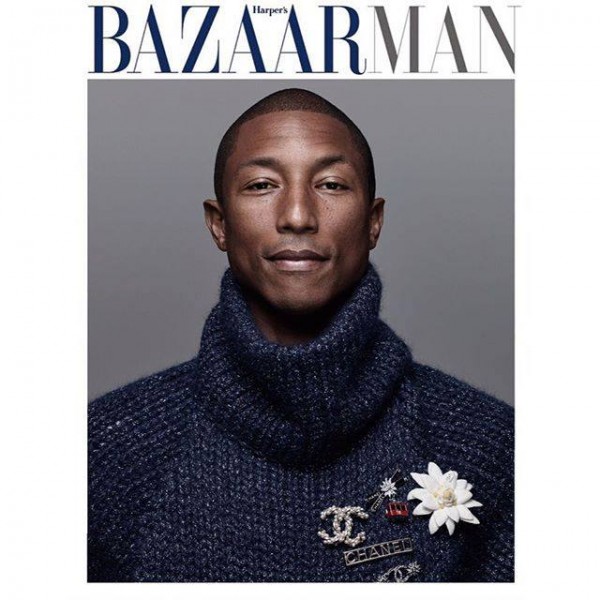