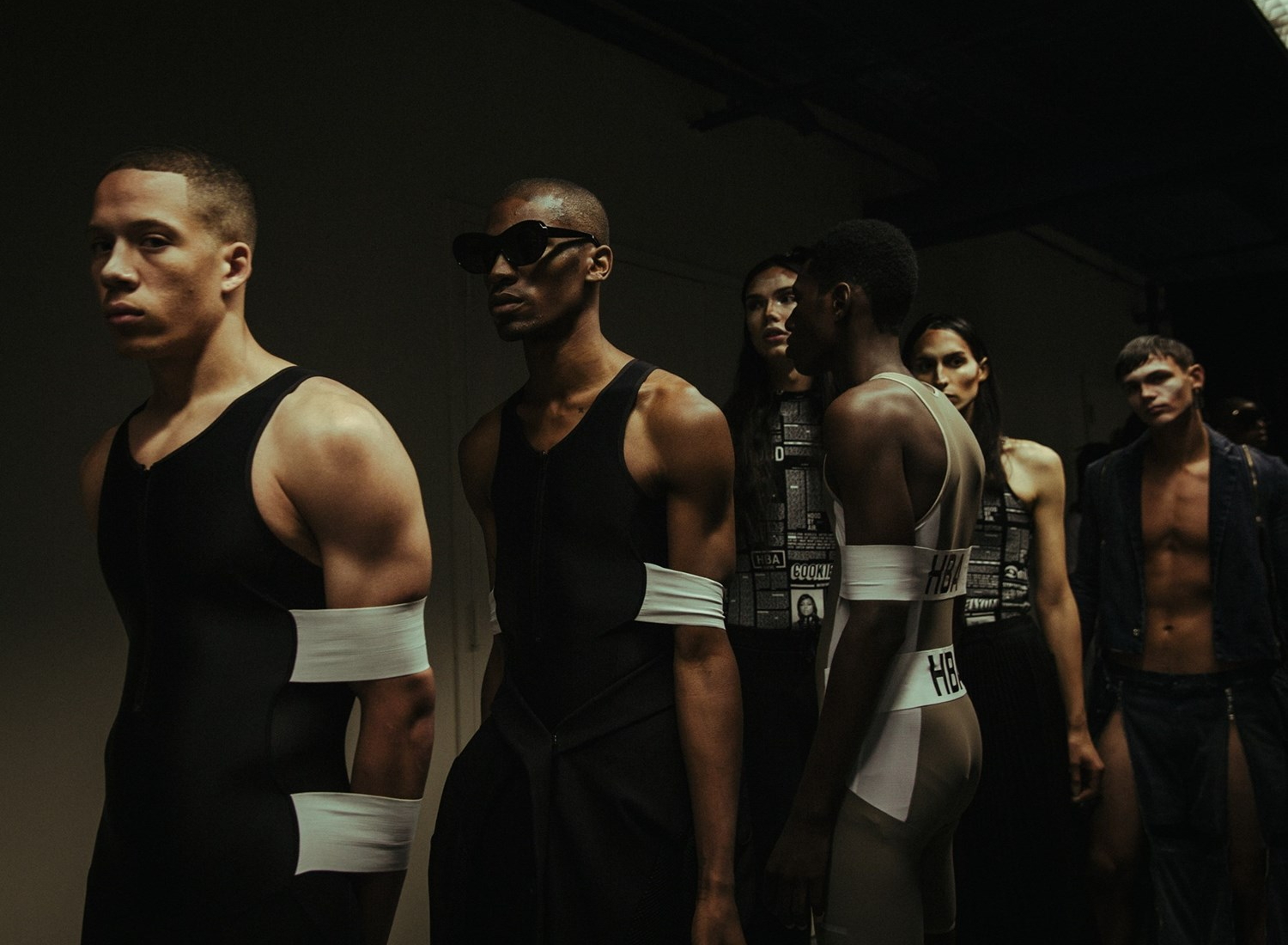 Fashion has been playing with concepts of gender for a few years now, and if anything, the just concluded New York Fashion Week showed that men’s and women’s clothes, which not too long ago used to be separate entities, have now evolved into a convergence. Over the years certain brands like Hood By Air and JW Anderson sparked a conversation on the relationship between clothes for both sexes. The state of dress that had a unified aesthetic was always under investigation. Menswear is now a very fashionable topic and as usual fashion has always drawn inspiration from culture and society. At present there seems to be a major social shift. The word transgender is probably the most talked about issue right now and fashion is heavily picking on this. The HBA presentation showcased an equal amount of men wearing heels in what was supposed to be the presentation of the brands womens collection. 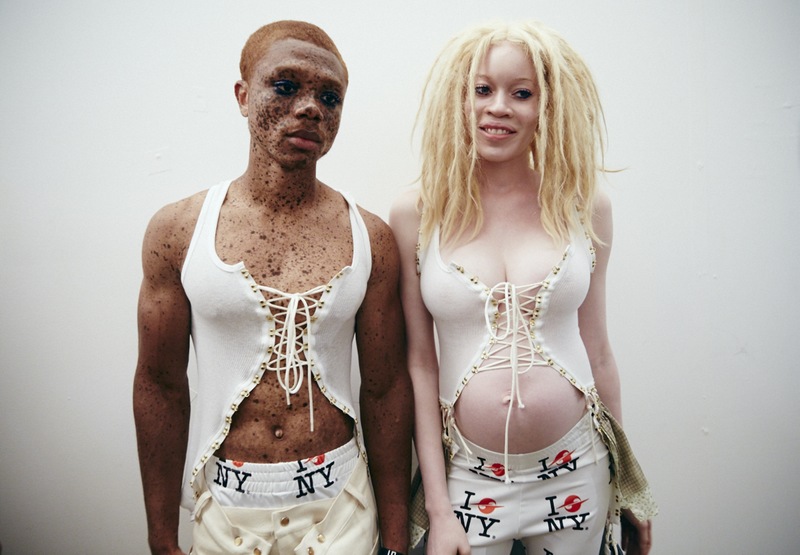 NYFW recent entrants Gypsy sport ran with the gender neutral theme too, evangelising the core of the brand whose mission is to be an outcast. Designer Rio Uribe maintains that he doesn’t specify any garments for men or women. Other brands like Telfar and Nicopanda, who over the years have become notorious for their gender neutral stance, perhaps lead us to the question of whether all of this gender neutrality is only a passing fad or is truly here to stay. 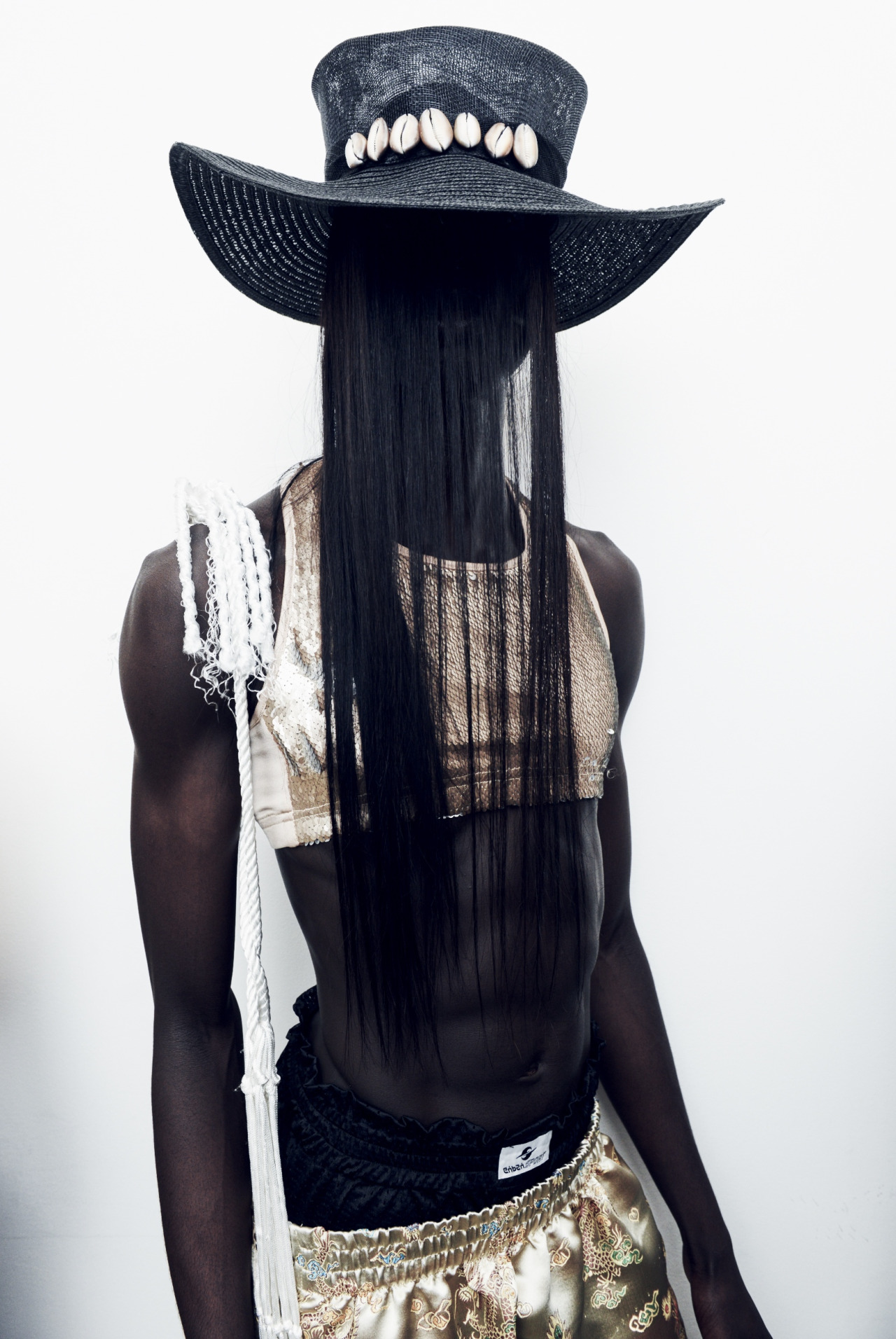 Most design houses possess one creative director that oversees both the mens and womens collections and it seems that there’s more of a cohesive vision that the gender-less.  It seems a bit antiquated that the creative director would have separate visions for its men and womens collection in the same season. Other questions that come to mind is whether there’s a wider kind of shift and is it only social or commercial? 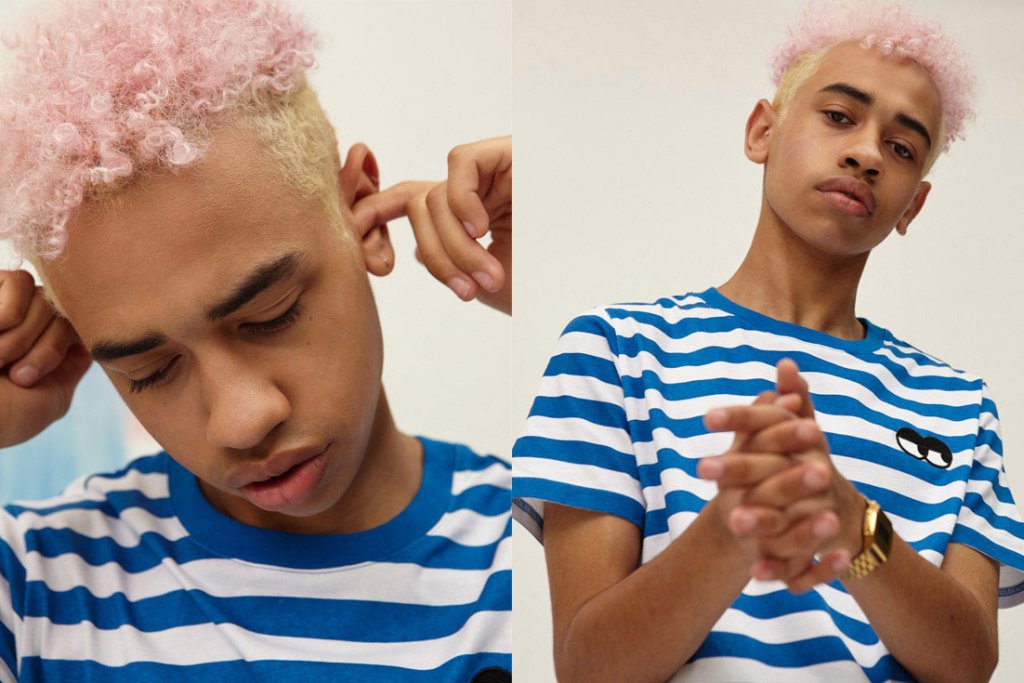