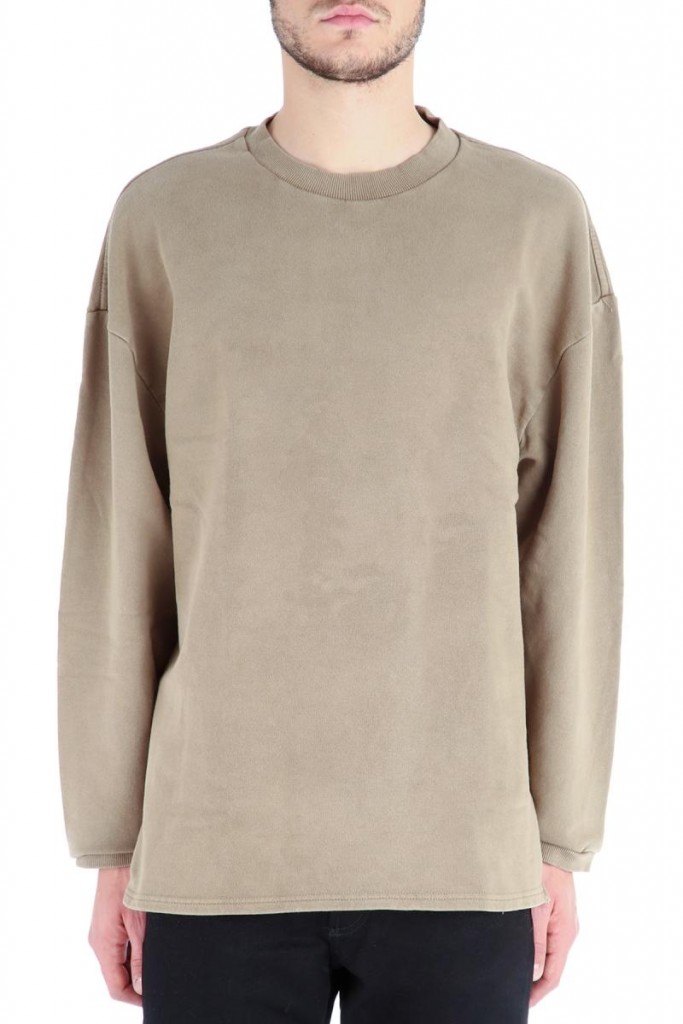 The Yeezy Boost beige is on its way. 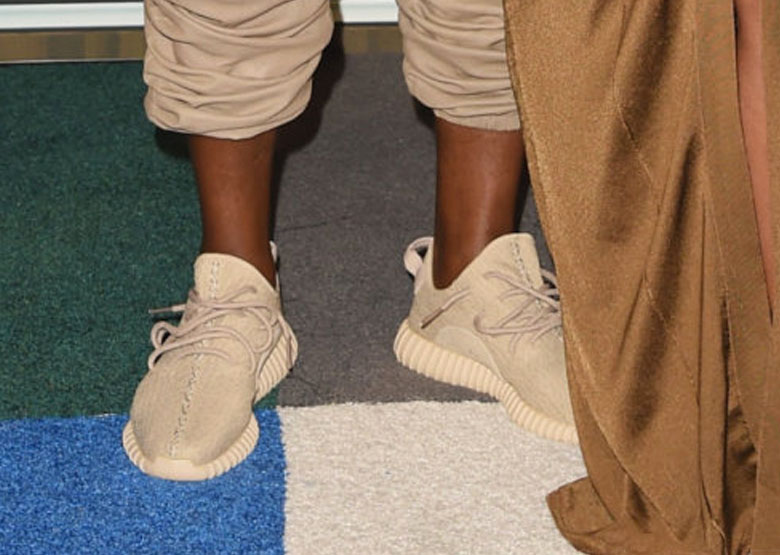 Remember those tan “colourway” Yeezy Boost’s Kanye rocked at the VMA’s? Well, they could be yours sooner than you think.

The Tan/Beige Yeezy Adidas Boost could be released as soon as November, following the official release of Yeezy Season 1 on October 21. The colour option made its first mainstream appearance when Mr West announced he would be running for presidency in 2020 during what some may see as the most epic acceptance speech this year.

We at PAUSE think the tan colour ways will be just as big as the original grey option but to be honest, when will Kanye ever release something that will not have a massive hype following its every move. Probably never.

As we all know, it is extremely hard to get your hands on a pair of Boost’s and these ones will not be any easier but if you do manage to get yours, we salute you. 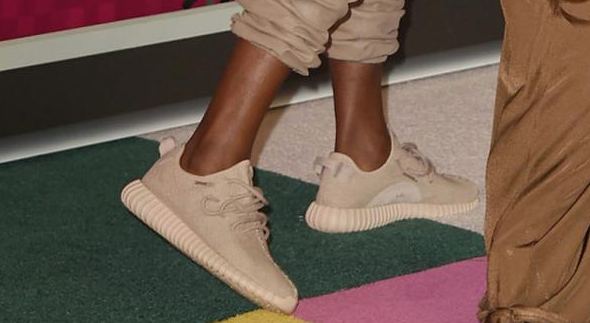 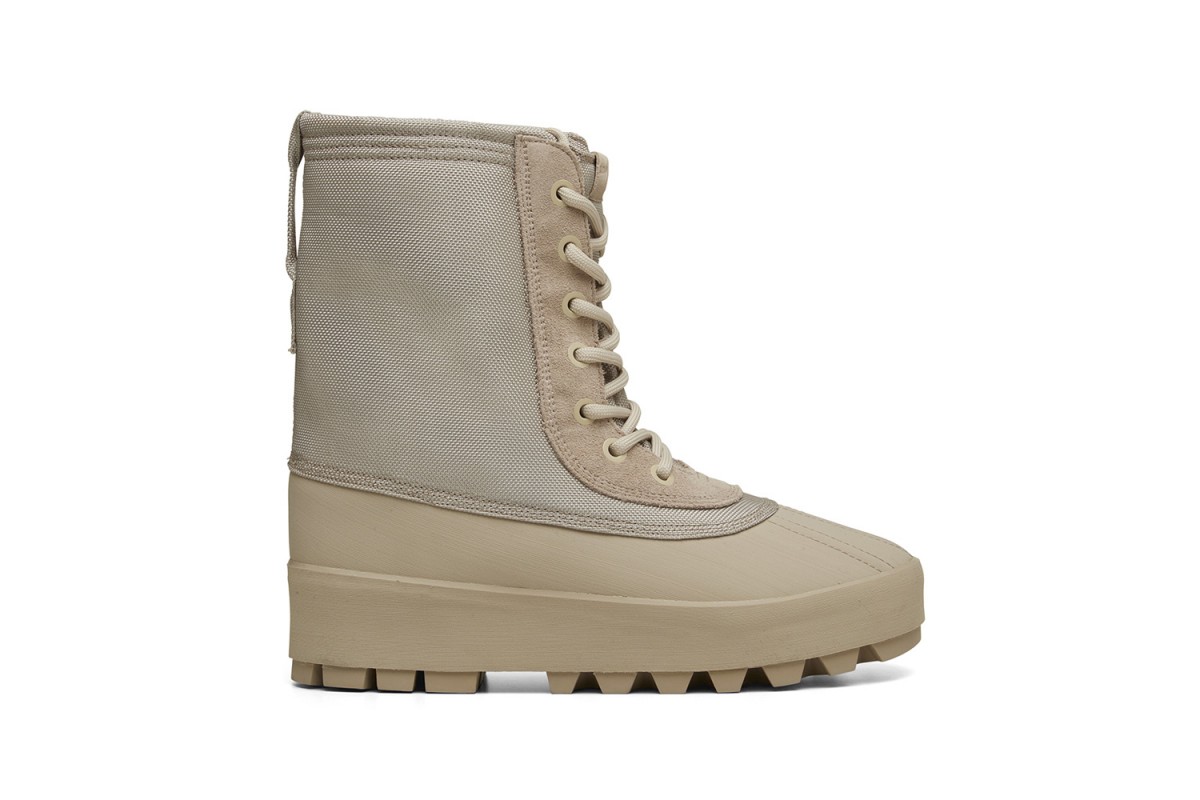