The release of the all new Y-3 Kohna Triple Black. 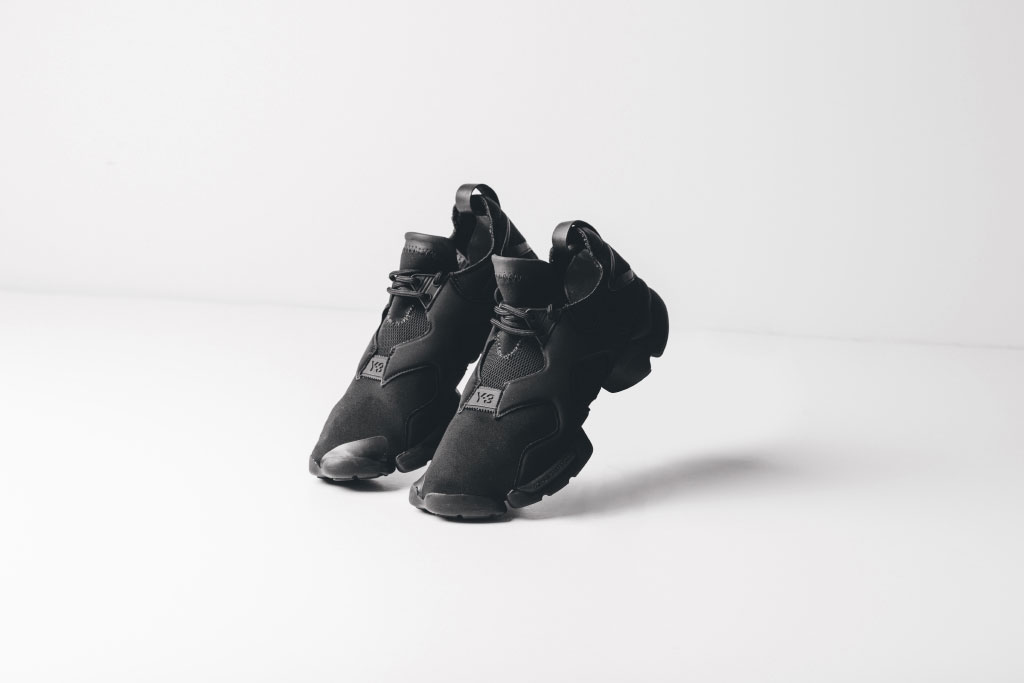 Adidas and Japanese  fashion designer Yohji Yamamoto have released their own interpretation of the iconic Reebok Insta Pump. The new season sneaker comes in an all black colourway enhancing the shoes neoprene upper and tonal leather accents with minimal Y-3 branding. 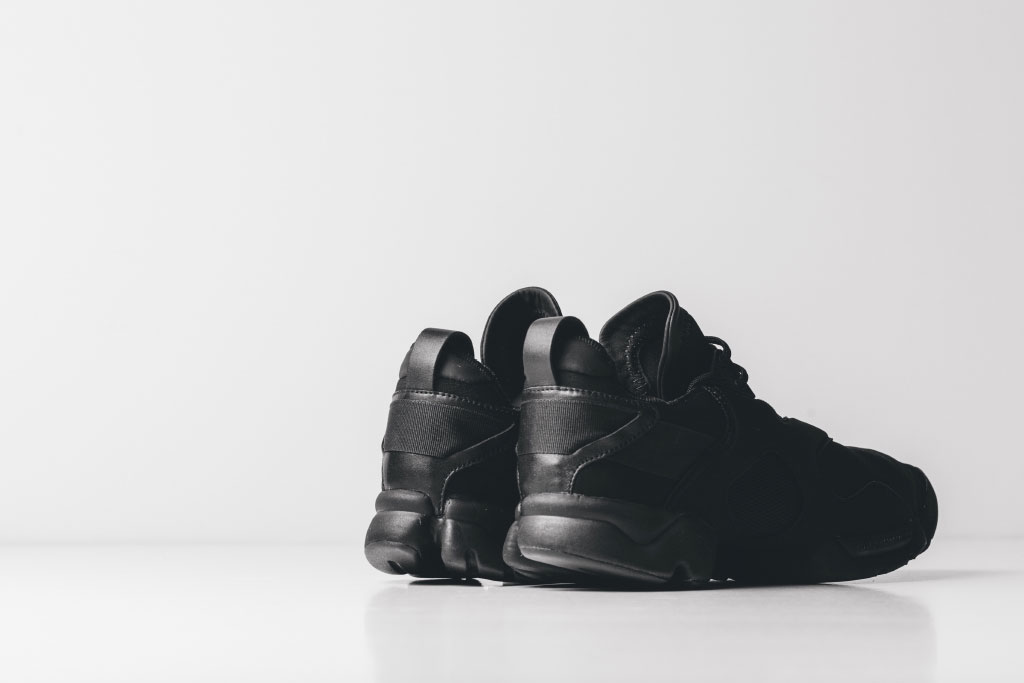 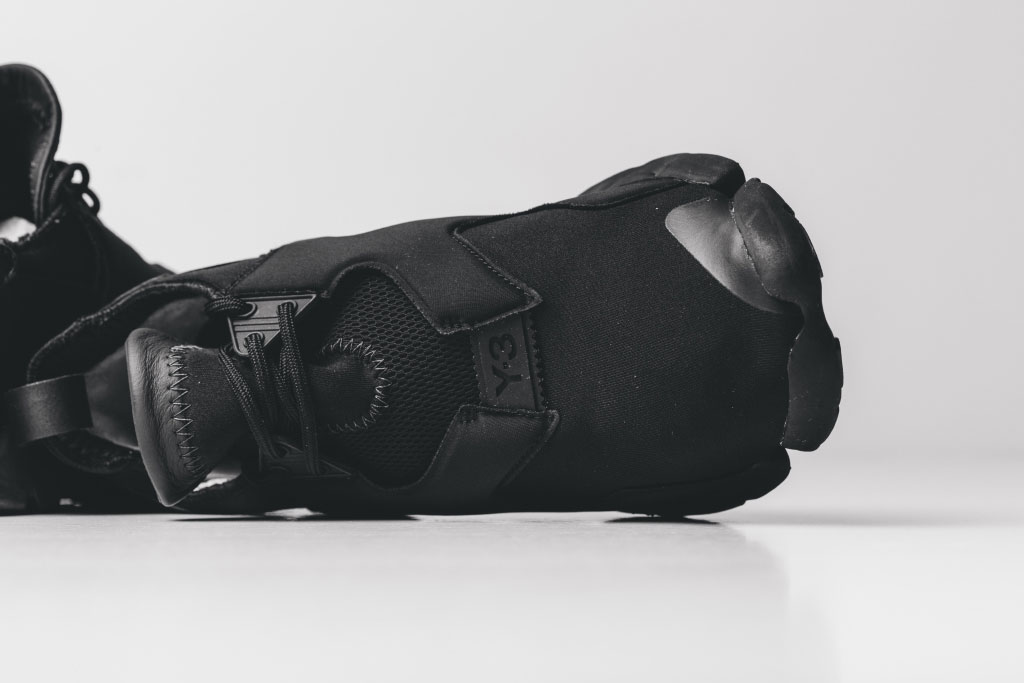 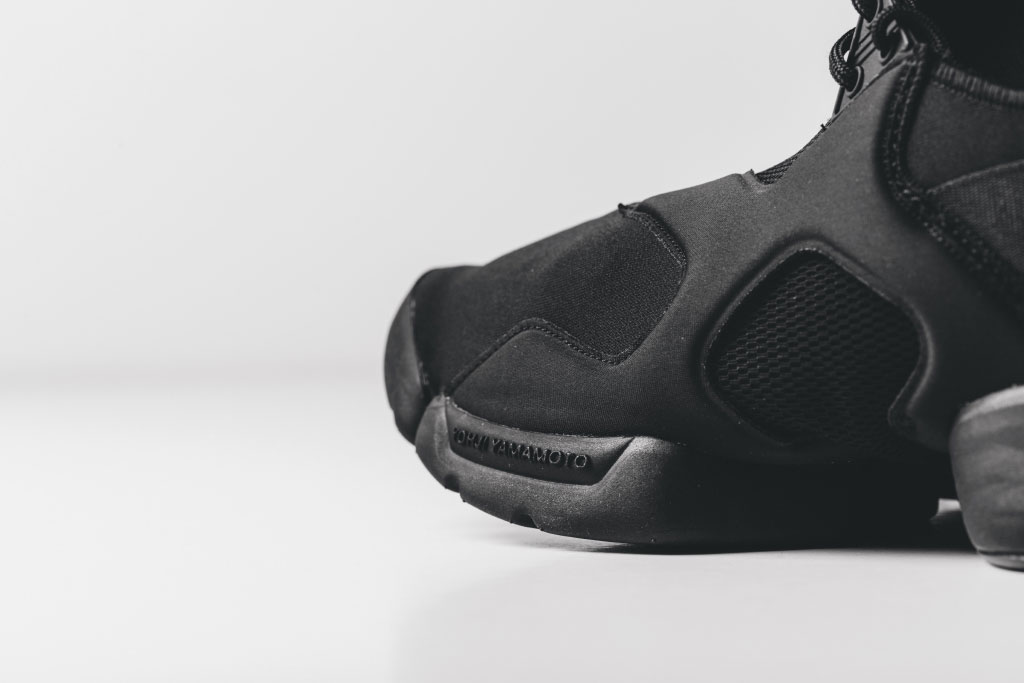 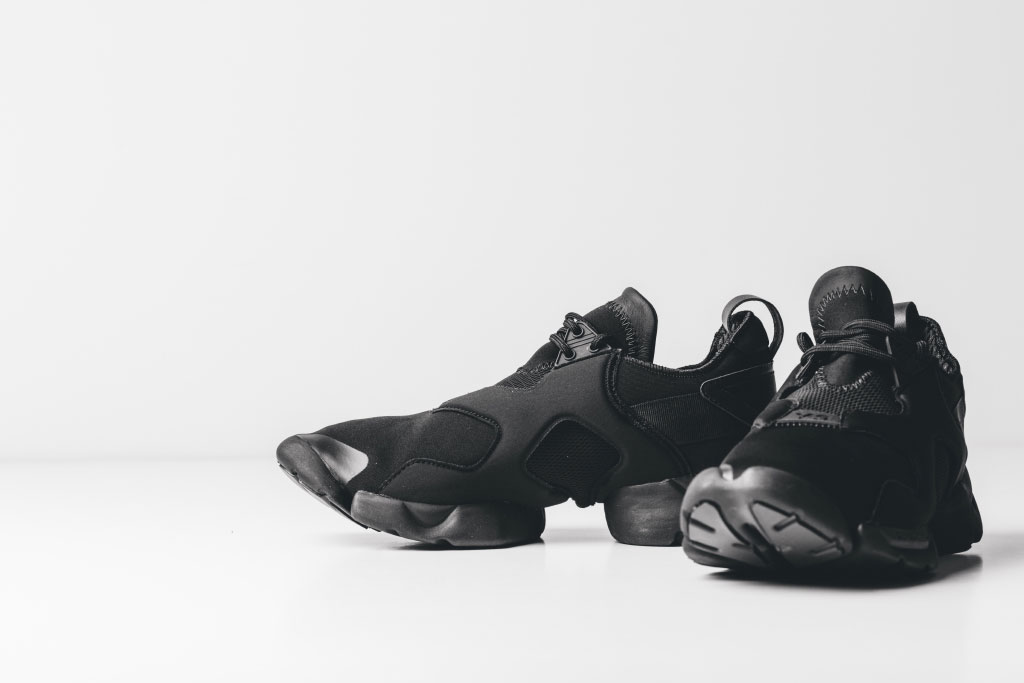 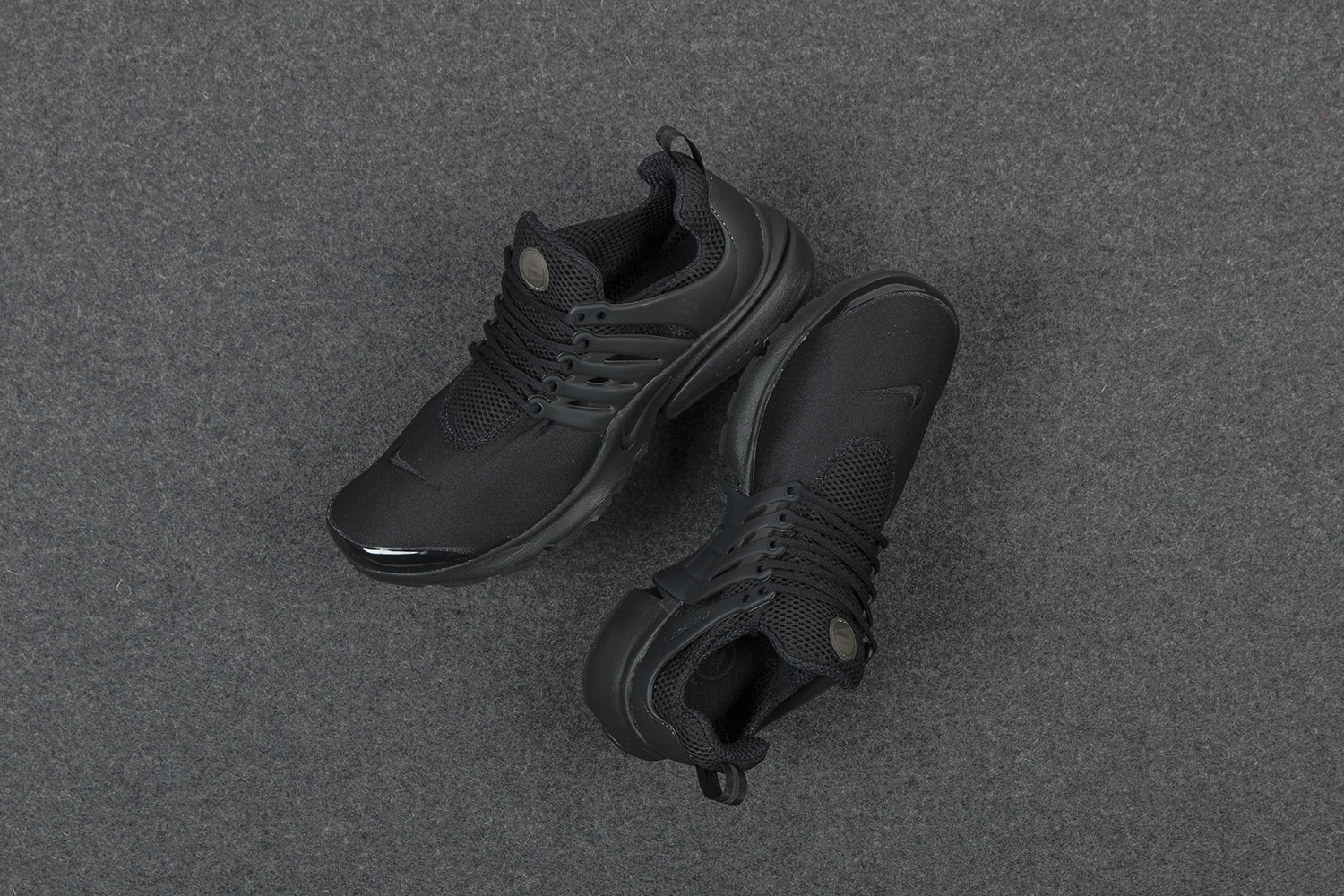 The Nike Air Presto are back with a bang, as they’re released in a series of OG colorways, next to a few new ones and the introduction of the silhouette to NIKEiD. From the Spring 2016 collection, one of the sneakers is released in a triple-black colourway, bringing this classic back to life and making it cooler than ever. The triple-black Nike Air Presto is now available at NIKE. 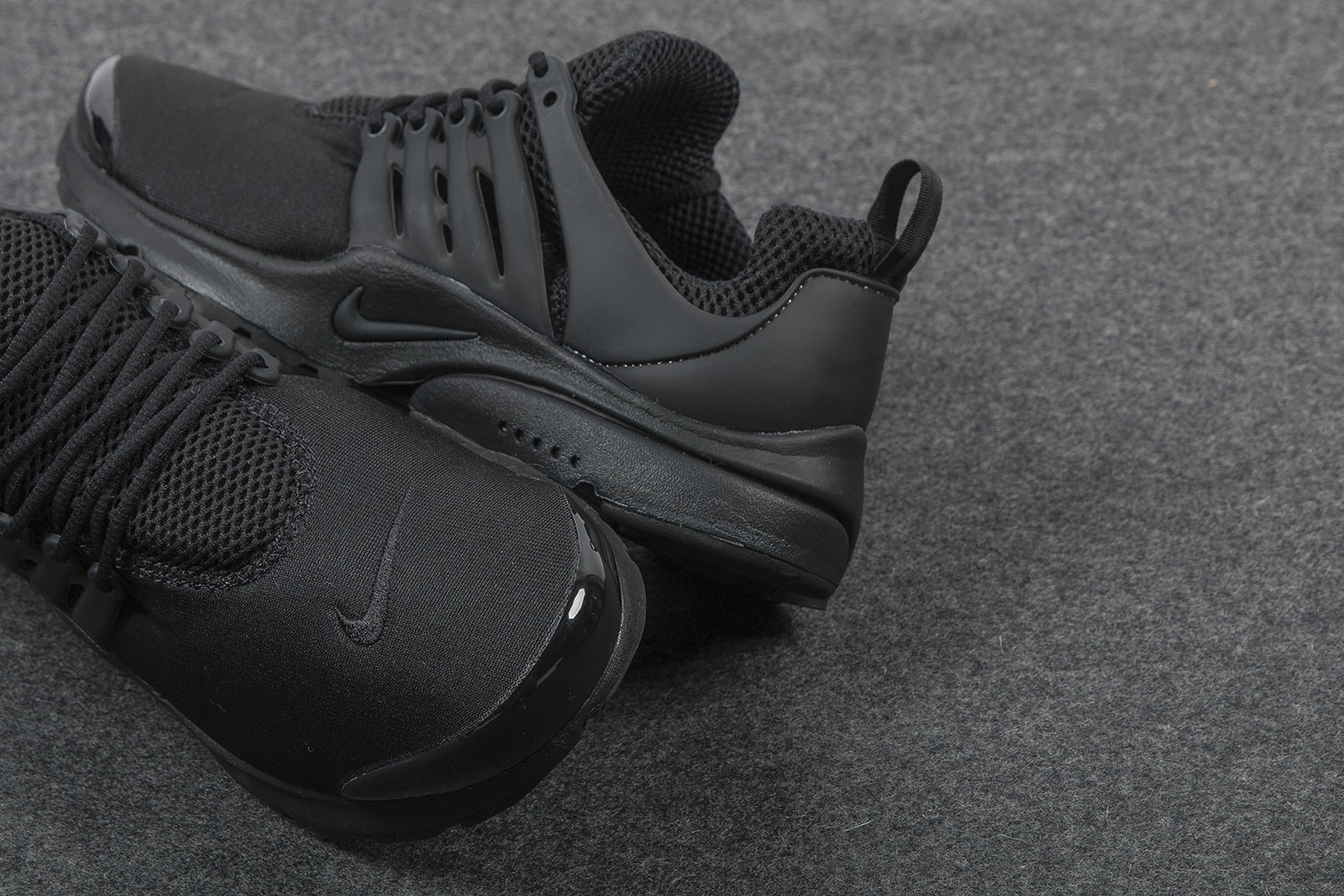 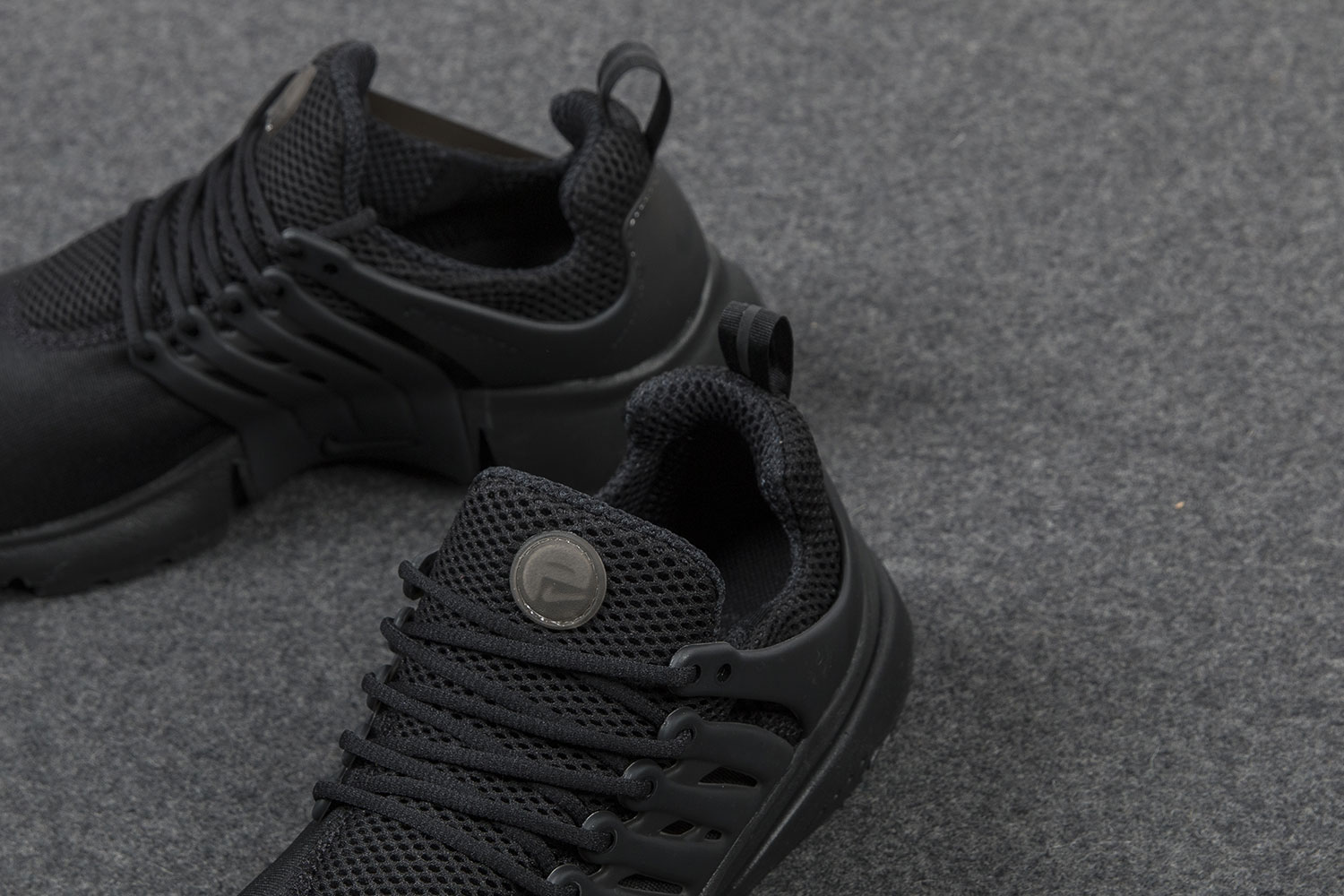 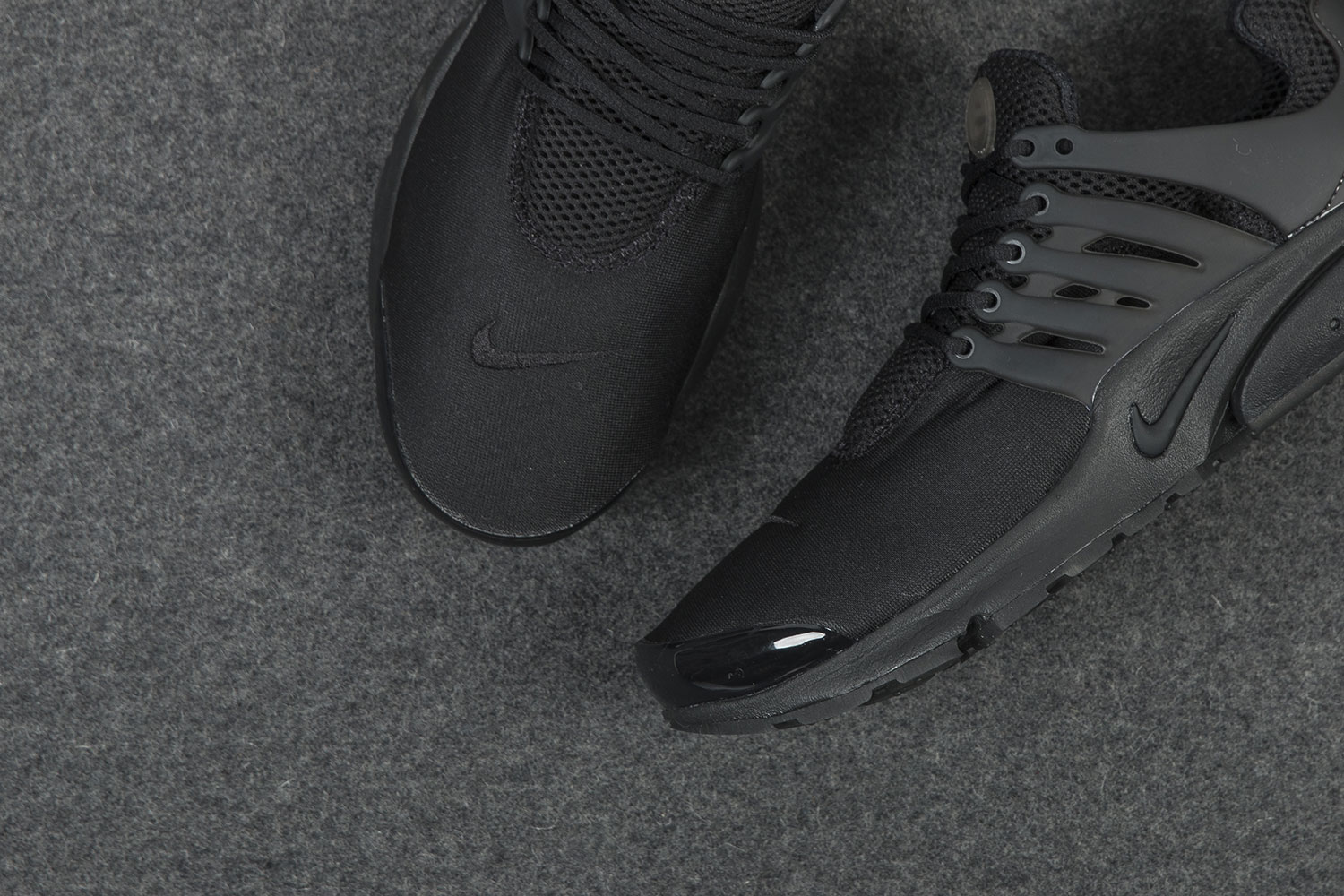 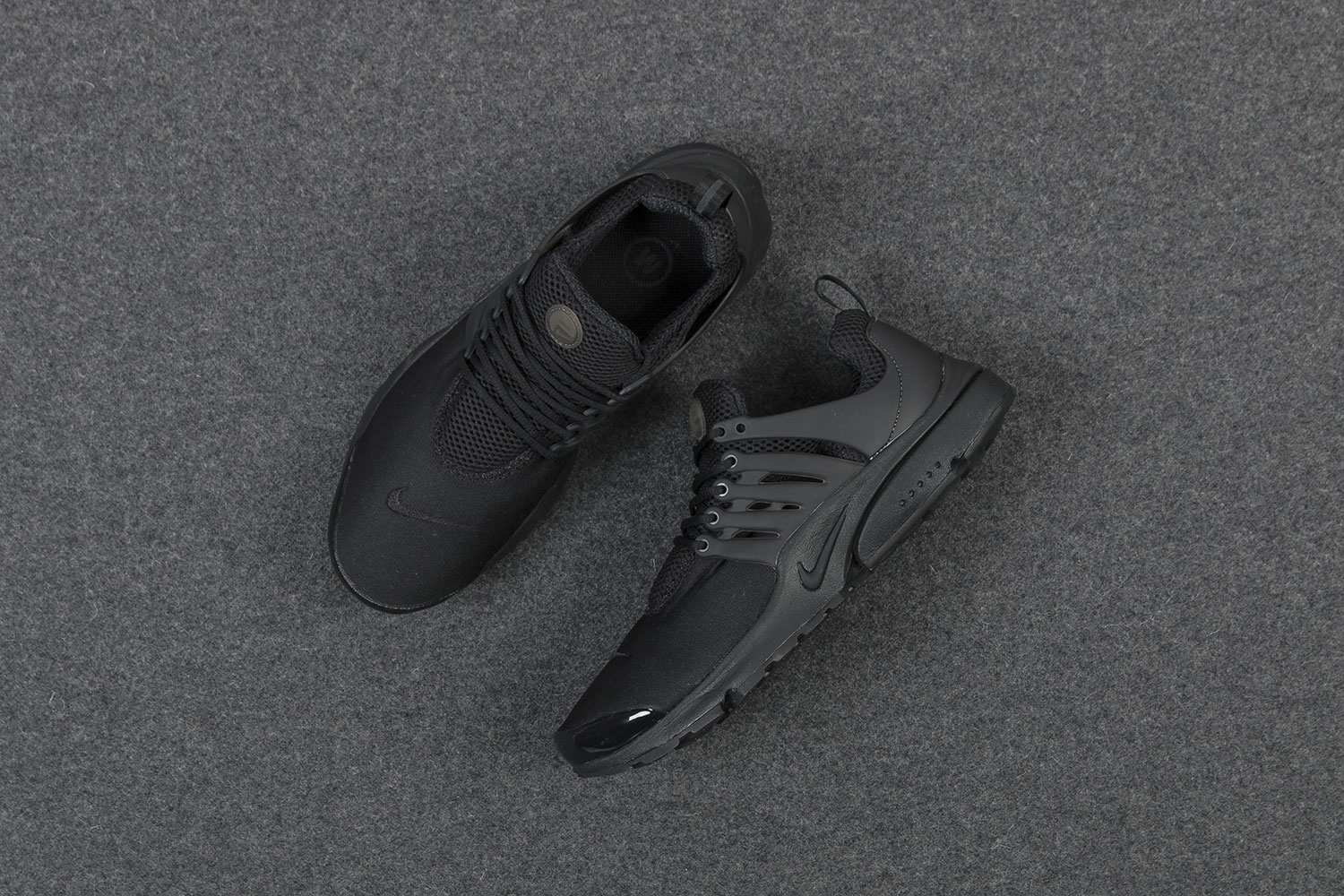 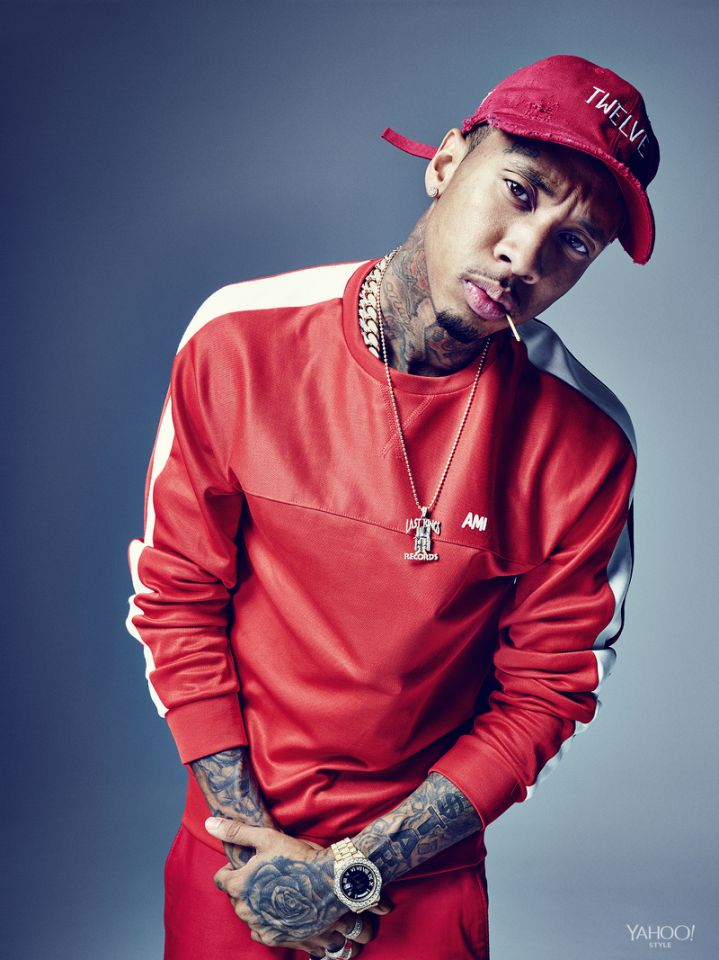