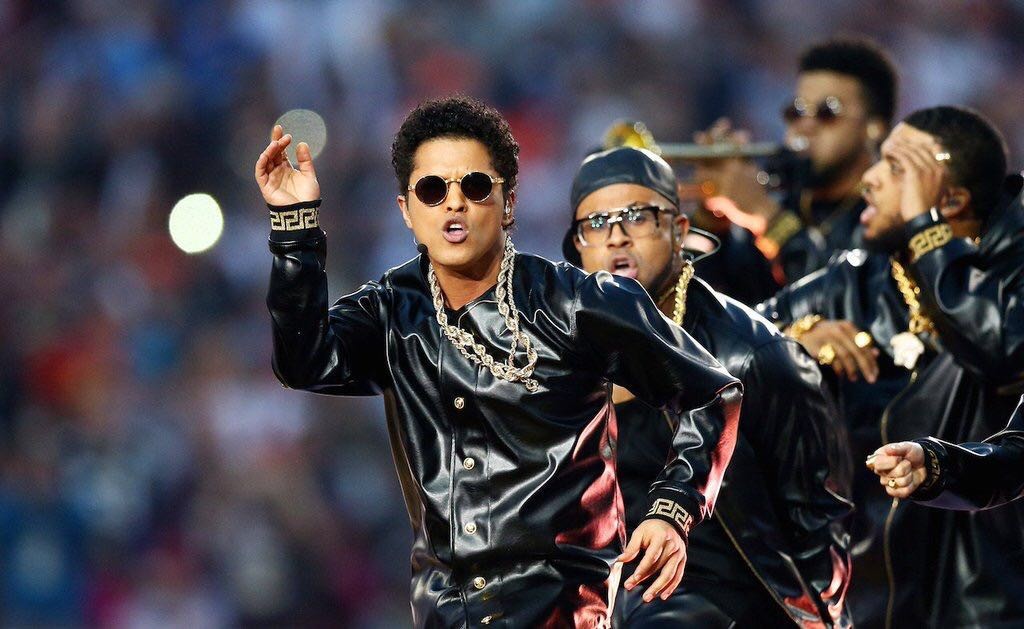 Bruno Mars hit the stage last night in an enviable Versace ensemble for the epic Pepsi half time show at this years Super Bowl.

Joining Beyonce and Coldplay for an expectedly iconic Super Bowl performance, the American performer is no stranger to the Super Bowl stage having previously headlined the show himself decked out in Saint Laurent.

The Italian fashion house has since released a statement confirming he was head-to-toe Versace:

While it’s been confirmed Beyonce performed in a show-stopping Dsquared2 number (a direct tribute to one previously worn by Michael Jackson), no word has come through on the outfit choice of Coldplay frontrunner, Chris Martin, as of yet – except for his trainers that is: custom Jordan Spikes designed by his son. 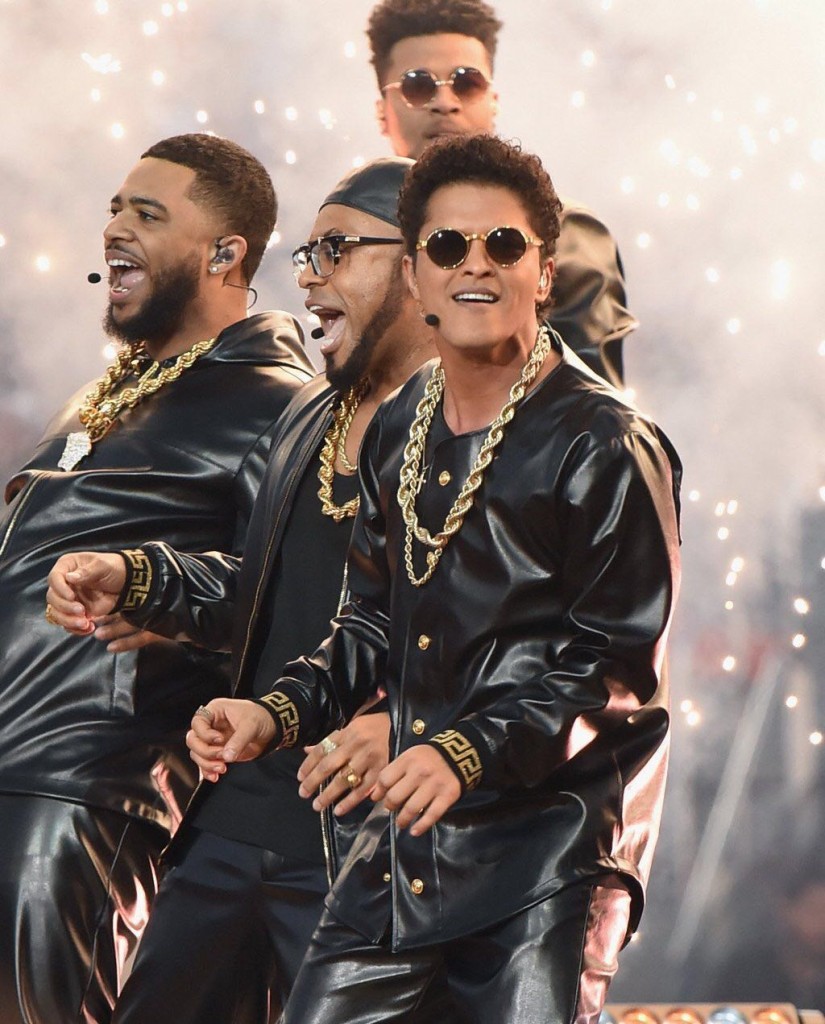 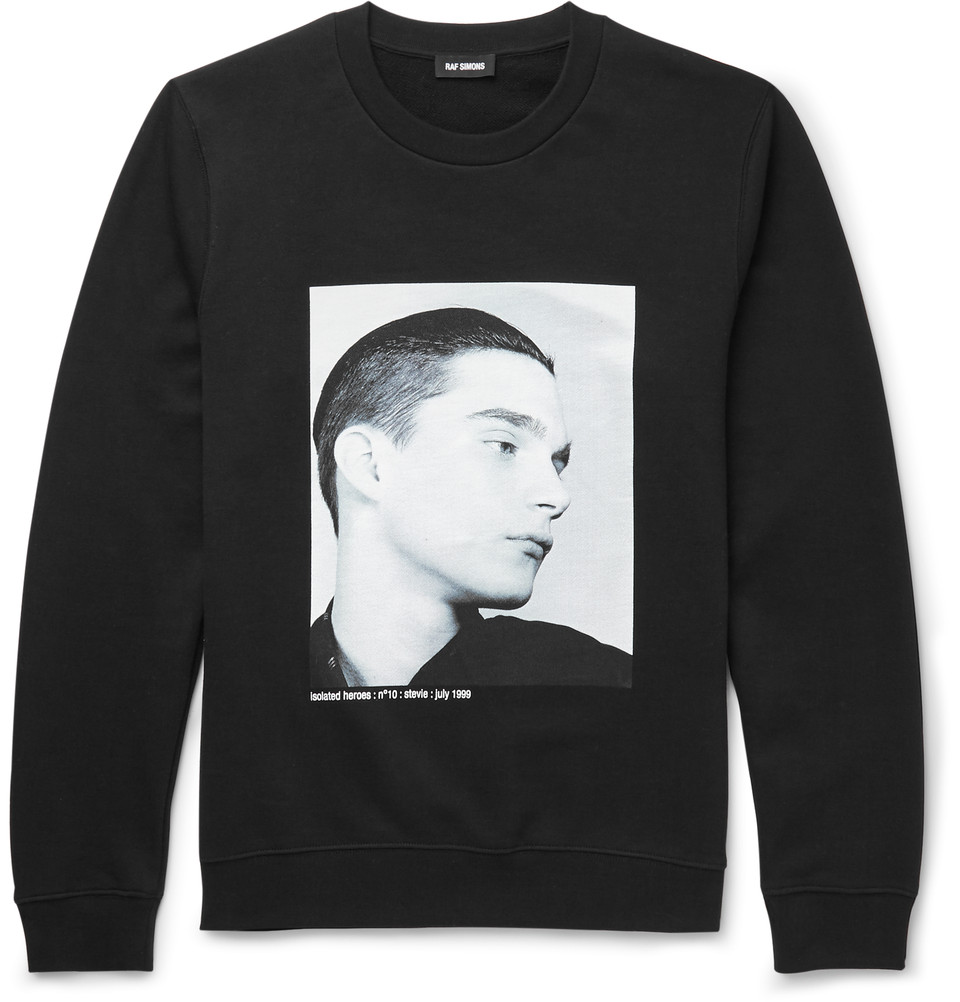