Formula One racer Lewis Hamilton put his best foot forward whilst out in Beverly Hills. 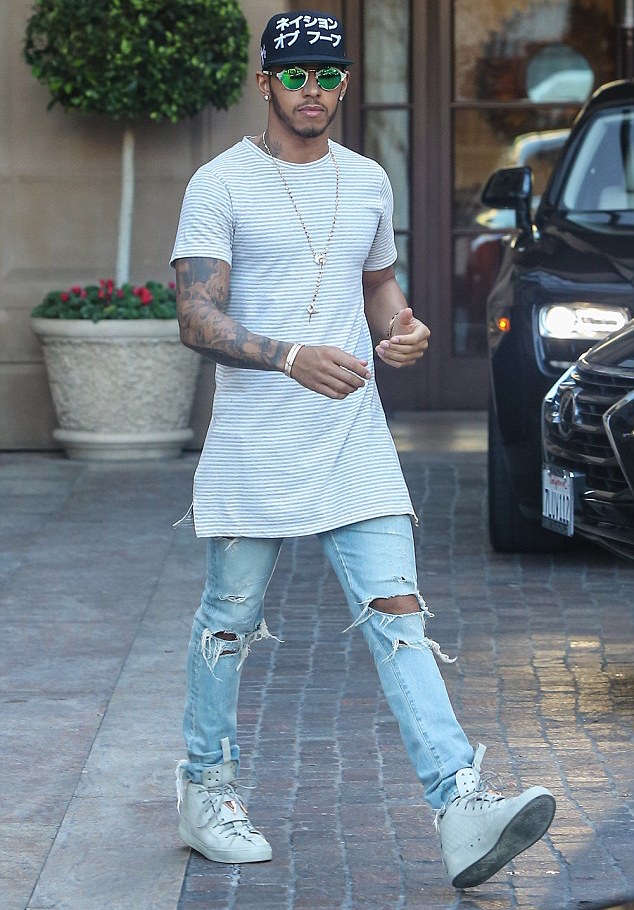 German brands K1X and Patrick Mohr have found a winning formula in their collaboration. In January they released the seventh iteration of their MK silhouette, only 200 pairs of each of the five colourways were produced putting it high on the wishlists of sneakerheads everywhere.

Recently Lewis Hamilton was spotted in his MK’s, he opted for a casual look teaming his kicks with distressed denim and a striped t-shirt. The leather sneakers feature a gold Greco-Roman removable ankle strap and trademark lace lock accessory, each purchase includes two pairs of laces and a storage bag. Of course the limited numbers of stock meant they sold out almost immediately however at the time of writing Farfetch have one pair left retailing at £328.54, and eBay is always worth a try too. 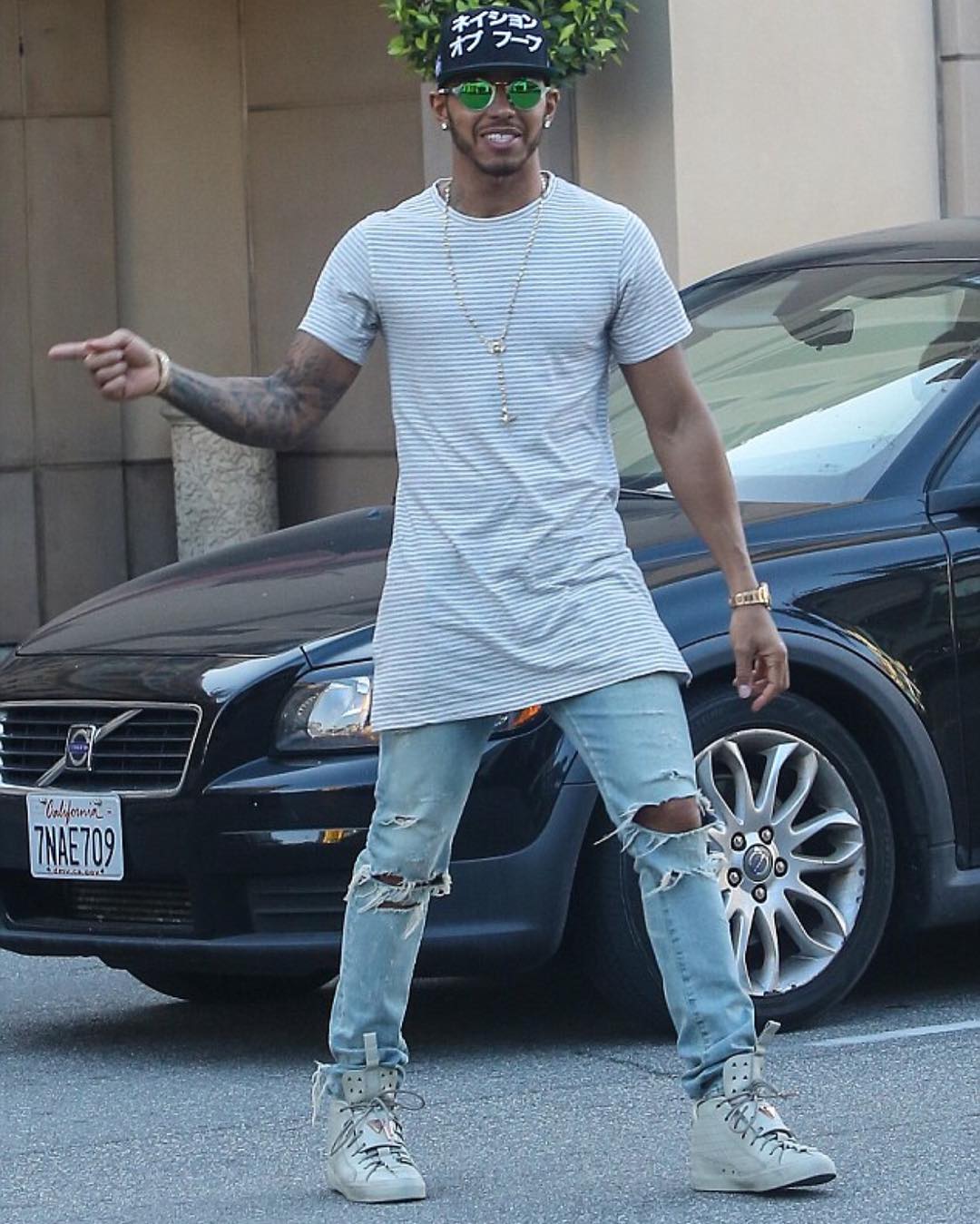 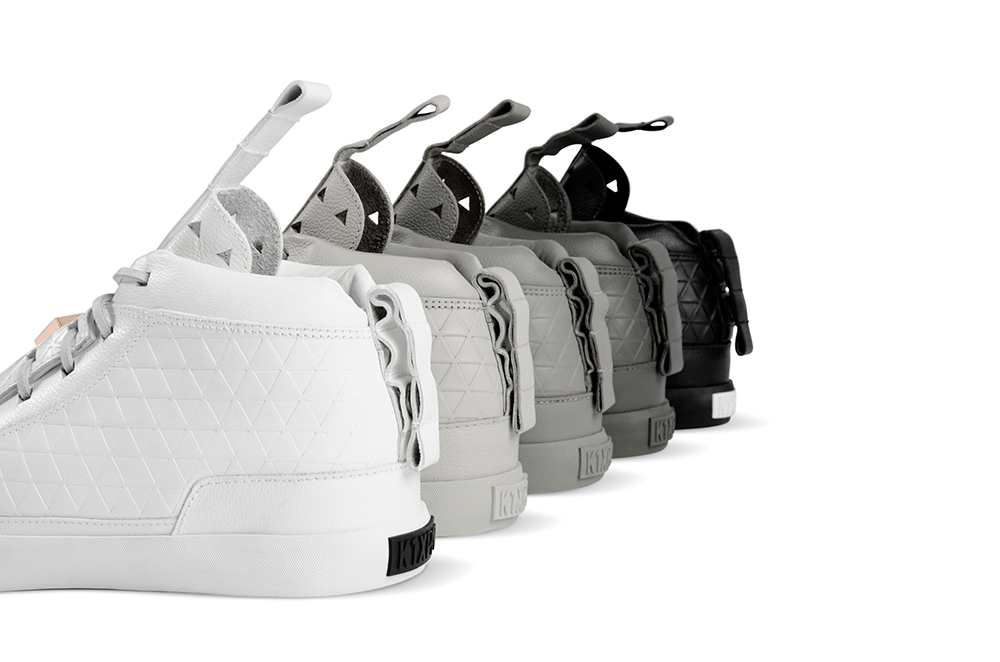 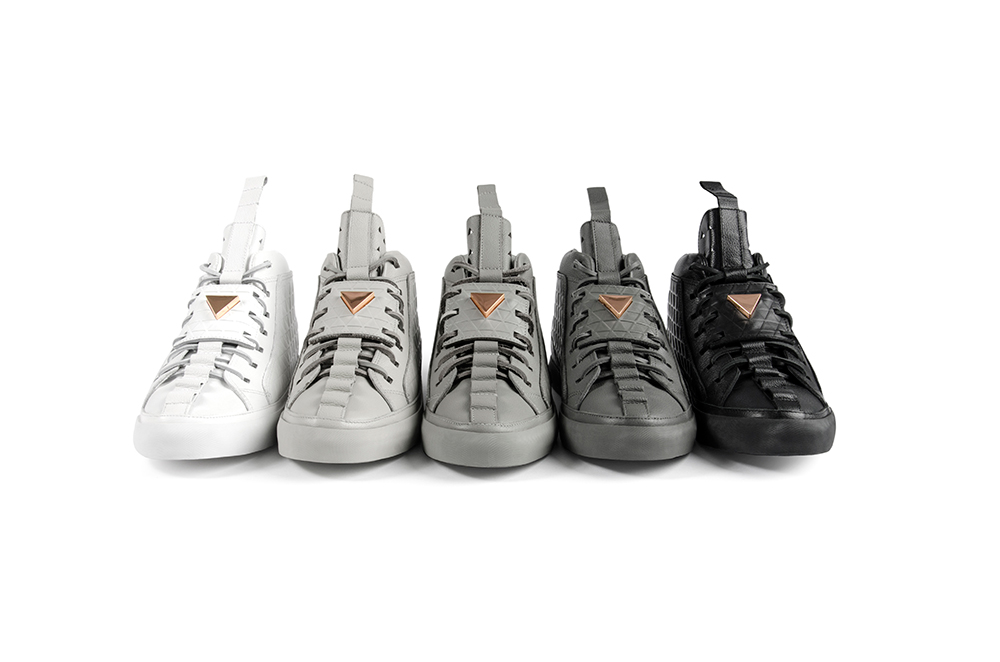 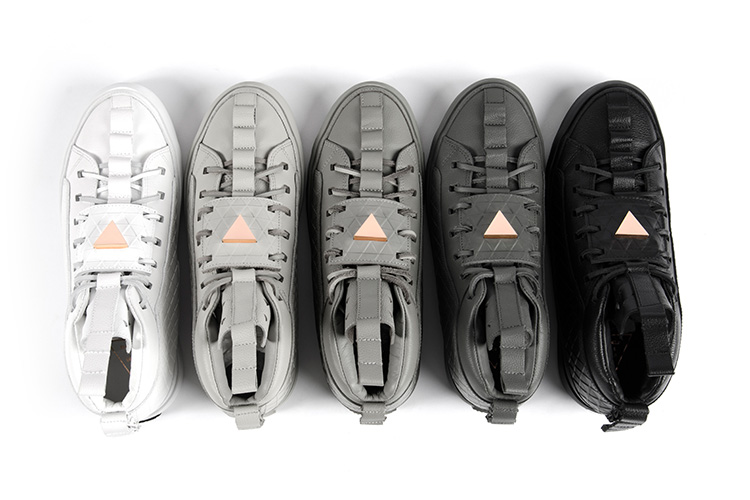 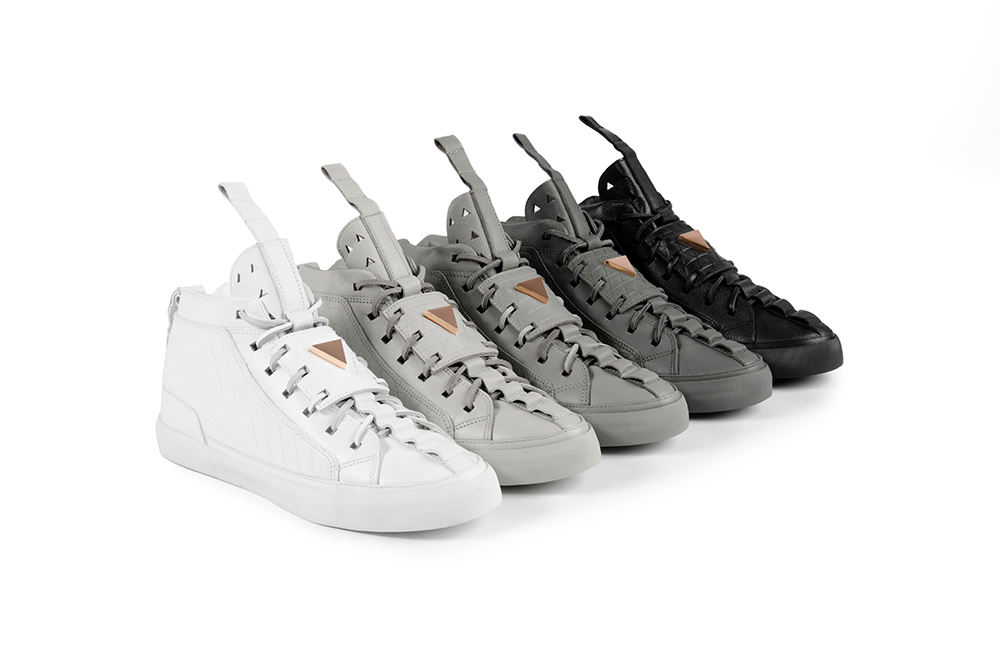 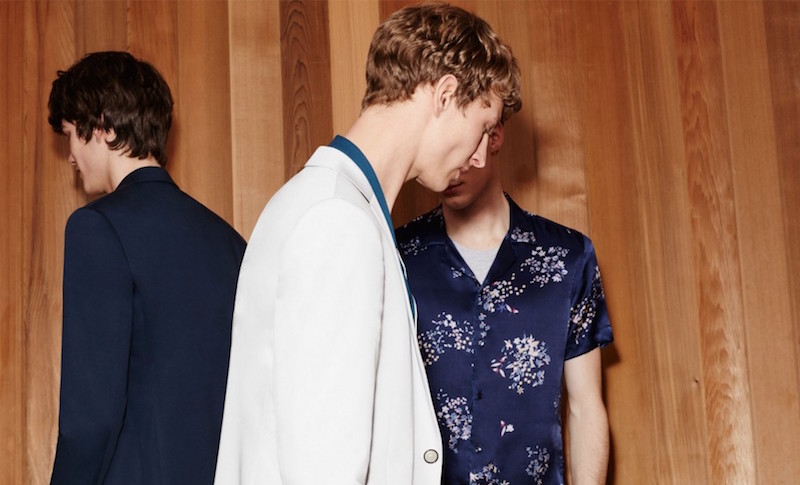