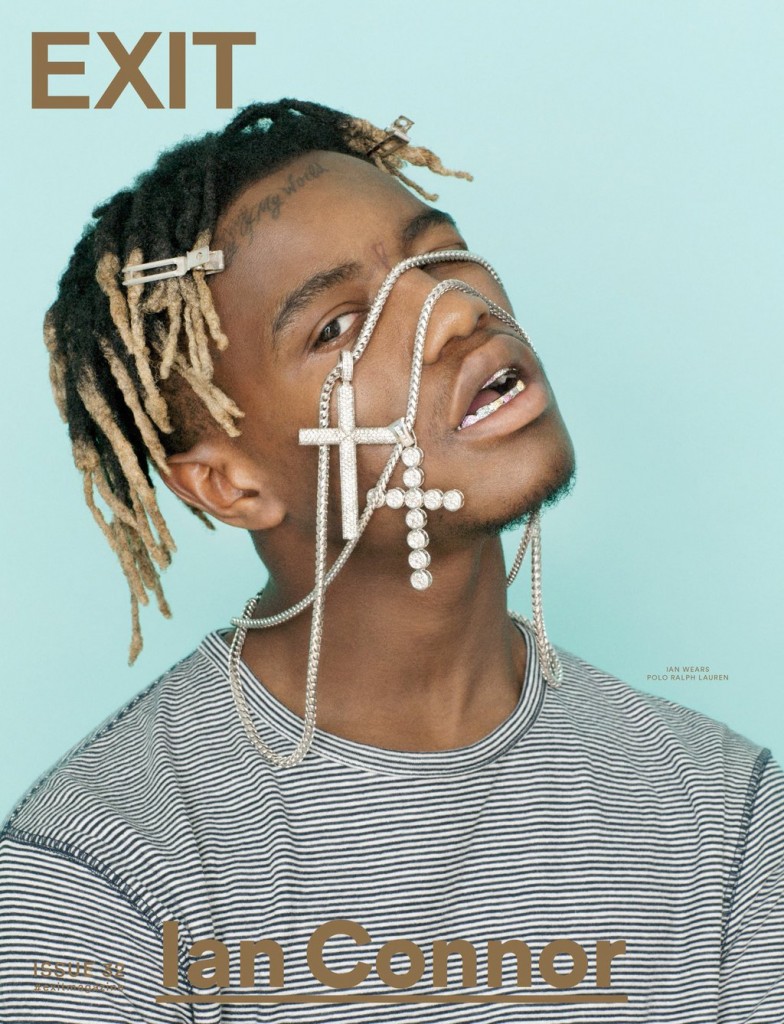 Ian Connor has just revealed his cover for London based EXIT magazine’s 32nd issue with a simplistic image that sees Ian in a breton T-shirt, multiple chains and a pastel blue background.

The release was made via Connor’s Instagram with the caption

“Following In Dads Footsteps With The Cover Of EXIT MAGAZINE Issue 32.”

You can pre-order the issue online today. 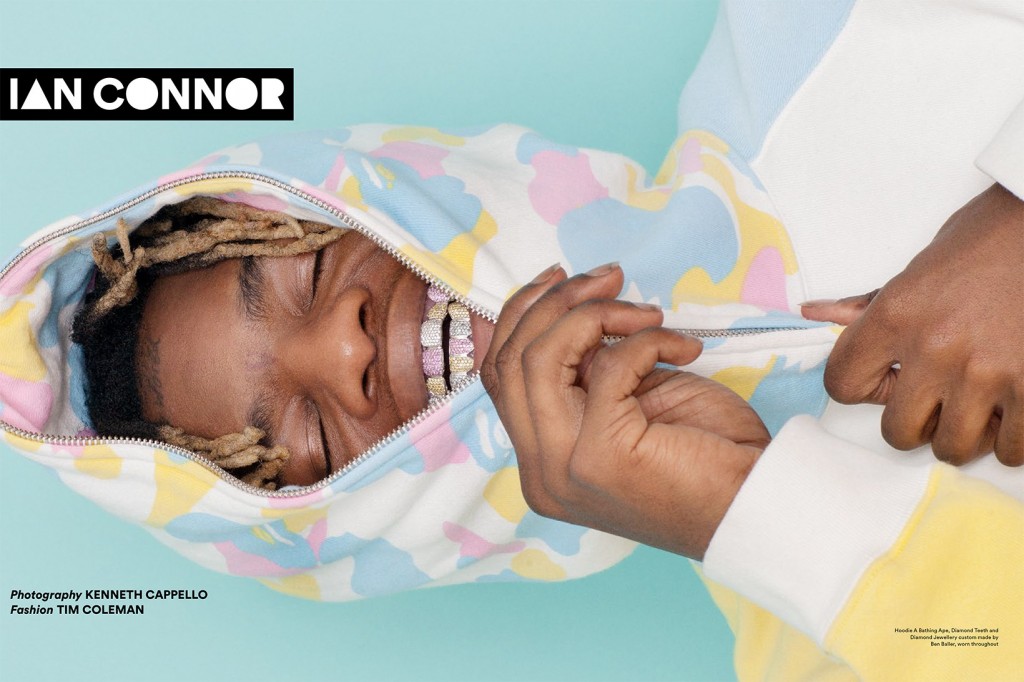 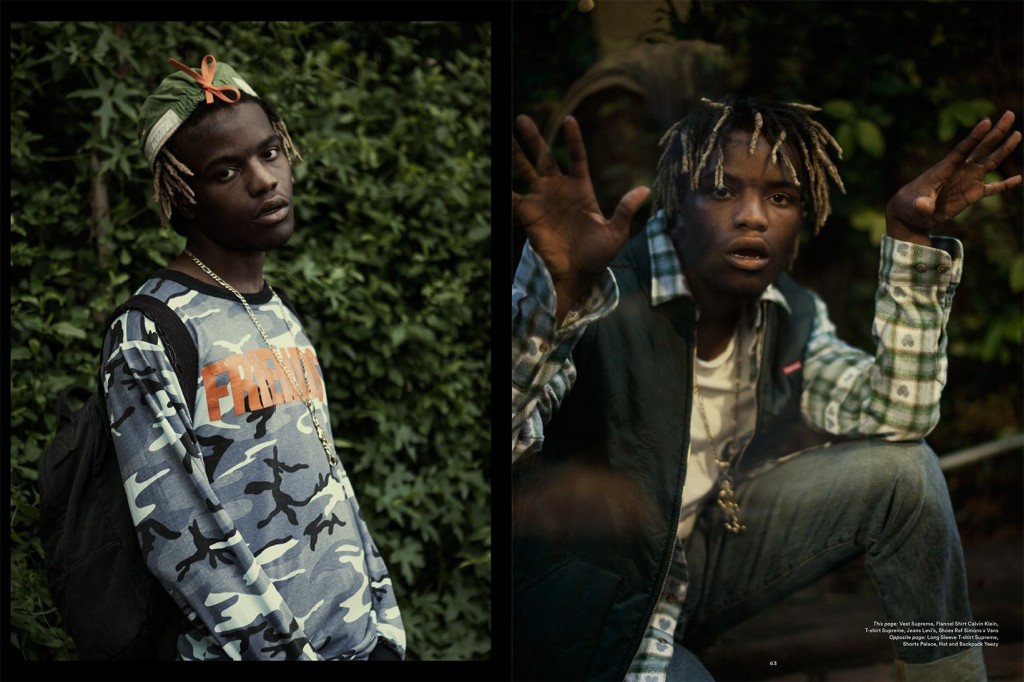 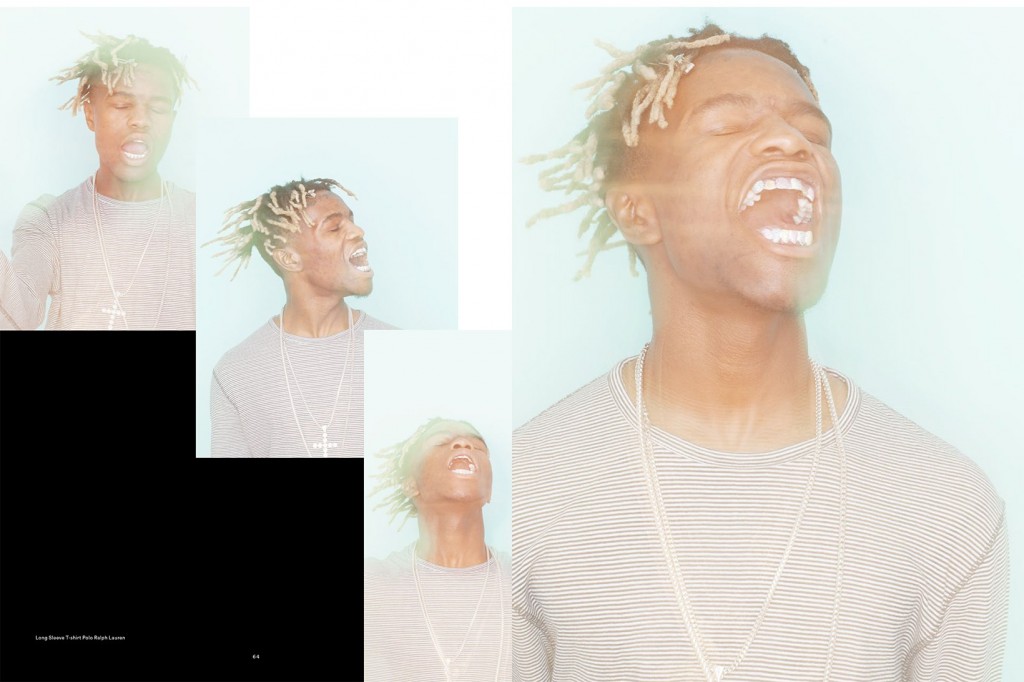 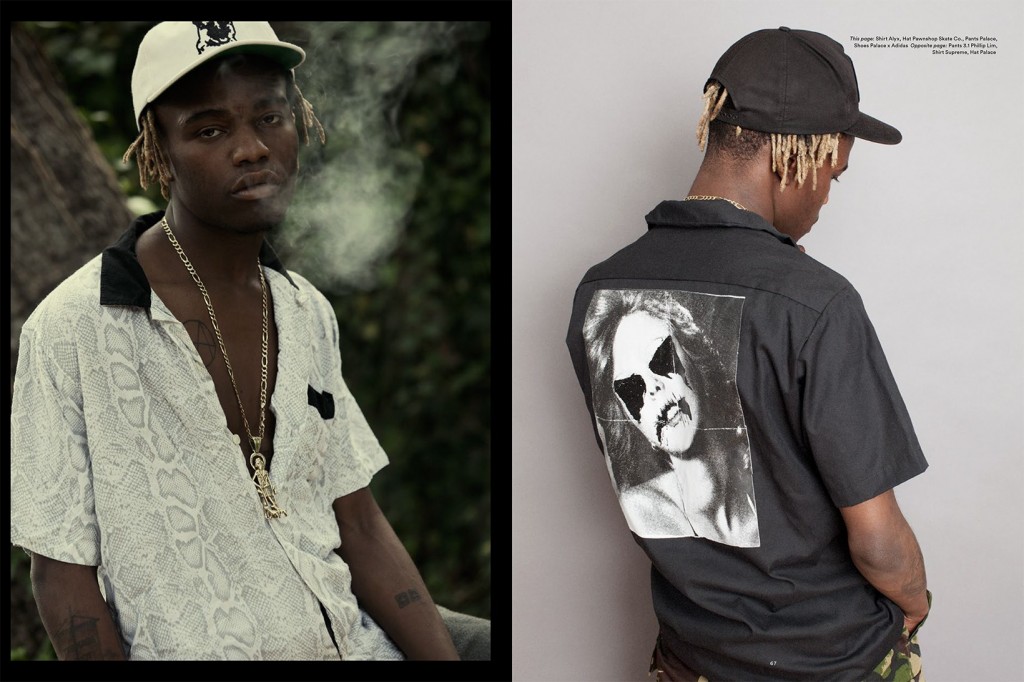 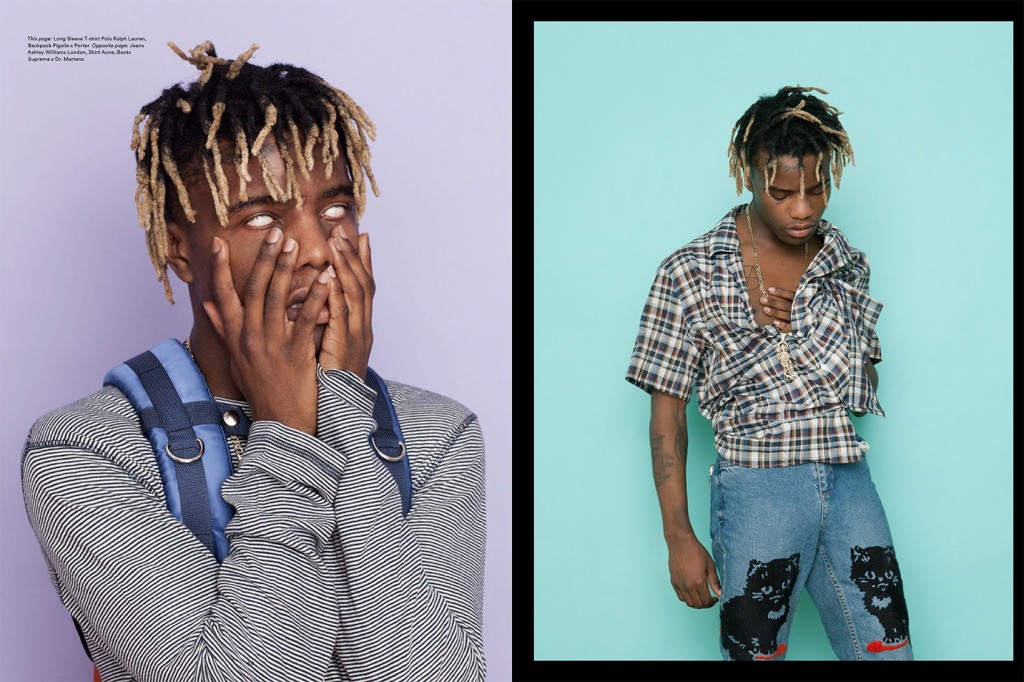 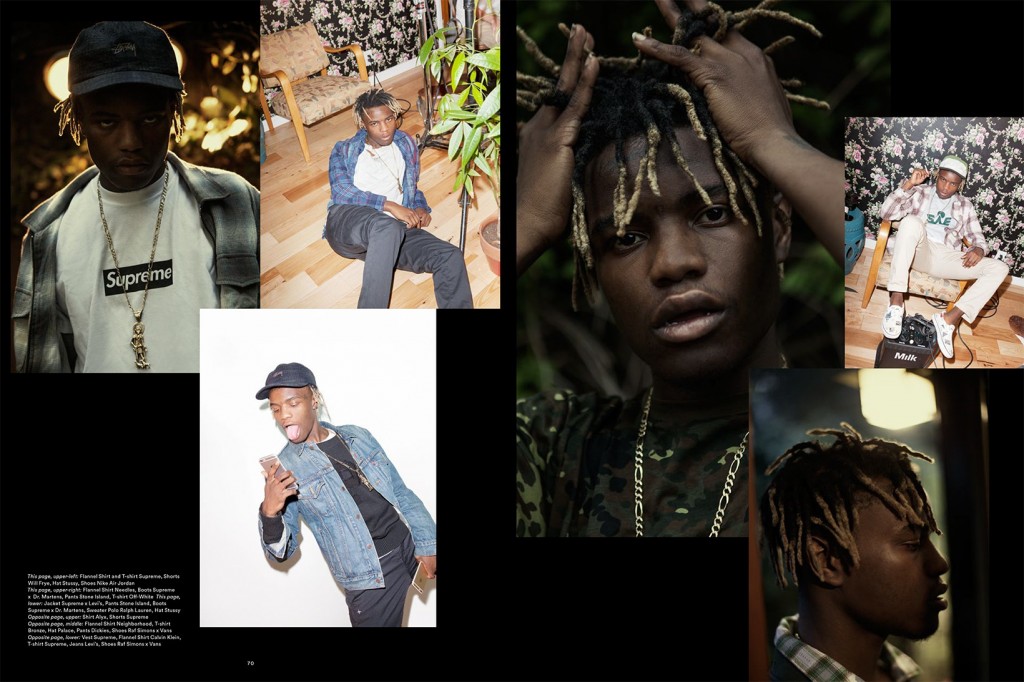 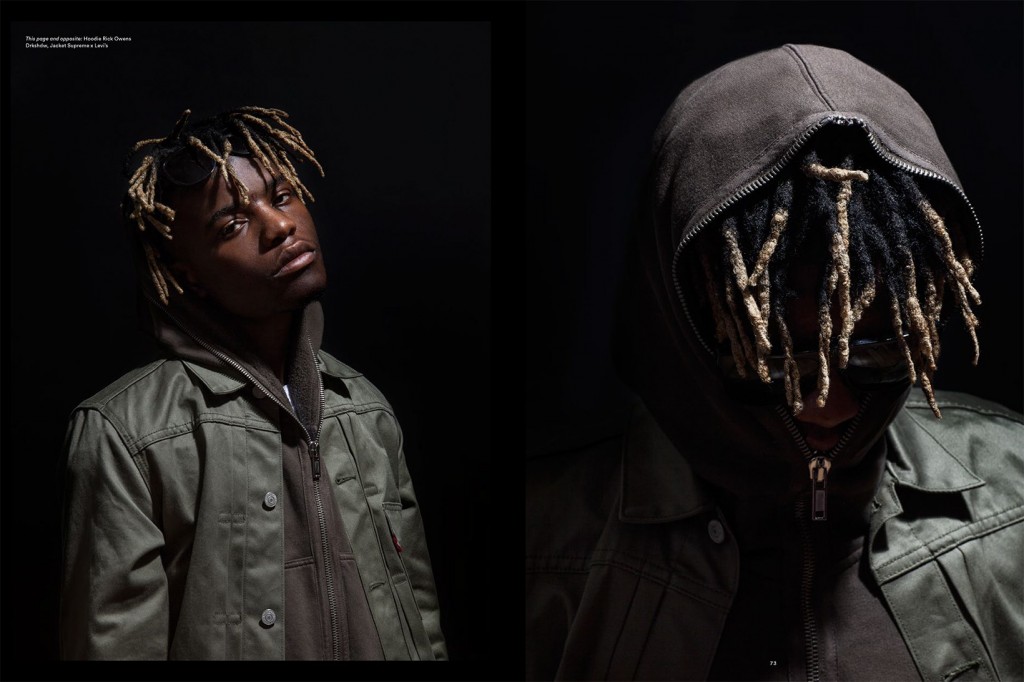 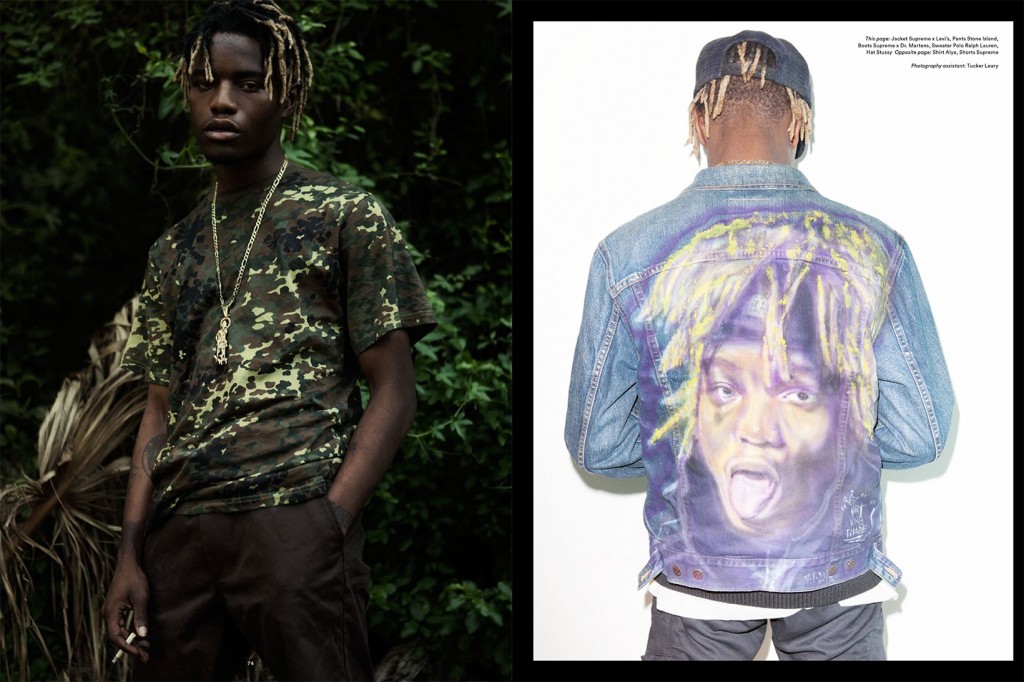 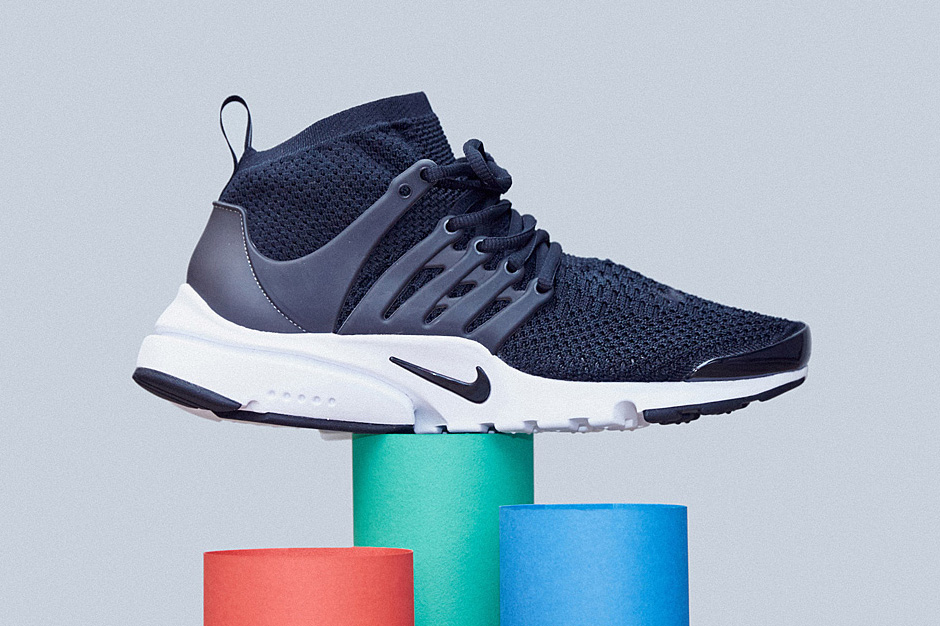 Nike to drop Air Presto Flyknit Ultra in May

Nike to drop Air Presto Flyknit Ultra in May