SS17 is right round the corner. There’s been a lot of talk about the future of the men’s catwalk with some shady assumptions. Time to look at the facts.

Yes, the merging of men’s and women’s shows is a thing. It’s not, however, a finite signal for the fate of either player. Men are being sucked into the schedule of women more so than the reverse but the menswear shows ain’t going nowhere. While some big names are integrating, there’s still plenty of menswear only labels as well as resistors to this new blending that will keep the menswear schedules, while slightly thinner, still in active operation.

Gucci, Prada, Versace and Armani are preparing for their last independent menswear shows as for AW17, they link with the ladies in February. Bottega Veneta and Burberry will merge men’s and women’s and show in September and today the news broke that Saint Laurent Homme won’t be showing in Paris.

The issue is not just in this gender streamlining but also in what happens to the seasons and all in between. The conversation about the change of the fashion system and cycle has been a long time coming but now we’re faced with a surefire reality. What’s it all gonna look like a few years down the line?

Change is good. There’s an efficiency and financial benefit to the integration but isn’t that just adding fuel to the consensus that our industry is losing its creative lustre? On one hand, it saves cash combining shows and for brands whose inspiration is drawn simultaneously for men’s and women’s, it does make sense. On the other hand, don’t we feel a bit cheated out of a full-blown, seasonal menswear celebration?

In London, there’s less of this (for now). Big dog absences from the show schedule include the Collections megalith Burberry and also Dunhill, who are both staging private events. Without the major Burberry event on the schedule, it’s easy to question whether LC:M will still attract the same major international attraction from buyers and the media.

Aside from all this administrative scheduling excitement, other things to start getting excited about are of course the collections themselves and the designers, old and new.

There are some exciting debuts, from both relocation to premiere runway shows. Next week will see 3 big names from the Paris shows take to the runway (or show-space) here in London.

Maison Mihara Yasuhiro is coming, which is pretty big news. The Japanese brand will show on Monday the 13th at 11am.

Songzio is a contemporary menswear brand based in Seoul and Paris. Since 1994, they have shown at Seoul Fashion Week and also in Paris since 2006. On Monday, they will close London Collections at the BFC Show Space. Focused around the elegant simplicity of the tailored black suit, the design aesthetic is directional and fresh and gonna set to be a major event, for sure.

Ximon Lee will bring his amazing structural design to London for the first time. The New York based designer was the first menswear designer to win the H&M Design Award in 2015 with his unisex ready collection. 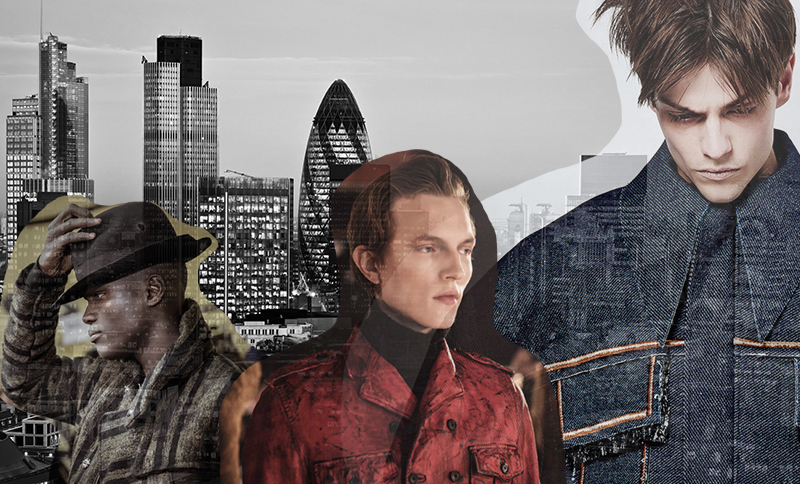 Right off the back of Graduate Fashion week, the younger brands are always something to get excited about. The platform that launched Agi & Sam, Astrid Andersen and Nasir Mazhar and is still cultivating the mega talents of Craig Green, Alex Mullins, Bobby Abley, Cottweiler, Diego Vanassibara, Liam Hodges and PIETER is bringing four new creatives in for SS17. NEWGEN MEN is introducing Grace Wales Bonner, Kiko Kostadinov and Phoebe English this weekend.

Fashion East and Topman’s MAN is bringing back Charles Jeffrey LOVERBOY who’ll be joined by new blood, Feng Chen Wang and Per Götesson. 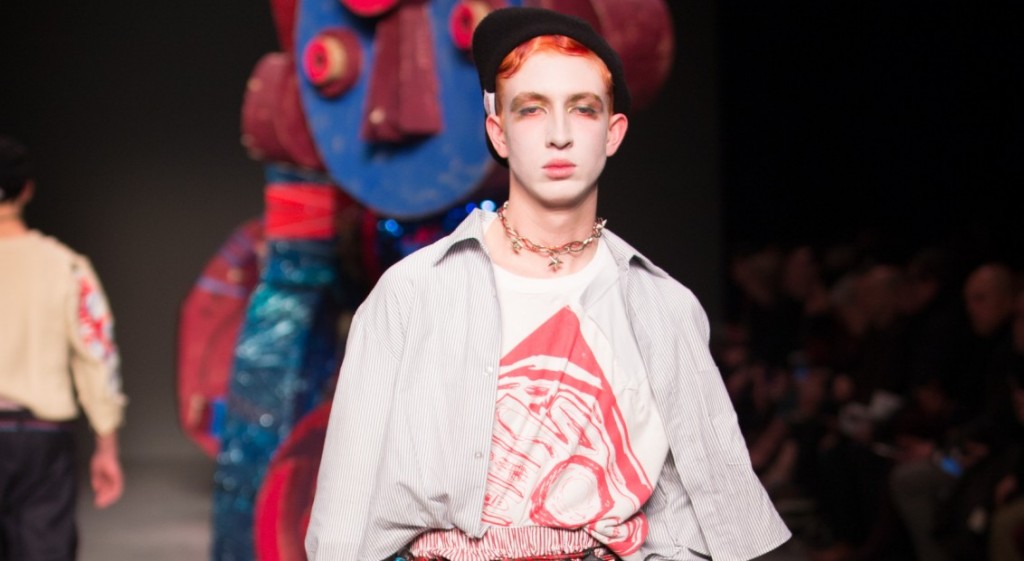 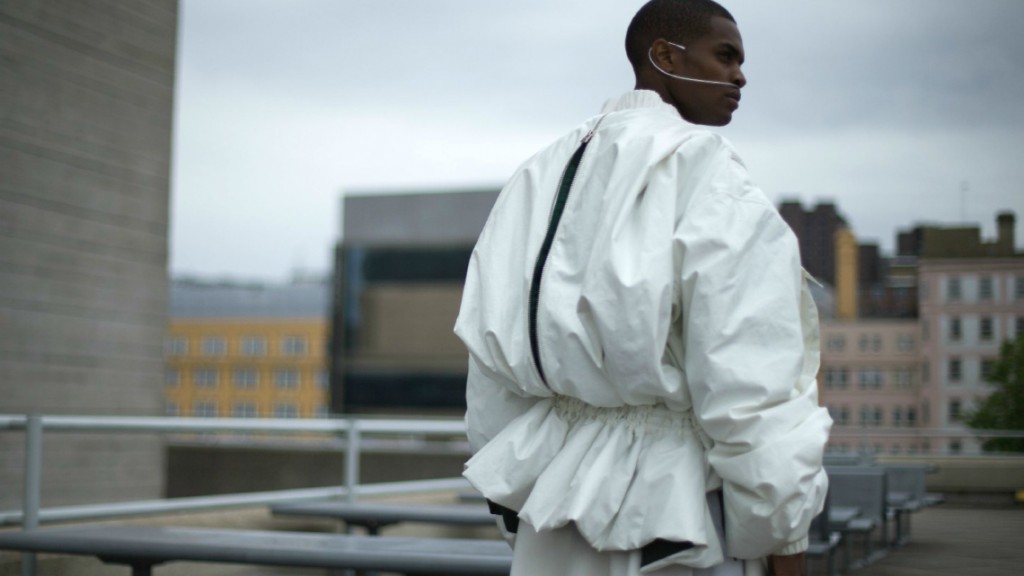 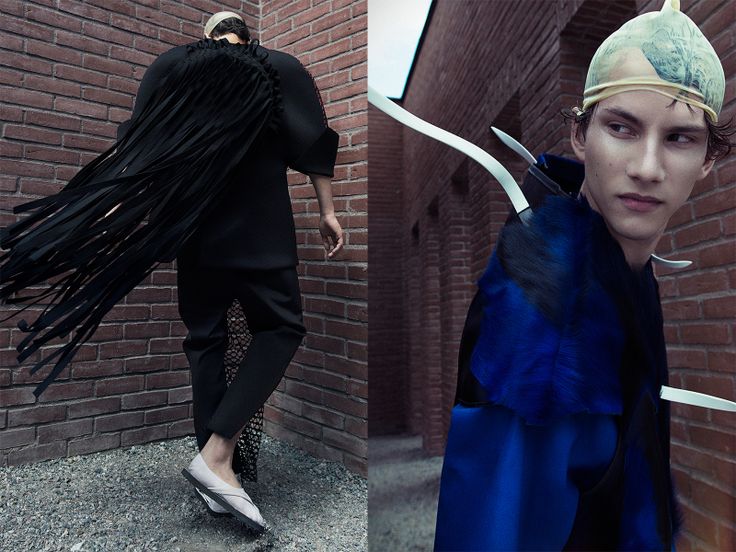 Some more bits we’re really looking forward to range from LCM favourites like Agi & Sam to some newer contributors.

Aitor Throup is one of these newer additions, we’re really feeling. The designer describes himself as a product designer come artist and generally steers away from being fashion defined. The brand, New Object Research, does not follow the fashion seasons (interesting, considering what’s going on right now) and the designs are both highly conceptual with a utilitarian energy.

Tourne de Transmission, Cottweiler and CMMN SWDN also top our looking forward to list. What we’re really most excited about though? Like many, it’s Grace Wales Bonner. 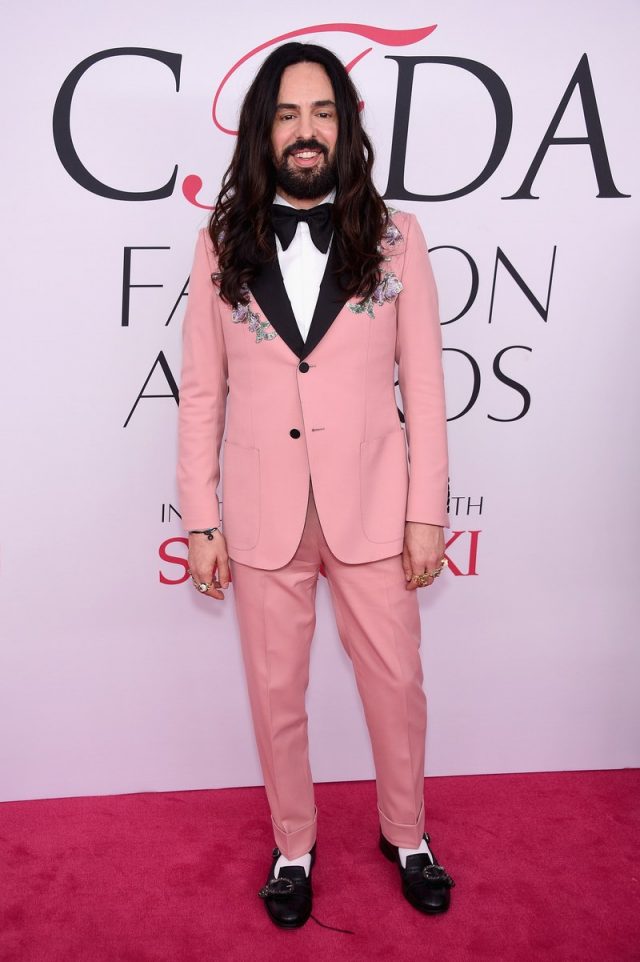