The NMD is set to arrive in yet another colourway. 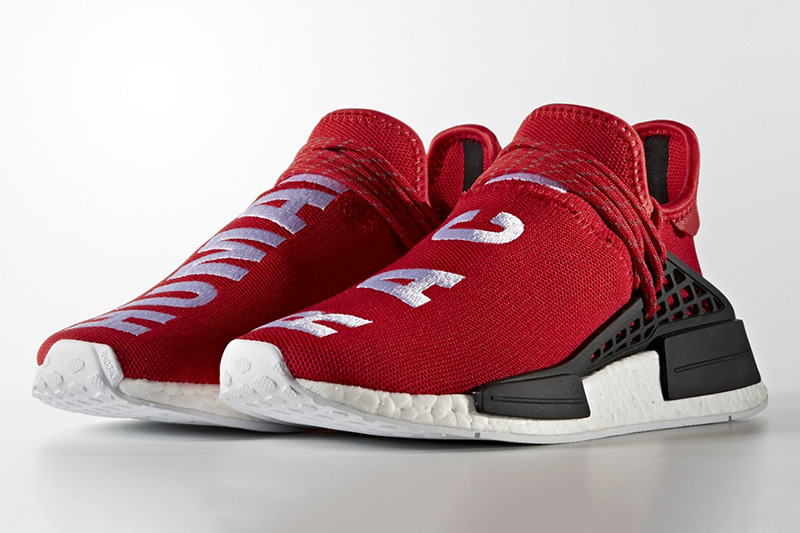 Following the incredibly well received release of Pharrell’s initial NMD ‘Human Race’ drop – a sneaker encompassed in a fiery yellow hue – he has pushed his adidas Originals collab and taken it one step further, by releasing an exclusive new colourway. The new “Human Race” NMD is reworked in a vibrant red, with the phrase “Human Race” still spotted in crisp white lettering across the front of each sneaker.

The sneakers are complete with a thick white sole and black accents, through a unique cage system that house an all red lace. While an official release date has yet to be announced, the pair are set to drop this summer.

The sneakers will be available at adidas.co.uk. 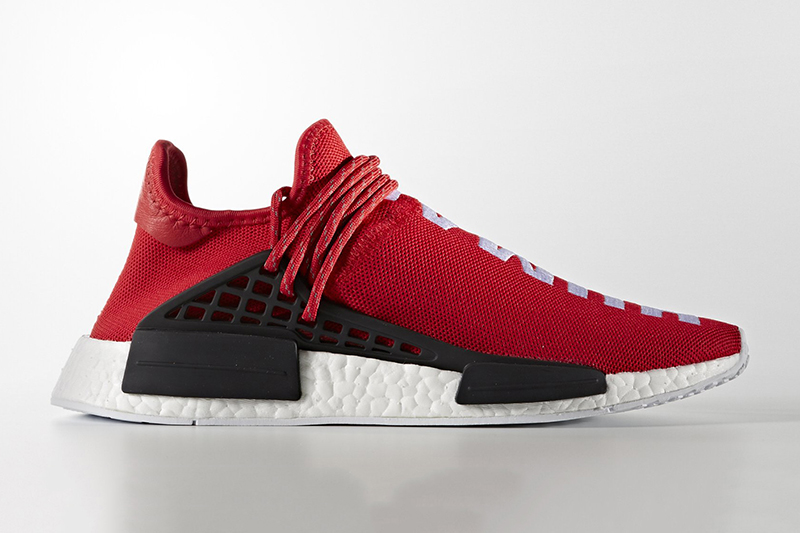 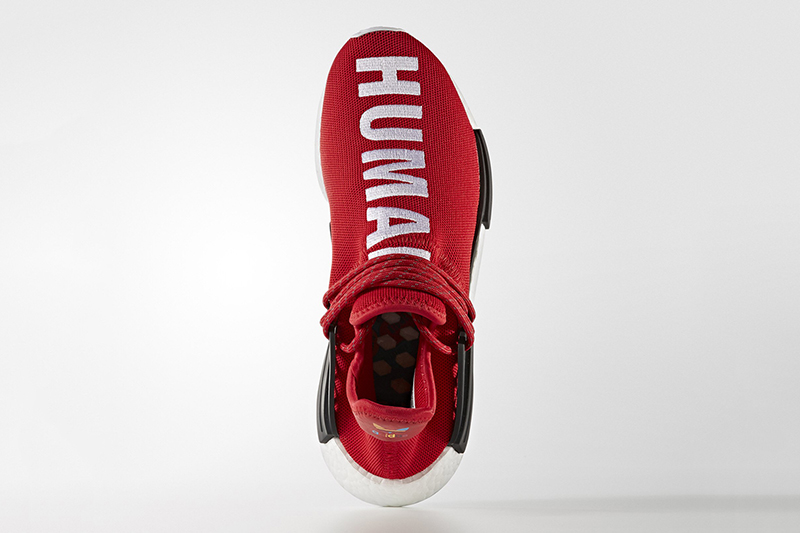 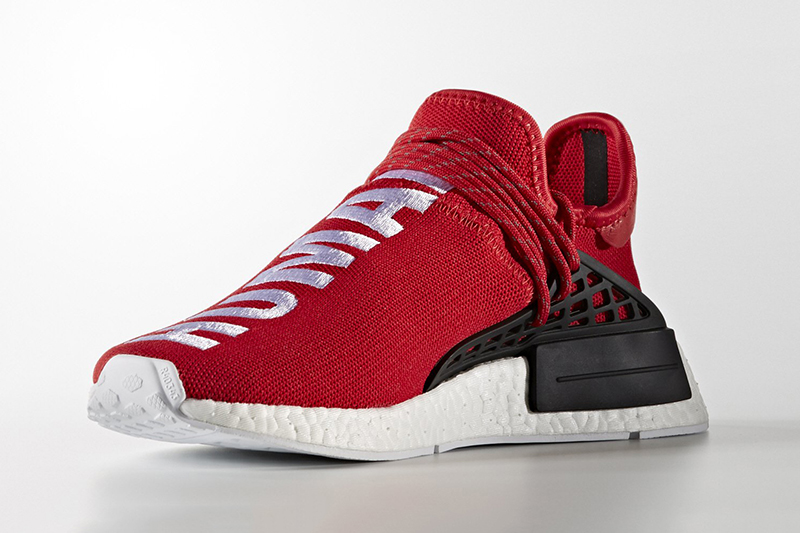 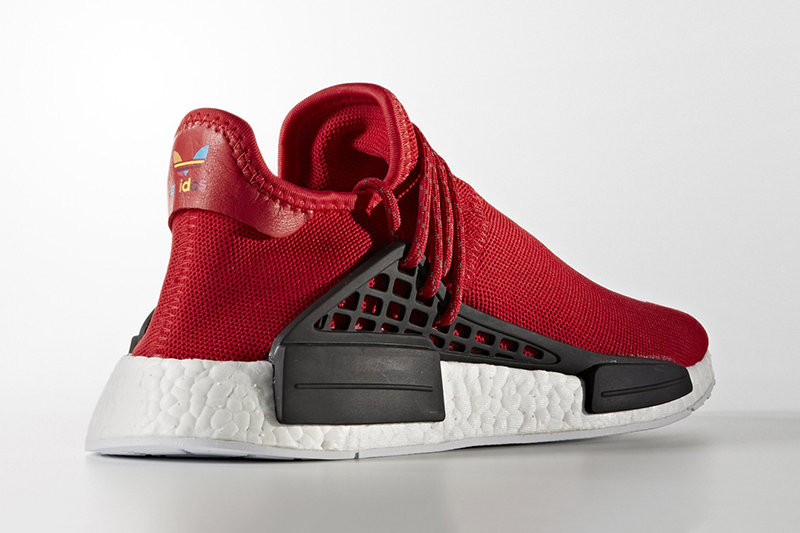 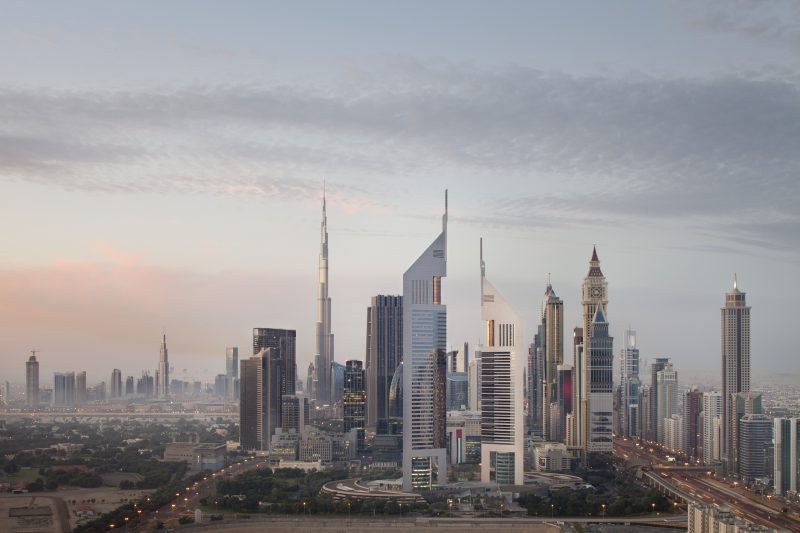