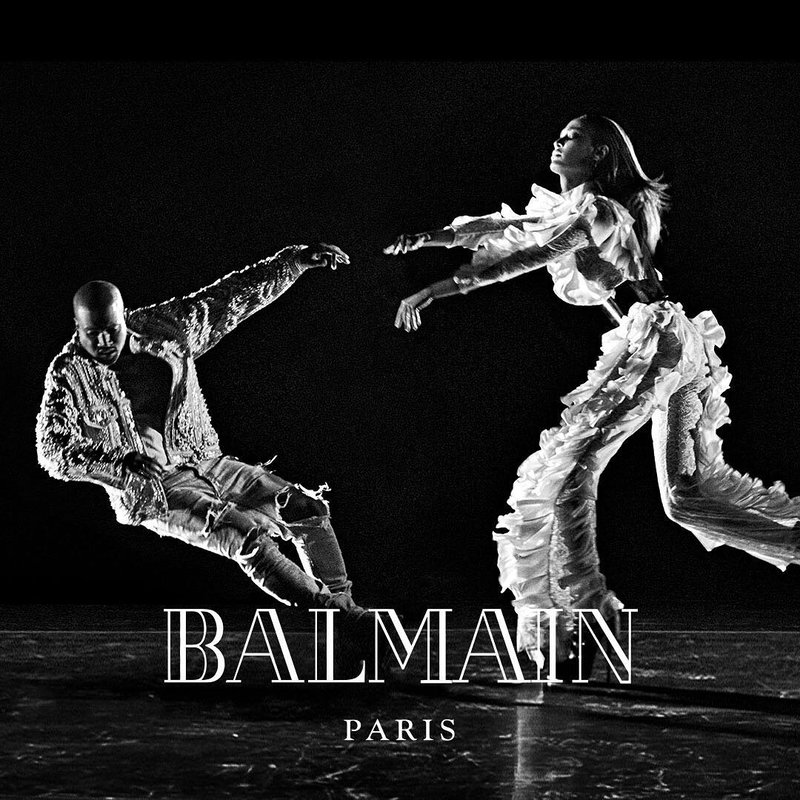 Kanye West is no stranger to the world of fashion, and his stellar appearance within the Balmain Fall/Winter 2016 campaign is no exception. Photographed in a custom Balmain jacket – more specifically, the exact same jacket Kanye wore to this year’s Met Gala – and paired with an edgy pair of Fear Of God jeans, Kanye appeared alongside Joan Smalls, an international model.

The pairing is unsurprising, as the 38-year-old rapper has previously appeared on Balmain’s December 2014 campaign, with creative director Olivier Rousteing frequently designing custom pieces for West’s wife, none other than Kim Kardashian.

Check out the outfit below: 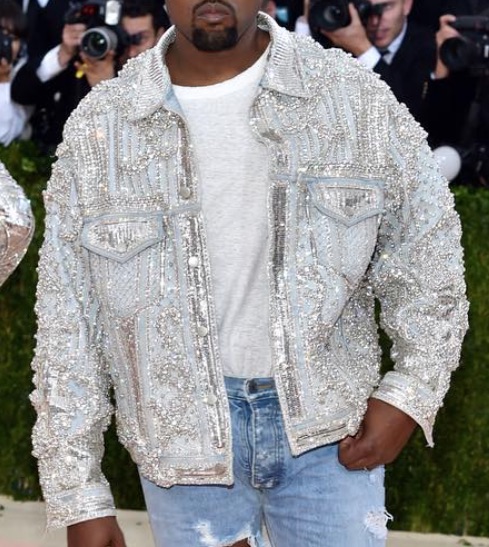 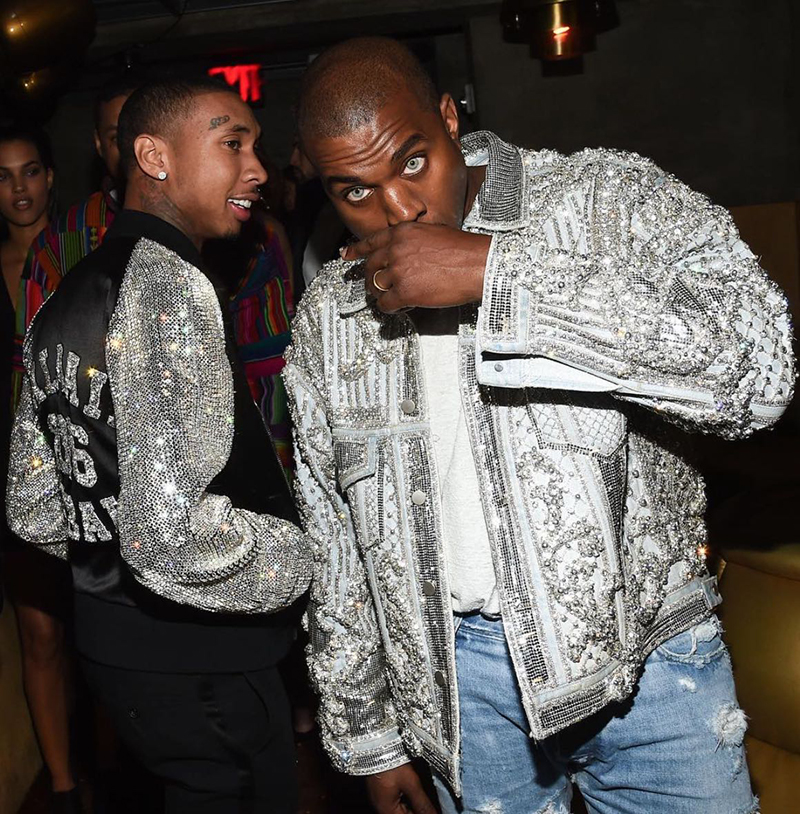 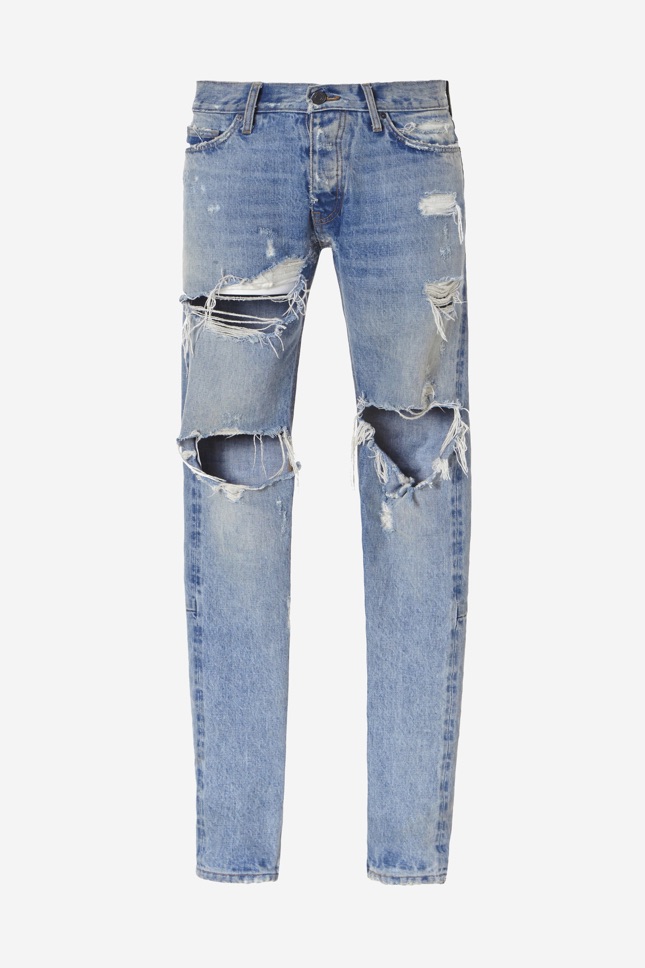 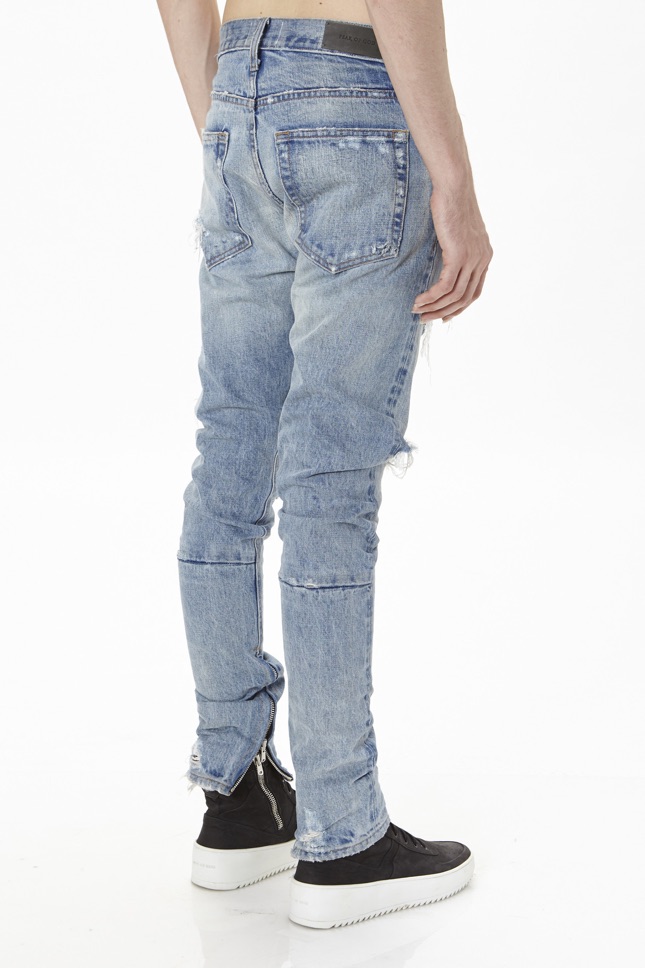 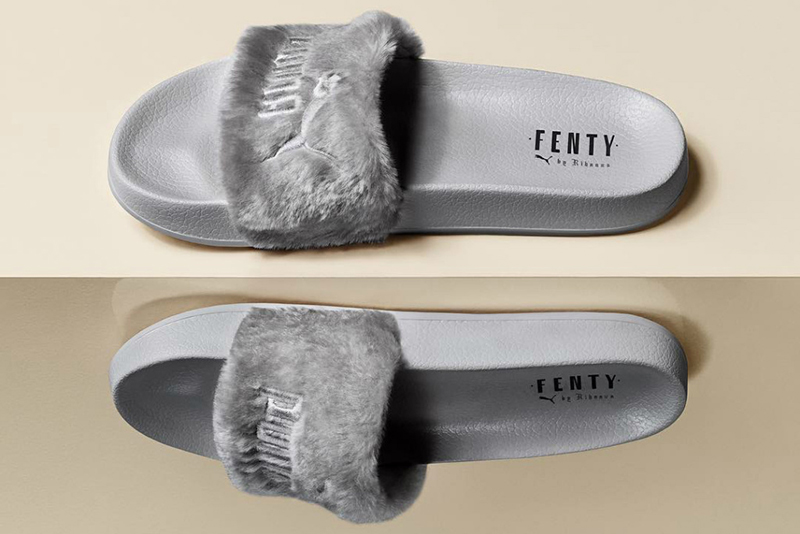