Having officially made the move from Nike to adidas last October, NBA star James Harden’s new logo for his signature shoe has been revealed. The Houston Rockets Left is said to have had significant creative reign over his first shoe, with speculations that it will be a low-cut sneaker with boost technology.

Since his move to the Three Stripes, a long-term deal rumoured to be around the $200 million dollars mark, Harden has been seen on court sporting adidas’s ‘Boost Technology’ and has appeared in adidas Basketball campaigns. 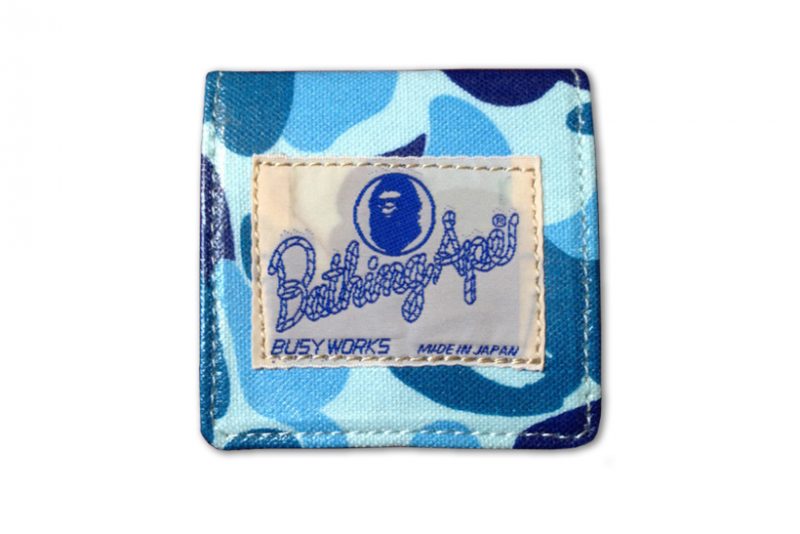 15 BAPE Products You May Or Not Need

15 BAPE Products You May Or Not Need