Yes, you read right… this IS exciting.

It was only 6 years ago that we adults were pushing past the kids to get front row viewing of our beloved childhood film Toy Story (and, did you know, Toy Story 4 is set for release in 2018?). Well, now the rumours of a Vans X Toy Story collaboration have finally been confirmed- so exciting!

Although the trainers may not be everybody’s cup of tea, it’s a sure bet that there will be queues and queues of people willing to get their hands on a pair.

The collaboration was confirmed through good old social media, with an Instagram post posted by Vans Offical. Twitter has also been cooking up a conversation regarding the animated film’s trainer collection, which all appear to feature ‘Woody’ written on the bottom of the gum sole. (If you know, you know). Other sneak peeks reveal Old Sk8-Hi, Old Skool and Slim silhouettes, redesigned to celebrate the characters from the Pixar film.

Keep an eye out for more information on the release of the Vans X Toy Story collection, and feast your eyes on some of the designs below. 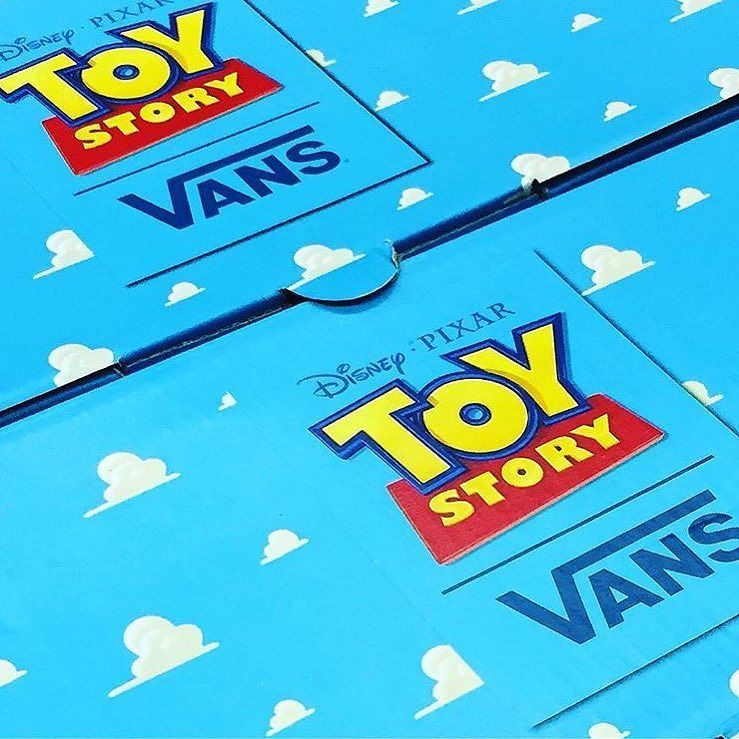 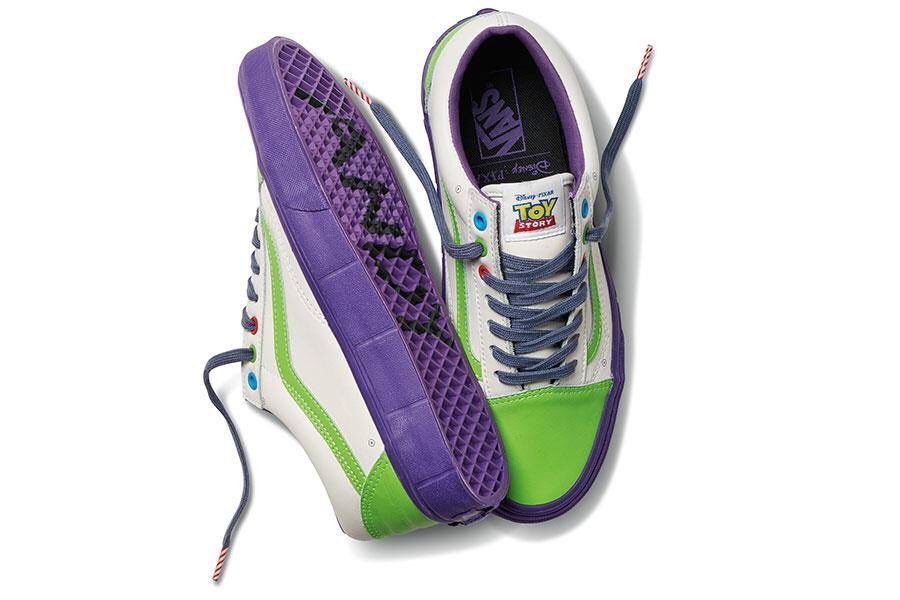 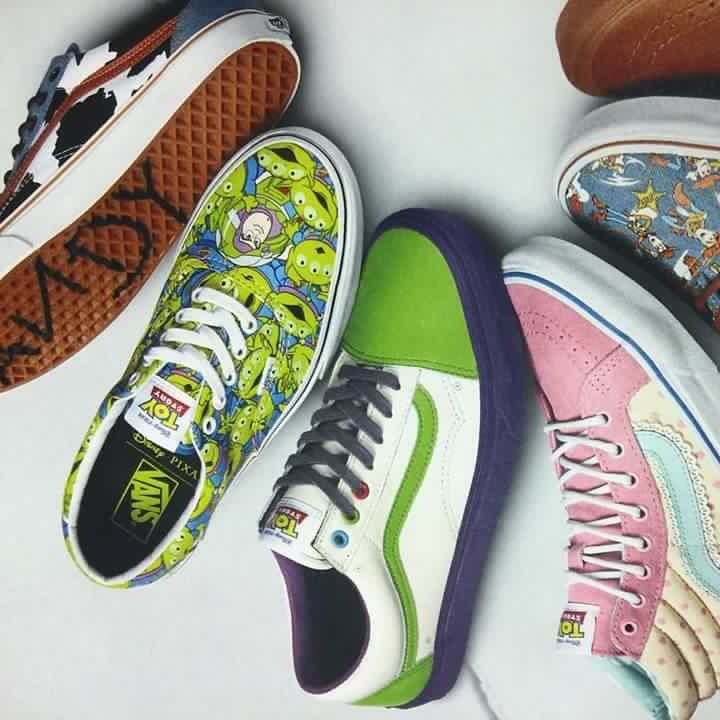 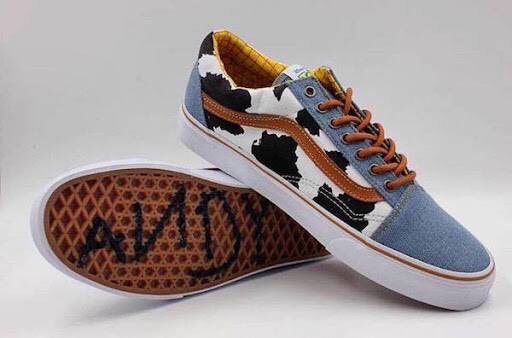 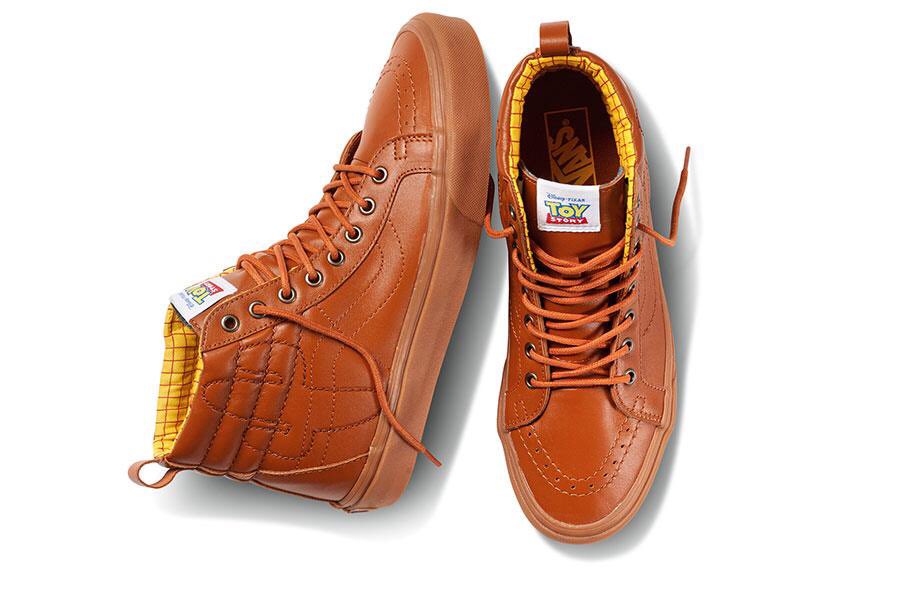 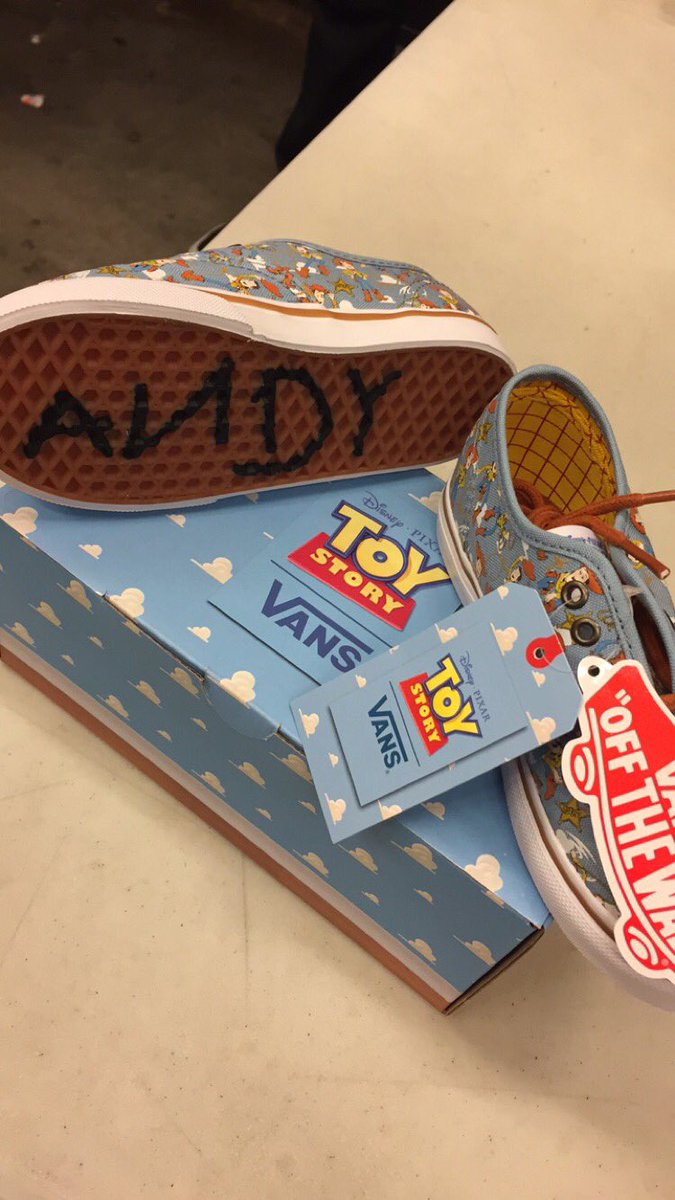 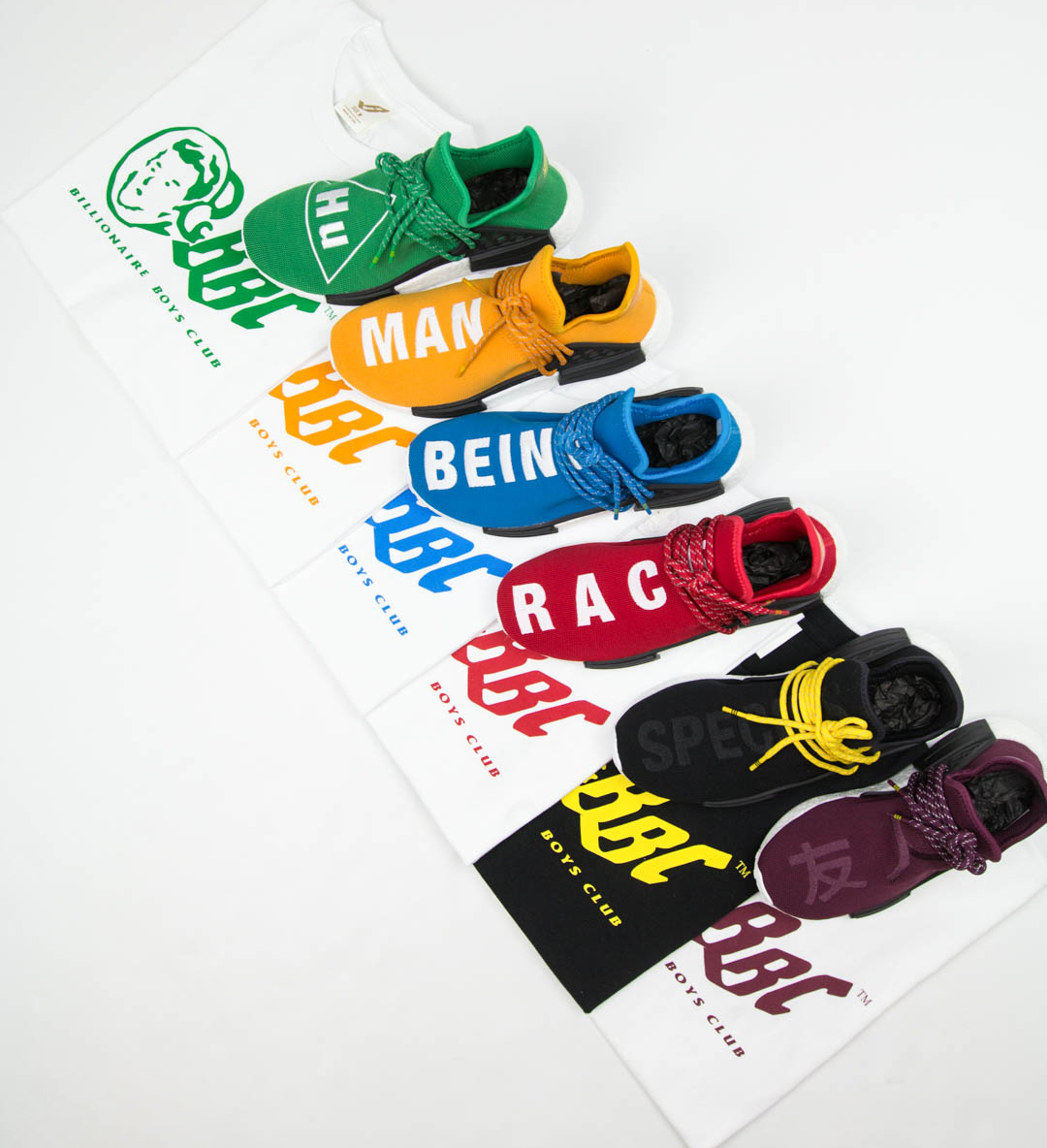