The Pigeon colourway makes an appearance in PUMA and Staples latest collab.

PUMA and Staple are back at it again, this time offering two silhouettes – the PUMA Suede and the Blaze of Glory. Using New-York based Staple’s iconic ‘Pigeon’ colour scheme of black, white, and grey; we see the PUMA Suede offered in three iterations. All three get a touch of Pigeon Pink on the heel, with co-branding here and the tongue.

Each separate colour is region specific and will only be available to purchase in these areas. The ‘Snow White’ version will be available in the Americas, ‘Frost Grey’ in Europe and the Middle East and ‘Pure Black’ in Asia.

The Blaze of Glory contribution boasts all four colours, including that pink, as well as a speckled effect across the entire upper and PUMA’s Trinomic cushioning midsole. This shoe will be available worldwide.

Staple’s Reed Space in New York’s Lower East Side is only store where all four styles will be available and online on September 13. Release in PUMA stores and selected retailers END Clothing, Hanon, and Footpatrol across the globe will take place on September 17. 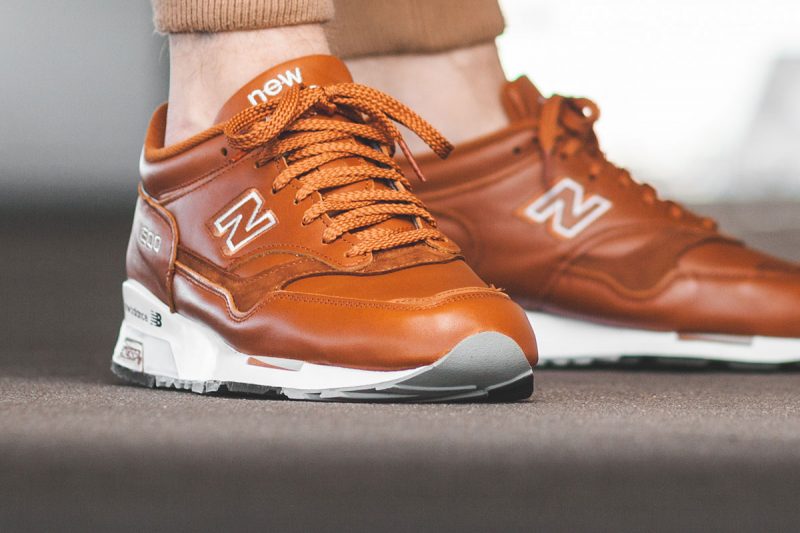