Topman has partnered with Dexter Navy to launch their AW16 Premium collection. The launch of the collaboration is titled PRIVATE VIEWS. 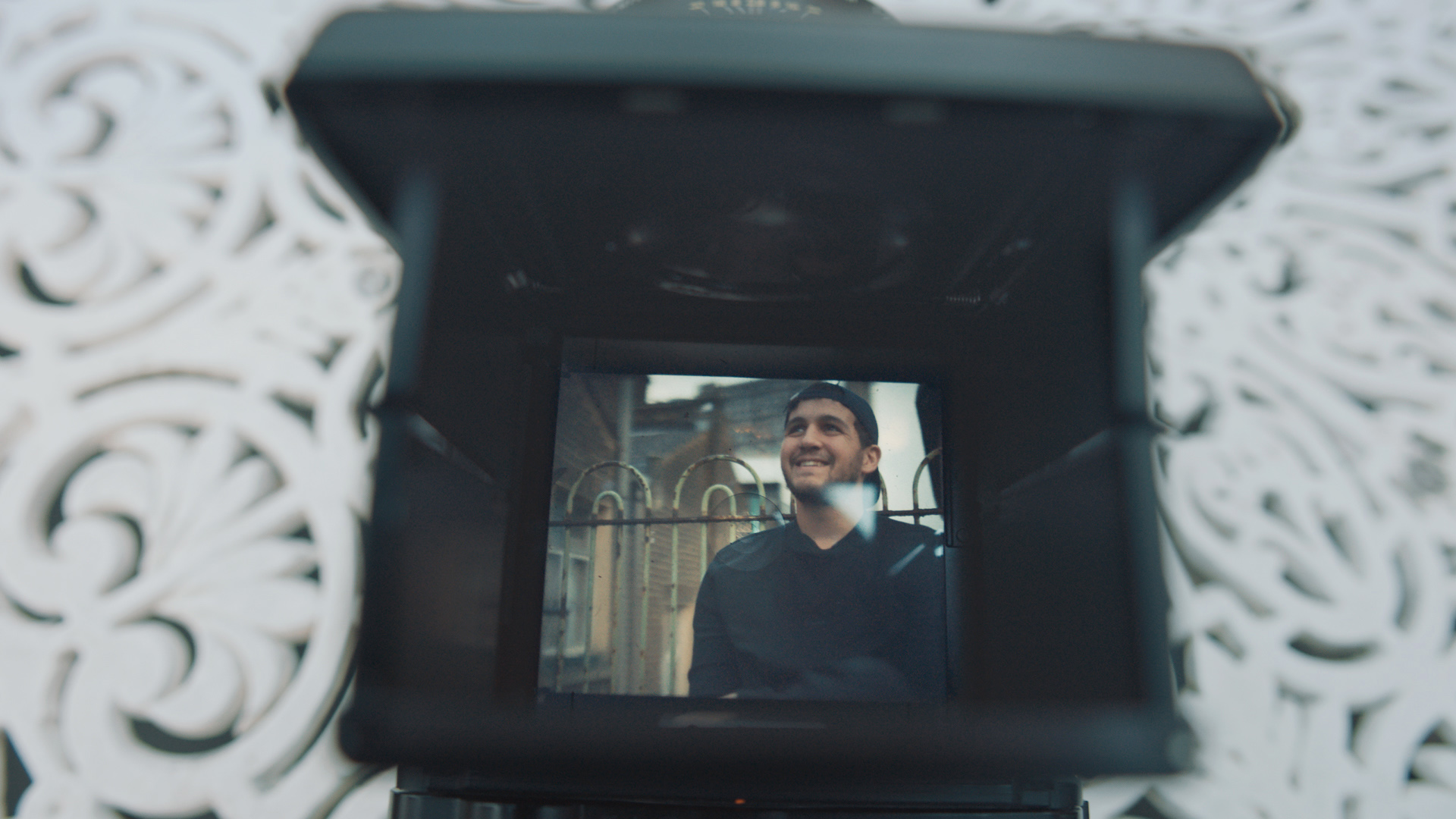 PRIVATE VIEWS are a series of short films delving into the originality of the style of four creatives. The first film with Dexter Navy, Filmmaker and A$AP Rocky collaborator, is an exploration of the areas in London where he grew up, and that inspire and inform his work. The film is formed by Dexter’s narration and his takes on personal style and creativity. Dexter is dressed in a number of items from the Premium collection throughout the film.

The collection itself features 40 smart casual pieces made of the finer fabrics and materials which have intricate detailing and innovative cuts.

Premium, the first film from the Private Views series will be available on the 29th September, the same time as the launch of the collection.

With prices ranging from £910-£970, shop the collection online and in selected Topman stores.

See stills from the first film below. 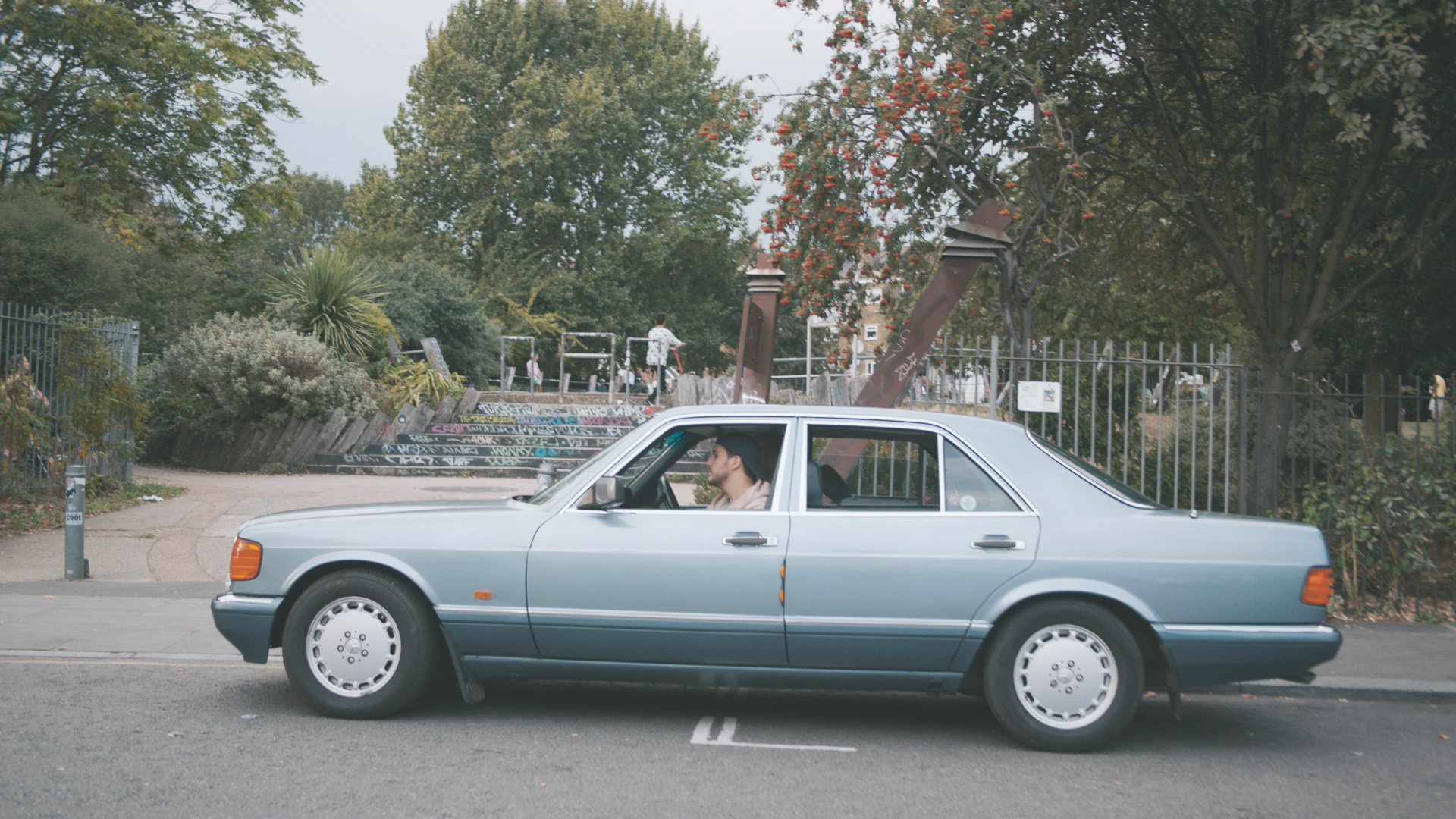 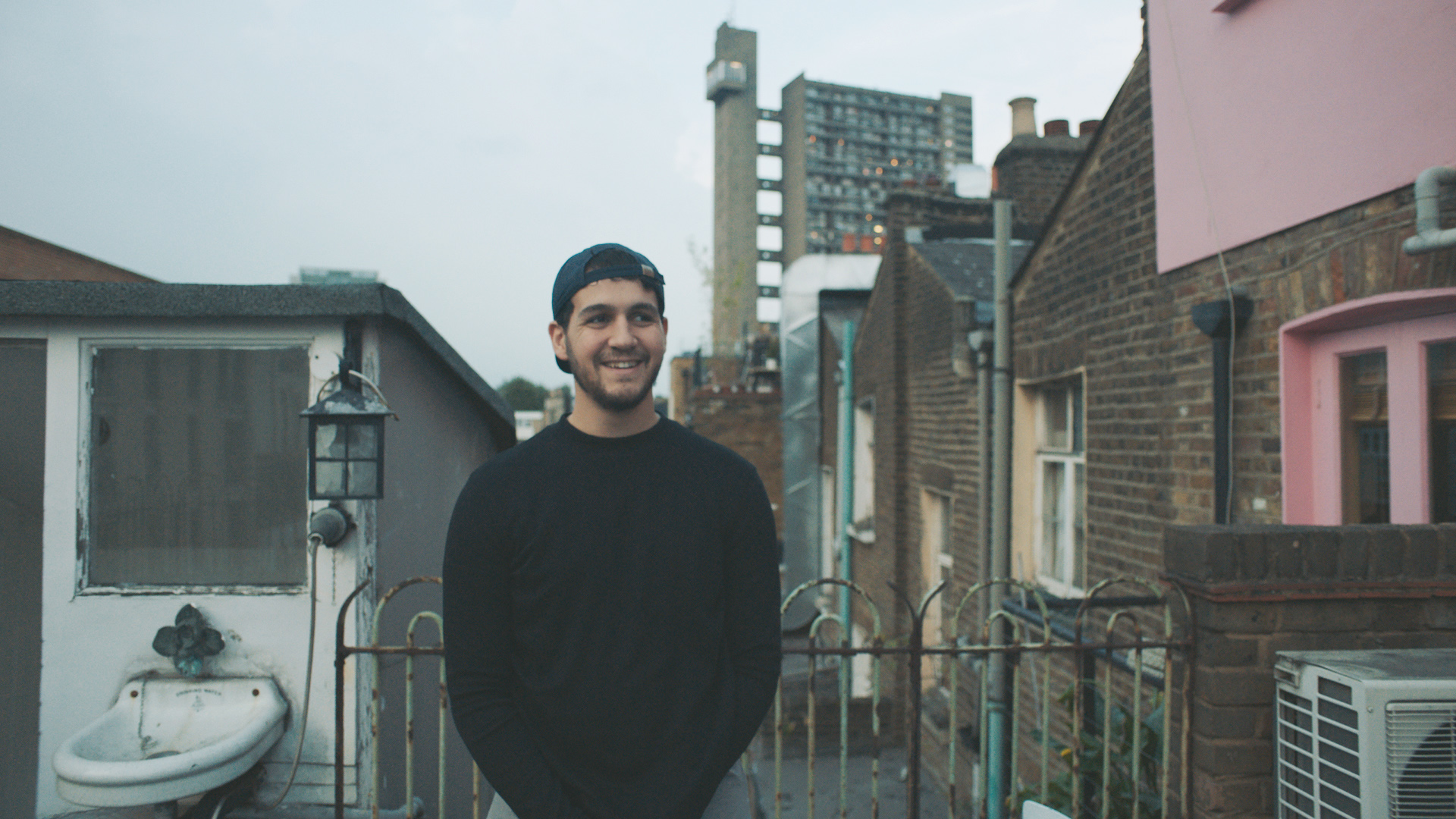 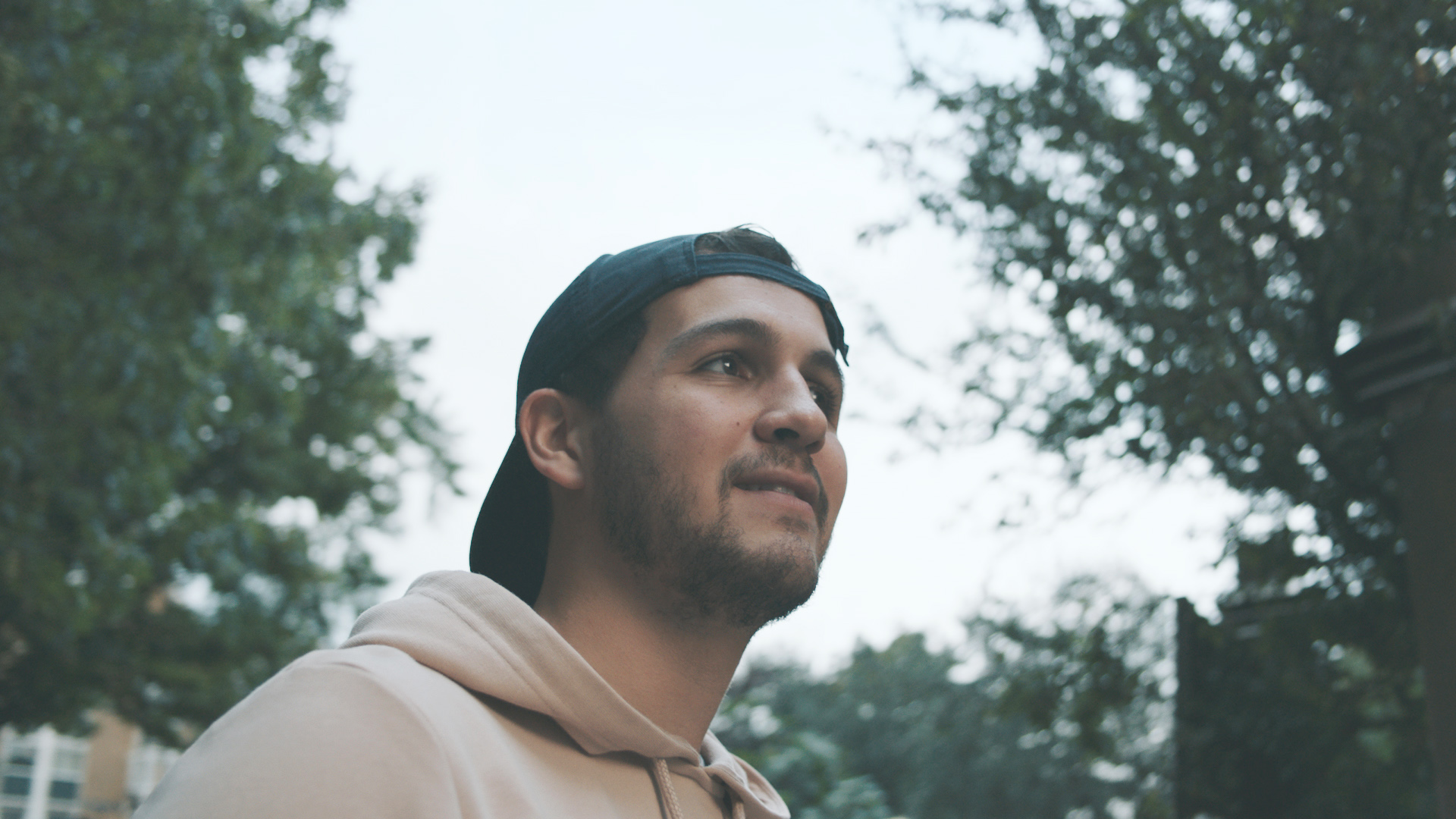 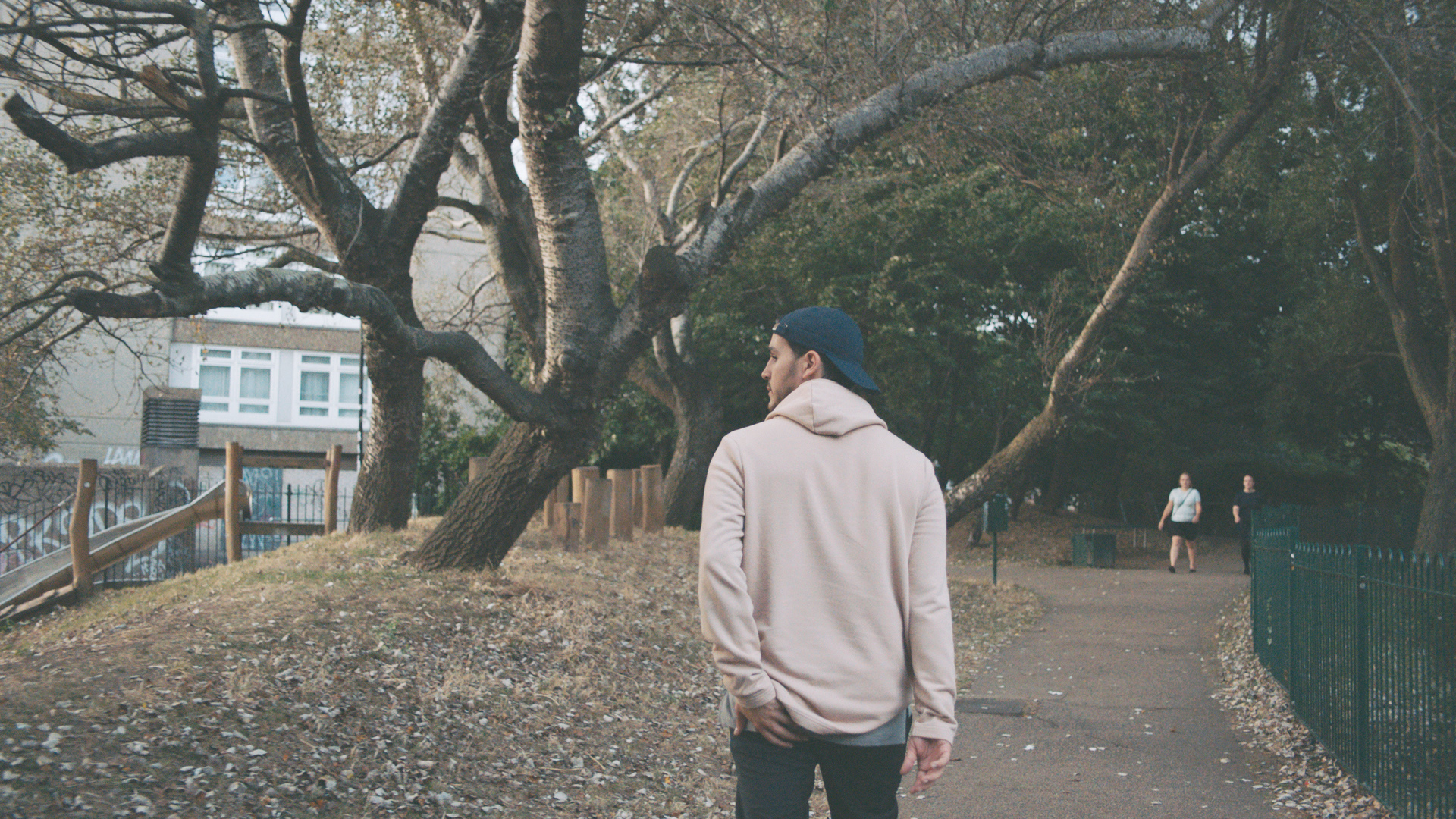