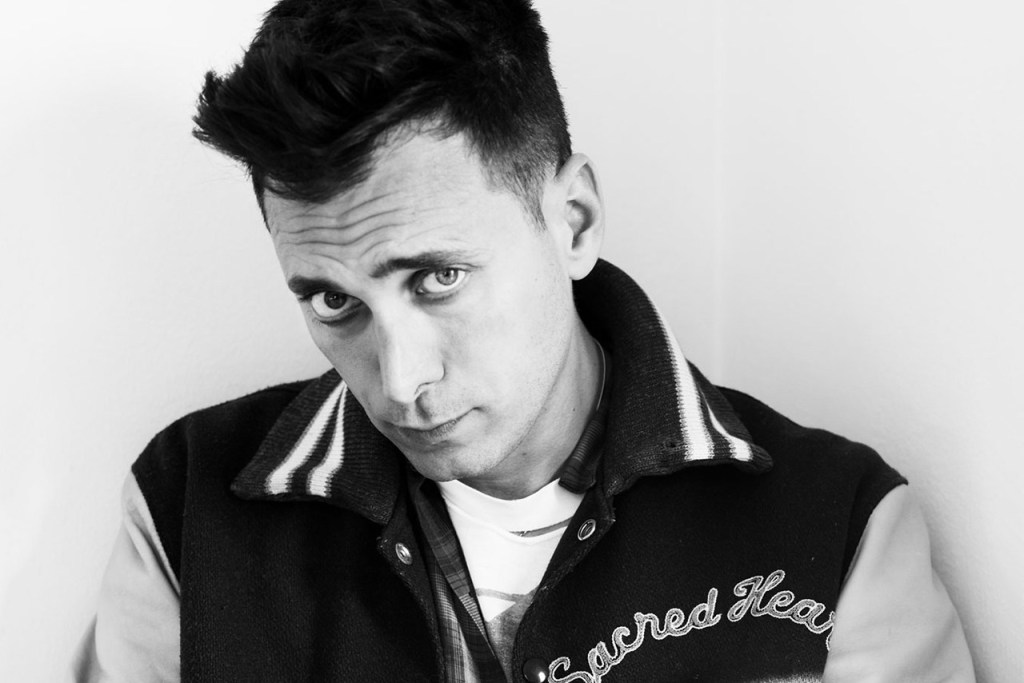 Previous creative director Hedi Slimane goes on a twitter rant and opens up about his usage of the YSL logo. After leaving the French luxury house Saint Laurent back in March, Hedi has been silent amongst his departure for wanting to seek more money from the parent company. Recently Hedi shared his facts about using the YSL logo on twitter with a rant of over 20 tweets stating his facts. Check out Hedi’s timeline on Twitter here.

IN CONCLUSION, IT IS ACCURATE TO SAY THAT THE YSL ICONIC INITIALS WERE IN FACT CELEBRATED AND CHAMPIONED BY HEDI 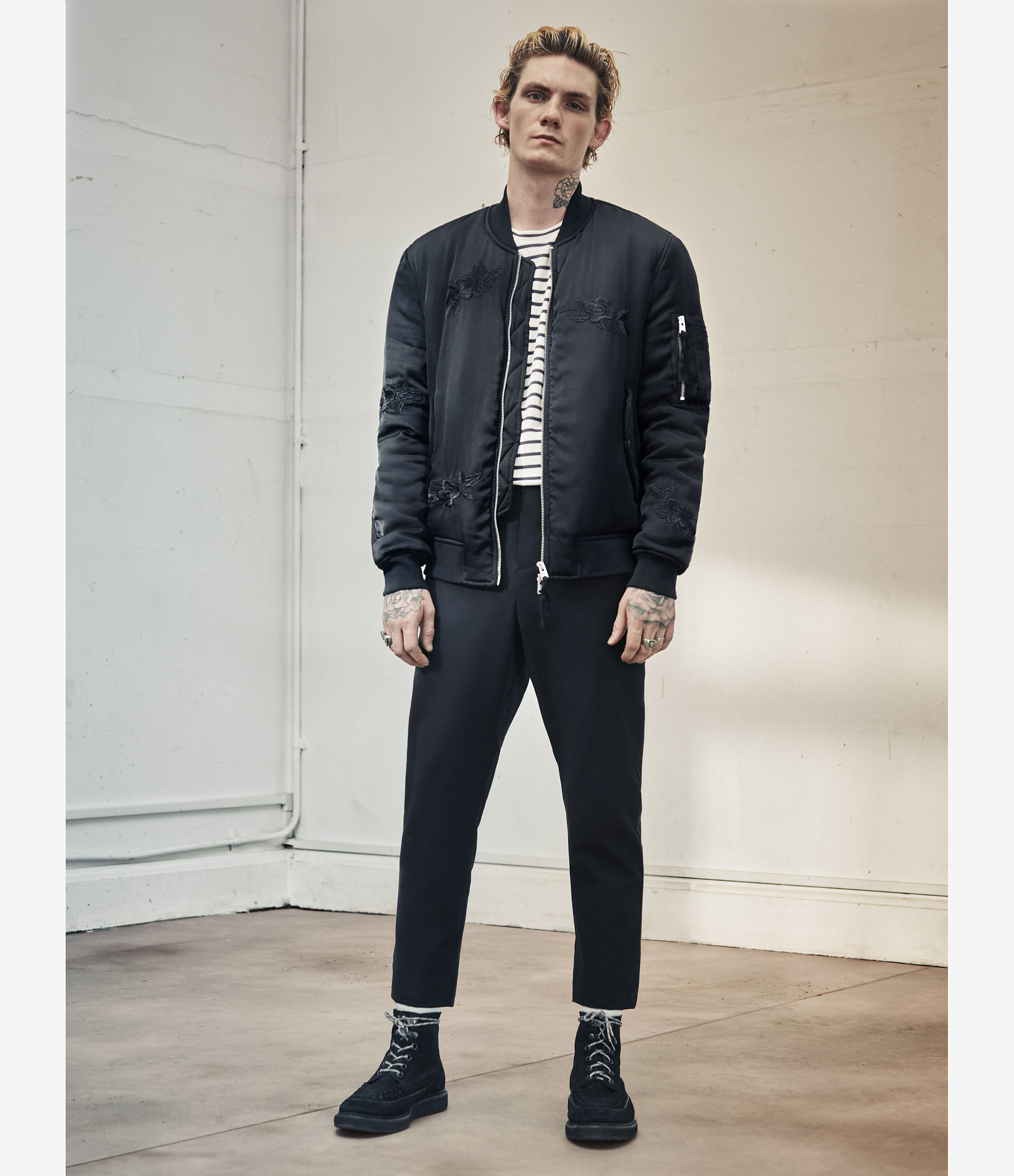