From Ready to Wear to Ready to Buy. 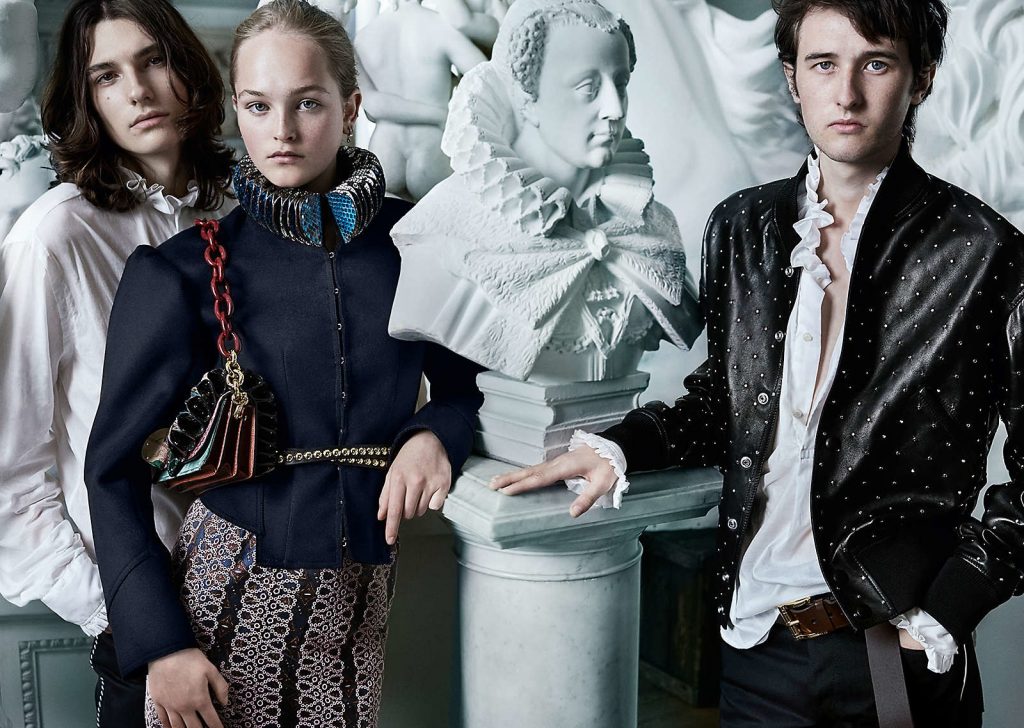 It’s finally happened. The stars have aligned in the forms of the runway and retail calendars. It’s been a long time coming and it’s sparked some serious debate.

This new approach of ‘See Now, Buy  Now’ is actually MAJOR. Change has been afoot this past year with men’s and women’s collections merging and now this, pretty monumental addition to how we consumer our high fashion. The system in place has not altered from its season-ahead cycle for what seems like forever. Until now.

In June, at his London Collections presentation, Henry Holland unveiled his Hacienda-inspired SS17 collection. Attendees could photograph the T-shirt logos and have their purchases delivered by 10am the next day. 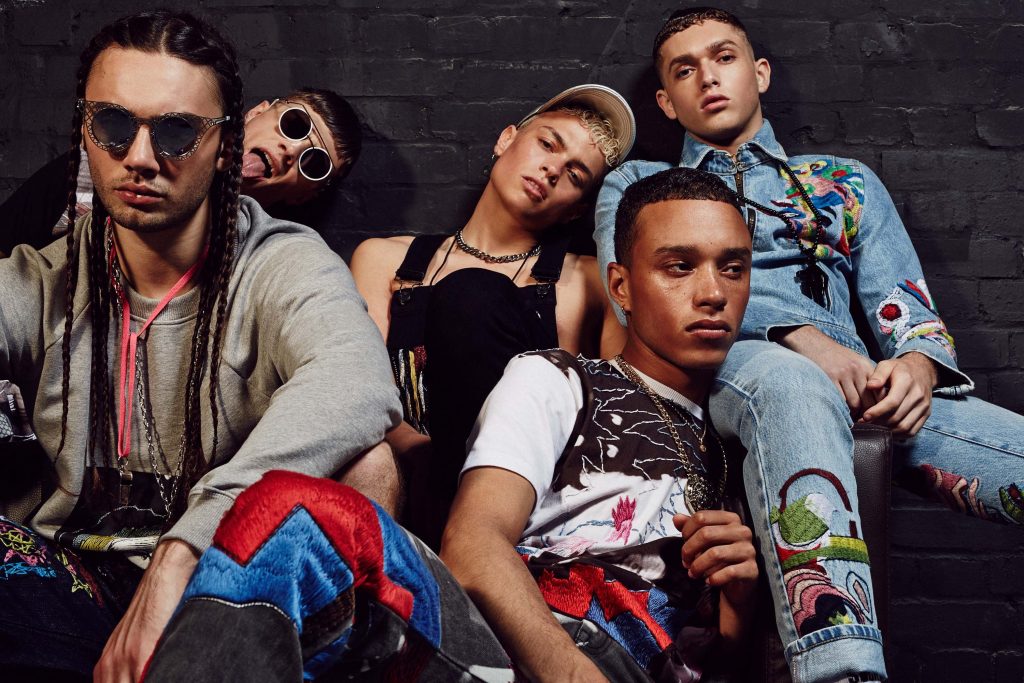 Tom Ford kicked off the runway proceedings in September at NYFW. In fact, the majority of ‘See Now, Buy Now’ adoptees are based stateside right now with only UK-based brands also on board… for now.

Oliver Spencer brought his edit of his January-shown AW16 collection and presented it at LFW SS17 in September. This displayed the streamlining of men’s and women’s calendars and the shoppable catwalk as well as this on-season revolution. 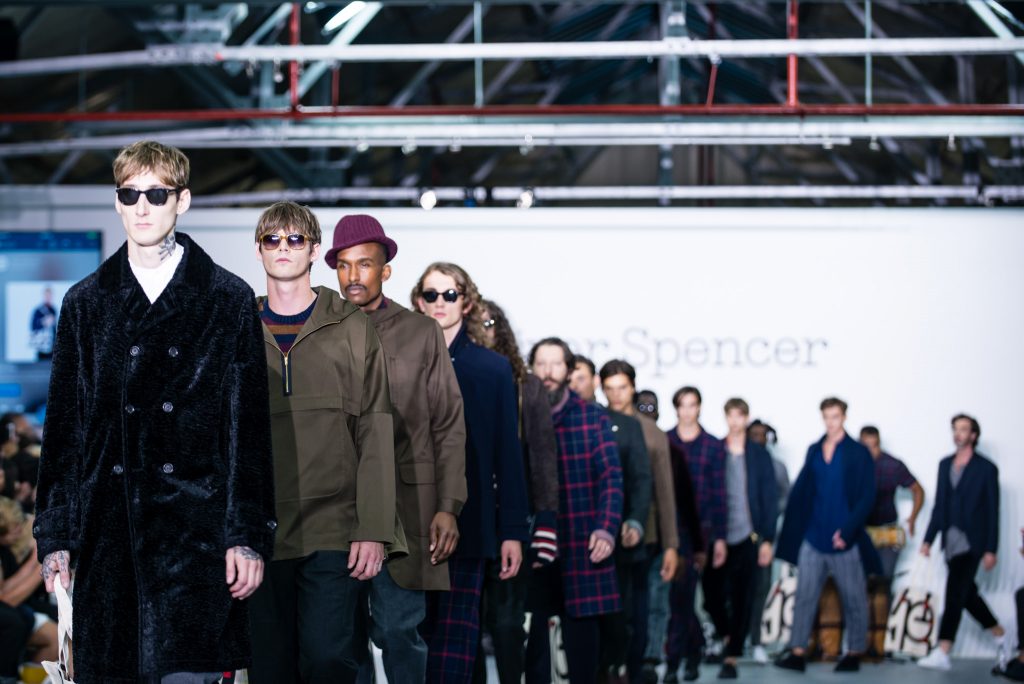 There are also the in-betweeners like Vetements who will be making collections available to buy 1 month after shows. It’s all about closing the gap.

The argument is pretty much this: Does ‘See Now, Buy Now’ disrupt the creative process? Does the loss of buildup between catwalk to store dilute the overall allure? Is this madness? PAUSE thinks not and here’s why:

There are, of course, two sides to every story. The apprehension surrounding this new move is largely based around and the alleged death of couture and the industry’s bending to consumption. But isn’t that the point? This is a consumer driven world and fashion weeks catering to the industry over the customer no longer makes sense. It’s actually surprising the fashion cycle of old has stood its ground for so long. Technology and consumerism has changed every aspect of our lives and fashion, as a pioneering industry in cultural reflection and creative innovation, must also adapt.

There’s no lack of respect to a system that’s been in place for so long. It worked. However, the 6 month cycle has felt tested for some time now. Fast fashion brands interrupted the flow years ago through the rapid appropriation of colours, styles and in the boldest of cases, full-blown copycat syndrome. Off-the-runway designs are replicated immediately by all the high-street heavyweights, which not only dilutes and exploits the creative vision of the original designers, but also throws the prescribed A/W and S/S seasons out of sorts. You can purchase SS17 trends in Zara right now as we slide into winter.

Every aspect of the vehicle has to work in real time. Much much faster. That means there’s pretty much no room for error in communication or timing between suppliers, designers, marketing, photographers, art directors and the rest. That’s a whole load of pressure requiring faultless execution.

In theory, and assuming you’re live streaming or even attending shows, this is a pretty spectacular way to shop!

Ditching the seasons as we know them makes sense for an almost totally connected globalised world. As much as the internet seems to keep the world in the same timezone, there’s still the matter of hemispheres. Unlike most aspects of the constantly changing world, they’re obviously here to stay. The ‘seasonless’ future seems like an easy fix for countries falling a season behind and really, when you think about it, one that should have been put in place about 5 years ago.

6 months is really a long time. While maybe, back in the day, this countdown from first runway preview to purchase point created buzz and hype, these days we haven’t got the time! Seriously, the hype is lost and the collections are forgotten 6 months later. Well, forgotten or already copied on the high street.

Speed, while a negative factor in terms of pressure levels, can actually be perceived as a serious bonus. Not so much for the selling and buying but definitely for the post-production creative. Delivering campaign concepts and new marketing strategies is now all about spontaneity and instinct, two great tenets of natural creativity. 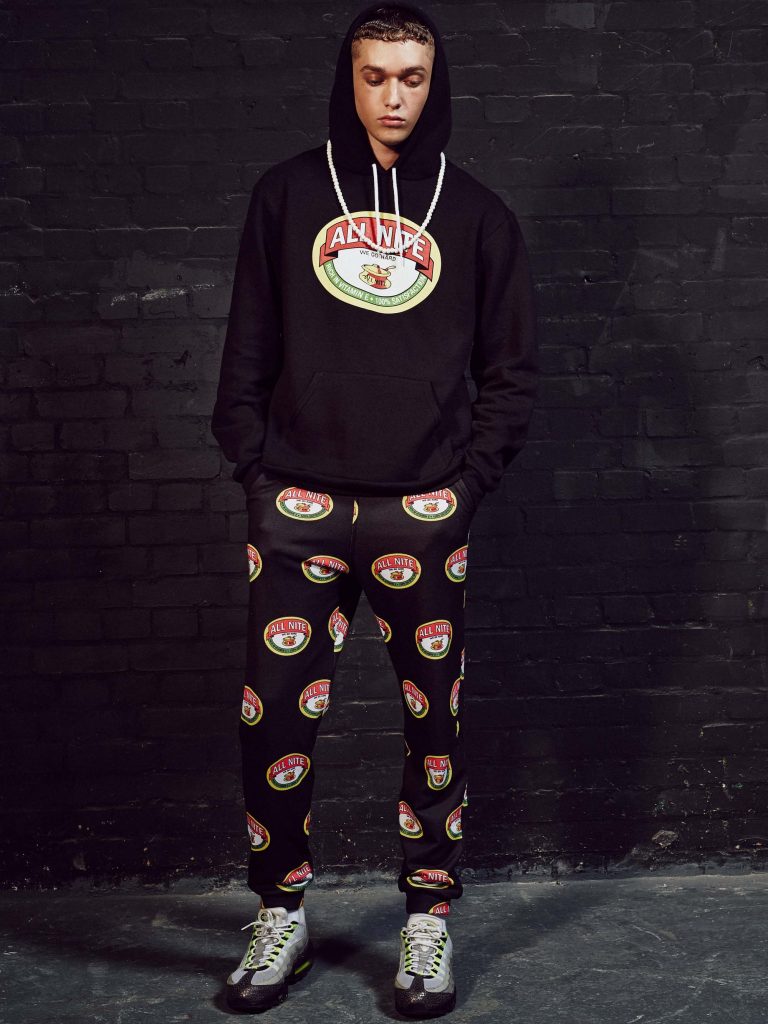 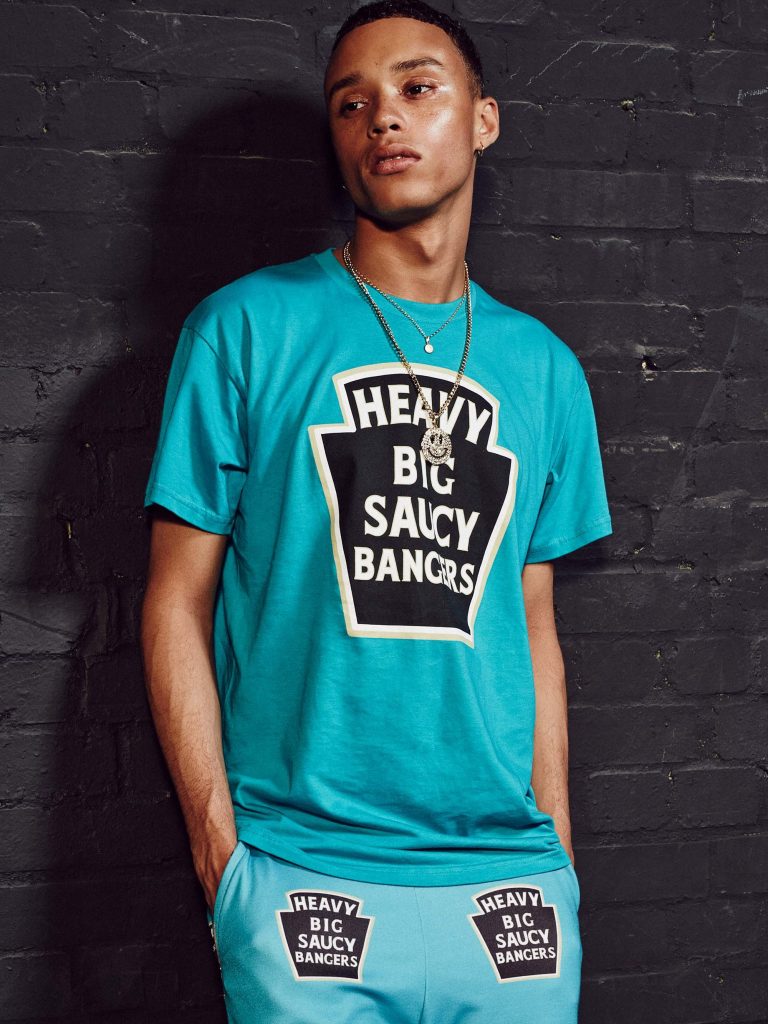 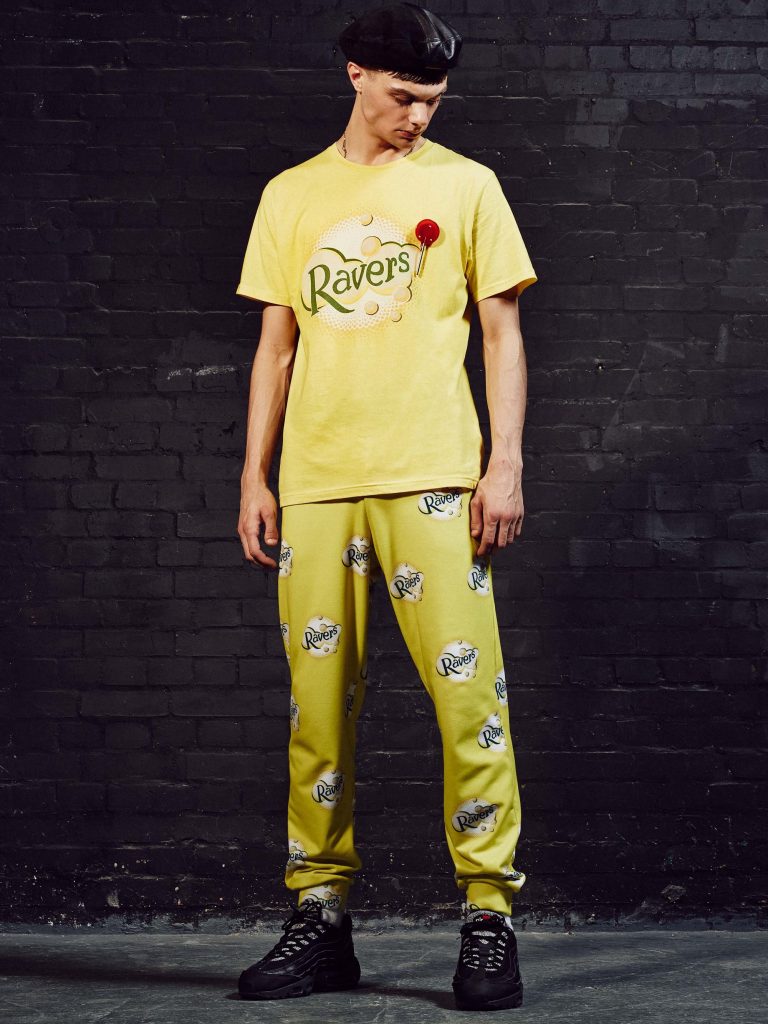 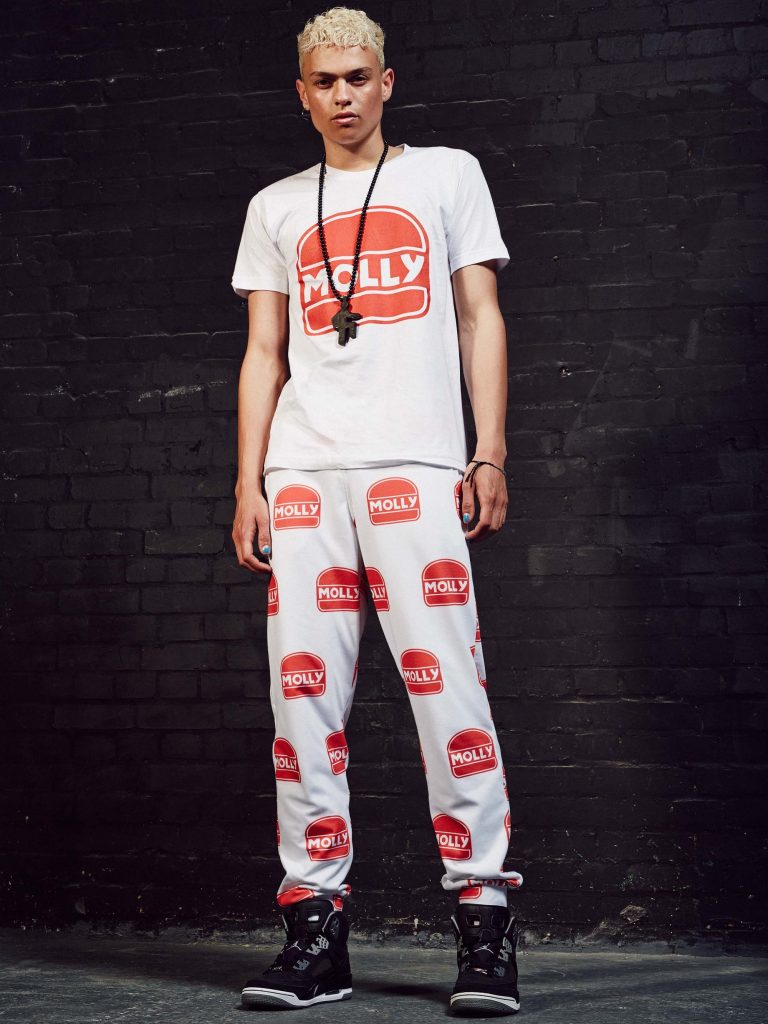 The Dawn of a New Era?

So the main issue is that not everyone’s feeling so flexible. Major fashion houses are sticking to the historical, traditional cycle and being pretty stubborn about it.

Until the system is streamlined, it’s a bit redundant. We’re now left with some in-season collections, some one season ahead along with some men’s/women’s combined shows and some still separated sexes. Basically, it’s all in flux and while the progression is there in mentality and technology, until everyone’s follows the same system, it’s gonna be a bit messy and confusing.

The best things come to those who wait, so let’s see how this all pans out. In any case, change is always exciting and this has been a shake-up much anticipated. 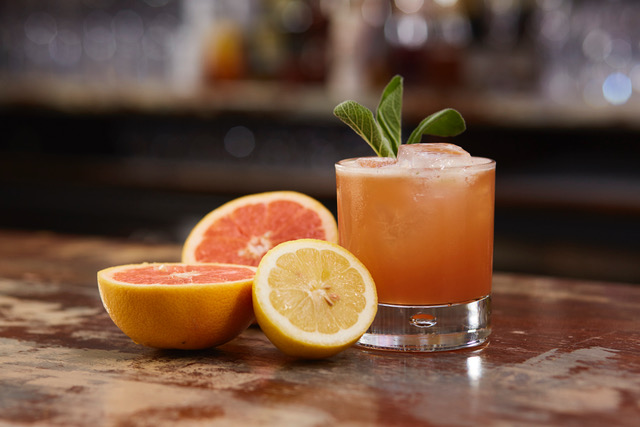