Caught In The Rain, Broken In The Stardust. 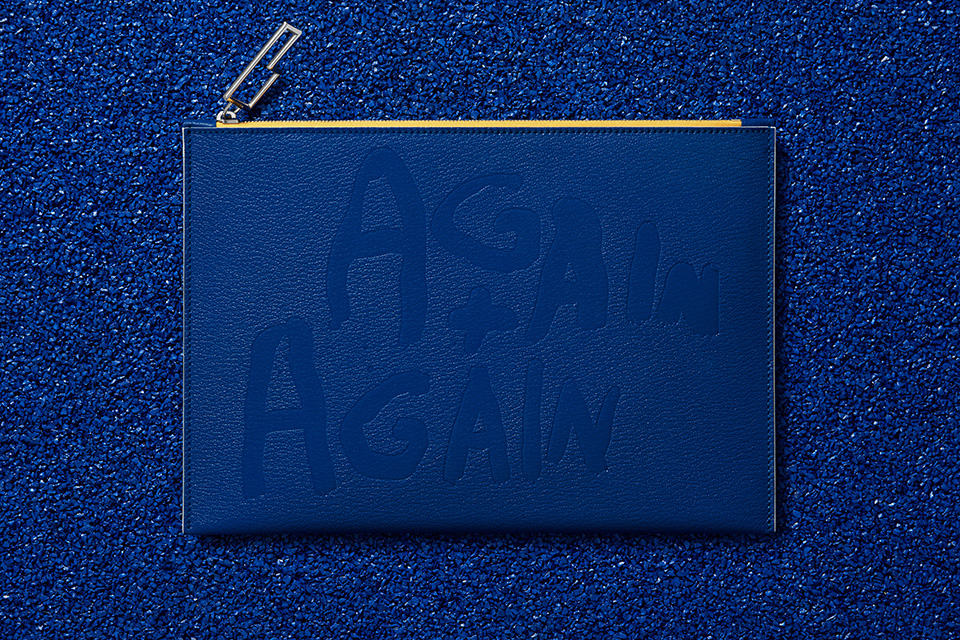 Acne Studios have teamed up with artist Jack Pierson to release a highly limited edition collection of small leather pouches. The pouches, available in 5 different colours, feature different artworks from Pierson’s 1994 exhibition “Caught In The Rain Broken In The Stardust”. The black pouch reads “Here’s Your Money”, the blue read “Again + Again”, the red reads “Alone + Beautiful”, the dark grey reads “Dreams” and the white reads “End less”. Each pouch is embossed and has a metal zipper pull.

The pouches also come with a second addition of the original exhibition, numbered and signed by Pierson himself. 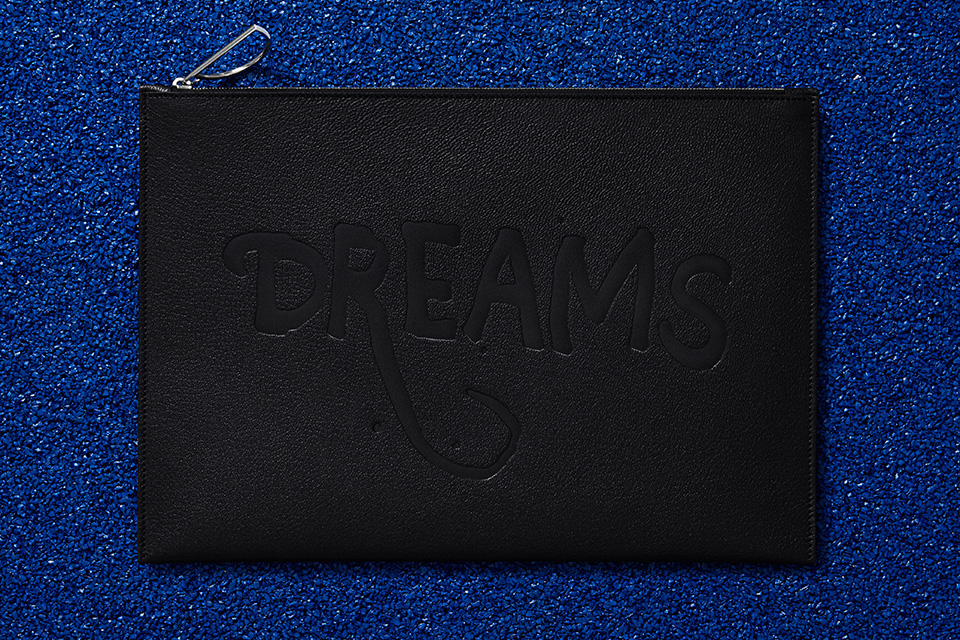 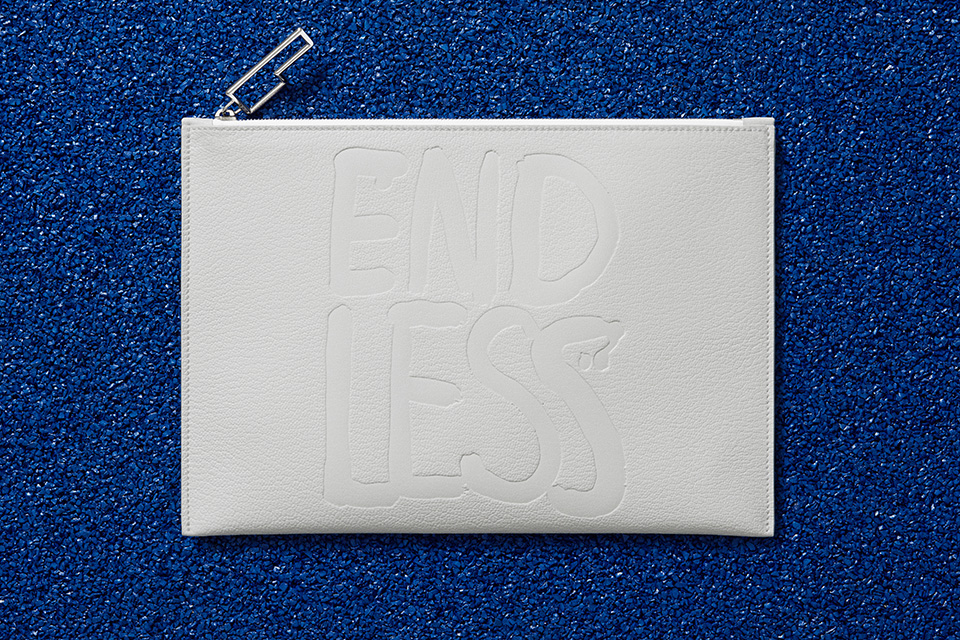 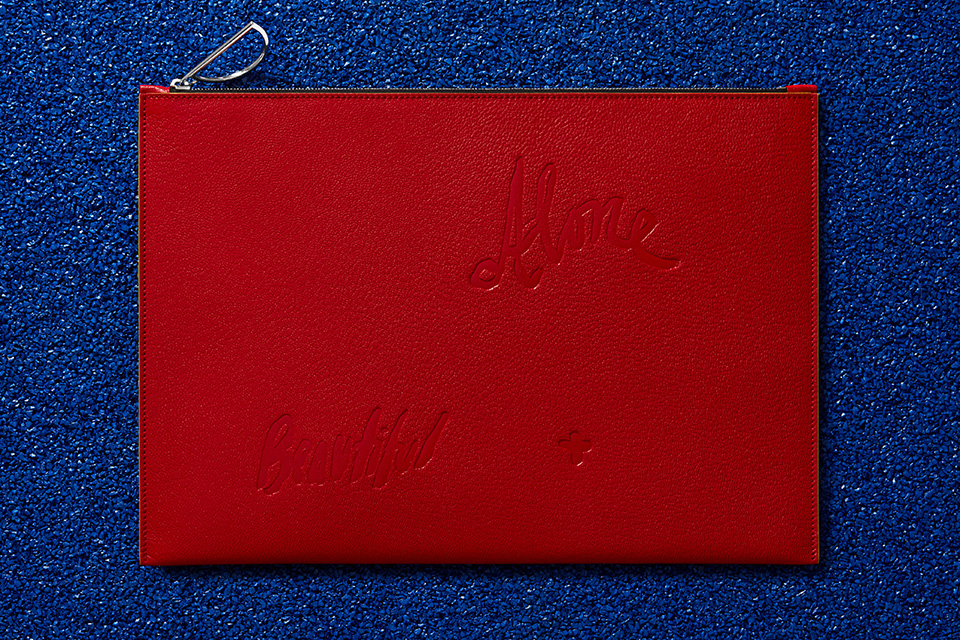 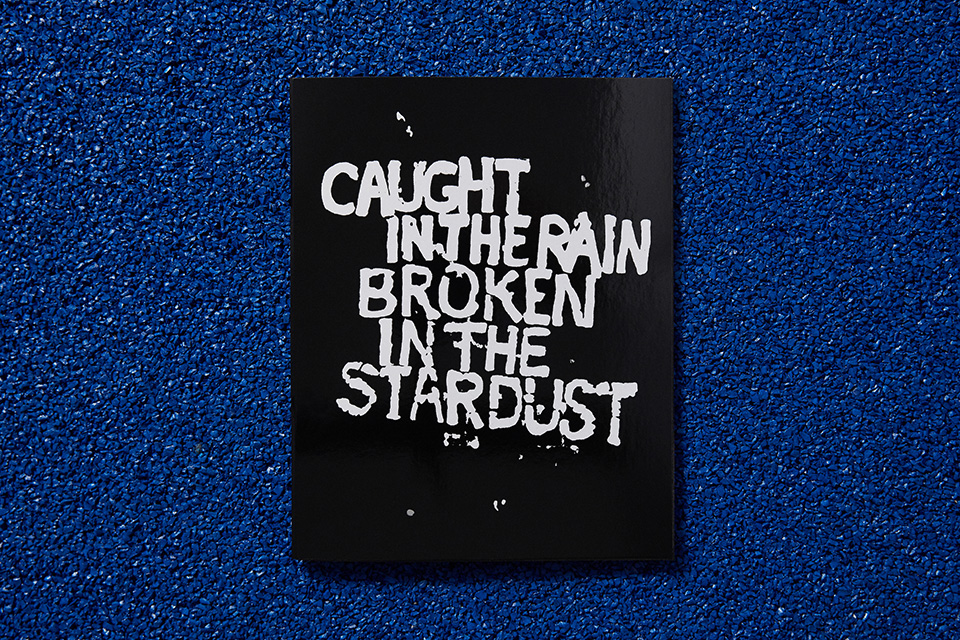 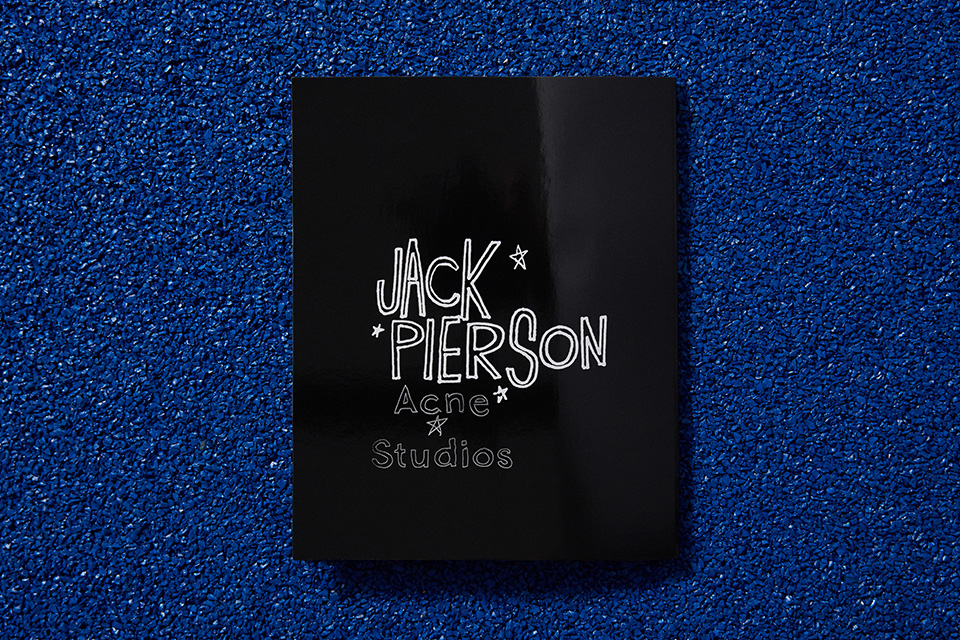 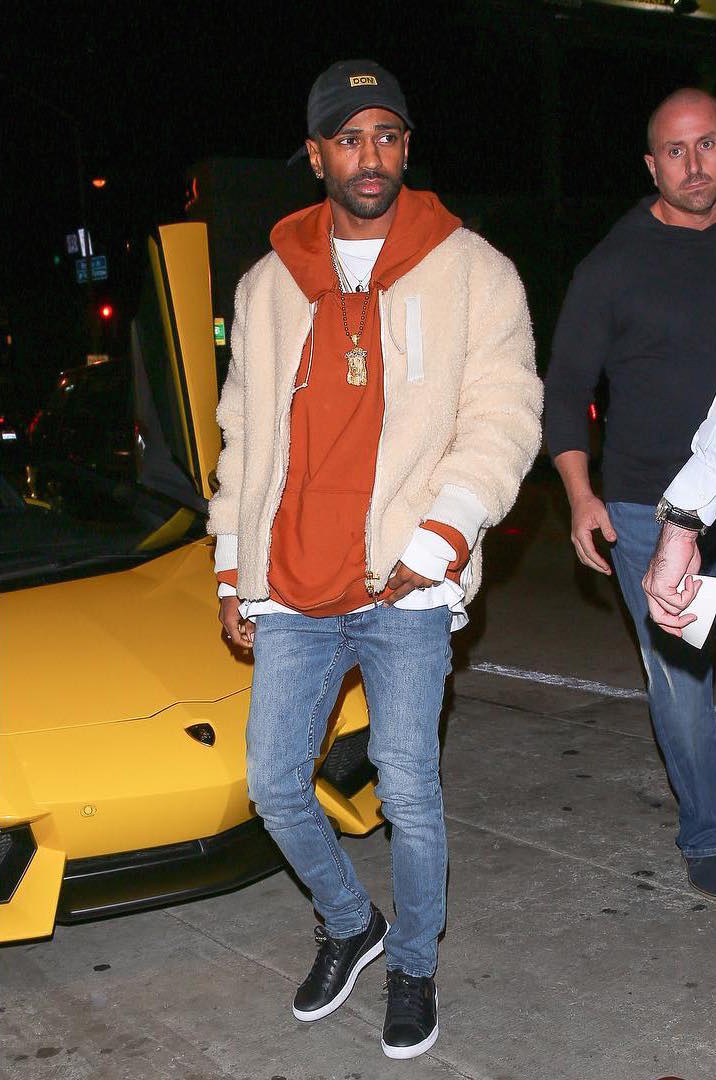