Fashion in Grime has changed from casual Nike jumpers and tracksuit bottoms to Grime MC’s like Section Boyz wearing BAPE and Skepta walking in the Nazir Mazhar Spring/Summer 2015 fashion show, but some pieces have stayed and become fashion staples within the scene. 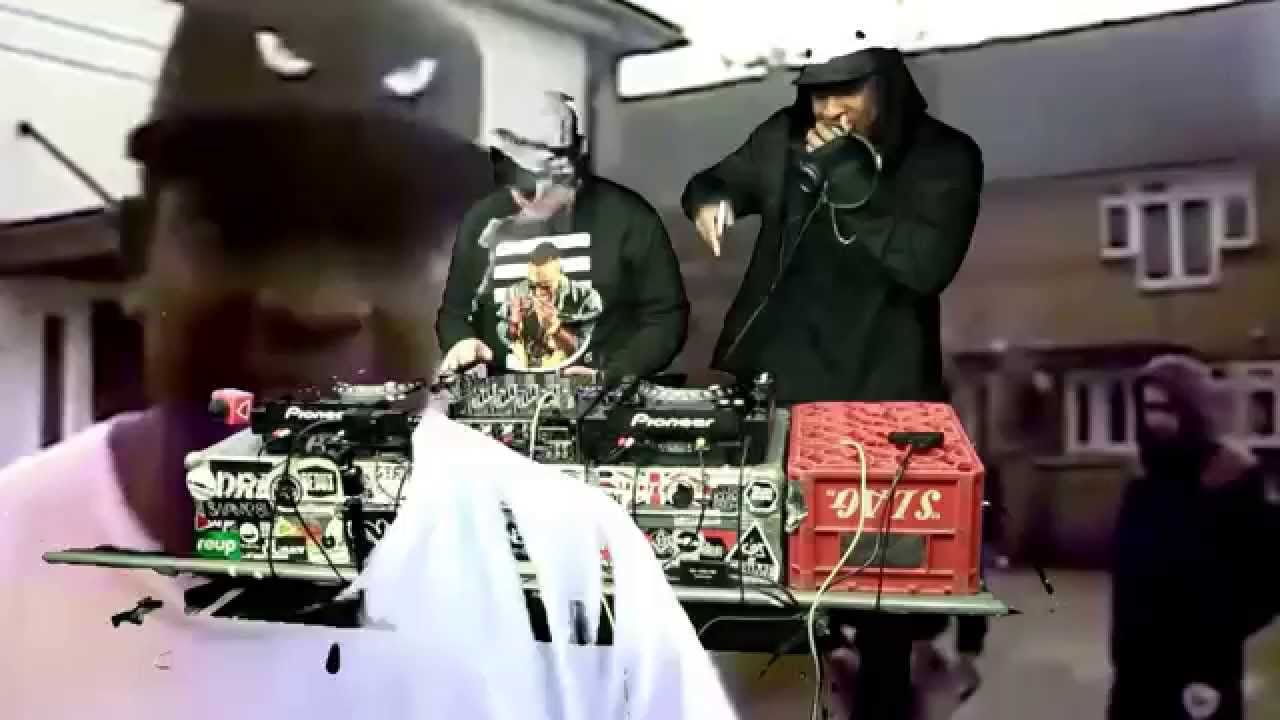 That’s Not Me – Skepta ft JME

First seen in Lord Of The Mics clashes back in 2006, the New Era cap was a classic, especially the 59Fifty which featured the “NY” branding on the front of the cap. Fast forward to 2014 and New Era caps can still be seen in the video for ‘That’s Not Me’ by Skepta ft JME; Skepta fans will also recognise the cap from the single cover of his song ‘Shutdown’. 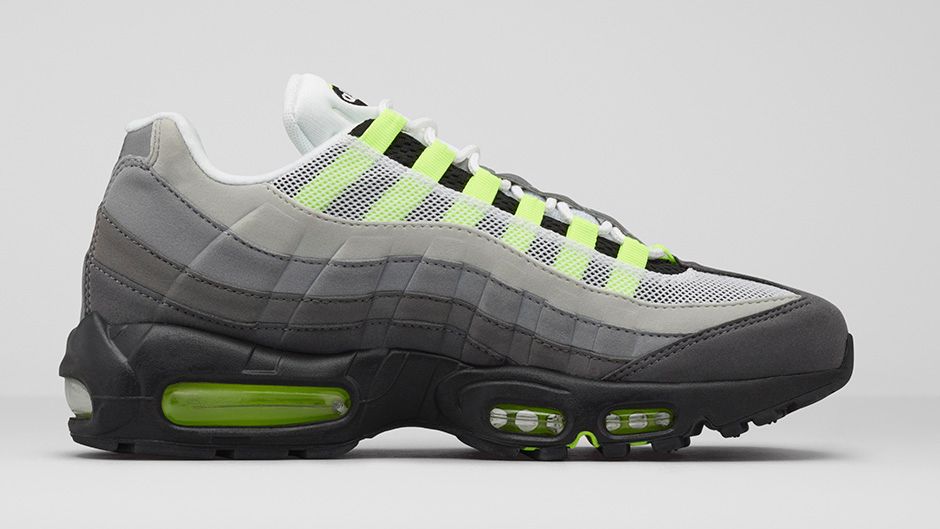 Back in the day, 95’s were called 110’s because of their price, £110. ‘Air Max – The Uniform’, a Grime documentary, delves into why the Air Max is so popular within the grime scene, interviewing both those new, Novelist, and old to the Grime scene, Logan Sama. 95’s became popular with Grime MC’s and their crews because they were comfortable and practical for the street life of these Londoners. 95’s, particularly this colour way, are still worn today, with Skepta declaring his love for the shoe. 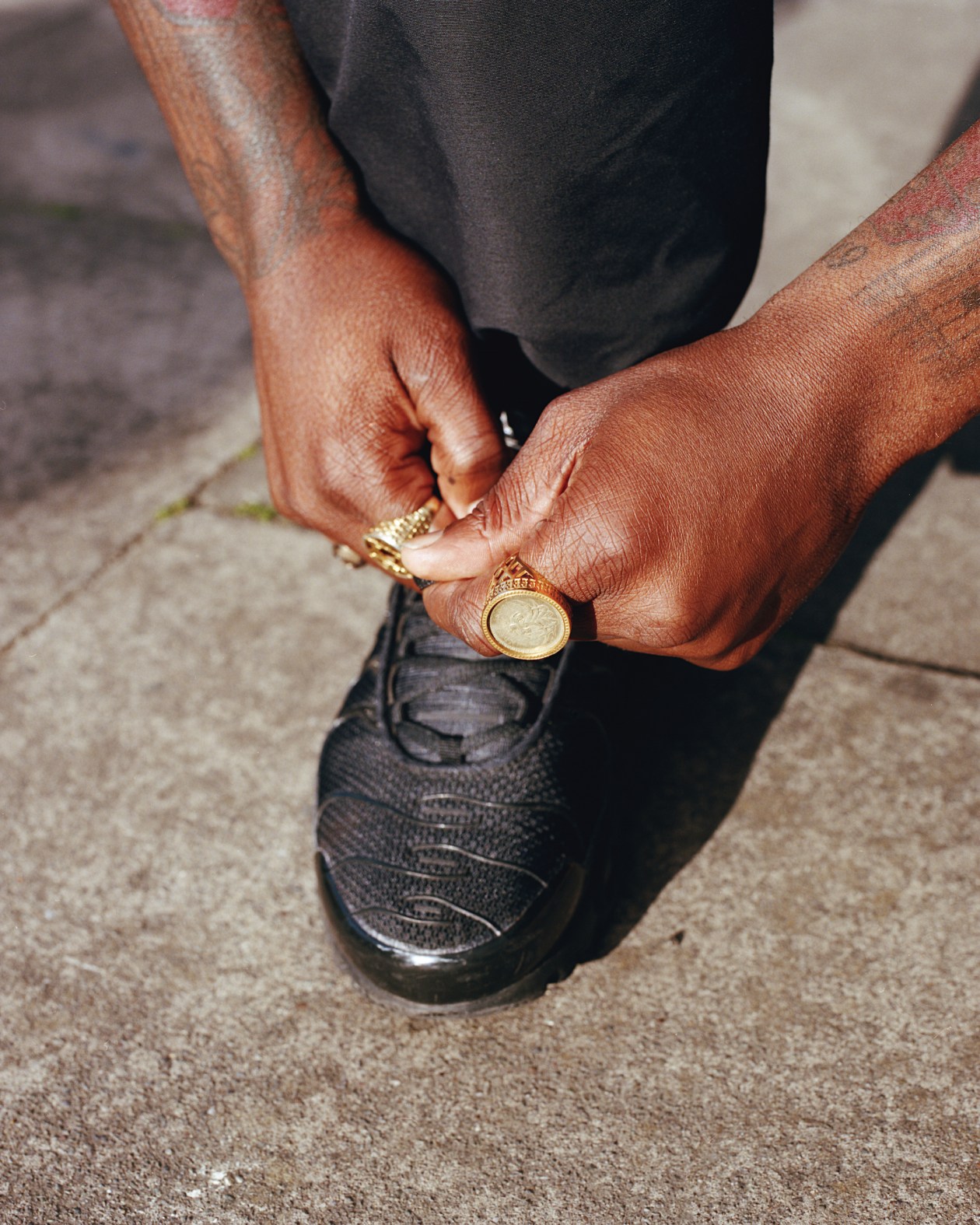 As worn by Skepta above for his Fader Magazine cover, TN’s were a step above the 95, nicknamed 125’s because of their higher price, £125. They used to show a higher status on the streets due to this and although they’re still worn in the scene, designer brands such as BAPE are more likely to show higher status in 2016. 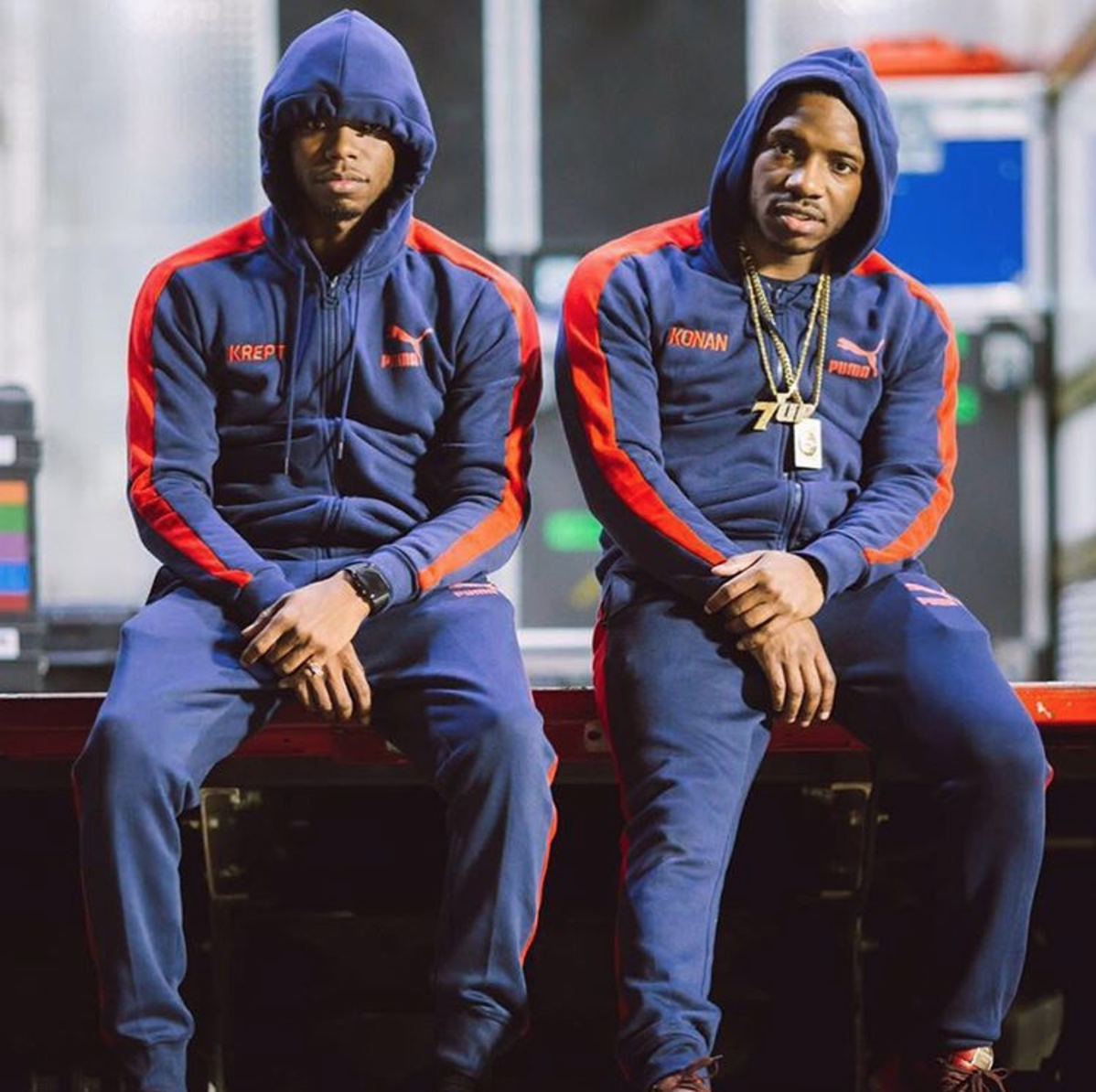 The tracksuit is one of the most notorious outfits worn by Grime rappers throughout the time the genre and scene has existed. Stormzy is known for his love of an Adidas tracksuit, sporting many different matching sets throughout his short time on the scene, such as the red tracksuit in the video for ‘Shut Up’. Krept and Konan are also big fans of tracksuits wearing mainly ones from PUMA and even having their own personalised PUMA tracksuits with their names on the front and ‘PLAY DIRTY’ on the back. 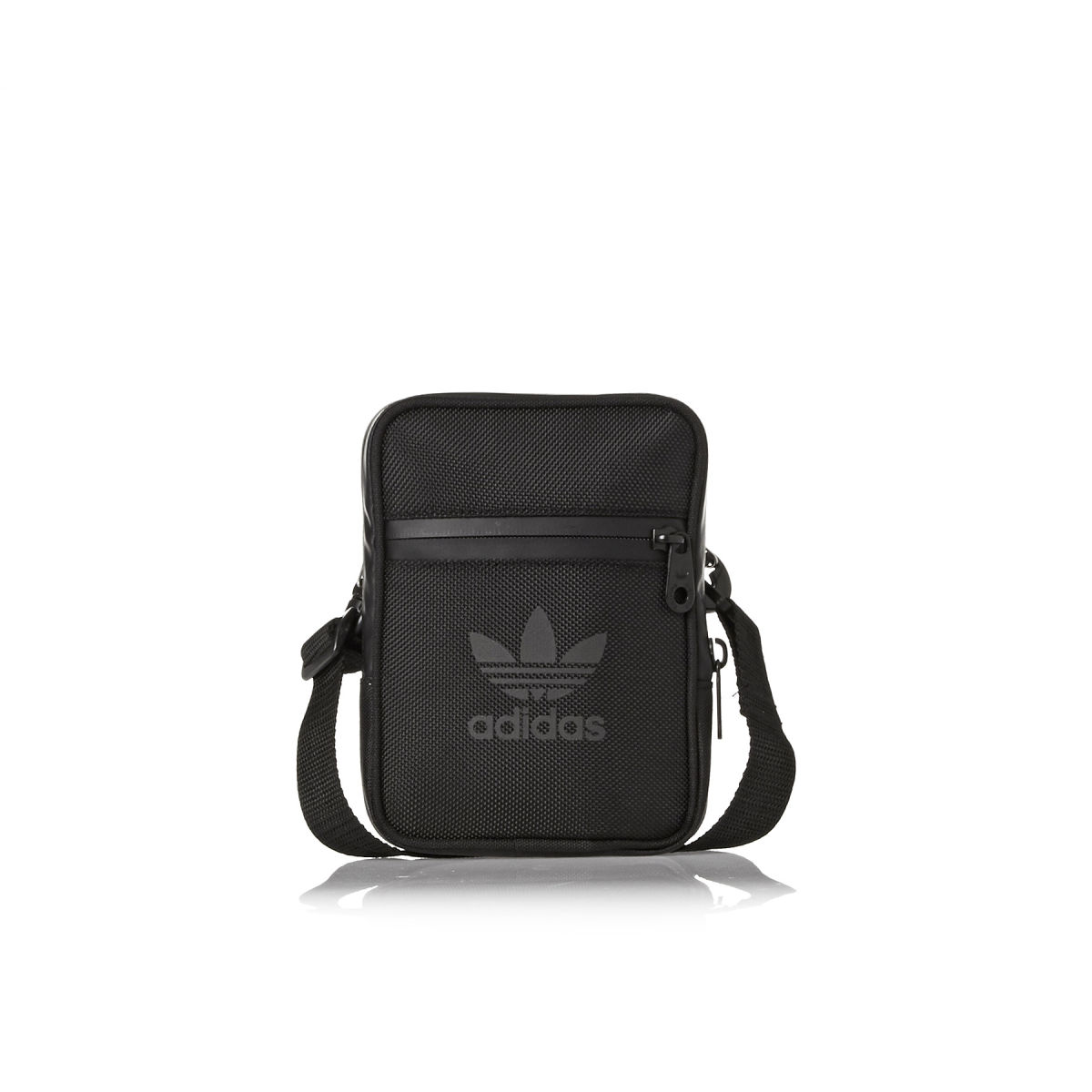 The small bag, tracksuit and Air Max trainer combination has long existed within the Grime scene and it most notably scene being worn by those ‘on road’, on the streets of London. Another essential due to its practicality – small enough to fit just everything you need in it and not too big that it’ll get in the way during the day.

All of these trends are Grime staples that have continued to exist within the scene and will continue to exist, mainly due to  the comfortability and durability of the clothing. More high end and designer brands are coming into the scene with Yungen wearing Gucci and Fekky sporting Alexander McQueen, but sportswear such as tracksuits and trainers will always represent the roots and the sound of Grime. 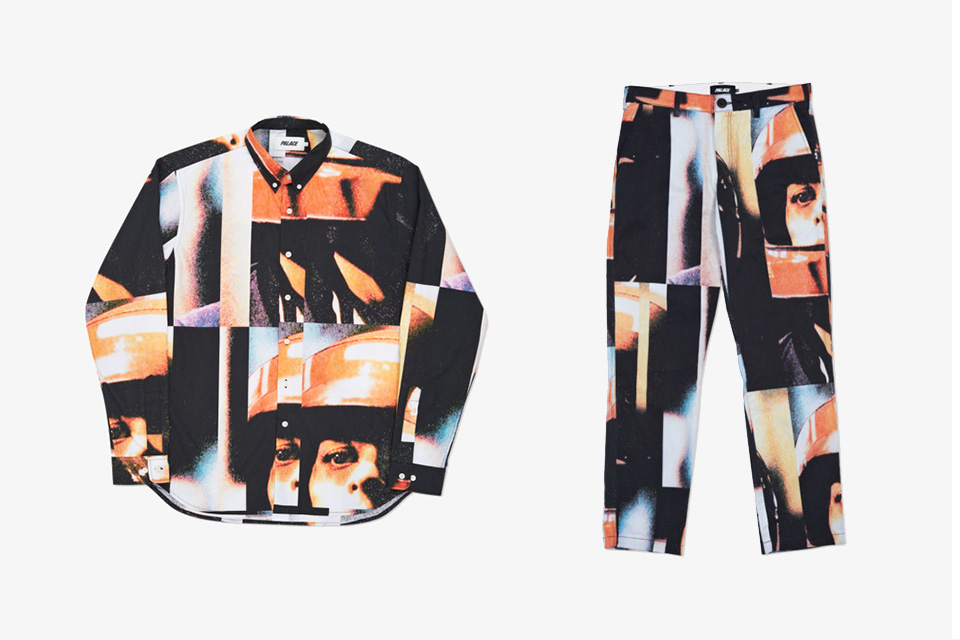