Check Out The PUMA x The Weeknd SS17 Collab

PUMA introduce their ‘Run The Streets’ campaign featuring the one and only Weeknd. 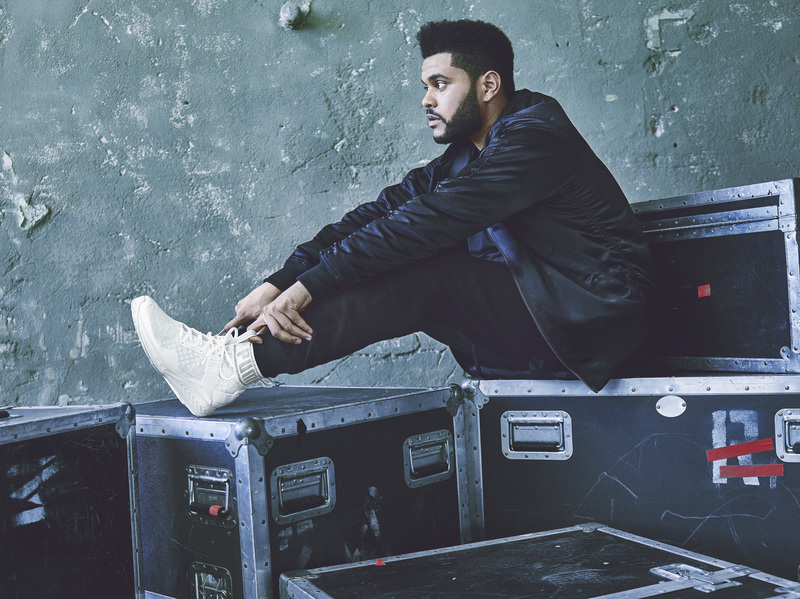 Global sports brand PUMA are coming at Spring/ Summer 2017 with force, introducing their new ‘Run The Streets’ campaign featuring PUMA’s creative collaborator and the renowned artist Abel Tesfaye, better known as The Weeknd. Combining performance and style, PUMA has named their new line ‘sportstyle’, a platform which brings streetwear fashion and technologically influenced products for an audience who embrace the street life movement.

PUMA will be bringing out a new design of the IGNITE evoKNIT which follows the ‘sportstyle’ idea that they have. The shoe will launch in two colorways; white and burnt olive-forest night.

The campaign was shot in LA and Toronto by photographer Mark Seliger and it’ll be released in stores and on digital channels from this month.

Take a look at the ‘Run The Streets’ Spring/ Summer campaign below. 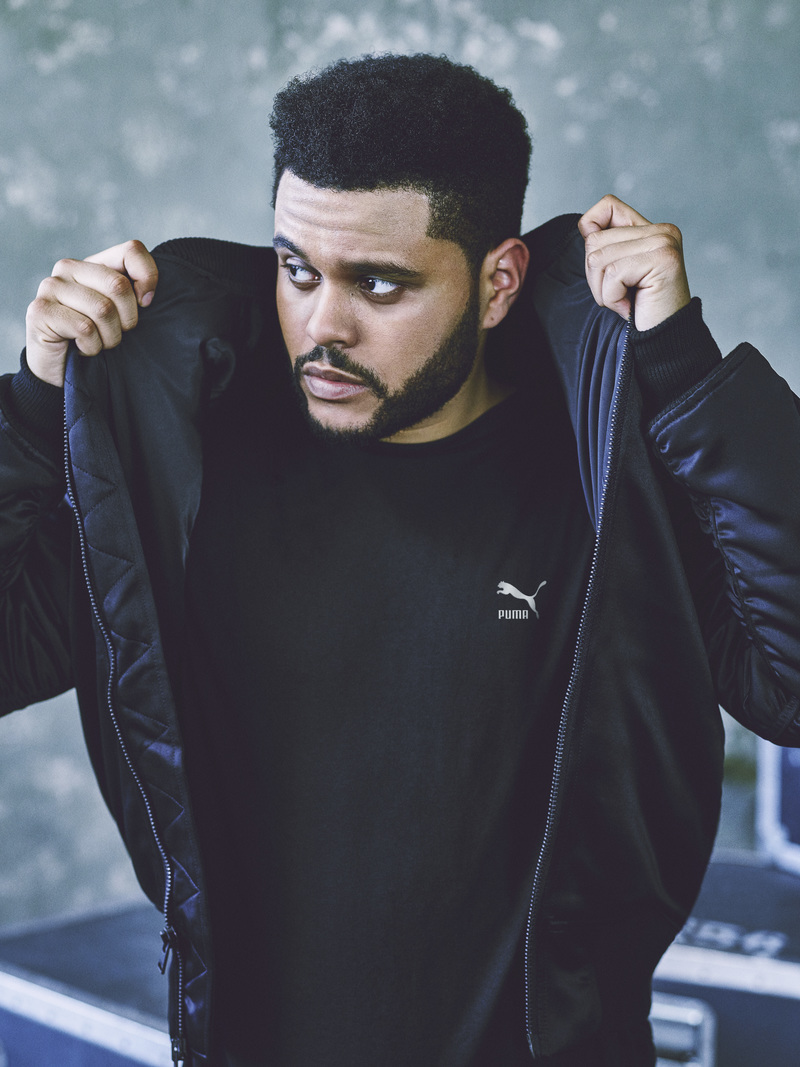 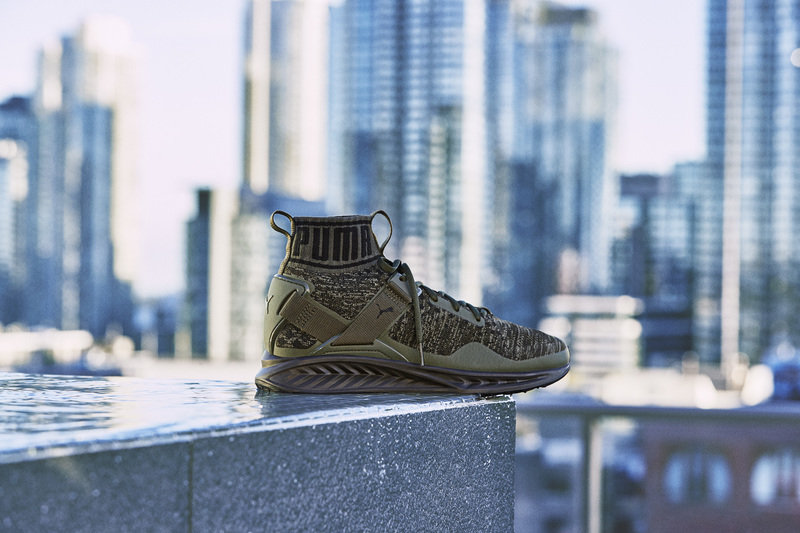 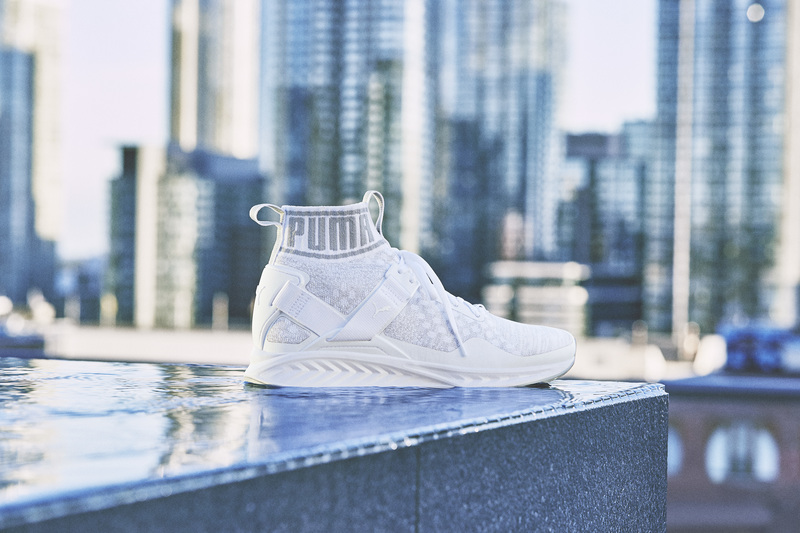 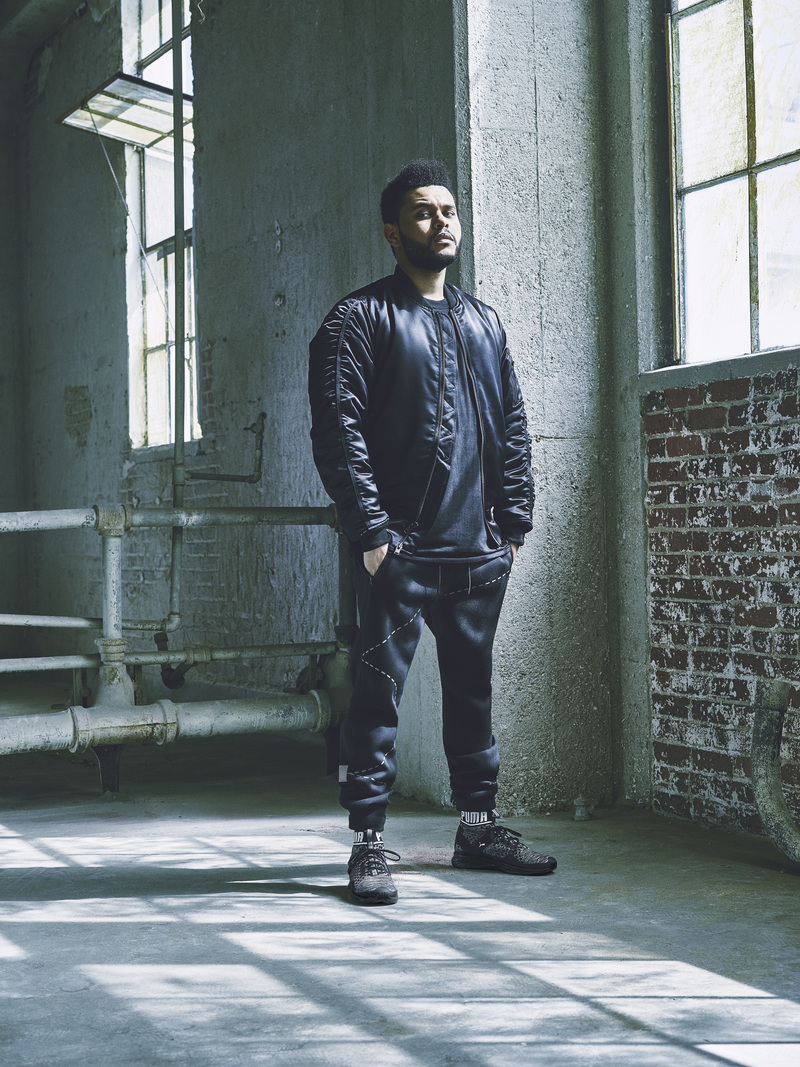 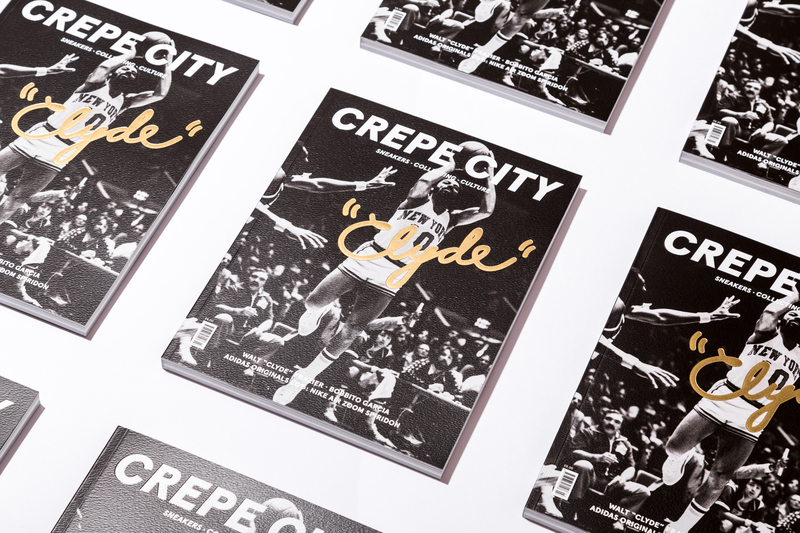