Will. I. Am Releases a Wireless Headphone

Kendell Jenner and Naomi Campbell have taken part in the campaign alongside Will. I. Am- see images below.

The headphones will retail for $229.95 USD and are released today. Shop your headphones at Select Apple stores and apple.com as well as Farfetch, Browns and others.

Take a look below. 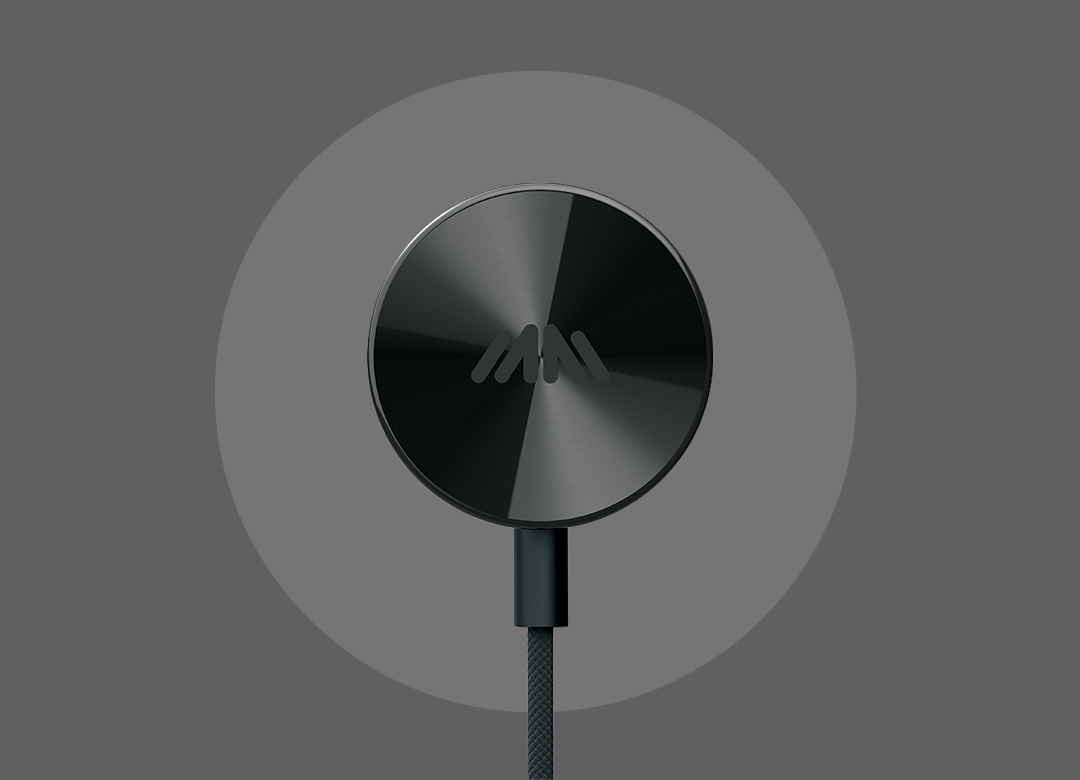 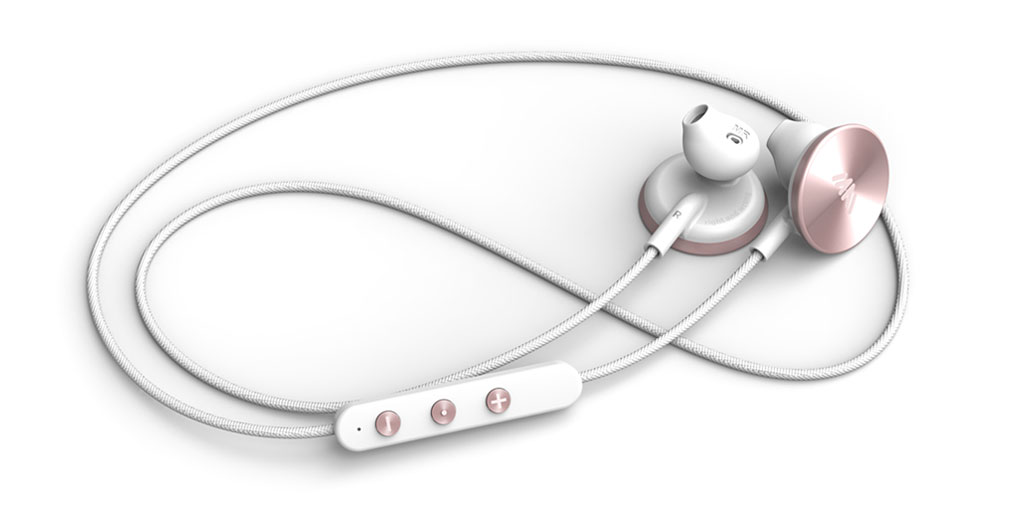 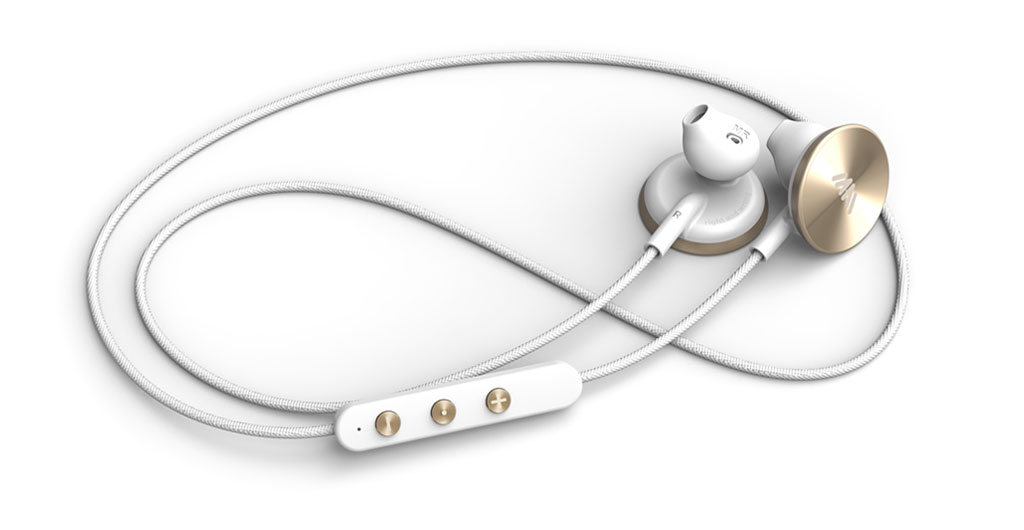 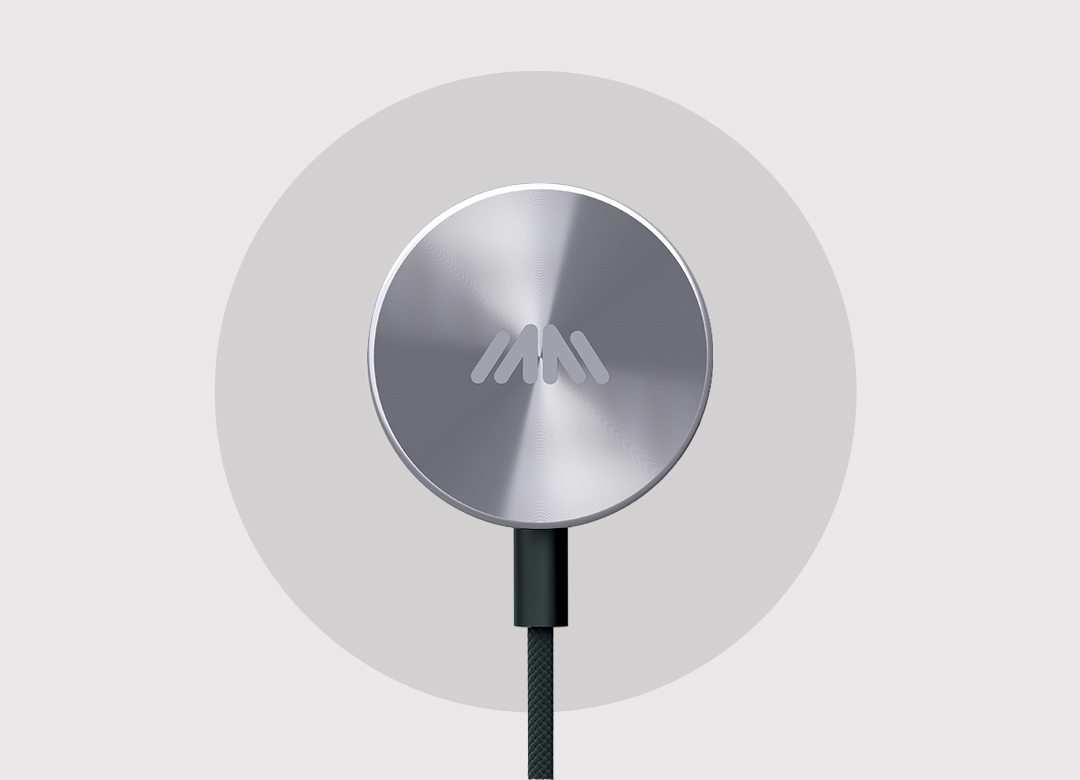 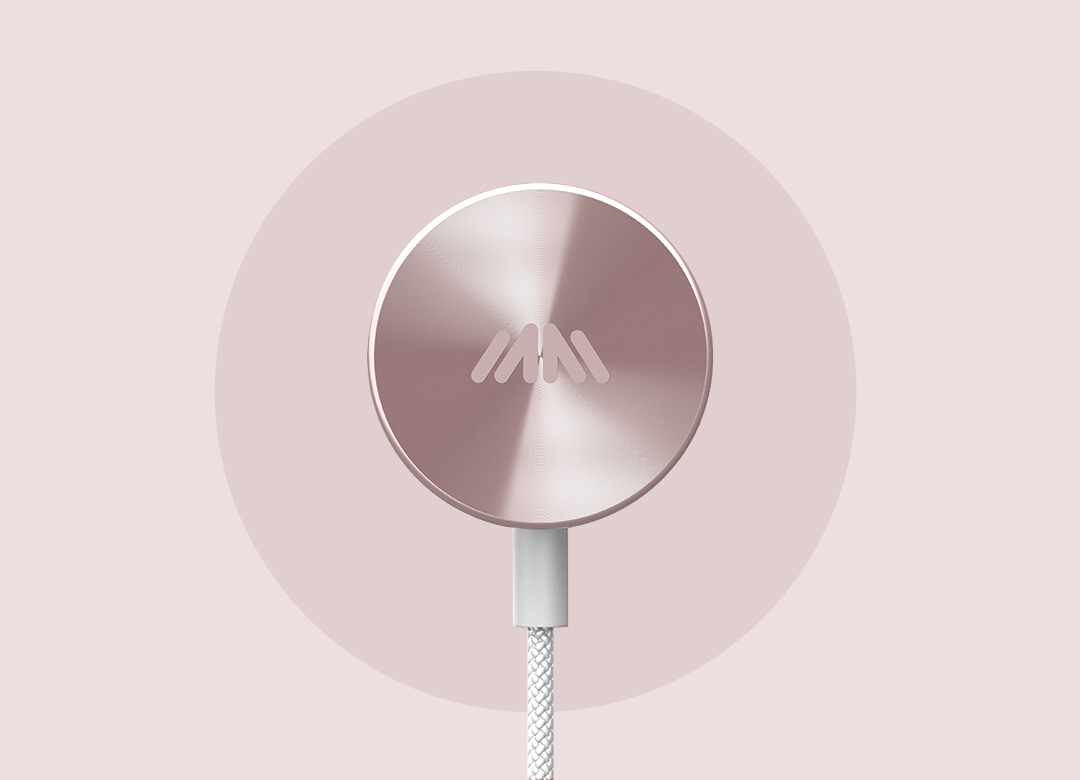 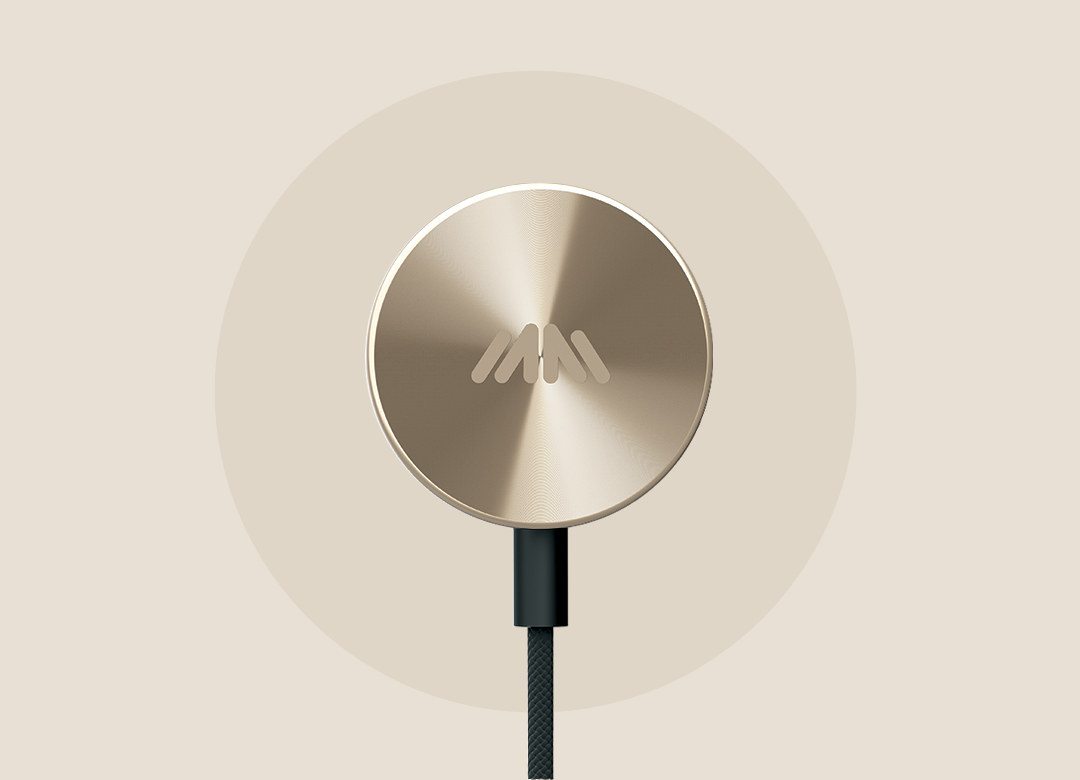 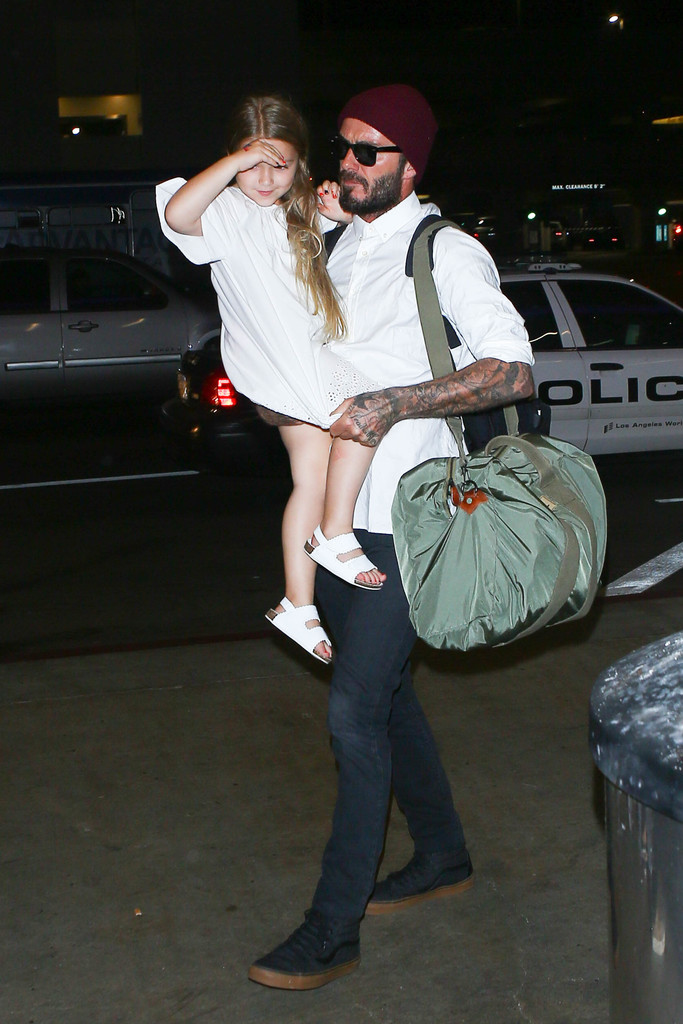