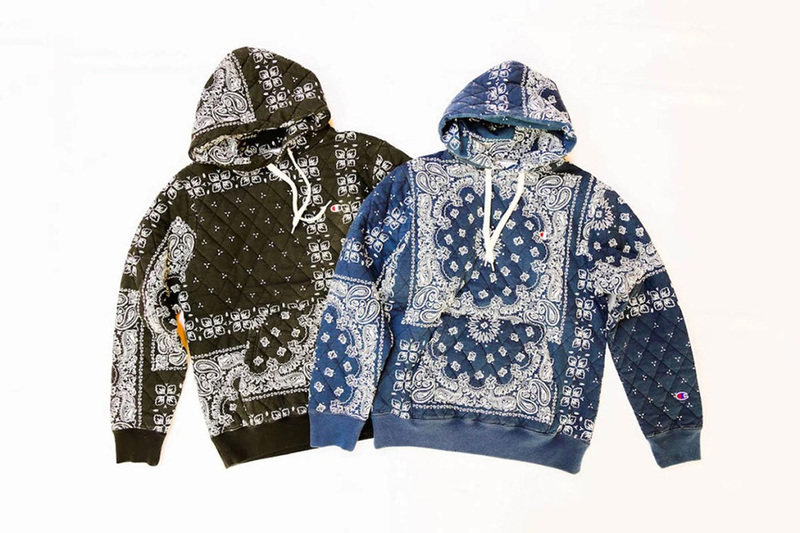 There’s no doubt that 2016 has seen the biggest revival of ’90s sportswear fashion brands, from Reebok and Ellesse to FILA and Champion, and it’s the latter that has most recently revealed a new collection for 2017, inspired by bandana patterns.

The new collection includes crewnecks, quilted and sherpa-lined hoodies, tote bags and a variety of caps, all featuring the bandana print in either navy or black.

The release is exclusive to Japan is set to drop on 2nd January. For more information on the new Champion bandana-inspired collection for 2017 head to Champion’s official site. 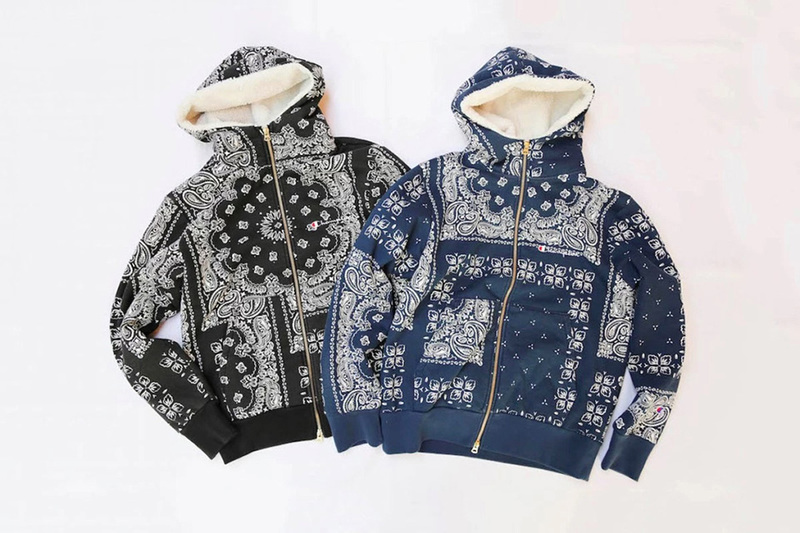 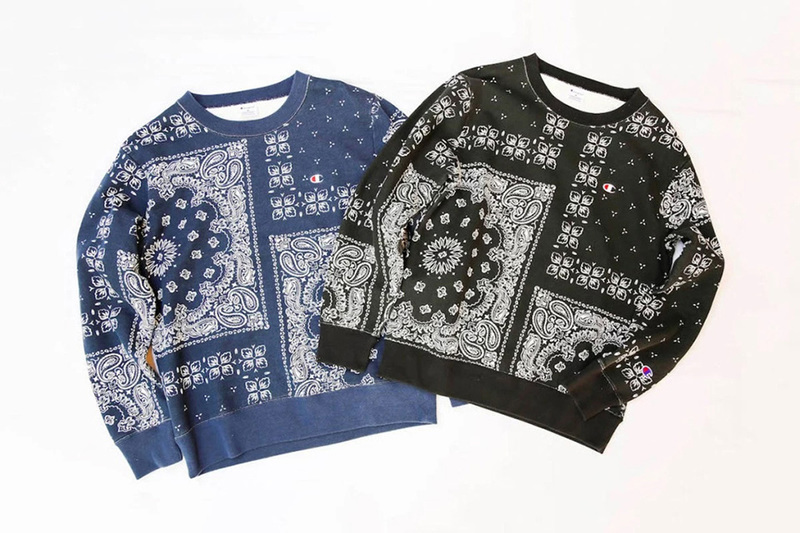 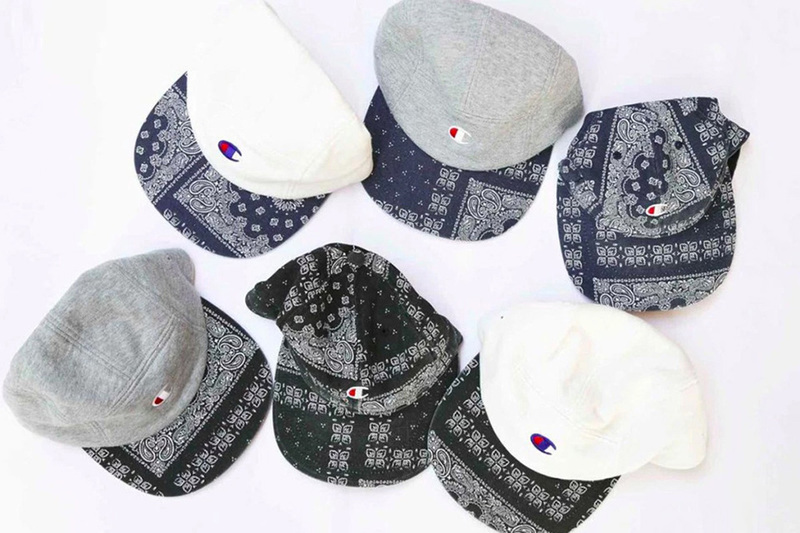 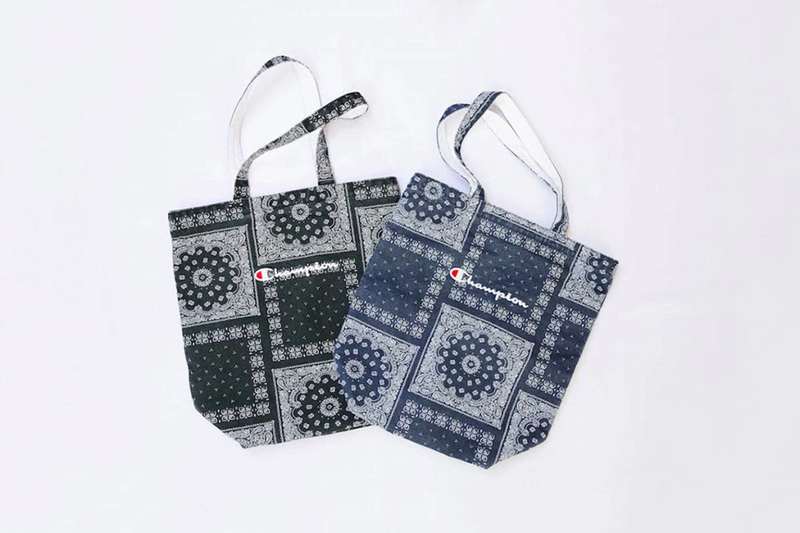 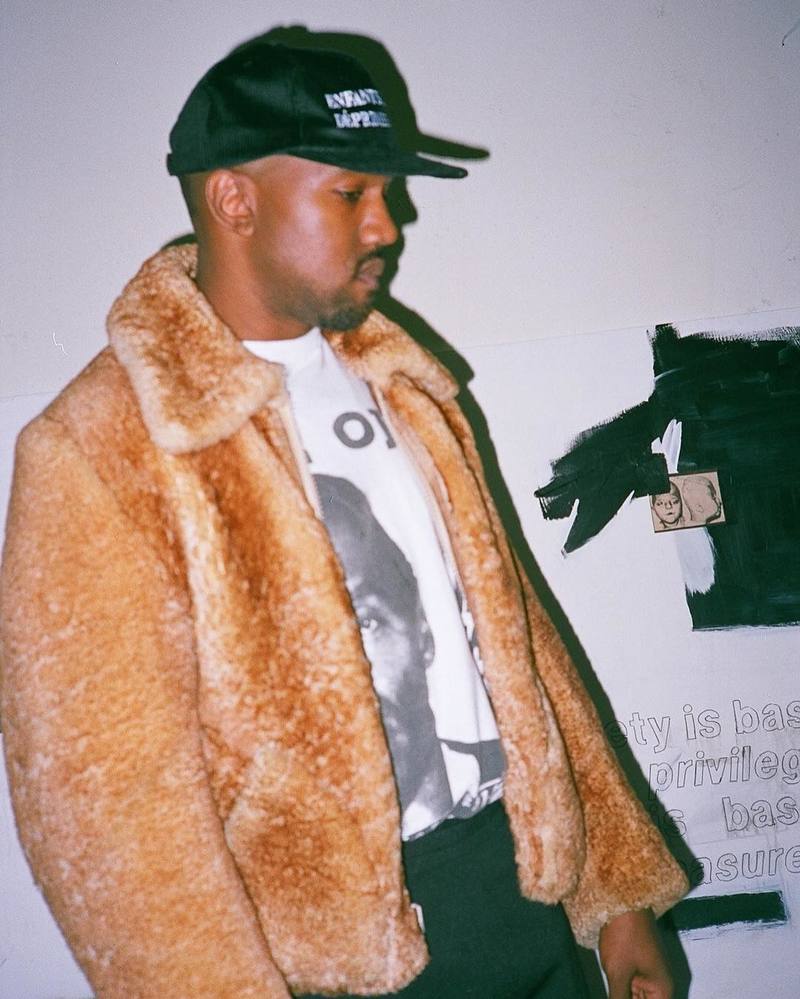