Whether it is hand-sewing patches into haute couture garments, behind the scenes videos from fashion shows or providing a closer look into a designer’s life, fashion documentaries tend to be very alluring and have always caught attention of many fashion-conscious people. Today, we listed our top 10 picks of fashion documentaries we think you should know. In no particular order:

1 &2: Alexander McQueen documentaries: McQueen and I, The Ripper

At the beginning of February, it has been announced that another Alexander McQueen film was in the works. This is the third film about the late designer. The first TV movie released in 2011 was called ”McQueen and I” and it explored the relationship between the designer and his muse, Isabella Blow. ”The Ripper,” another McQueen biopic, is set for Spring 2017. This film will star a British actor Jack O’Connell who will try to bring the tragic story of the excellent designer to life. Now, the third film about McQueen is going to be directed by Ian Bonhote. The director said: ”I moved to London from Paris in the 90s much in part because of McQueen. His sense of style became synonymous with the city’s raw energy and edginess, and I know of no other contemporary designer to ignite such an immediate visceral response from an audience — it was so exhilarating!”

Before Instagram, Snapchat and fashion bloggers, there was Bill Cunningham, one of the most famous (if not the most famous) streetwear photographers off all time. It is important to note that the documentary is about the photographer’s work and it only briefly touches on his personal life, however, the viewers can see the joy photography brought him. After years of cycling the streets of New York in his signature blue coat, the photographer died in June 2016, aged 87.

Long before John Galliano shocked the world and made headlines due to his racist remarks and anti-Semitic outbursts, a document was made in 2006 about the designer’s upbringing in Gibraltar, his early days at Central Saint Martins in London, how Andre Leon Talley helped him create his 1994 collection, how punk influences his work and his radical reinvention of the fashion house of Dior.

5: The Story of Skinhead with Don Letts

In this documentary, director and DJ, Don Letts, takes a closer look at a very provocative British subculture of the 60’s – the skinhead subculture. This subculture originated among working class youth in London and it later spread to other parts of the UK. Don talks about a cultural collision between these youngsters and their Jamaican counterparts in British inner cities. Music and reggae as well as punk-inspired fashion style is also examined.

Fashion Victim: The Killing of Gianni Versace is centred around the murder of Gianni Versace in July 1997 on the steps of his Miami mansion. This documentary tells the story of the designer who invented the supermodel, it unveils his extraordinary life and it explores the events leading up to his death. The film features interviews with Antonio D Amico, the designer’s long time lover as well as Lazaro Quintana, his close friend. You can also get an insight into Andrew Cunanan’s (the alleged murderer) personal life in addition to his father’s comments on his troubled son.

In this case, the tents are the white circus tents erected every spring and fall for New York Fashion Week. This documentary tells the story of how it all began in the early 1990’s. The NYFW’s birth, its expansion and its move out of Bryant Park is documented in the film directed by James Belzer.

Just like the fashion word is now watching Raf Simons taking the position of Creative Director for Calvin Klein, it was watching him with anticipation to become the head of Christian Dior in 2012. Viewers can get a closer look at the very first haute couture collection Raf Simons designed for Dior. The film tells the iconic brand’s story and brings viewers into the behind-the-scenes world of the fashion house.

9: The Secret World of Haute Couture

The Secret World of Haute Couture was directed by Margy Kinmonth. This film is very interesting because it interviews the designers as well as their clients. The movie provides more clarification why people actually spend a little fortune on haute couture piece they will only wear once. This documentary also examines unwritten rules of haute couture and what it would be like to be part of the elite club.

To be a bit more specific, The September 2007 Issue of Vogue Magazine. Directed and produced by R.J. Cutler, this documentary gives an insight into how the famous fashion publication is made. The film also concentrates on the legendary Vogue’s Editor in chief, Anna Wintour, and her power in the fashion industry. 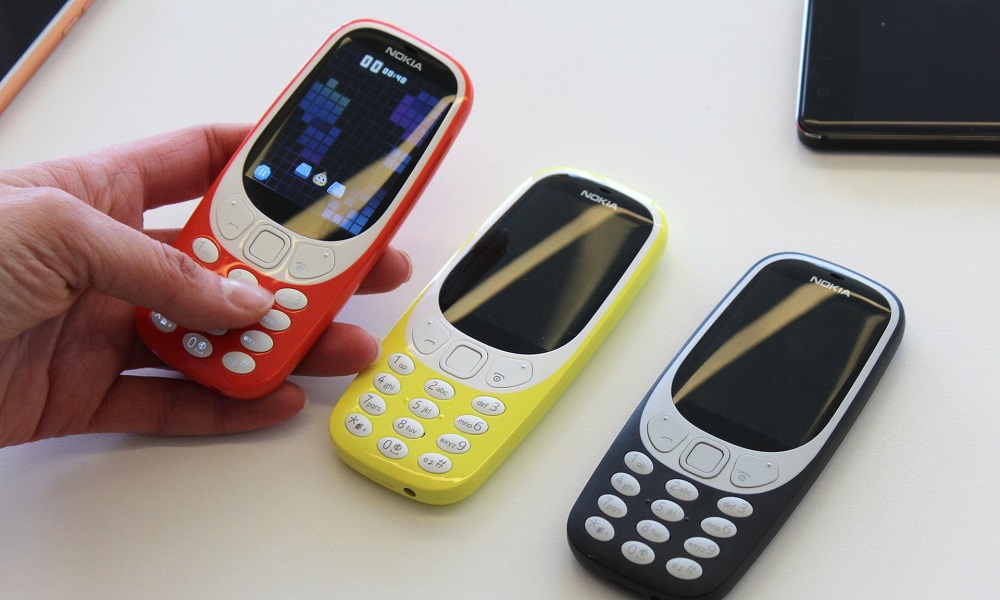