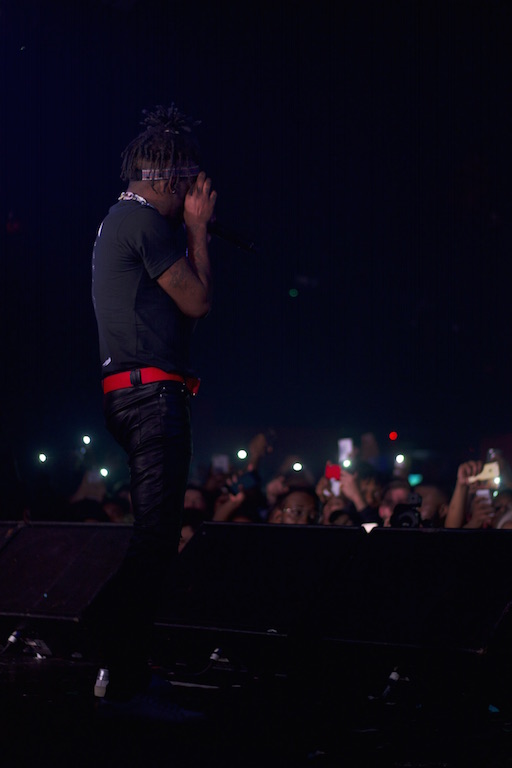 Last night, Monday 6th March, Lil Uzi Vert performed at Camden’s famous Electric Ballroom alongside DJ Semtex. DJ Semtex opened the show with a live DJ set followed by a performance from Hackney-born Daniel OG, who always oozes 90’s vibes and could even be compared to as the UK’s very own Biggie, check out Daniel OG on Colors Berlin.

The rapper from Philly, Lil Uzi Vert, made an appearance just after 9pm. Lil Uzi has gone from strength to strength recently after featuring on Migos’ “Bad and Boujee” that skyrocketed to number 1 on the Billboard Hot 100 chart was the rapper’s first number 1 as a featured guest.

Check out some pictures by Harry Masih below of what went down at last night’s event. 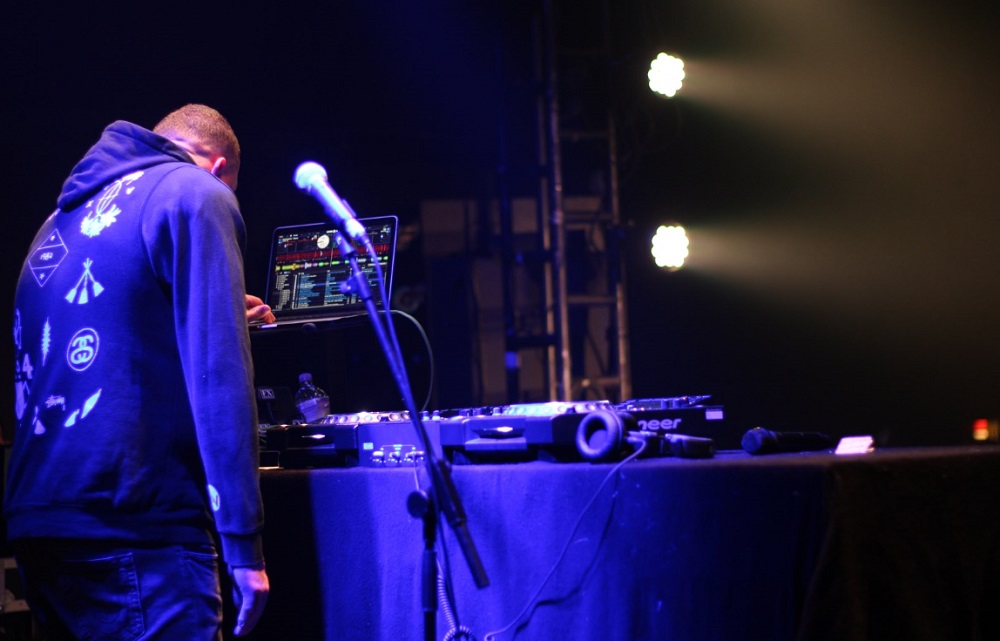 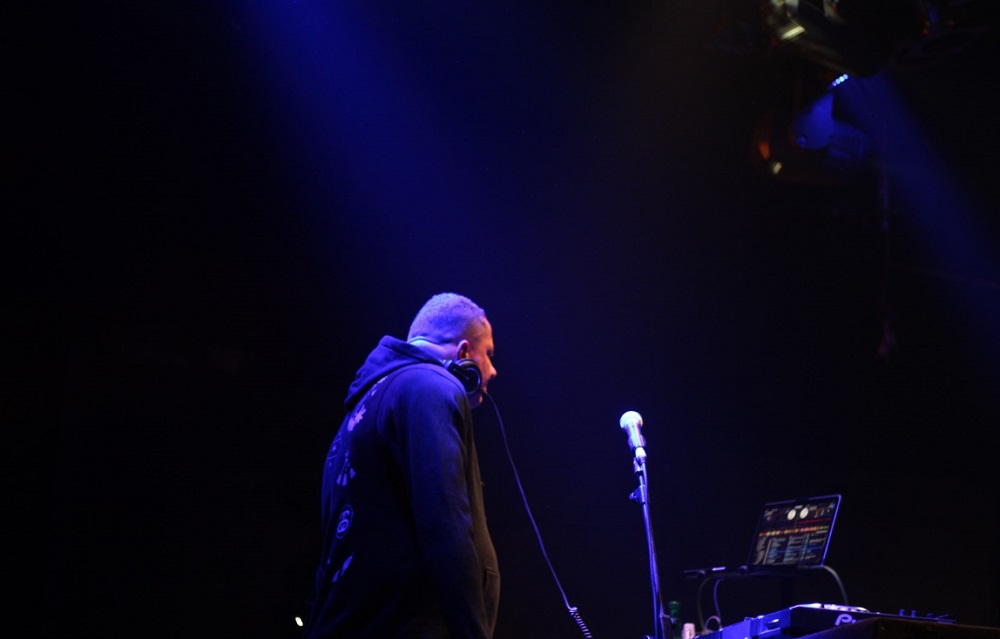 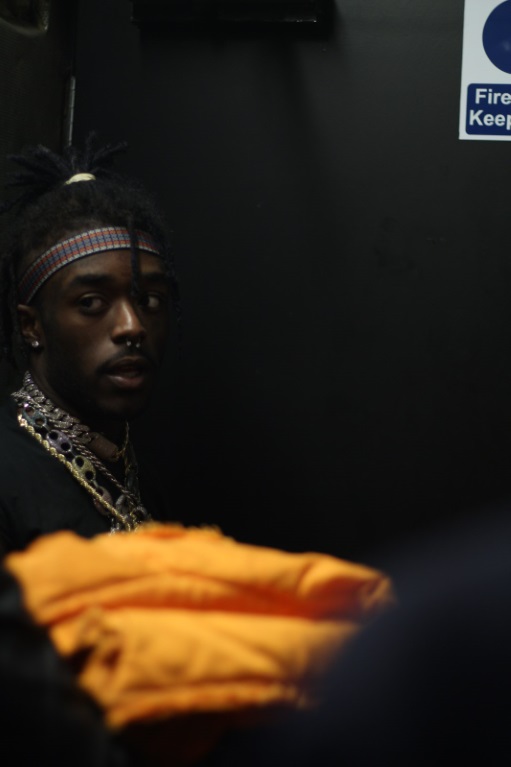 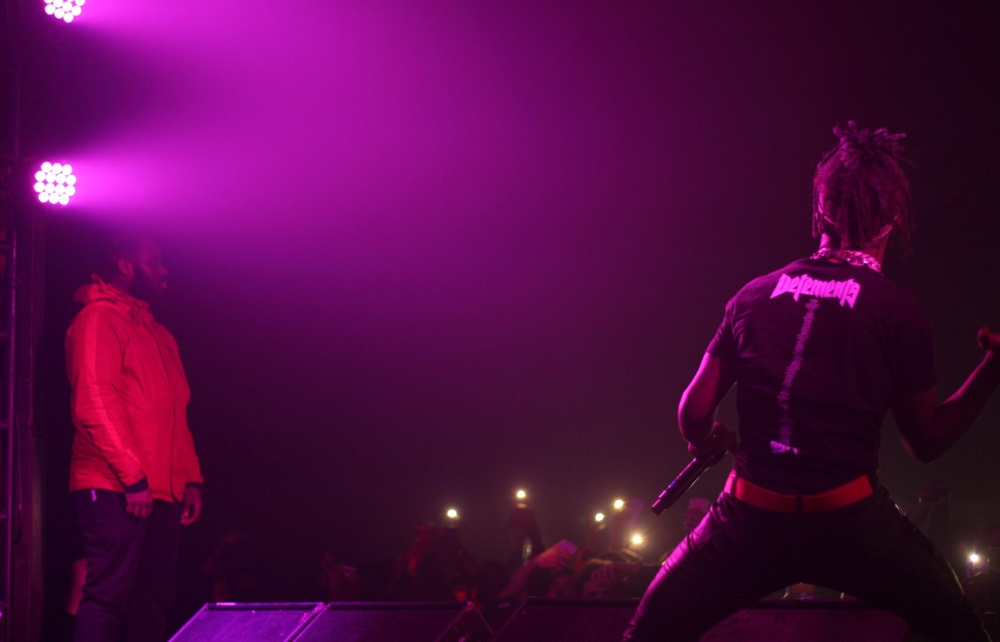 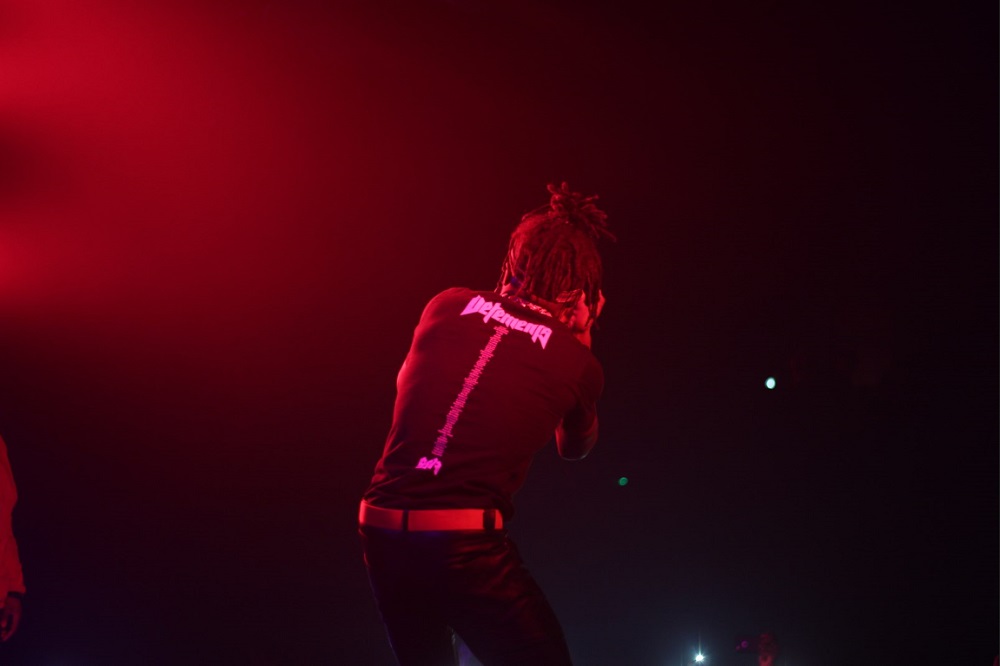 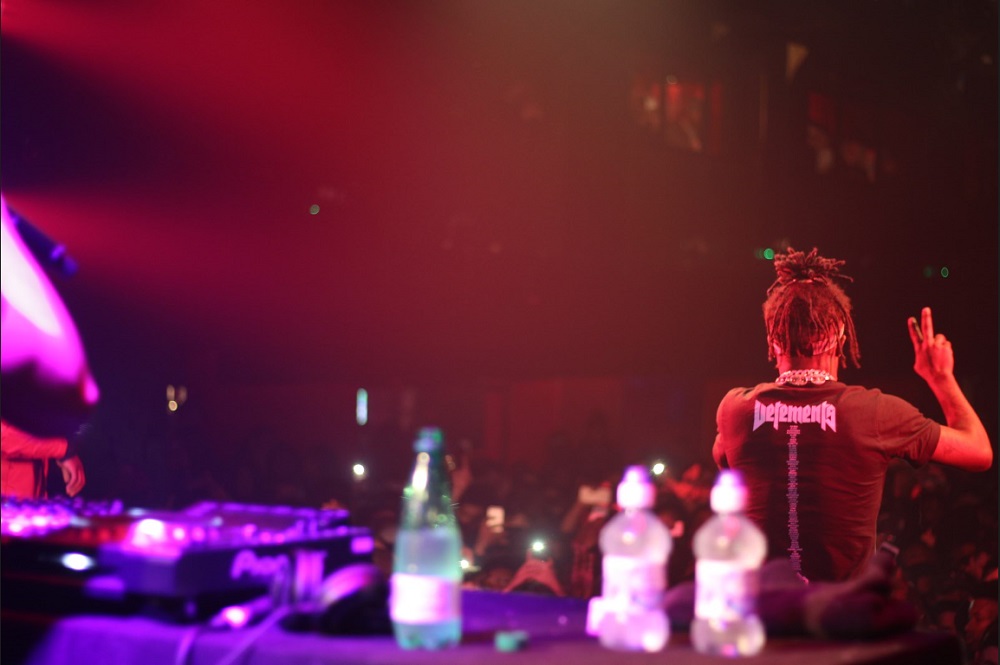 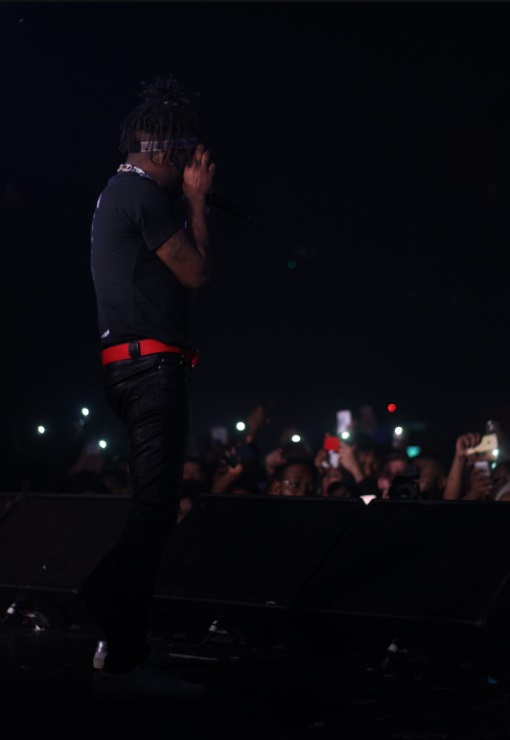 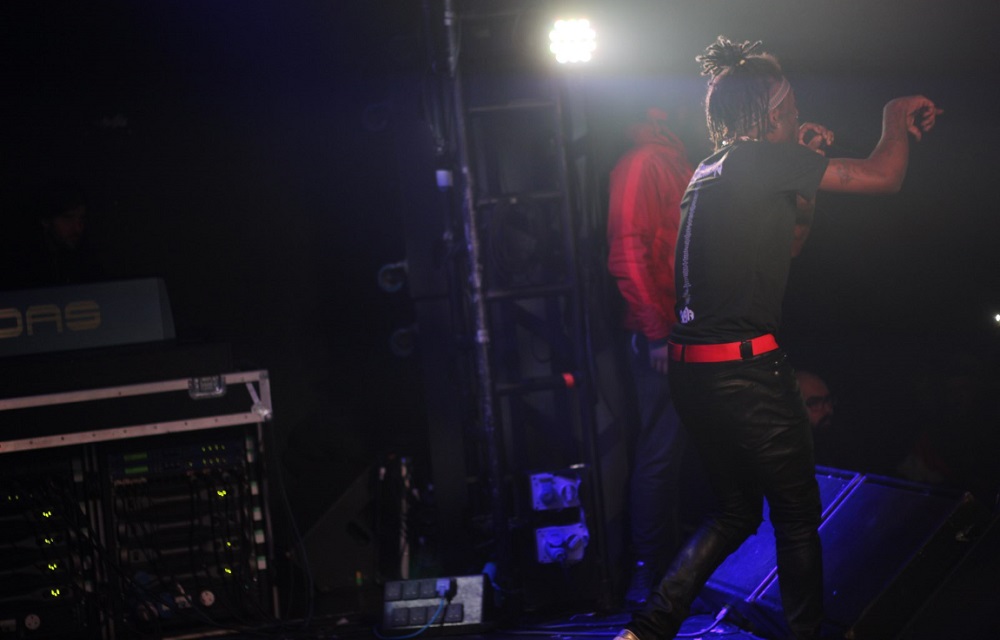 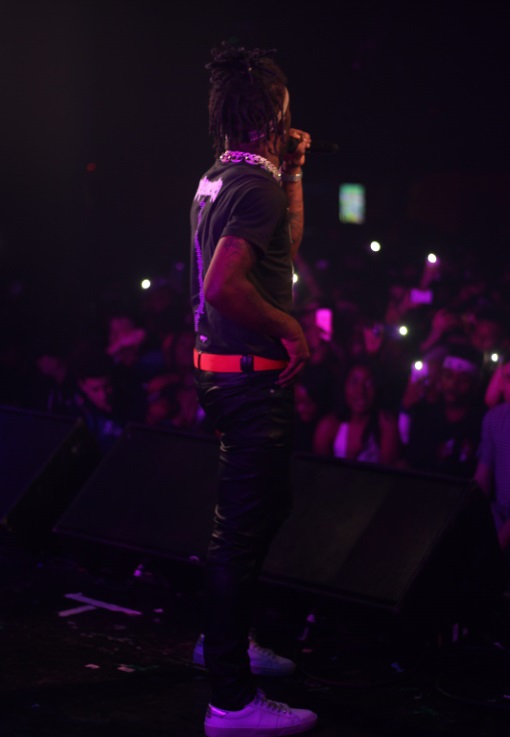 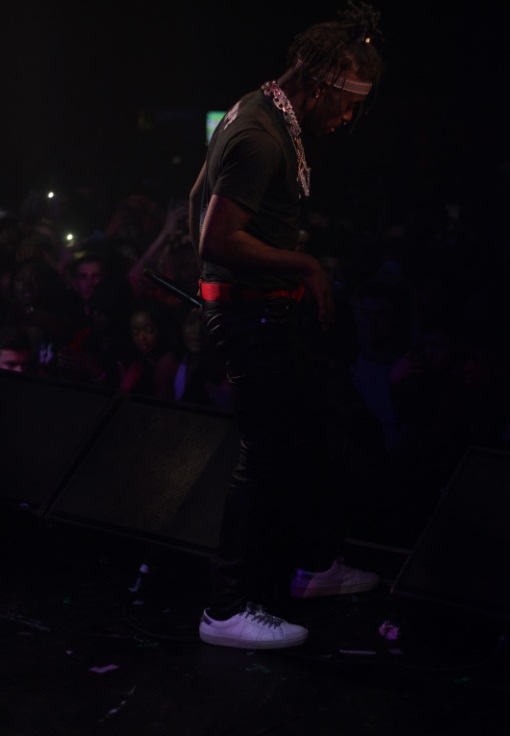 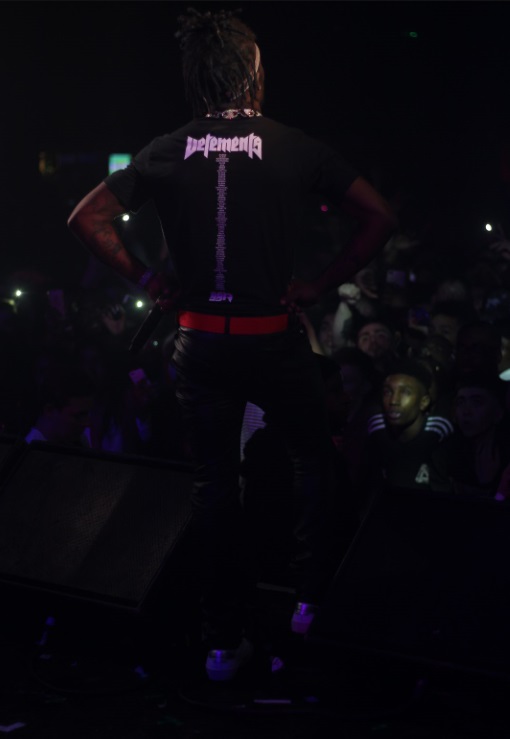 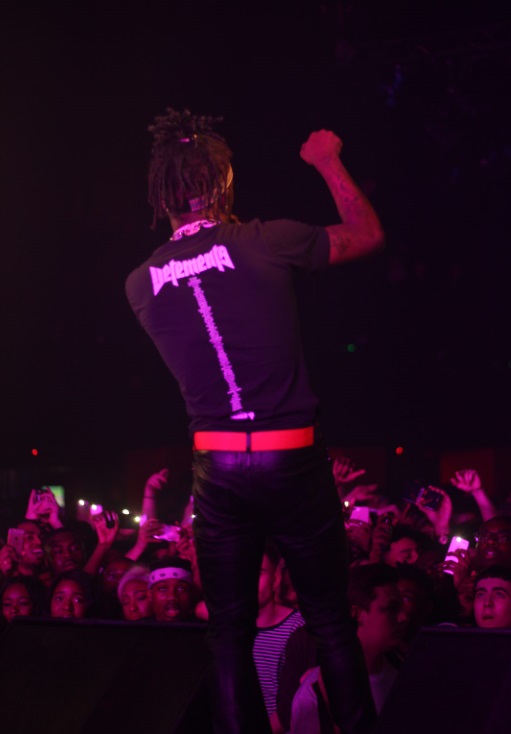 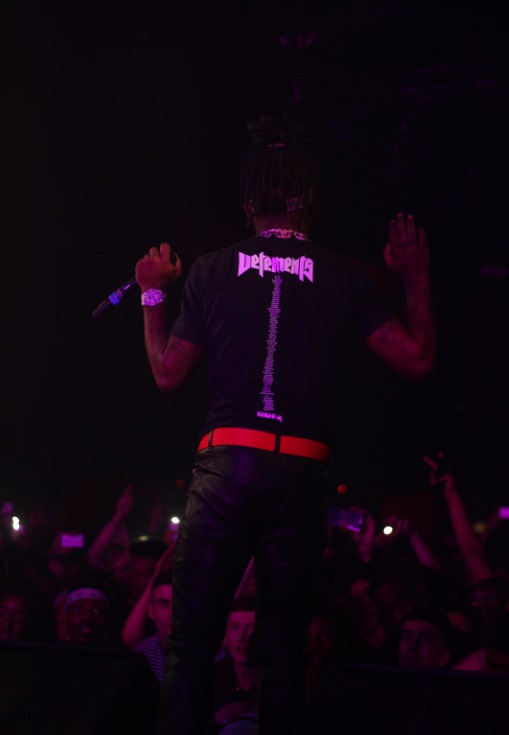 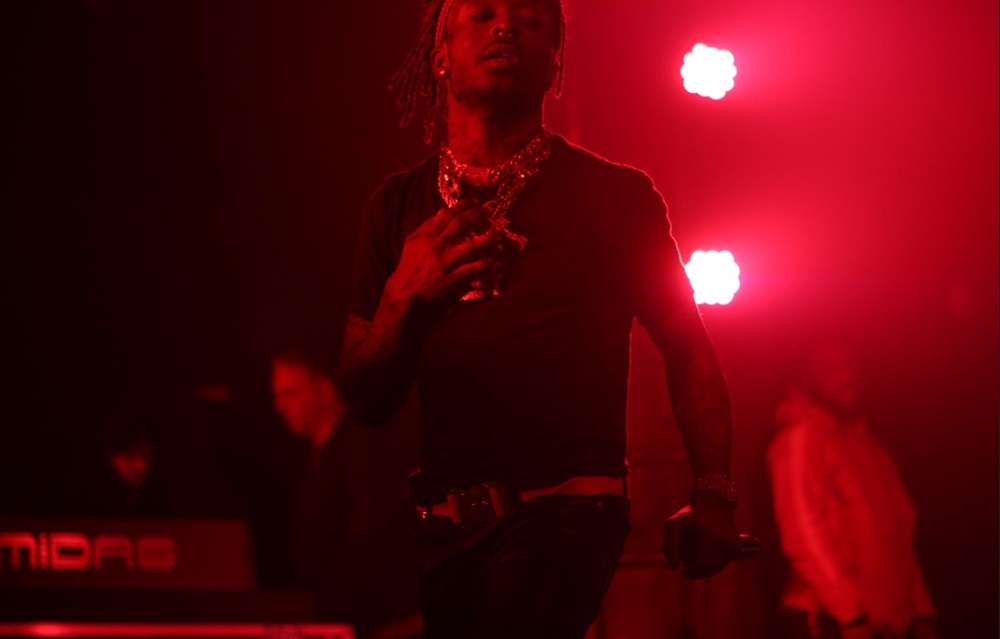 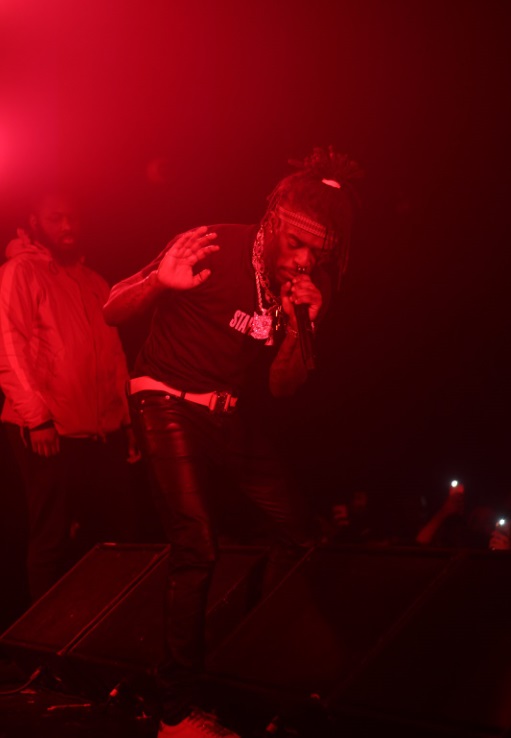 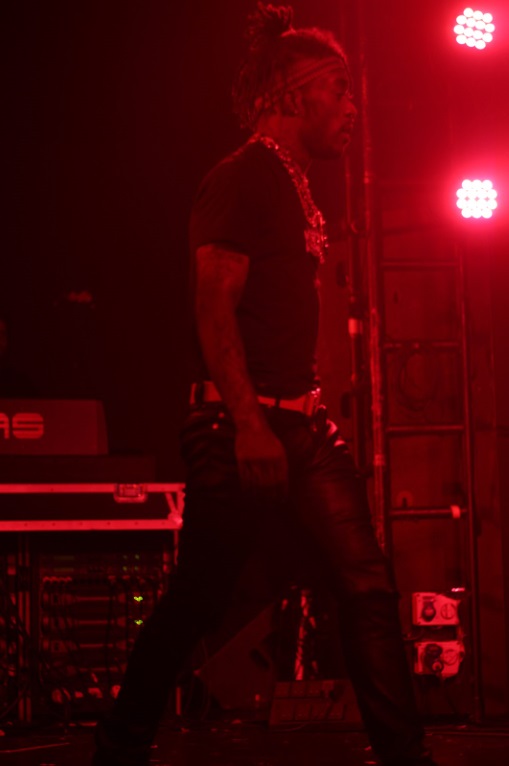 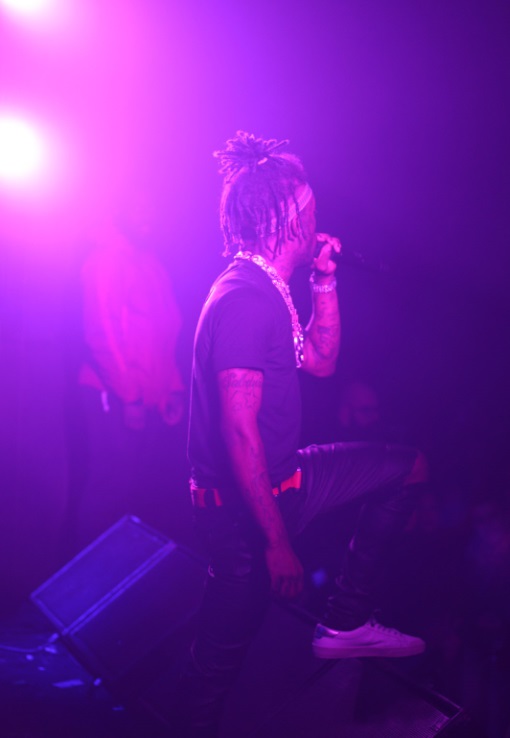 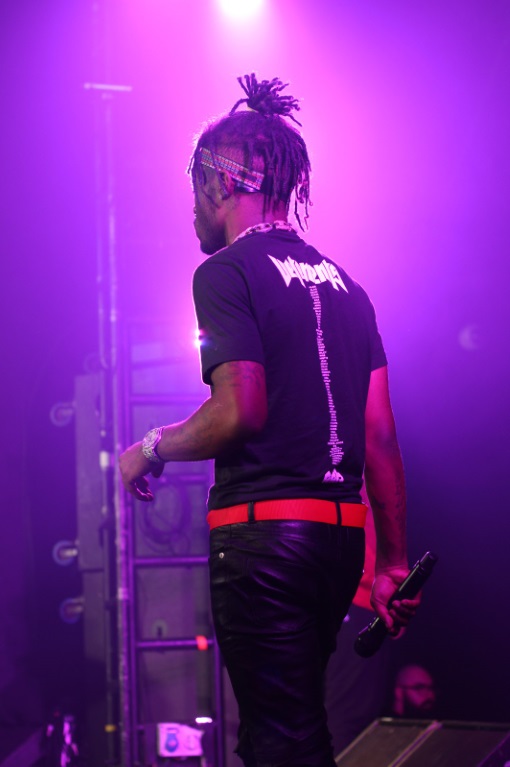 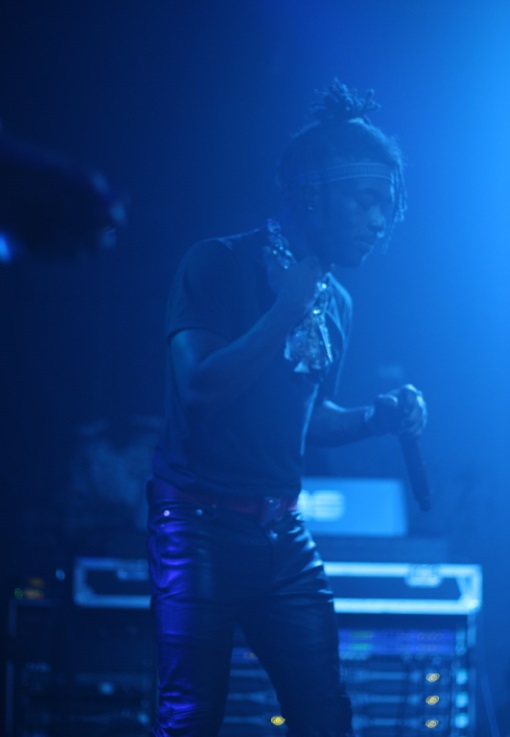 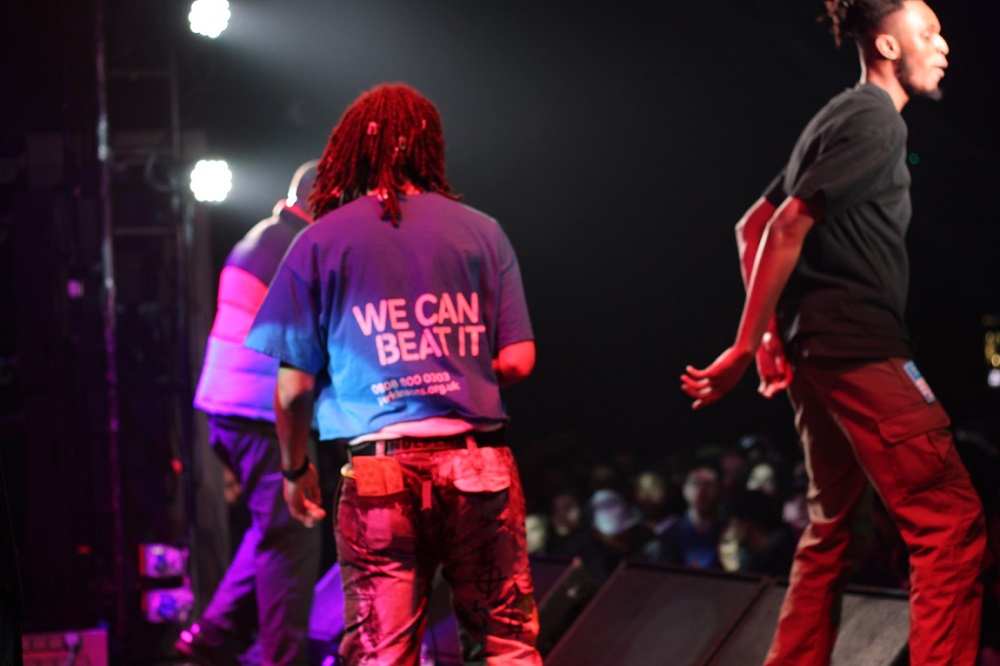 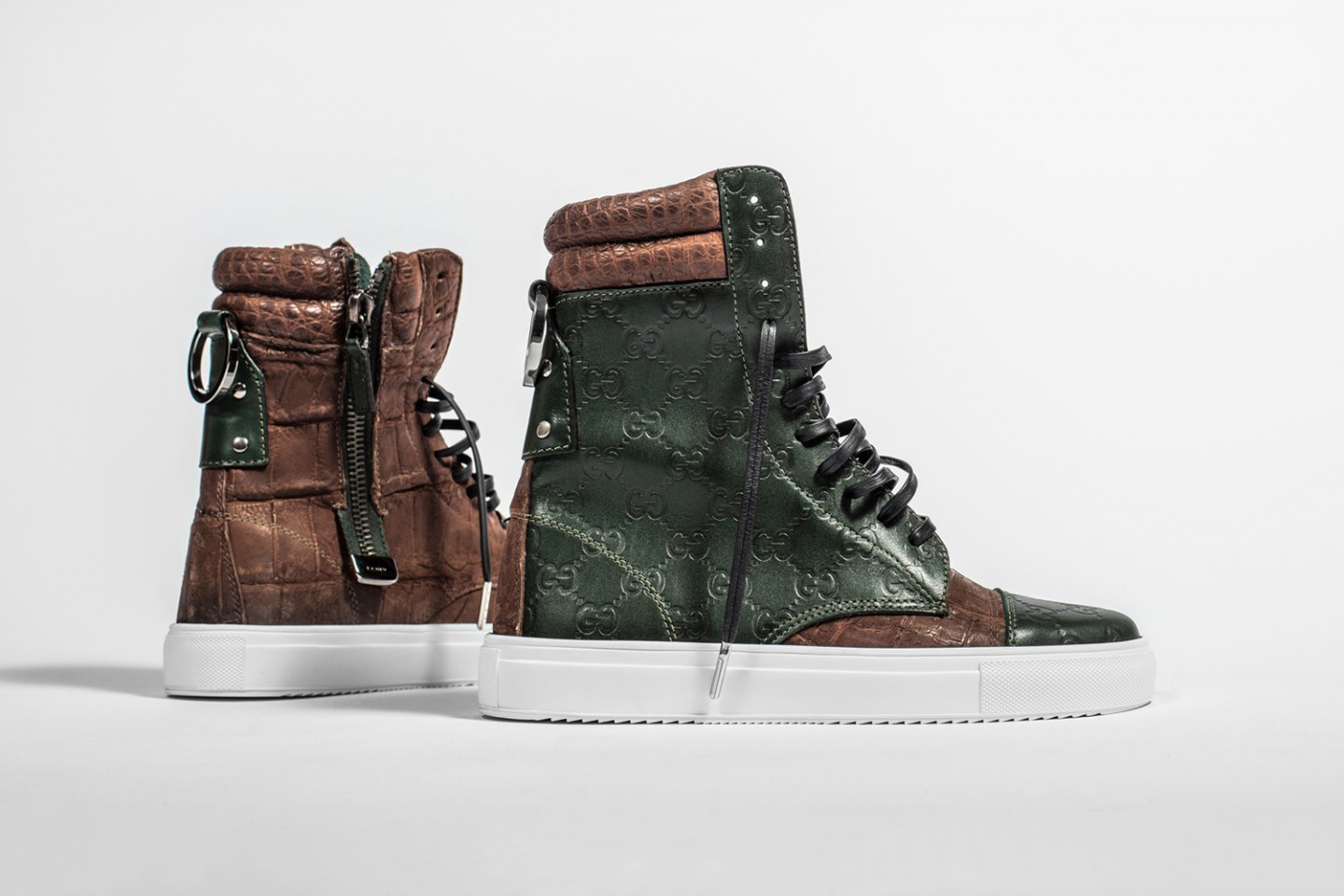