Which one are you going to use the most? 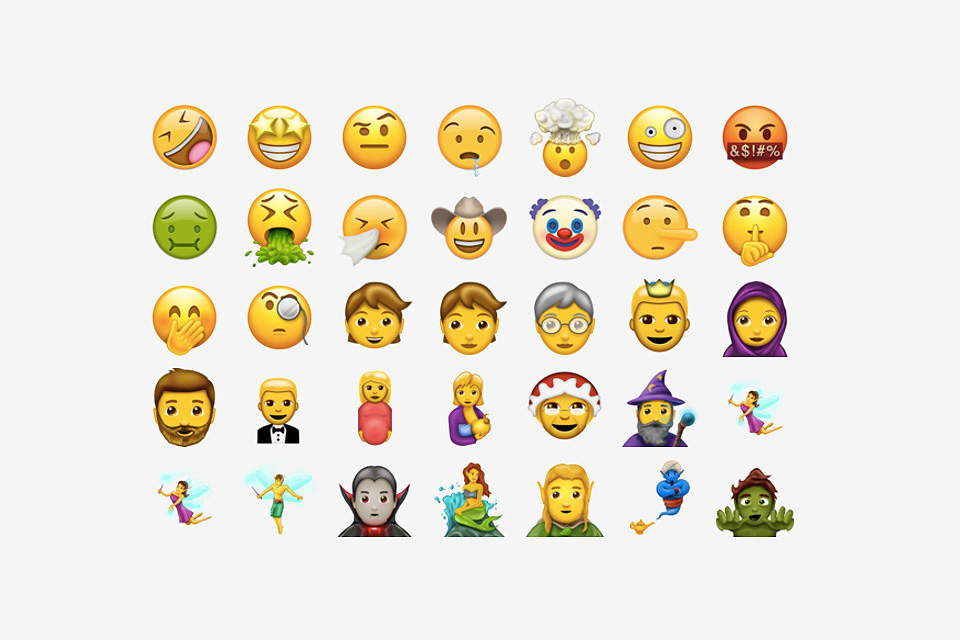 New emoji characters are almost ready for their launch in June 2017. Emojipedia, an emoji reference website, has just released 69 new emoji candidates that you could use one day on iMessage. These are not the final drafts and it is likely that they will undergo some changes before getting released in June. The new emoji characters include a sandwich, a pretzel, a fortune cookie, a curling stone, a mermaid, a merman and a breastfeeding woman among many others. England, Scotland and Wales flags have been added and we hope that Northern Ireland flag will be included in the final update as well.

Let us know what you think of the new emoji characters in the comments below. 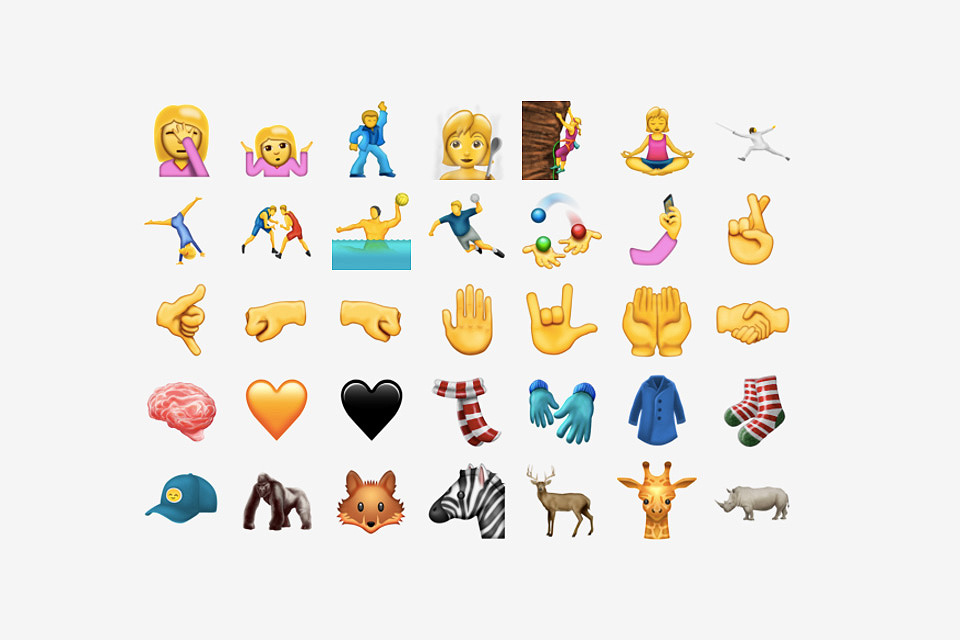 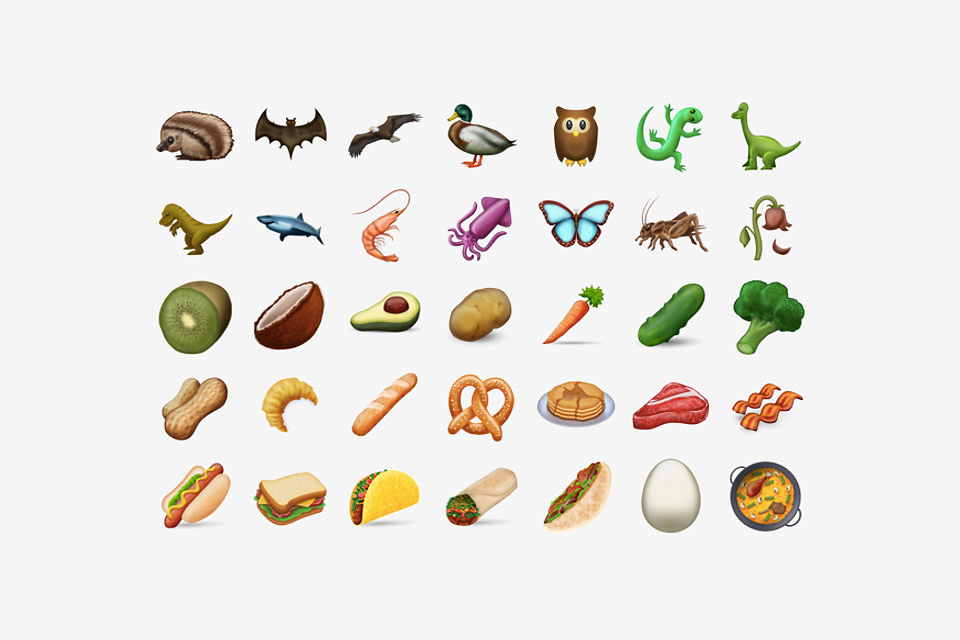 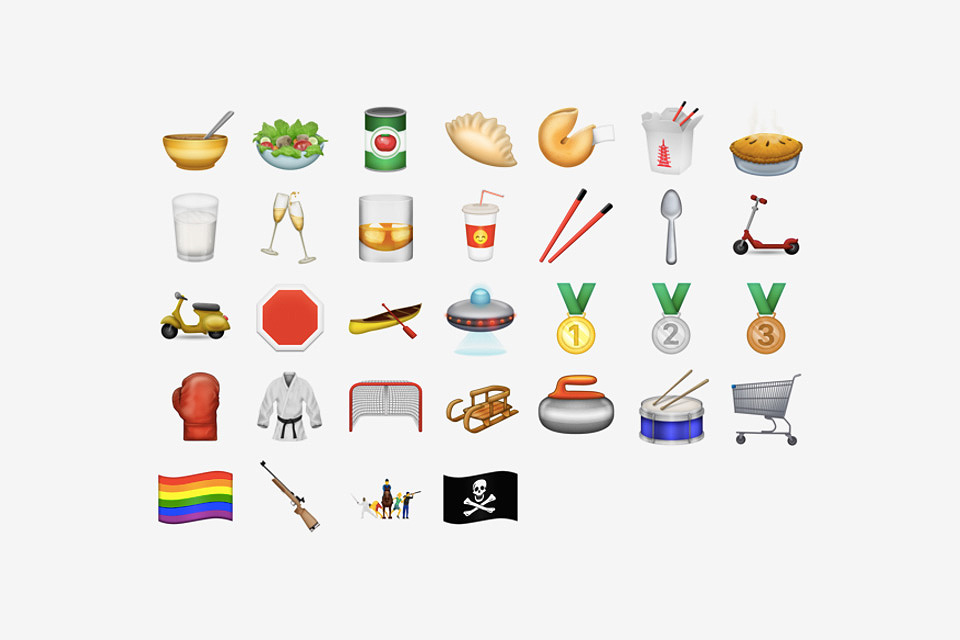 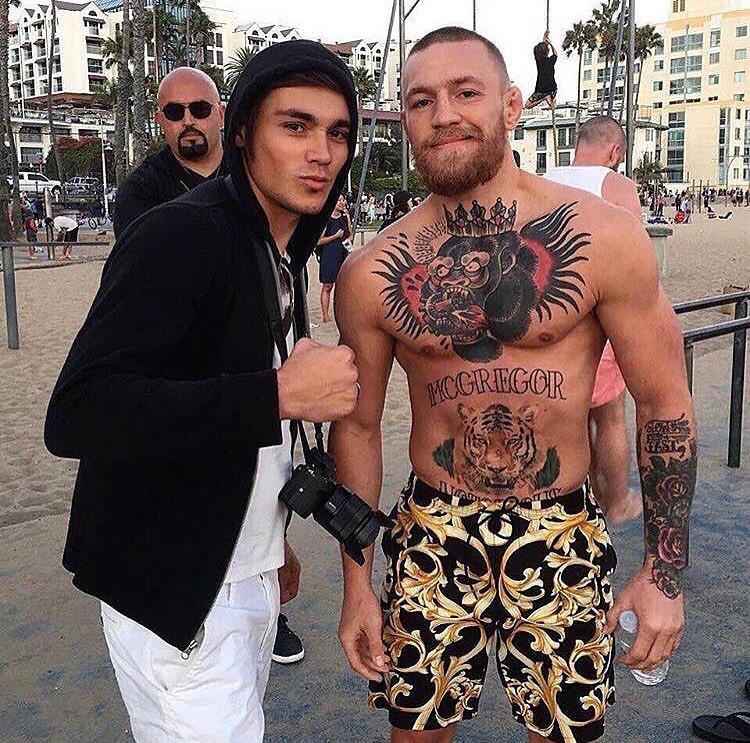