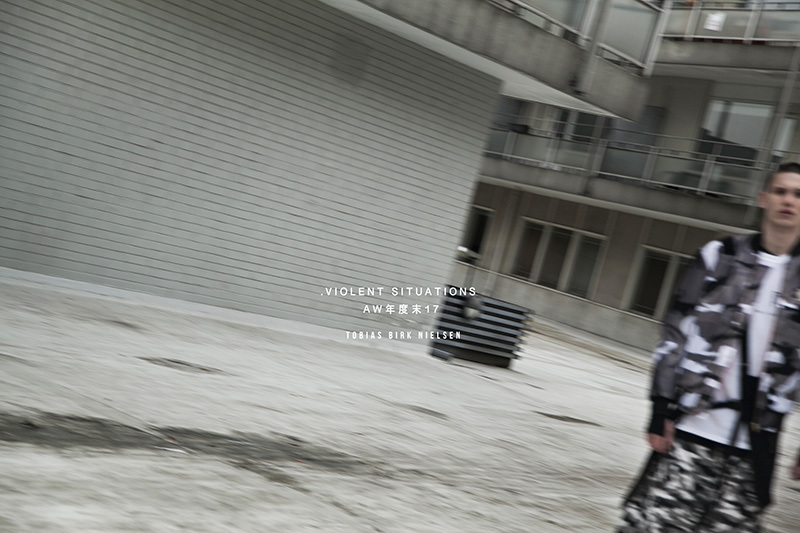 The prolog reads: “I was silent but the odium was painted on my face. It appeared and left in a second – a second of dystopia. A second as brief as if it never existed. But it surely had, passing by like a thousand glimpses. Glimpses awakened by a silent chain reaction of hatred. A momentary absence of balance. It made me someone else. Just for a second. But this very second was all it required. By this moment I could not tell you who I was or who I’d become, suddenly I didn’t have the slightest idea. Perhaps this anti-protagonist of mine has been there all the time, waiting to alter under the skin. And by now I wasn’t able to avoid it’s arrival anymore – the desperation and frustration had grown inescapable. It made me realize, made me visioning the guise of a new perception of my persona, and individuals whom I unexpectedly felt associated with after the occurrence. But a burst of clarity overwhelmed me causing a pure understanding of my surroundings, of reactions and violent situations. Suddenly I understood violent individuals. In a strange unappealing way, I felt connected, despite never being or exerted violent behavior previously. Still, it felt associated. I felt united. I’d become one of them – become alike. We are all from here, but we don’t want to. Instead, we crave to flee, cause the violence made the ability to regret non- existing. I immediately knew what these people are built of. I felt like I knew every proton of their human body –cause they were the exact same as mine. Containing the same amount of love and empathy as I. But all it takes for this to disappear momentarily, is to get pushed one slight step further than the psyche allows, and then the erratic desperation appears. This can occur for all of us. We all have the potential of getting violent. The substance of this knowing is to be able to preclude the violence, contain it, suppress it and control it in order to understand individuals who can’t.”

See the full collection below: 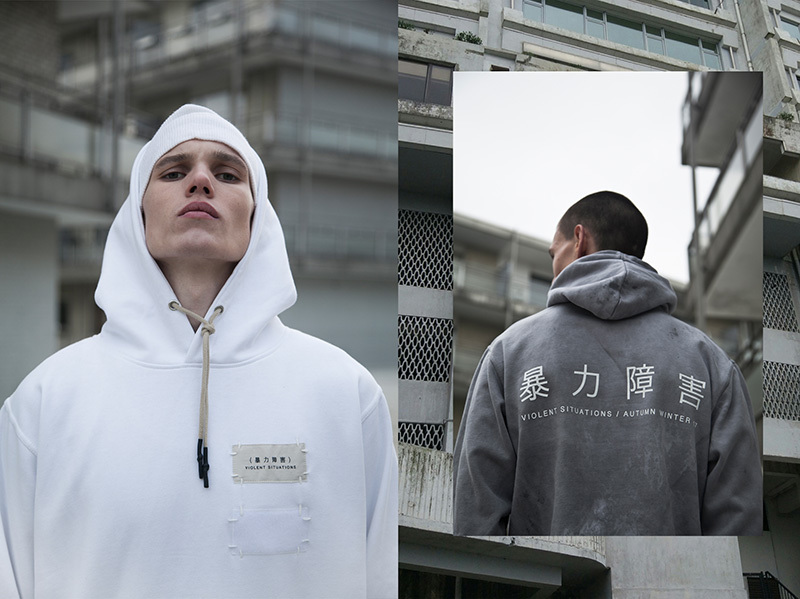 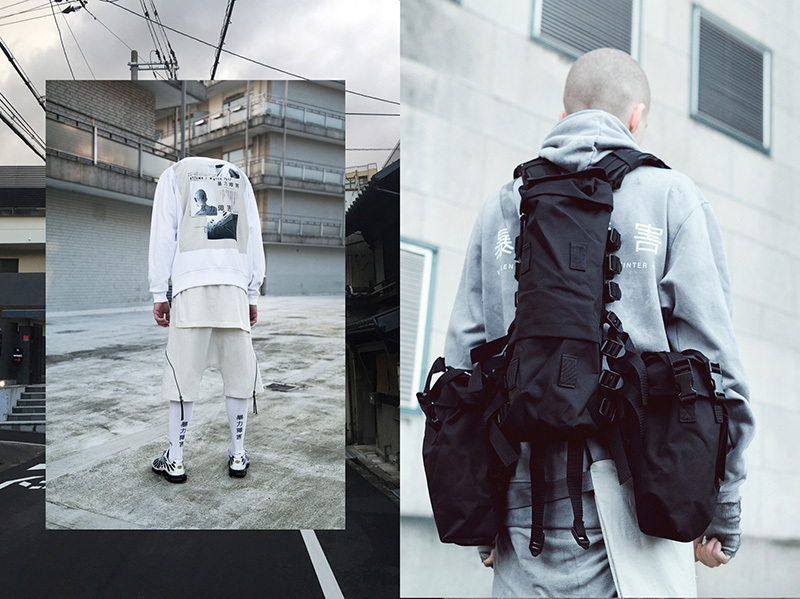 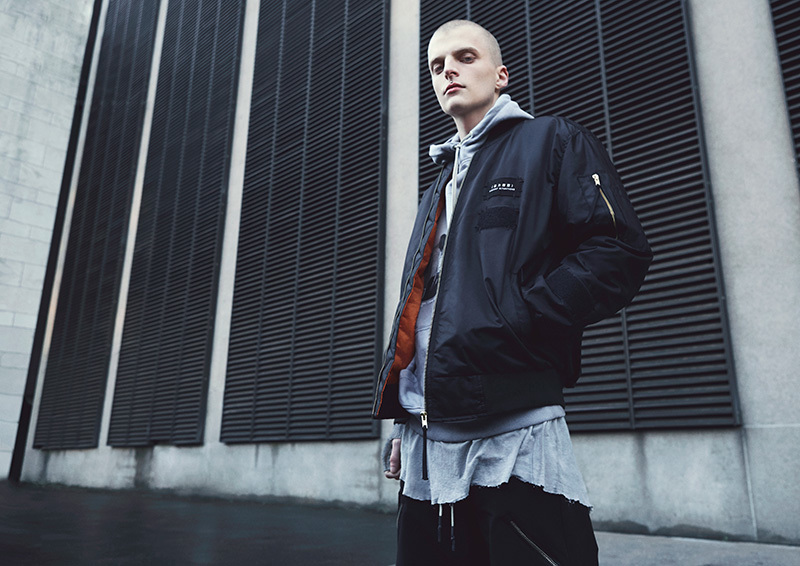 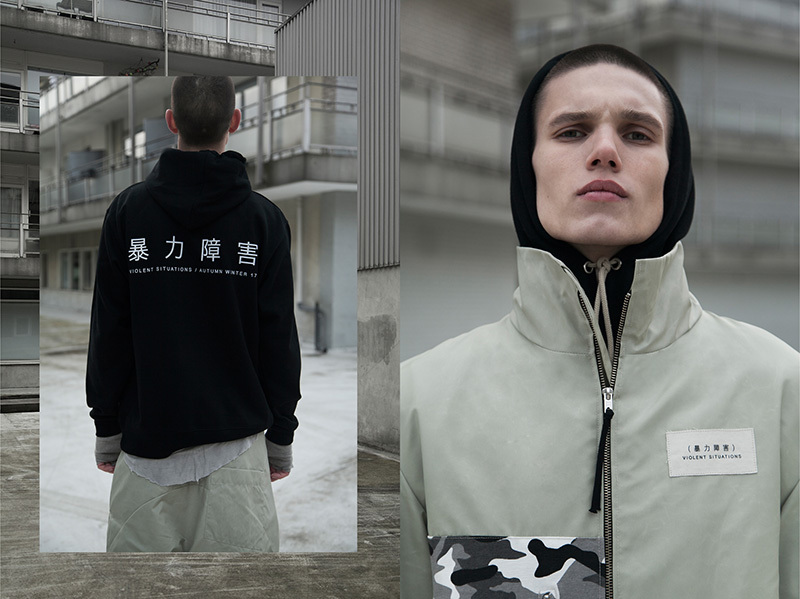 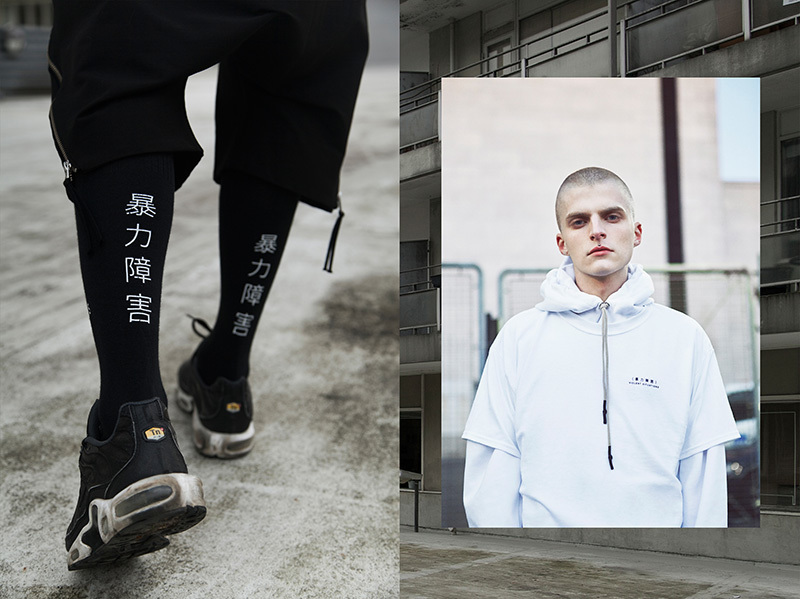 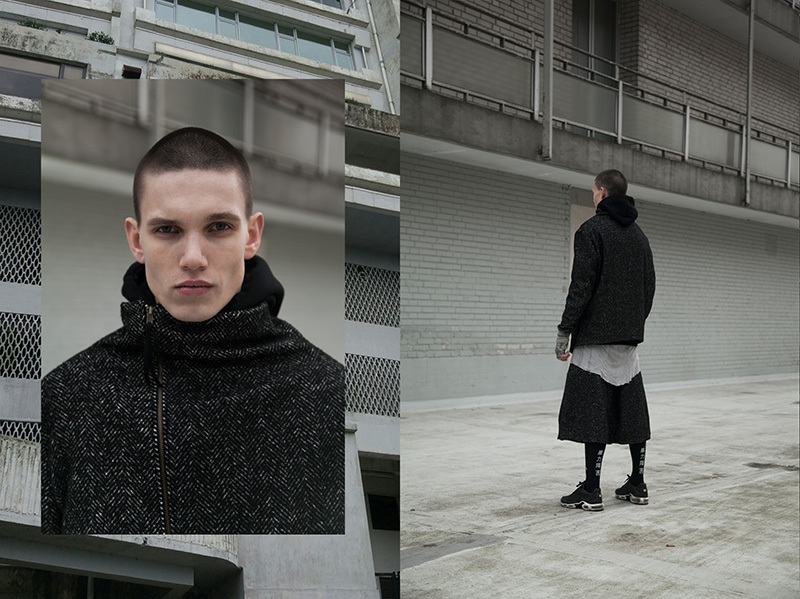 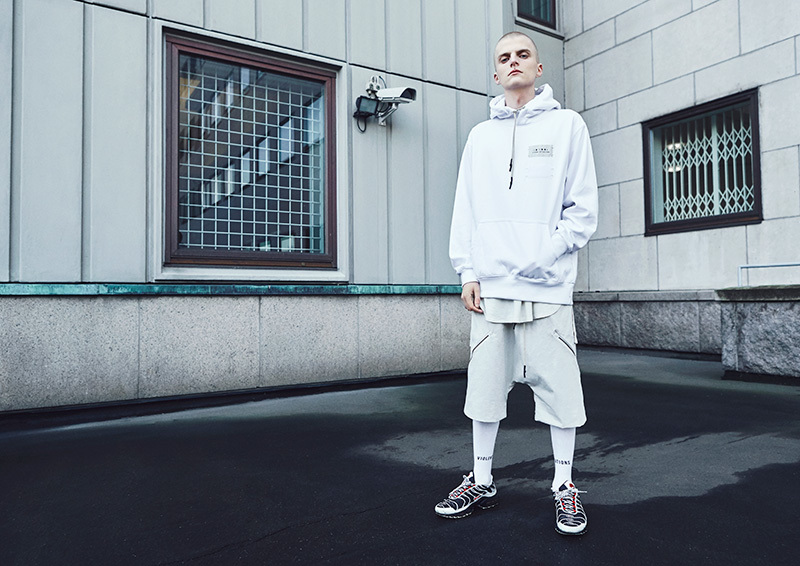 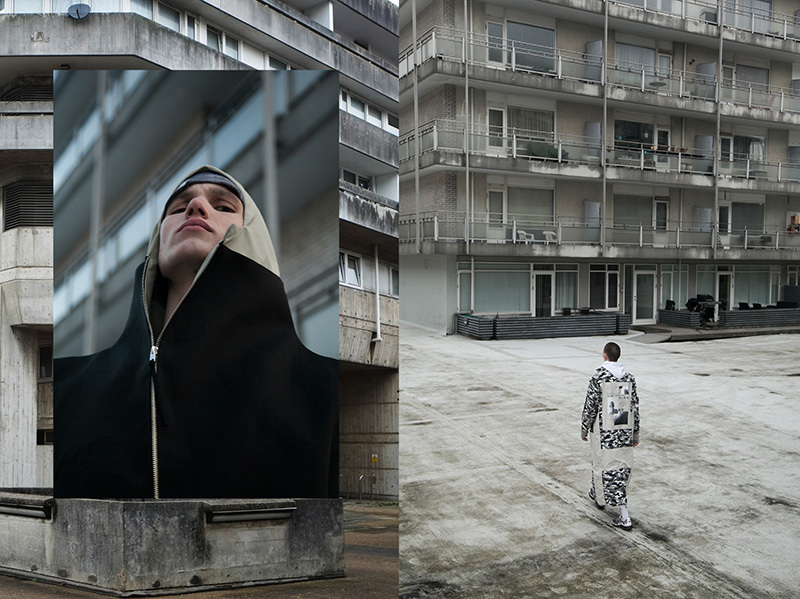 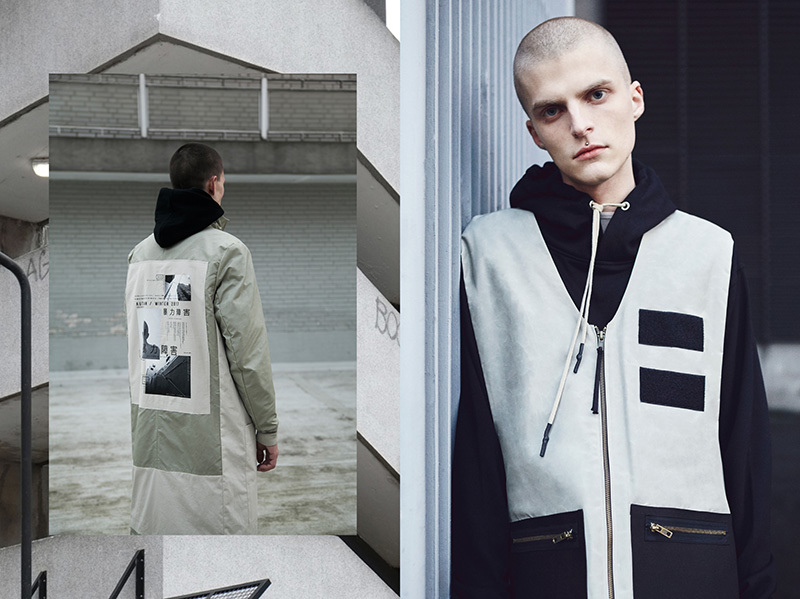 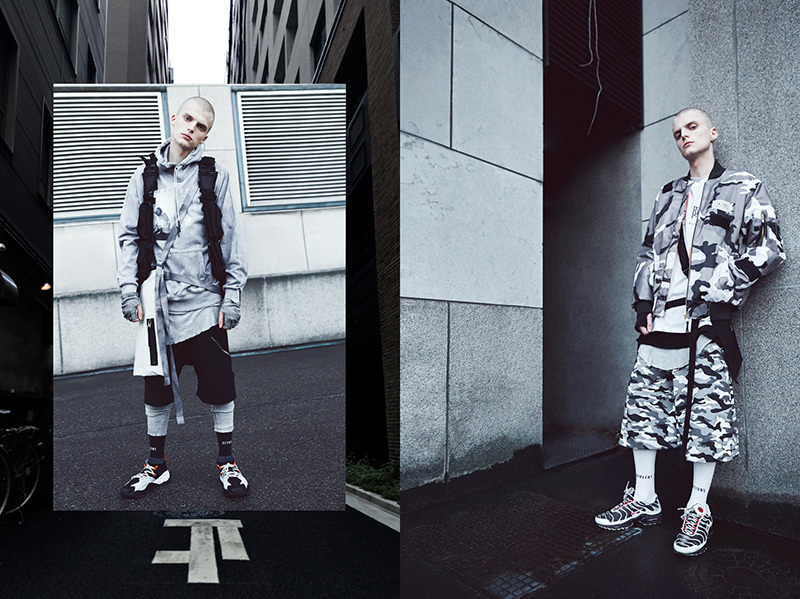 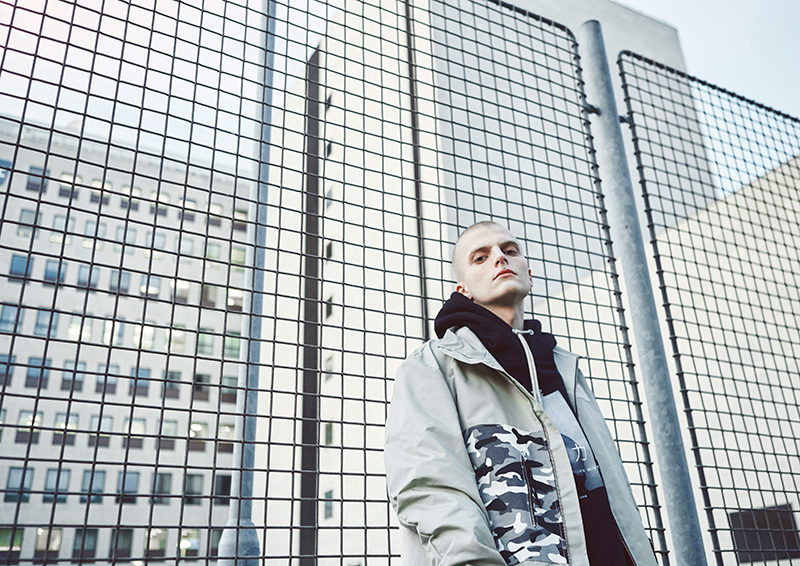 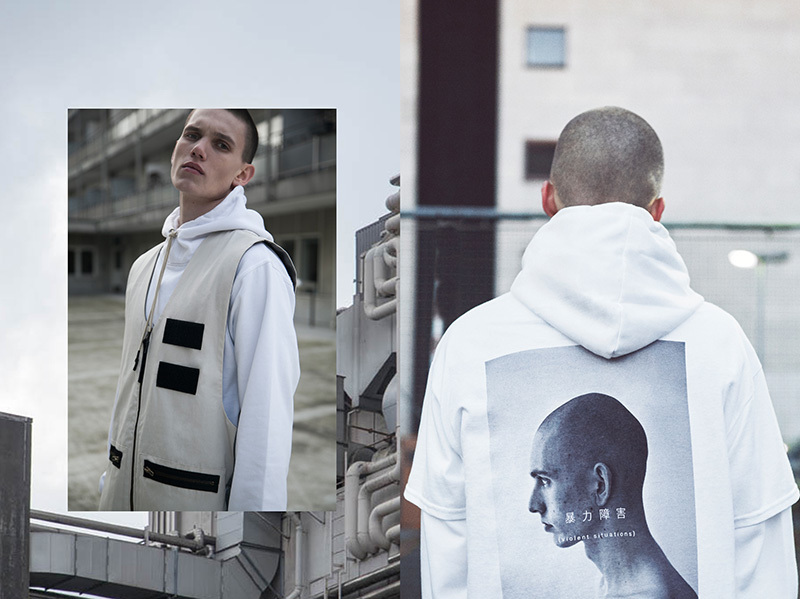 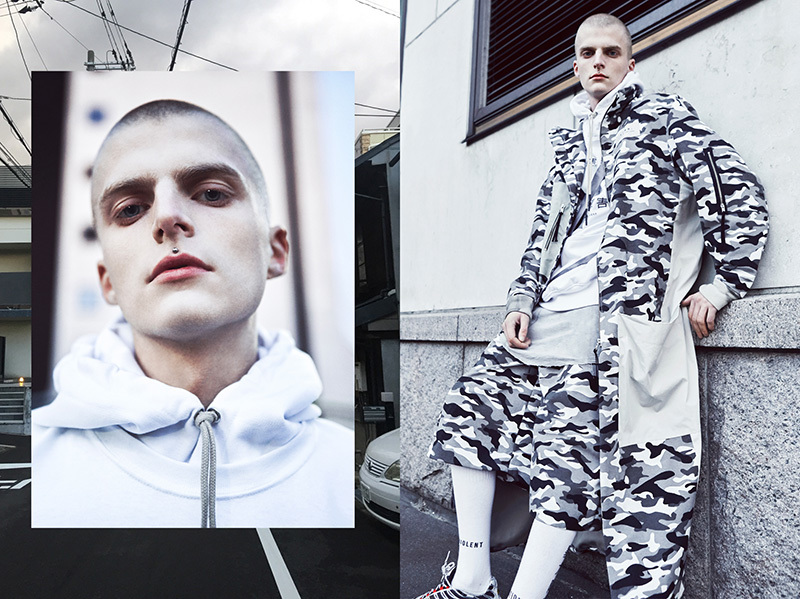 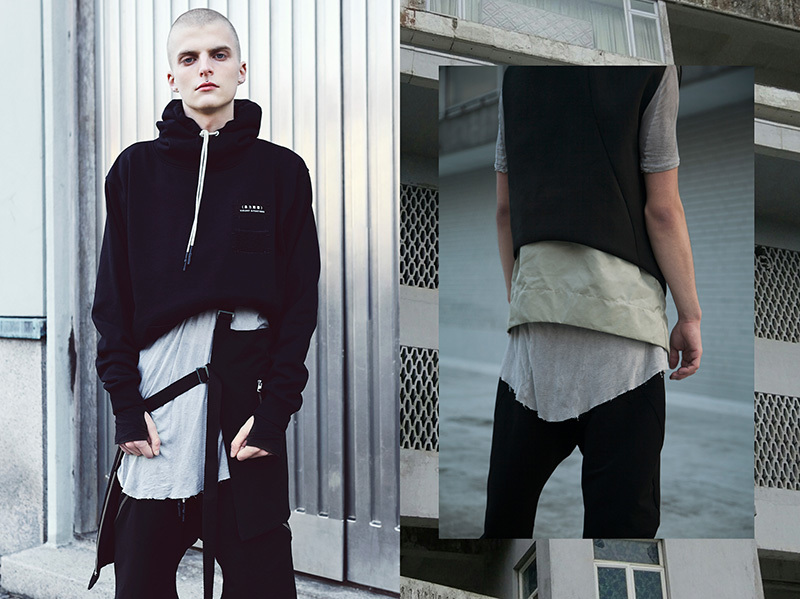 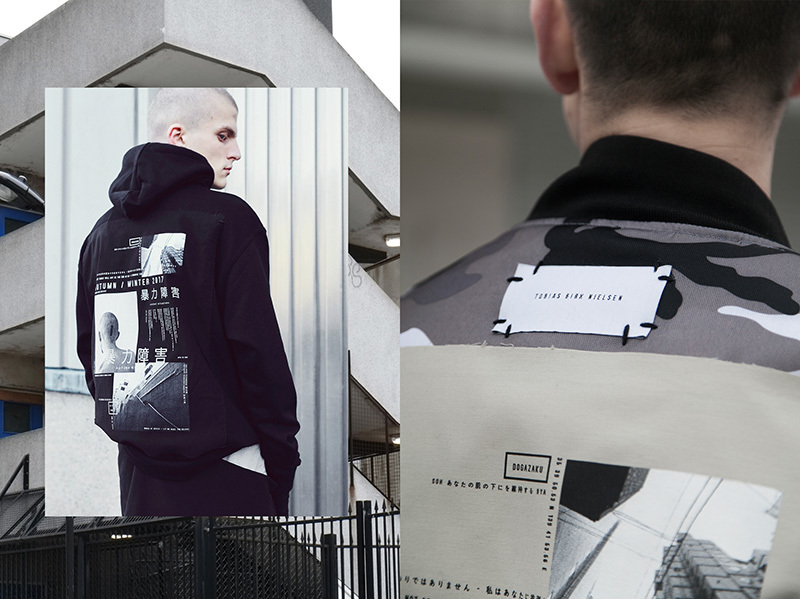 You can also view the collection on their website and watch the video above. 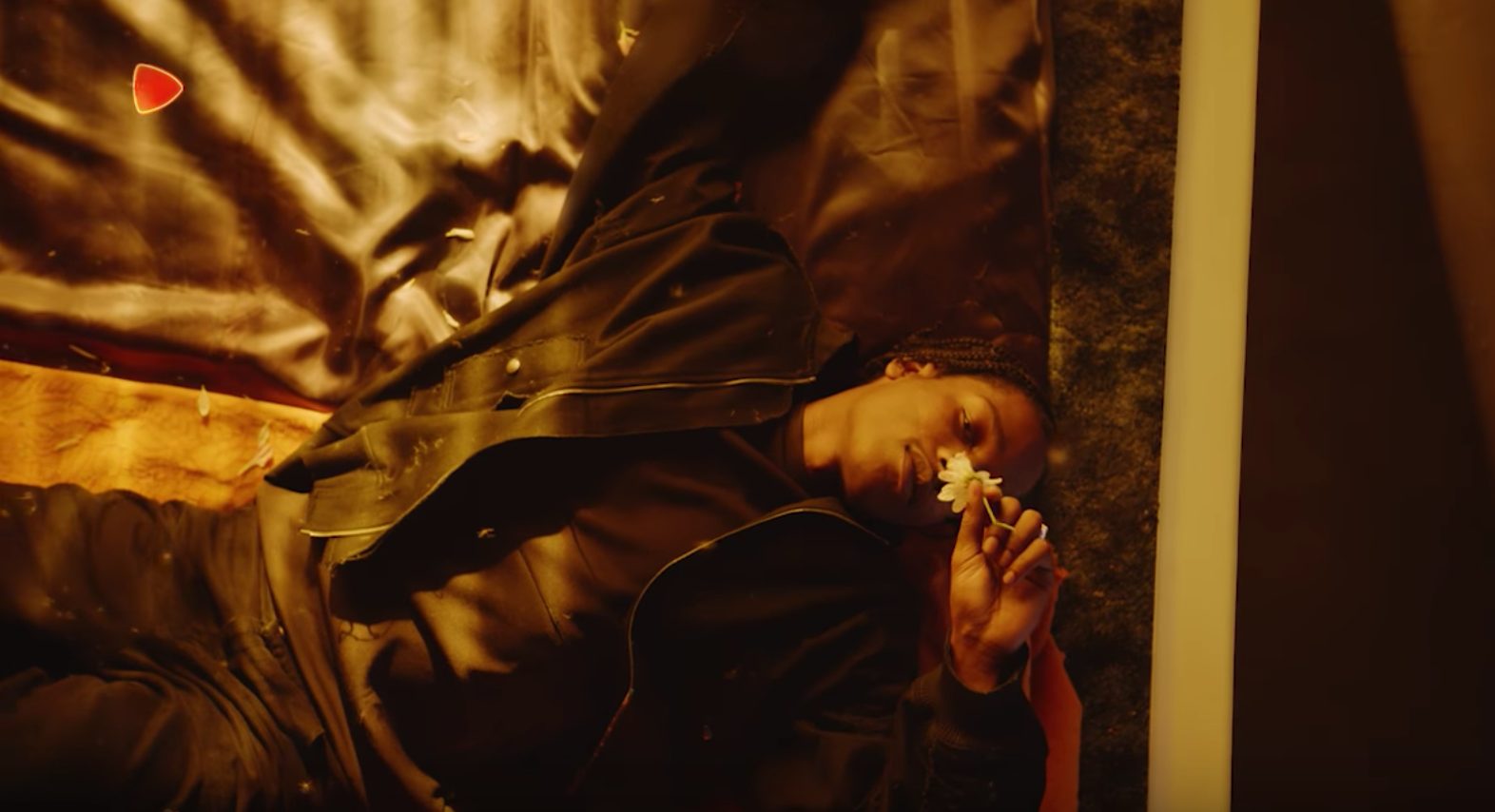