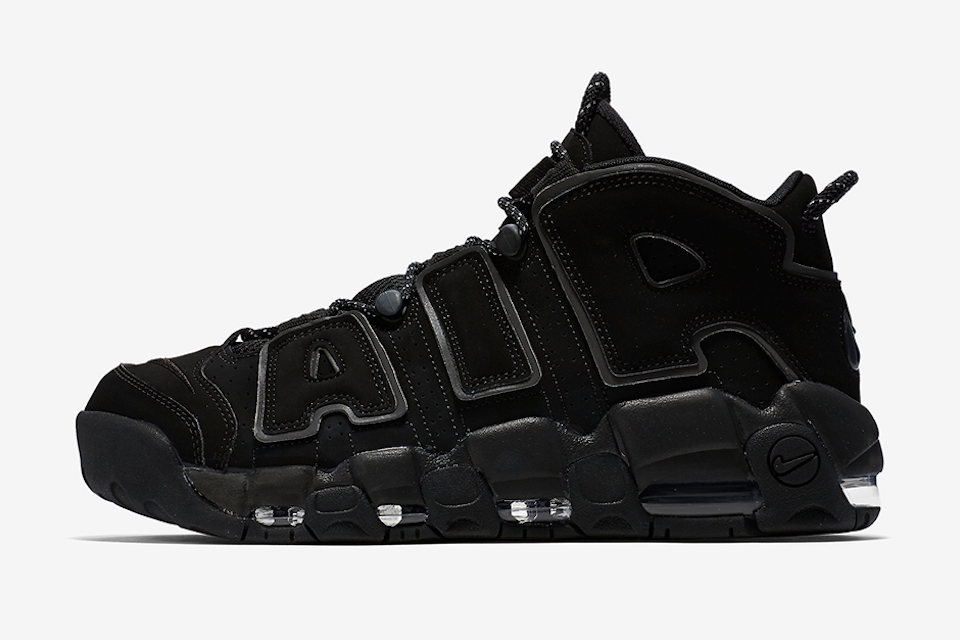 In other news, the much hyped Supreme x Nike Air More Uptempo is going to be released in April/May and you can read more about it here. 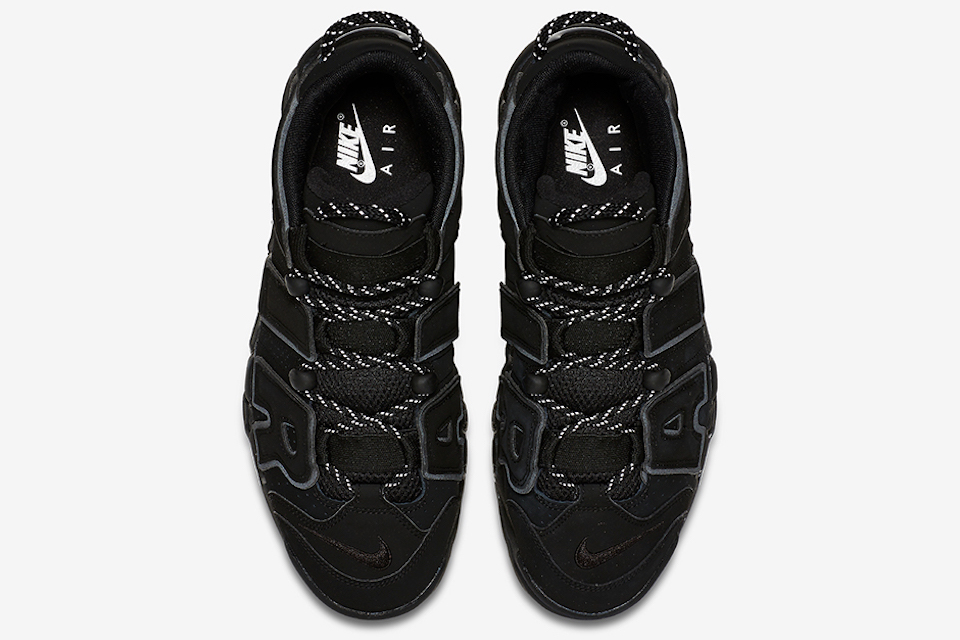 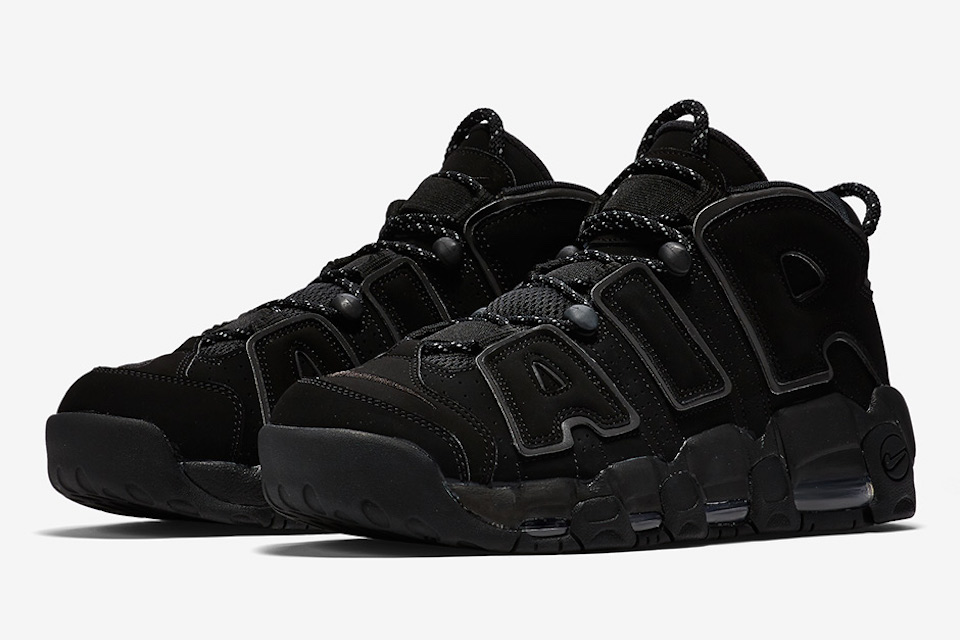 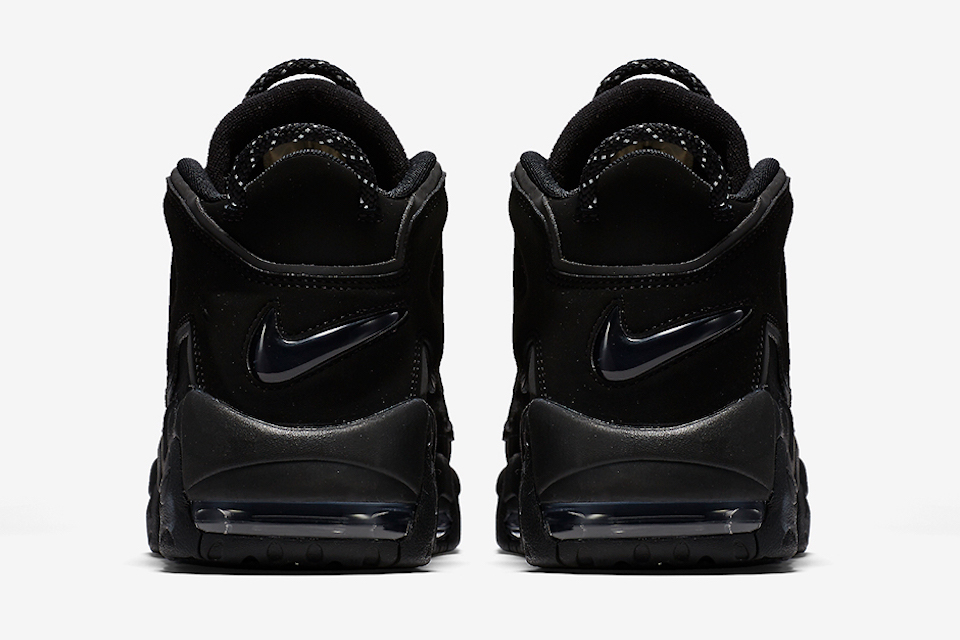 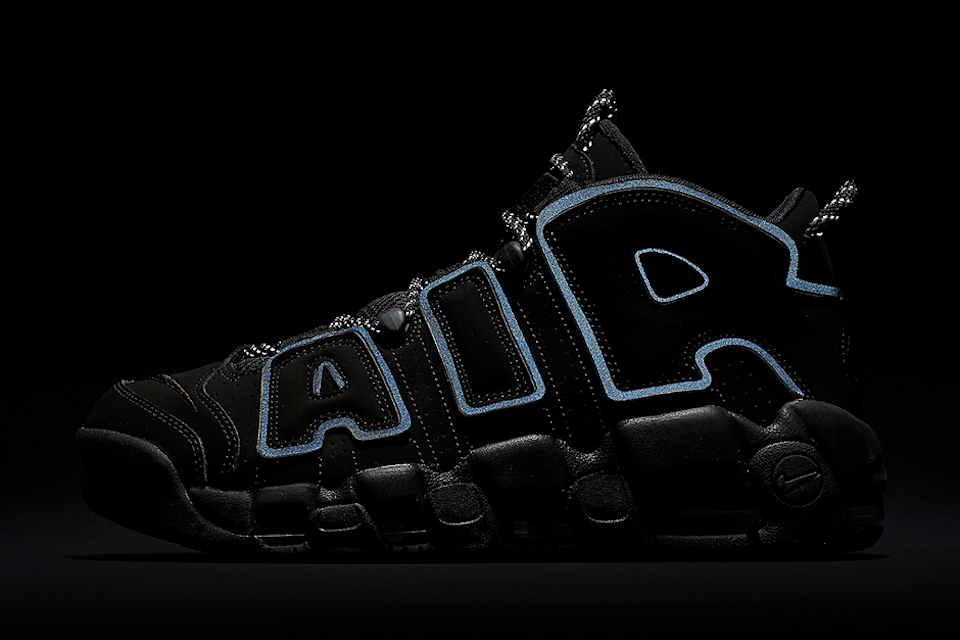 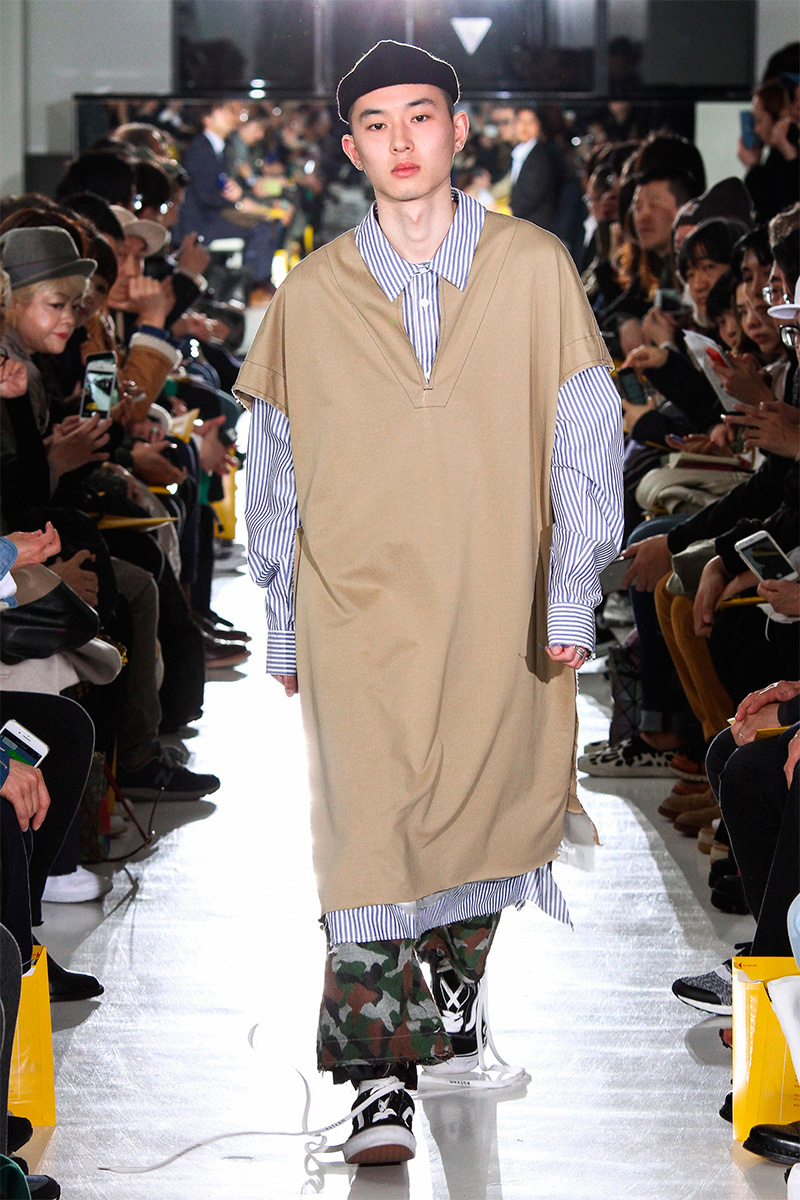