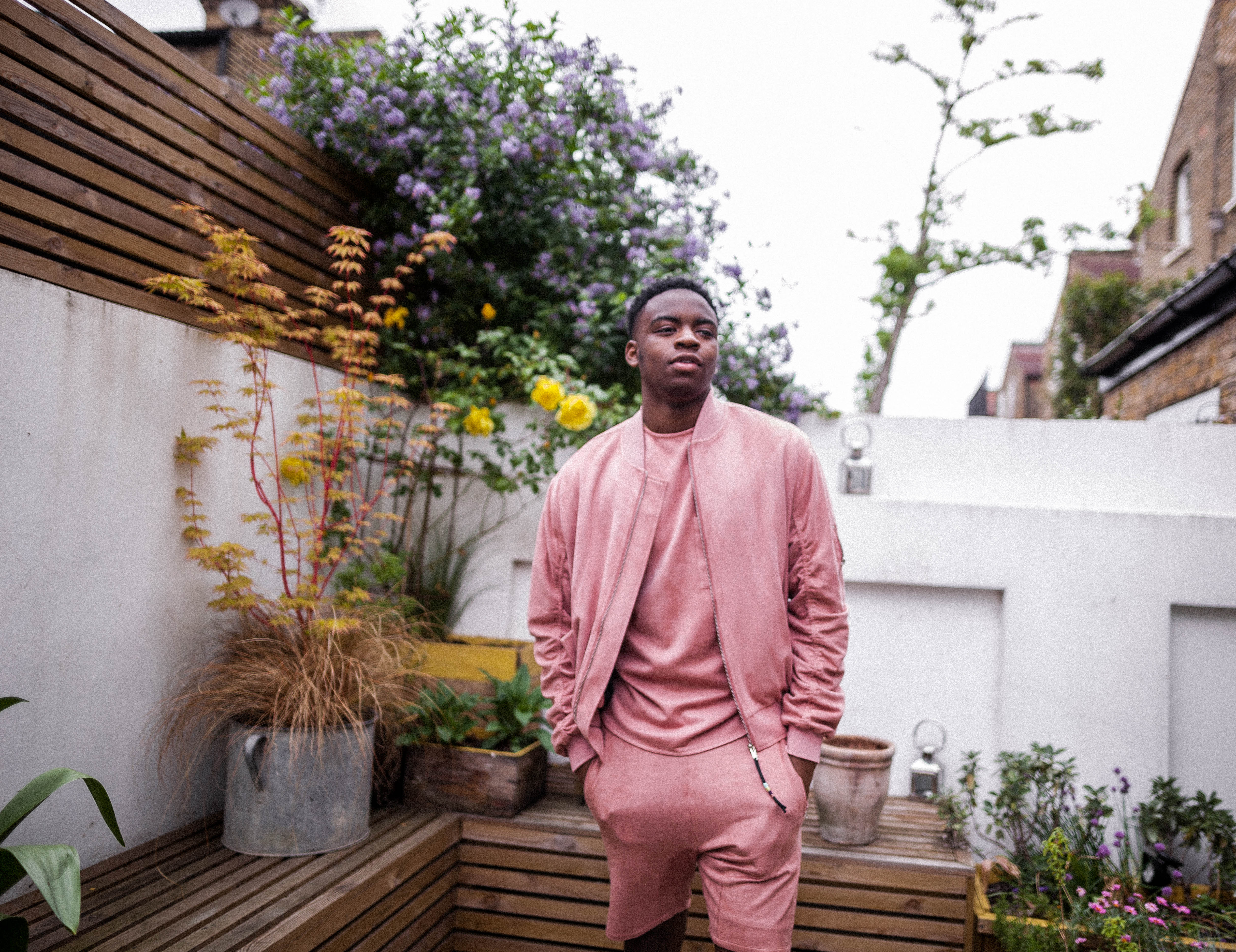 We caught up with new artist Not3s for his first ever photo shoot and interview to discuss life so far including growing up in Hackney, musical collaborations, Addison Lee and his favourite brands. 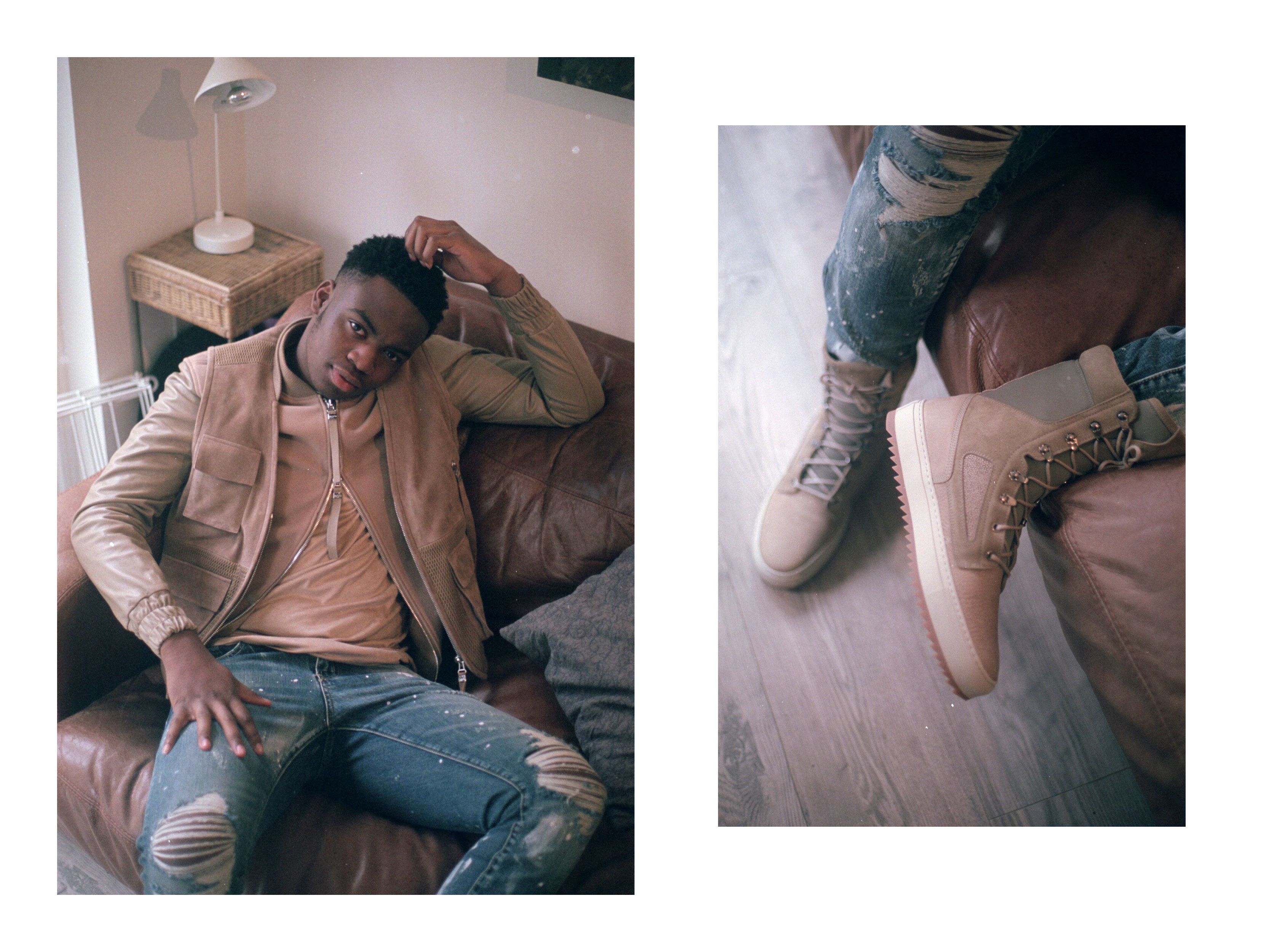 Because “Notes” means three things to me – money notes, music notes and take note of me. Me and my friend were coming up with a name for me, this when we were like 14. His name was Young Stacks – his rap name was Young Stacks and he said Young Notes. I was like “Nah, that’s not the one” a couple days later I decided to throw a “3” in the “not3s” and run with it.

When did you start making music?

First time I hit the studio was probably like Year 8 or Year 9, when I was like 13/14. It was sick, made a couple songs and never did anything with them. 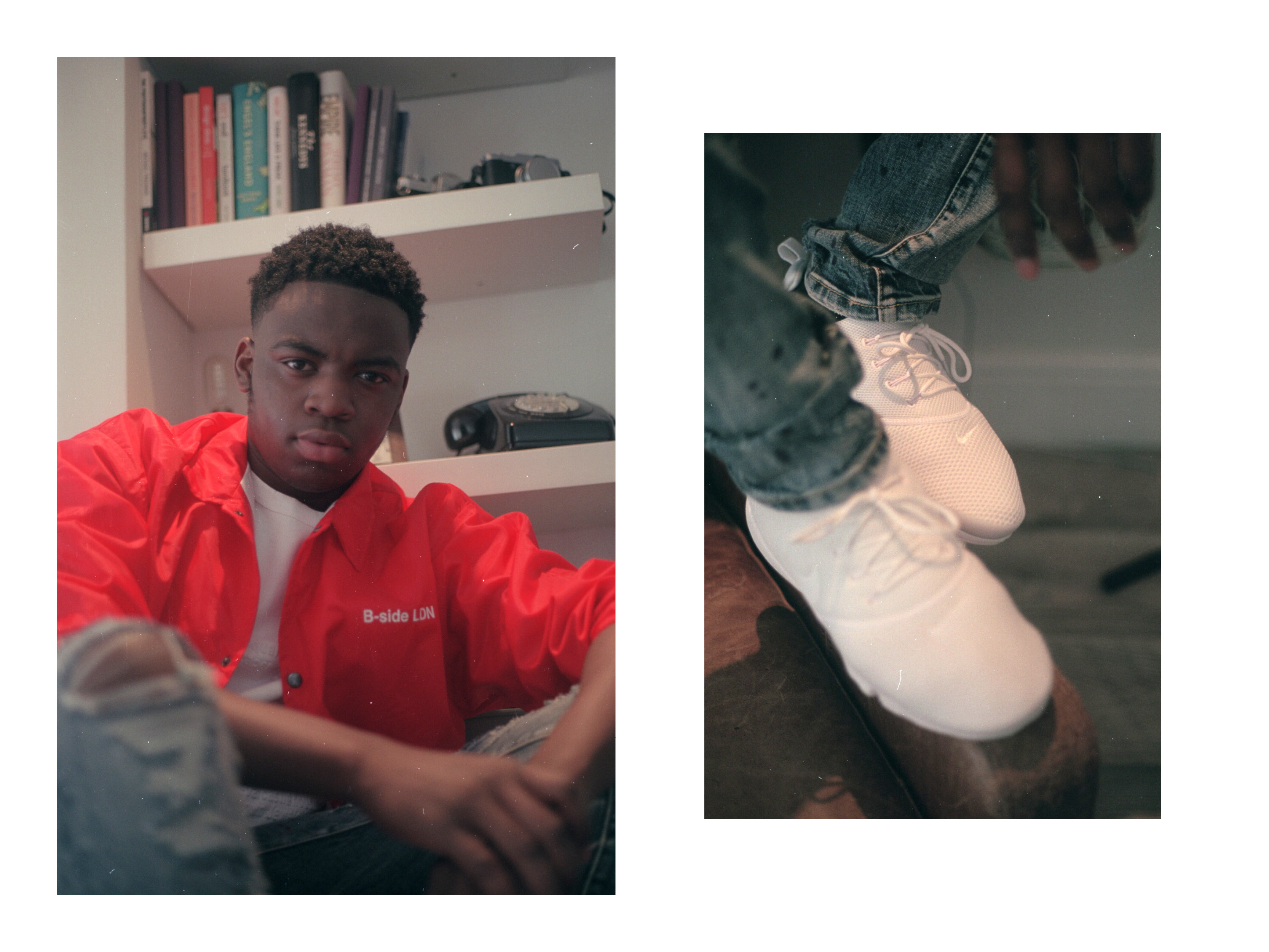 What made you go back?

I’ve always loved music, my mum told me that I was capable of rapping at the age of like 2, since I was able to talk.

It just a mixture between different genres. That’s my way of describing it. A mix between Afro, Bashment/Dancehall, Hip-Hop… between everything. 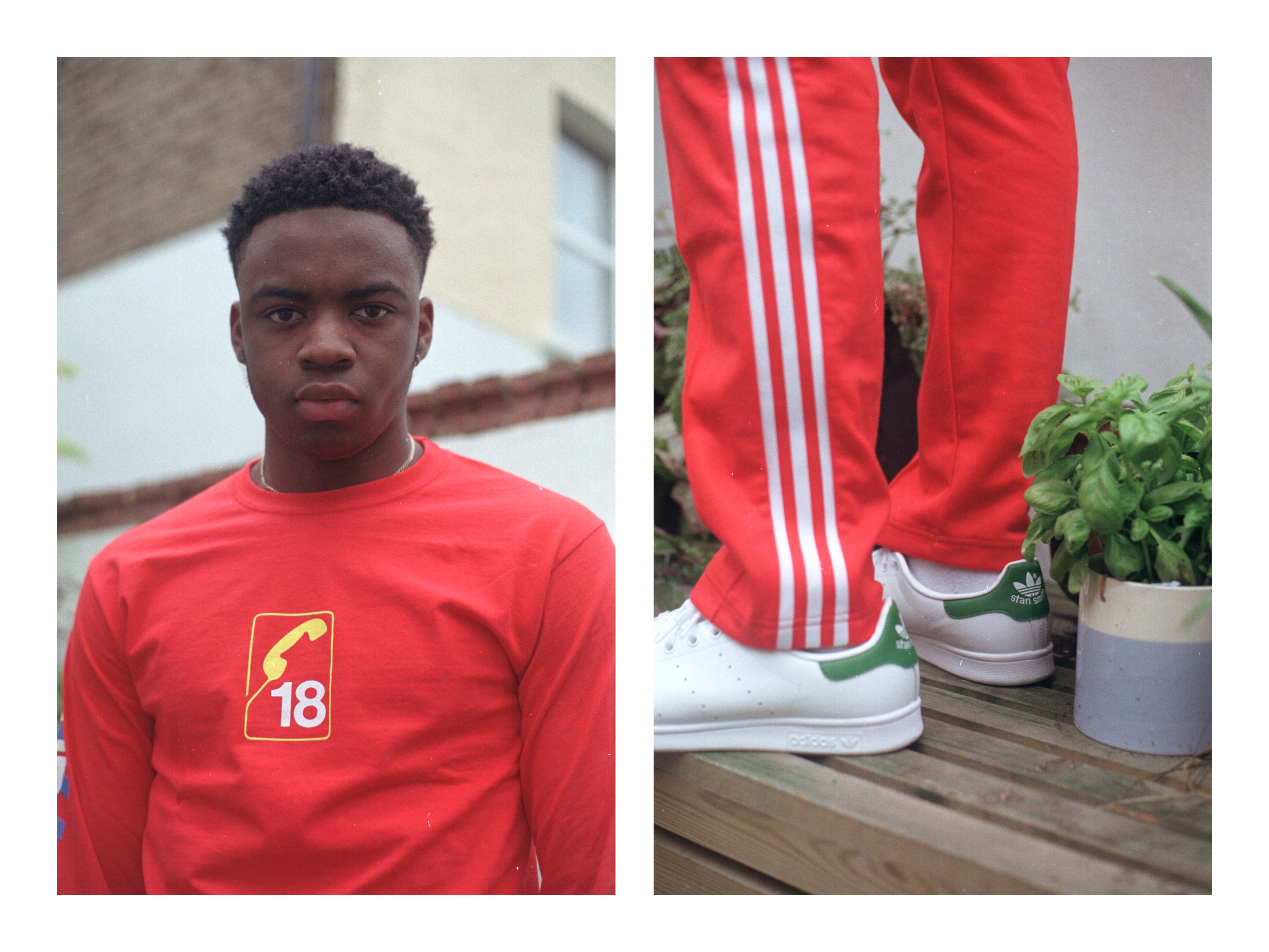 The people around me, my team, my management, my friends, whatever I see. That’s what inspires me if that makes any sense. Just life.

What would be your dream musical collaboration?

It always changes but someone like Ed Sheeran or Shawn Mendez. 50 Cent. I don’t really like saying I’d collaborate with this person or not… we’ll just have to wait and see. 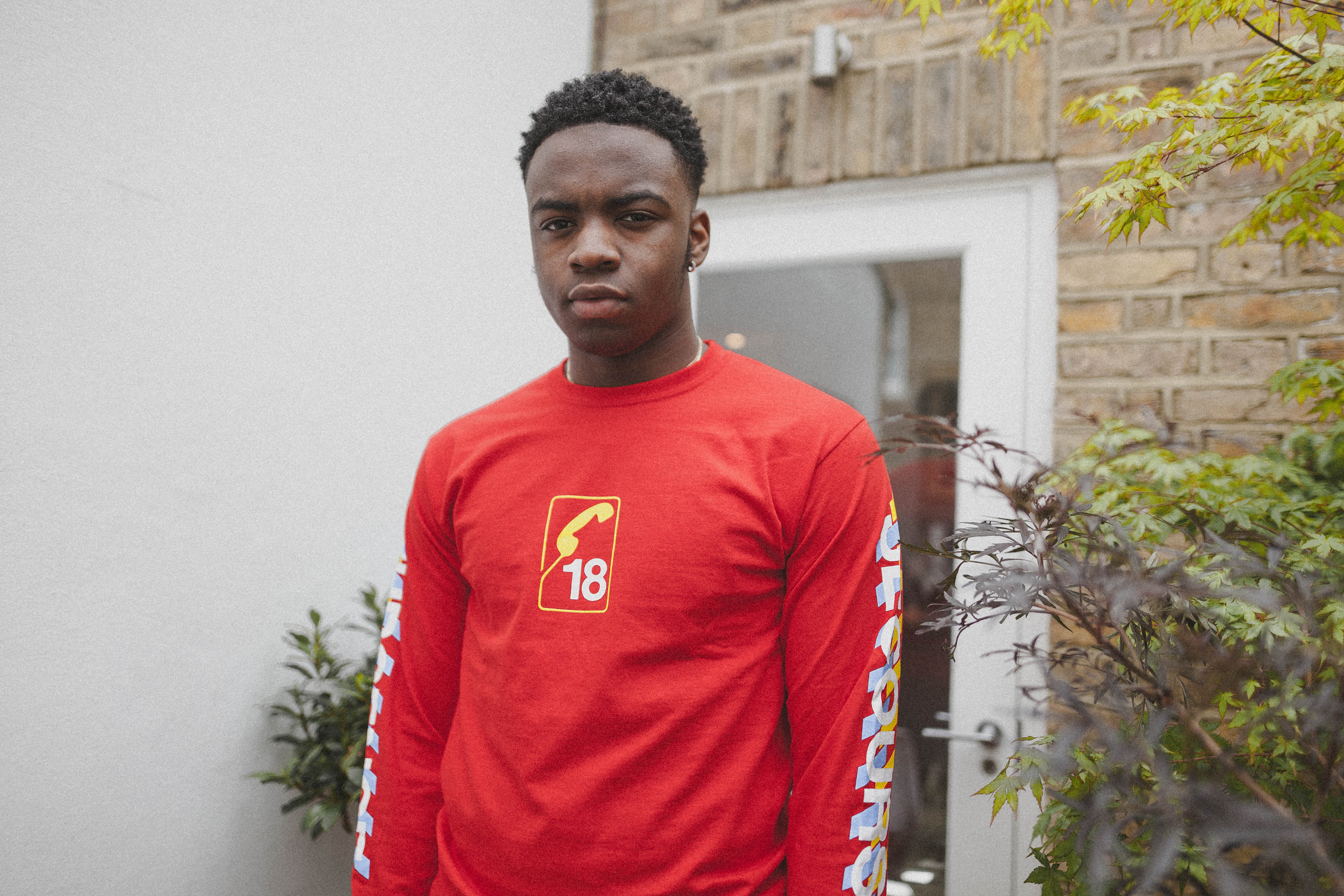 Tell us about your single Addison Lee and your collaboration with the company.

That single, I was just playing about in the studio making a hell of a lot of tracks and that one, the producer must have been playing it and me and my friend called T-Mulla were just vibesing to the instrumental. Within the first 20 seconds, I thought of “peng ting called Madison”.

You see that question yeah… there’s no girl by the name Madison that I talk to or whatever or have spoken to, but there was somebody that I was seeing at the time or whatever. So I replaced the name with Madison, I don’t like telling everyone what I do or who I’m seeing. Cover up. 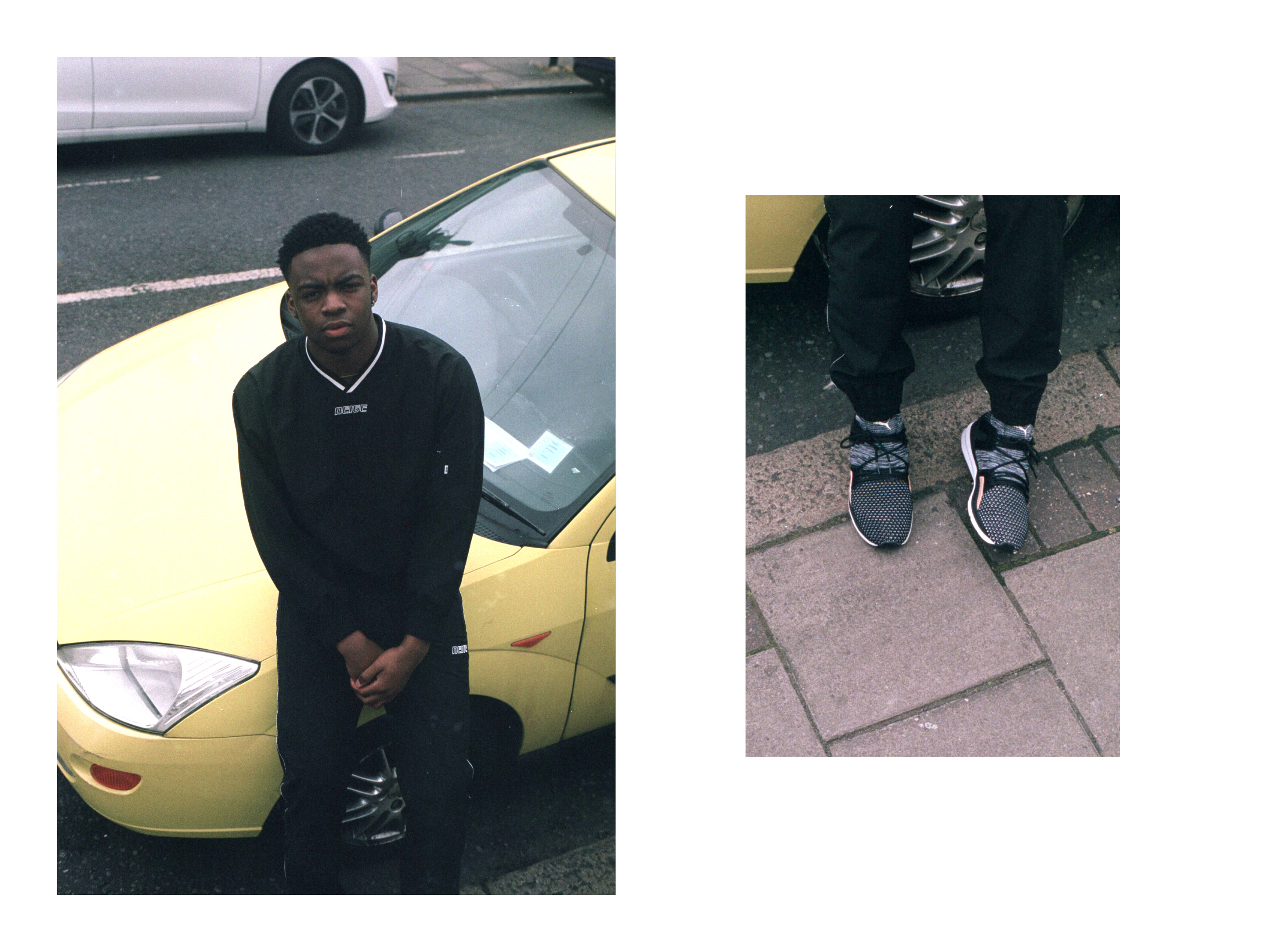 Did you collab with Addison Lee for the video, did they approach you when they heard the song?

They did, they DM’ed me on Twitter, they put bare fire emojis it was bare [so] funny. I never thought they’d do something like that because they company is upper. But it was cool, the first video we actually paid for the cabs but then in the remix, they sorted us out.

Can we expect new music from you soon?

Yeah, I’m trying to drop my EP on the 3rd June, it’s called Take Not3s. It should be sick and I’ve got some collaborations that should be out before then and stuff. 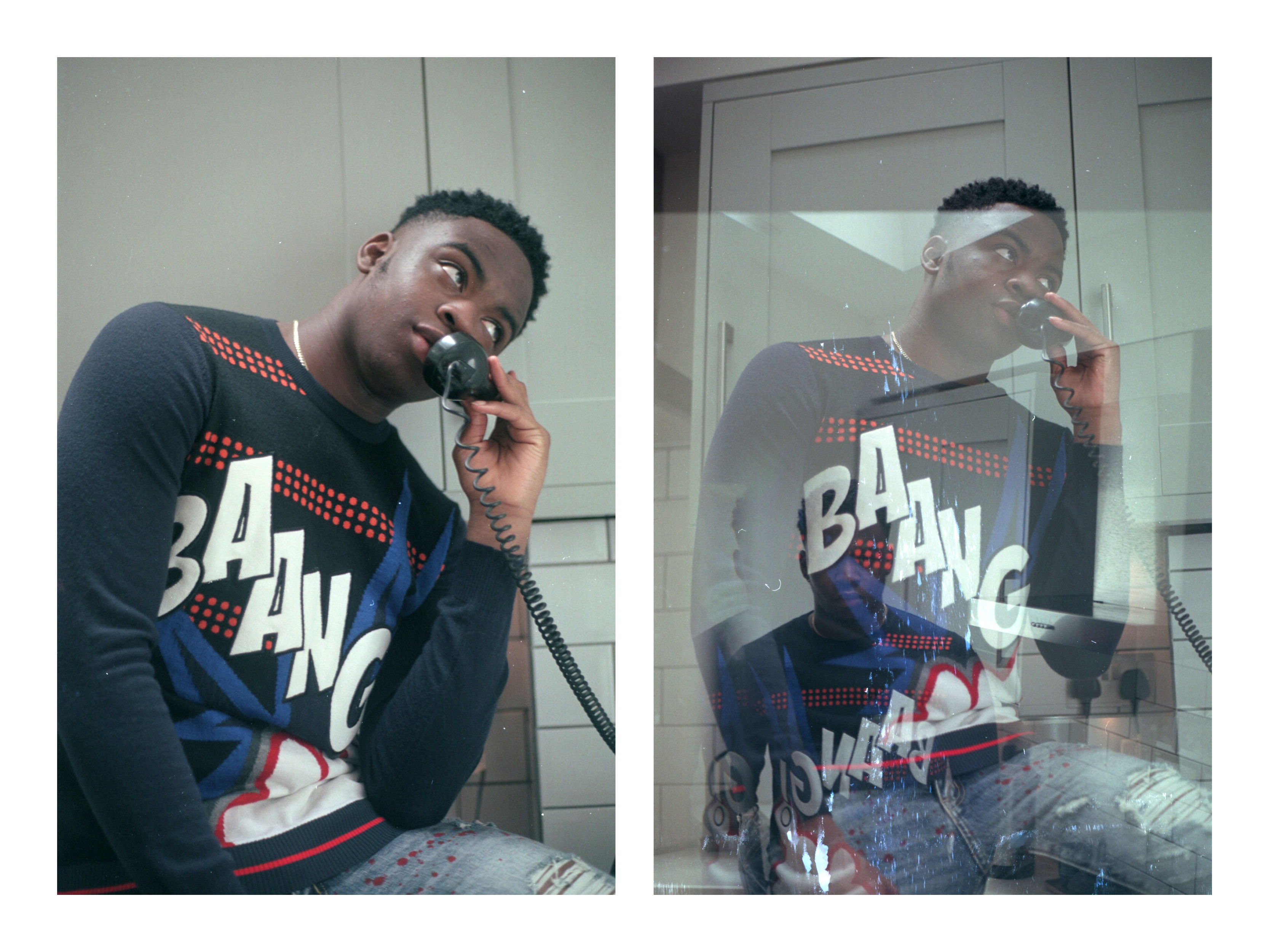 What do you think about the sudden rise and popularity of Grime/Afrobeats and the mix lately? Has it helped you and your career?

With the whole Grime thing… with what I do or what certain other people do, Grime is not necessarily it. In terms of views and streaming it’s just boosted it on another level because obviously, people are capable of getting more out now.

Do you feel like you’re getting more of a commercial reaction?

Commercial and underground or whatever you wanna call it. The reaction is coming from all kinds of sides which is sick. 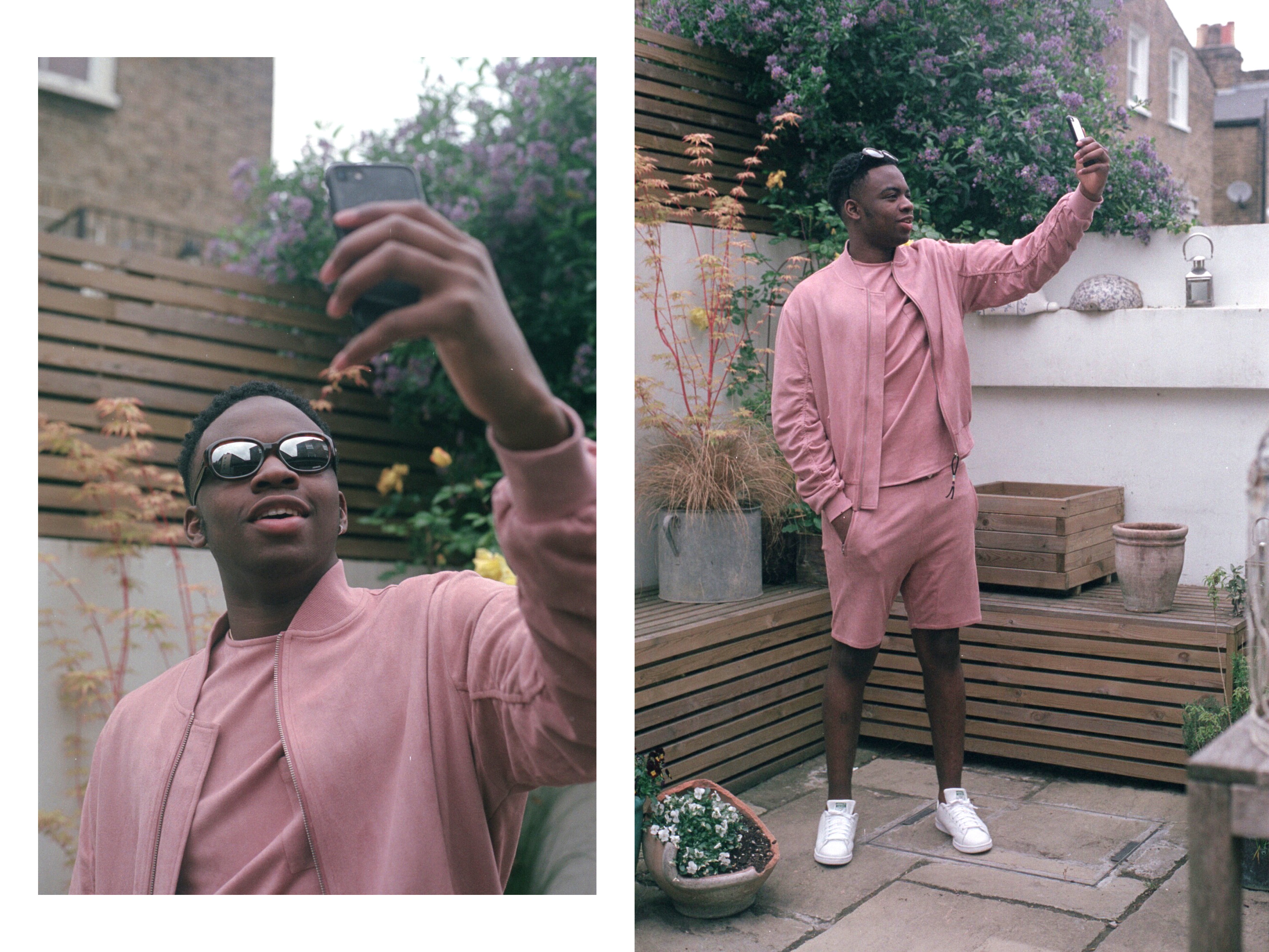 You’re from Hackney, what does the town mean to you? Has it shaped you as a person?

With Hackney, it’s like any other South London area. There’s different things that go on and obviously, there’s young people that are ambitious and they wanna do great – they wanna kickball and play for the prem’ [premier league] but they don’t really get that opportunity too. Or they wanna be that artist and they don’t really get that opportunity due to the fact that nobody really looks, especially in my area nobody really looks. What artist in my area is doing their ting and in terms of the whole grime/rap category so it’s kind of crazy and it pushes me more, motivates me more. Due to the fact that I want to be able to say yeah, in the same way, say South London and Stormzy or Krept and Konan, all these people that have built out of South London, it should be the same for my ends and my voice. 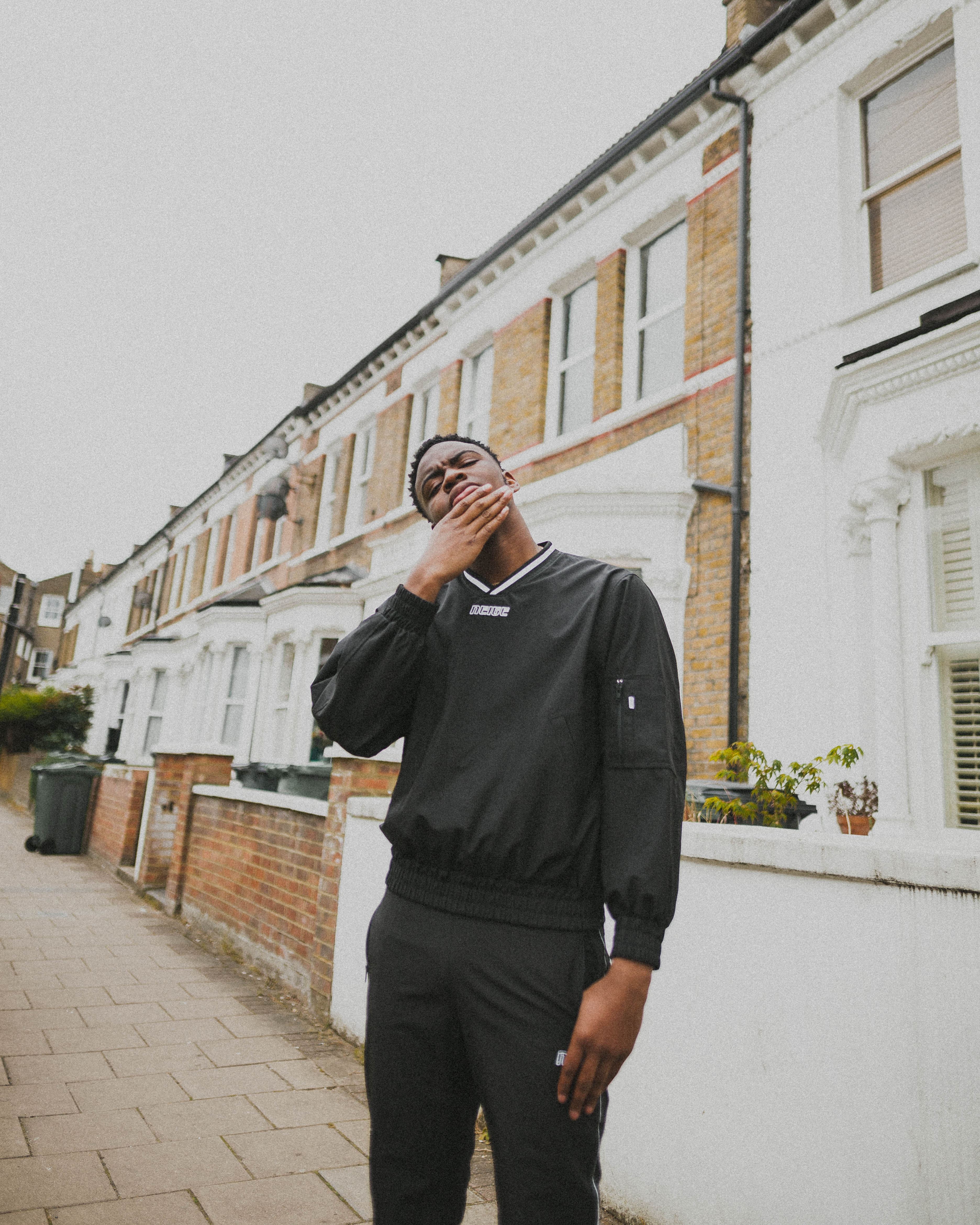 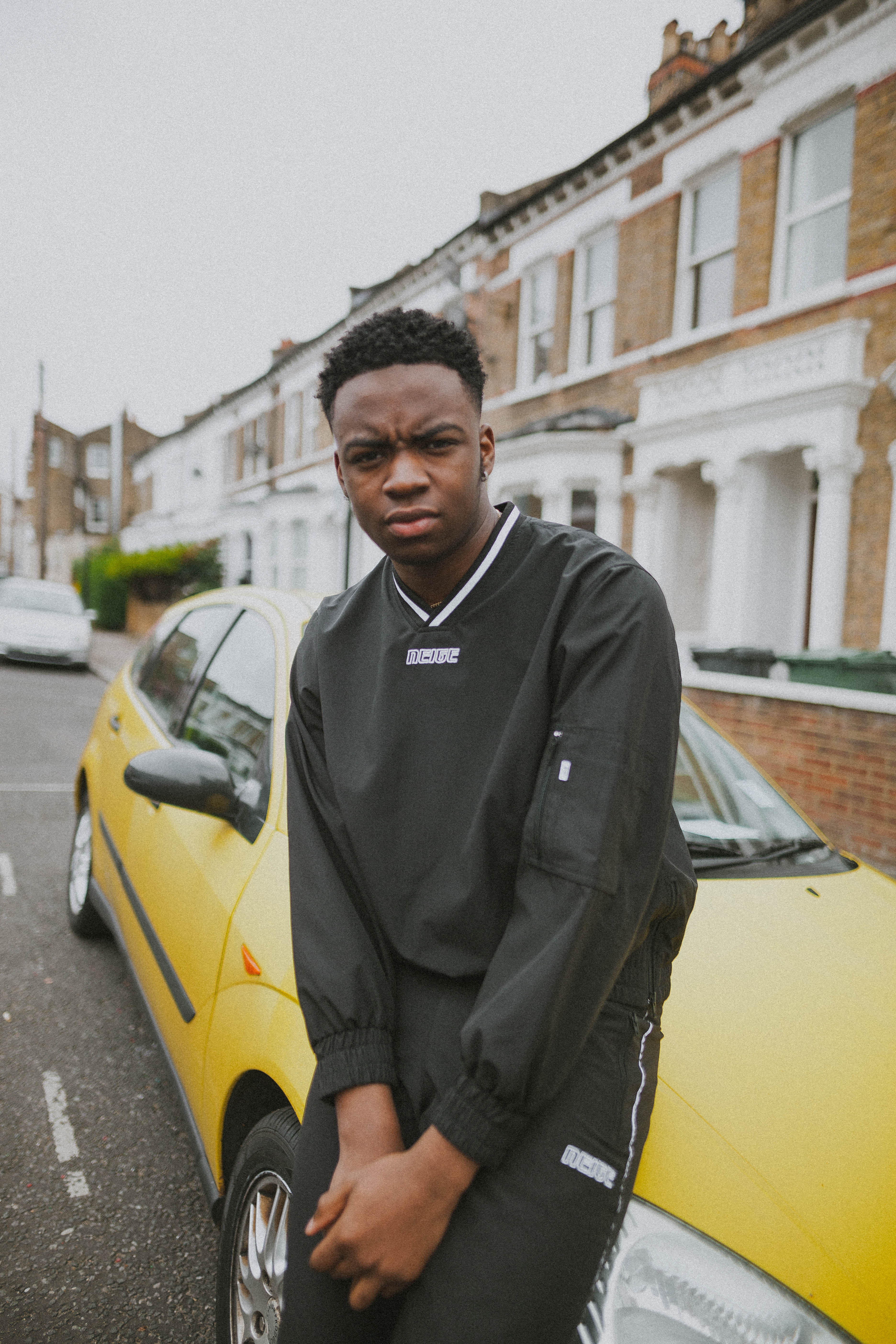 How old are you?

I don’t disclose my age.

What advice would you give to younger people who wanna keep doing what you’re doing?

Just keep trying and keep pushing. Everybody hears that all the time but it’s the truth, I was hearing that for ages. No matter what area you’re from you can do whatever you wanna do. There’s the internet you get me, it’s a big place and anyone can be discovered on the internet. Things that had 1,000 or 2,000 views like 3 years ago can blow up and now because it happened. Bryson Tiller – Don’t, that song was on Soundcloud it was sitting on like 3,000 views when I first ever played it or heard it, it weren’t moving and it escalated. From there, that one girl, American girl has now done a video to it and it blew up. Anything can happen just keep pushing. 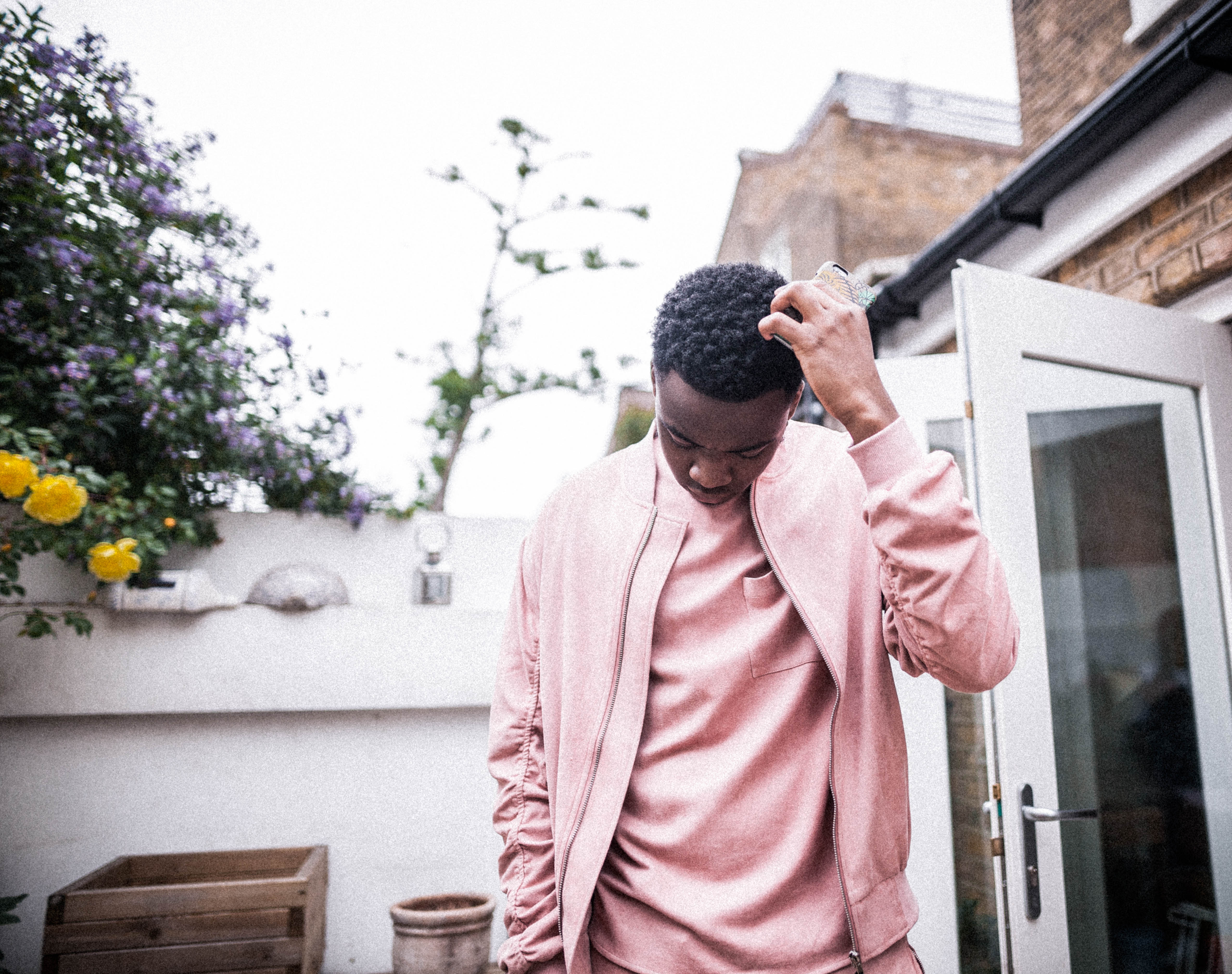 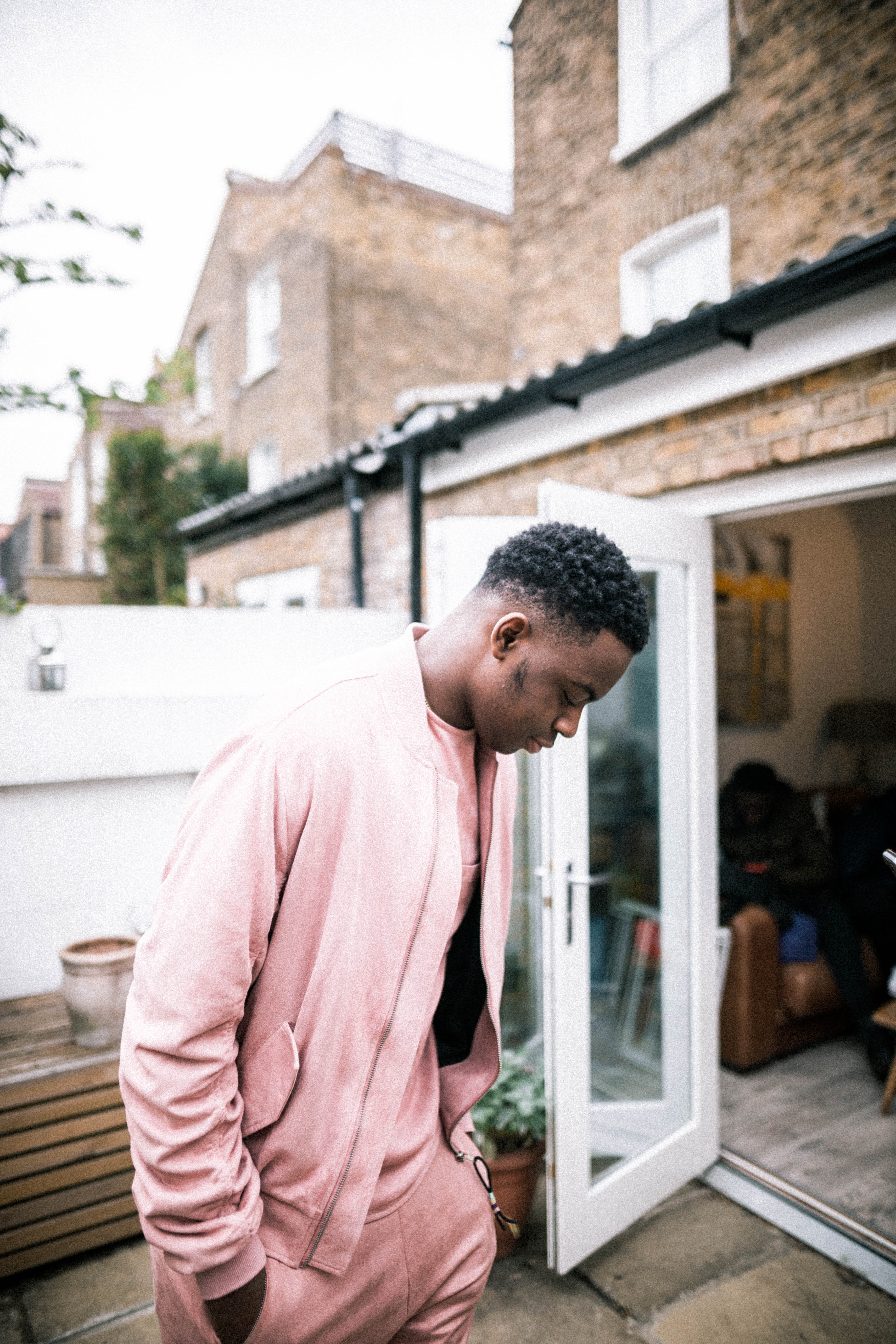 What are your favourite brands right now?

I like Adidas because of the three stripes but I love Nike as well. I like Balenciaga’s [sneakers] as well.

Heat, heat, heat. I’m trying to sort out a headline show or tour. Hopefully this summer’s going to be a sick one. 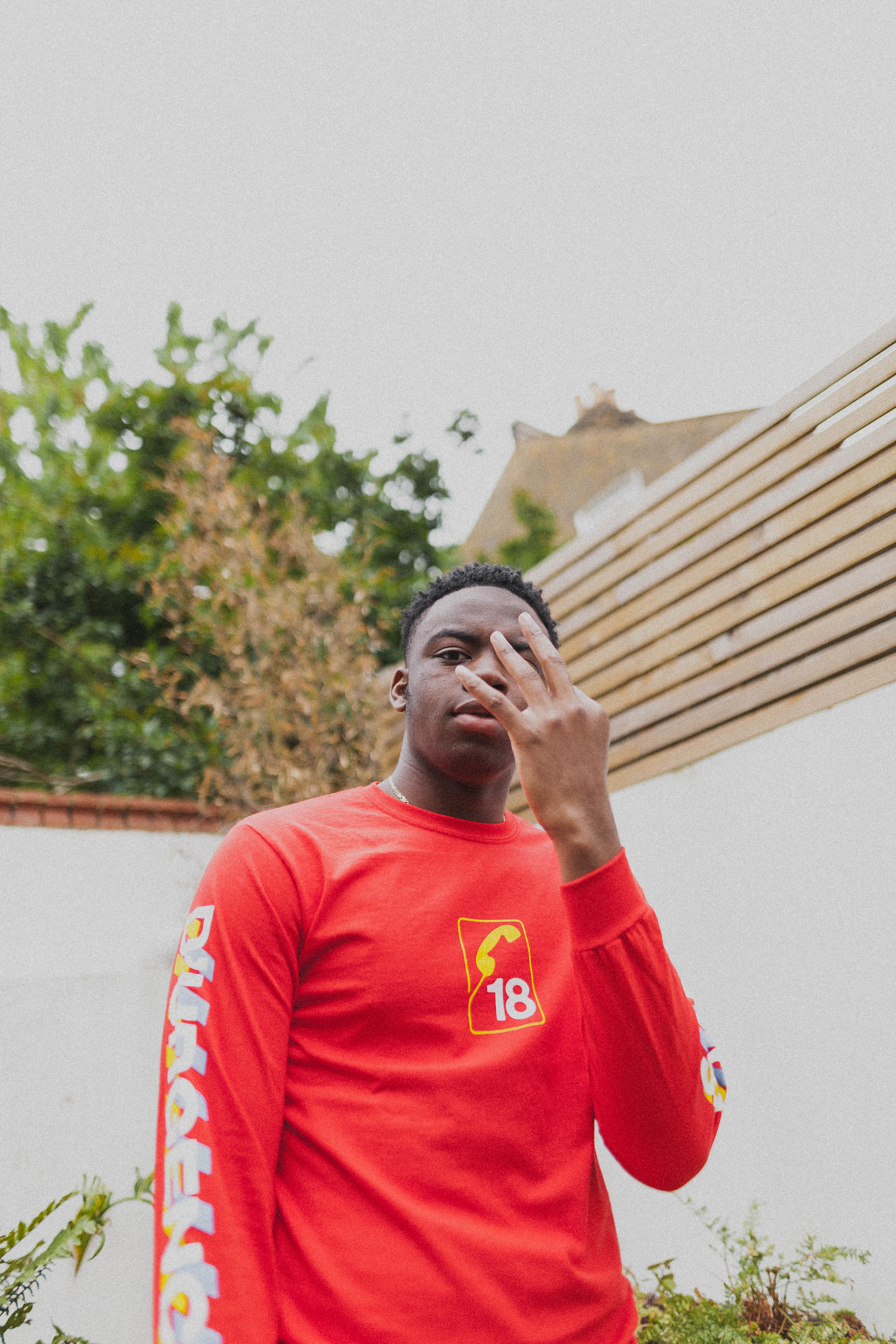 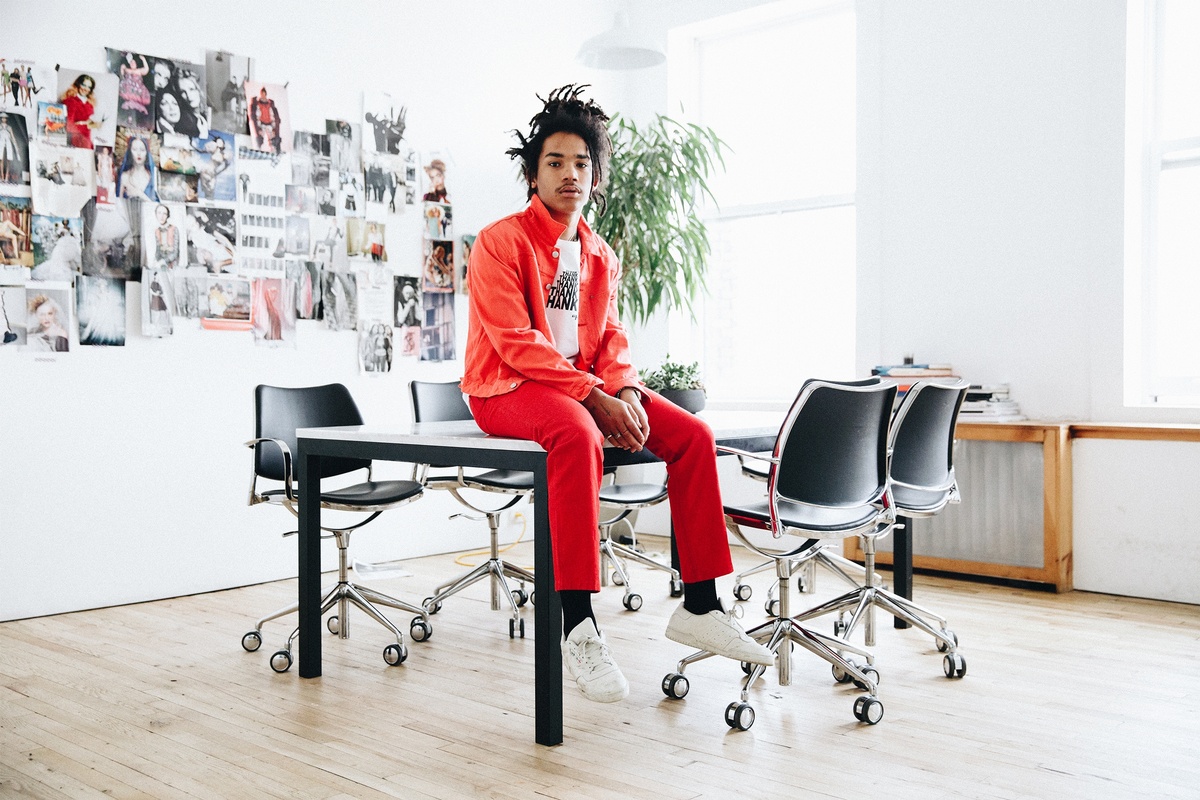 Grailed Sits Down With Luka Sabbat

Grailed Sits Down With Luka Sabbat