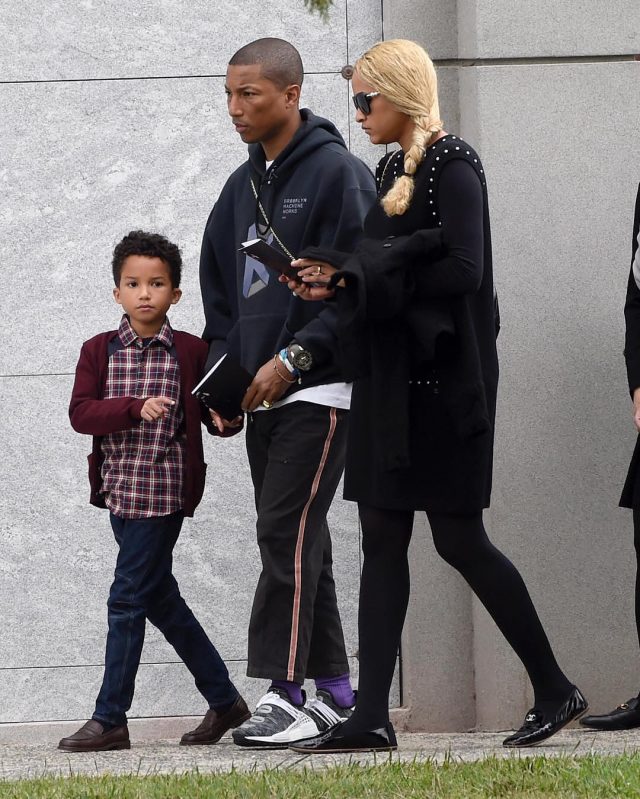 The ashes of the grunge star were buried in the “Garden of Legends” alongside Johnny Ramone at the Hollywood Forever Cemetery in LA. Speakers expressed their love for the pioneering musician and admired his music’s influence as fans from across the globe watched from afar. Cornell was cremated on Tuesday in a private ceremony which was reportedly attended by just four people including his widow. 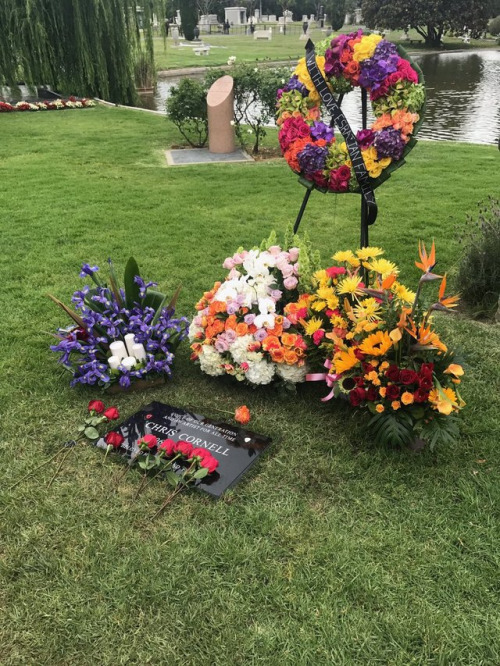 Pharrell Williams and his wife were dressed in all black along with other celebrity guests. 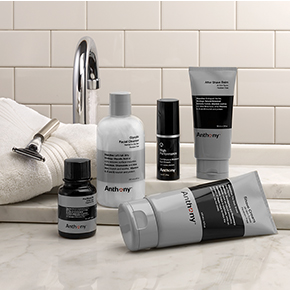