When BAPE’s Melrose Ave location opened its doors to Los Angeles in the late 2000’s, the city wasn’t ready for the hype that would ensue. But just years after its offerings made its way into the closets of so many LA youth, the doors slammed shut, leaving shoppers dazed and confused by their sudden curtailing of A Bathing Ape garments. They would have to scour the Internet to find the pieces they were looking for, inconvenienced by the limitations of store locations. Now, Instagram users @prettyniggacozy and @badgaleighleigh have confirmed the Japanese brand will make its way back to the streets of LA.

The new store front scaffolding boasts a giant head of the iconic APE, floating atop the brand’s signature CAMO with a quote bubble that reads, “BAPE STORE L.A. COMING SOON,” accompanied by a #bapela hashtag. Although BAPE’s website has not yet announced an opening date or location, we’re assuming it will return right back to Melrose Avenue where it came from, based on user geotags.

i just got so excited i leaned my whole body out of the car to take this picture (!) #bapela 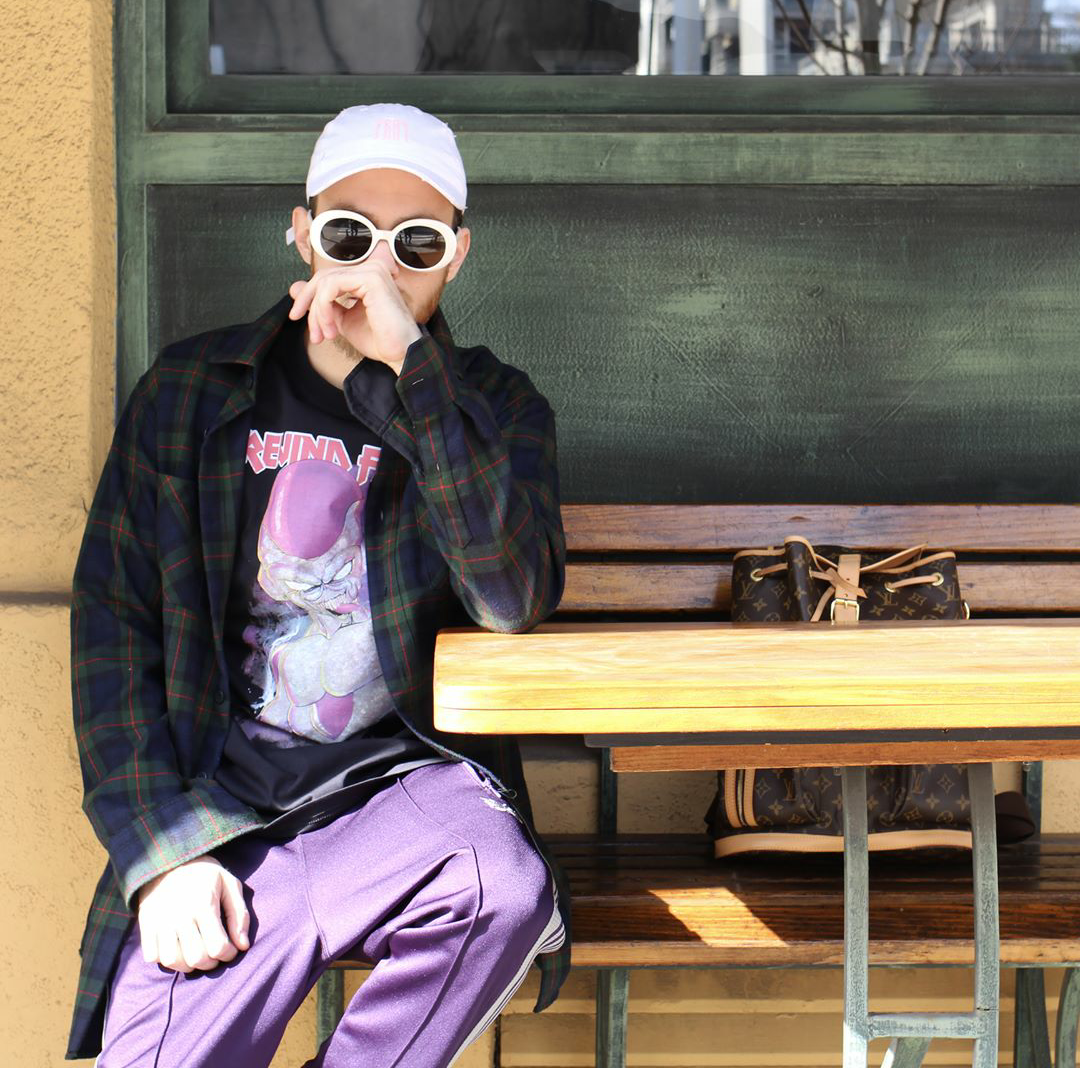