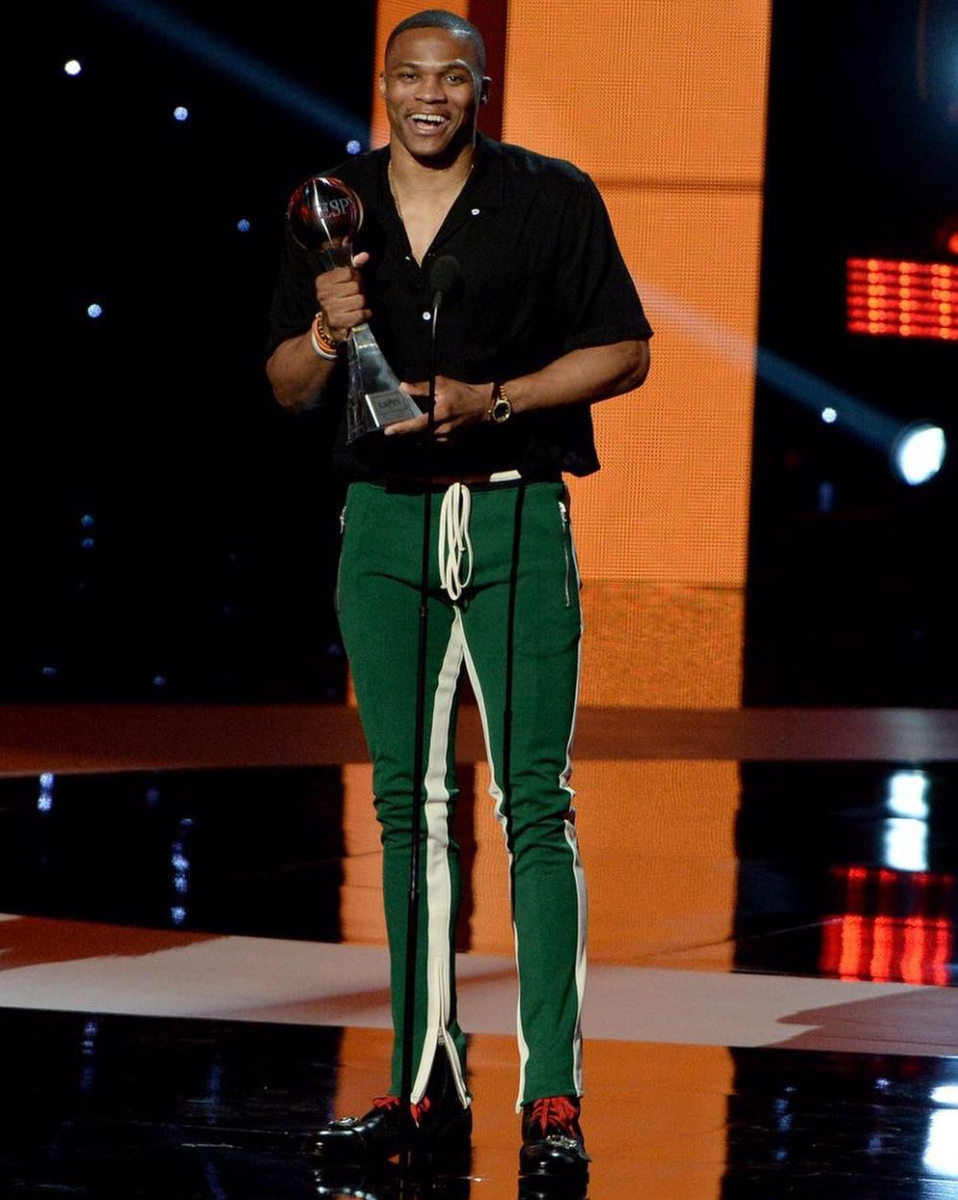 Oklahoma City star, Russell Westbrook, was seen at last weeks ESPYS awards, hosted in Los Angeles, wearing two of the most sought-after brands as of now: Gucci and Fear of God. Westbrook was wearing the Gucci Queercore brogue boots and Fear of God Double Knit trackpants, these items were paired with a black bowling shirt. Westbrook has definitely made a statement as one of the better dressed players in the NBA. 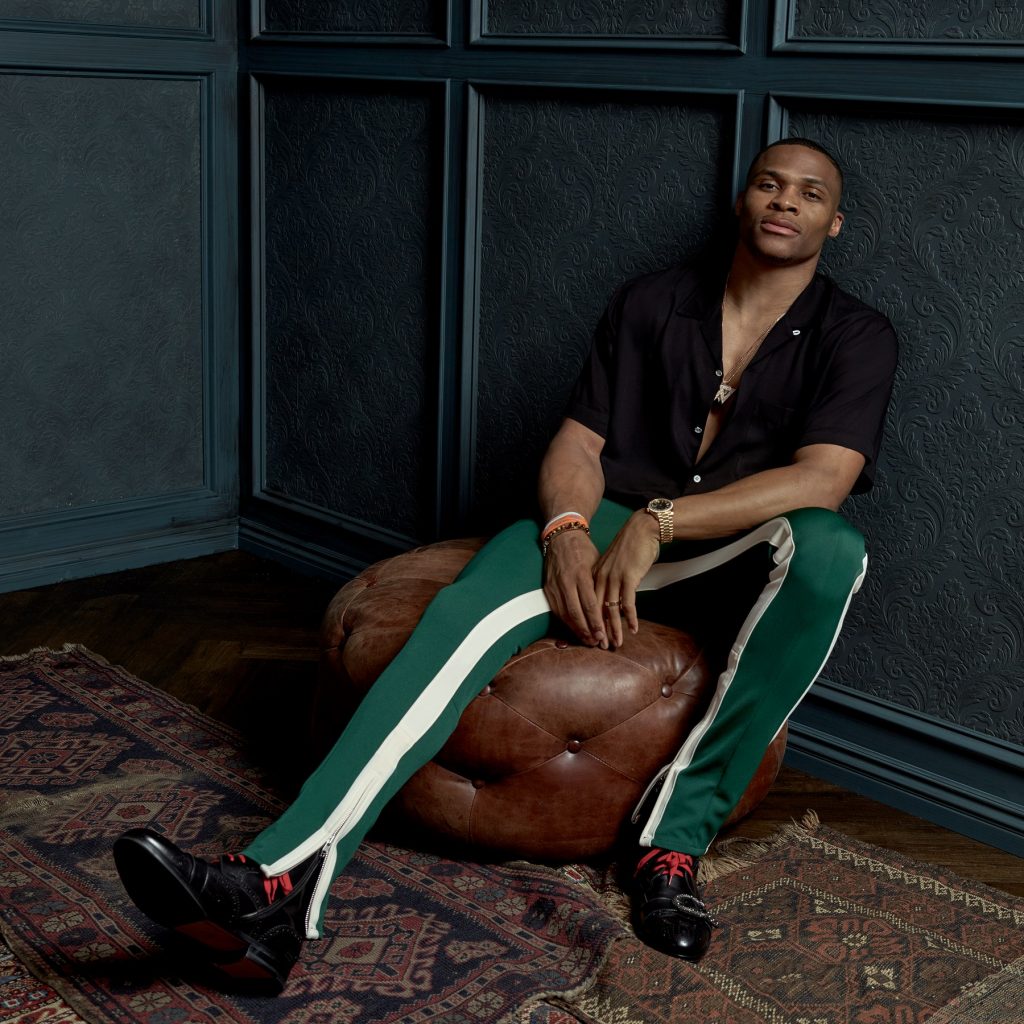 Shop the look below! 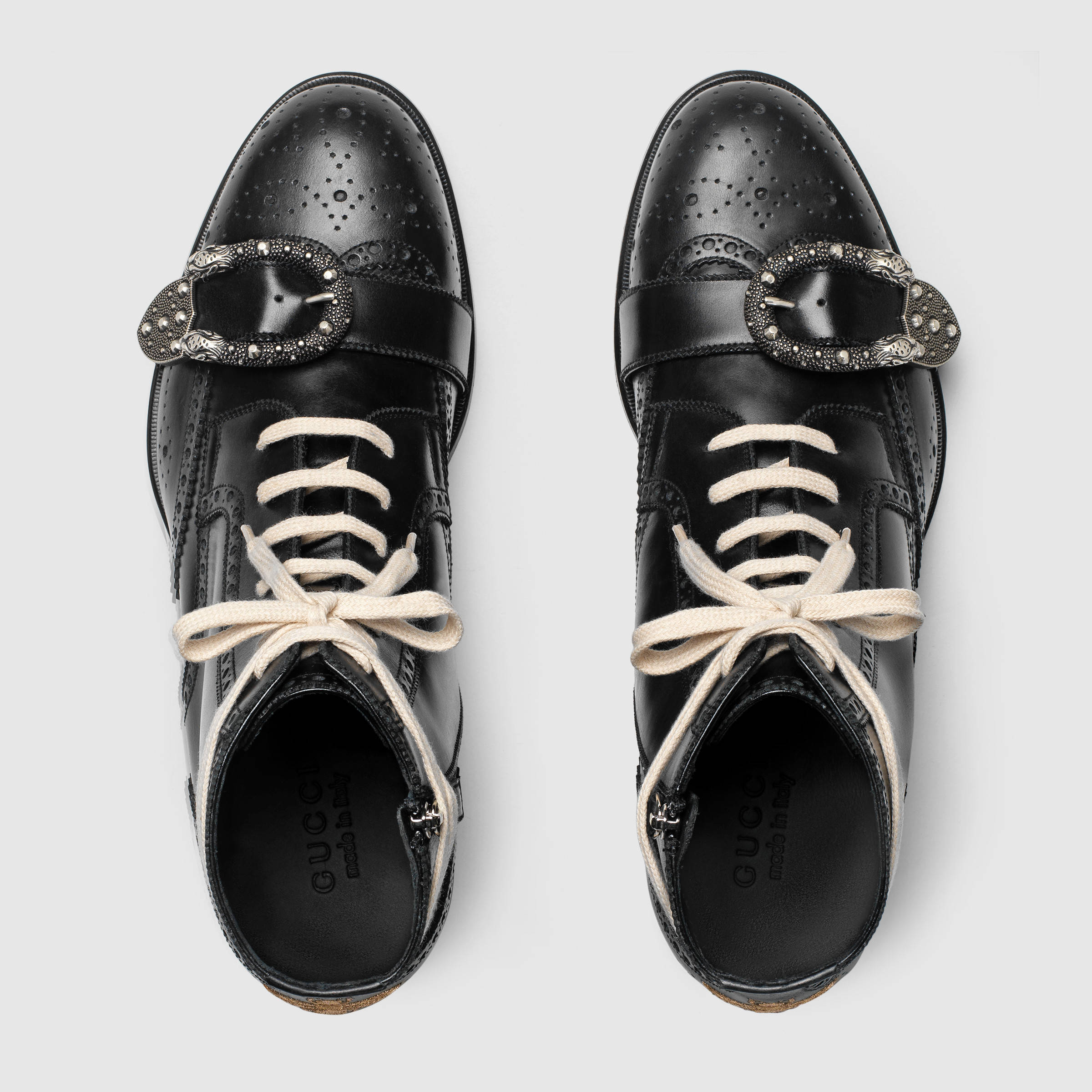 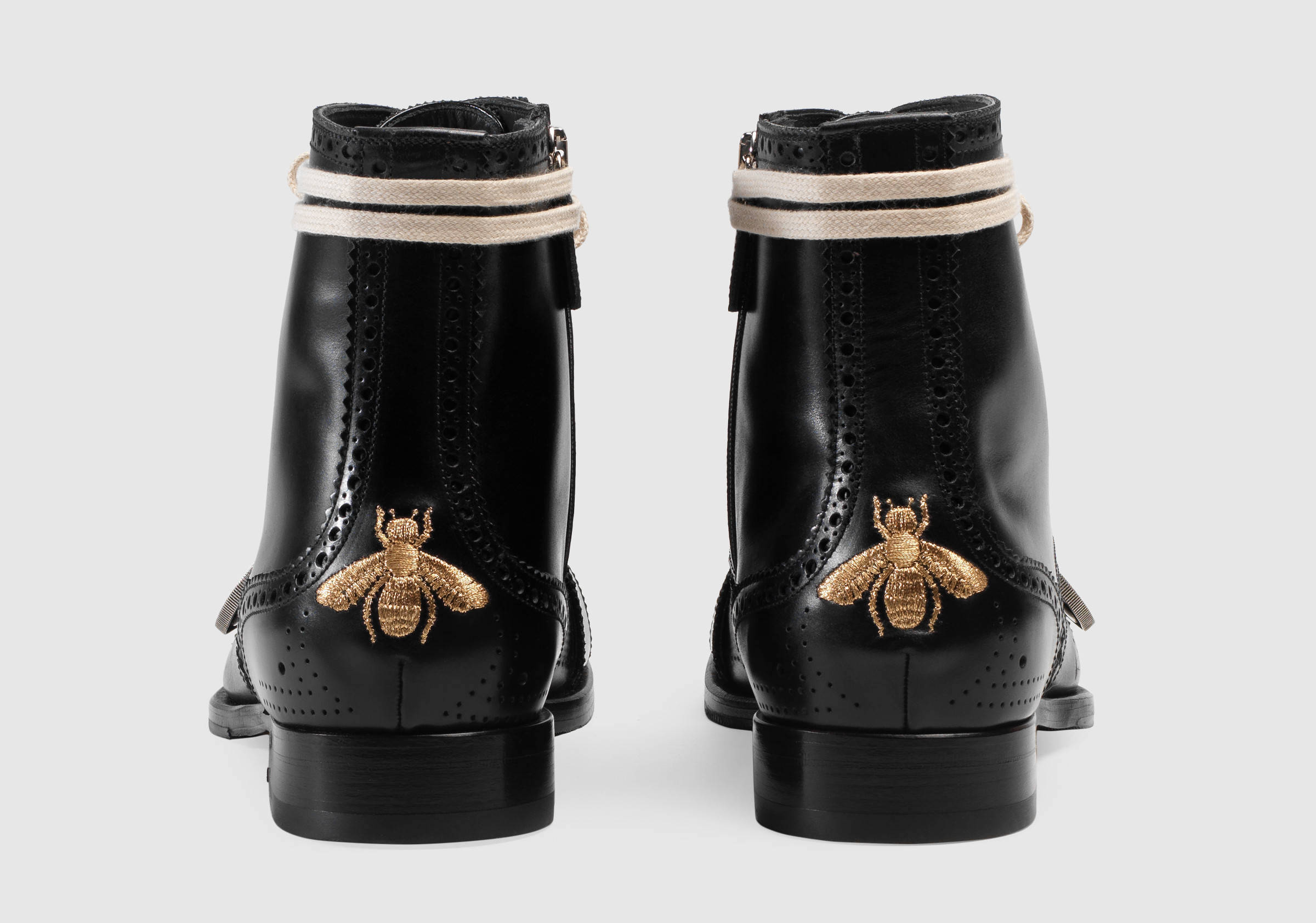 The Supreme Brick Gets Encased Inside a Louis Vuitton Cube

The Supreme Brick Gets Encased Inside a Louis Vuitton Cube